Jury Member for the Research through Architecture Category

In 2006, he attended a Master's degree course in urbanism, the Romanian-French program "Integrated Urban Development", at "Ion Mincu" University of Architecture and Urbanism, Bucharest.

Since 2011 he is a certified specialist in the field of protection of historical monuments (studies and research; historical urbanism).

In 1999 he received a Level 1 diploma - Alpine Speleology Technique of the Romanian Federation of Speleology.

Member of professional and non-governmental organizations 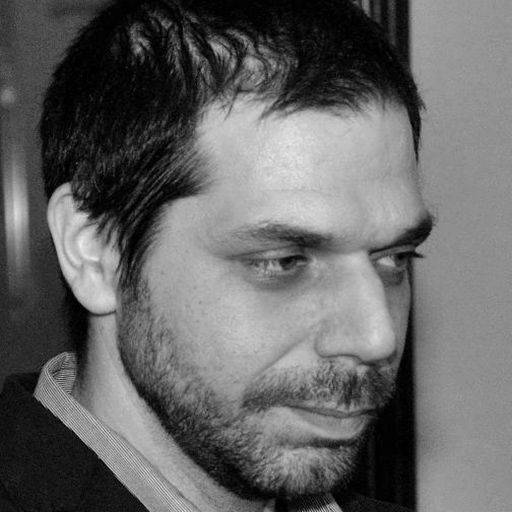