between 1980 and 1982, assistant at the Department of History and Theory of Architecture, UAUIM Bucharest

1975-1990, permanent contributor to the magazine Arhitectura

2001-2004, President of the Romanian-Bulgarian Joint Commission for the construction of the Calafat-Vidin bridge

From 2012 to present, member of the National Commission of Historical Monuments, of the section of Urbanism and protected areas and head of the Zonal Commission in Iasi (2012), Bucharest (2013), Oltenia

From 2012 to present, member of the National Approval Commission within the Ministry of Tourism and National Development.

2014, she deals with the translation of the European Urbanism Charter 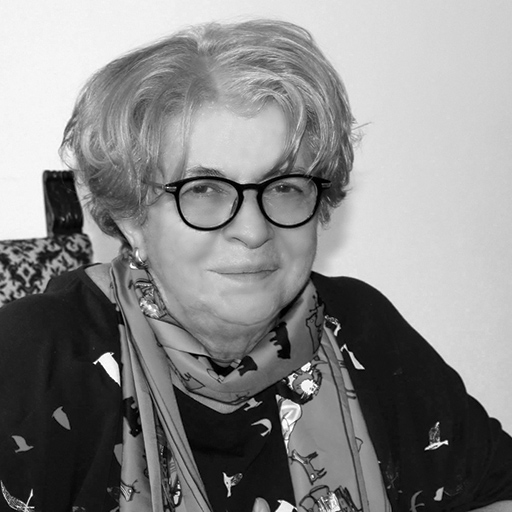