The works of the office were awarded at the biennials and Annuals of Architecture 1996, 1998, 2000, 2004, 2008, 2013, 2014, 2018, were nominated 4 times for the Mies Van de Rohe award, this year reaching the short list with the work of restoration of the Headquarters of the OAR Bucharest Branch (1st prize competition). The projects have been published in numerous specialized magazines, being one of the few Romanian offices present in The Phaidon Atlas of 21st Century World Architecture. 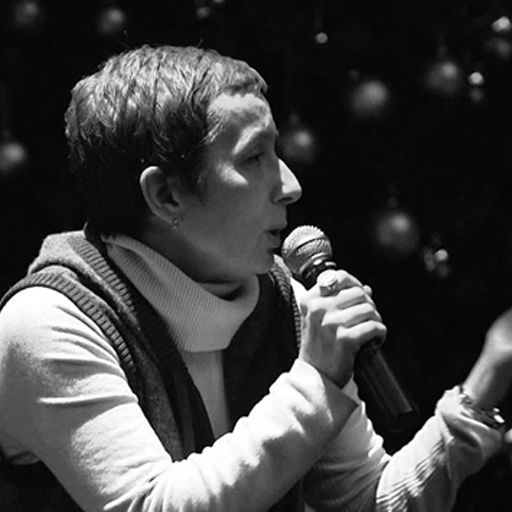