Kristoffer Lindhardt Weiss has a background in philosophy from the University of Copenhagen and the Paris-Sorbonne University, Paris IV.
He is currently the CEO of Danish Architectural Press and one of the former co-owners of the Danish architecture studio, Effekt.
He taught urbanism and architecture at the Royal Danish Academy of Fine Arts, the School of Architecture and the University of Copenhagen.
Kristoffer has represented Denmark in numerous national and international exhibition projects, most notably participating in the Venice Biennale of Architecture in 2006, when he won the Golden Lion for best national pavilion.
Currently, Kristoffer is a partner in the consultancy firm Wallner Weiss.
He is co-editor of the book “The New Wave in Danish Architecture” (2012). 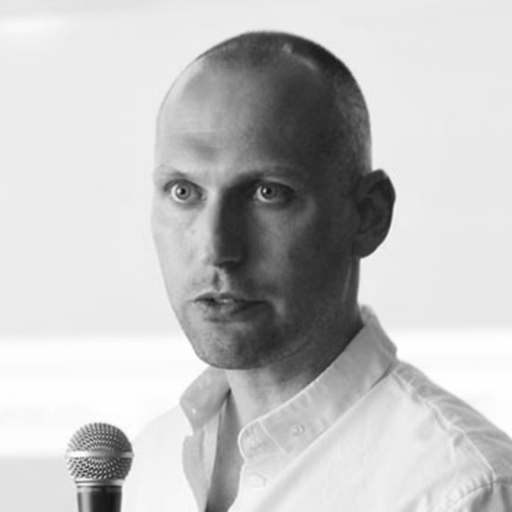