Beside his teaching activity, Mihai is the author of a significant number of projects and studies (see: www.dutescu.ro). Some of his designs have been awarded:

- “Renovation of a historic villa“, nomination at the Architecture and Heritage section, Bucharest Architecture Annual, 2020;

Mihai Duțescu is also known for his literary activity. His writings (poems, prose, essays) have been included in various Romanian or foreign antologies. After winning a writing debut competition organized by “Cartea Romaneasca“ publishing house, he launches in 2010 his first poems collection, și toată bucuria acelor ani triști (“and all the joy of those sad years”). This book has received several prizes and nominations, including “Mihai Eminescu“ national award. In 2014 he publishes another poetry book, franceza un avantaj (“french an advantage“), and a novel, Uranus Park – a realistic fiction about the real estate jungle of Bucharest at the beginning of the 3rd millenium. This novel received the “Young Fiction Writer of the Year” award from the Romanian Ministry of Culture. His last novel, Bureți de fag (“Oyster Mushrooms“) has been recently launched by Trei Publishing House, Bucharest. 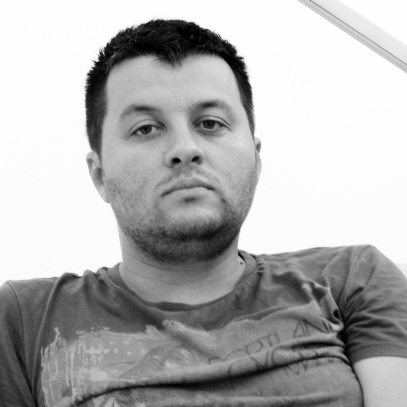