Arch. Jonathan Sergison (London/Zurich/Brussels) was born in 1964 in UK, St. Asaph, the second-smallest city in Britain in terms of population and urban area. Sergison graduated from the Architectural Association in 1989. He gained professional experience working for David Chipperfield and Tony Fretton, two godfathers of architecture. Together with Stephen Bates founded an architectural practice – Sergison Bates - with an office in London (1996), Zurich(2010) and Brussels(2019).

Sergison Bates focus on residential buildings, public and institutional projects in the UK, continental Europe and China. They have projects of great civic significance such is the transformation of the former Citroën car factory at the heart of Brussels into the Kanal-Pompidou Museum of Modern and Contemporary Art.

Since 2008, Jonathan Sergison is a Professor at the Accademia di Architettura in Mendrisio. Sergison Bates was awarded the Schelling Prize for Architecture and the Tessenow Gold Medal in 2006. Also, a number of RIBA awards and international prizes have followed. 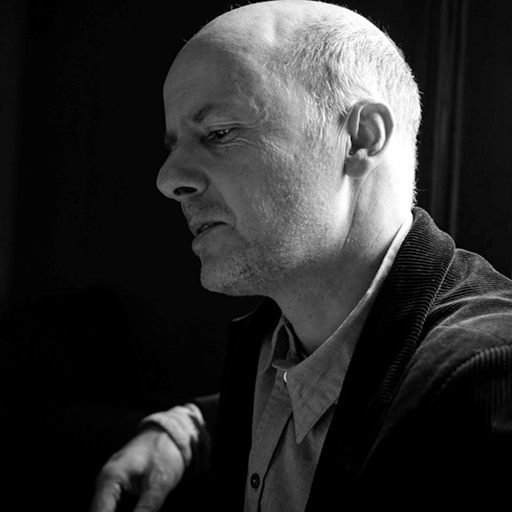