Arch. Marc Jay – graduated from The Royal Danish Academy of Fine Arts, School of Architecture in 2005. For his final exam he received the Barcelona peirs – icopal prize. After graduation, Marc worked as a competition architect at Carmen Pinos in Barcelona. After the experience in the Spanish capital he moved in Copenhagen and worked for Bjarke Ingles Group (BIG).  Marc Jay is a founding partner and owner  - together with Julie Schmidt-Nielsen - of WE Achitecture in Copenhagen. The two partners set up the architecture office in 2009 and expanded the activity, subsequently, in Barcelona and New York. The team executed important works, rewarded with numerous mentions and awards. The achievements of the office were included in the publications New Wave of Danish Architecture, A+U Super Danish and others. WE Architecture works across continents as well as across professional borders to enter complex conditions with the best insight and precision. Marc Jay has lectured at The Royal Danish Academy, School of Fine Arts and Architecture and organized workshops at Aalborg University, Aarhus School of Architecture and Lund University. 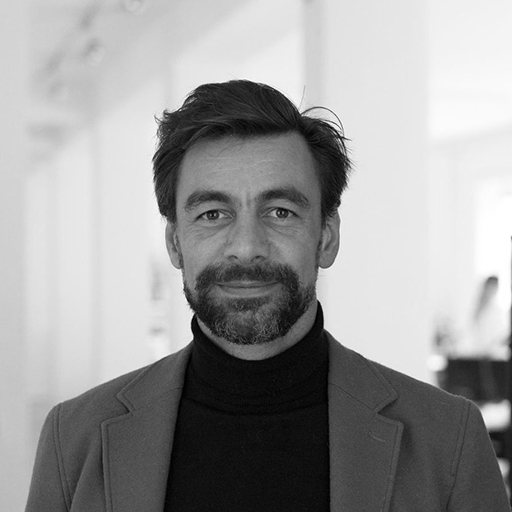