Graduate at UAIUM, Bucharest in 2004 and a Master’s graduate in 2006 at the same educational institution. He become doctor in Architecture since 2012. Currently Călin is a lecturer at the Design Basics Department at UAIUM, where he has been teaching since 2004.

Călin founded the architecture office named ZEBRA 3 in 2003, where he signed as author and co-author more than 30 architectural and interior design projects.

Since 2013 he accepted to be the leader of the Space Casuals team, an architecture studio formed by young architects with hyper-pragmatic vision.

Passionate about interior design, Călin is member of the team trainers who teach the Interior Design course – Advanced mode. 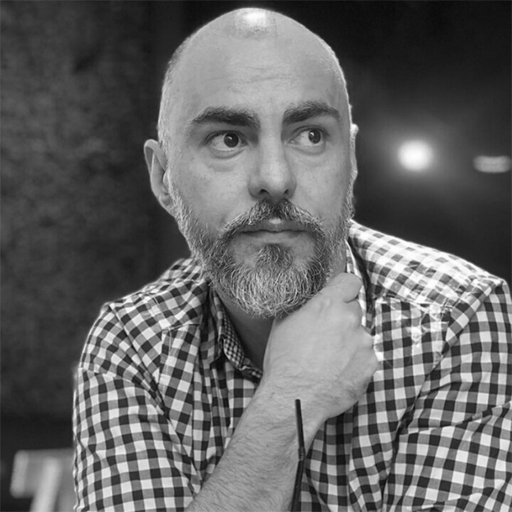