Arch. Hildegard Helene Brandl (Romania) – left Romania when she was just 5 years old and returned in 1995 for one year to study Architecture at the Ion Mincu University of Architecture from Bucharest. After finishing her architectual degrees in Germany at Technische Universitat Dortmund - Brandl practiced as an architect a couple of years. She leaves in Venezuela for 6 years and set-up her 1st Architecture Studio overseas. Returned to Europe in 2009 and chose Romania to found her european Architecture Studio in Bucharest.

Brandl became active as an entrepreneur volunteering within the Romanian Business Leaders projects.

Hildegard is a founding member and board member of the ASAR Association of Architectural Societies.

Romanian Business Leaders, coordinator of the ENTREPRENORESTI project - Adopts a village, as well as a founding member of www.robelo.ro Romanian Best Locations.

Currently she is a senator in the Romanian Parliament. 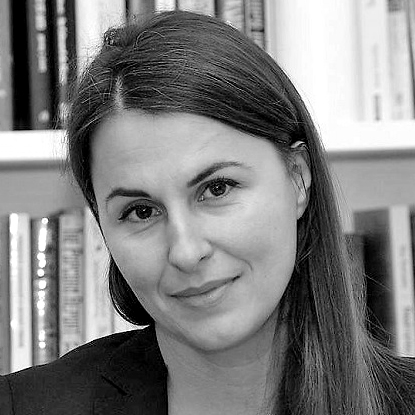