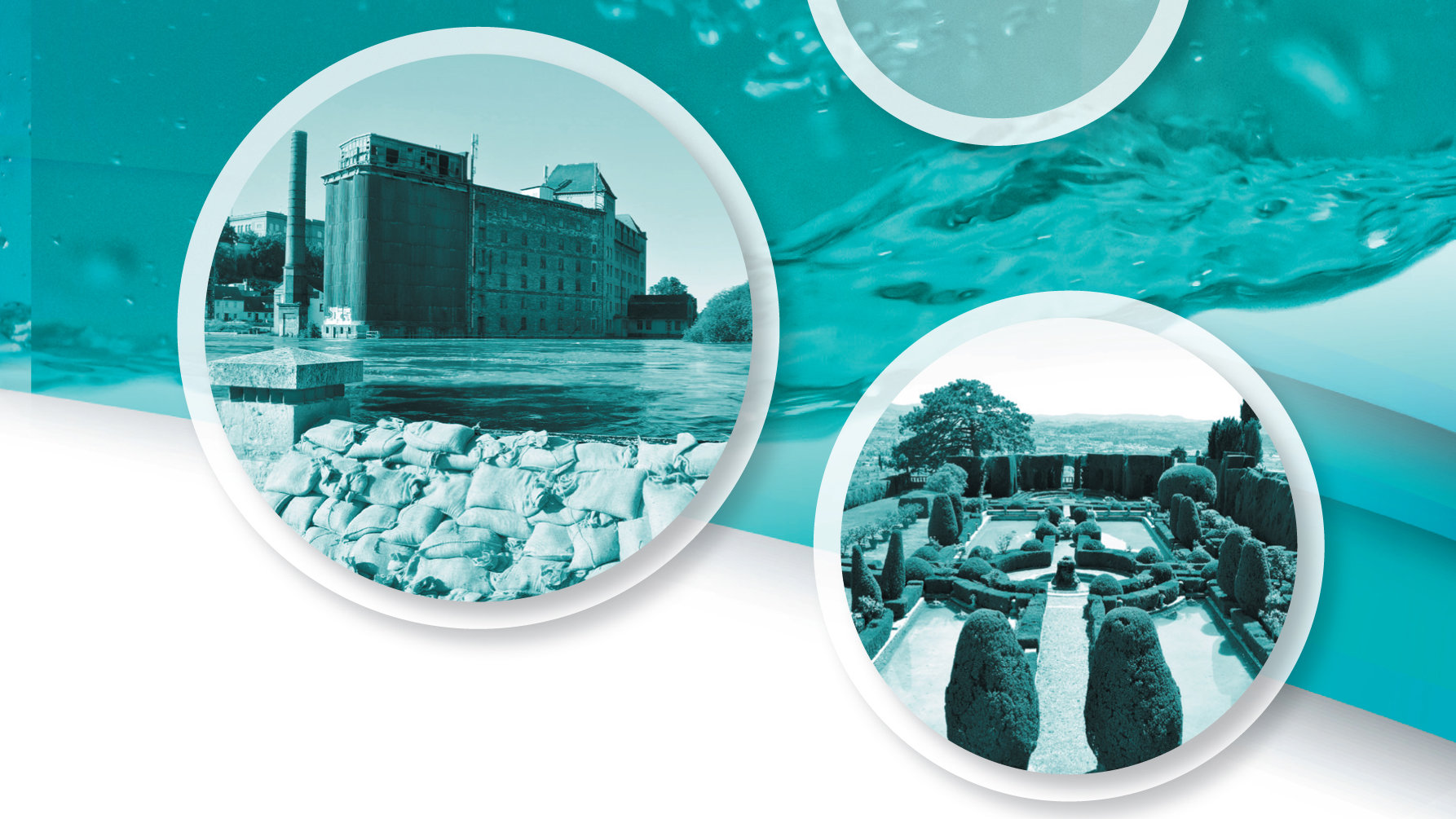 Water as hazard and water as heritage

Water as hazard and water as heritage“ was an international workshop which took place in the framework of the Spazi Aperti (Open spaces) event at the Accademia di Romania in Rome, an event engaging international fellows in the capital of Italy. The workshop was a winner in the selection of the European Geosciences Union co-sponsored meetings competition and as such participation was also multidisciplinary, from geosciences to archaeology, art history, urban planning and (landscape) architecture.