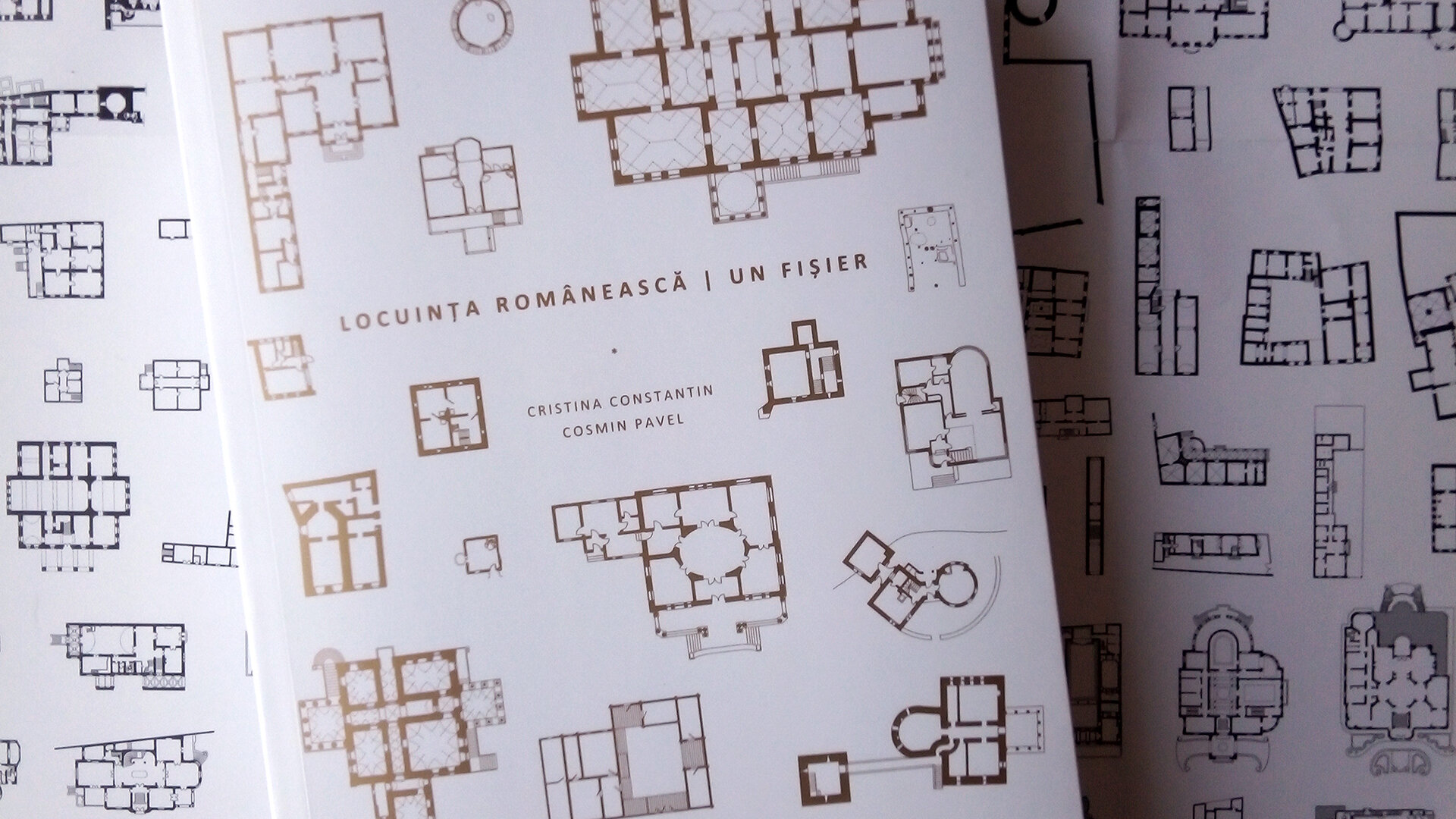 The Romanian Dwelling. A Folder 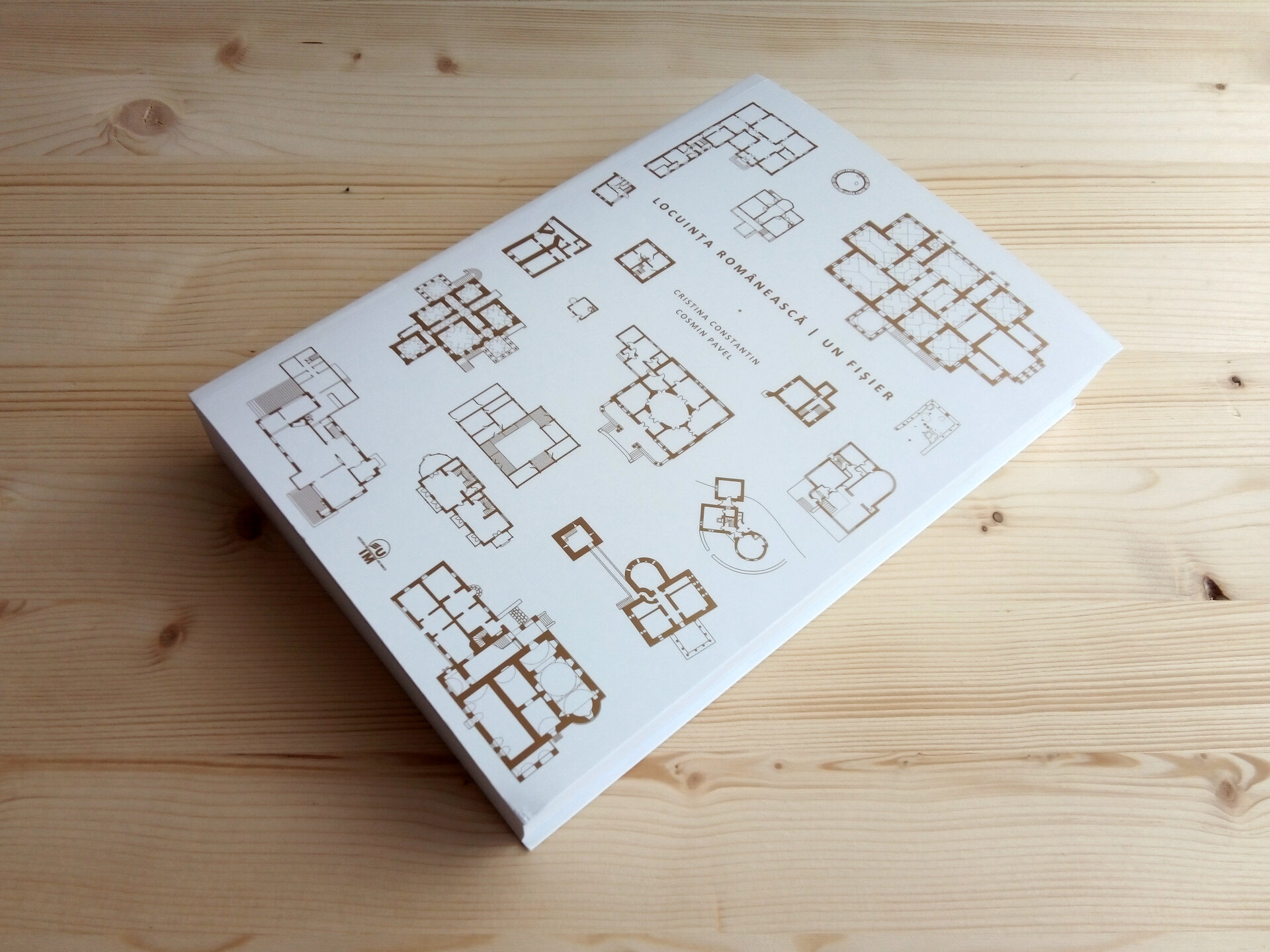 ”The Romanian Dwelling. A Folder” is first and foremost a collection of plans; an atlas of houses, a gathering of drawings, accompanied by photographs and compact quotes, which, together, describe a large part of the forms of living which appeared and were consummated in the geographical space we nowadays refer to as Romania. The book is not meant to be an exhaustive history of the Romanian home, but just a file, a selection of how the home of the people living this territory was built over time. A collection of uninterpreted slips, whose stakes are those of raising awareness, ordering, releasing, a precedent on which to build projections, leaps forward, future homes, but ones which know how to listen, to criticize or to pay attention to what the time has polished, or hazard has allowed.
While working, redrawing, selecting images, we had one thing in our minds: the joy of discovering these plans, or the nostalgia of recovering them, the hungry eyes reading the lines, their inspirational power, their capacity of taking further, always new, actual, the model. In the logic of the open archive, that does not want to exhaust a topic, coincidentally or not, we stopped at house number 201. 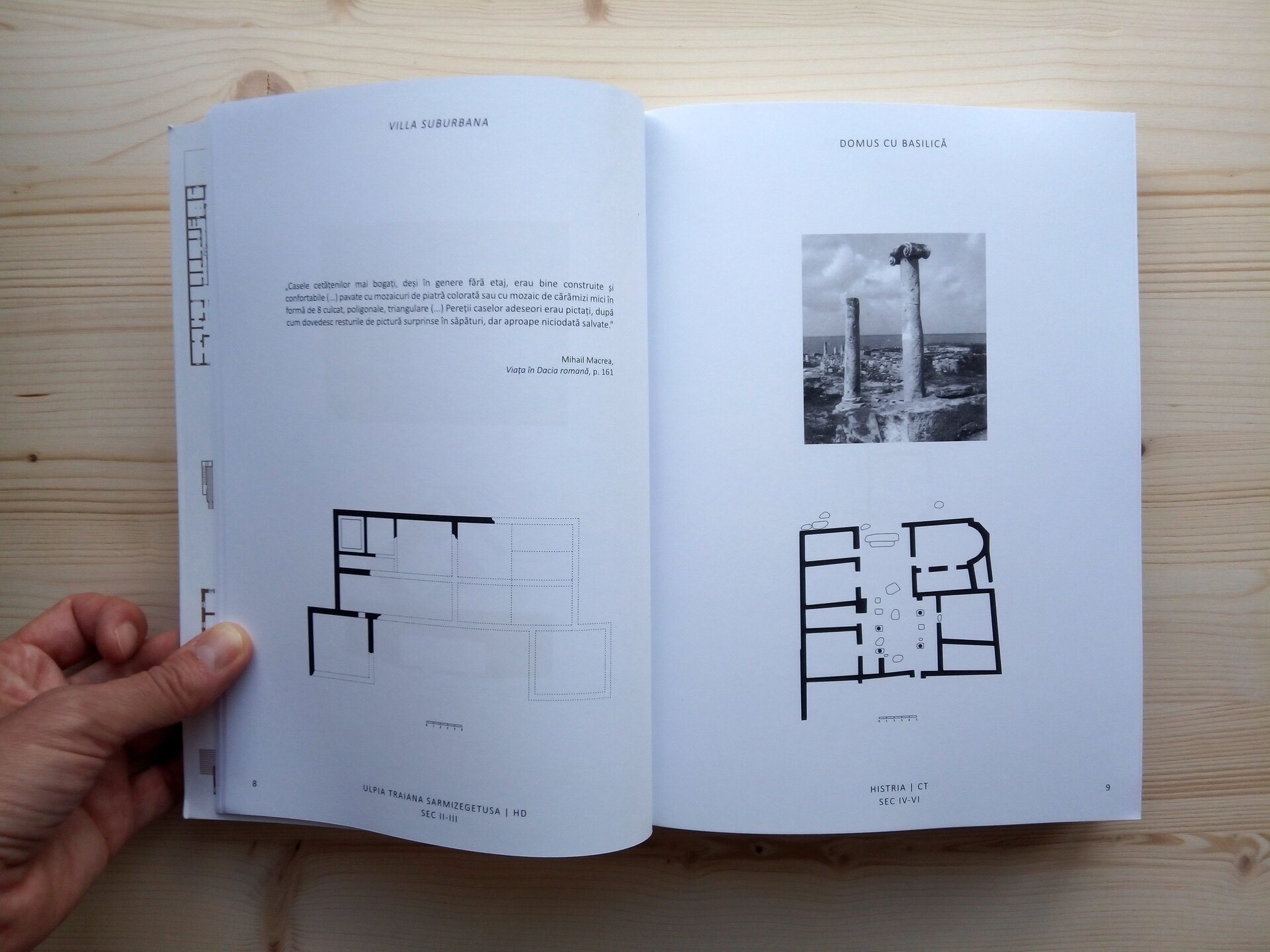 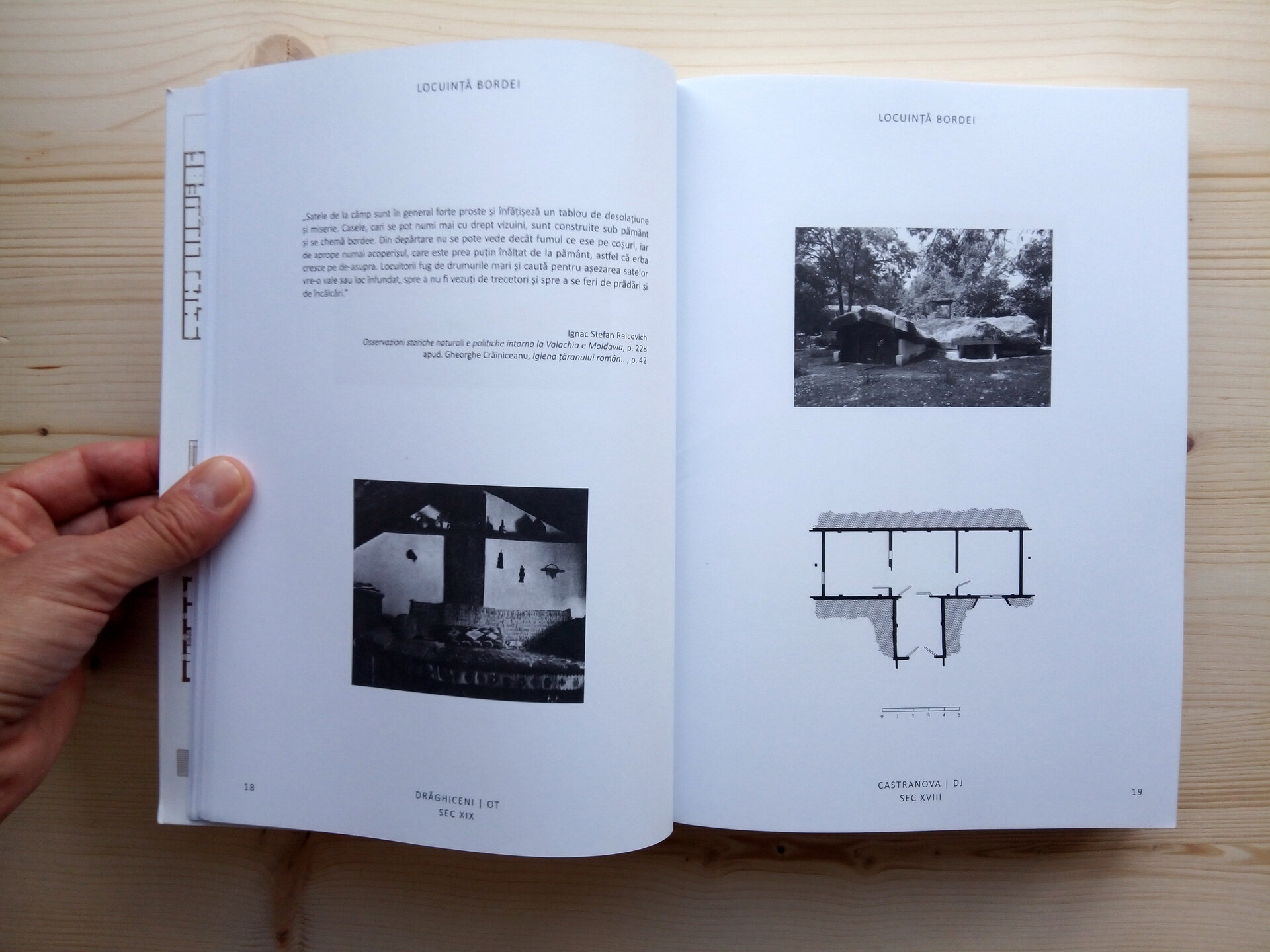 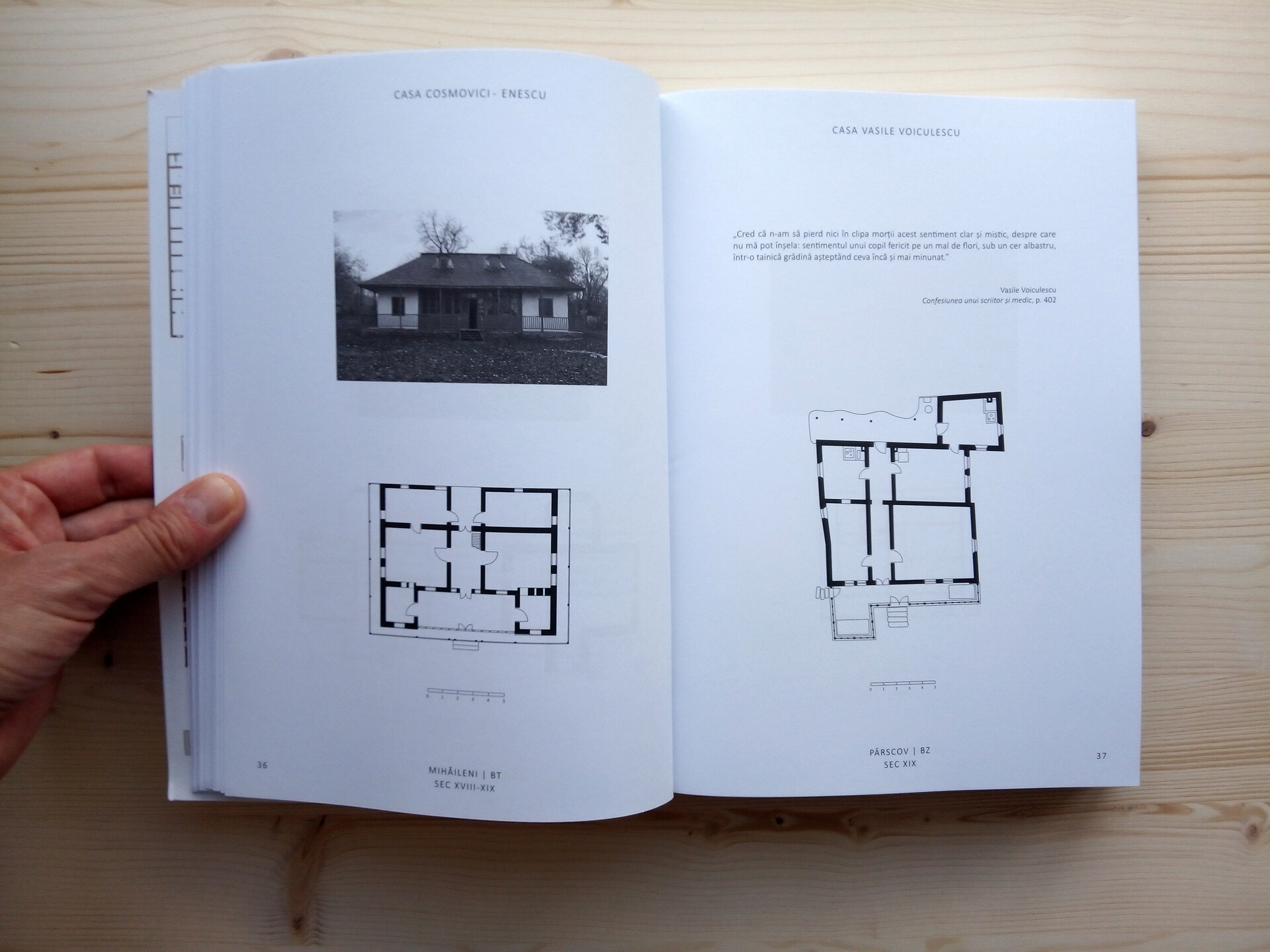 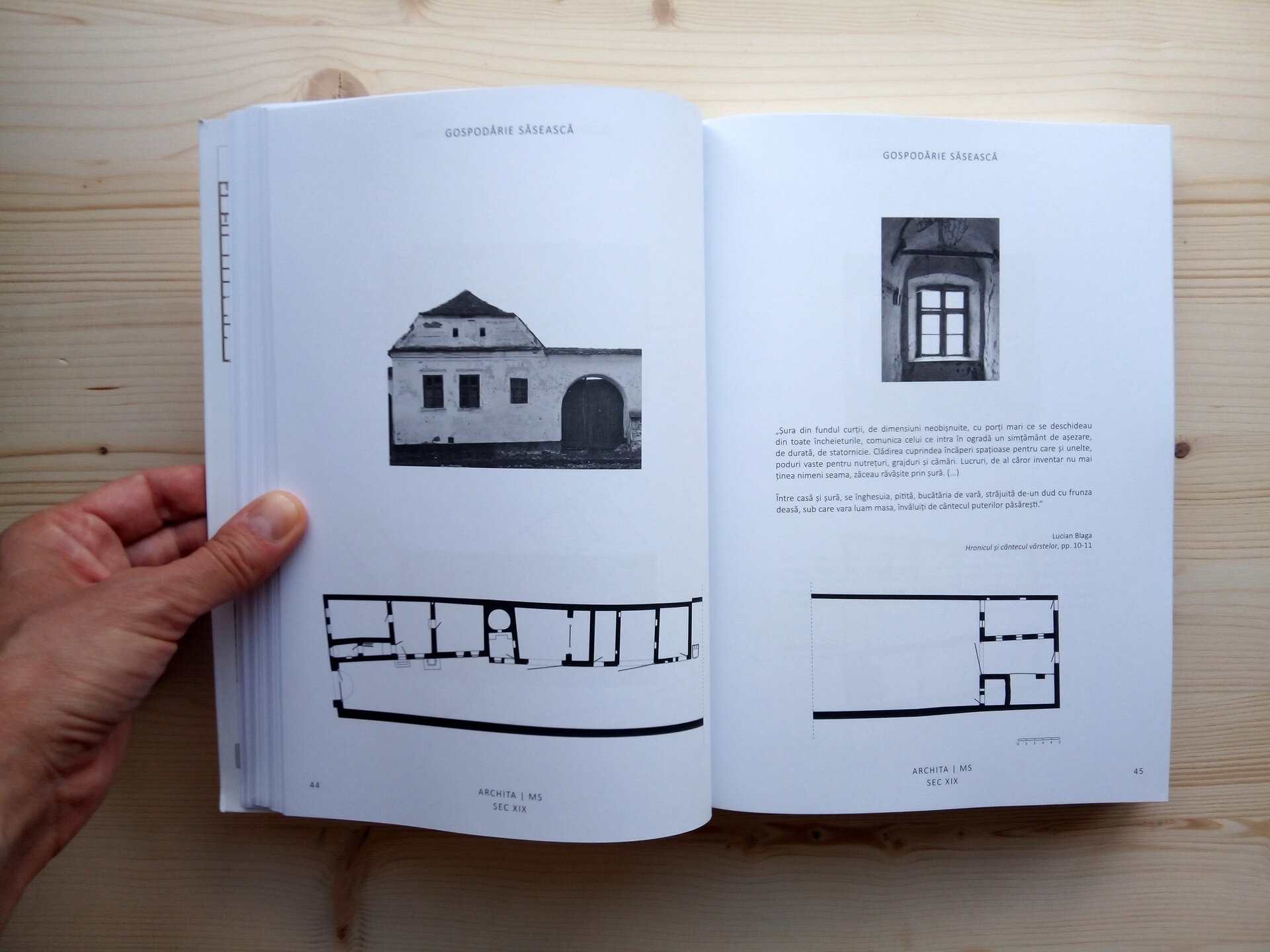 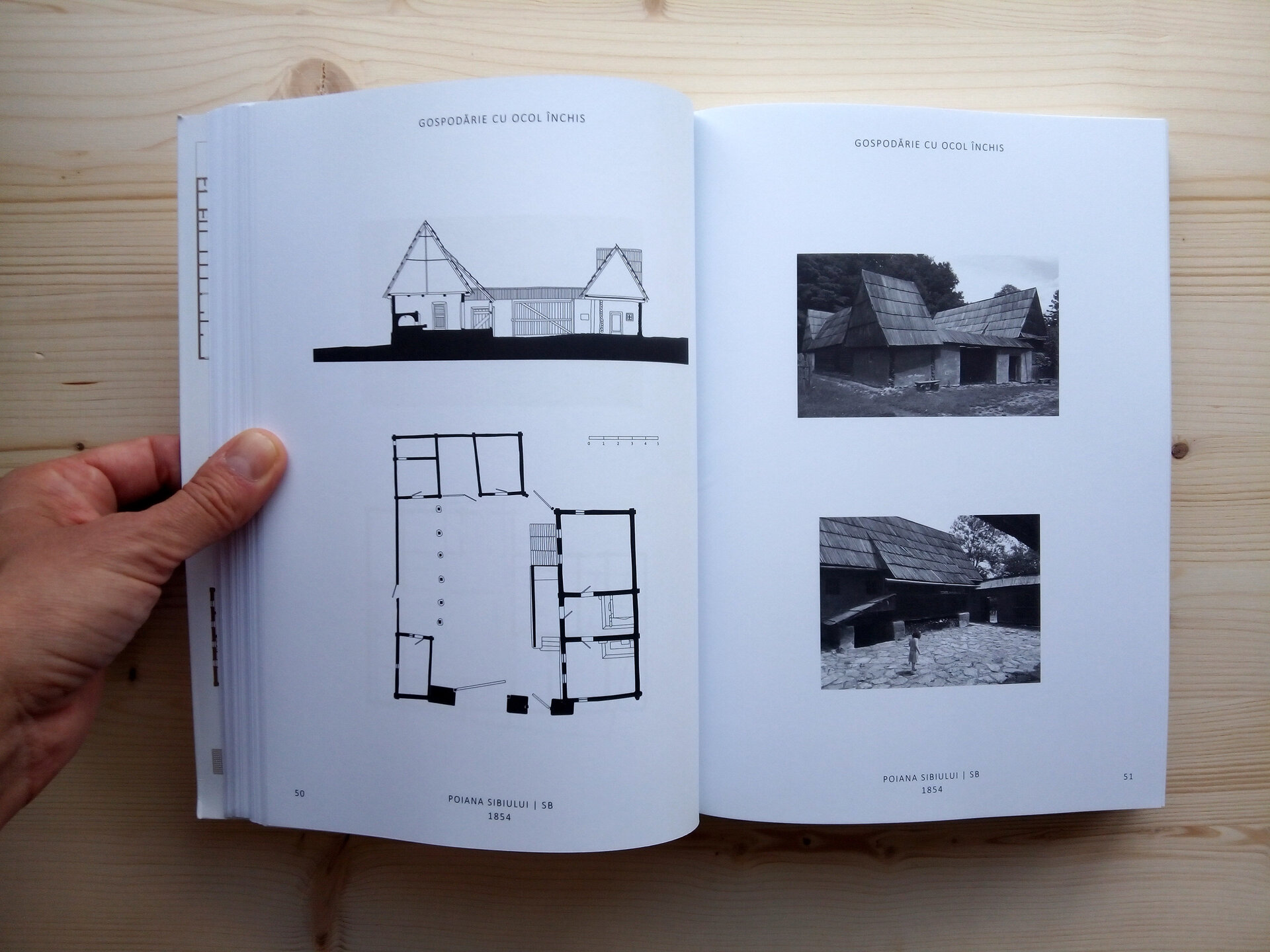 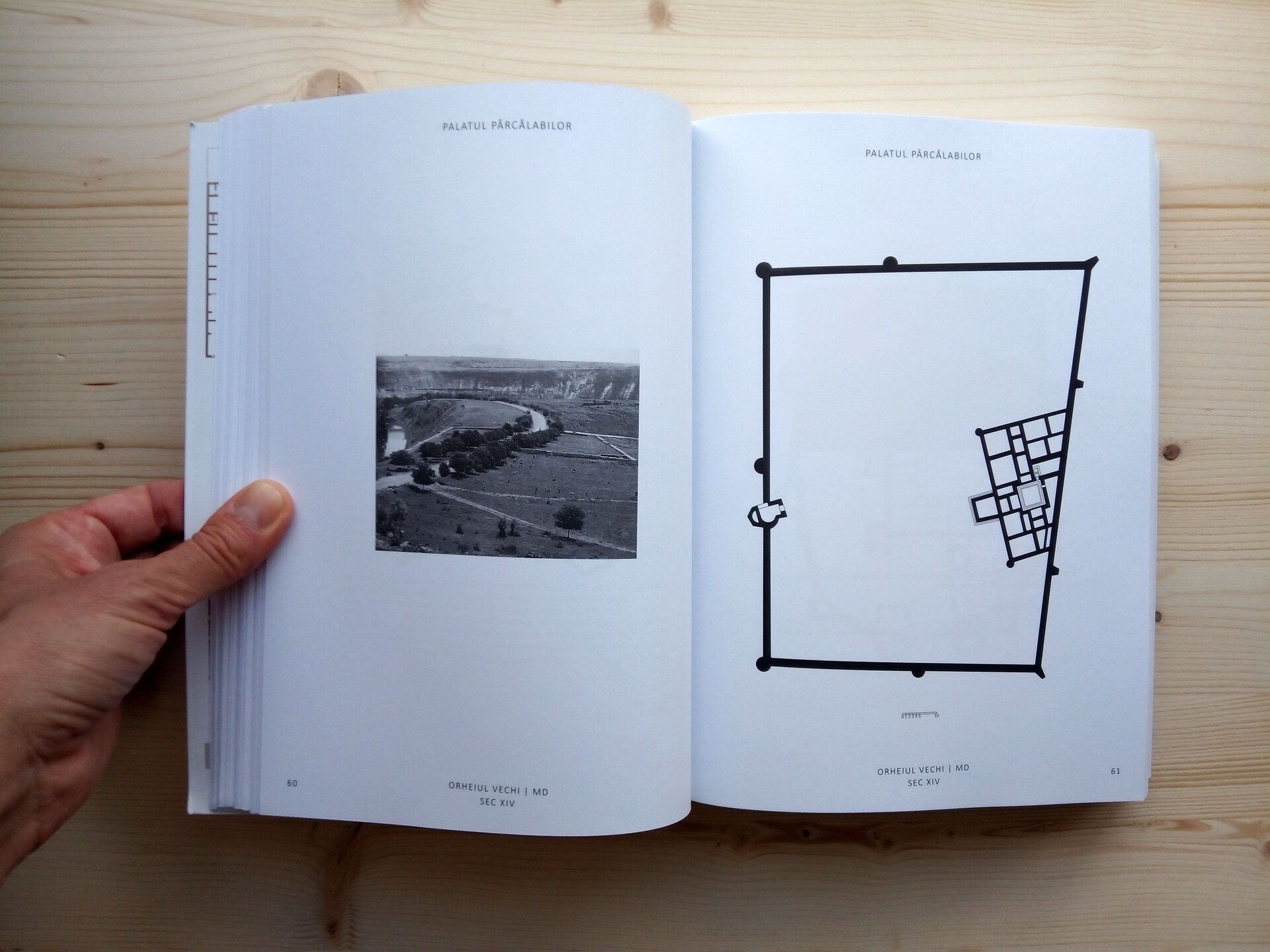 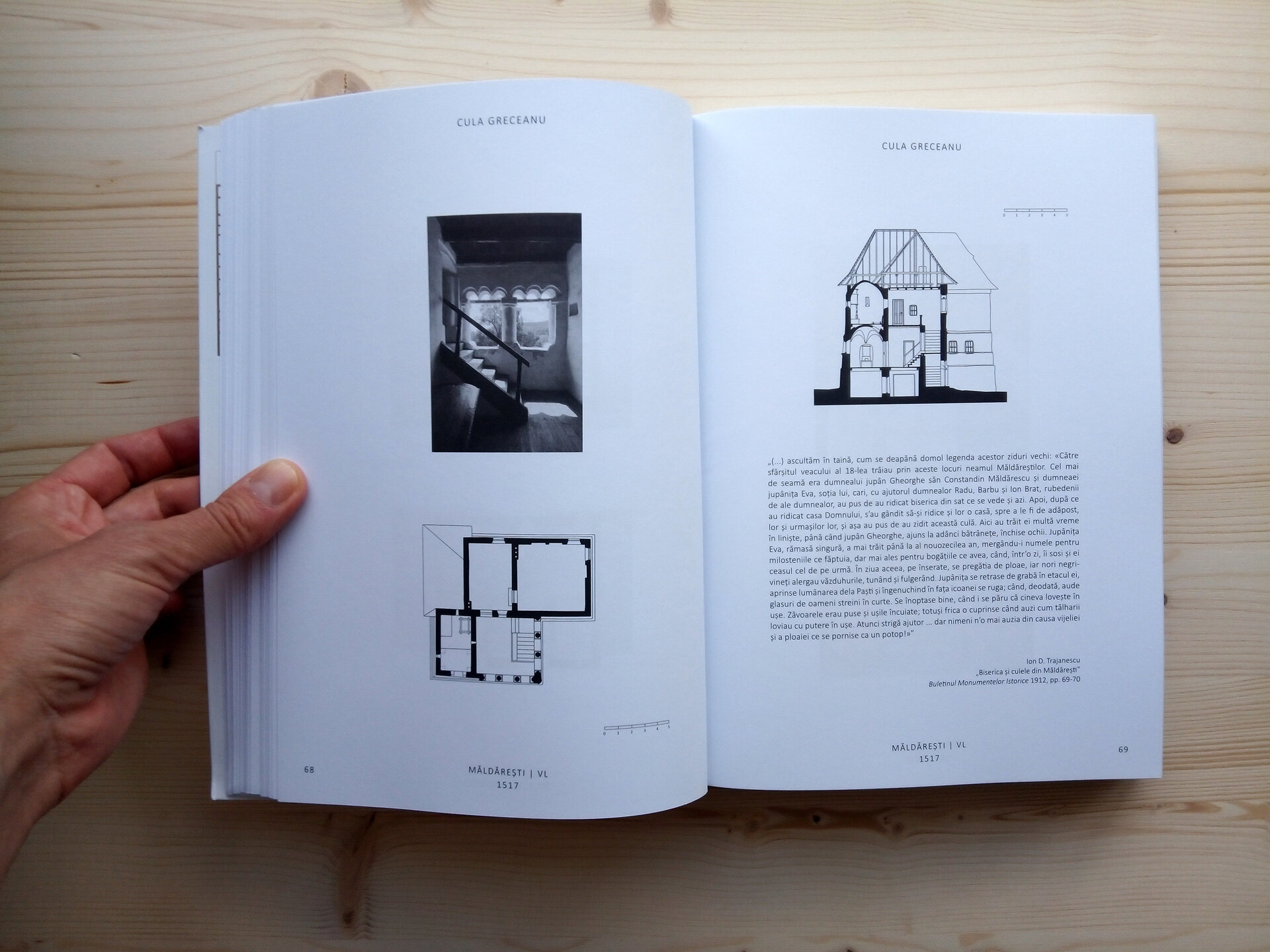 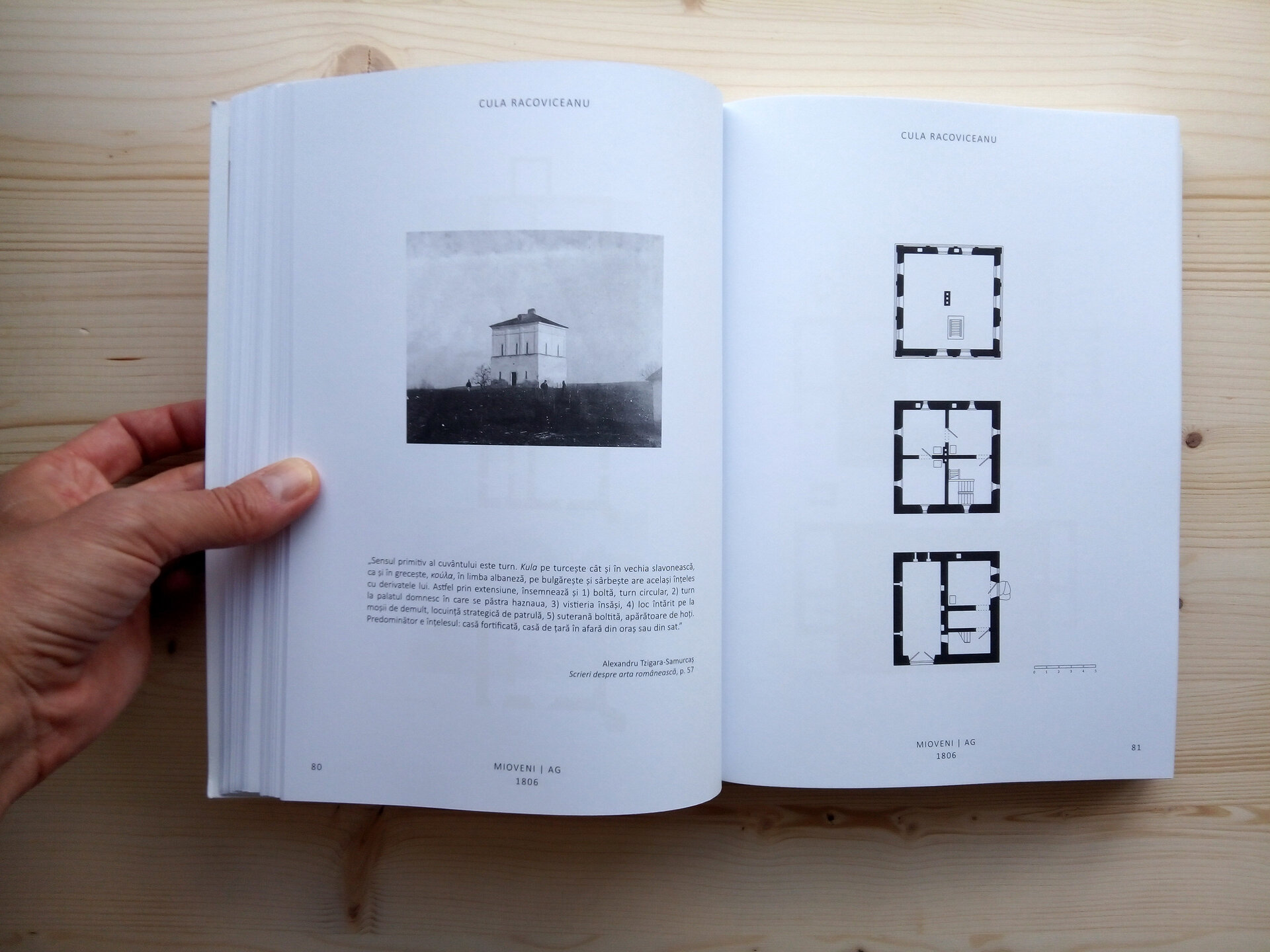 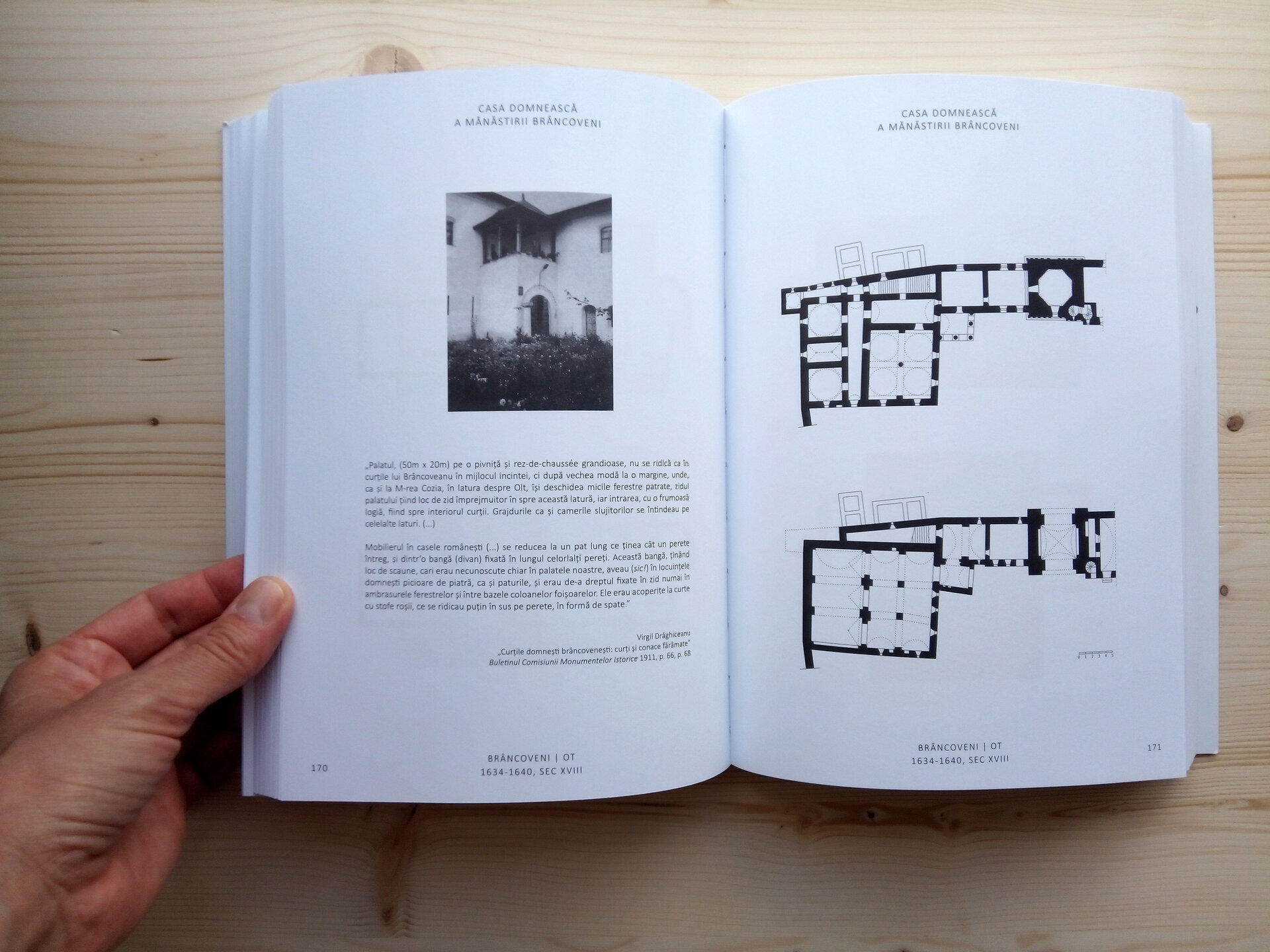 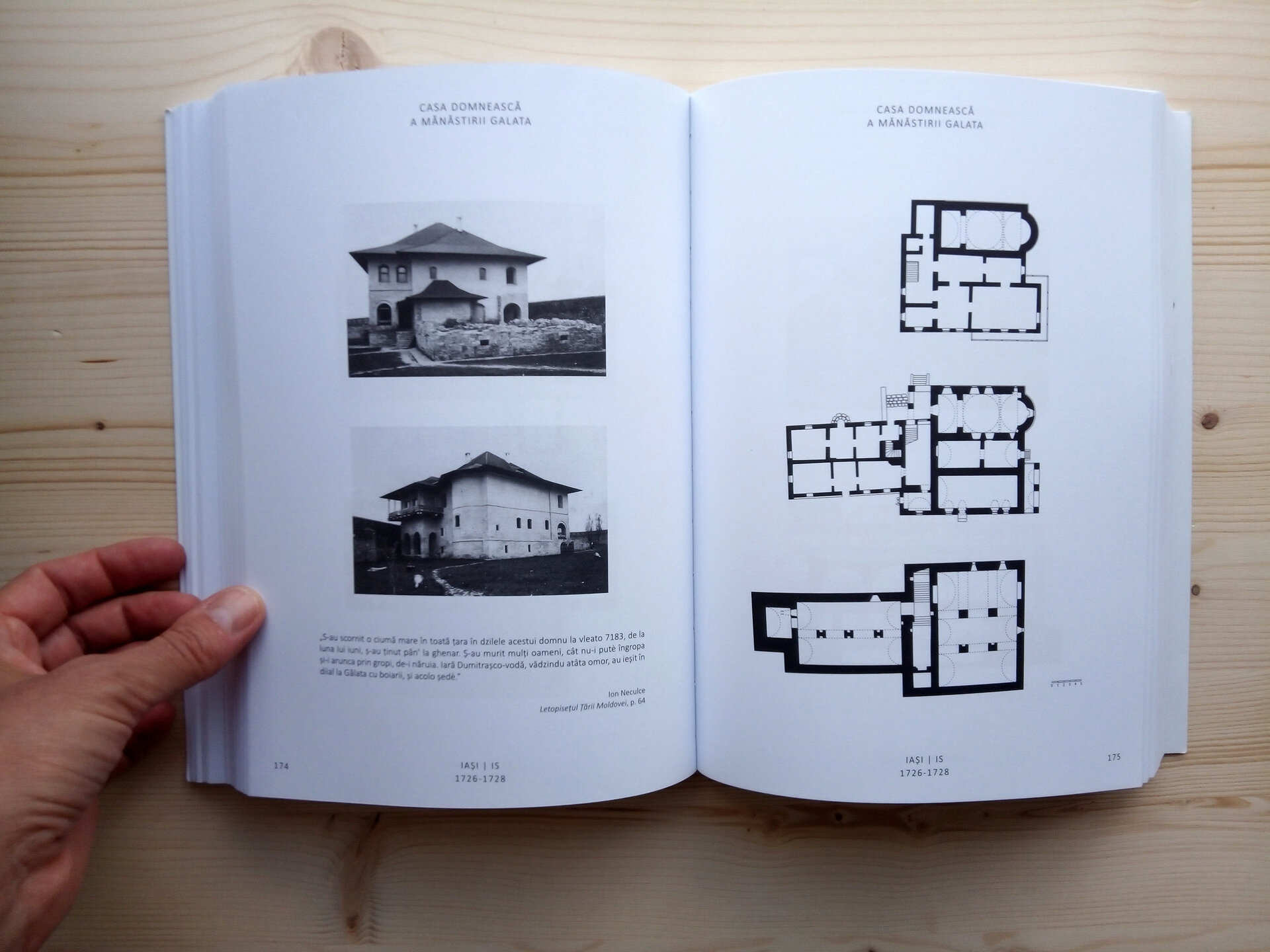 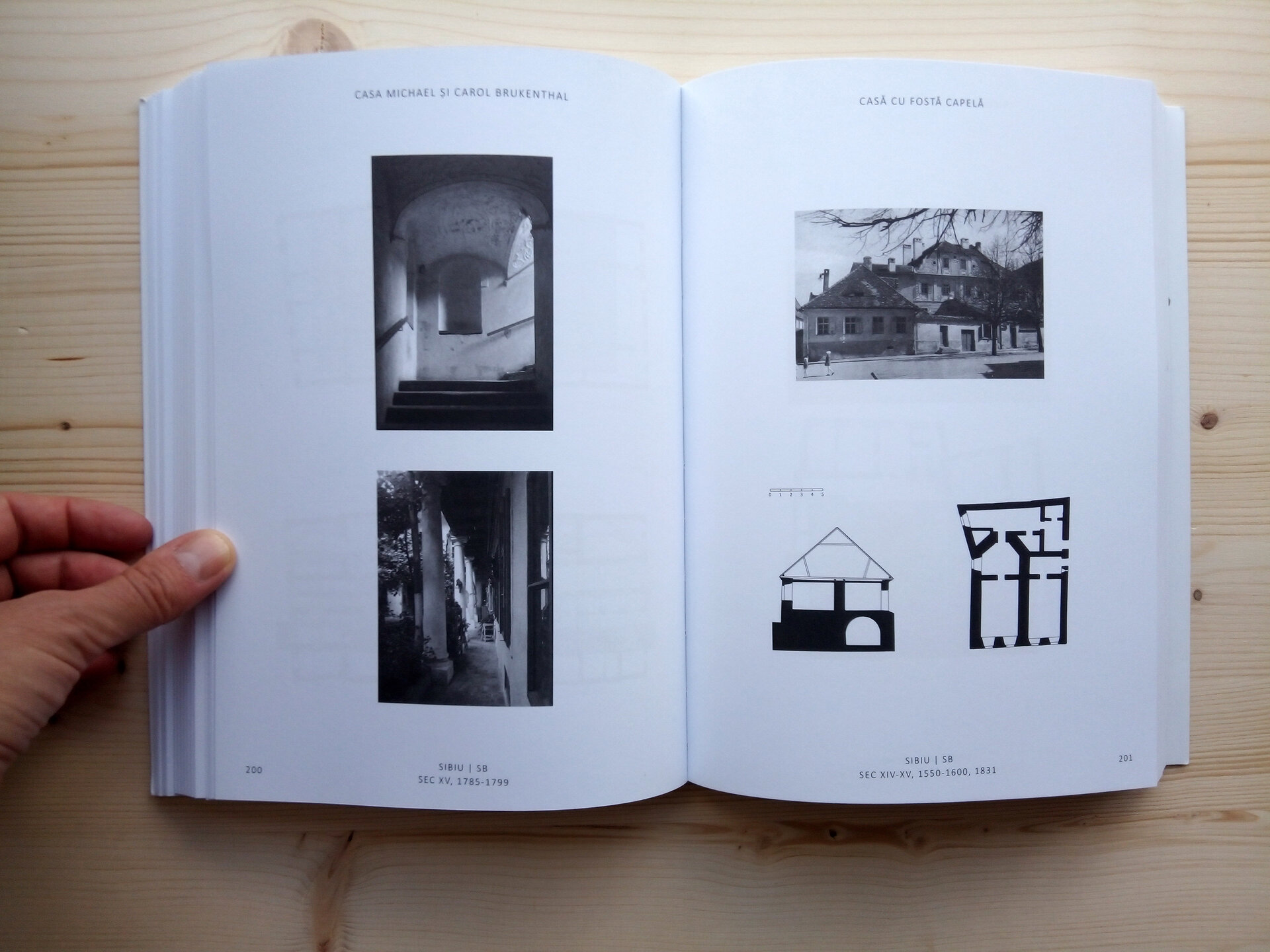 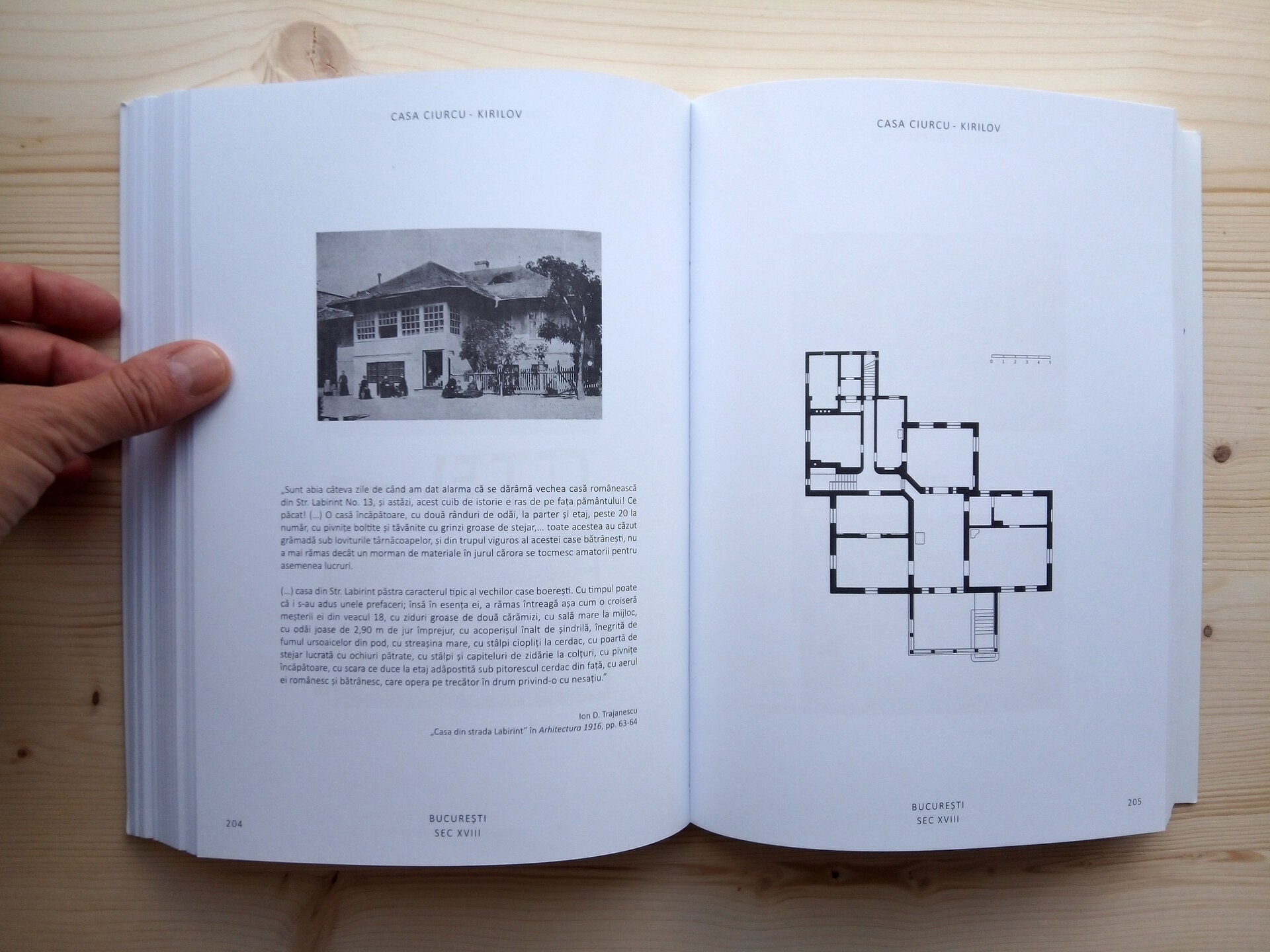 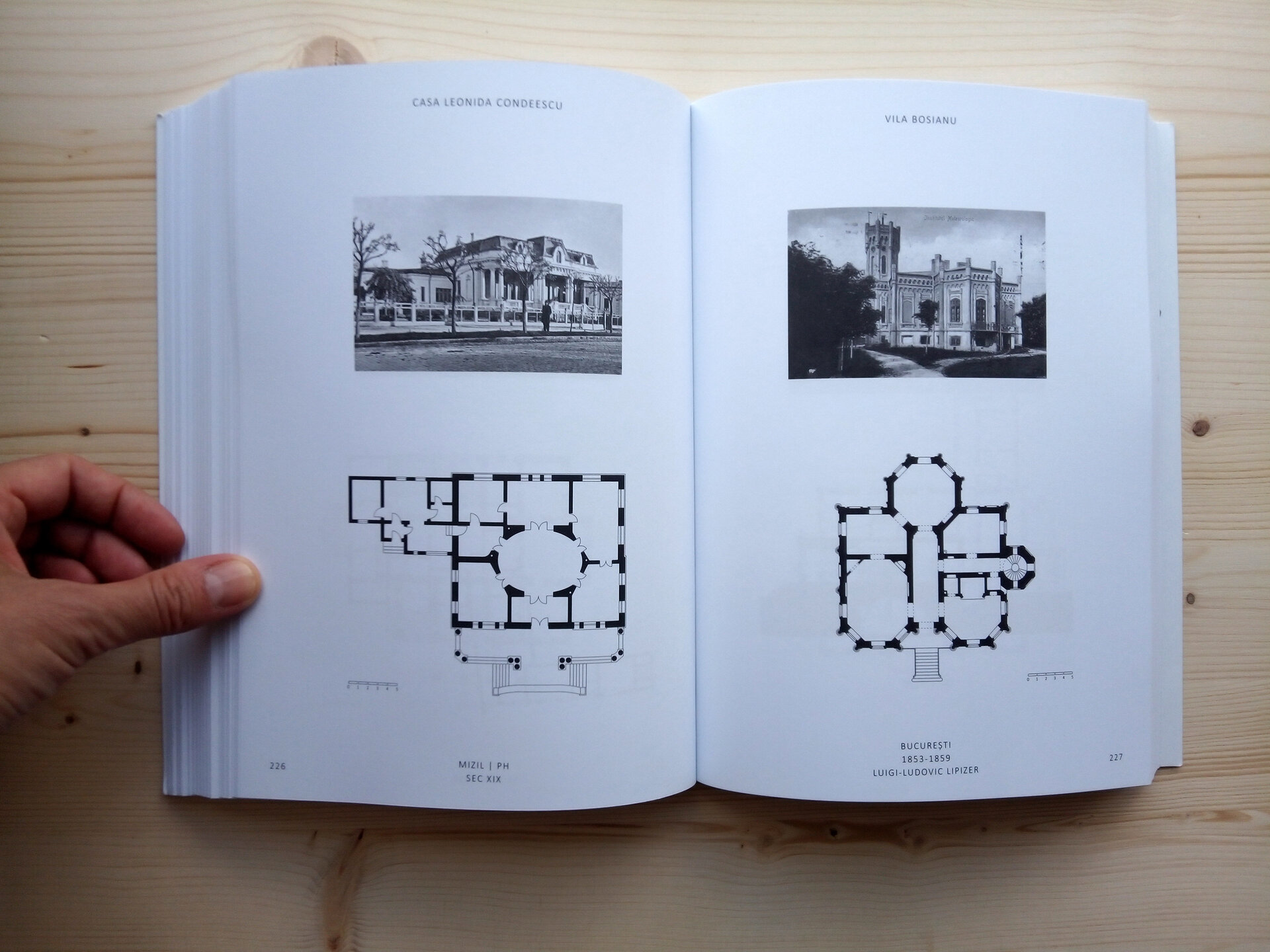 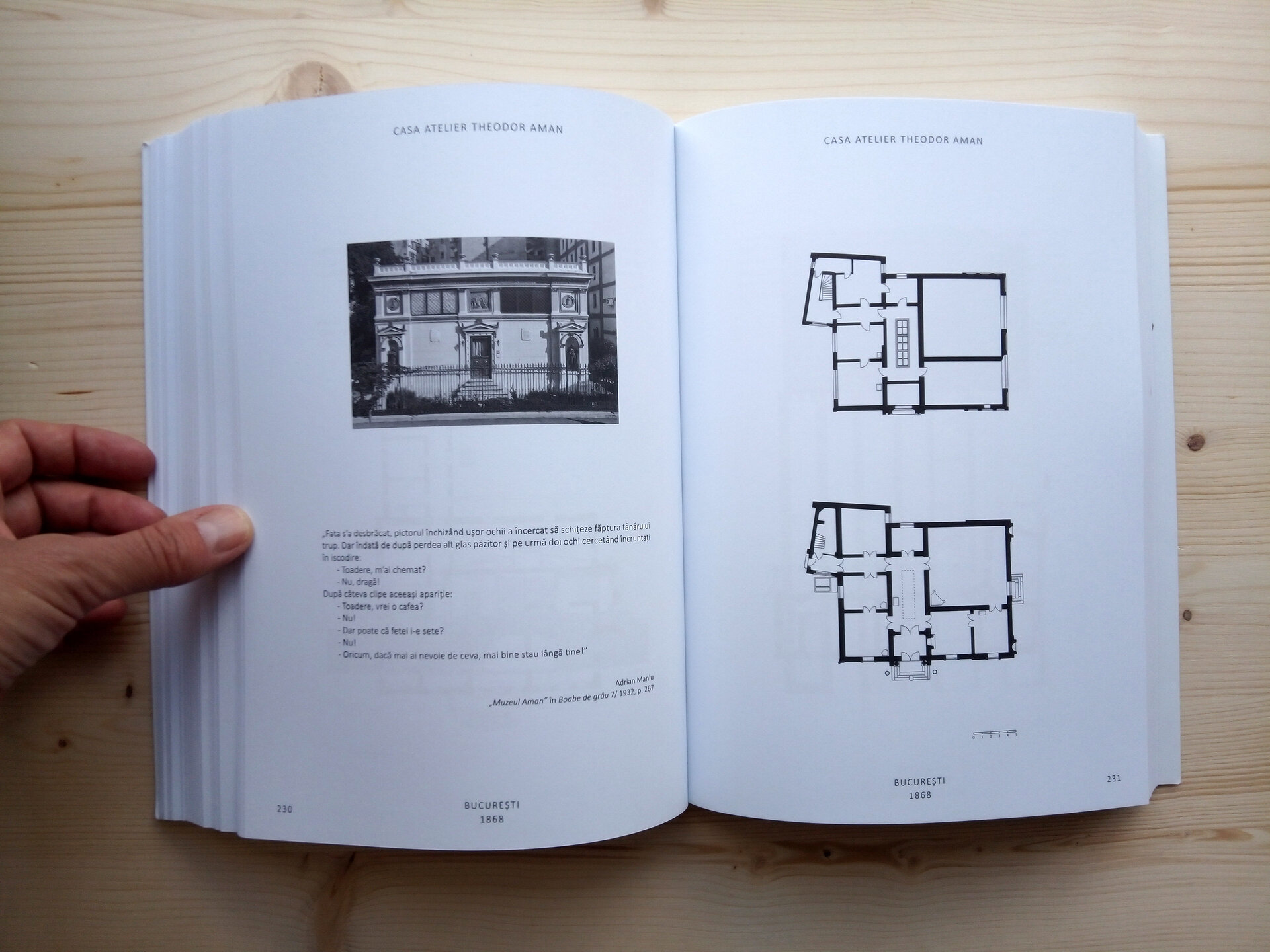 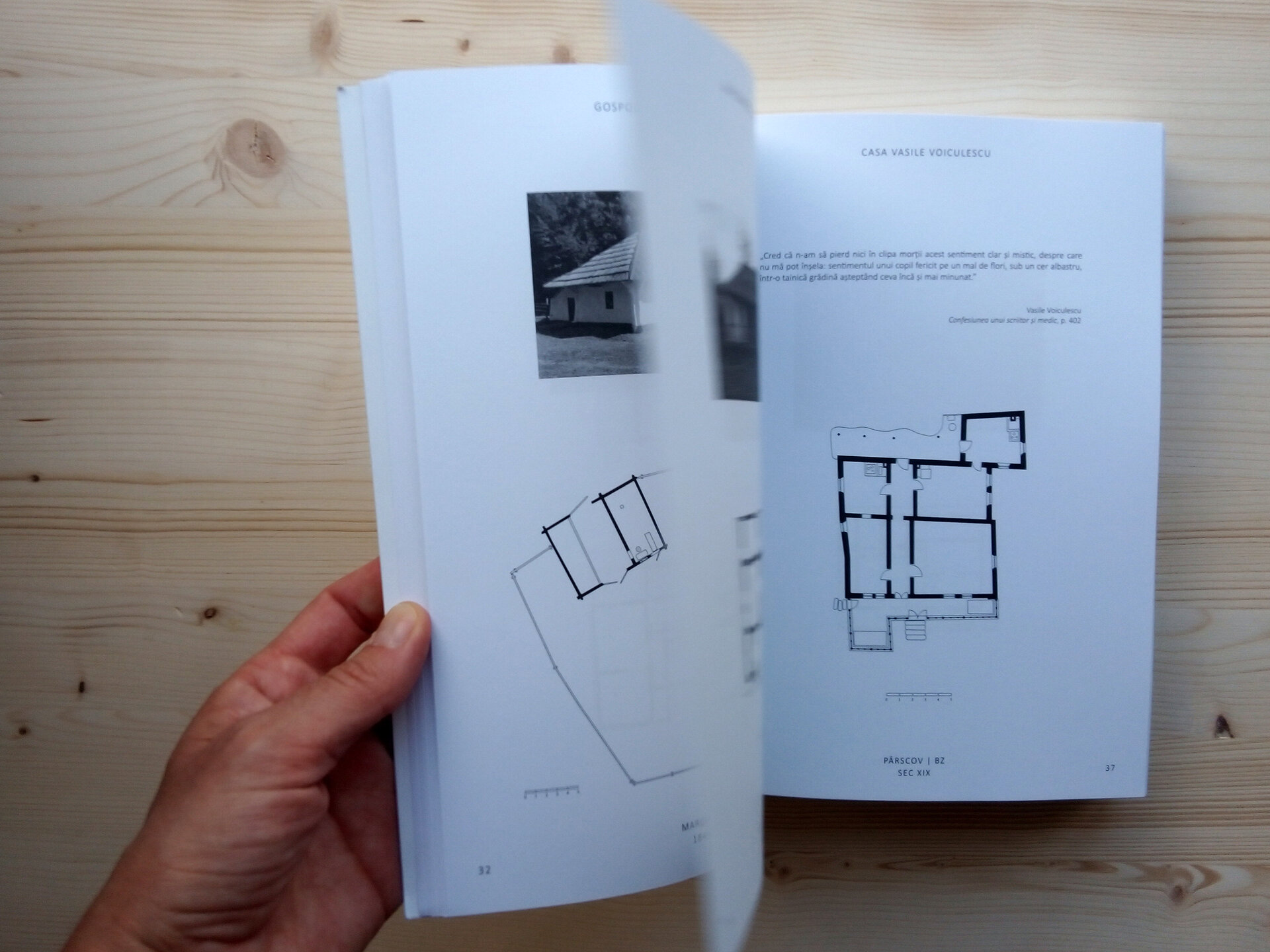 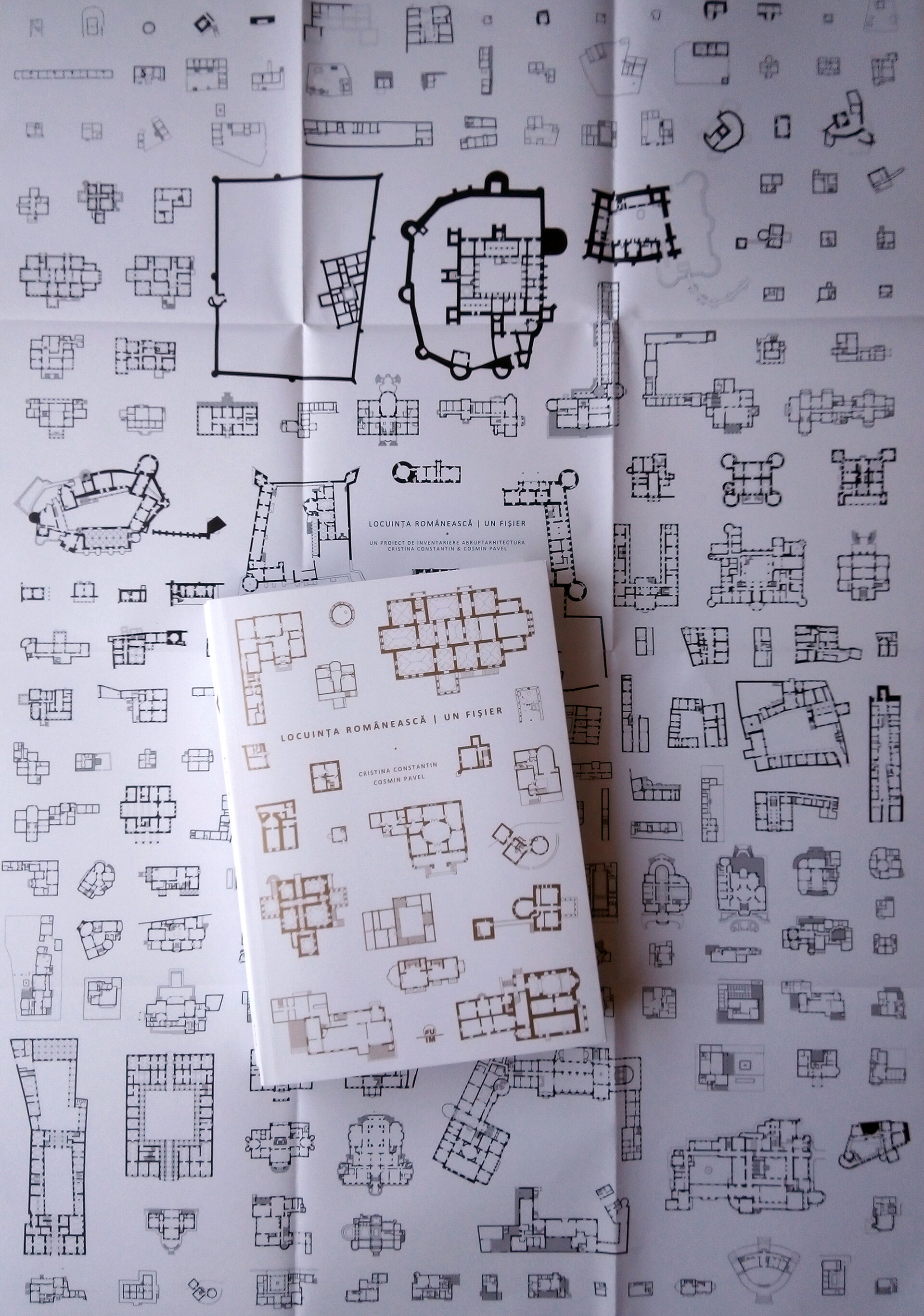 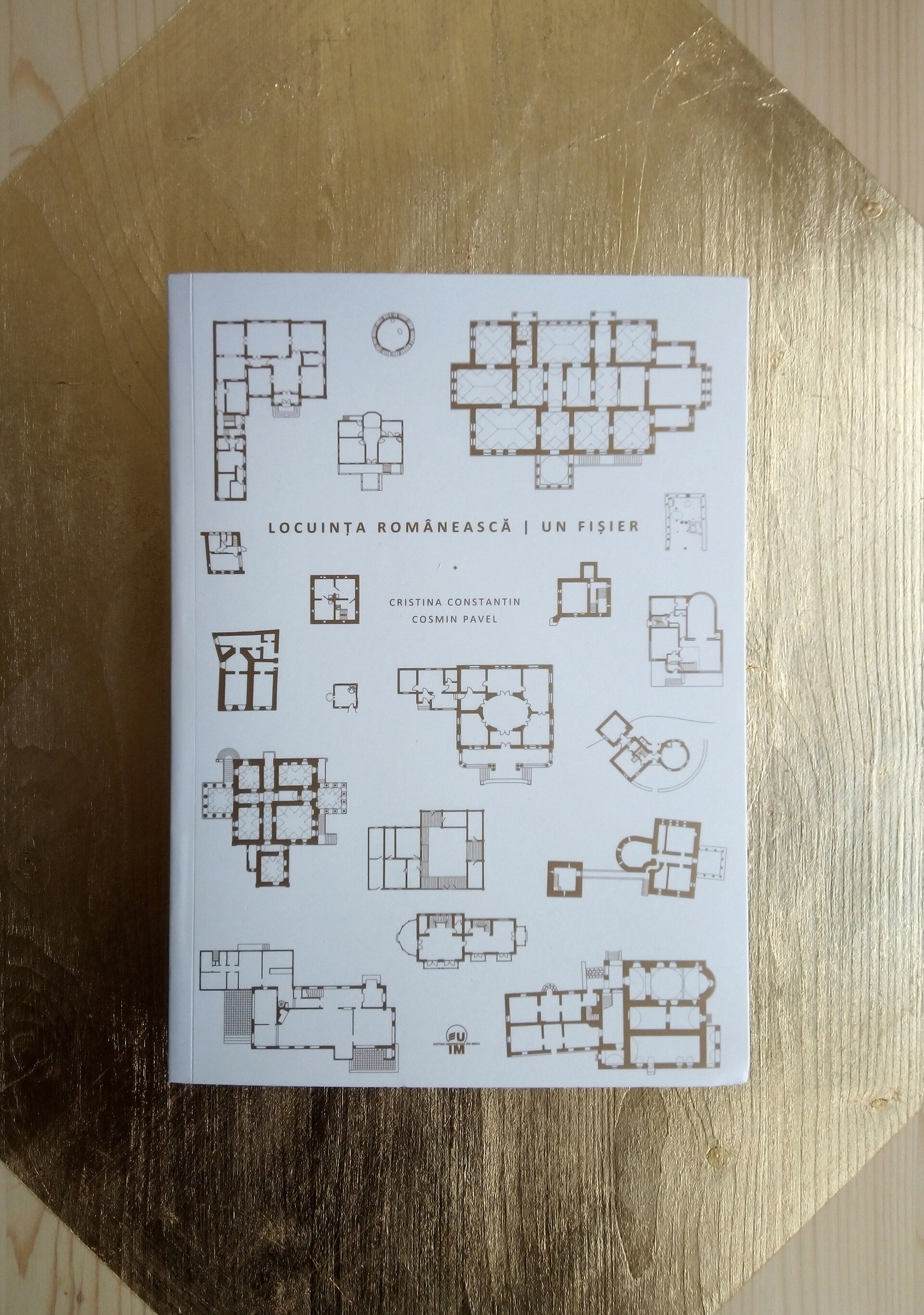 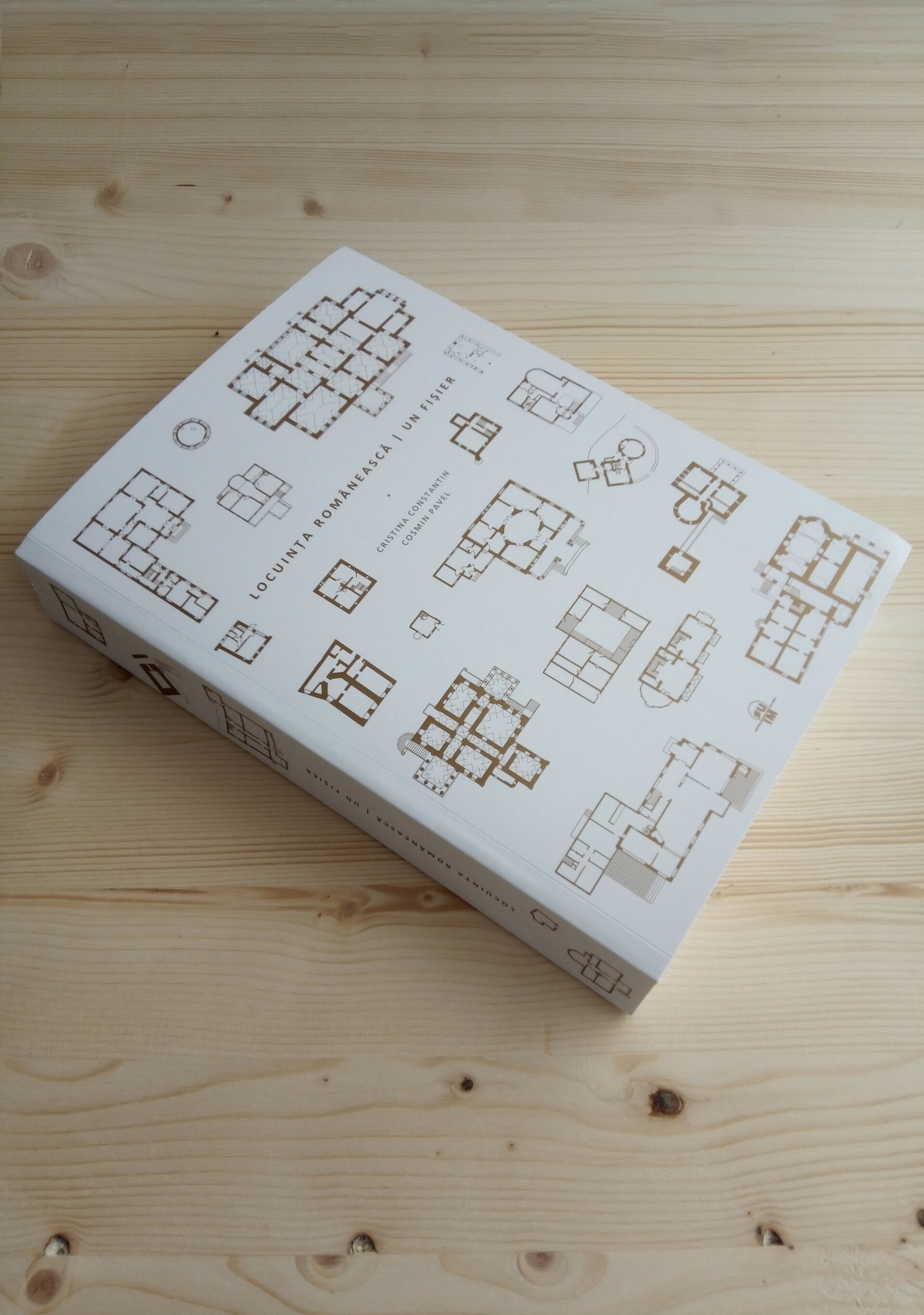