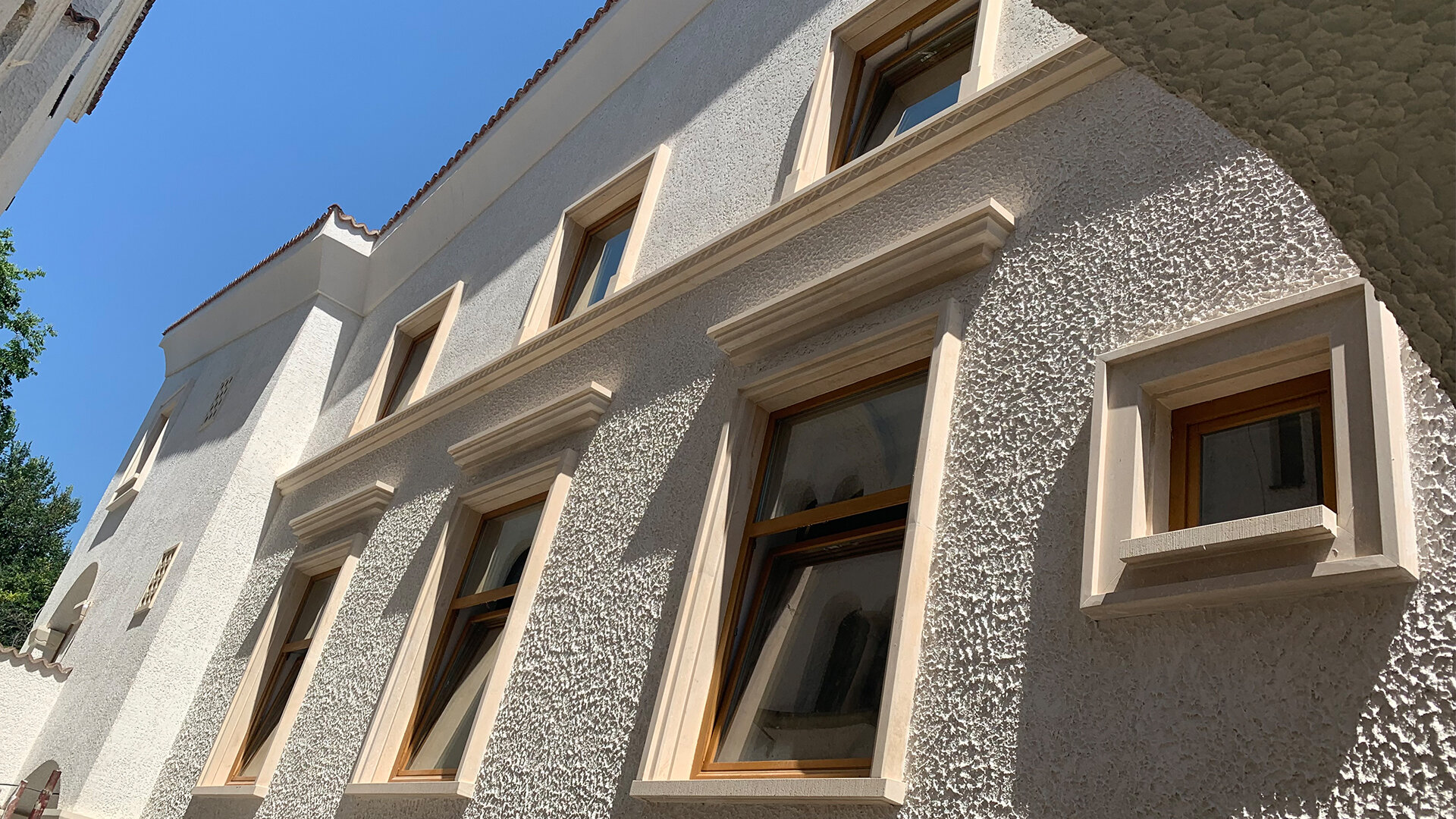 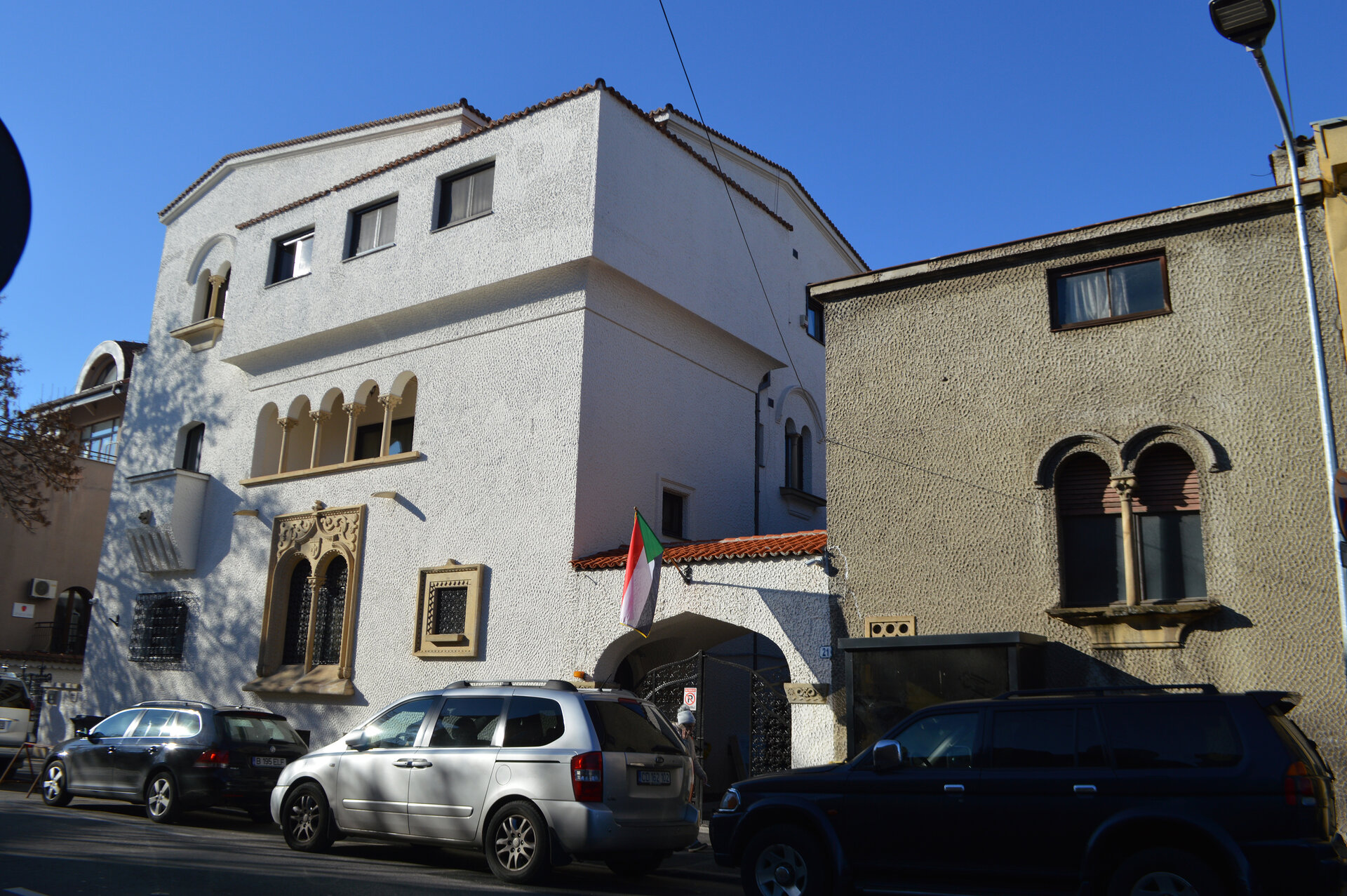 The building on Paris Street from no. 21 (PUZ Protected Areas no. 47, Louis Blanc plot) is part of an architectural ensemble declared a category B architectural monument together with the building from no. 19, but it was not maintained by the previous owners. It was an advanced stage of degradation, which affected the resistance structure of the building, endangering both the safety and the perception of the building from no. 19 which was in good condition. The building was built around 1911, and in 1940, when the building from no. 19 was constructed, undergoes a stylistic change to the street facade and a common gate is added to it to form a single ensemble together. Later, after nationalization, a backyard building and a garage are built, but both without any architectural value.
Paris Street no. 19-21 architectural ensemble was built around 1940, in a "Mediterranean" style, possibly by the architect Ion Giurgea, and had the function of a main residence, and the one from no. 21 of servants house. After their nationalization, at no. 19 was an embassy, and no. 21 was rented by the town hall to several families, becoming a collective dwelling. After the restitution, the buildings functioned together as a house, but the one from no. 21 being very damaged was to be rehabilitated, which did not happen until the the current owner purchased it. We proposed an intervention of consolidation, refunctionalization and architectural reconfiguration in the spirit of the neighboring construction with which it forms this valuable ensemble.
The intervention increased the usable areas but in the limits of the urban indicators in force (maximum POT 65% and maximum allowed CUT 1.8), this leading to the elevation of the attic and the redistribution of floors on half levels, all in a volume that is in the same stylistic language with the building from no.19. The materials, colors and details specific to the architectural ensemble Paris Street no. 19-21 have been preserved. On the façade of Paris Street, the perforated architectural ornament and the stone details of the access gate were preserved and cleaned. However, the window frame could not be restored as it was in an advanced stage of degradation. It was made of hand-carved stone according to the original model. The facade of the courtyard was completely restored in the same stylistic language and with the same materials. For the preserved façade area, plaster made of rough calcio vecchio stone dust was made, and for for extension a soft calccio vecchio, these being separated and highlighted horizontally by a carved stone belt. All decorative stone elements are hand-carved from yellowish white fossil limestone blocks from Romania.
The roof is made of a tin-plated metal sheets and ends in an attic covered with ceramic tiles similar to those from no. 19.
The consolidation, difficult to execute in the context of a narrow lot and the existence of neighbourhood side walls, was done by introducing frames, liners and reinforced concrete floors.
The original interior finishes were completely missing. Thus, we took over the specific elements of the houses of the early twentieth century, insisting on authentic materials, but adapted to current requirements: parquet and solid wood carpentry, floors, interior bathrooms cladding and fireplace frame from the same stone as the facades, and brass hardware details. The building is equipped with a central underfloor heating system and HVAC, and with LED lighting installations, therefore it will have a low energy consumption in operation. 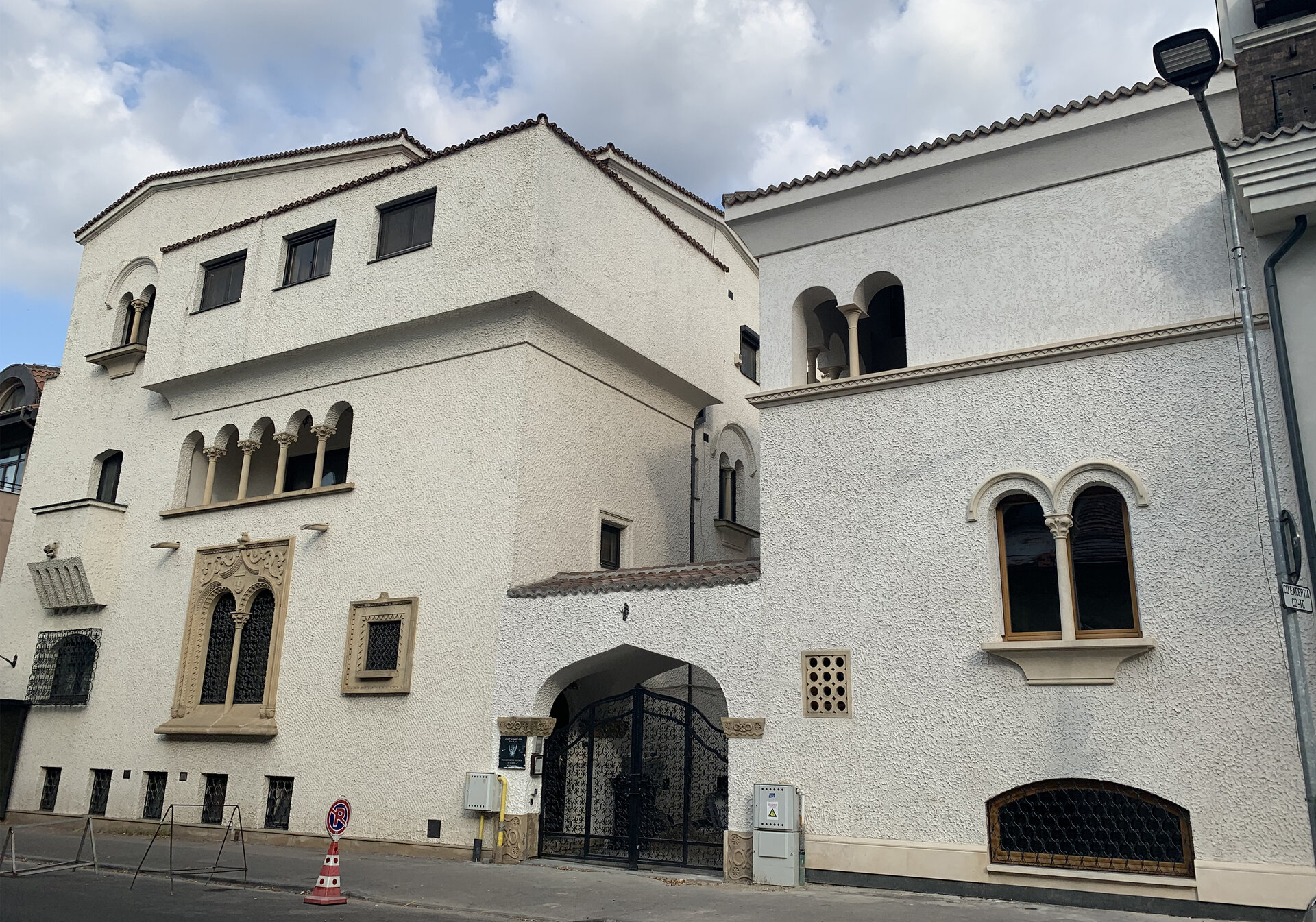 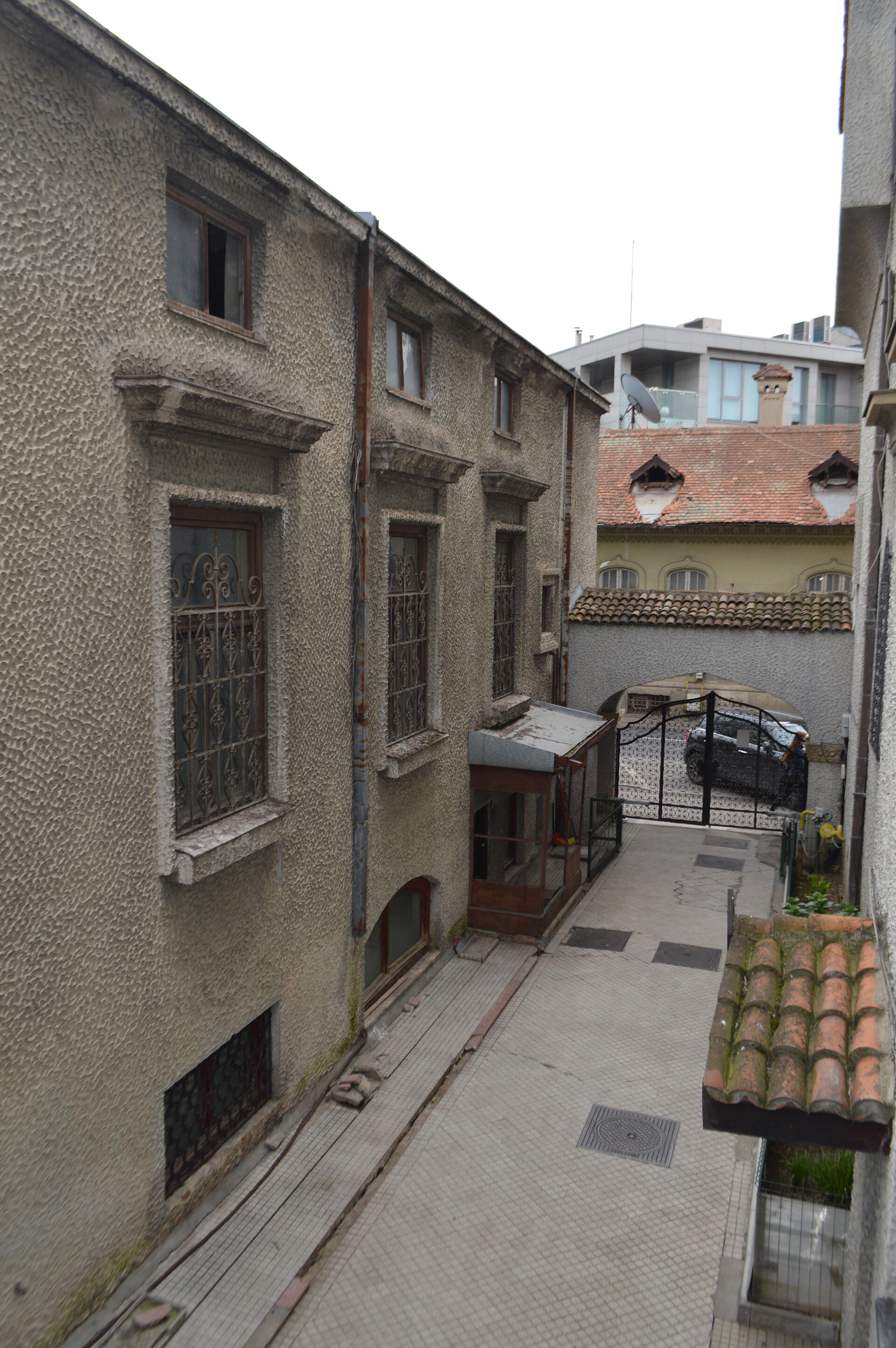 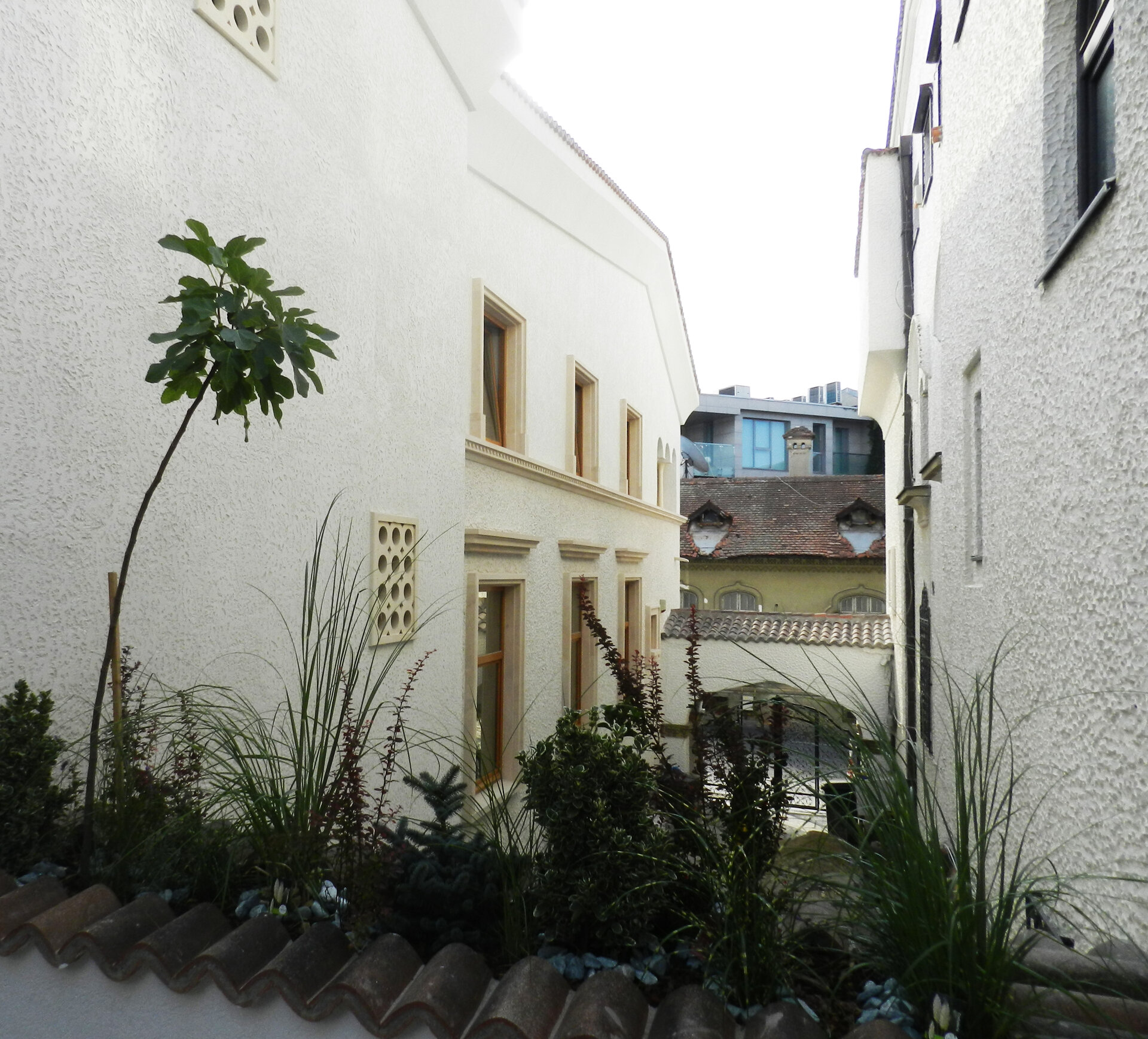 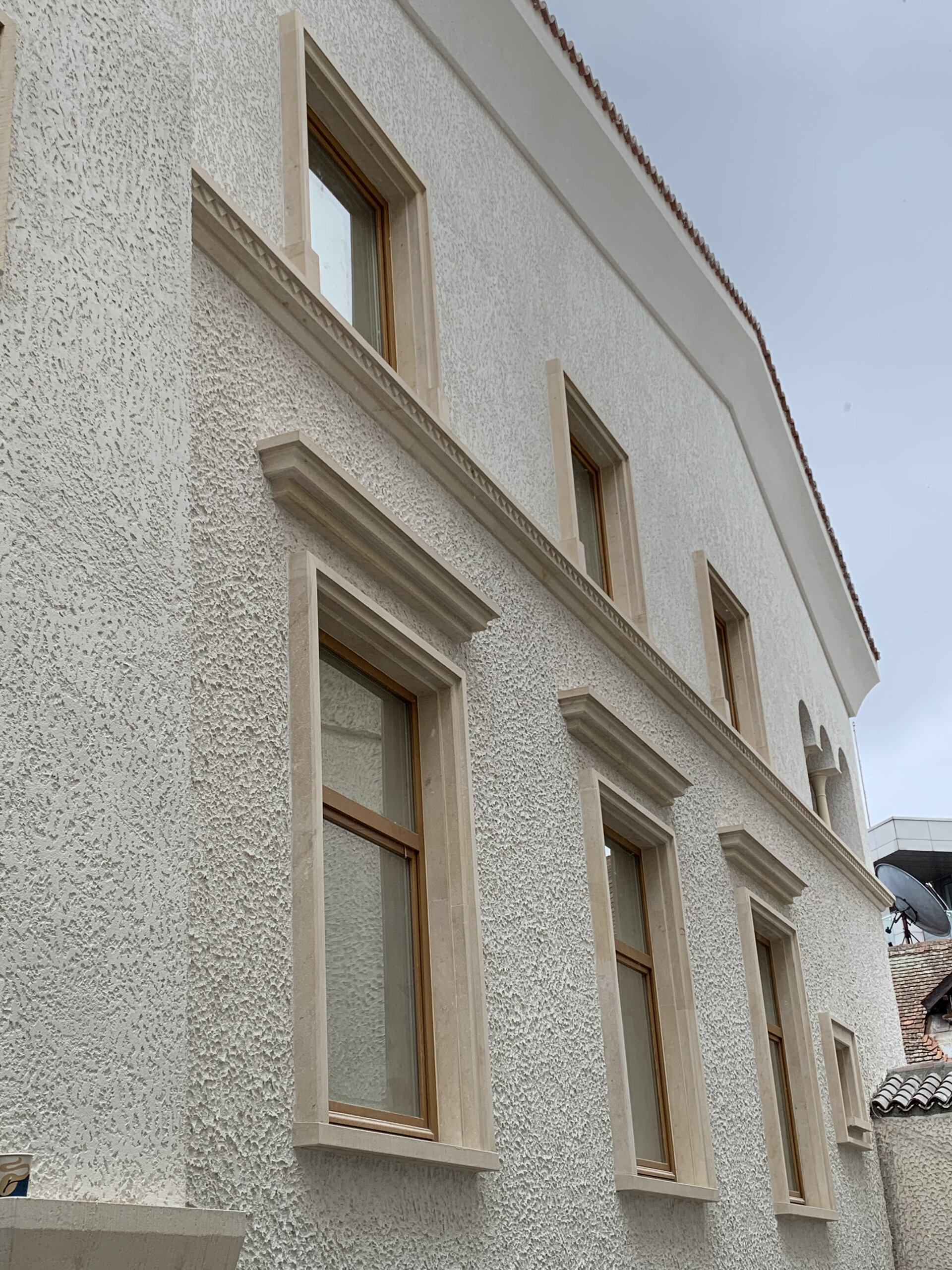 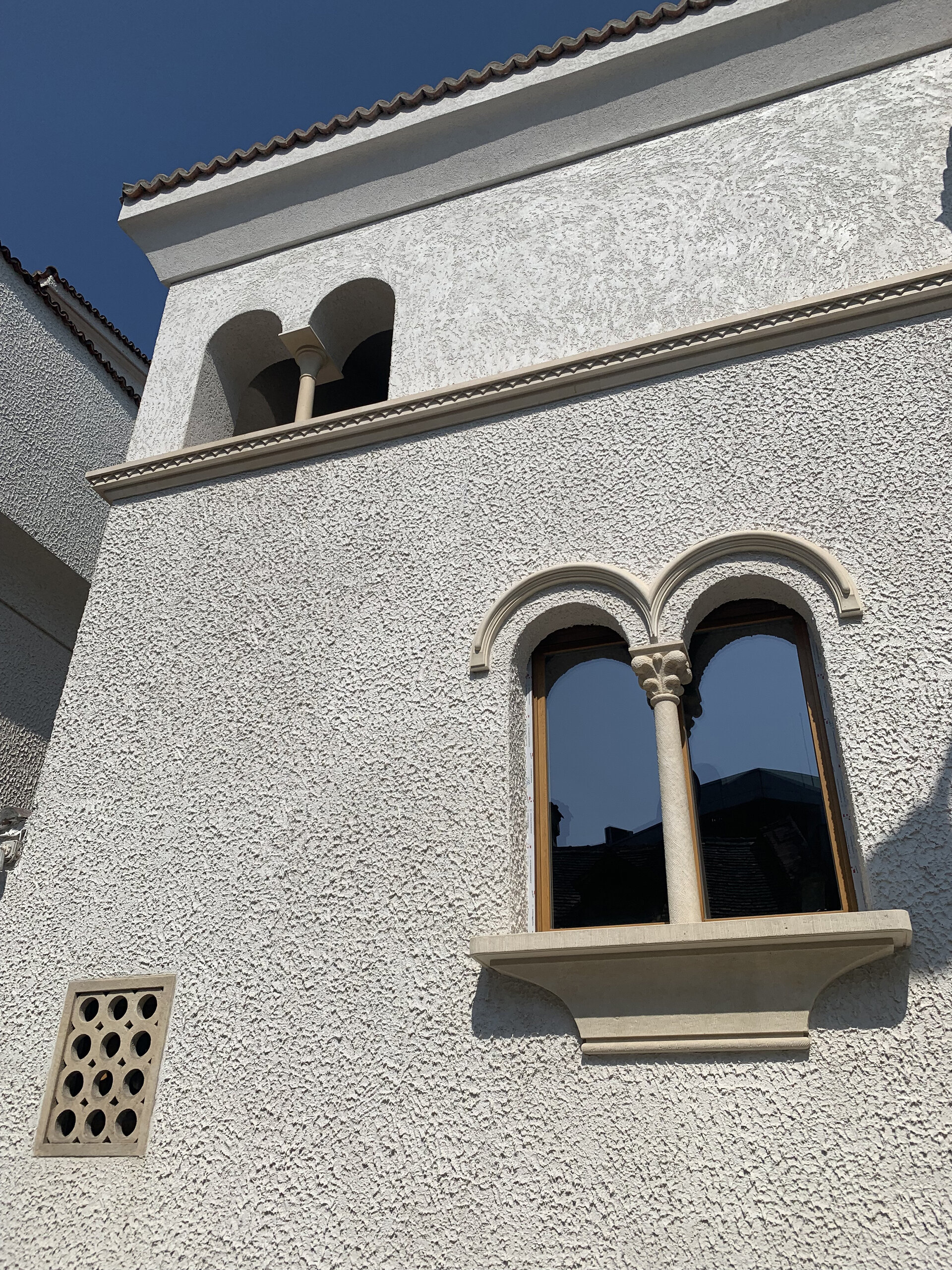 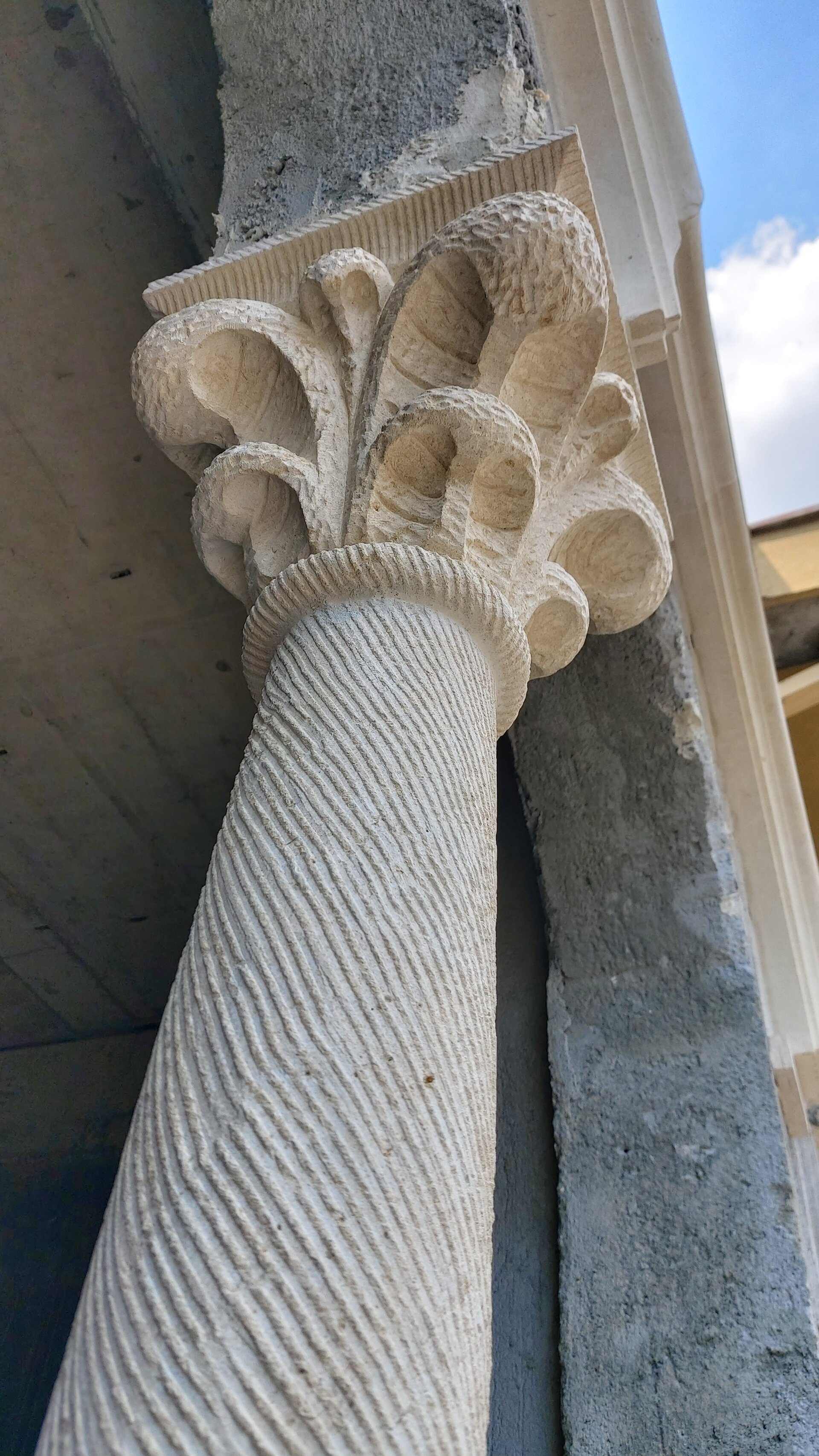 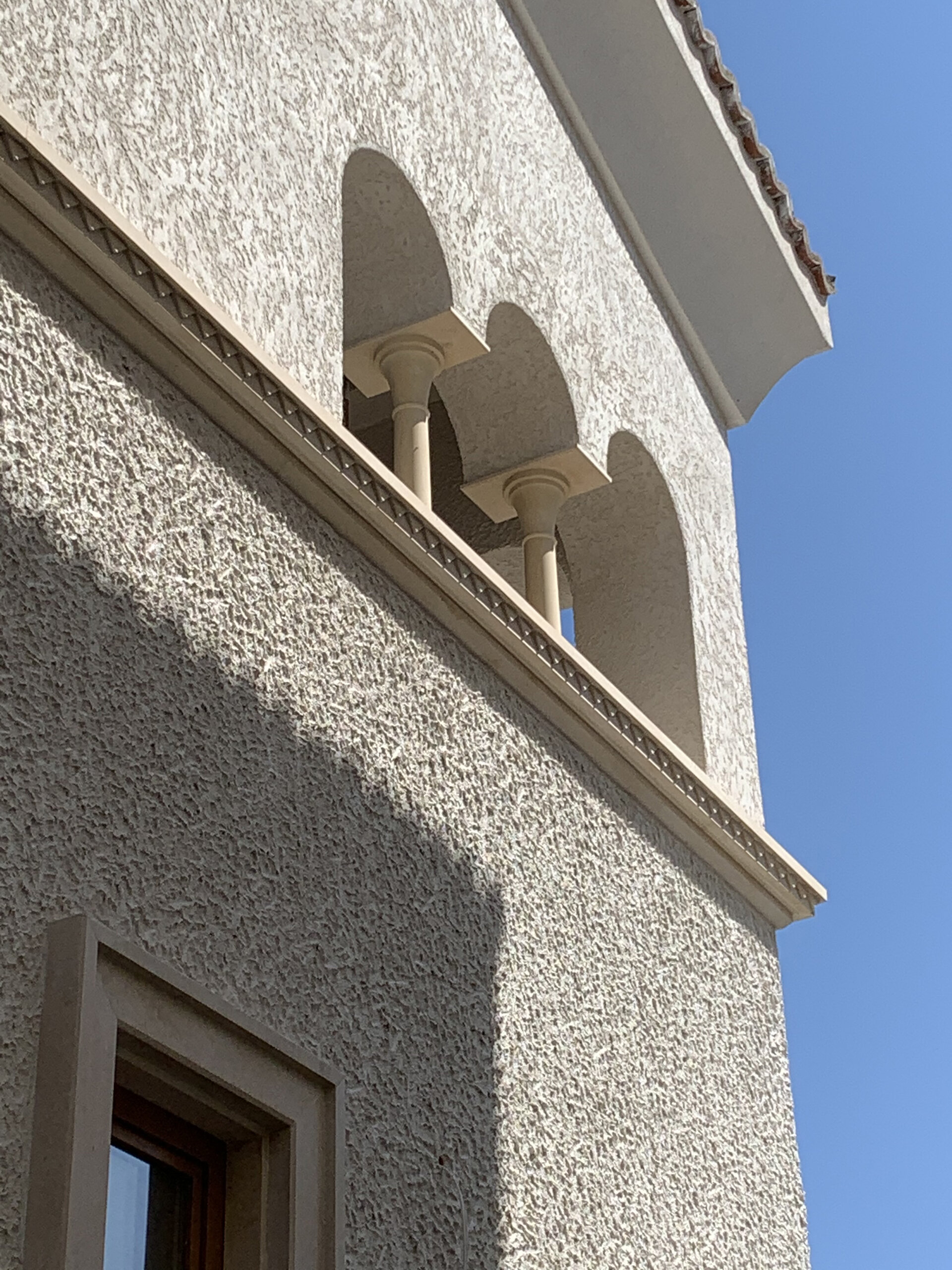 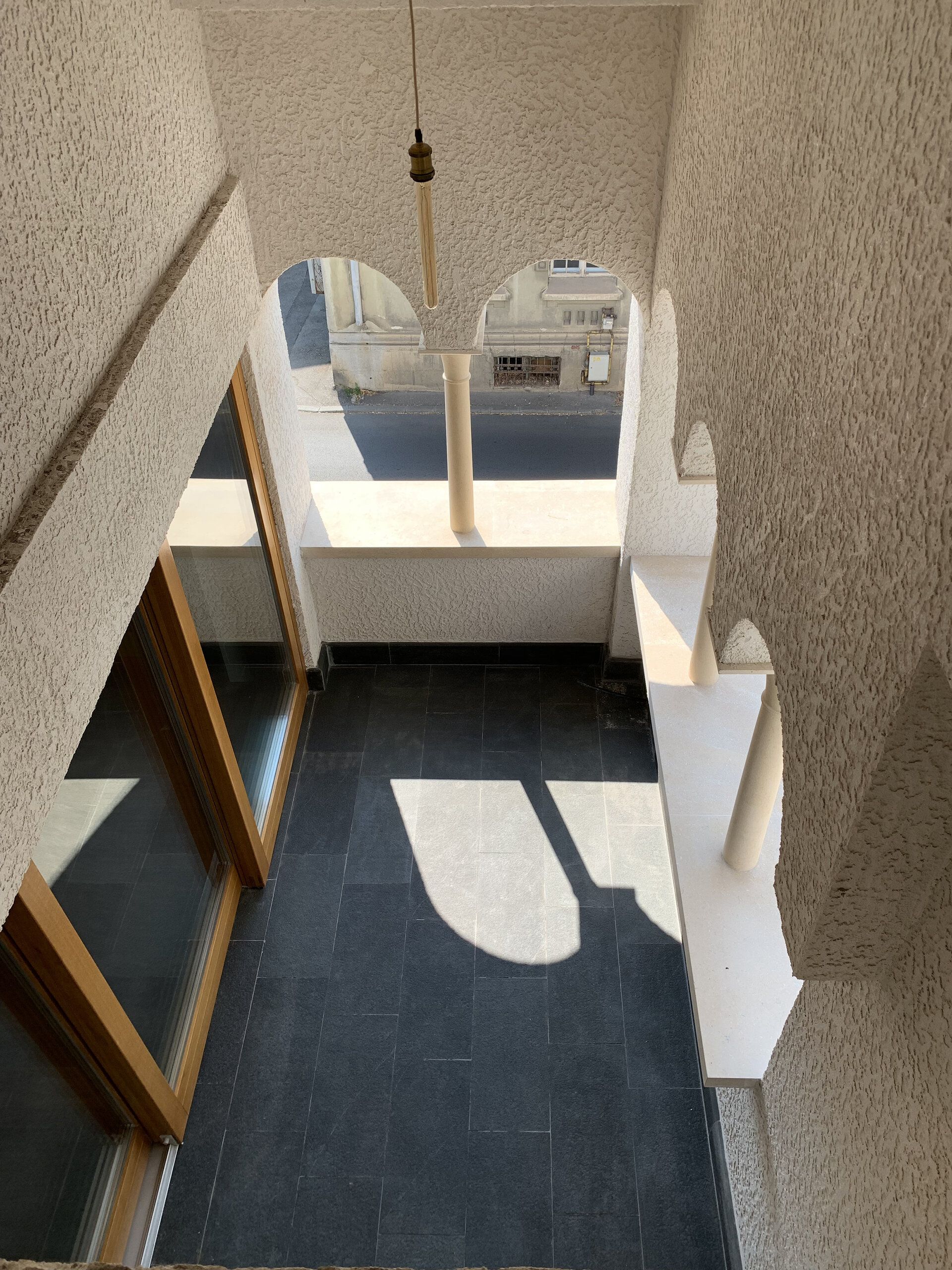 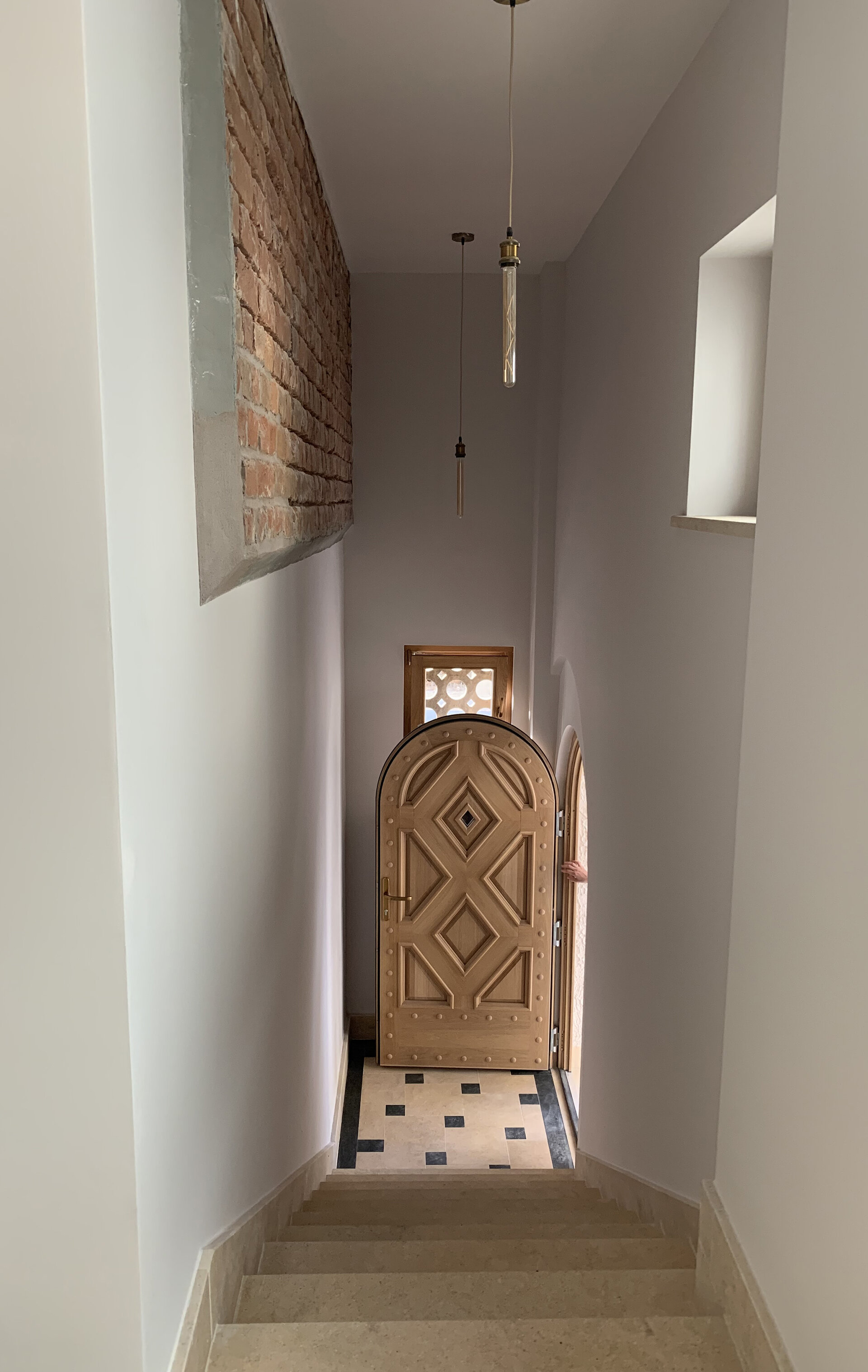 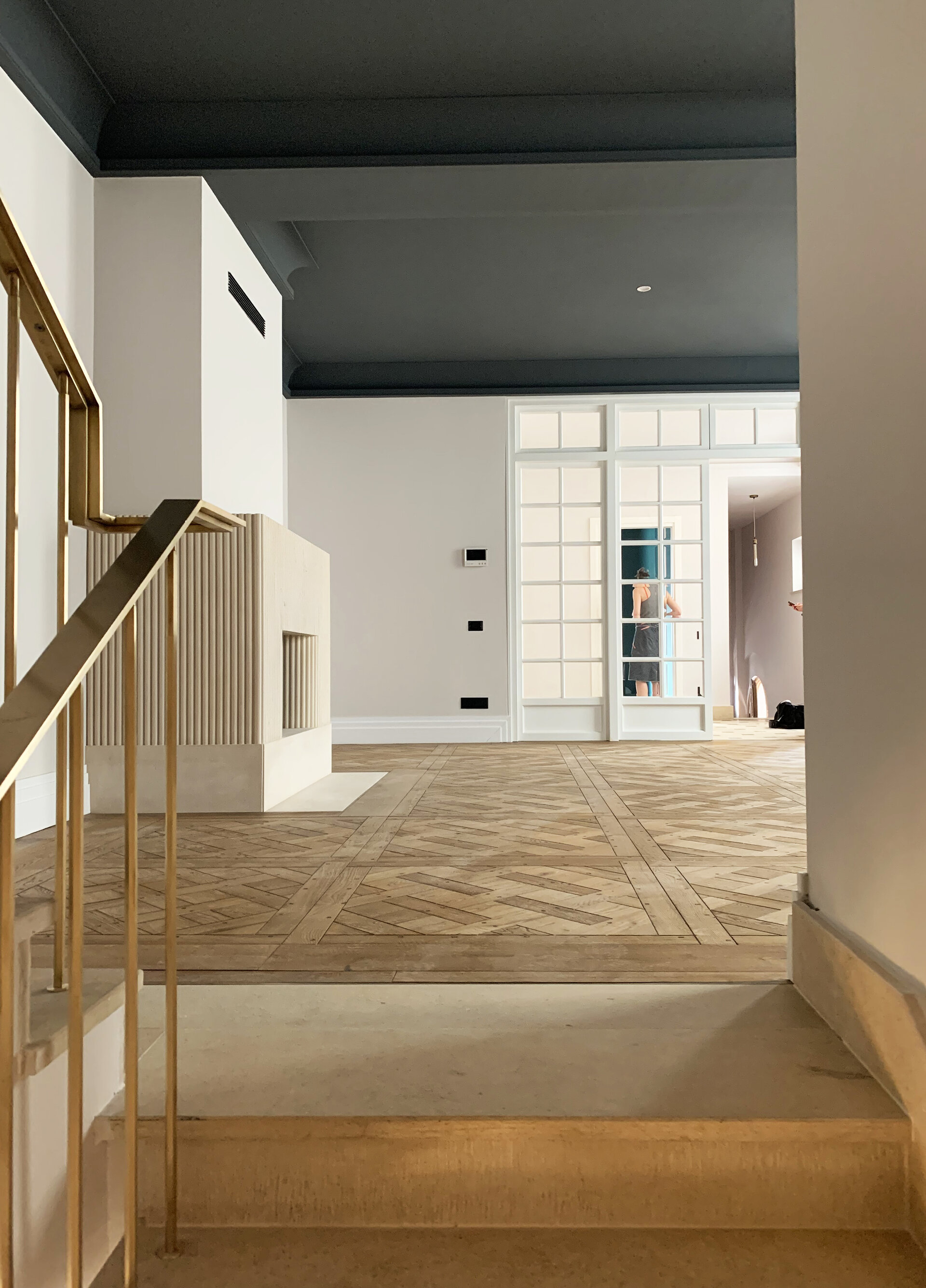 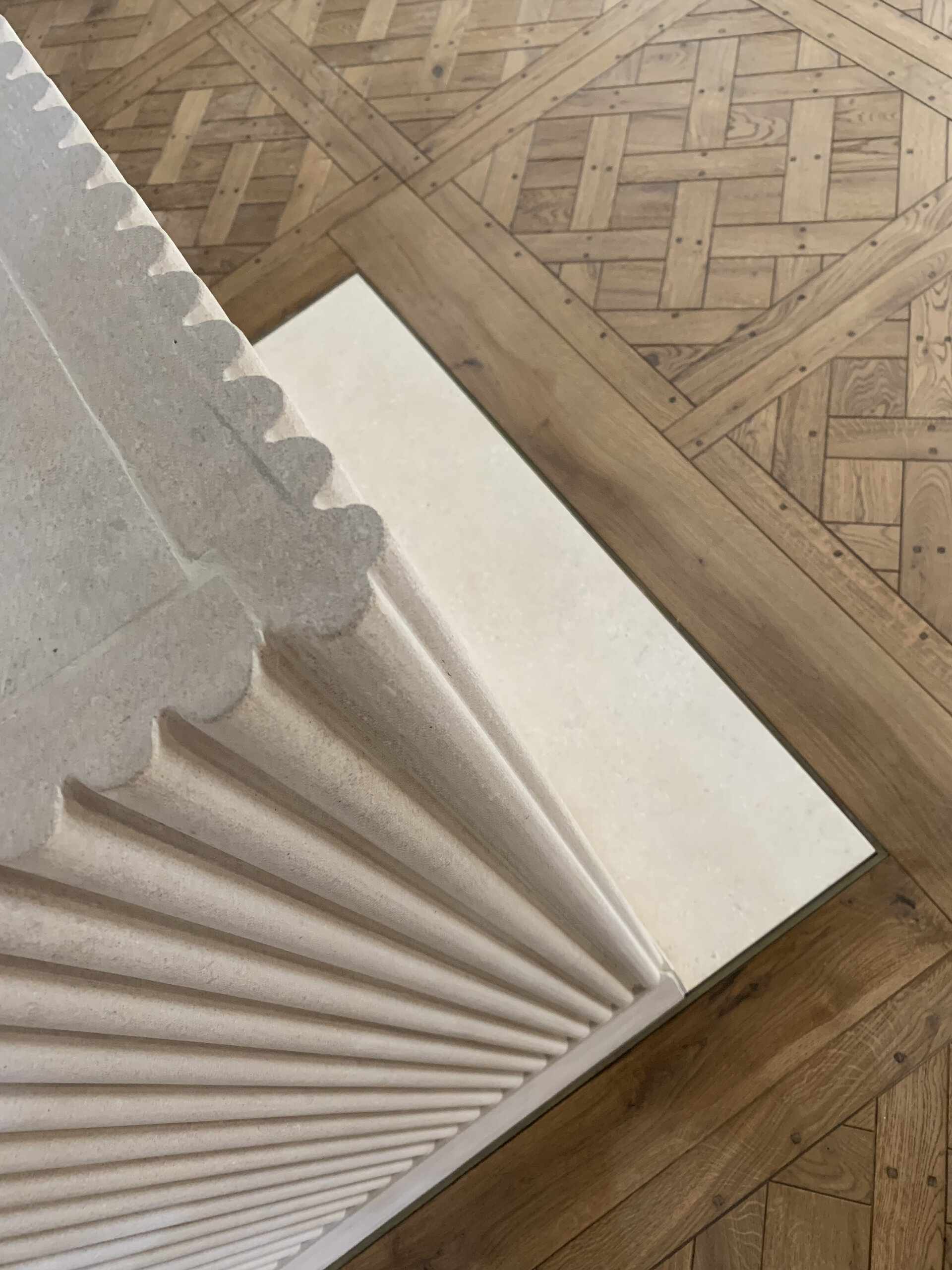 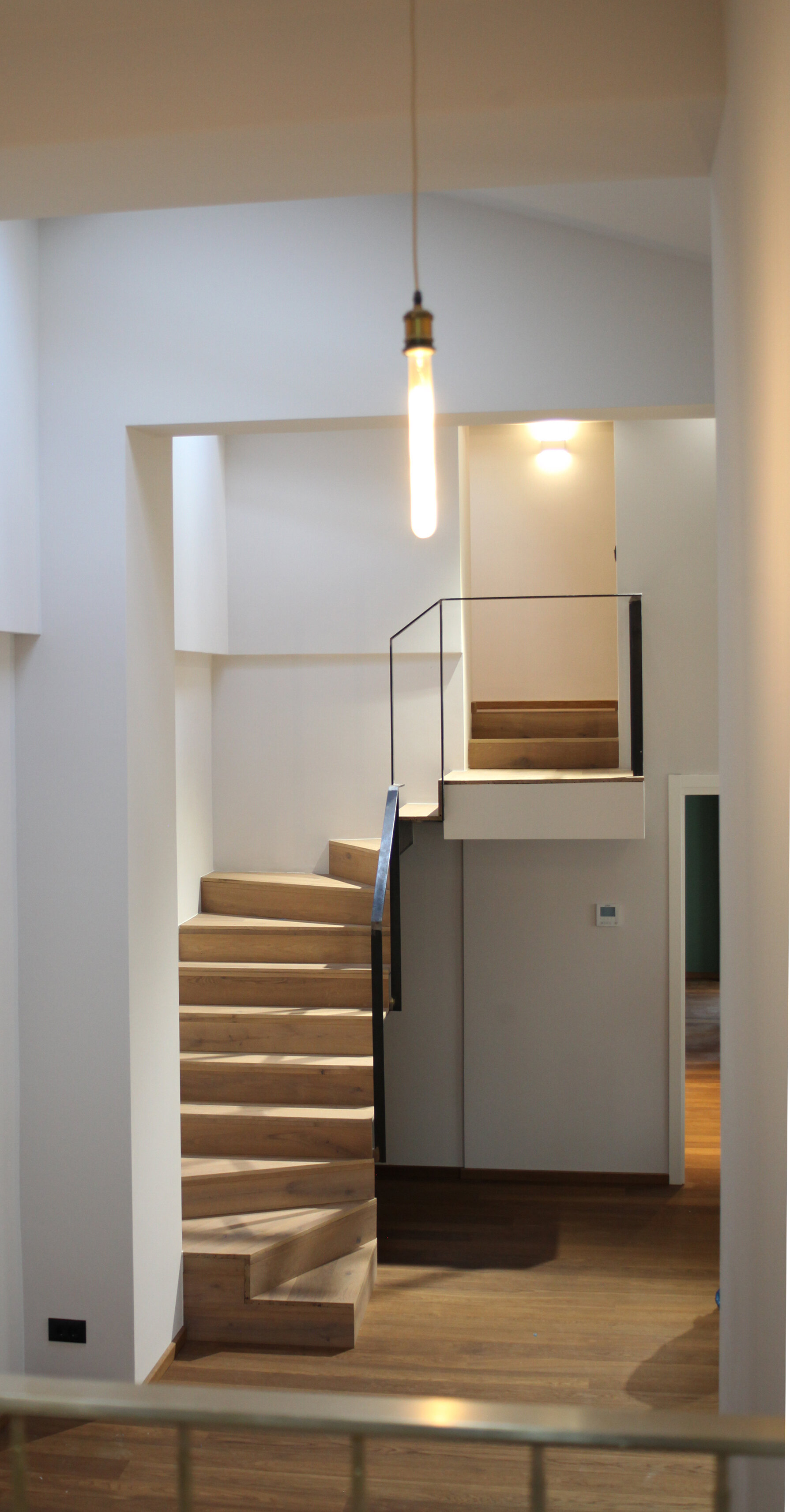 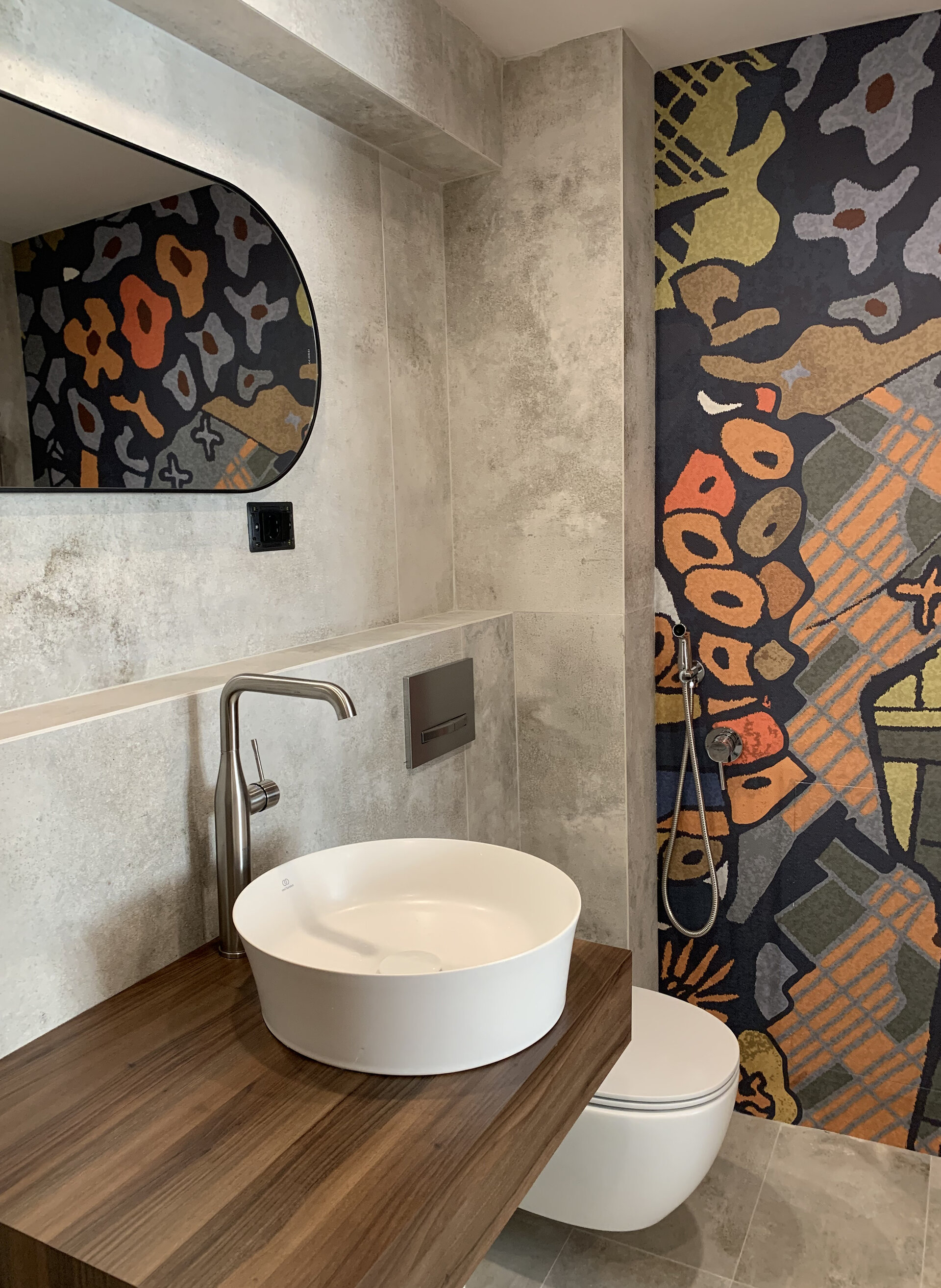 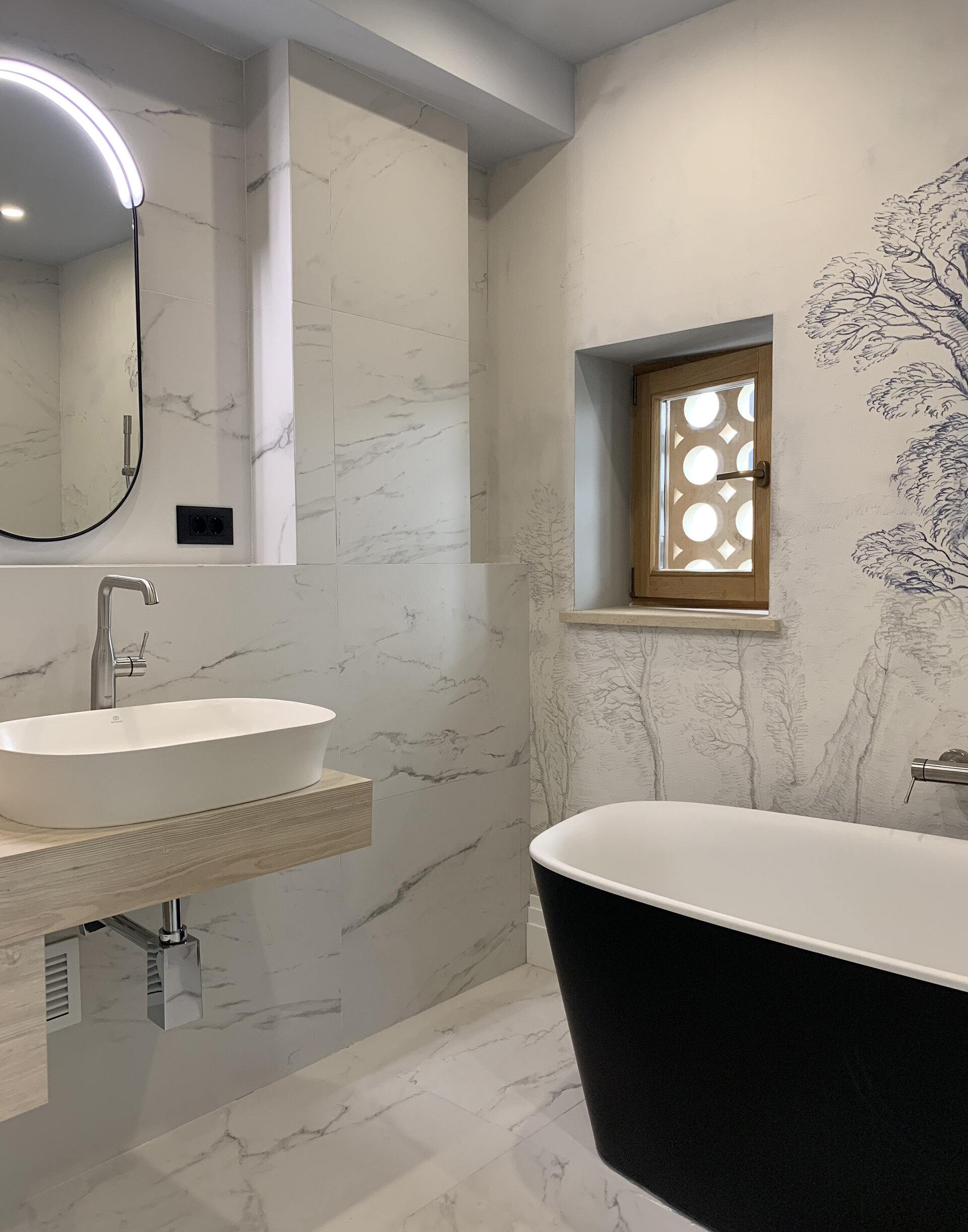 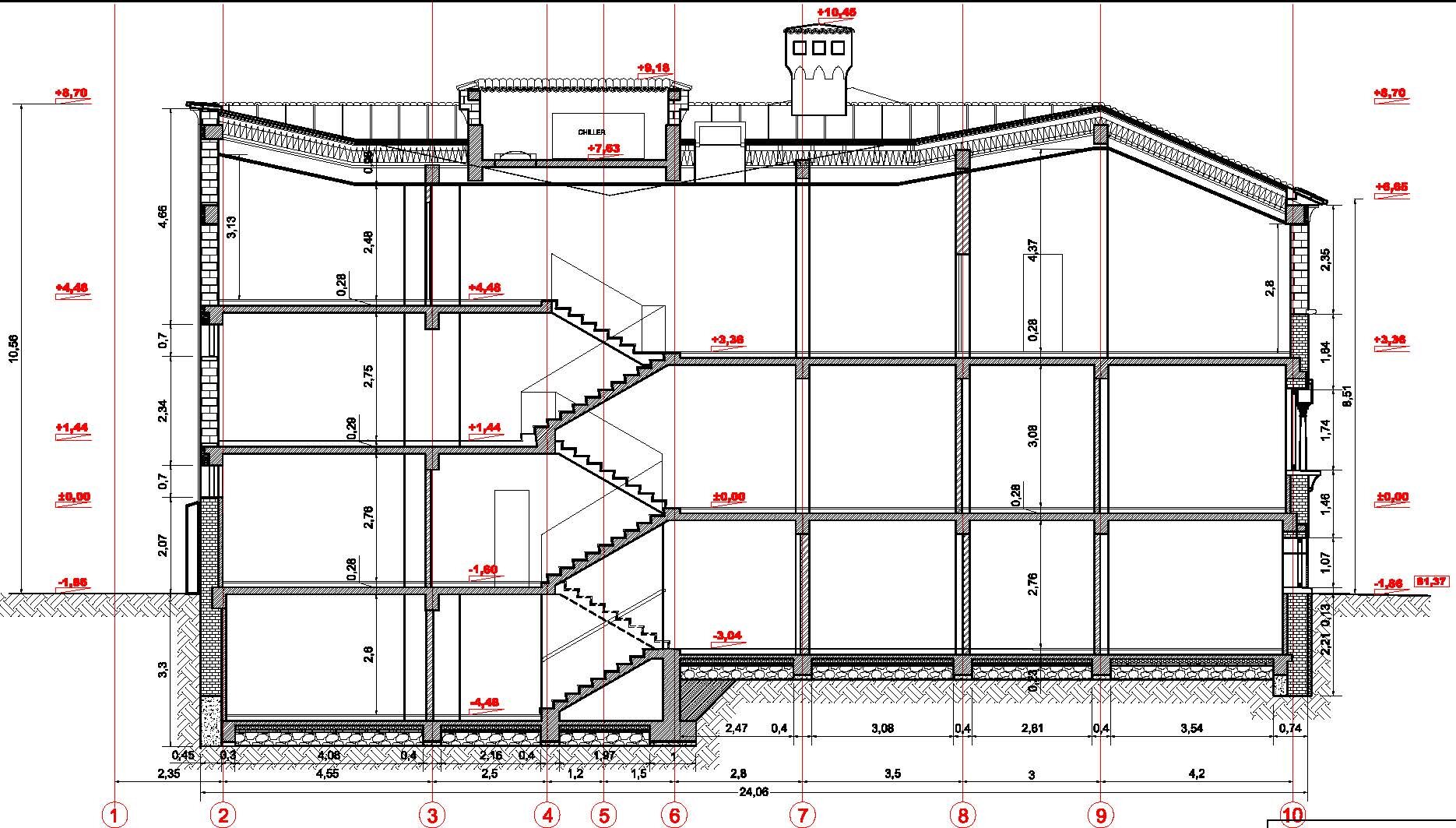 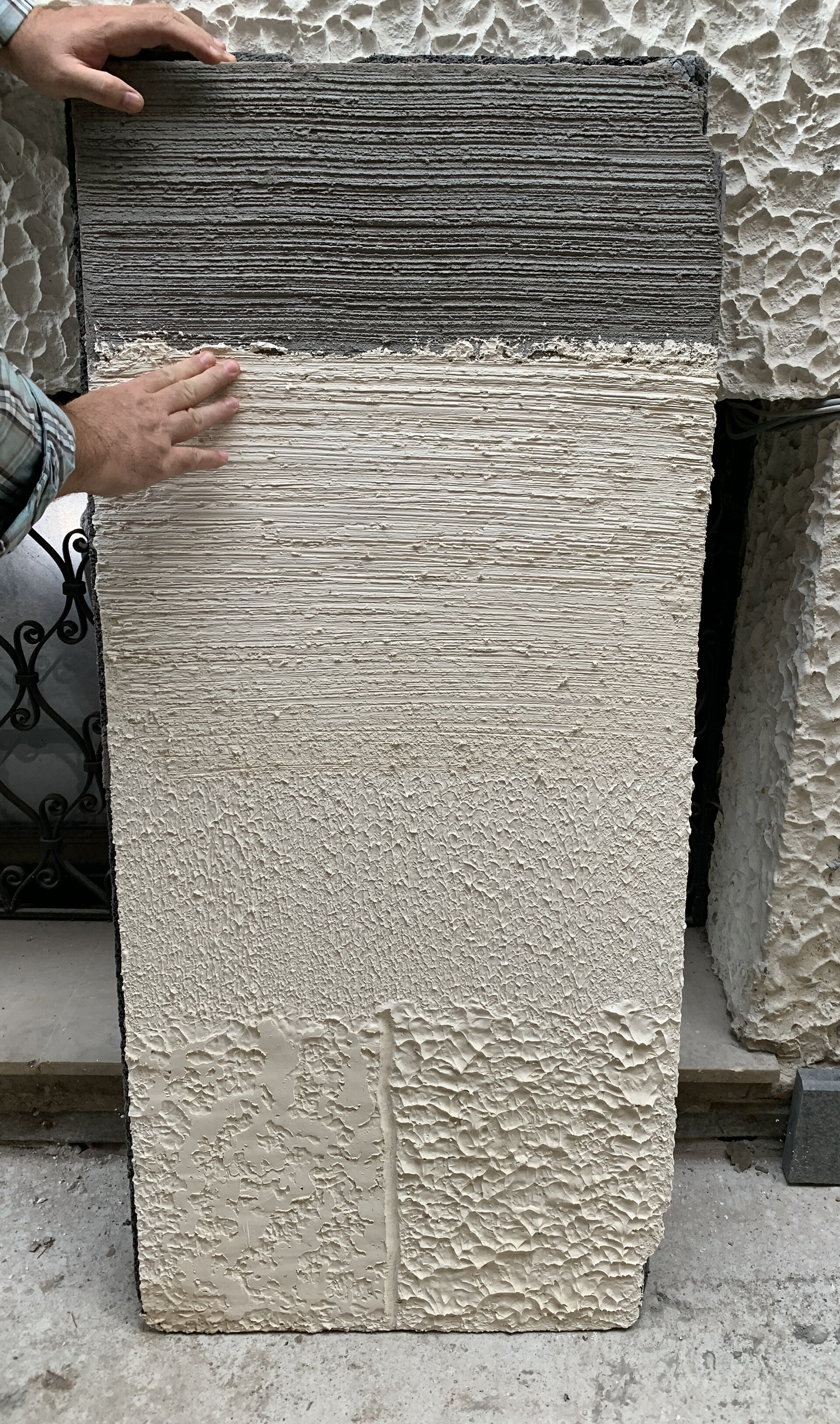 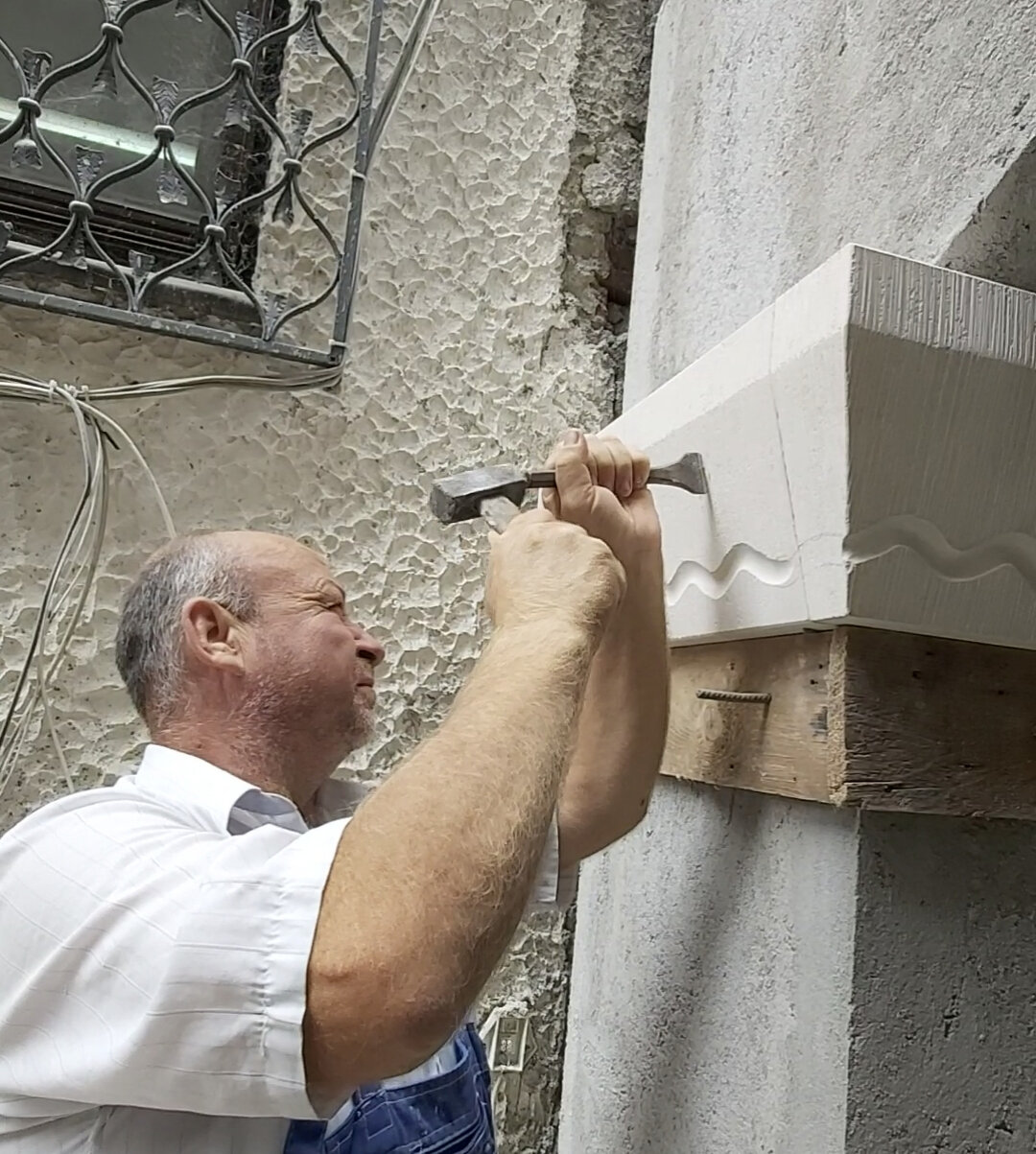