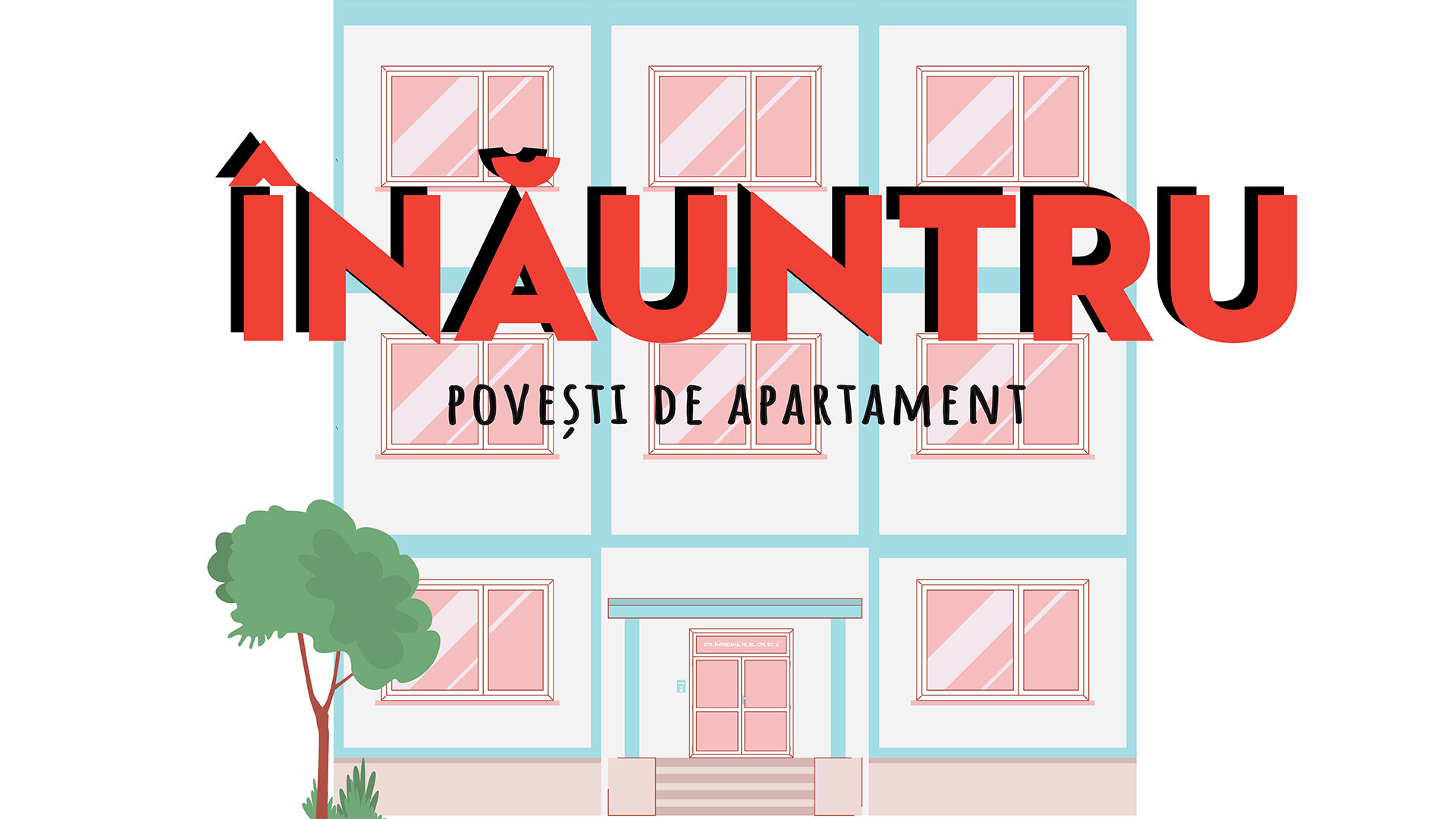 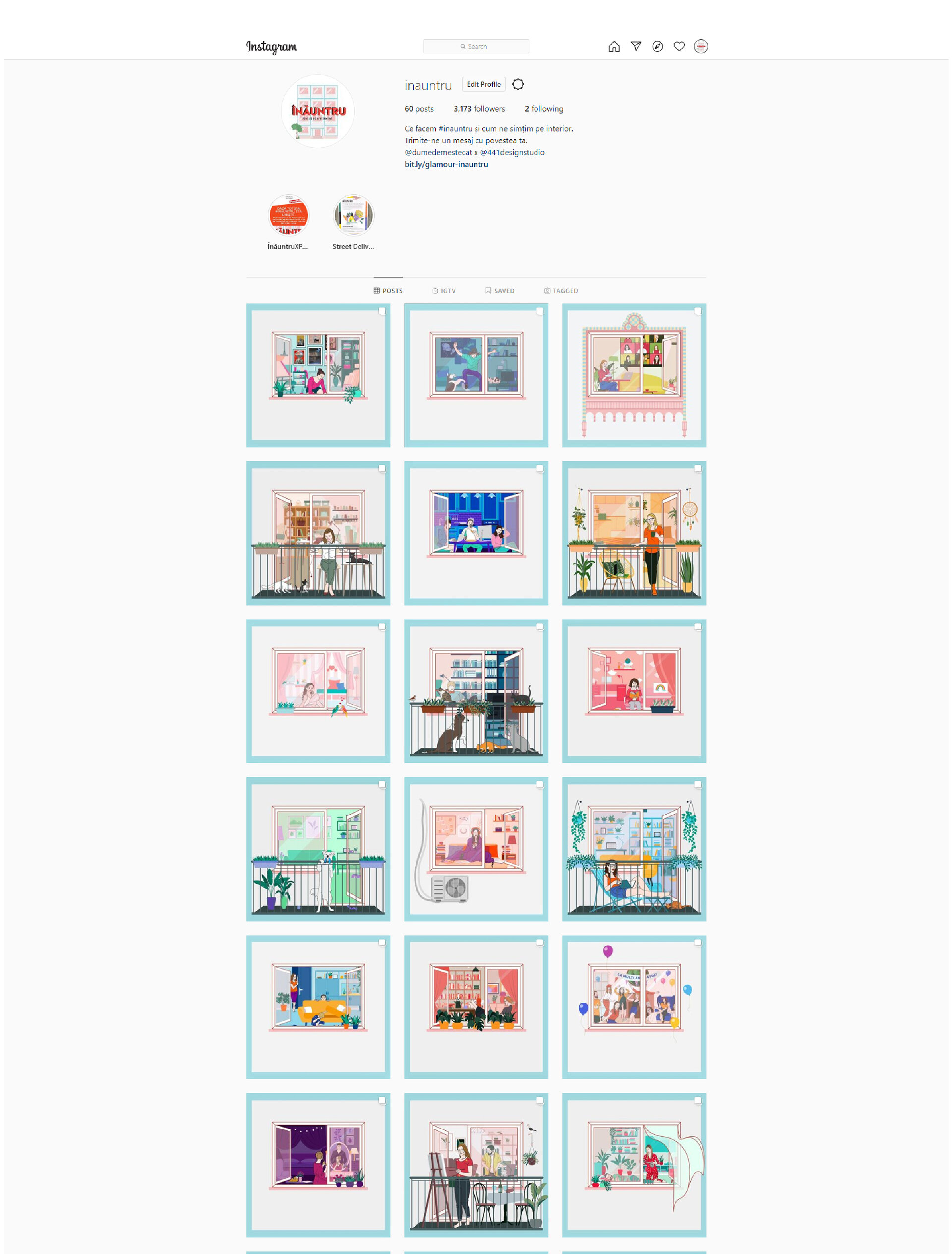 Înăuntru is an apartment building on Instagram (which also turned into a website: www.inauntru.ro) where we gathered stories from people during the isolation period, just to see how we feel, how different we feel, and in the end, to know that we are not alone. We wanted to see how we felt on the inside, literally and figuratively – the project’s sole purpose was to document this period for which we all contributed as co-authors.
What we did was take advantage of the Instagram format with all its square images and transform each post into an apartment. The result was an apartment building where there was place for anyone who felt the need to tell their story. Up until now, there are 59 apartments with 59 stories, all of them crowdsourced: people sent us their stories on Instagram/website, we illustrated and published them.
Each and every post had the same recipe with two types of illustrations: the first one was the outside of the flat which could alternate depending on the floor and the apartment, and the second one was the inside. The façade is just like a puzzle of dancing balloons, open or closed windows, parabolical antennae, plants, lights or birds. We tried to make the building look as real as possible, your typical block of flats, customised for each person. It all became more real when the Înăuntru illustrations where projected on a real apartment building at Street Delivery. People gathered around it, empathised with a smile at some stories and started to openly talk about what was going on in their inside world.
We wanted to portray that period as we saw it, a world with different perspectives for every one of us. We opened all the windows and gave people the chance to look inside other people’s lives, to find similarities between their story and other stories and to realize you can always choose between seeing the similarities or focusing on the differences.
We were surprised to see what “home” meant now, how different the relation was – it became a true refuge, not just a place from where we come and go. We found out that people have transformed their spaces both through activities and through various types of scenography, so that “home” transformed into something flexible and changeable.
We discovered we are the strongest when we are vulnerable. But the most surprising fact was the conclusion that rang the bell for every apartment: distance is something that we choose to hang on to rather than something that truly exists, especially when we all go through the same darkness. 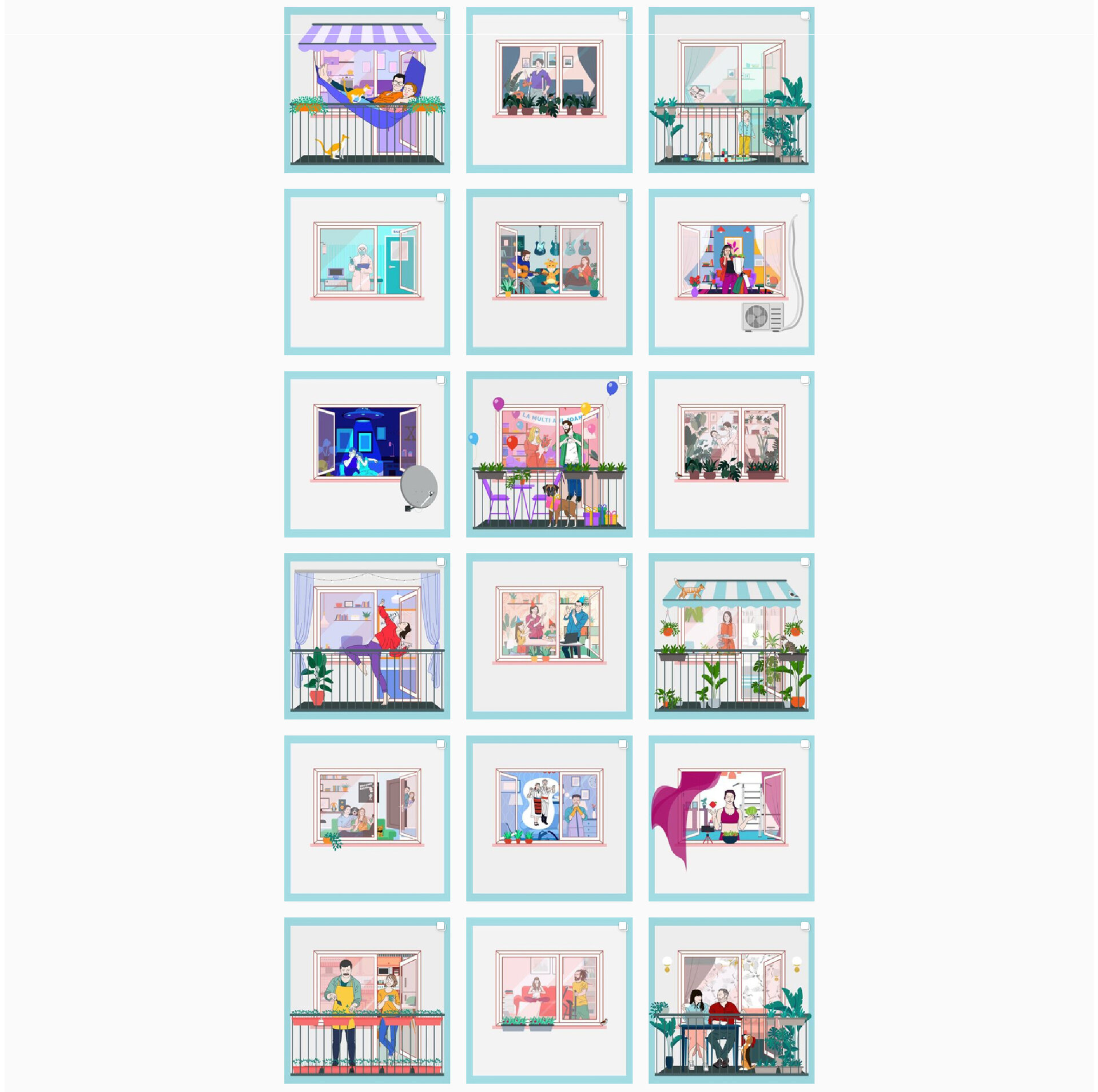 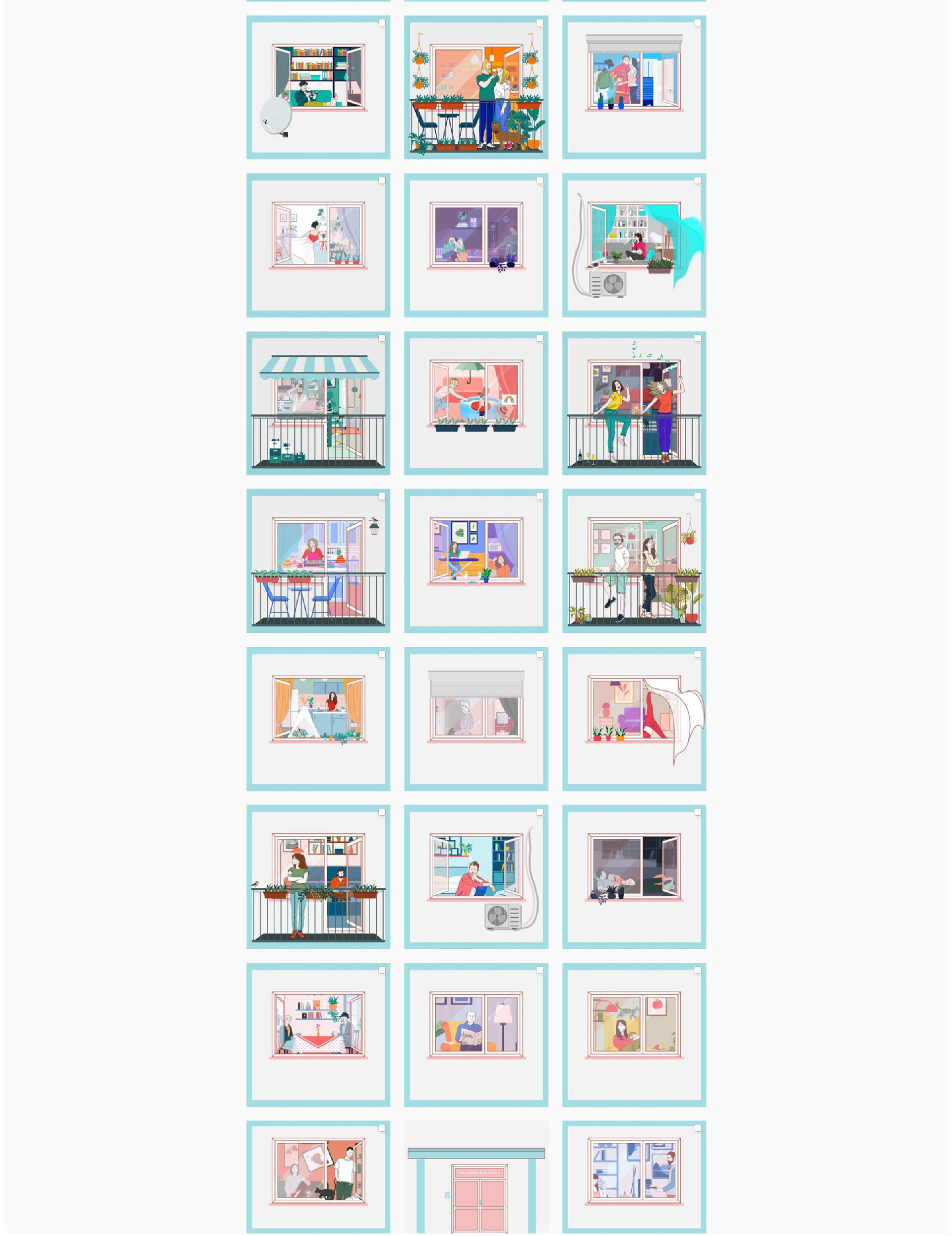 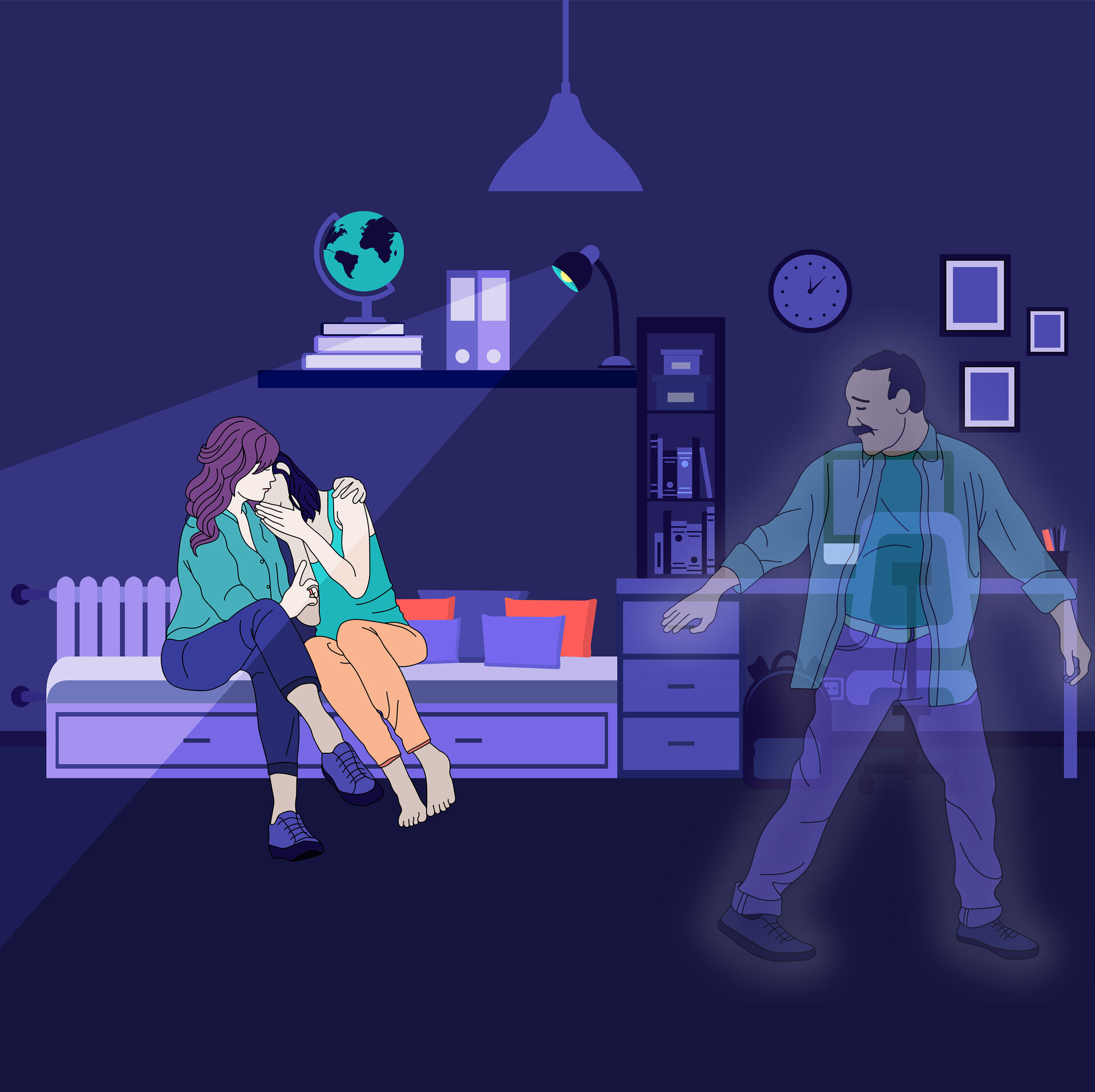 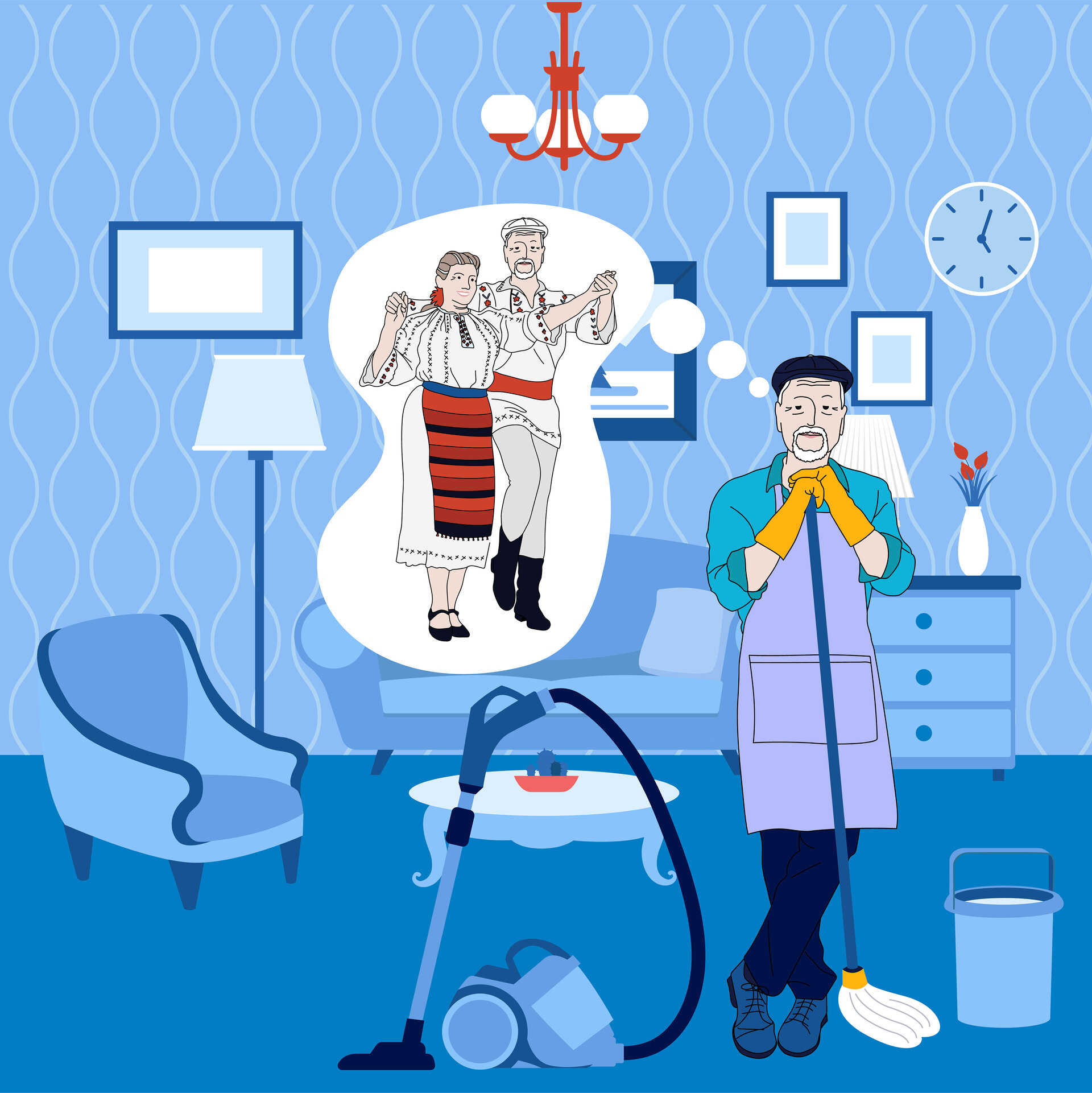 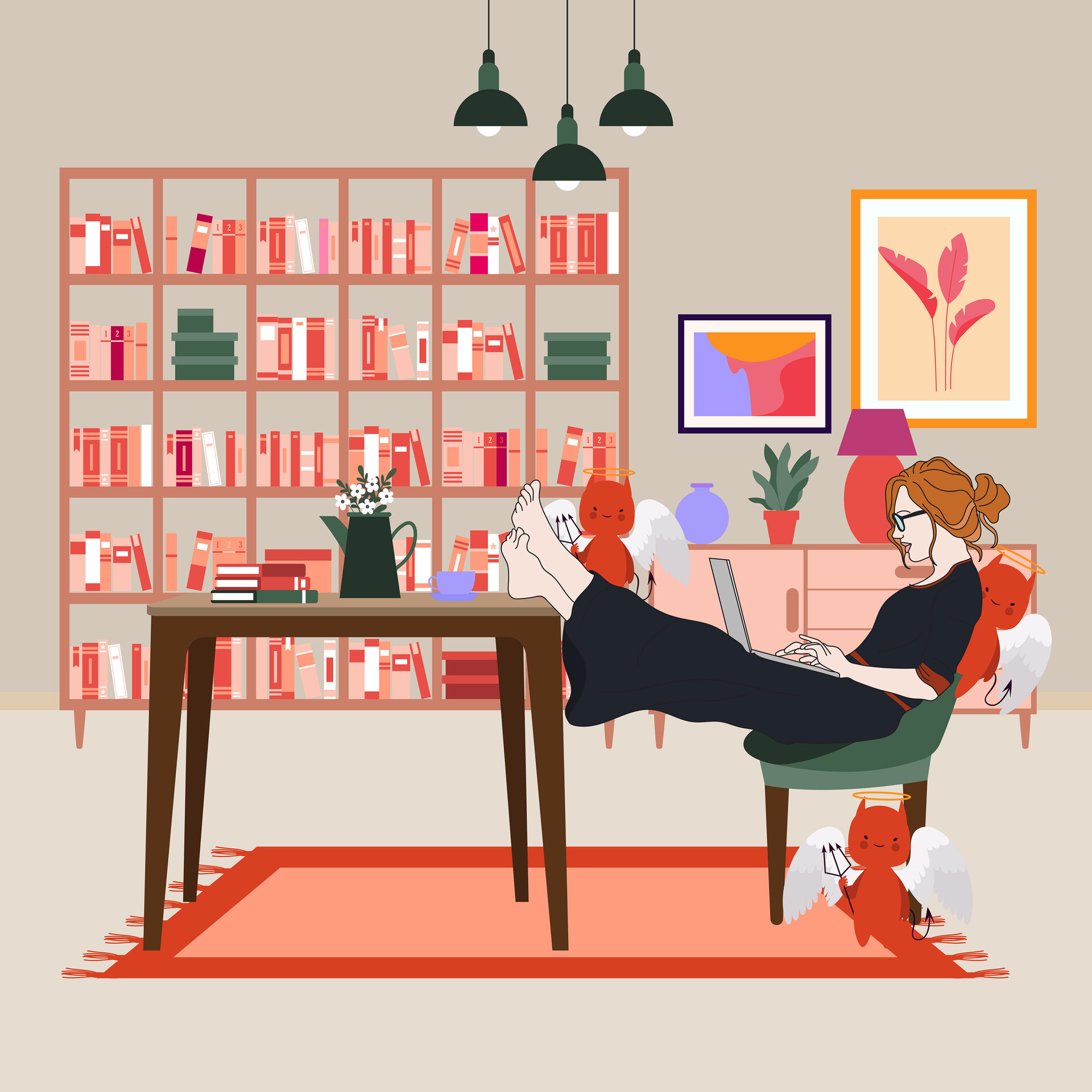 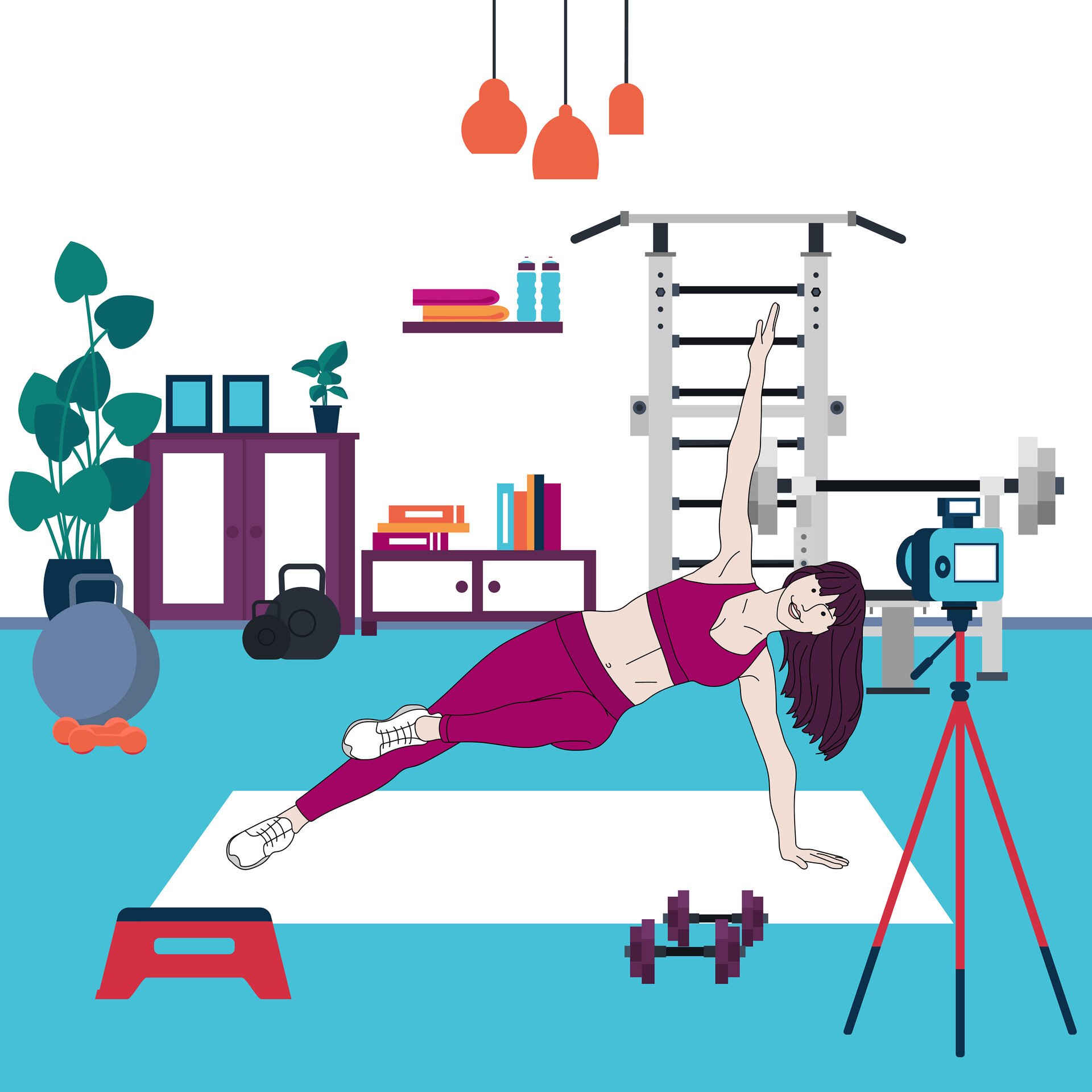 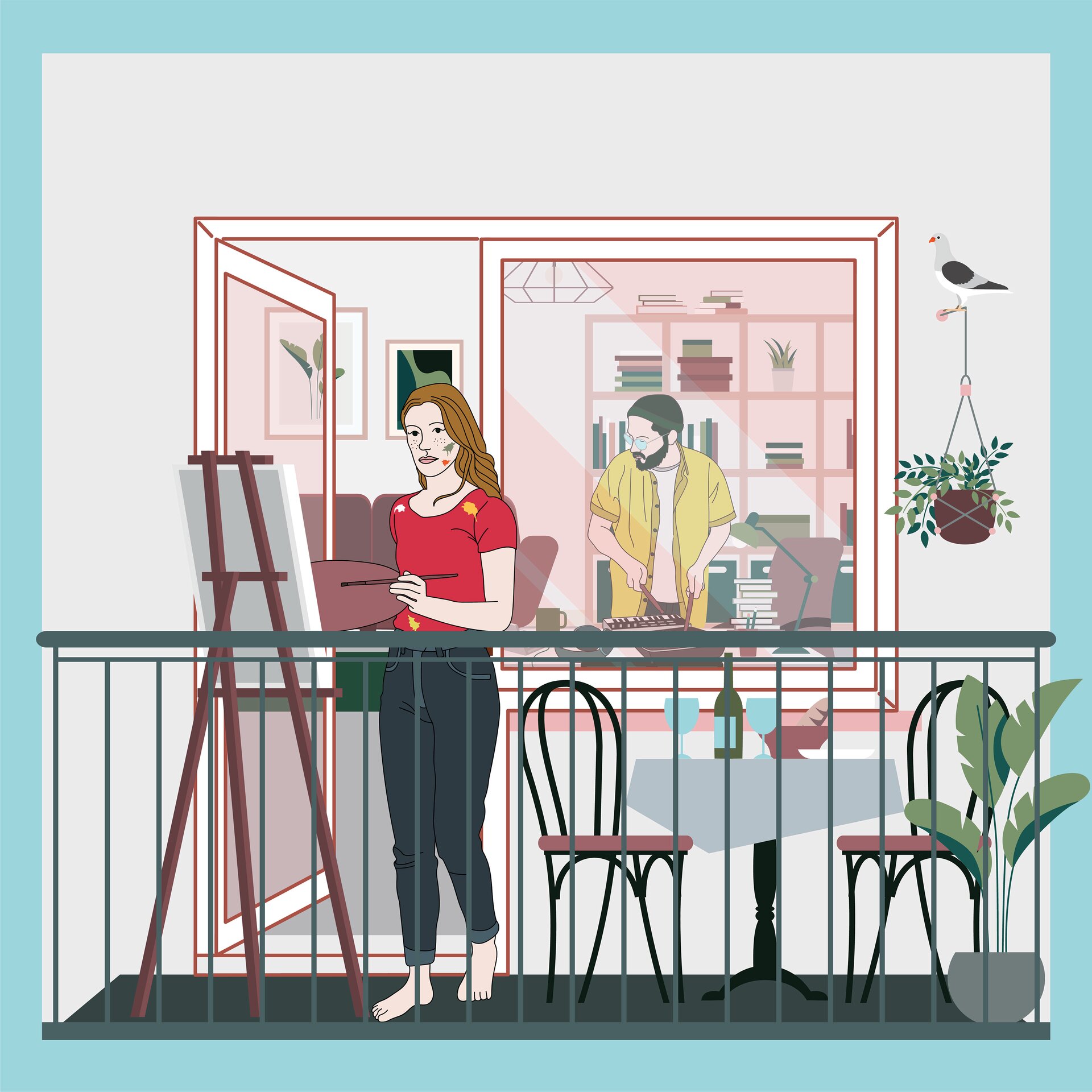 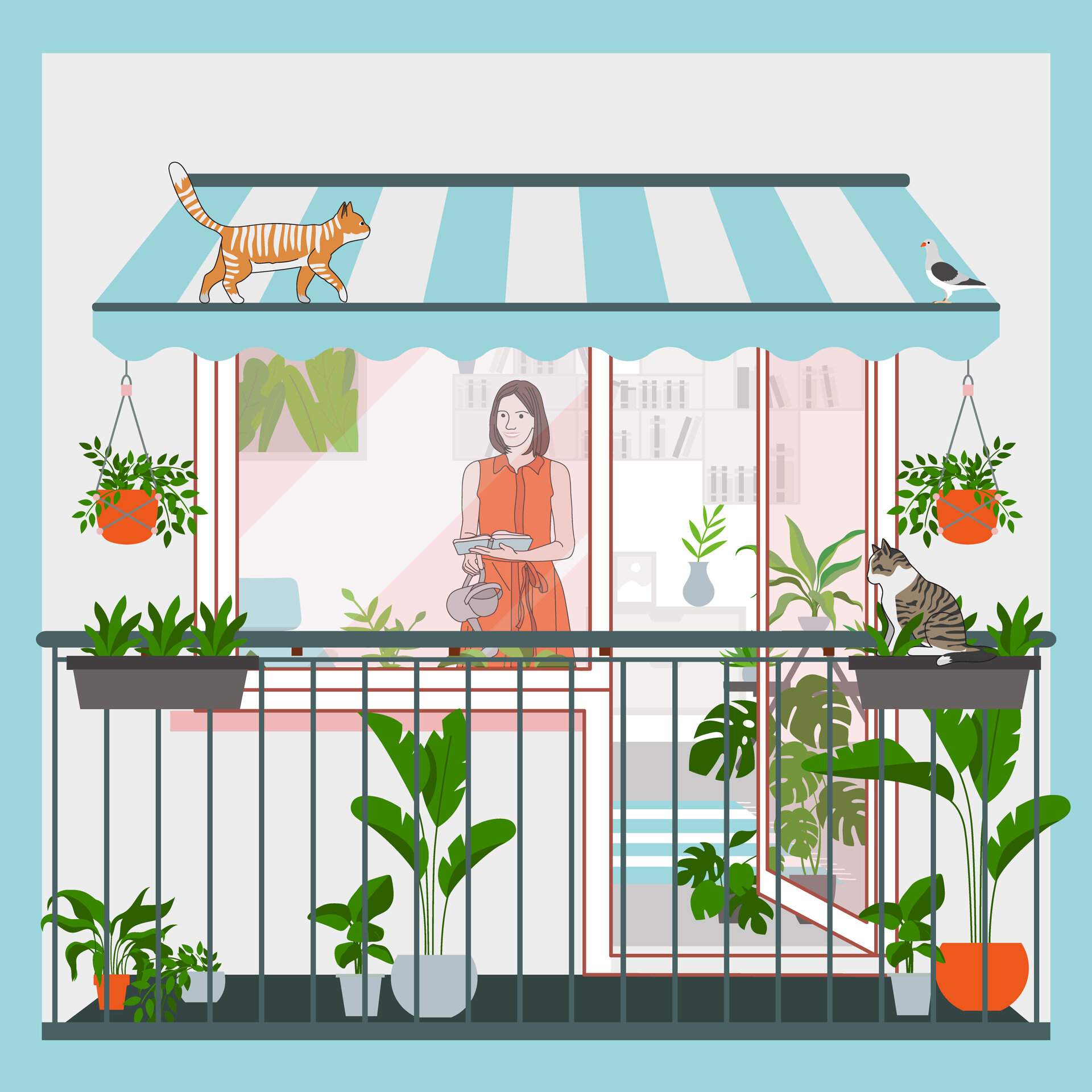 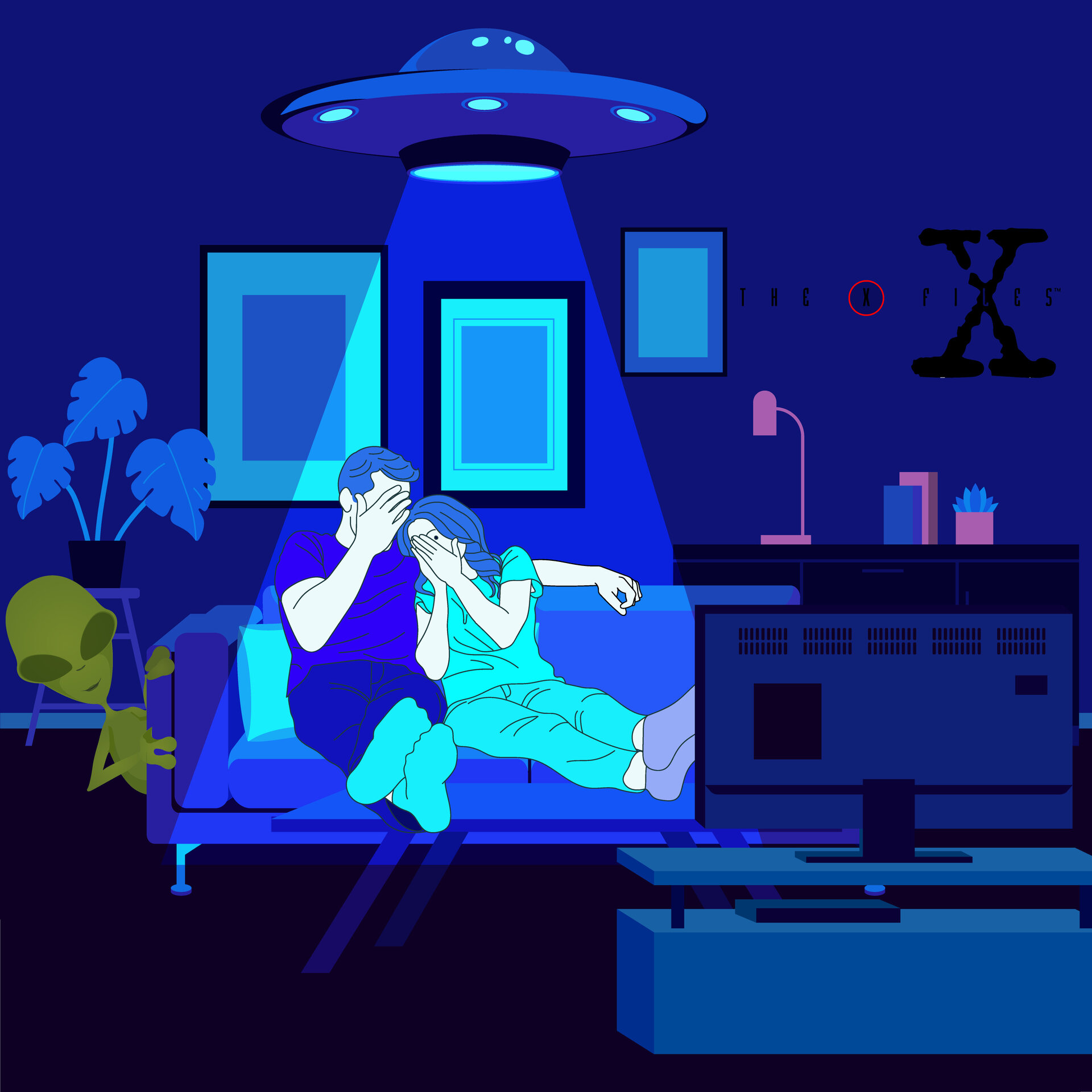 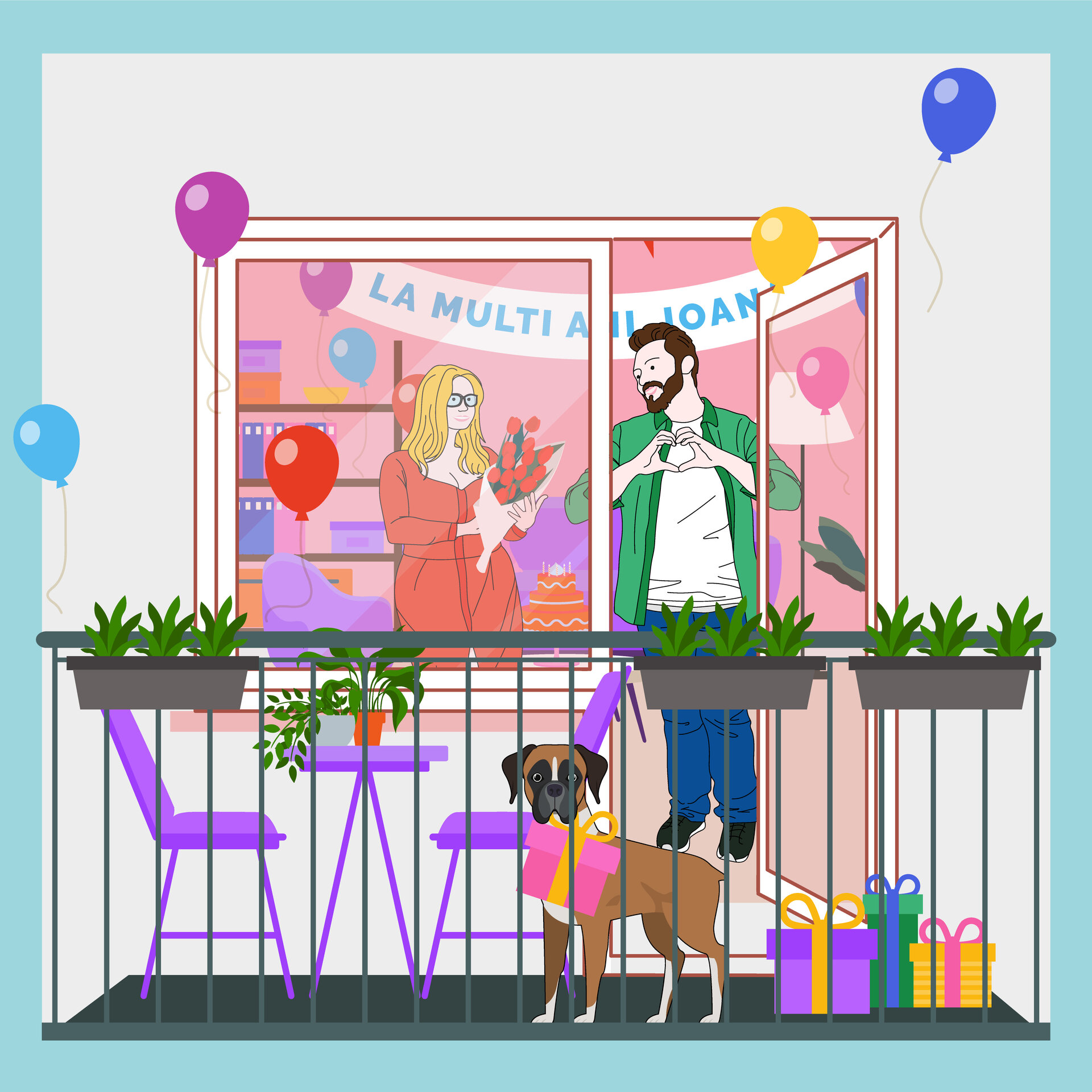 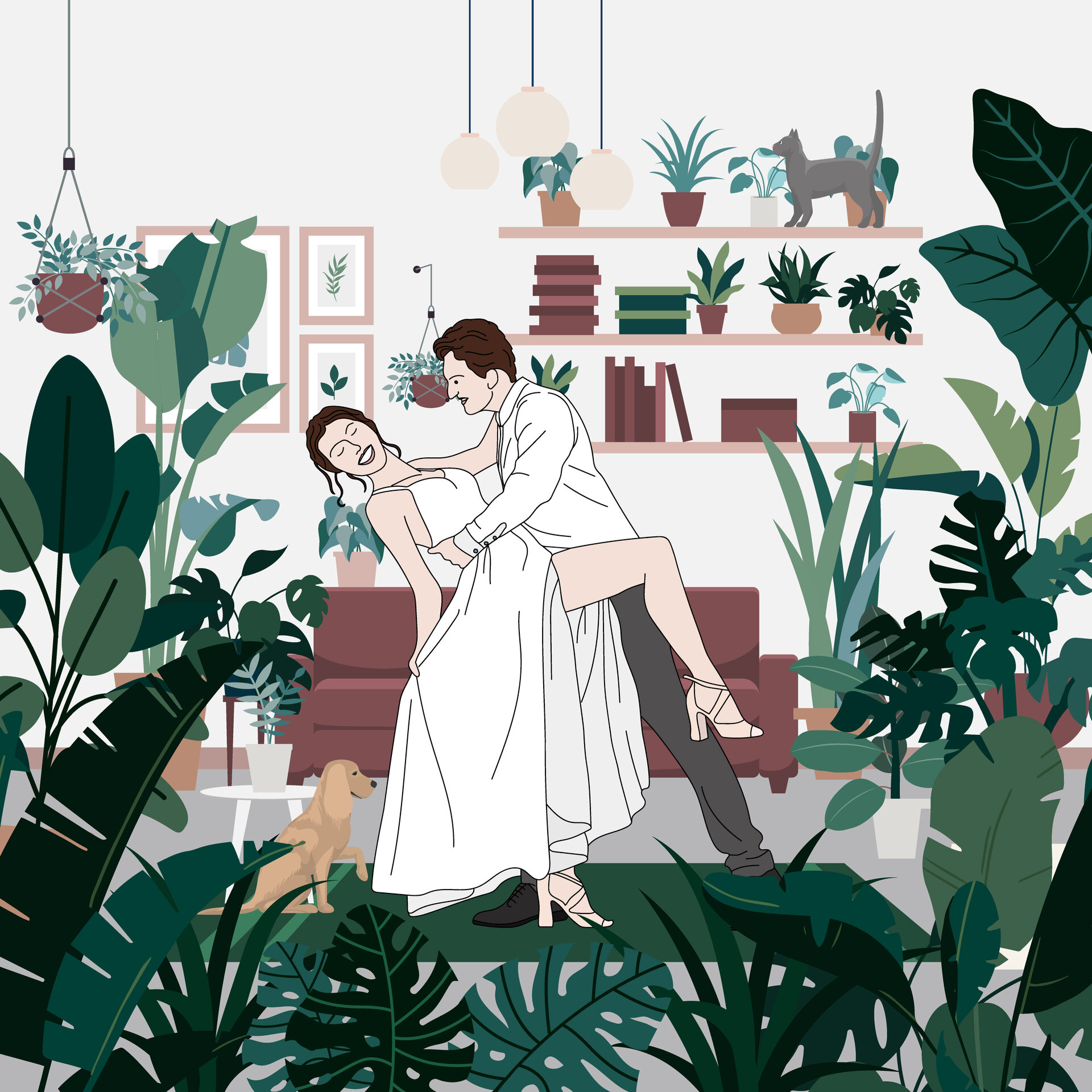 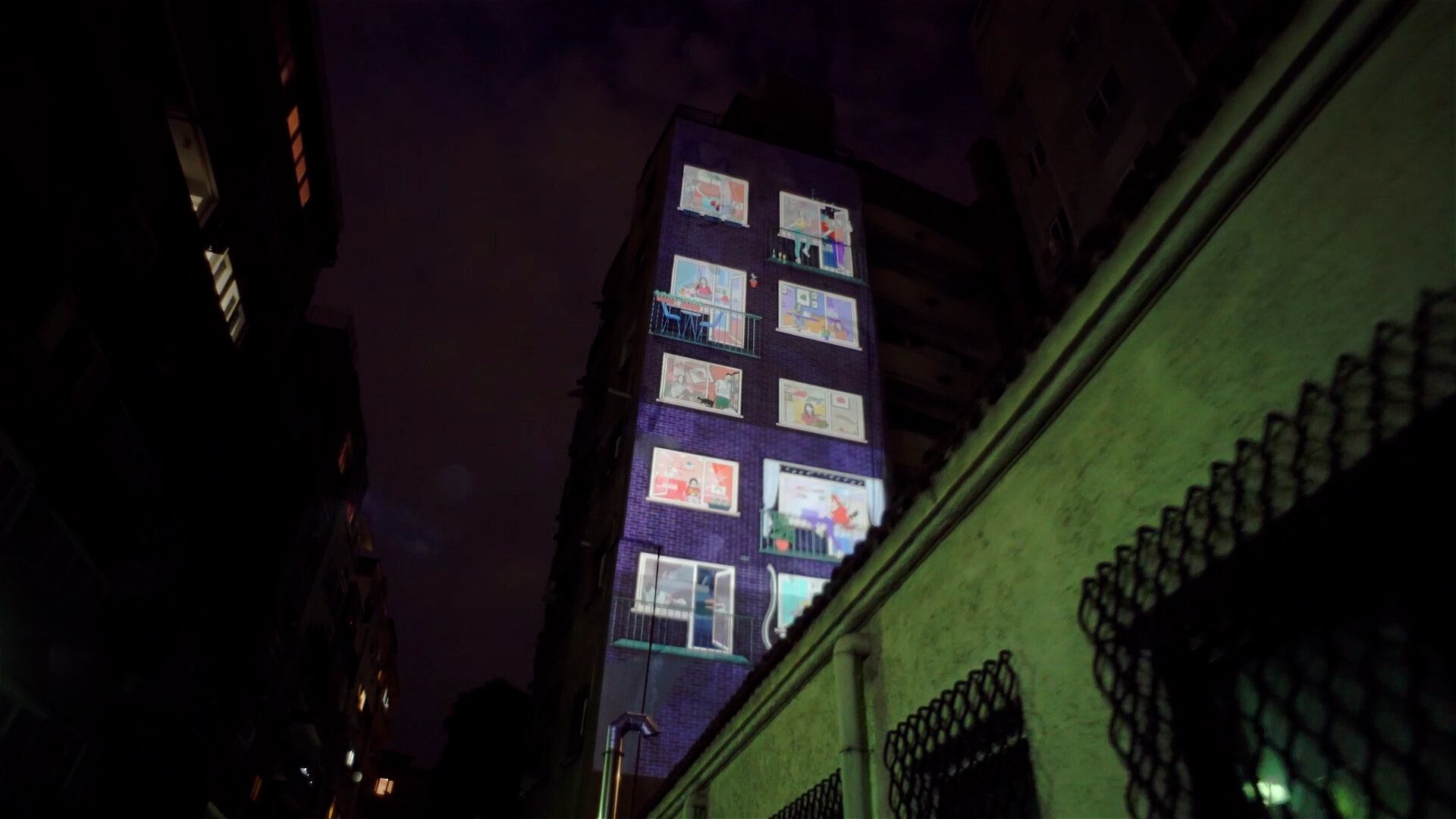 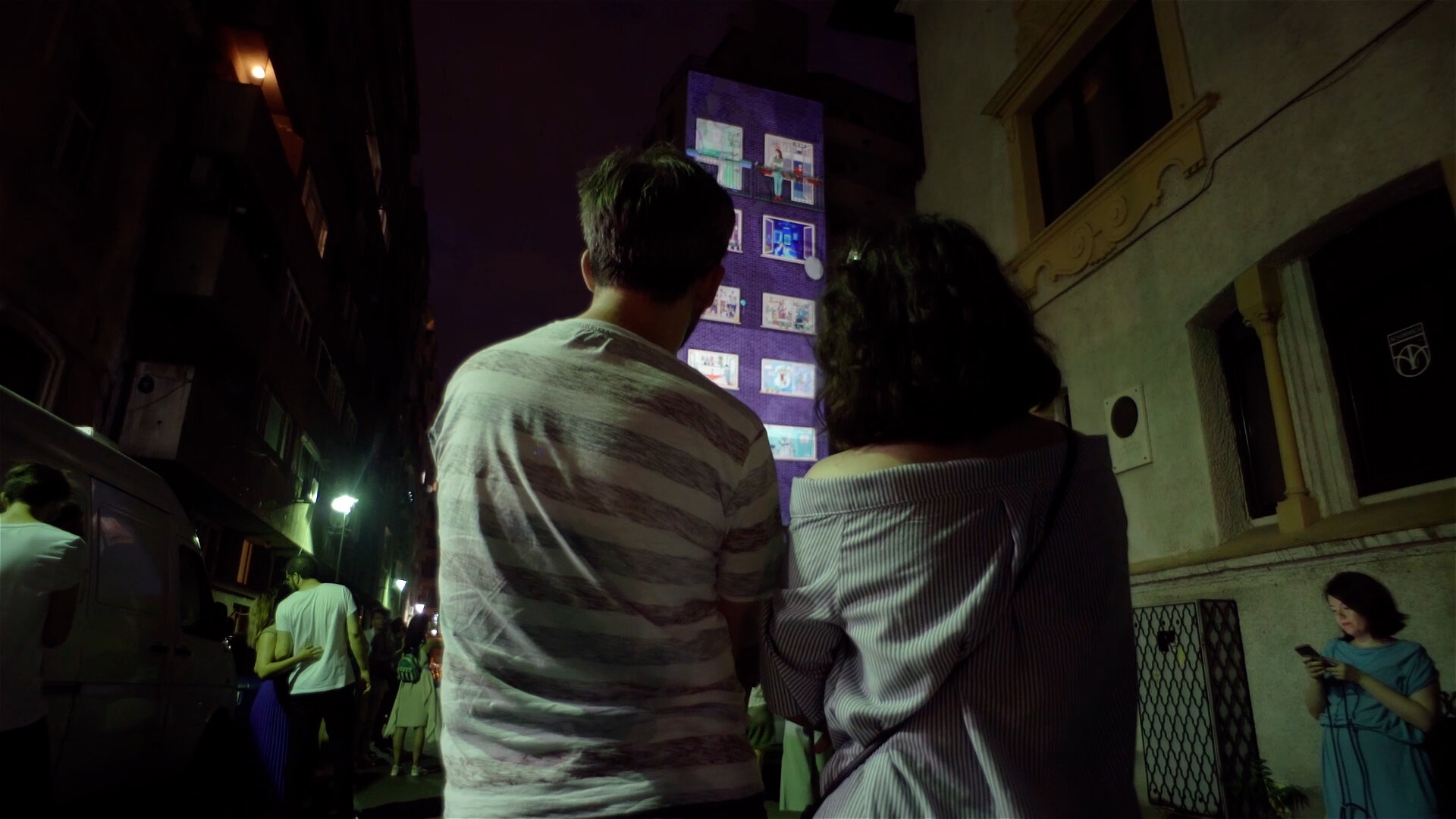 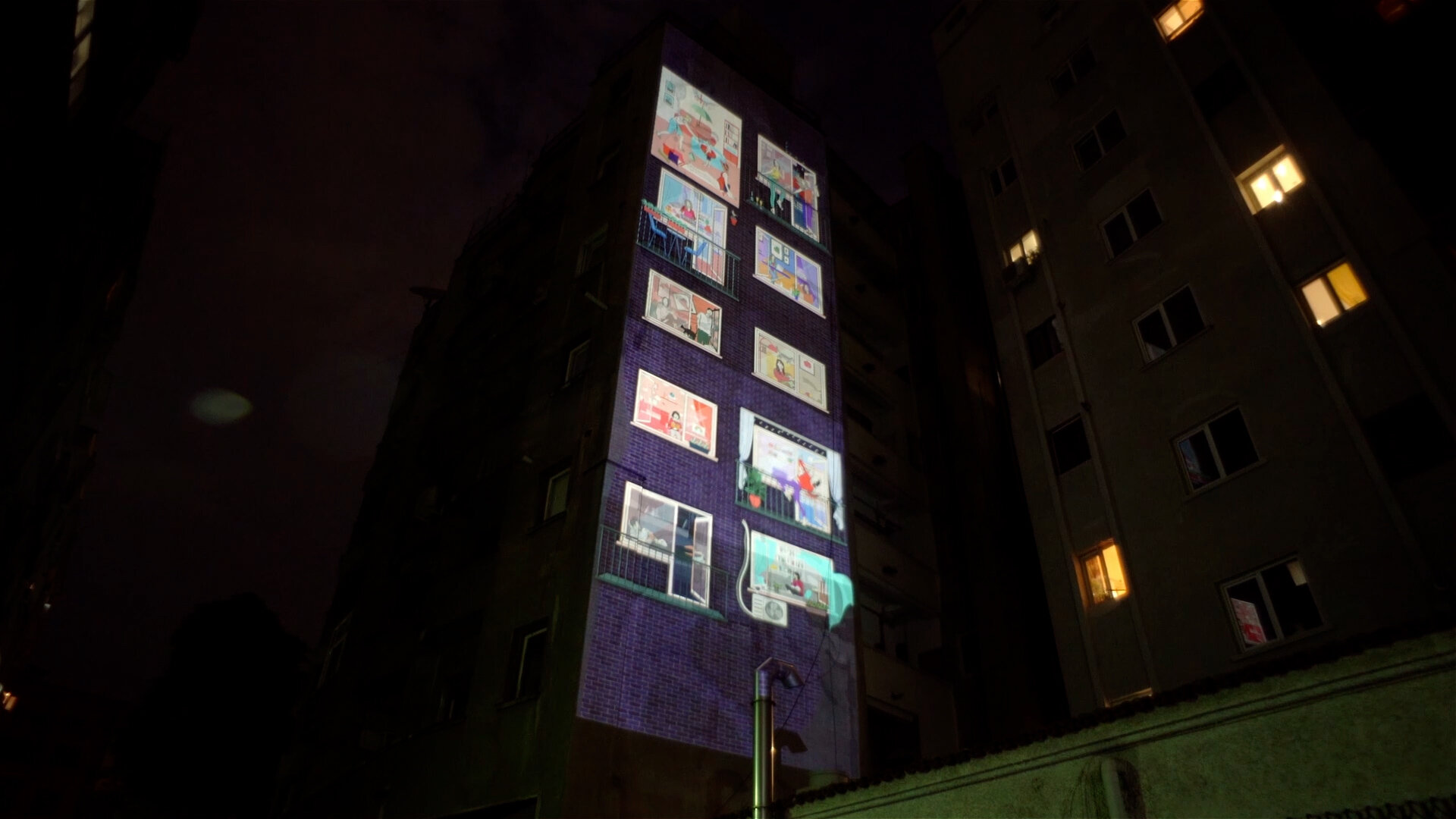 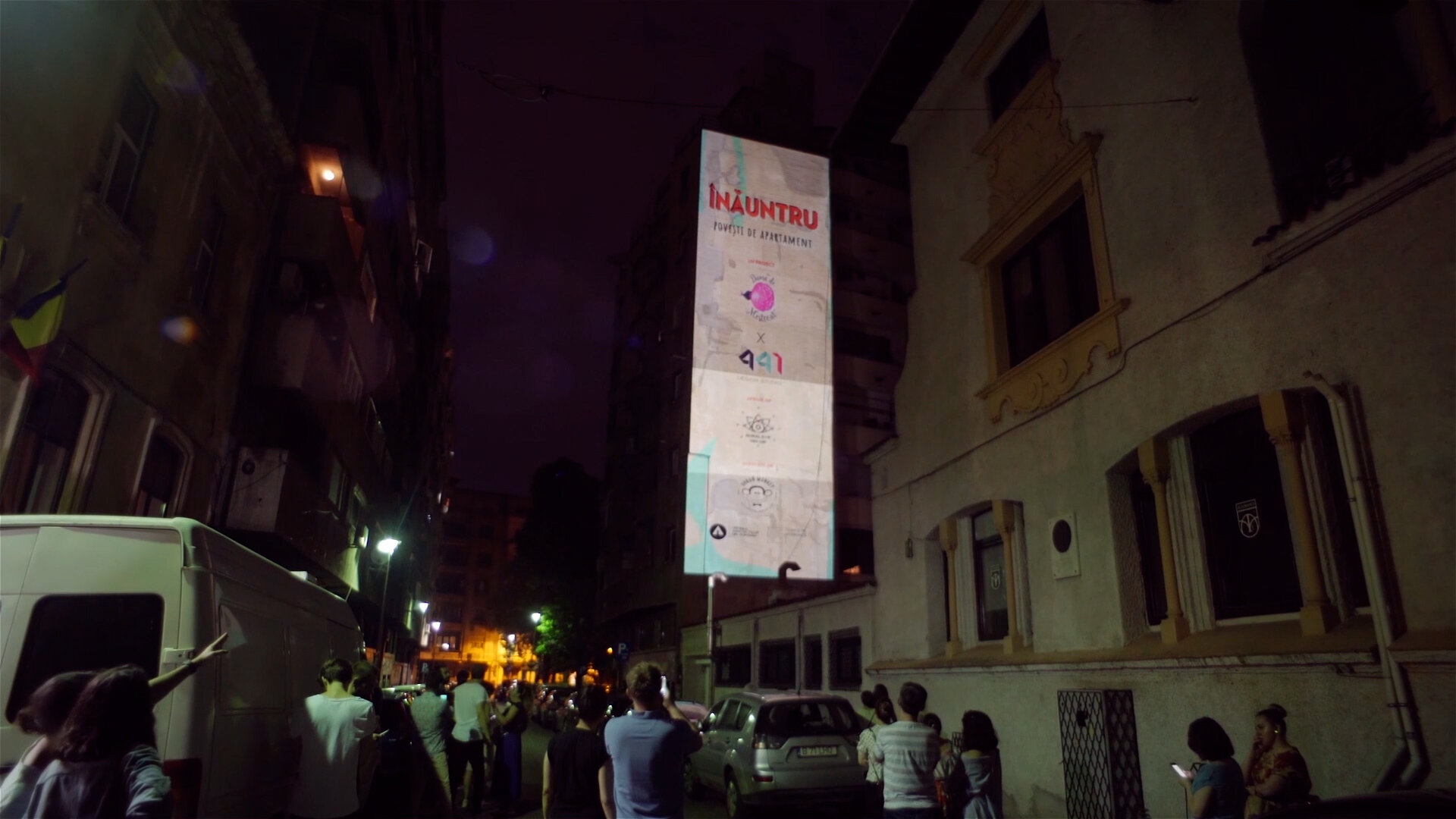