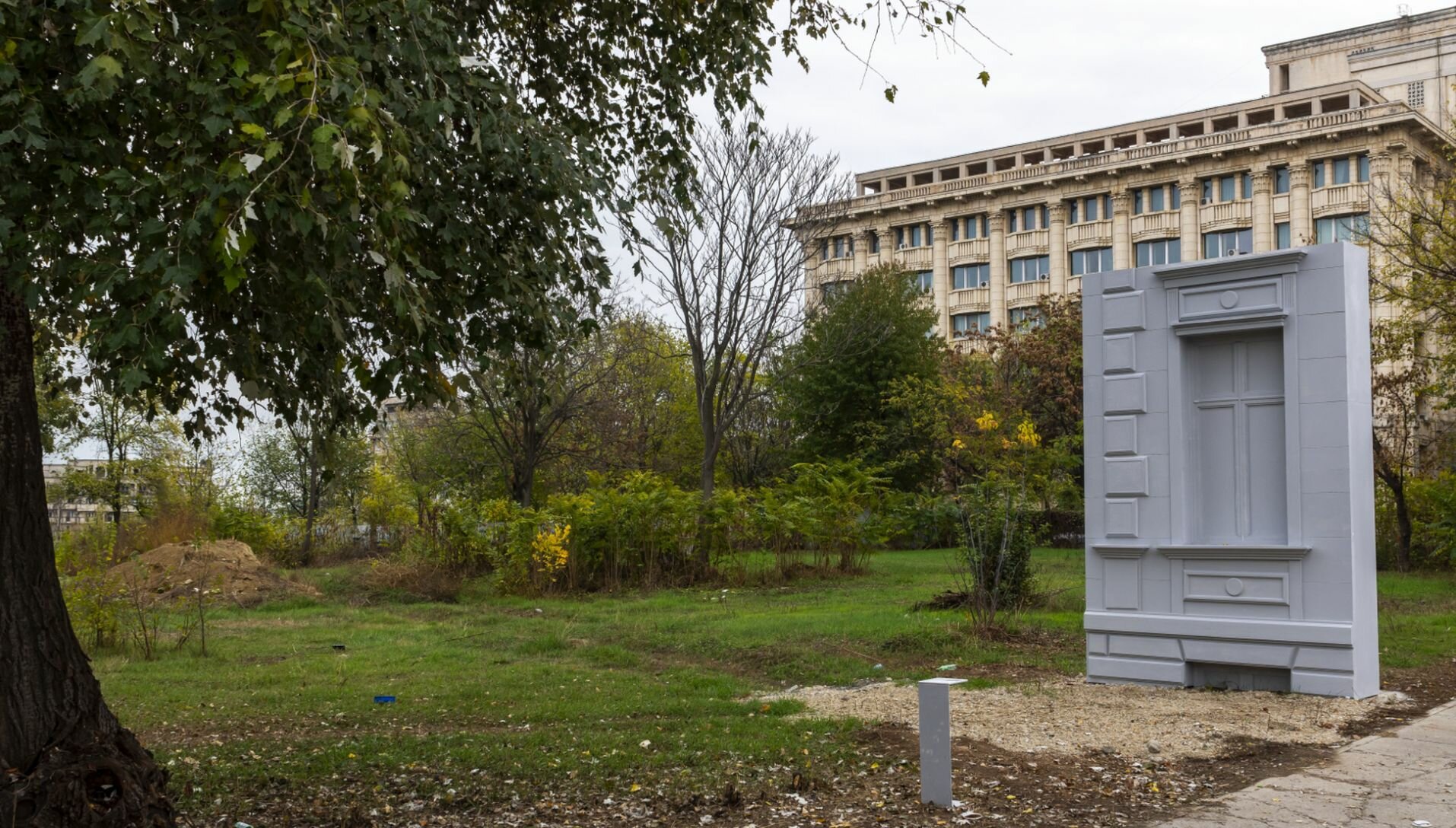 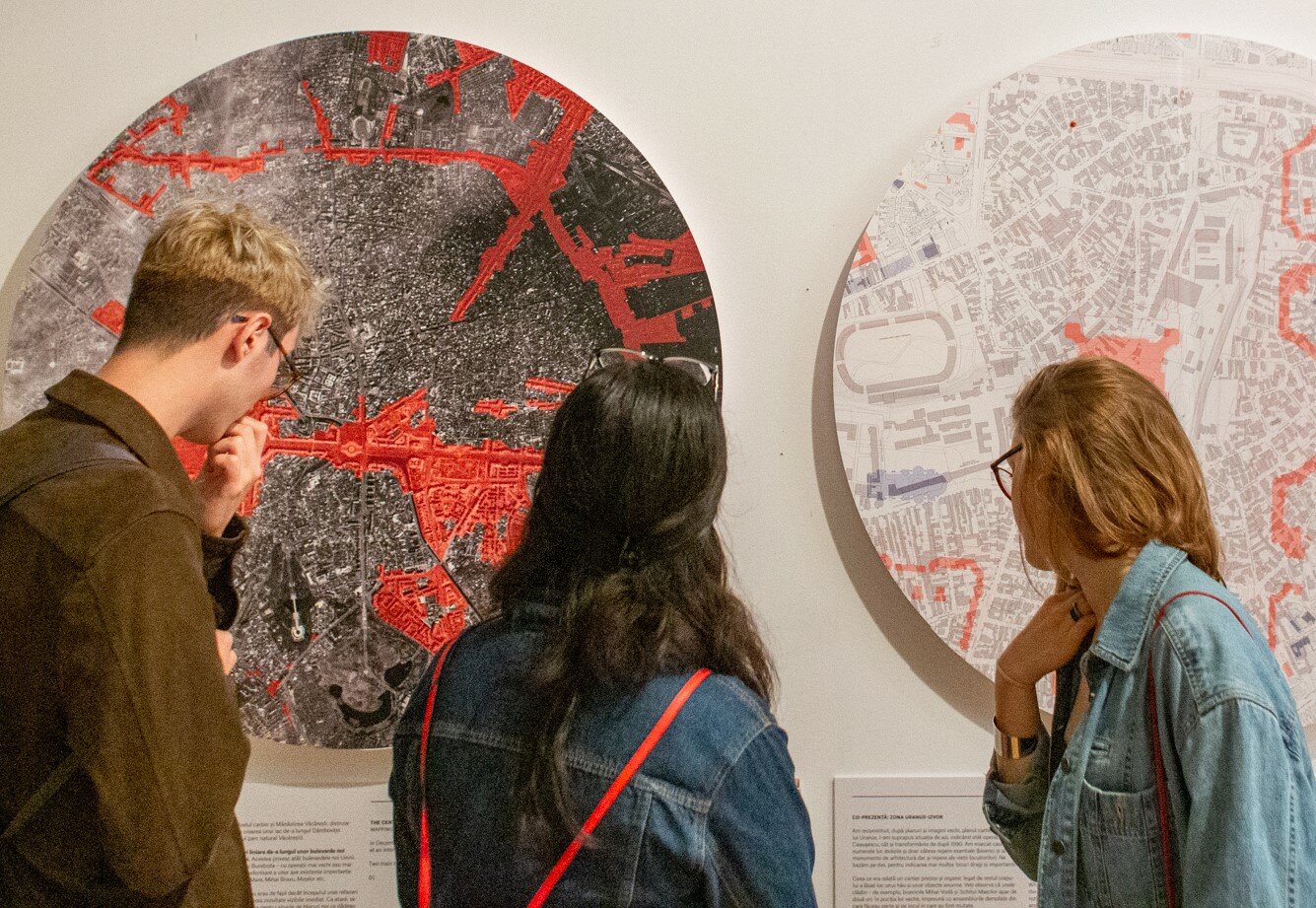 The URANUS NOW project is about living history and the commu¬nity spirit, about the sometimes invisible connections between radically different ages.
December 22, 1989 marked not only the fall of the Ceaușescu regime, but also the end of his tabula rasa project for Roma¬nian cities. Thirty years on, the collective memory of these destructions is fading away, while the aggression against the cities goes on, even if in the opposite paradigm - that of ultraliberal development.
Thus, URANUS NOW combines three critical themes: an excursion into architectural-urban and personal history, a critique of current developments, and a contribution to a more balanced and responsible urban development of Romanian cities, one that would also include history and take it further.
We focused on the Uranus – Izvor area, as the most representative for Ceausescu's "great project": here, a piece of historic city was almost completely erased (from buildings and streets, to topography) and replaced with an assembly of enormous buildings, forbidden areas and wastelands.

2019: CO-PRESENCE/research-exhibition-installations-platform
Along with the specific research, we asked ourselves two essential questions: How do you present an annihilated world? How do you connect the inhabitants' memories and stories of the old streets and houses with the current space? Our keyword was co-presence: a merger of today’s reality with the former one. We rebuilt a world and made it invade the present space.
Our research included interviewing over a dozen dwellers and witnesses of the demolished area; digitalizing plans from several historic periods and superposing them with the contemporary ones; building a 3D model of both the present and the vanished situation, as well as a physical ”simultaneous model”;
All these were presented at the exhibition at the National Museum of Contemporary Art (MNAC) in the autumn of 2019. We also-went full-scale outside, with three installations shaped as 1:1 abstracted fragments of destroyed houses, placed exactly on the original spots and heights. The installations serve also as a support for a light augmented reality, containing links for web pages with the former inhabitants’ stories and archives.
The exhibition brought together three generation – survivors, students and other young volunteers, architects, historians and anthropologists. Its final sections also spoke about present destructions and alternative projects.

Further on
The online archive within e-zeppelin site is now a project under permanent construction, giving free access to all resources.
This year we will publish the ”Uranus Now” book .
We are building up a collaborative initiative with the aim to save and showcase traces of the old neighborhood. Furthermore, we are initiating a debate concerning a coherent urban strategy for the area.
Meanwhile, two of the installations are still in their original positions, as brave pioneers for a gentler future. 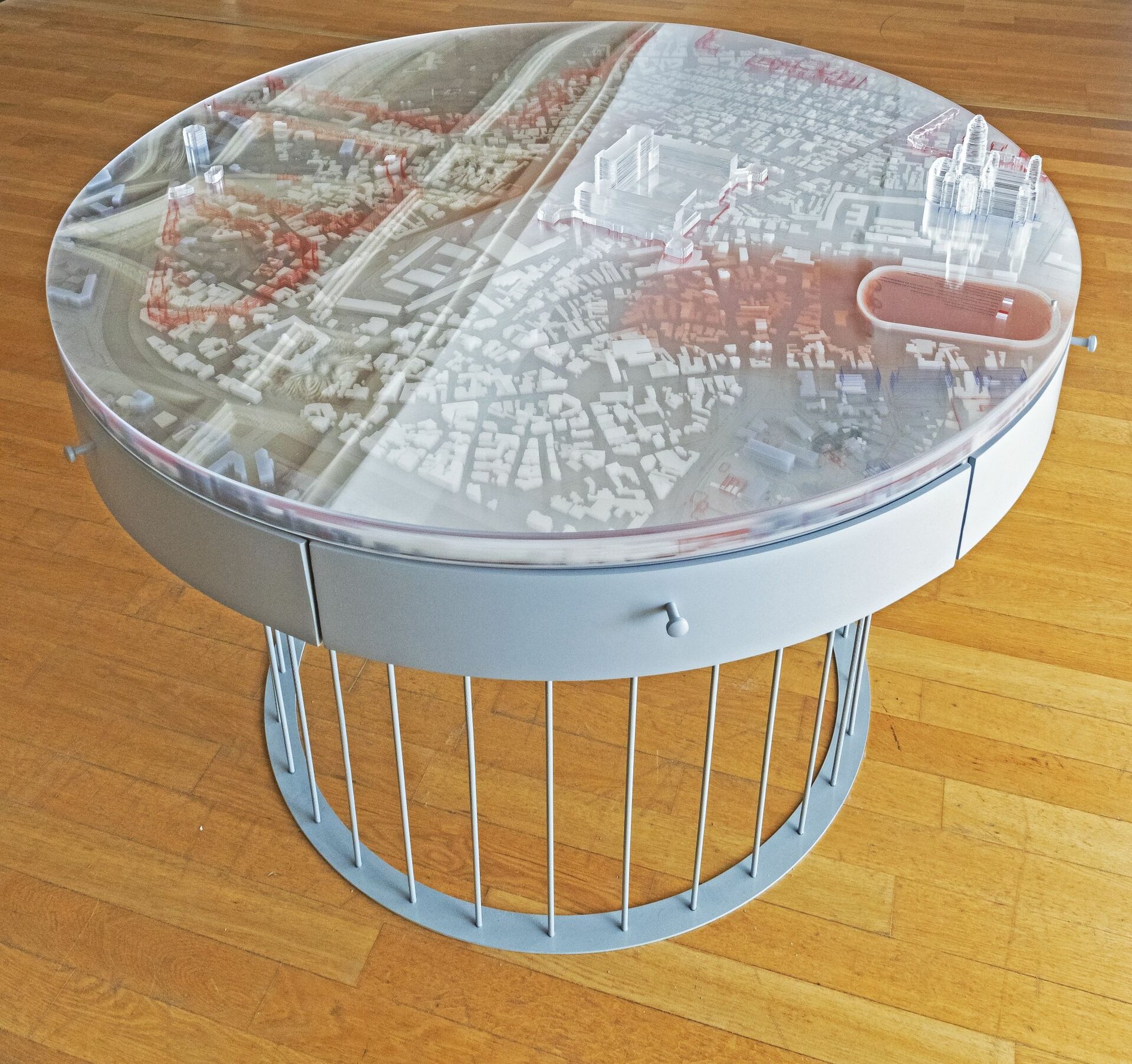 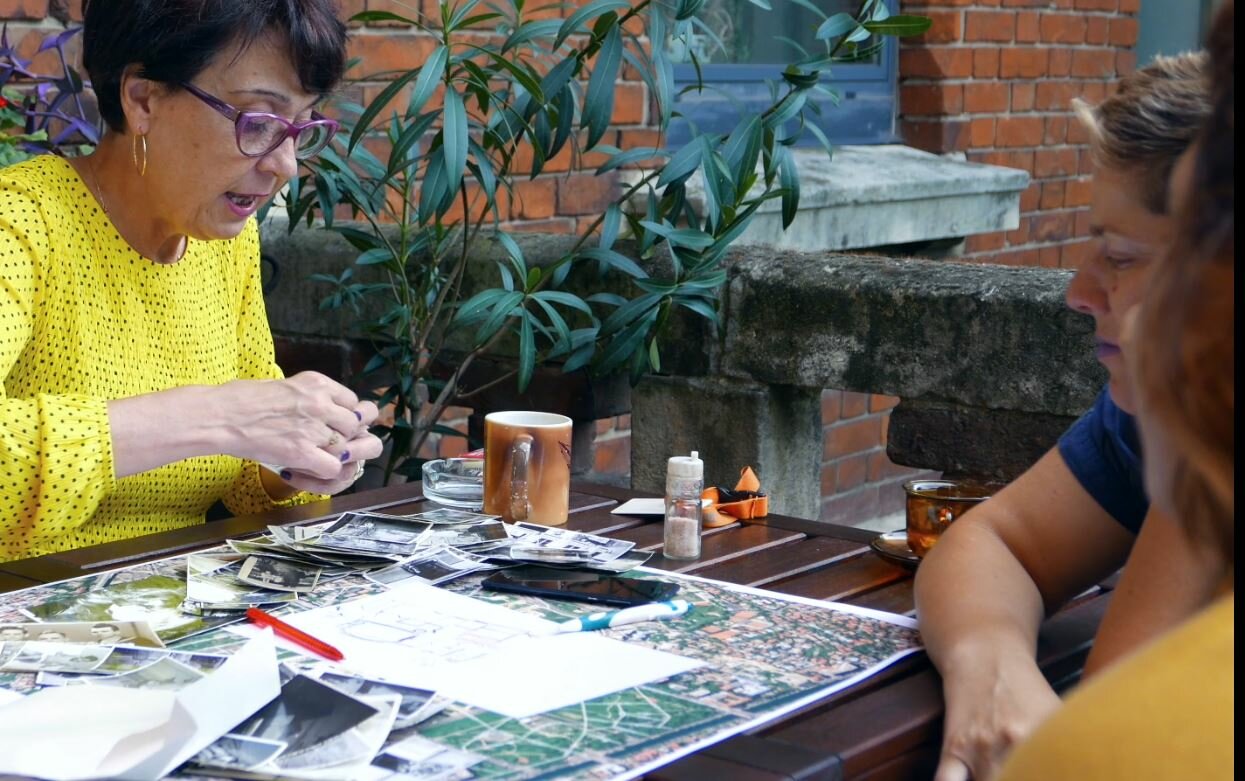 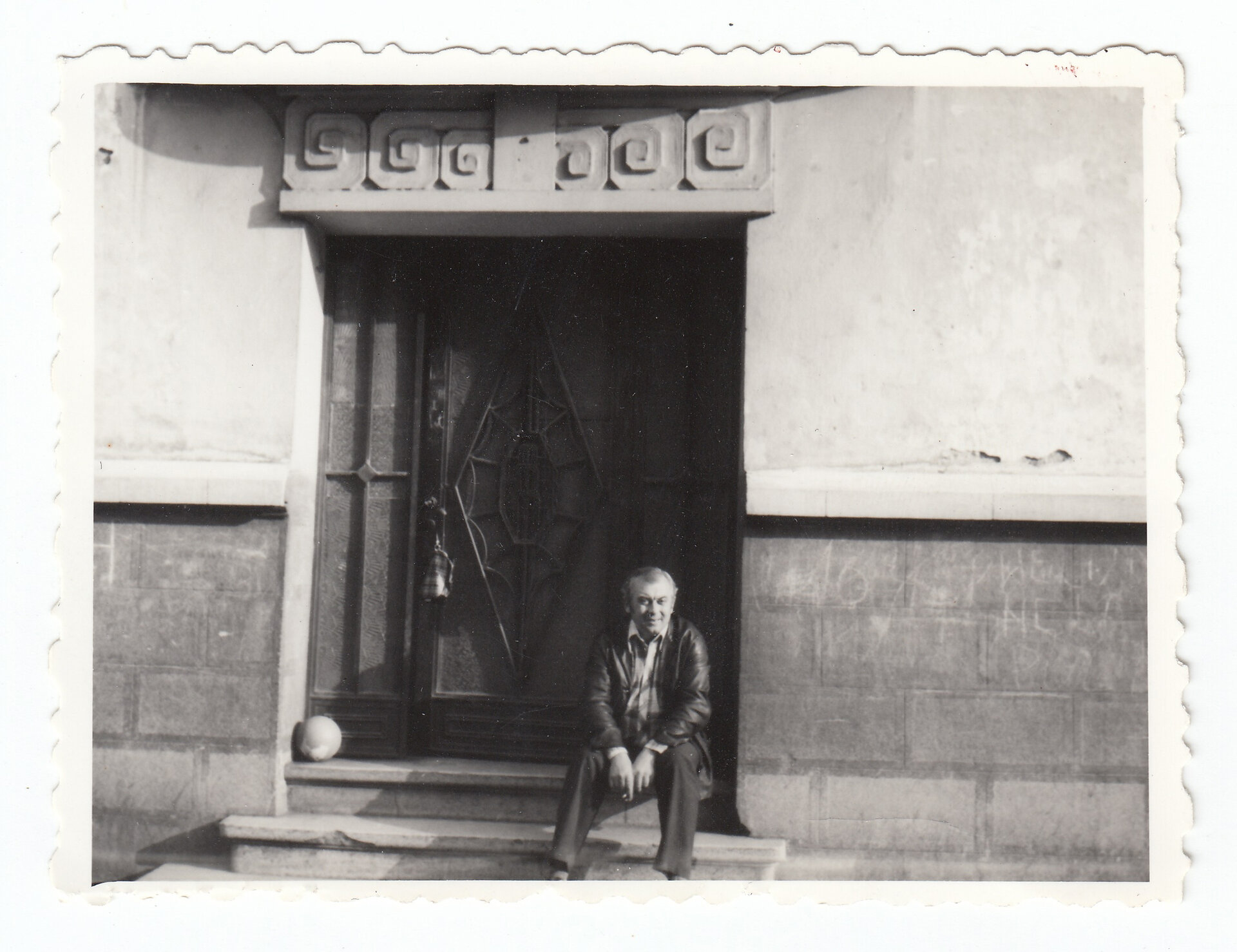 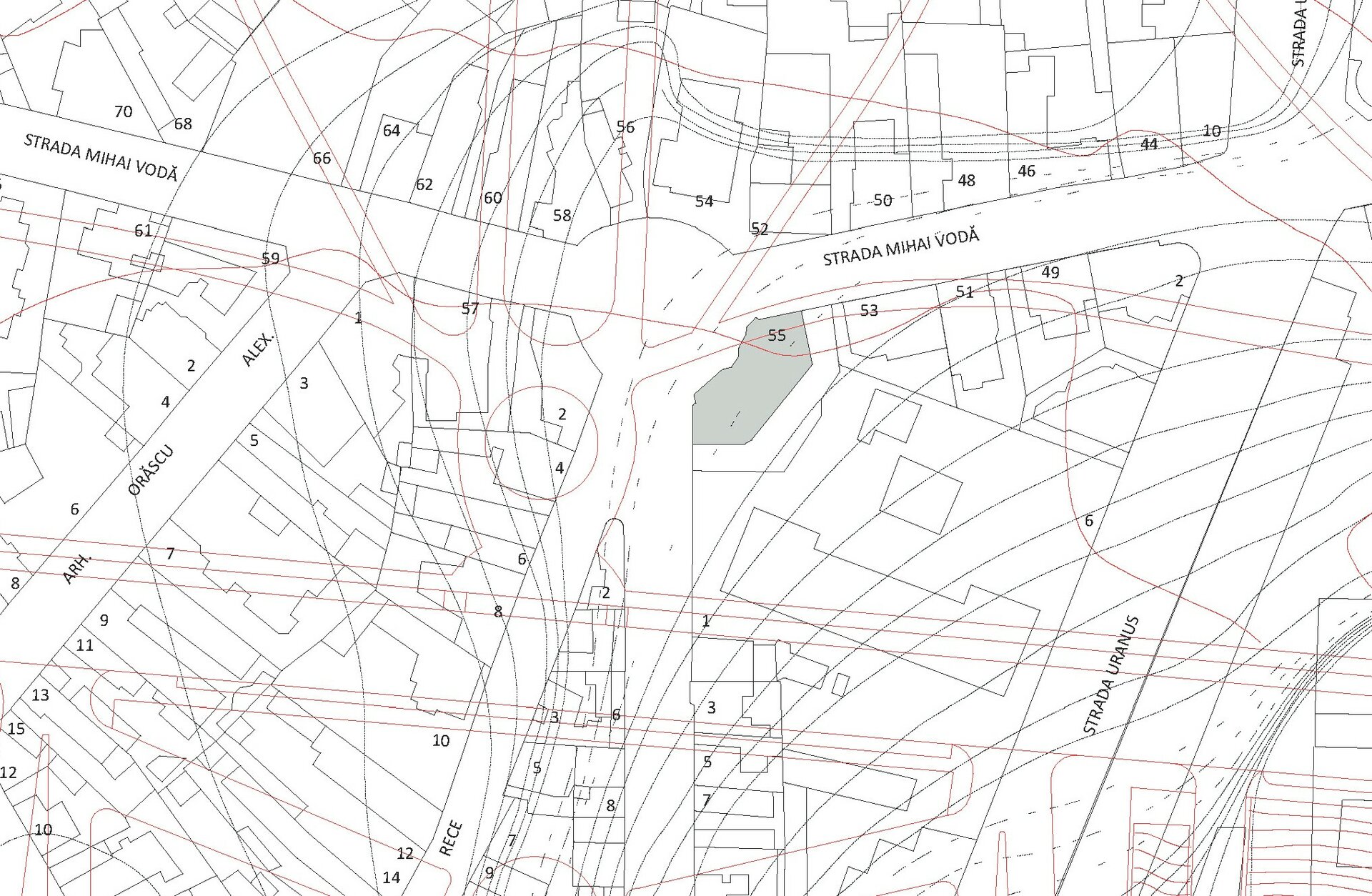 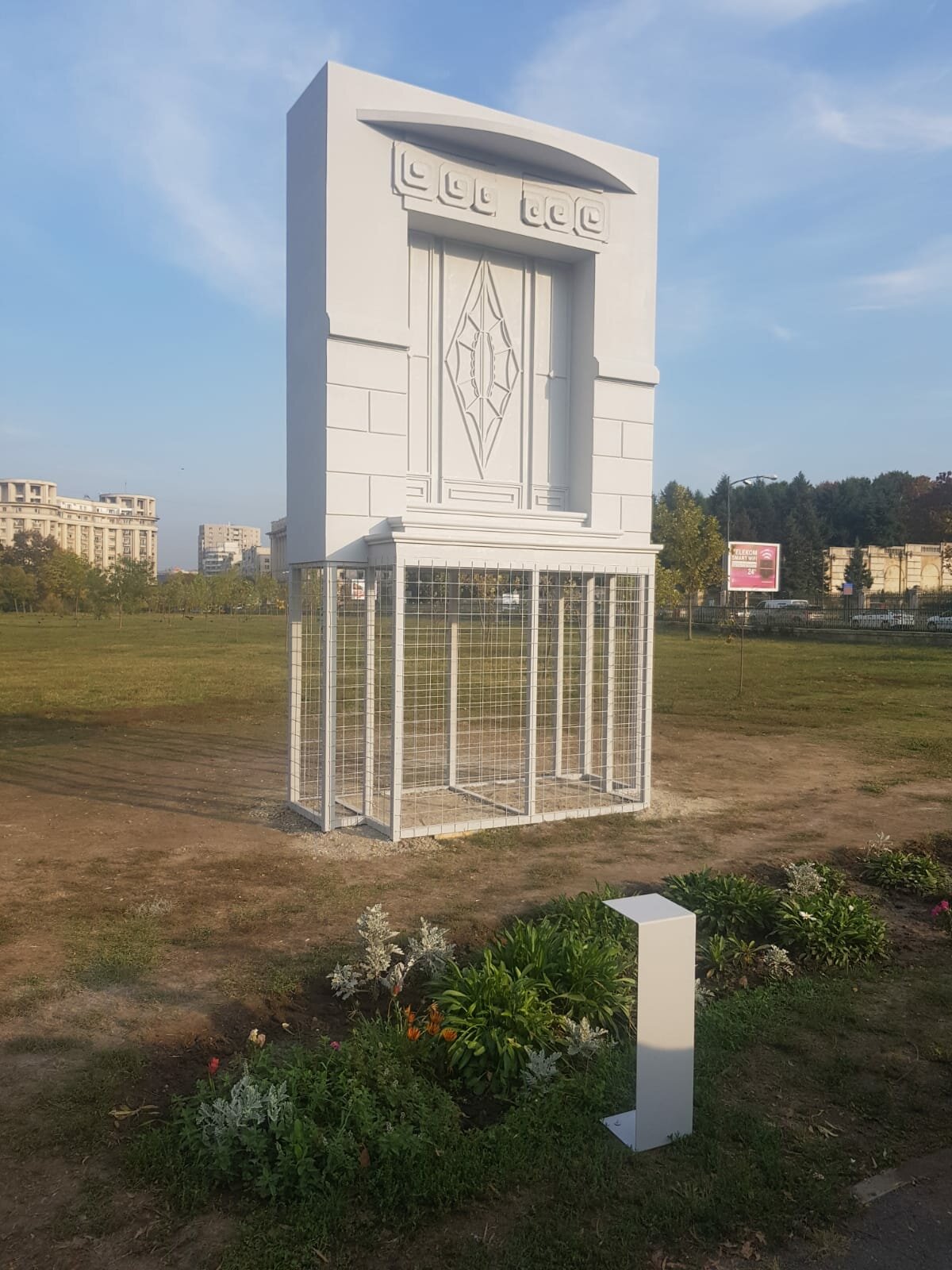 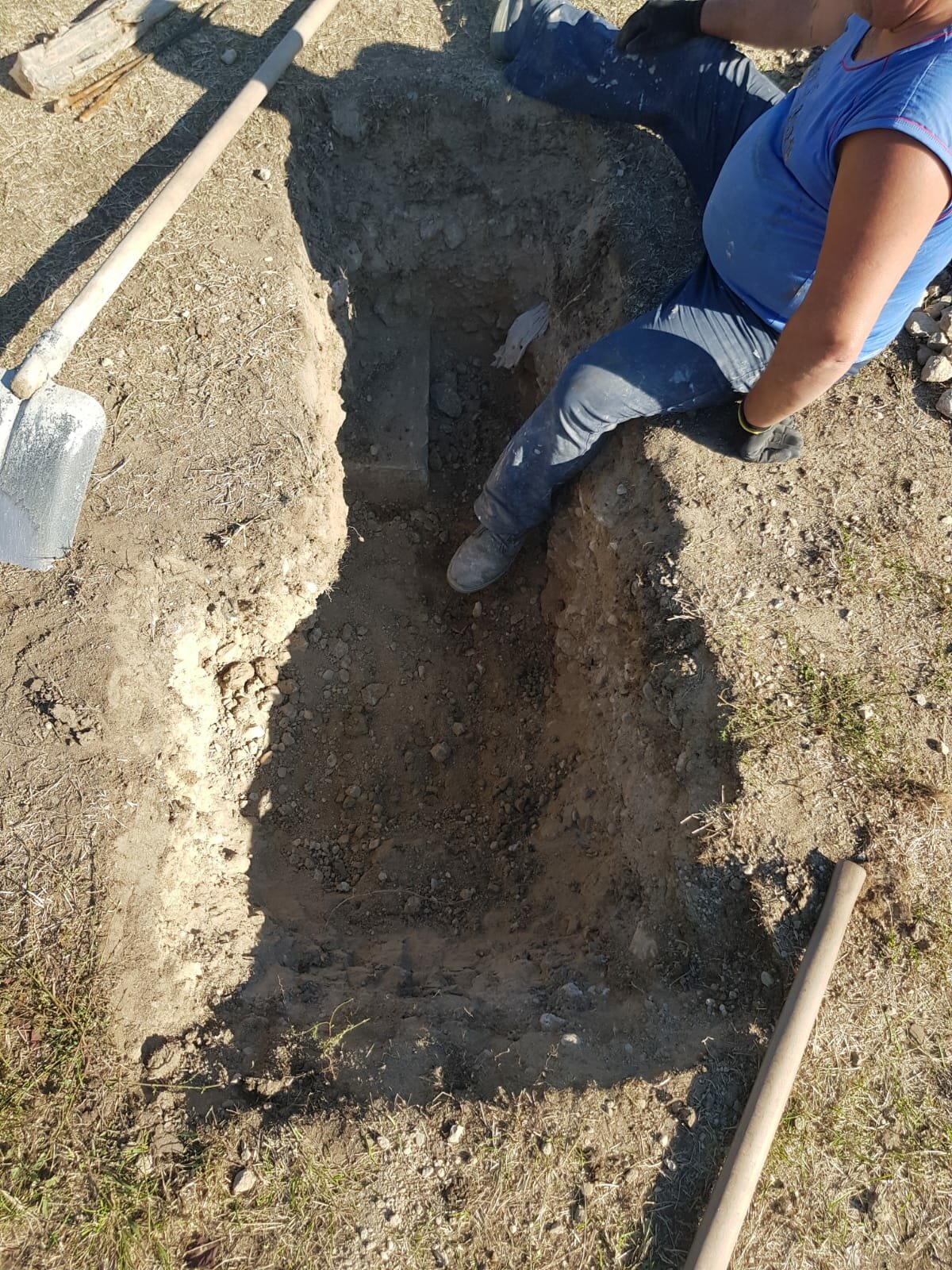 2020
Research through Architecture
Architecture and Experiments
Powered by: