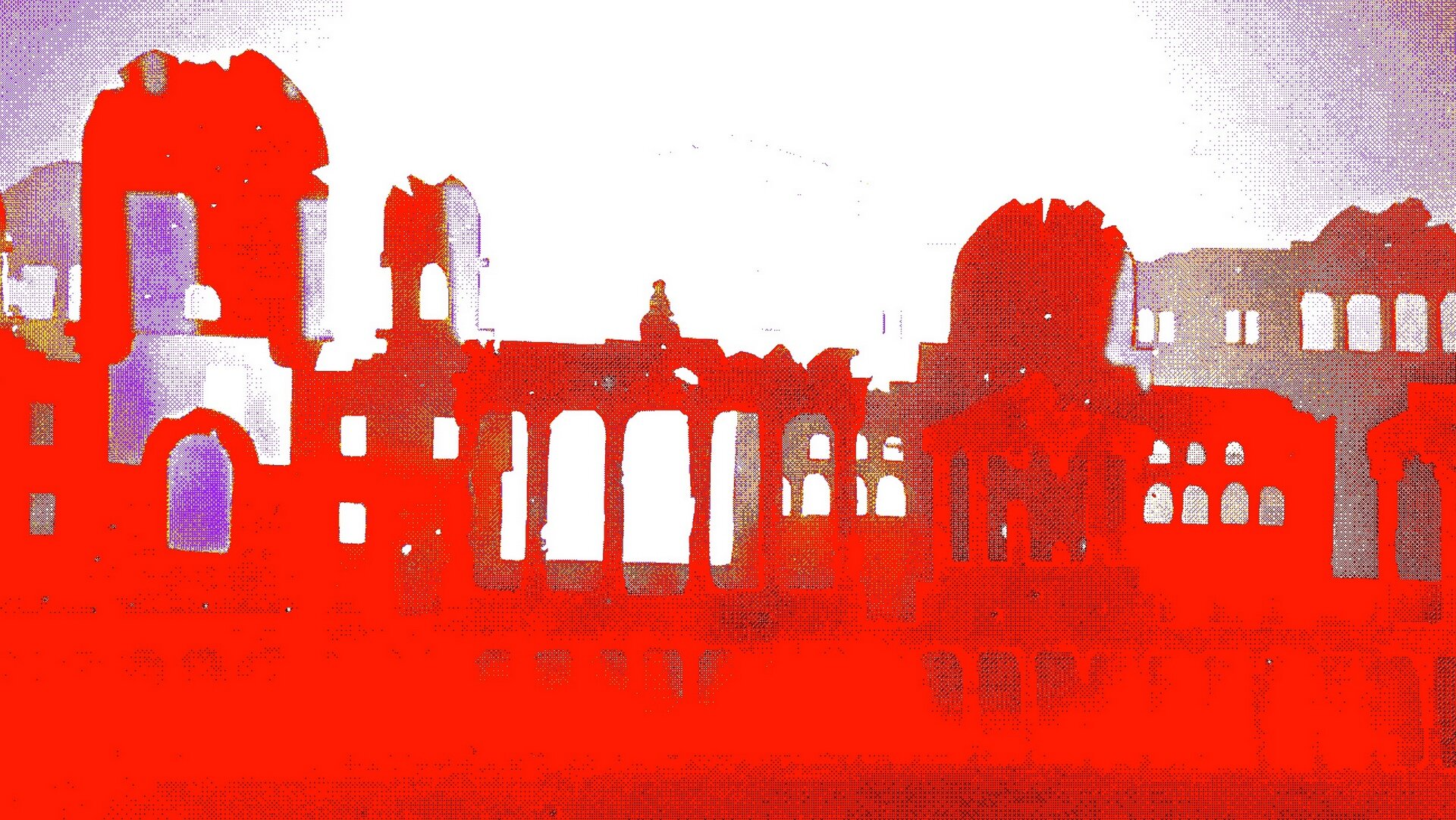 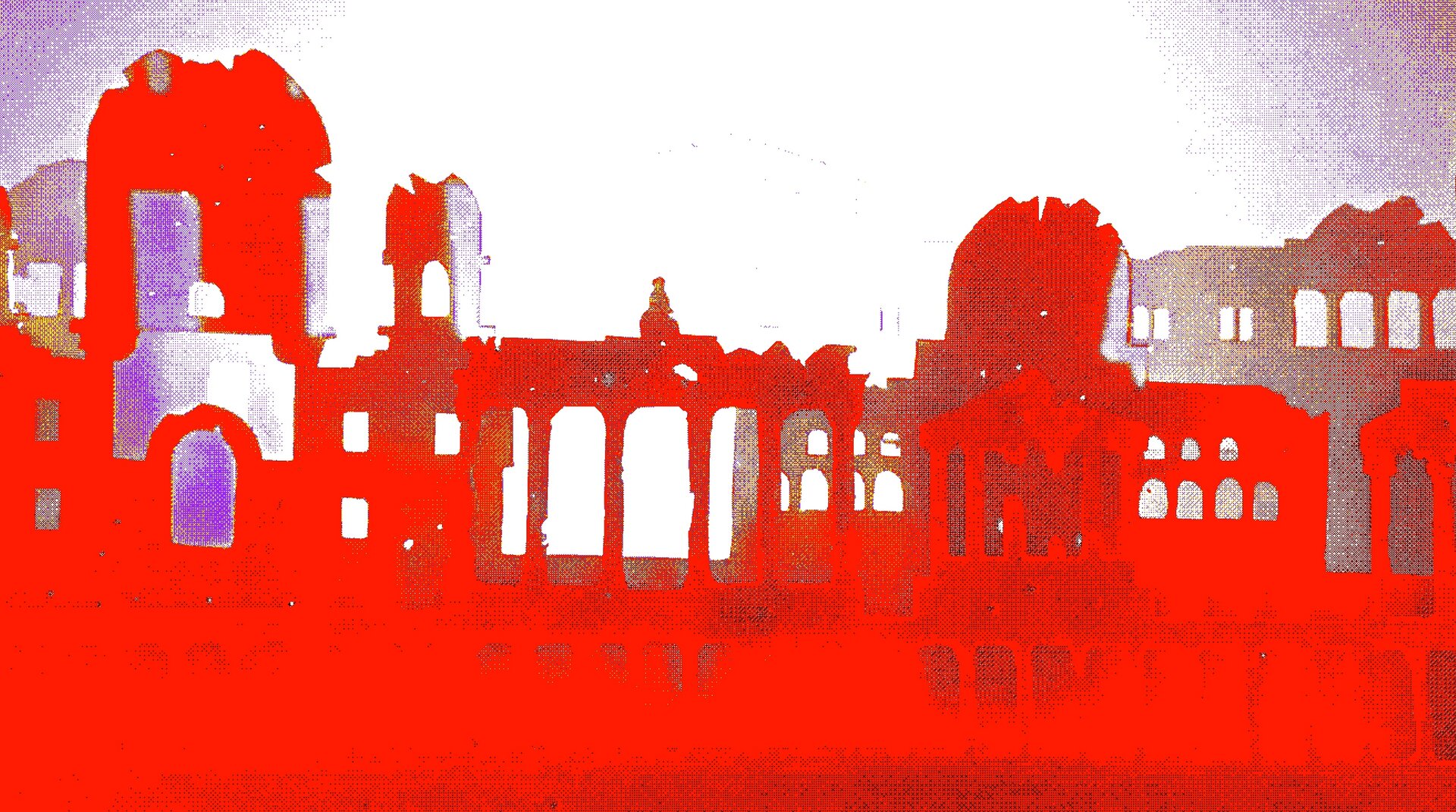 intro:
The symbiotic relationship between architecture and memory is forged in each one's appropriation of the other to make connection in space and time; the fragmentation between present and past disappears as one place, through imagery, unites with another. Memory and architecture relate to one another in that they use man's perception of and empathy with imagery to recall particulars of place, the connection of one place to others, and the way that these connections might explain time in tangible terms. For memory, architecture symbolizes a point of reference in time - a proscenium against which experience can be recalled; in architecture, memory reveals the essence of form which allows the built environment to lend itself to human spatial comprehension.” (Stacey Hopkins, On Memory and Architecture)

Theme:
The workshop explores the ARCHITECTURE-MEMORY RELATIONSHIP, starting from the analysis of architectural spaces dedicated to remembrance and conservation: museums, memorials, monuments, spaces for silence.
Structured as a second stage, from the series of thematic workshops - Traveling Architecture Series - the workshop and chose as its area Berlin - a library city, which houses buildings with distinct approaches to the relationship between architecture and memory. Starting from the in situ analysis of 5 objectives, the exercise develops as a subjective deepening of the role and message of architectural construction.
What is the context, contextualization, atmosphere, empathy? what role does it play in architectural creation?
What is a place / a house? Where does the individual identity stop and the collective one begin?
On what principles is a mechanism architecture built, an architecture that functions as a tool for re-memory, for inducing states, an architecture with a role of proximity, an architecture that transposes you to another place, an architecture of other places, a architecture for "other people"?
These are some of the questions of the workshop that allow flexibility in choosing the sub-theme and respectively the form of teaching and experimentation. The applied part of the workshop experiences working on paper models, encouraging film and photography, as manipulable work tools in order to reproduce an atmosphere, an image.

Working method:
PAPER ARCHITECTURE
Paper Architecture is the art of creating three-dimensional objects using paper / cardboard through the technique of cutting and folding.

Statement of the artist Ingrid Siliakus (for the Holland Paper Exhibition in 2006):
'...Working with paper forces me to be humble, since this medium has a character of its own that asks for cooperation. It is a challenge to find this cooperation with each separate paper brand I work with. Working with paper the way I do, namely by means of cutting and folding creating paper sculptures, asks of me to work with meditative precision. Paper architecture does not bare haste, it is its enemy; one moment of loss of concentration, can lead to failure of a piece...' '...I experience an ultimate satisfaction at the critic moment when the paper, with a silenced sigh, surrenders and becomes a blade-sharp crease. The sound of the paper, which guides this surrendering, to me is incomparable...' 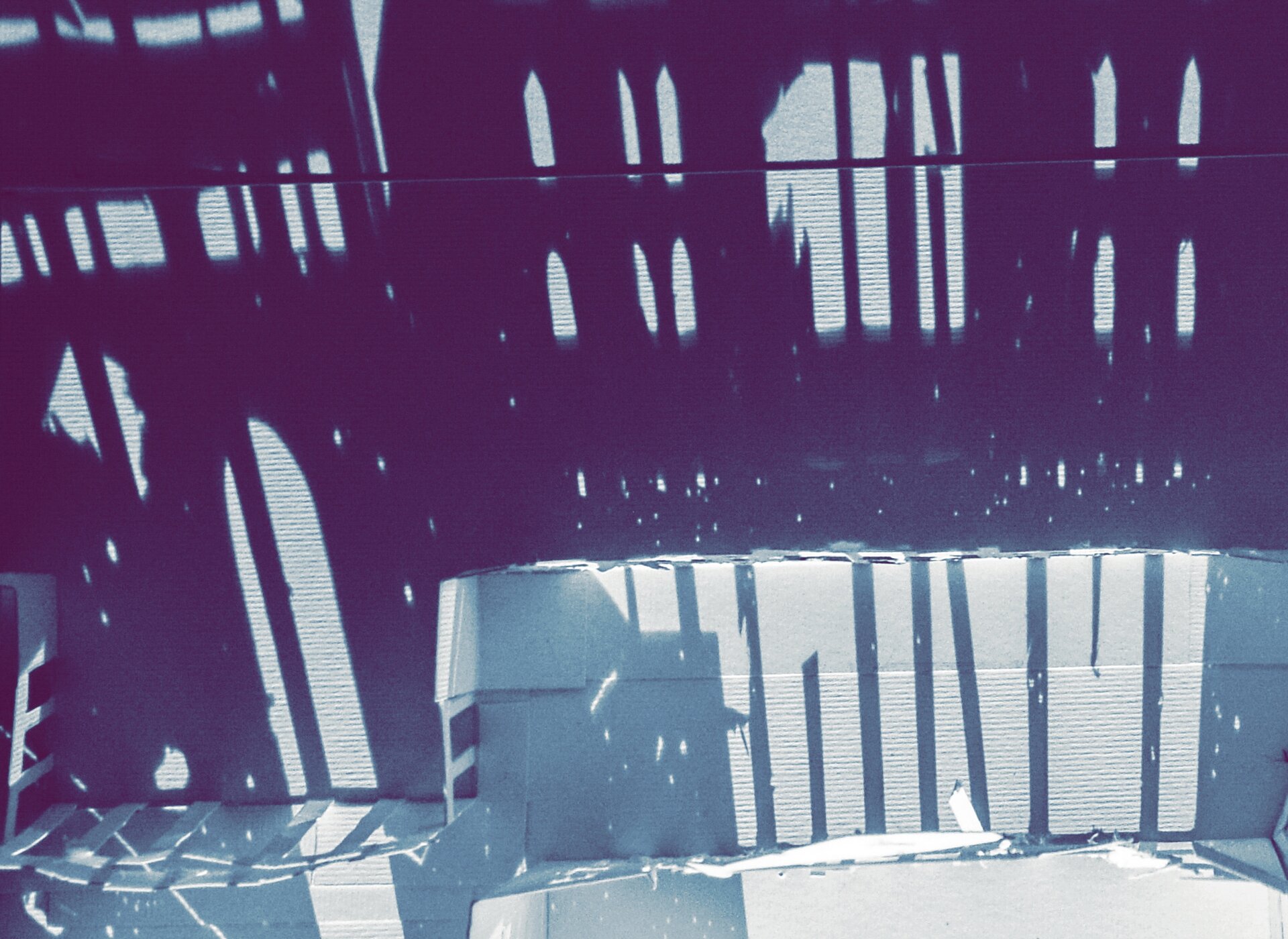 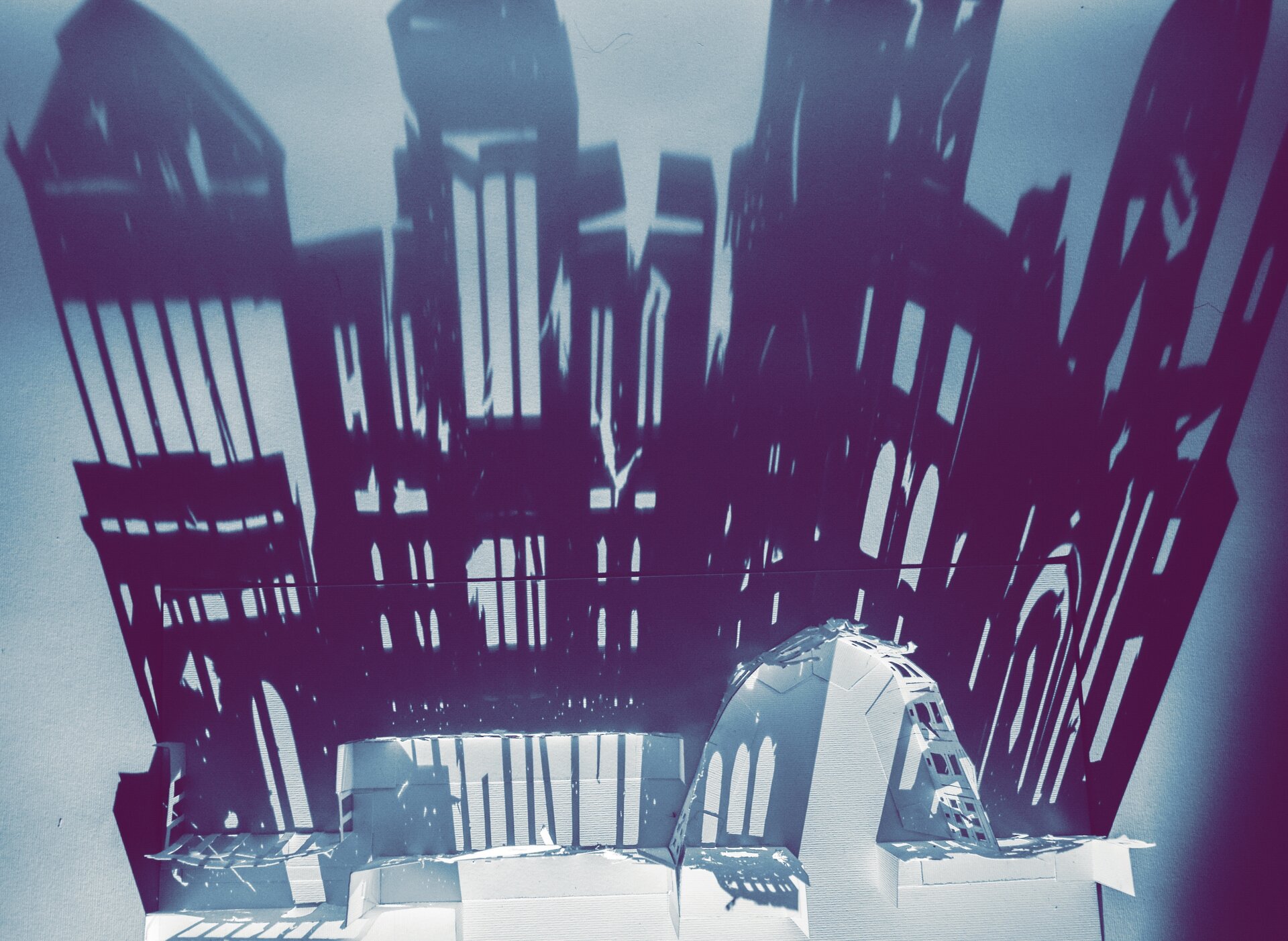 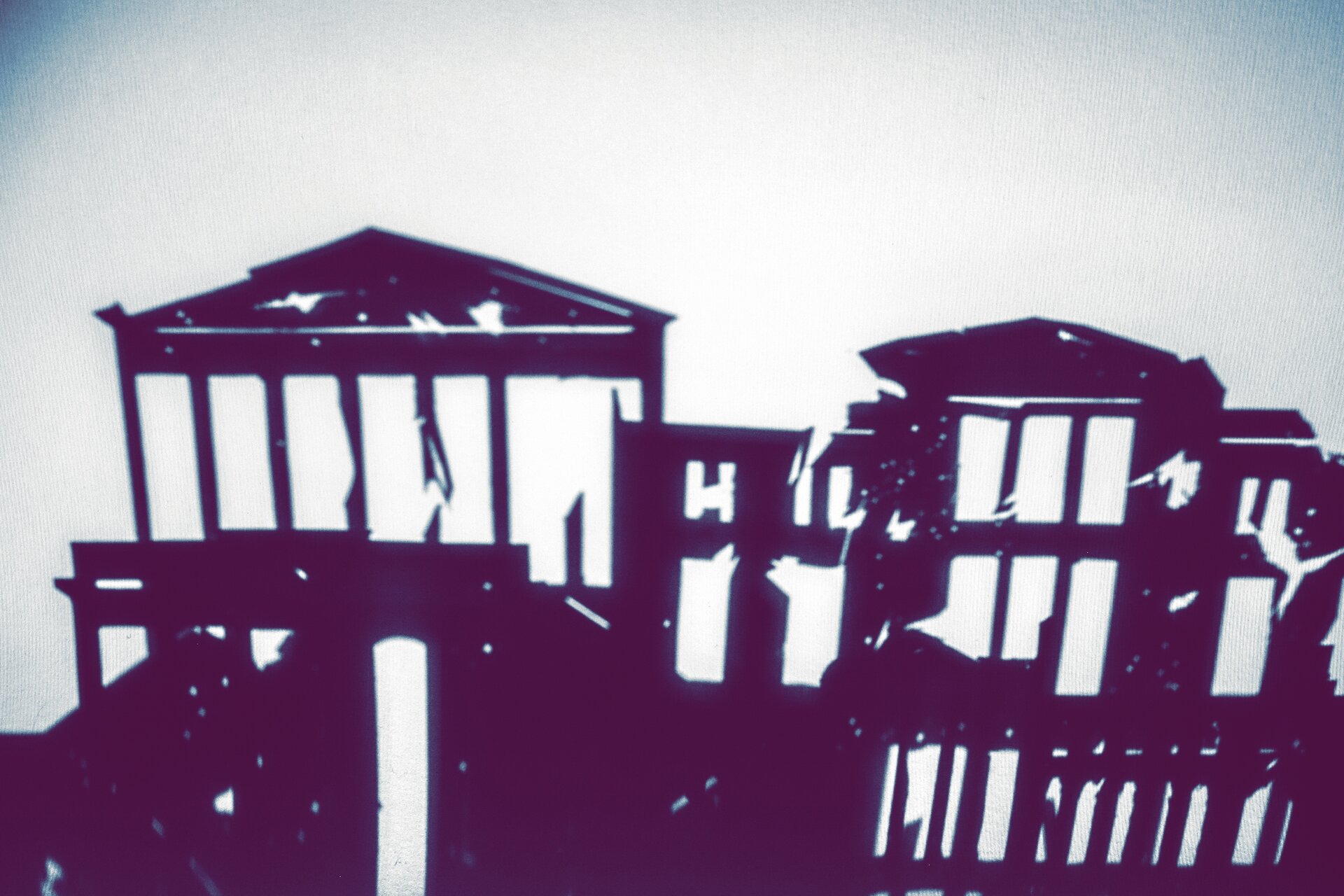 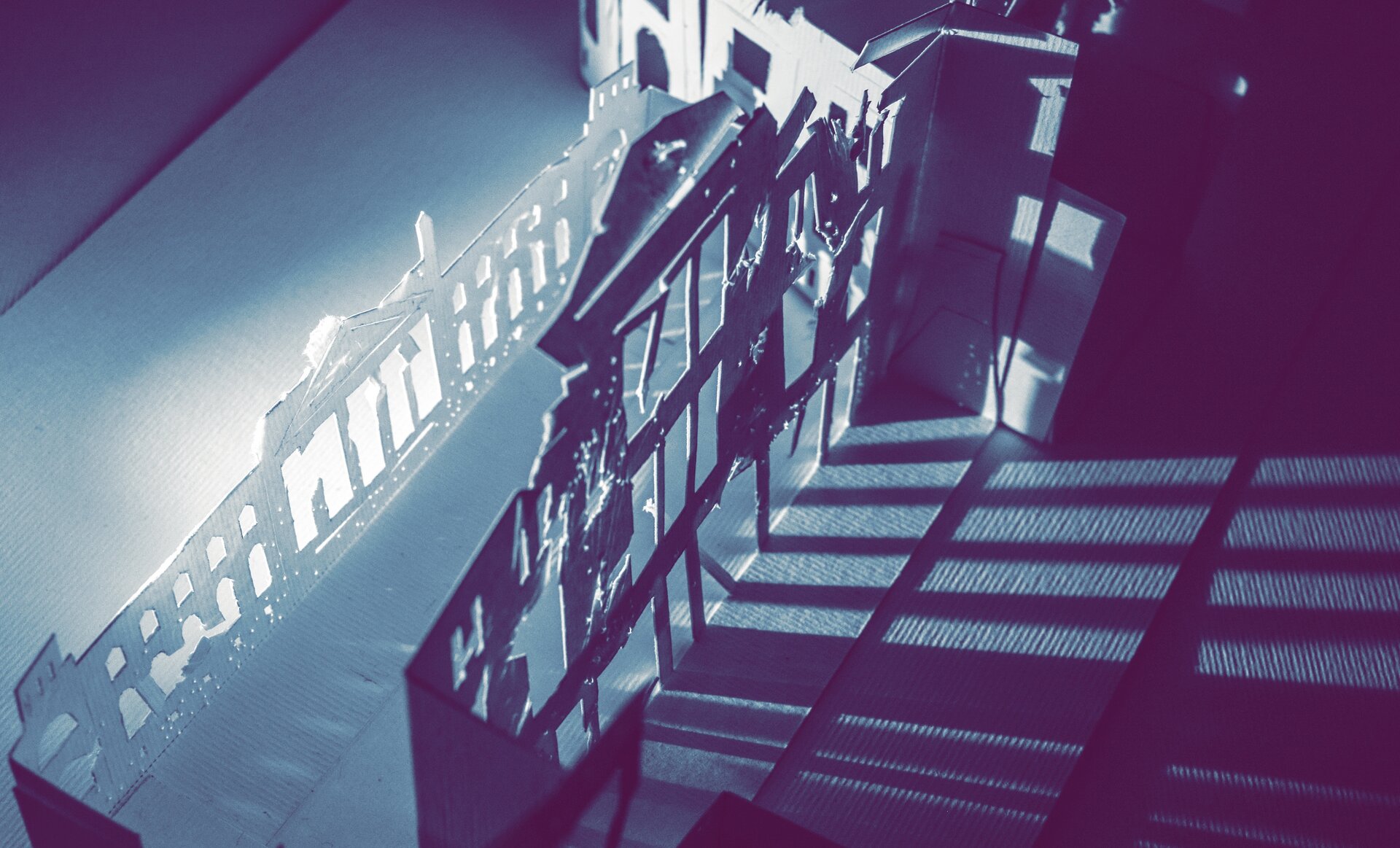 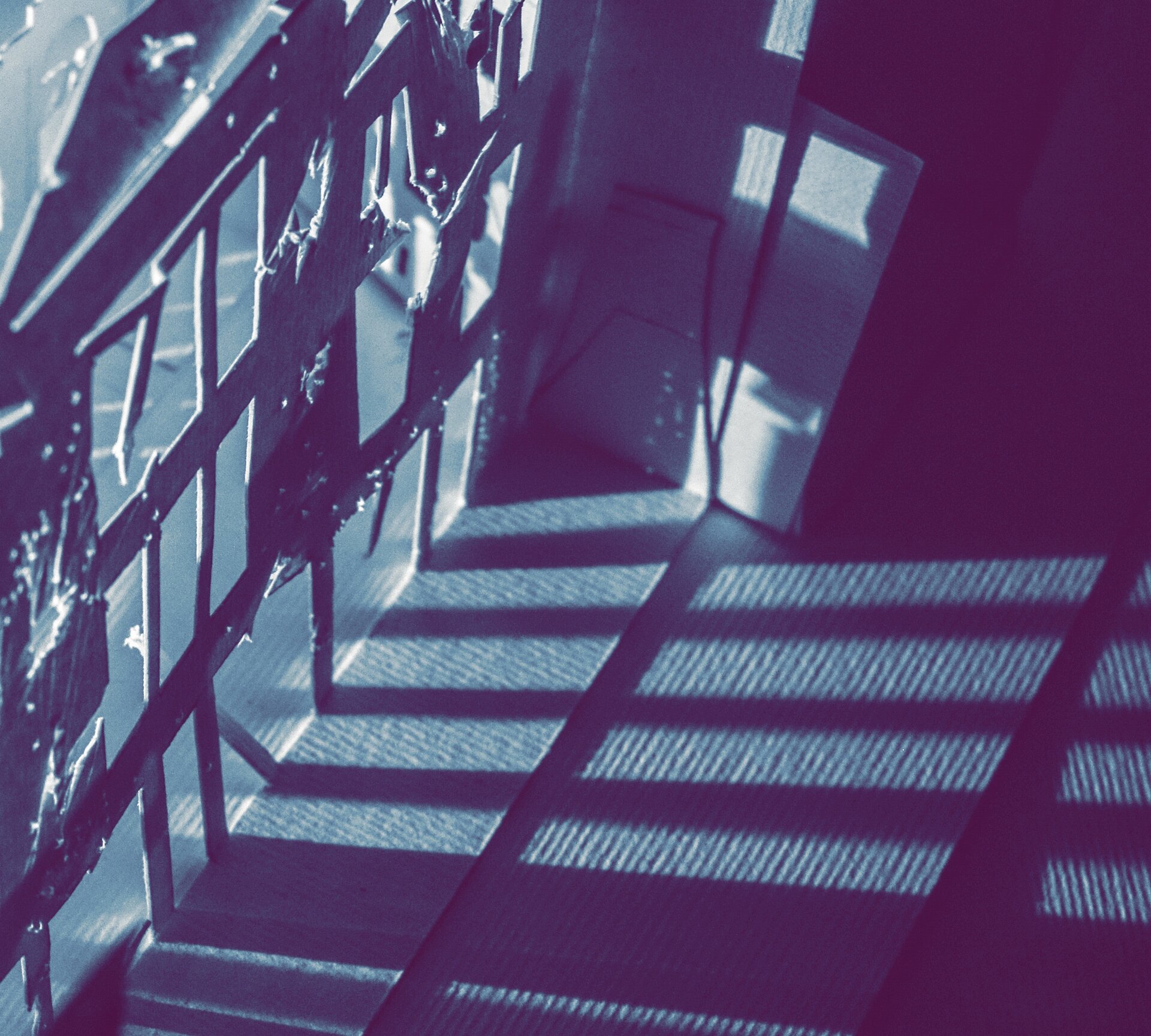 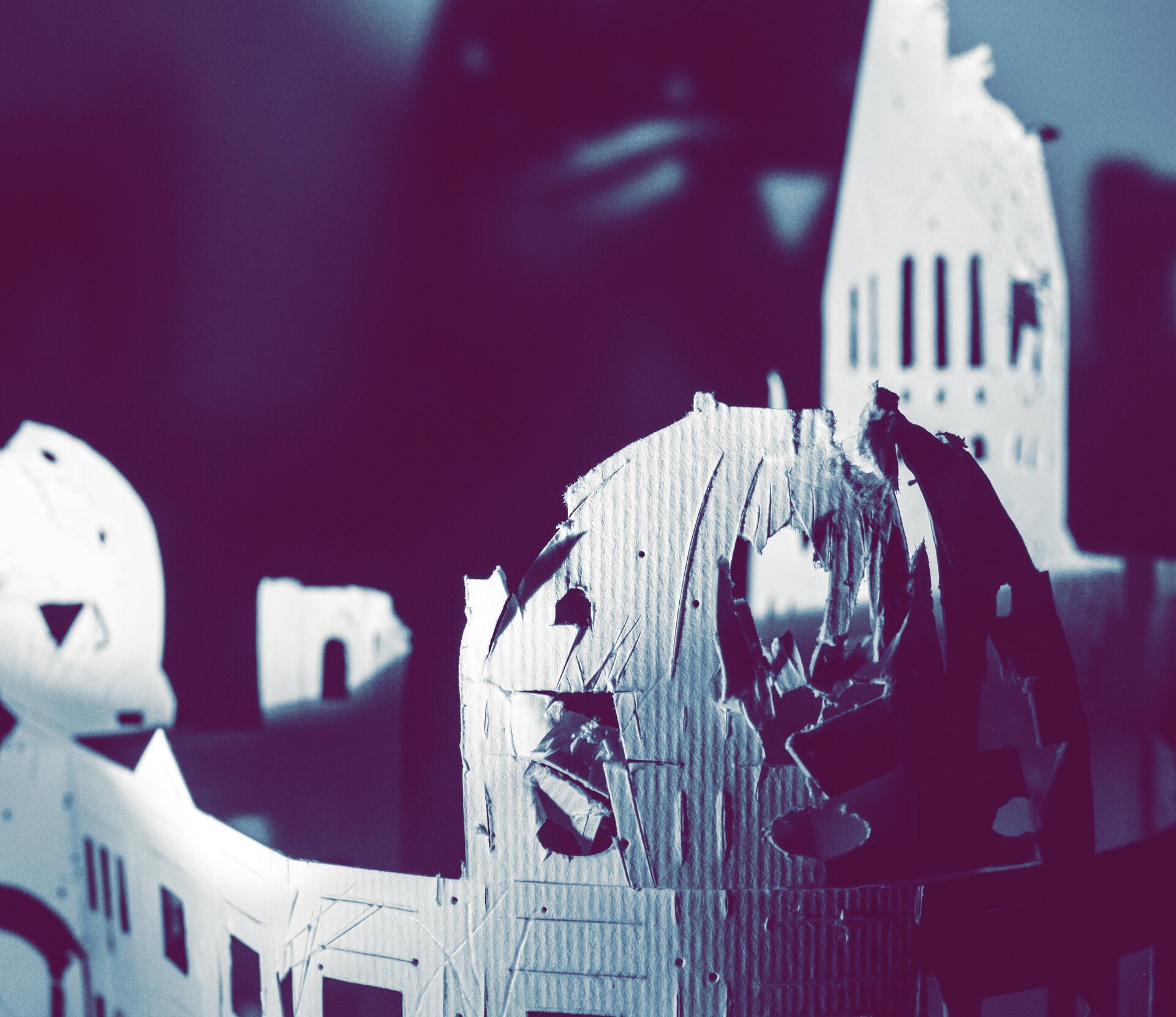 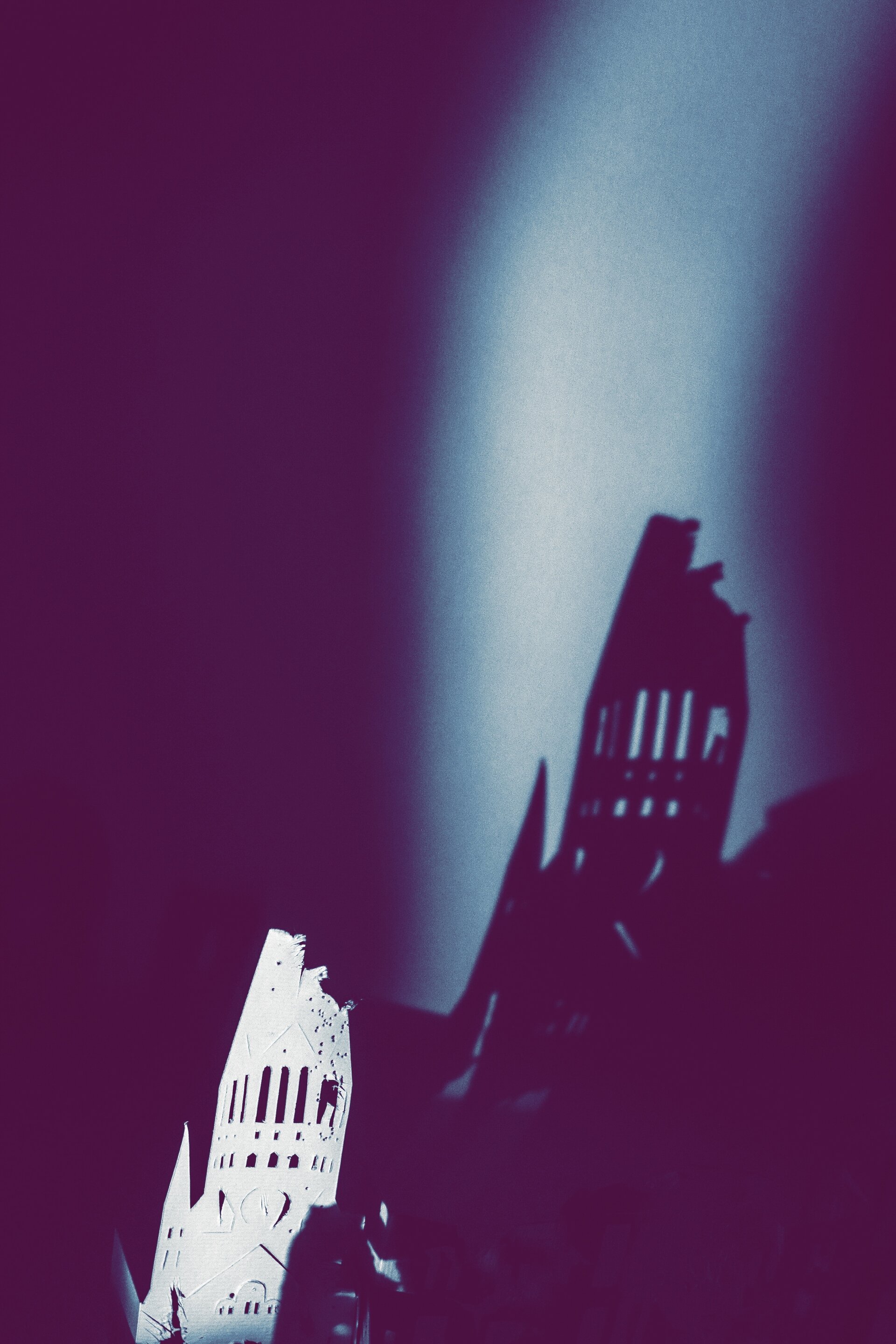 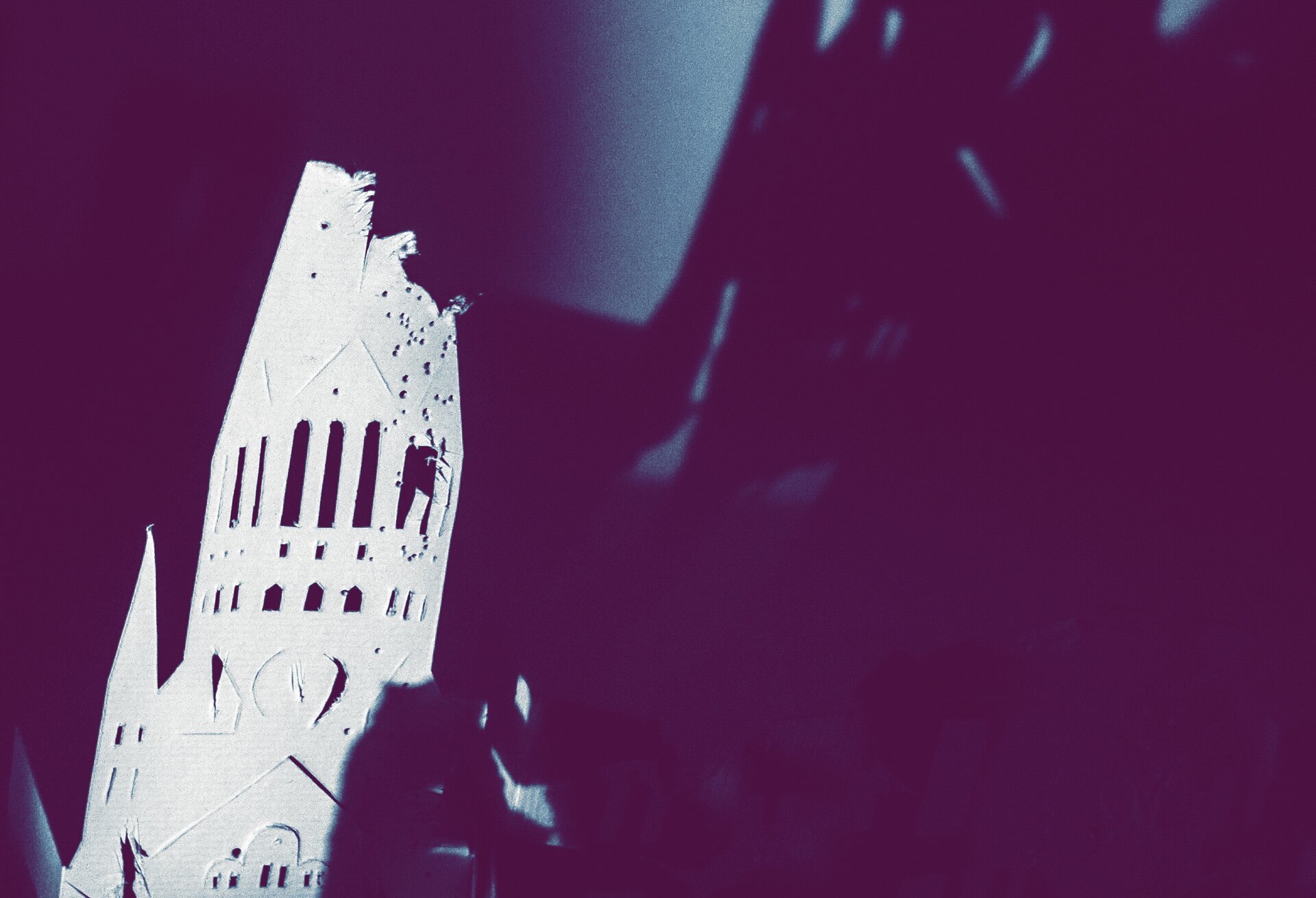 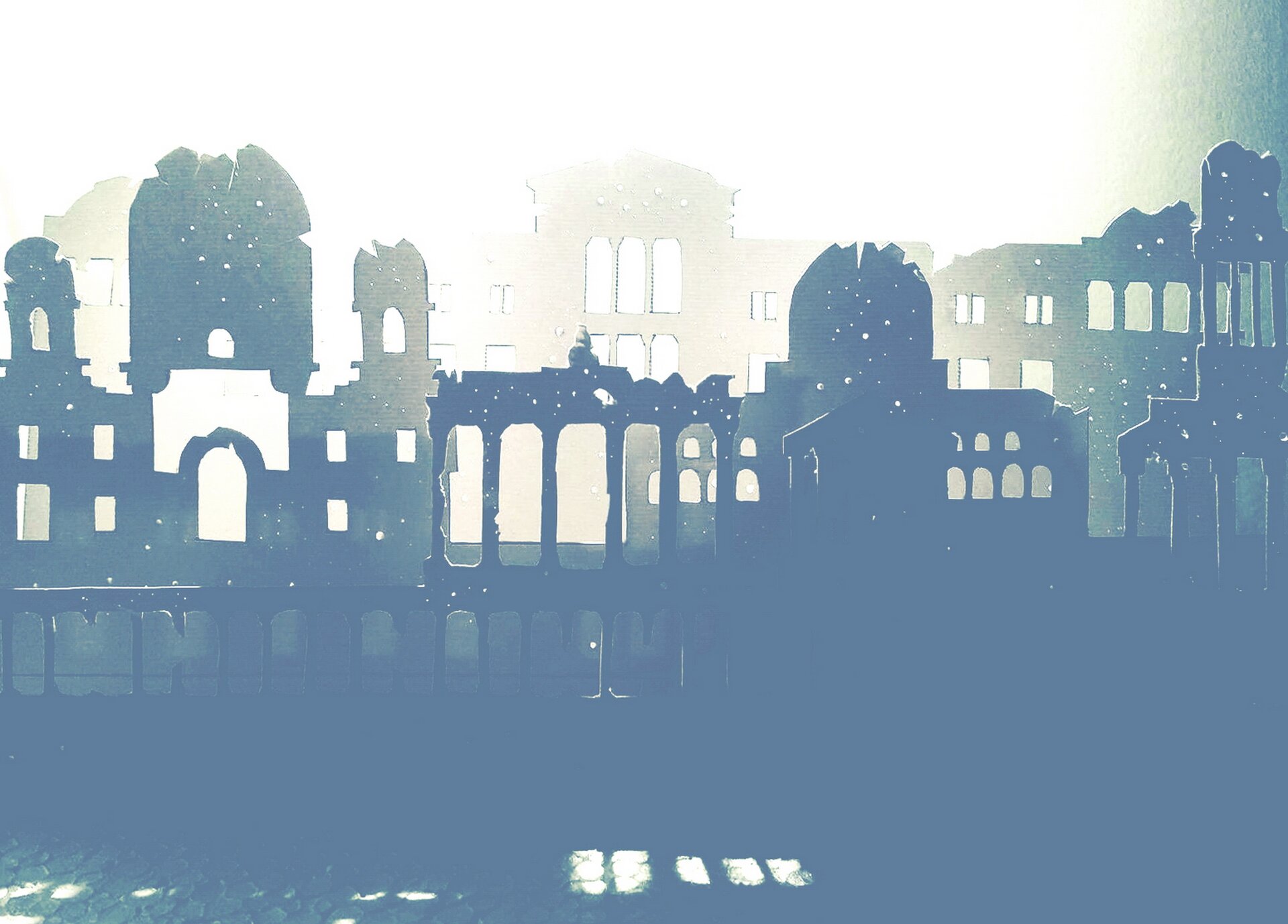 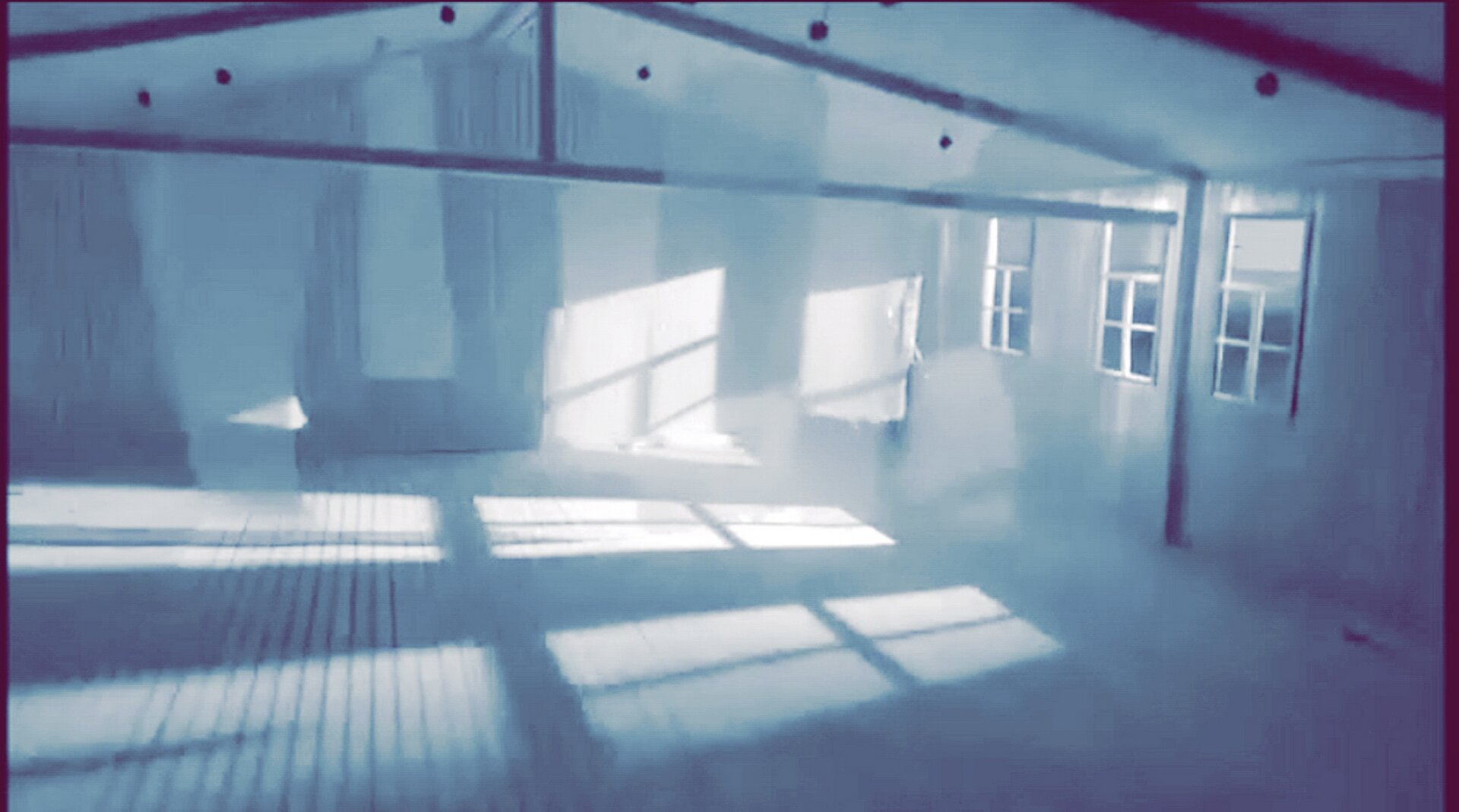 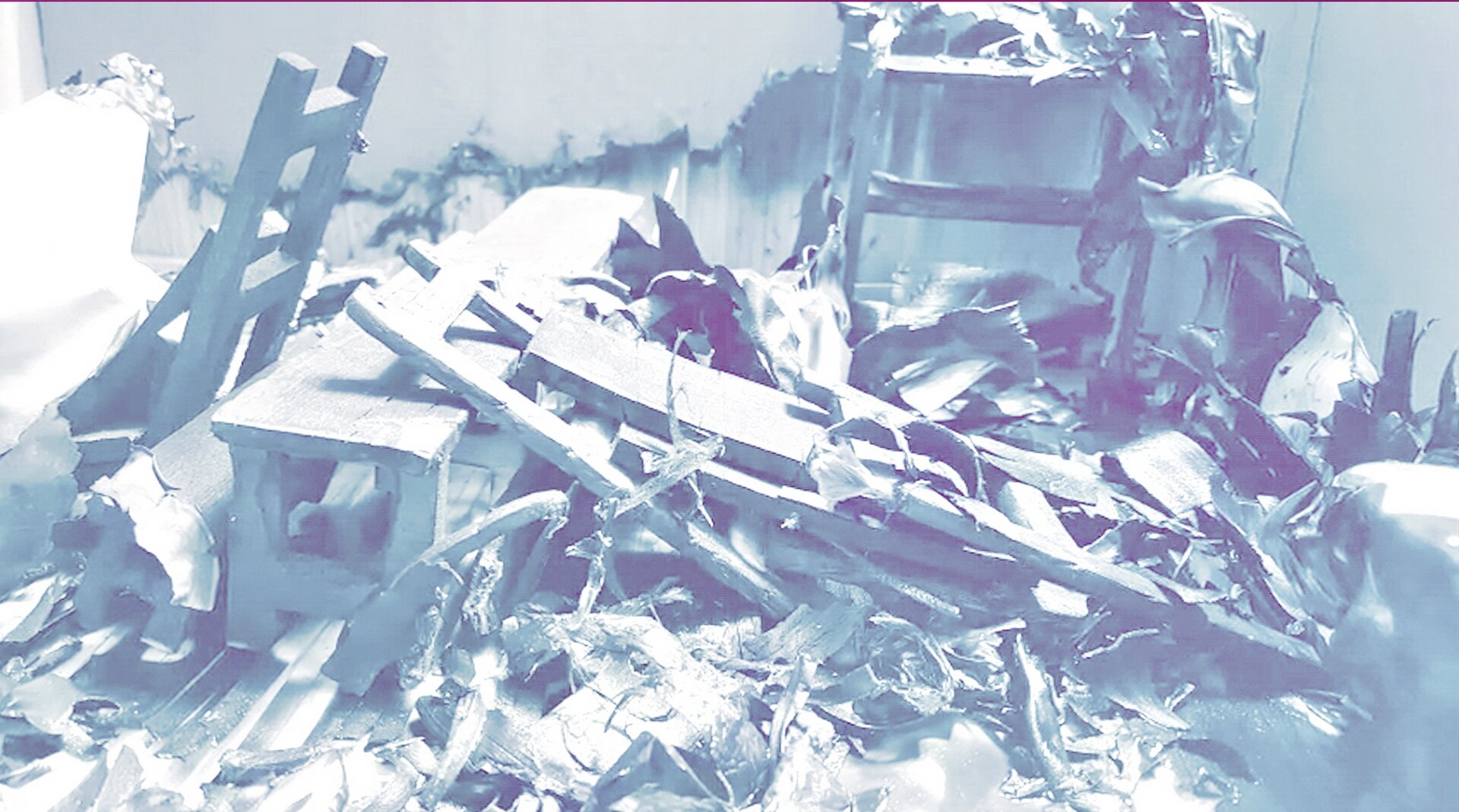 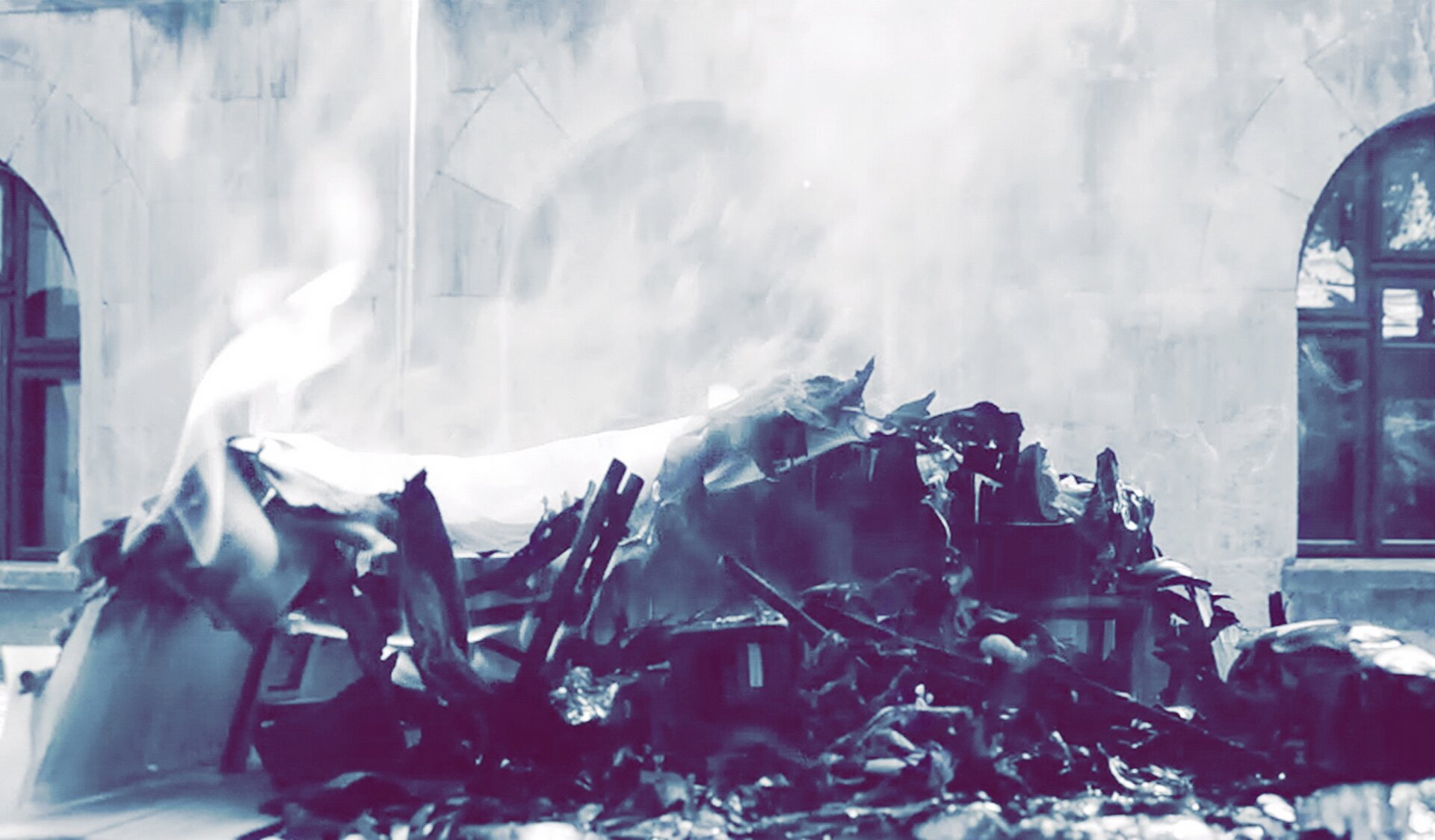 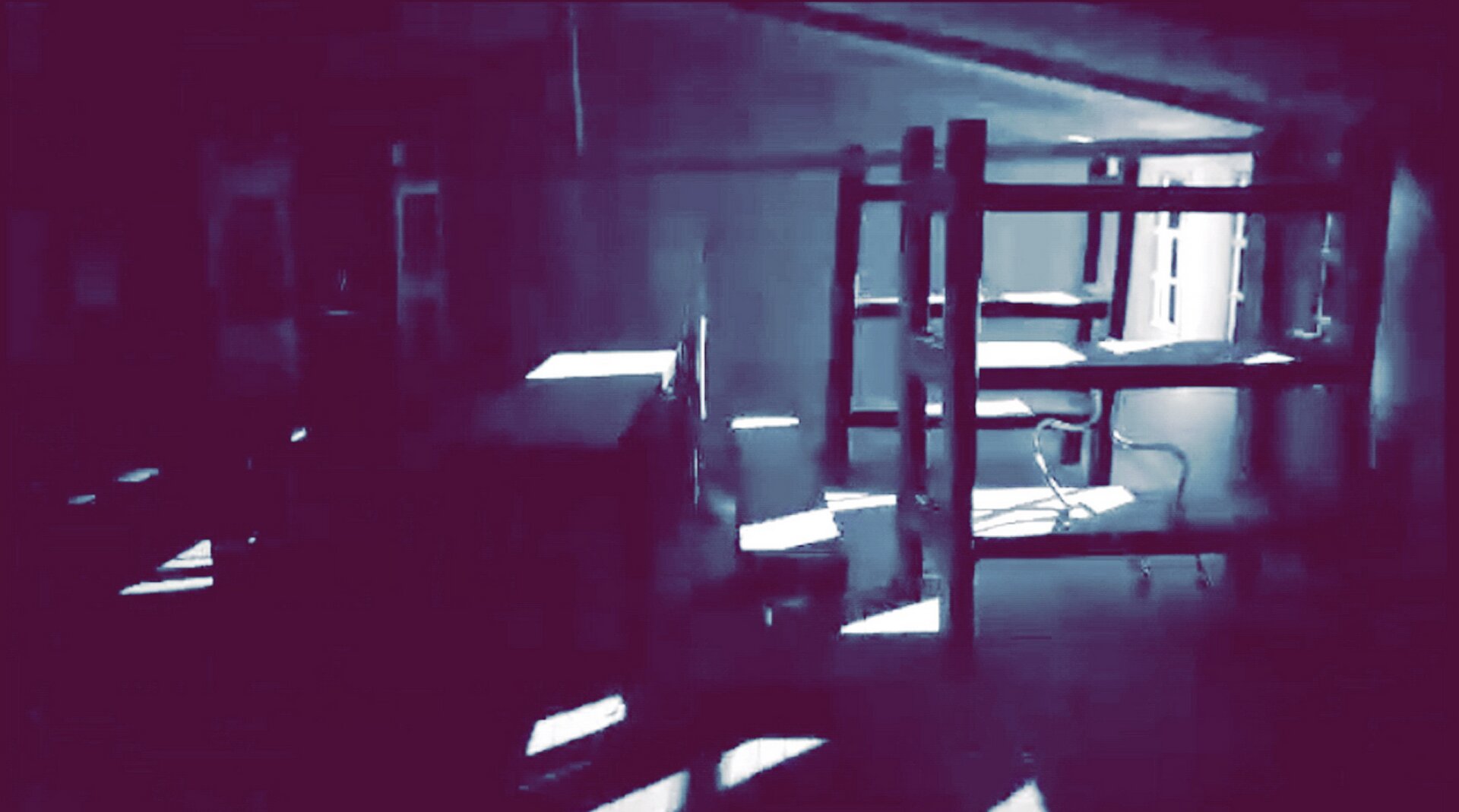 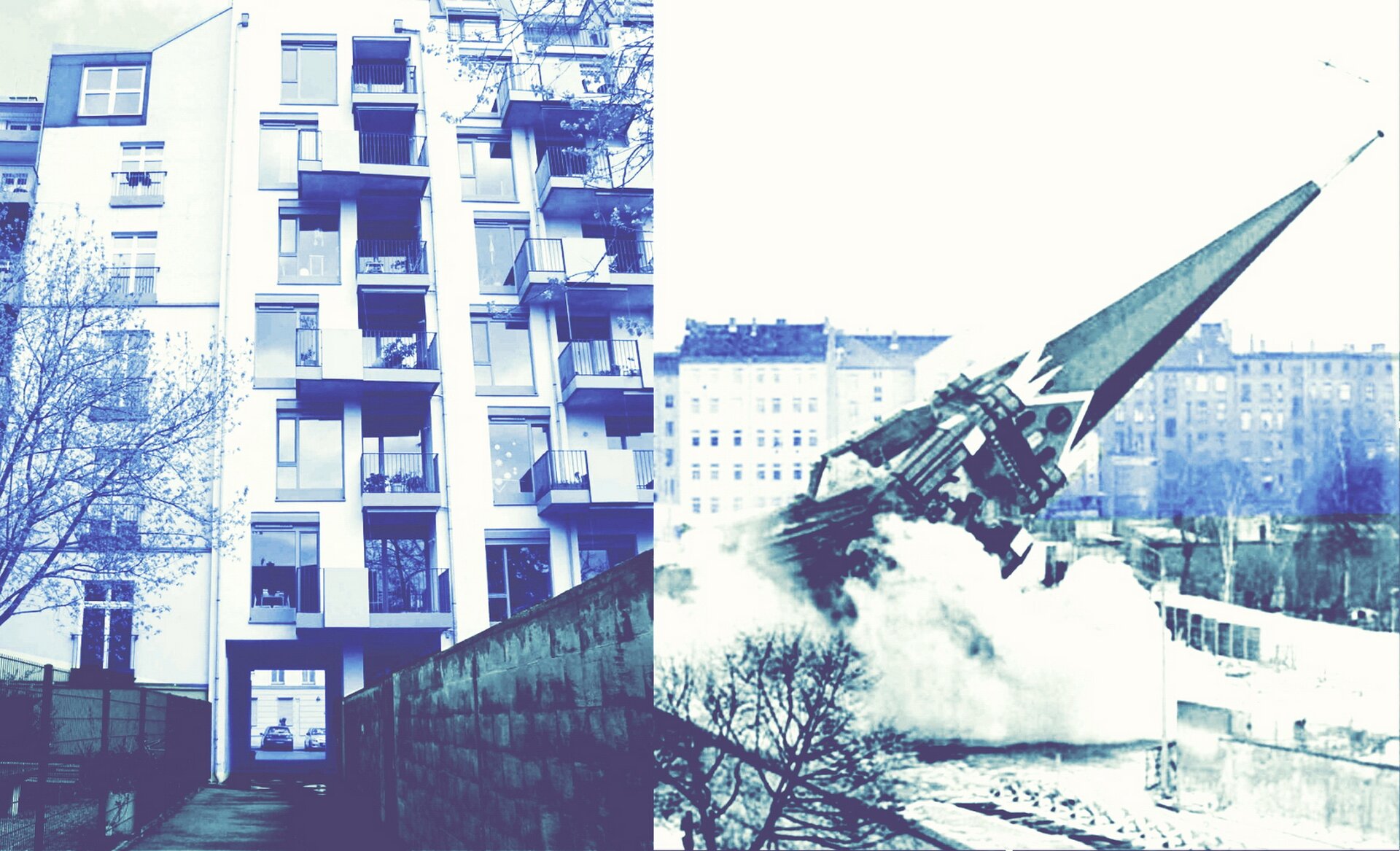 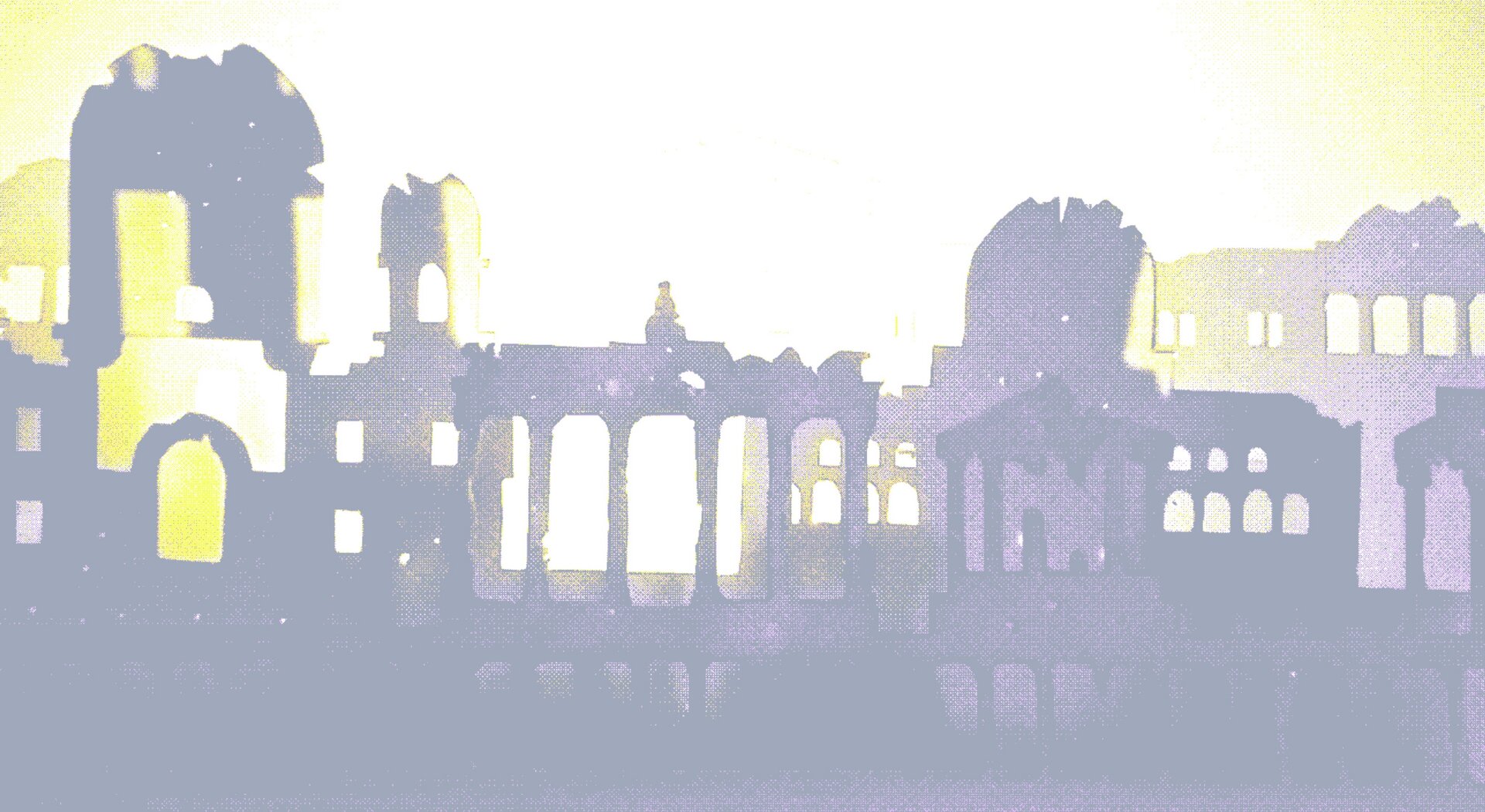 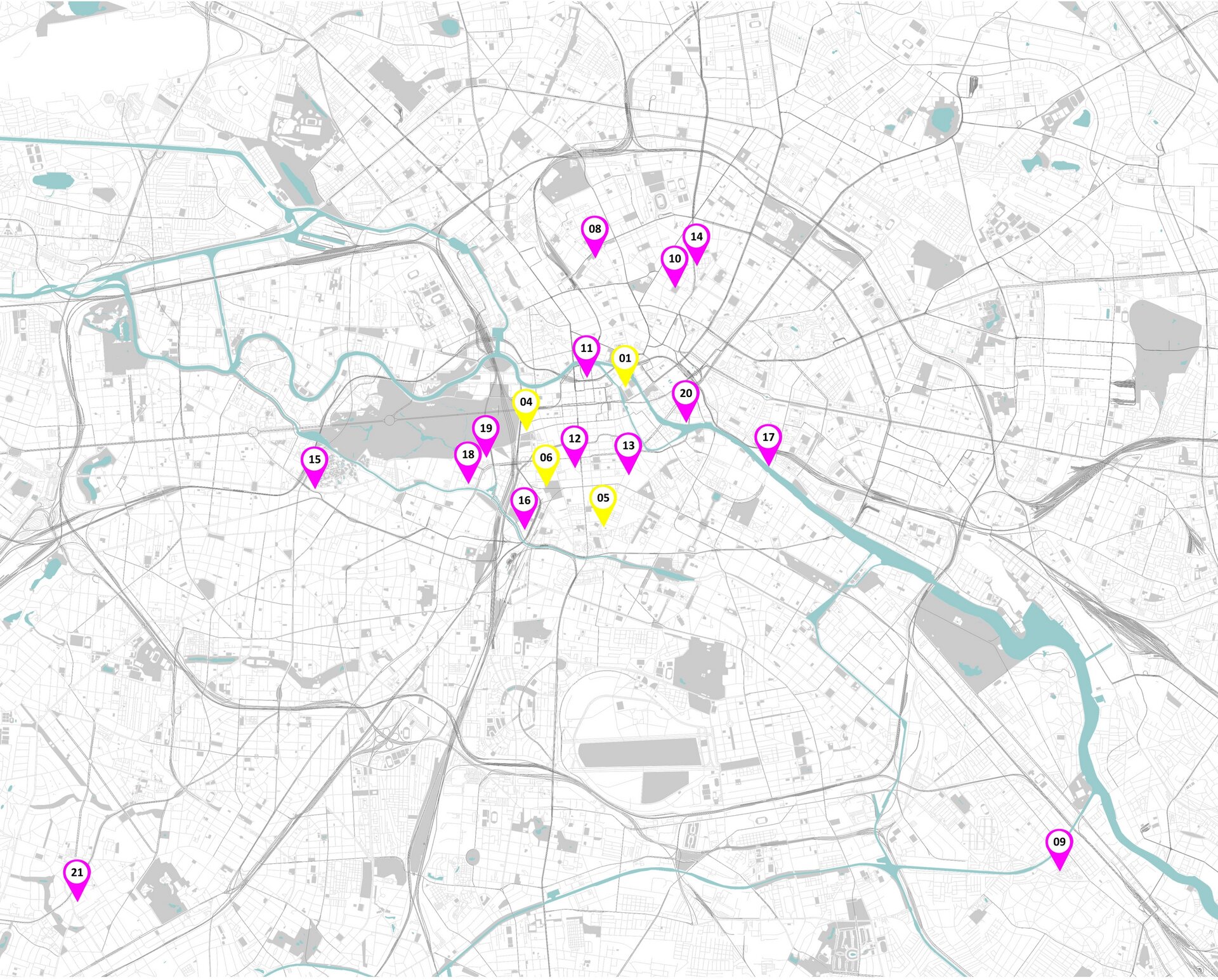 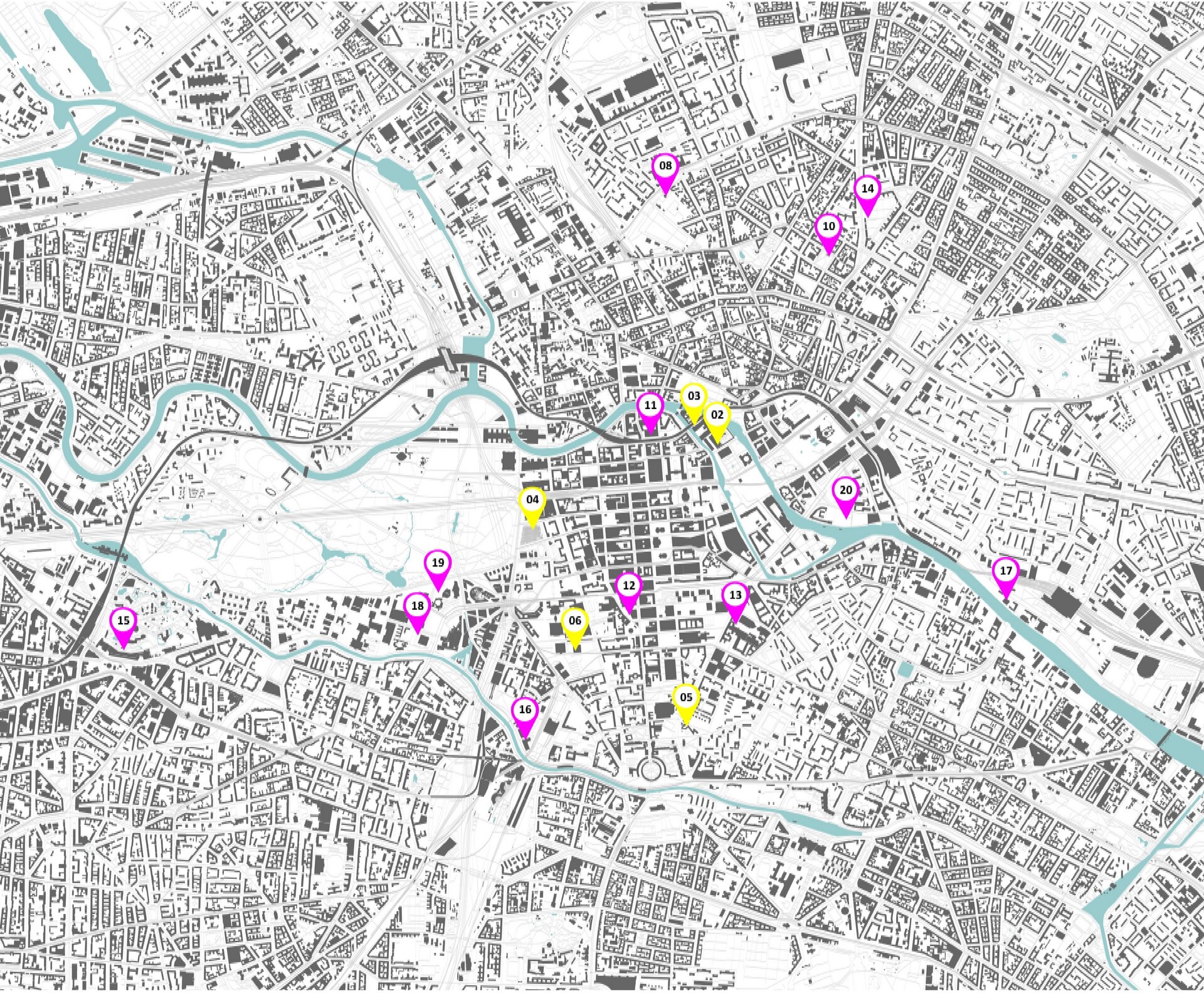