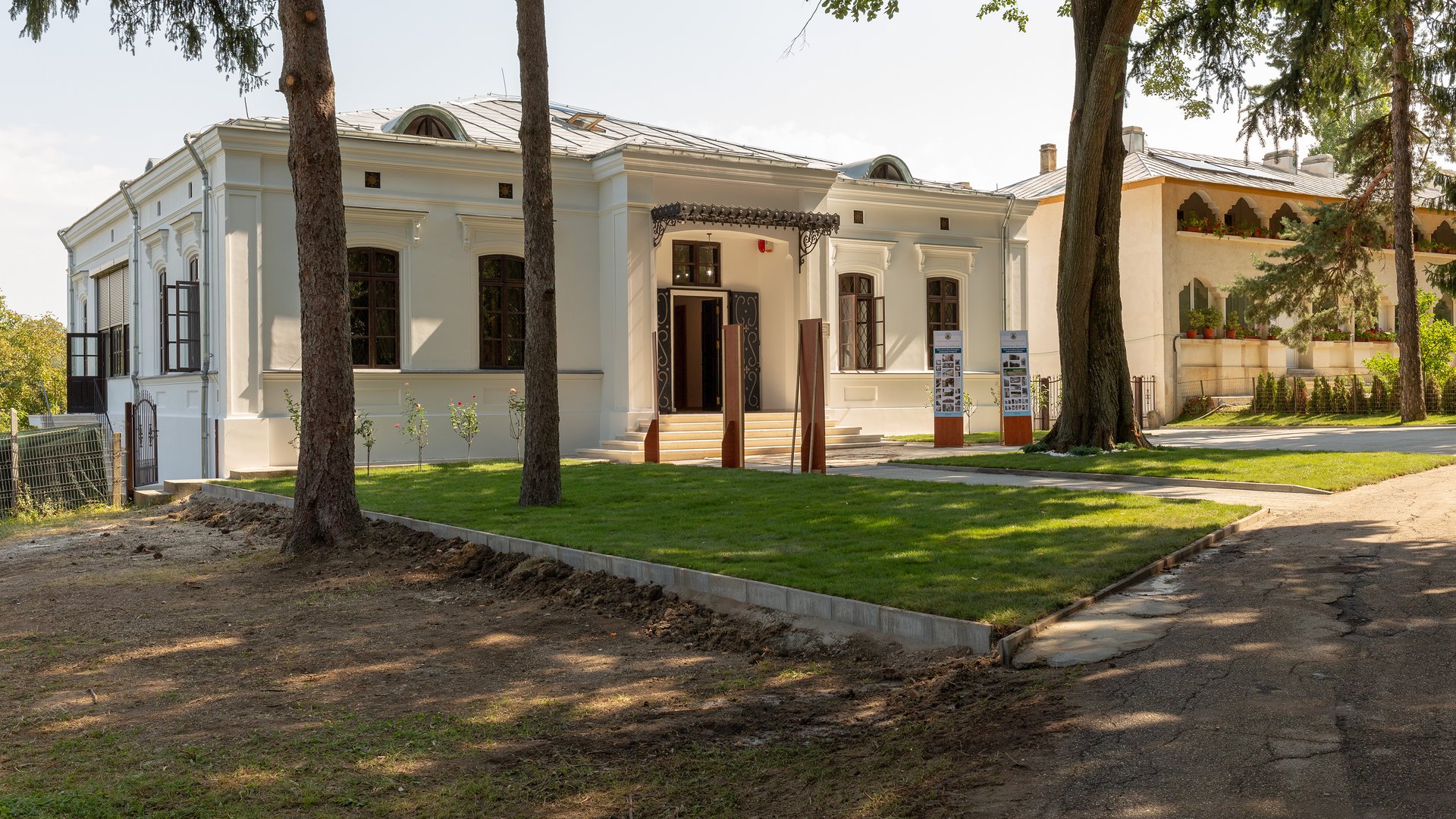 Căldăruşani Monastery was built by Matei Basarab on a peninsula in the Căldăruşani Lake, later becoming the place of exile for Ghenadie Petrescu, former Metropolitan of Ungrovlahia, impeached for confessional disputes in 1895. He remained abbot of Căldăruşani monastery, where he set up his dwelling in a building developed over an 18th-century cellar. In 1911 Le Corbusier visits during his Balcan trip the former Metropolitan Genadie Petrescu at the monastery. The architect will impressively draw the plan of Ghenadie Peterescu's monastic house, which sheltered a whole collection of portraits showing high prelates. The building becomes later on a historical monument, where the pinacoteque of the monastery is organized, and finally restored between 2003-2018.