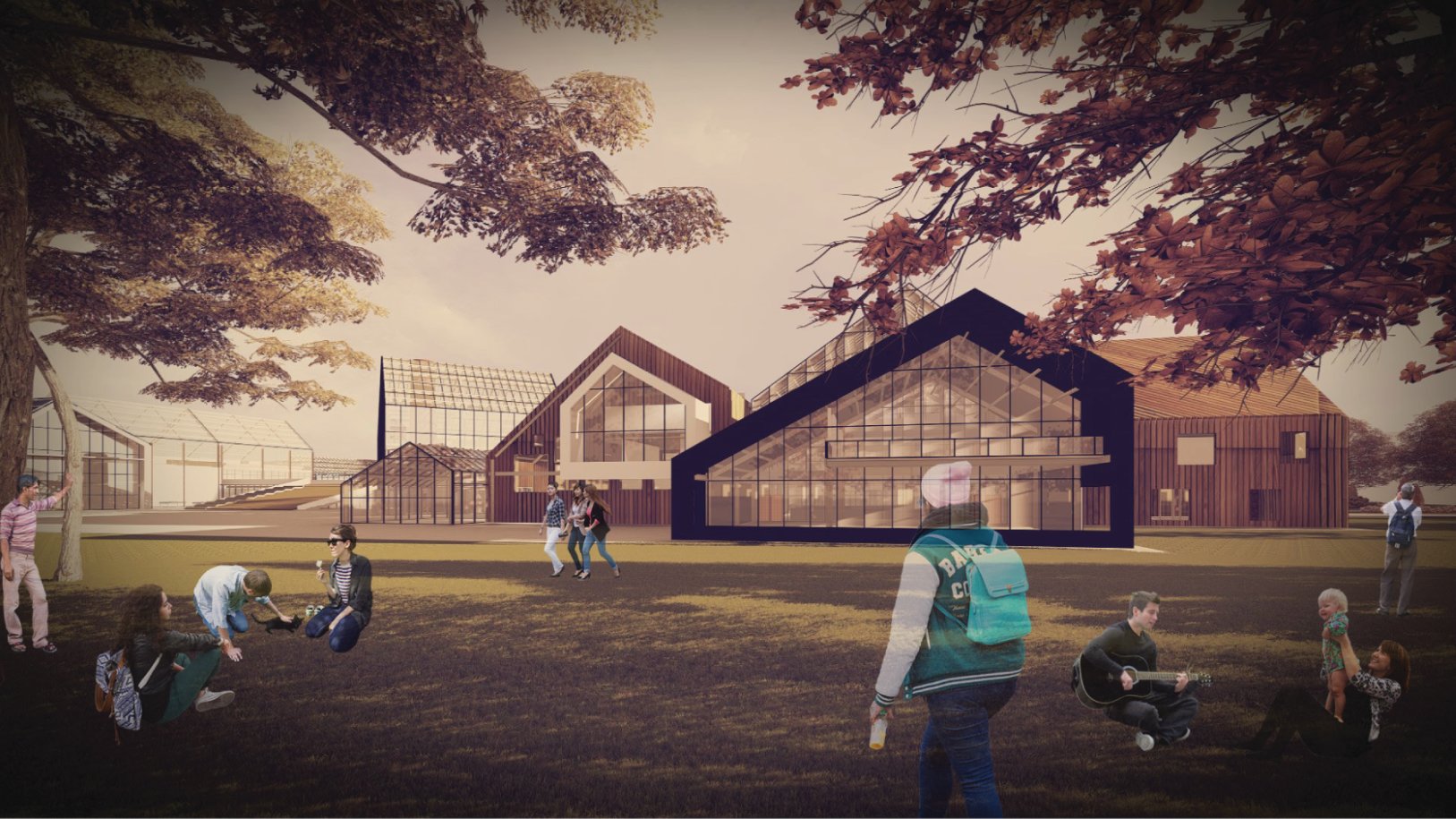 Interface between center and the periphery, including various urban tissues, Bucharest's New District begins its official history in 1889 and owes it to a man with a plan, vision and determination: Nicolae Bazilescu. He succeeds in creating an autonomous local community, with an identical identity. Over the years, the intervention of socialism materializes in increasing the density and shaping of a local cultural and social structure in the spirit of the time. With the Party's decline, it becomes dormitory, a passive and often semi-abandoned community, but with the potential to recover its memory and to find its own identity. The theme of the project was born from the analysis of the morphological, functional, identity and social characteristics - a community center to accommodate the needs of the inhabitants of all ages, contributing to the attractiveness and comfort of the neighborhood's life .