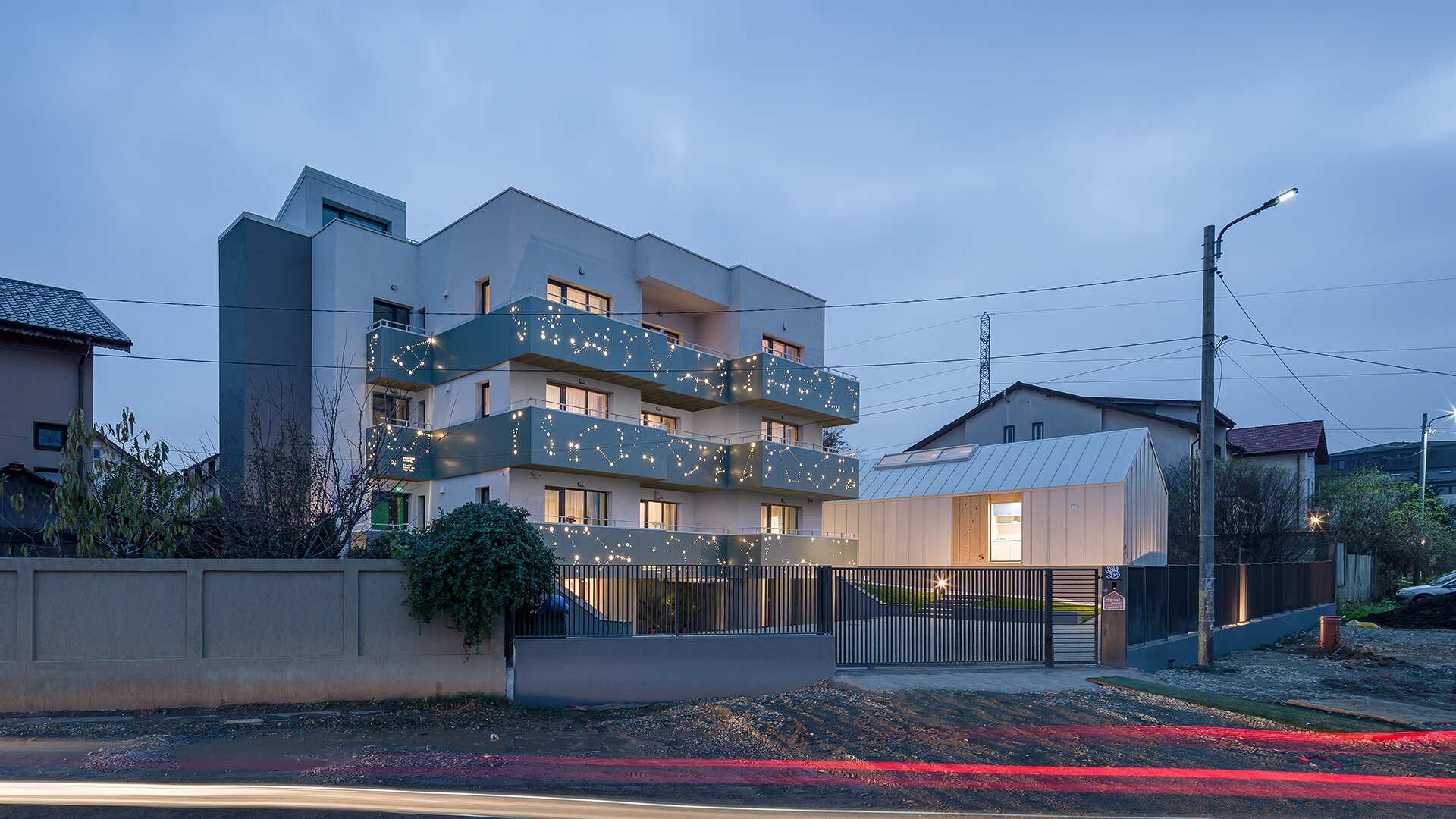 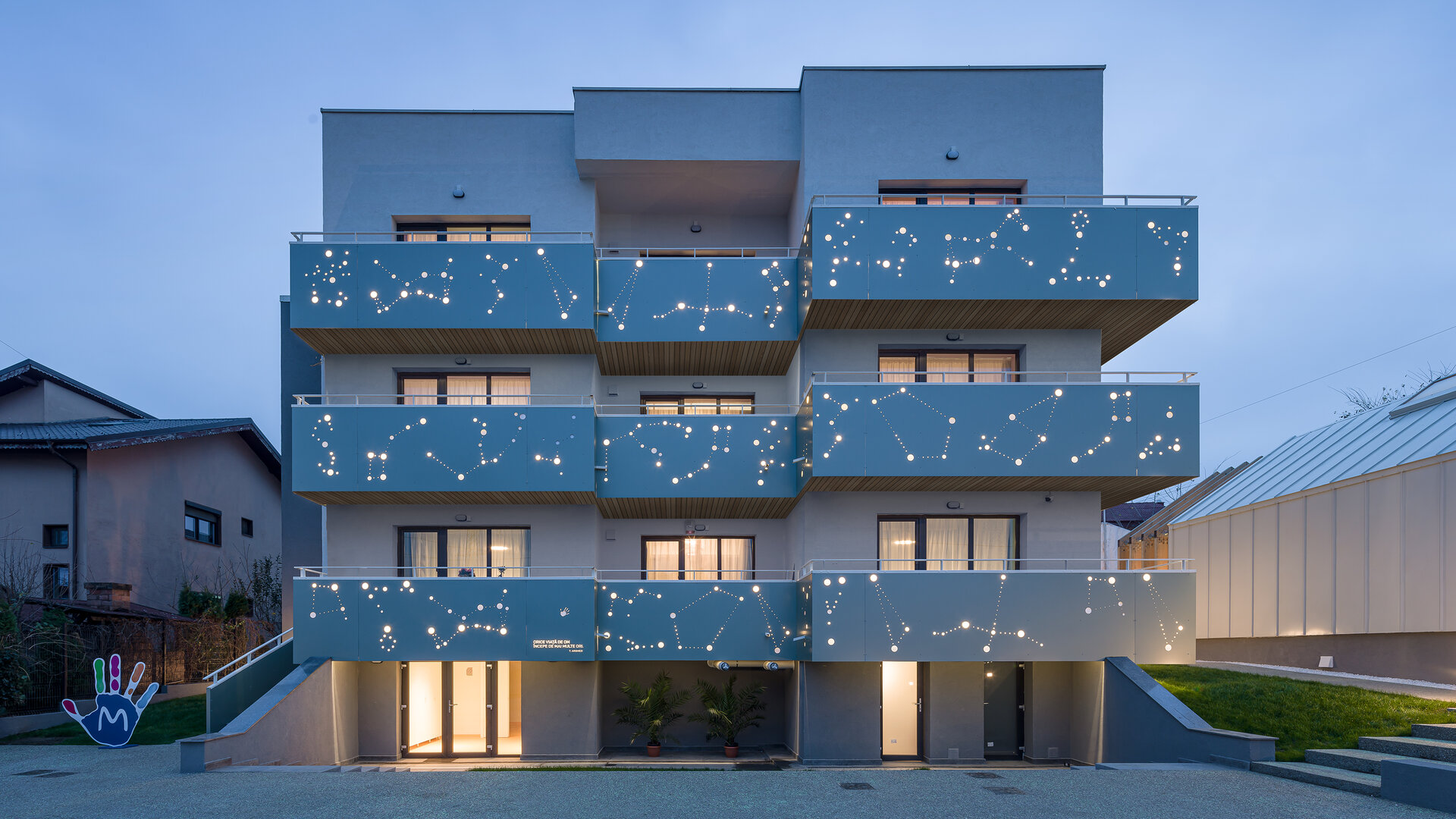 The brief of this project was to create a shelter for the parents and relatives of hospitalized children being treated in Bucharest.
The project implied the rehabilitation of an existing building near Fundeni Hospital, to adjust it to the functional needs of its users all the while answering to the brief with great attention to the budget which is represented mostly by donations.

The intervention consistend in rehabilitatind the existing building, redesigning the facade, making the building accessible by adding an elevator attached to the existing volume and by creating ramps to facilitate the movement of people with special needs or those weakened by treatment. In addition, the building has been expanded with a new volume : an annex that houses a counseling room and therapy spaces.

The desired image was a jovial one, which would bring enthusiasm in children and parents who will step on the threshold of the "house" and help them temporarily disconnect from the problems they are constantly facing. At the same time, we pursued a balanced and orderly image in a chaotic urban context, appropriate to the delicate social context in which we found ourselves.

Working on a project with such a sensitive theme, we wanted our solution to be accessible and easy to implement as an intervention to an existing building, but with the ability to convey to the recipient calm, security, confidence, empathy and maybe a bit of hope. This would be a place to guide you. 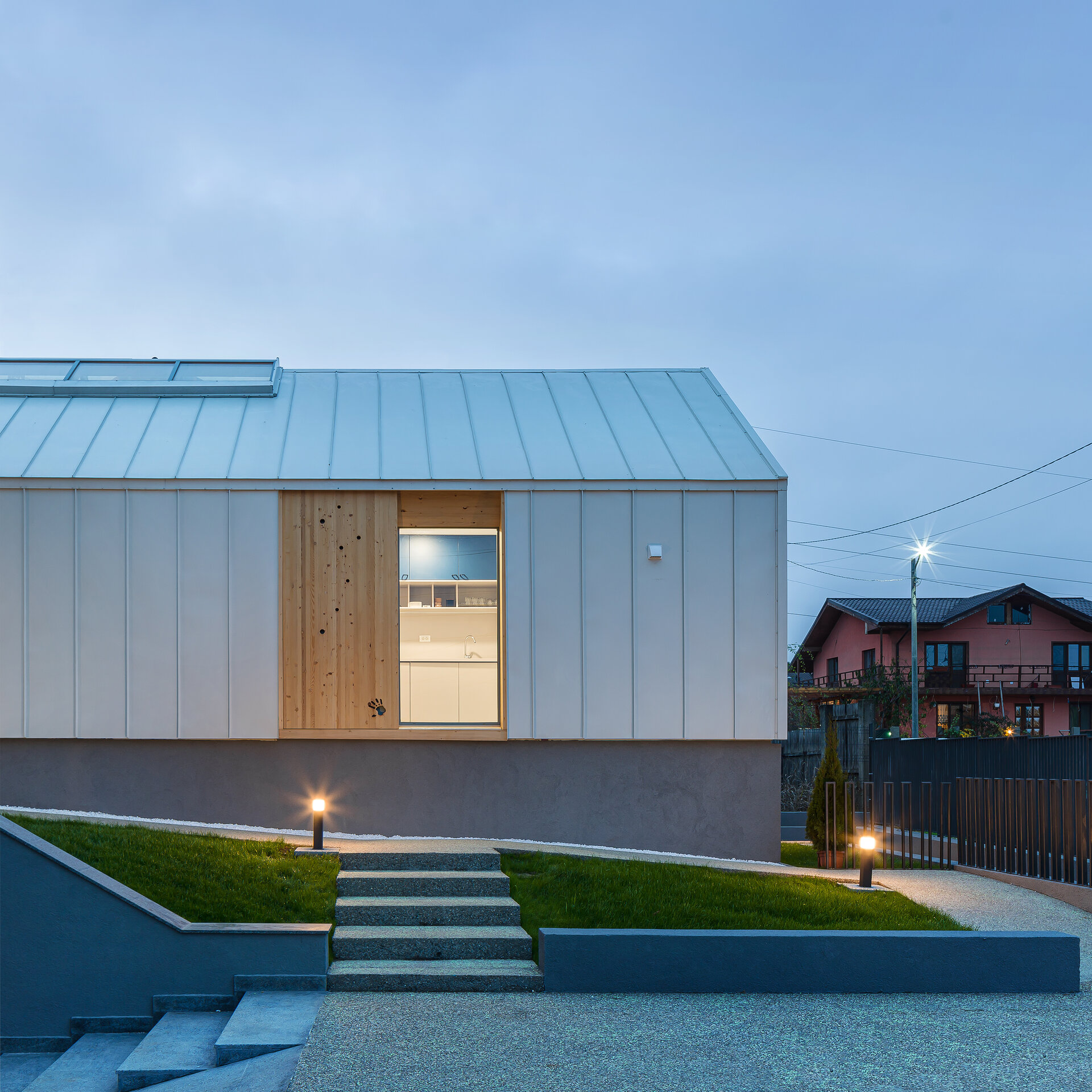 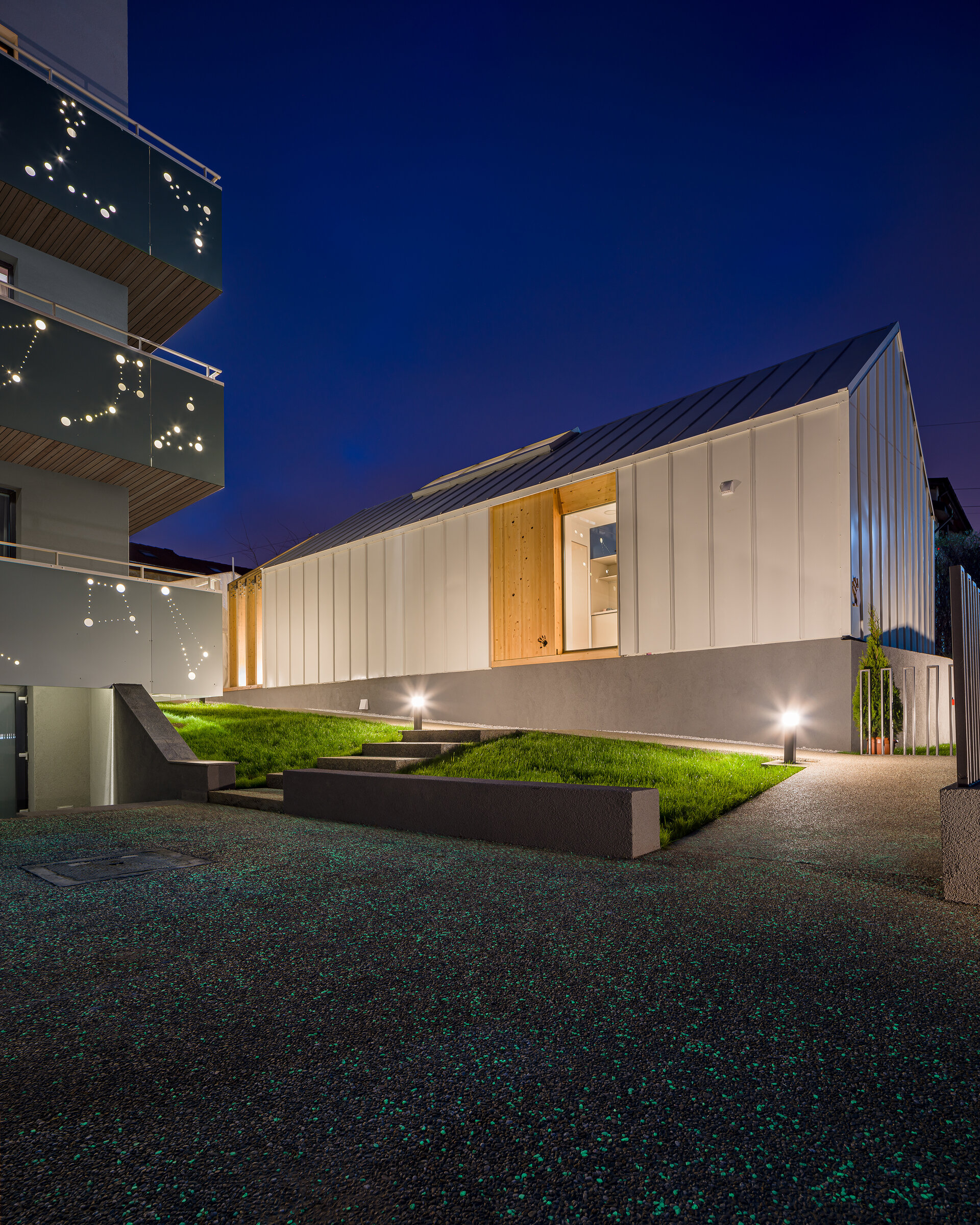 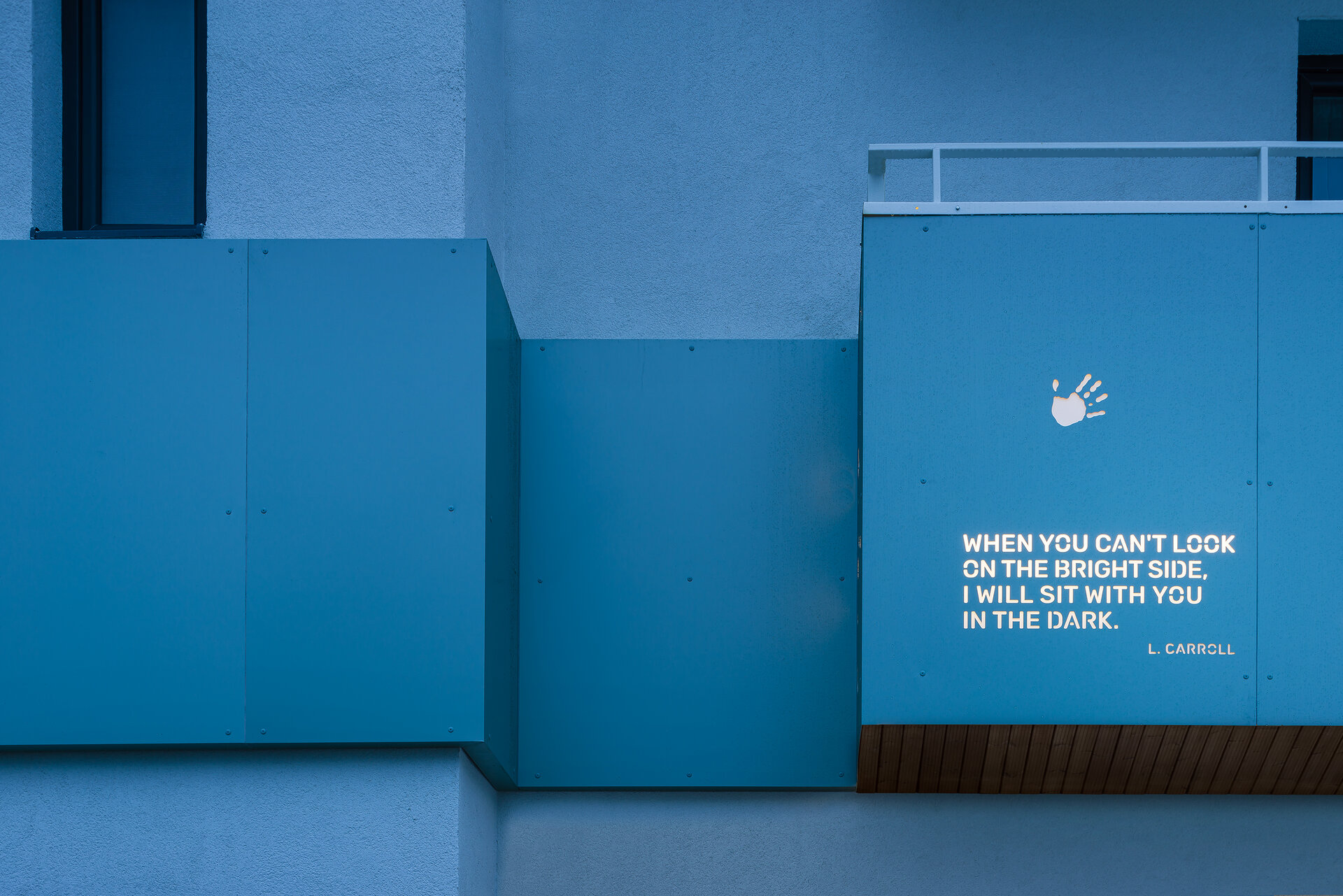 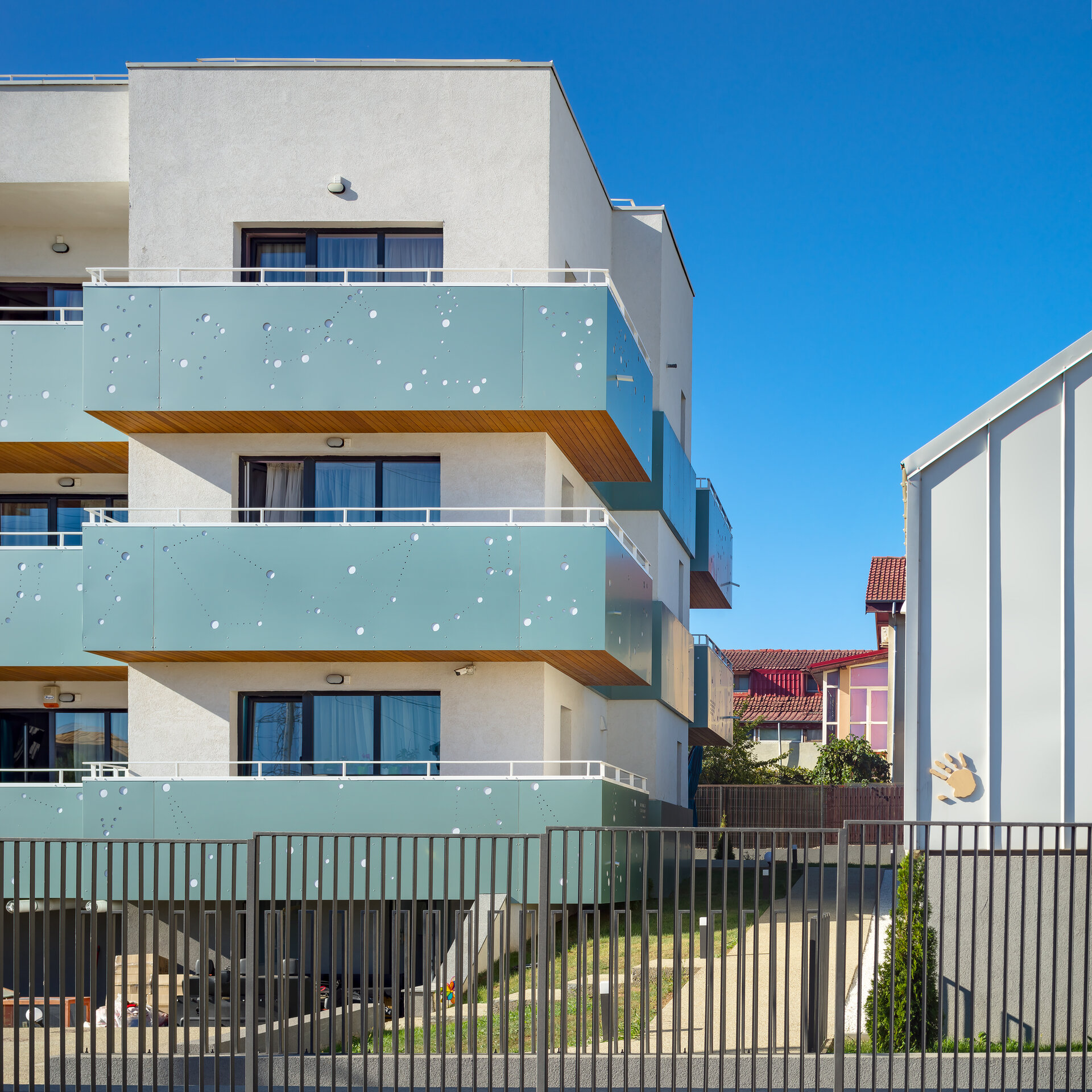 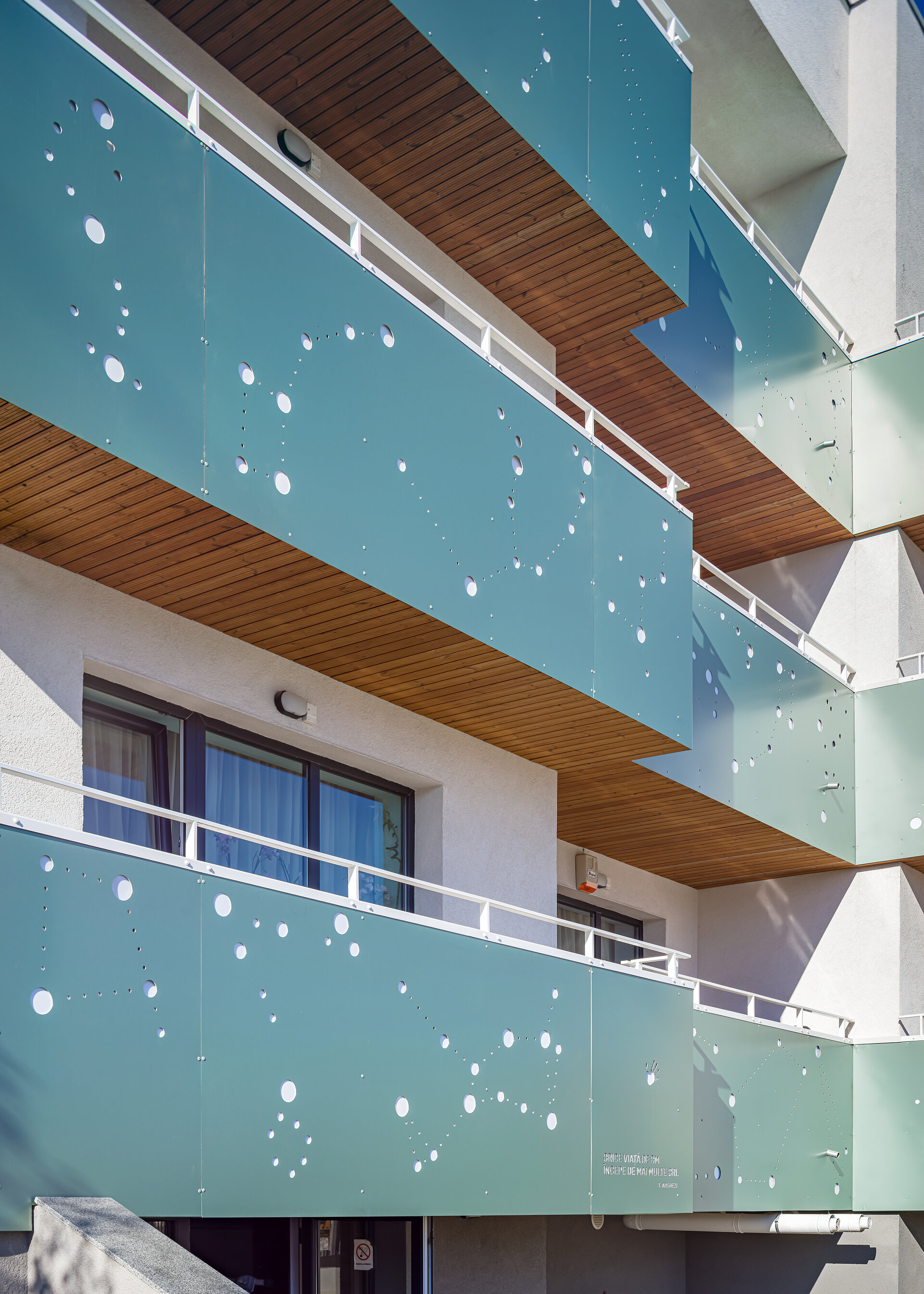 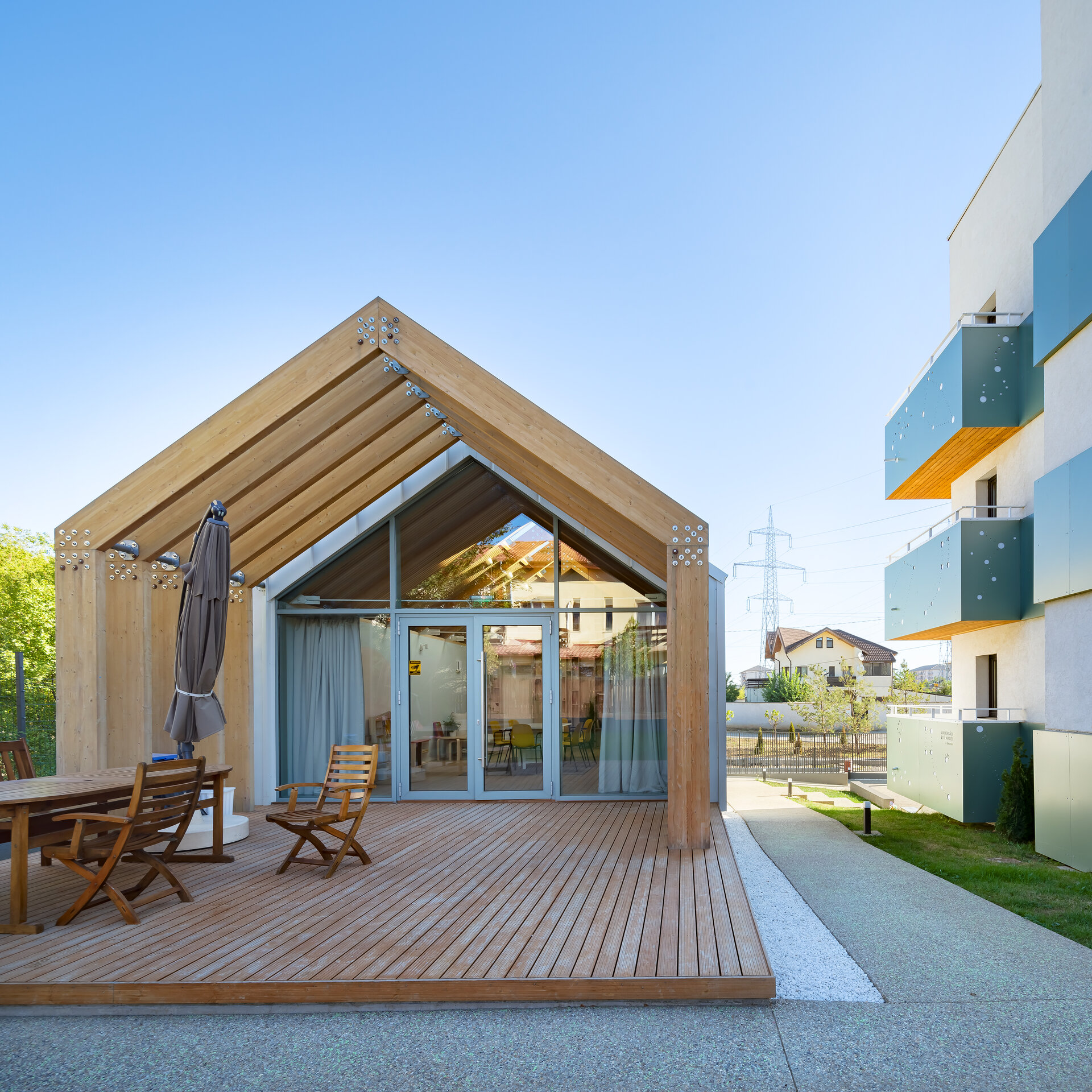 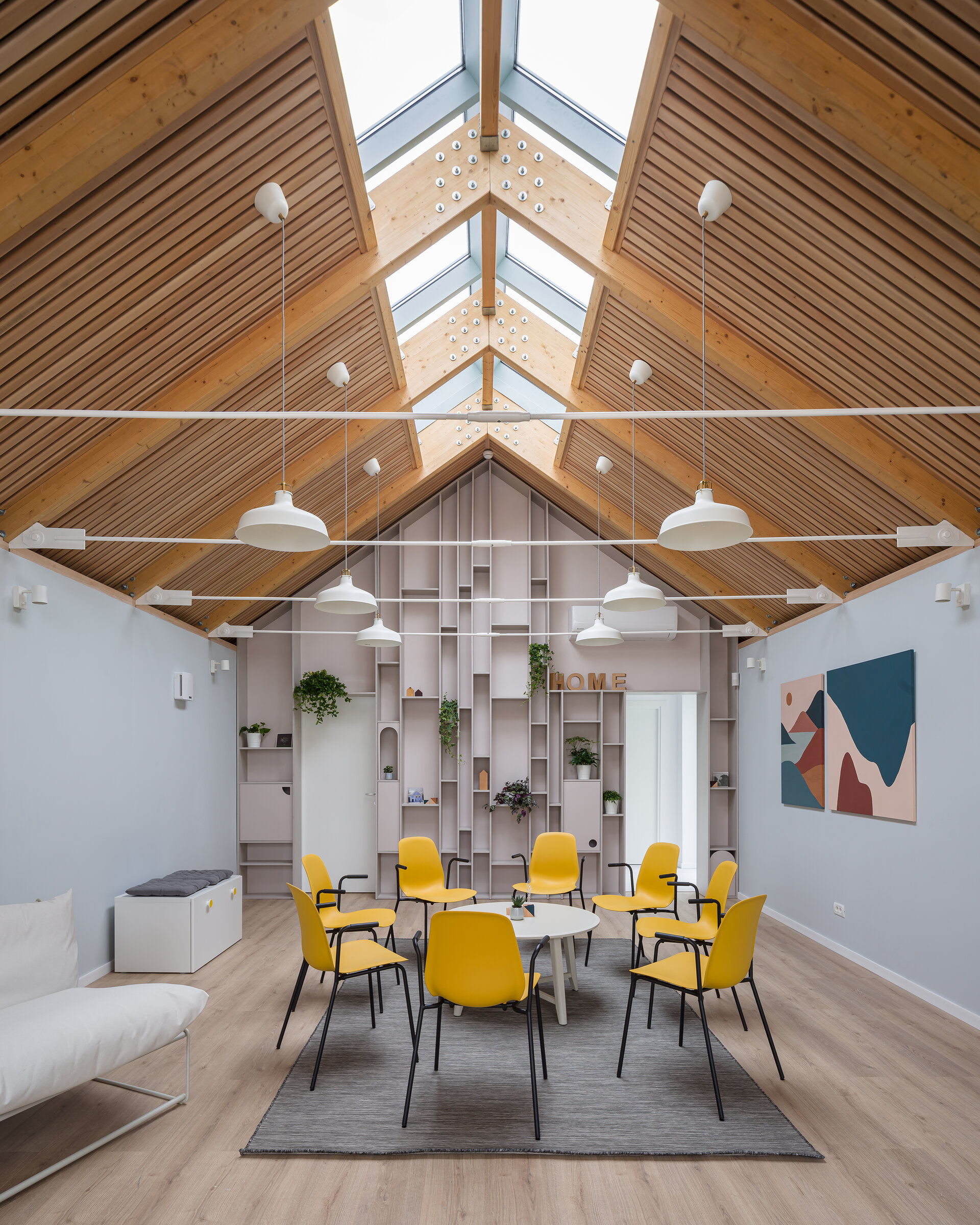 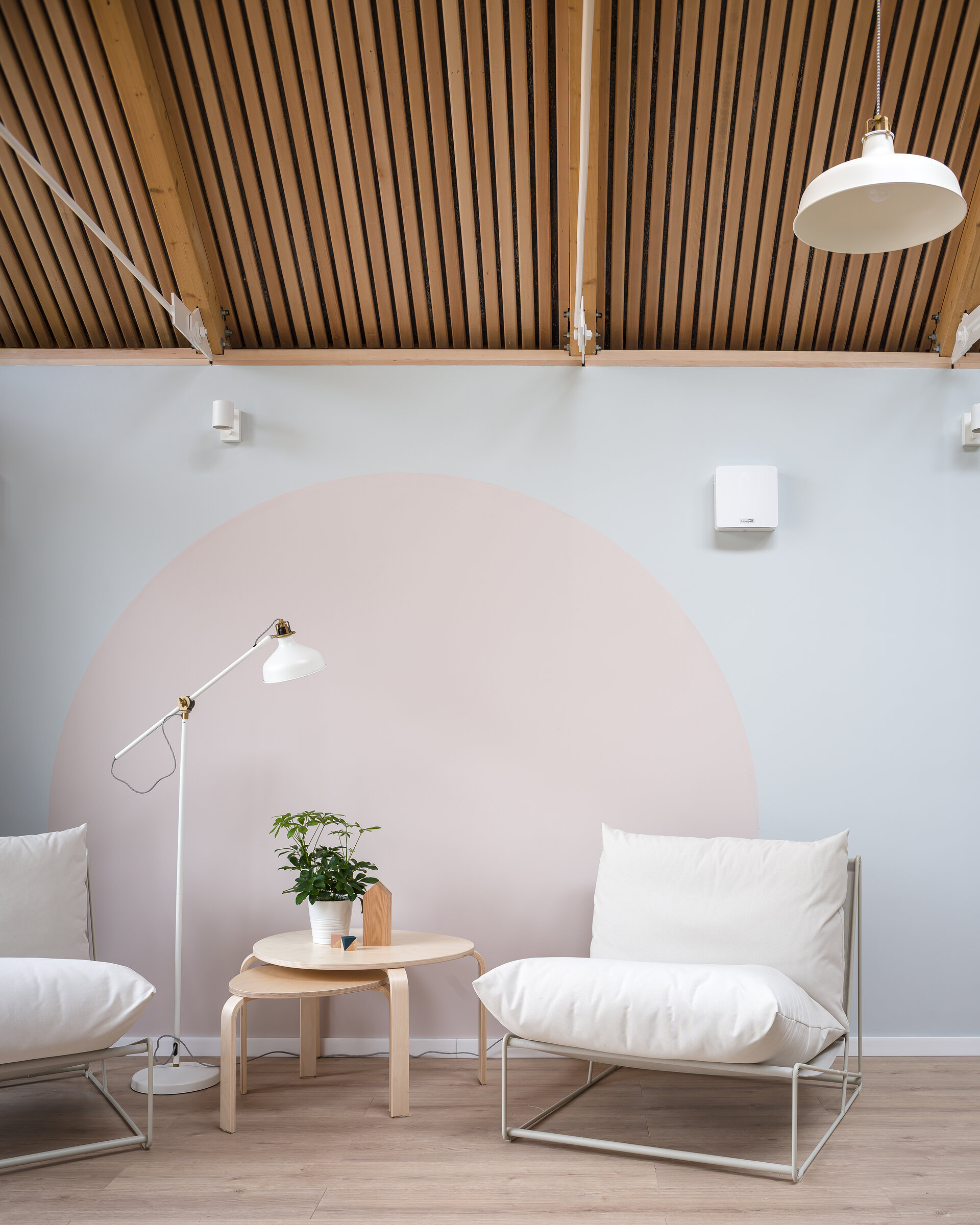 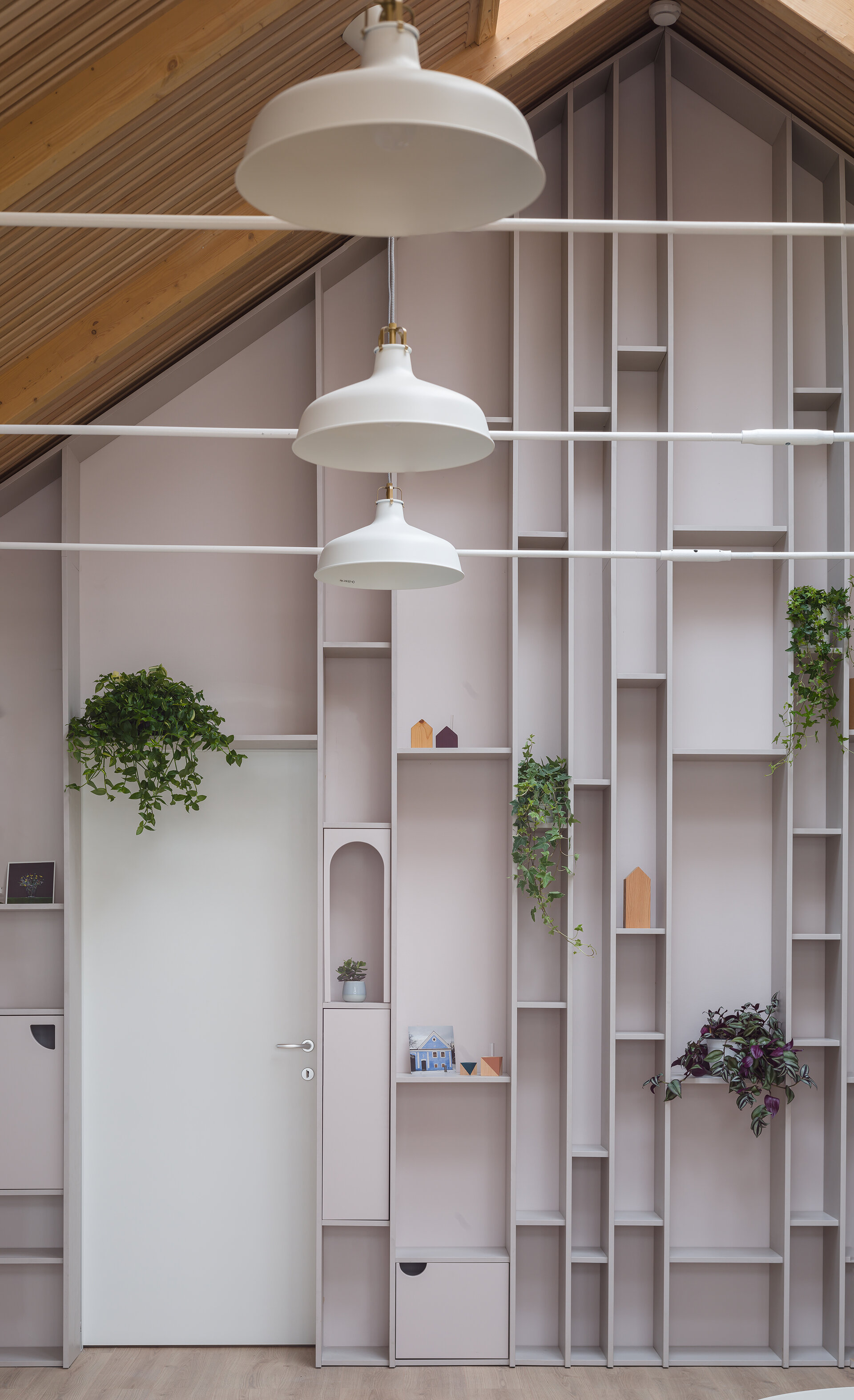 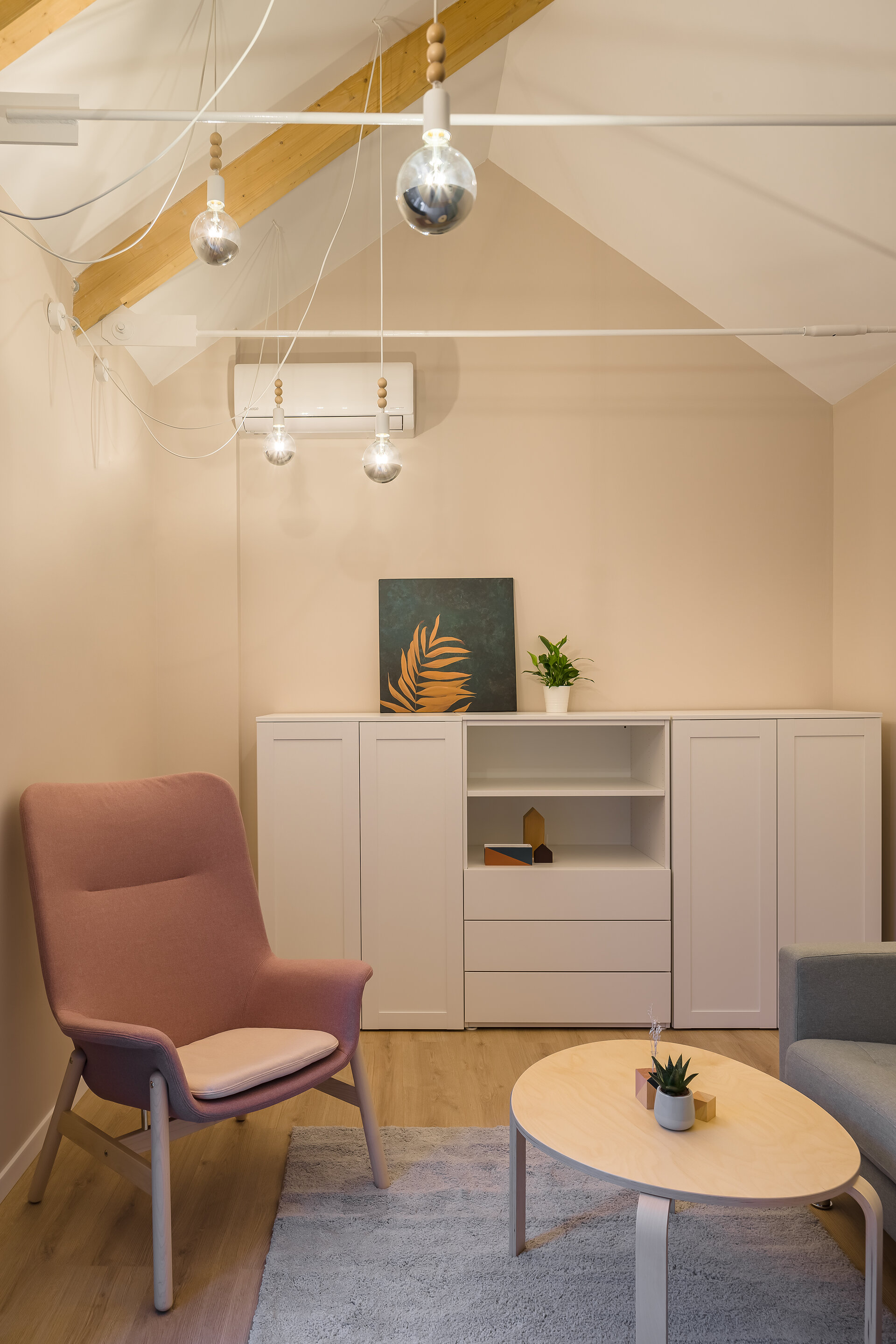 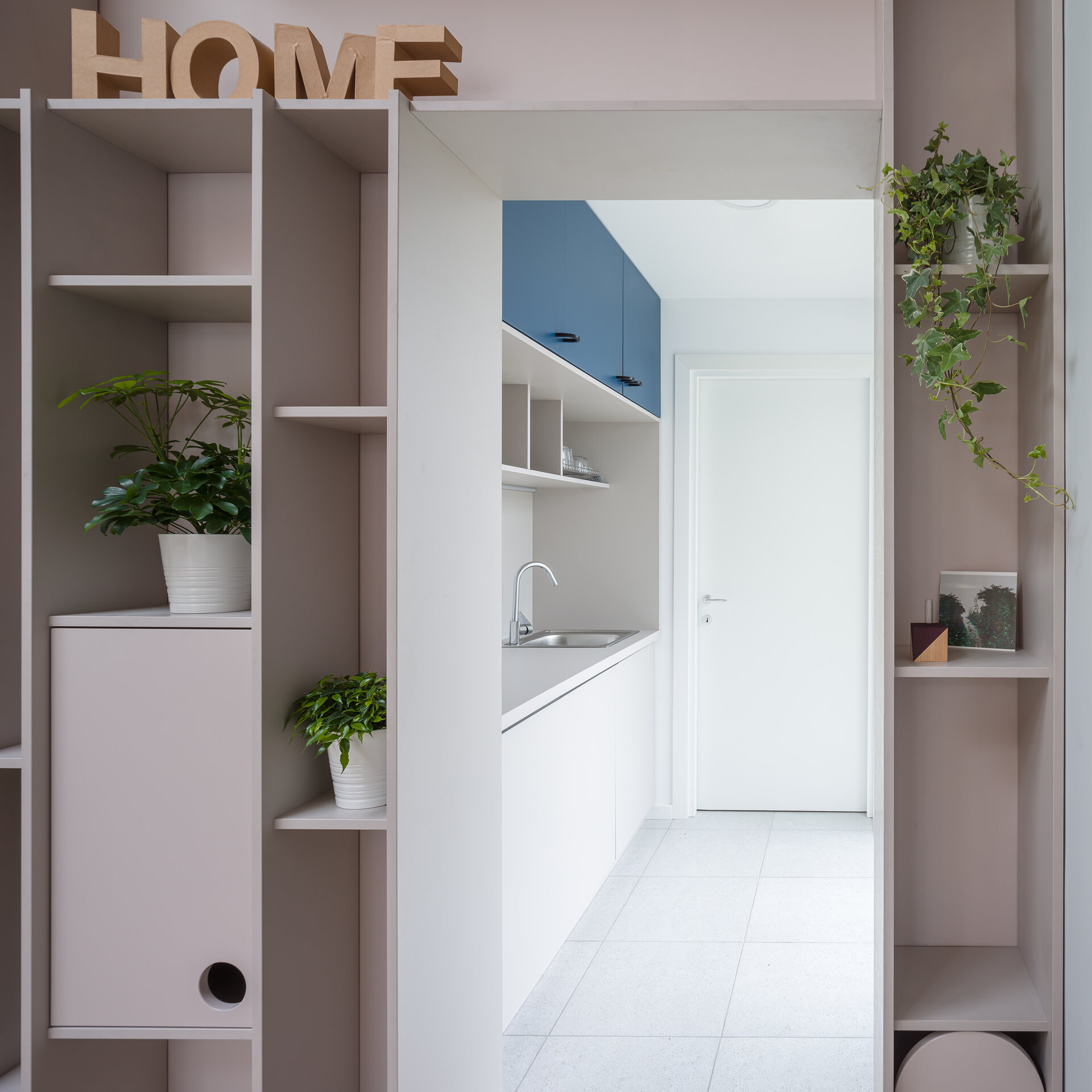 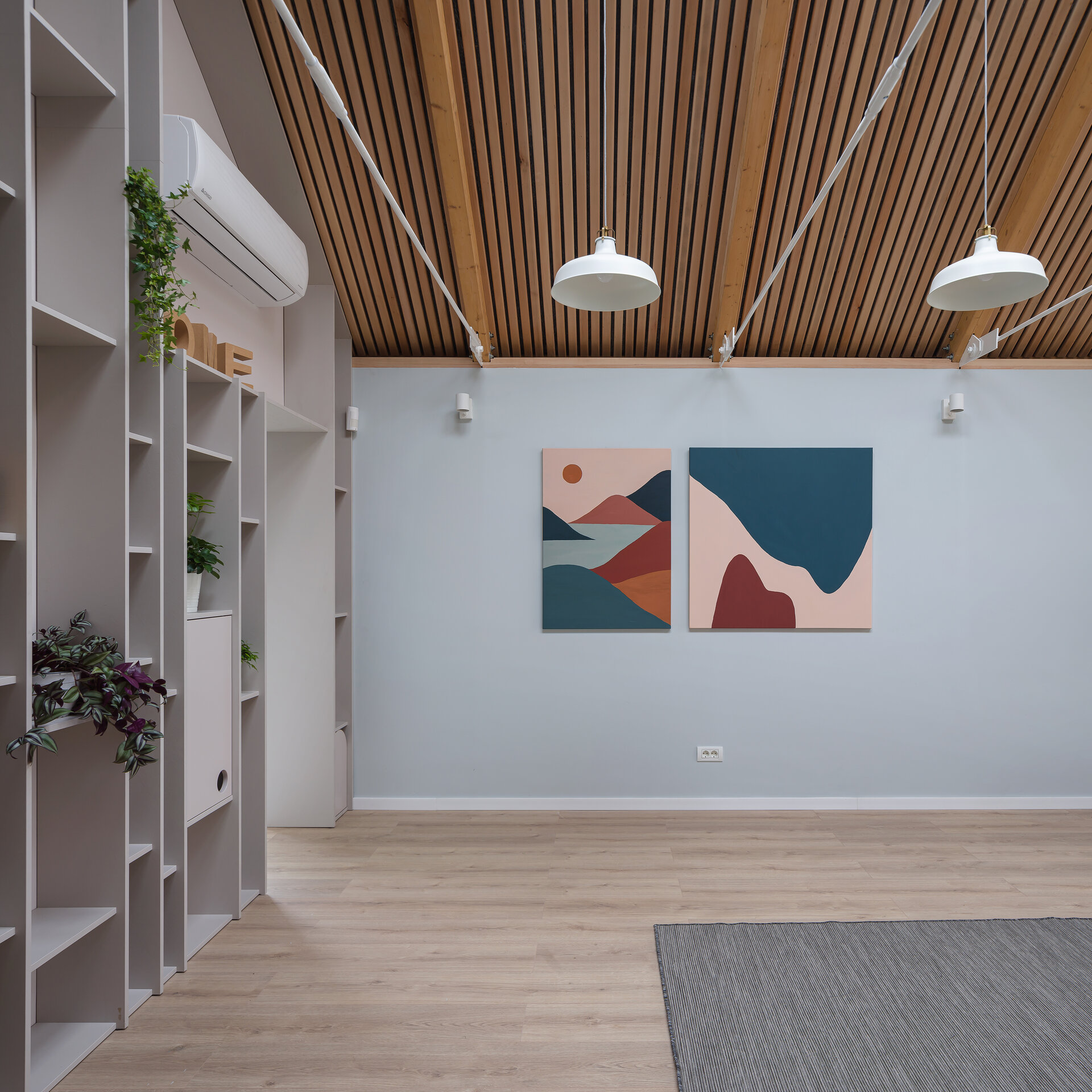 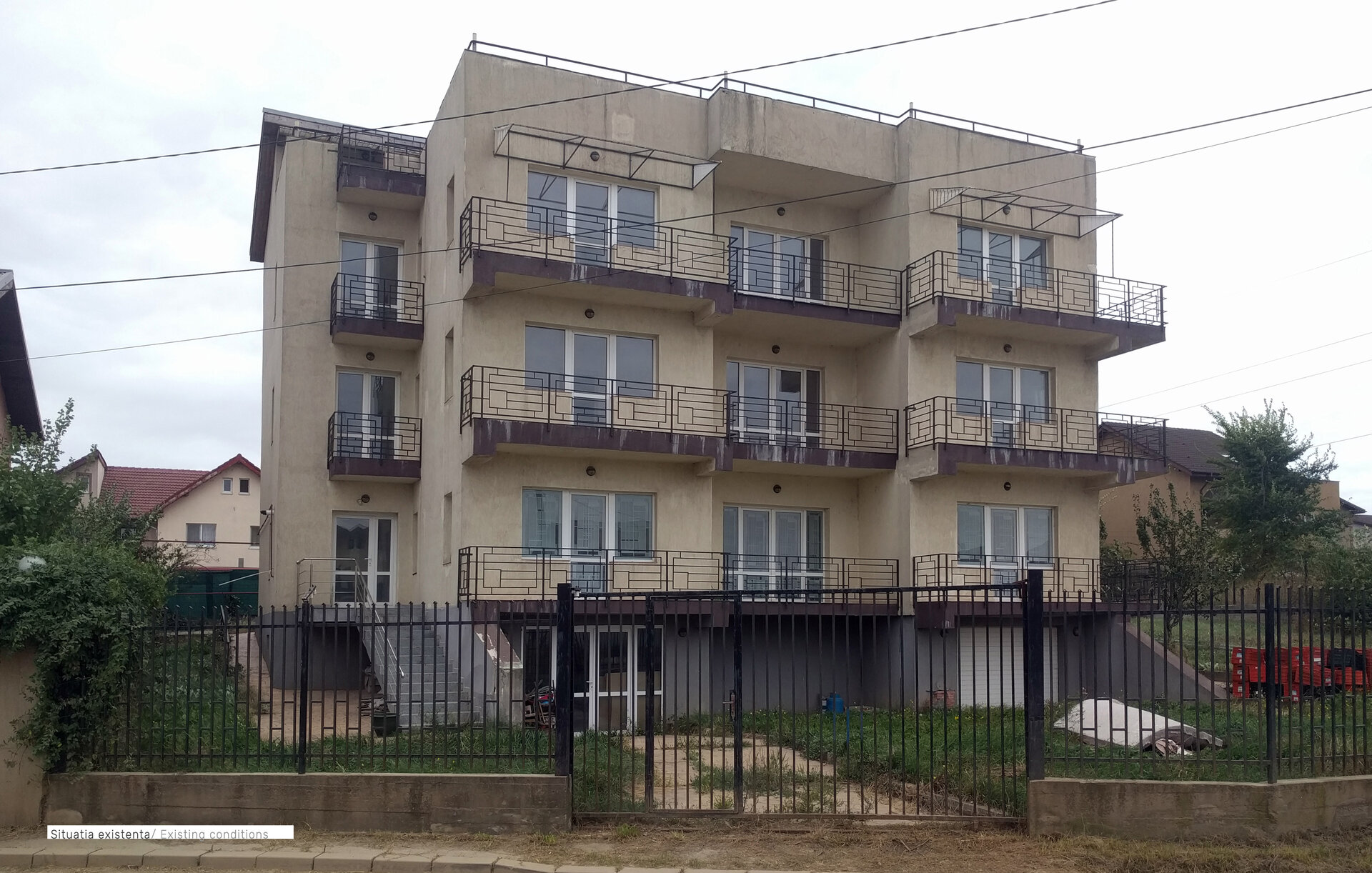 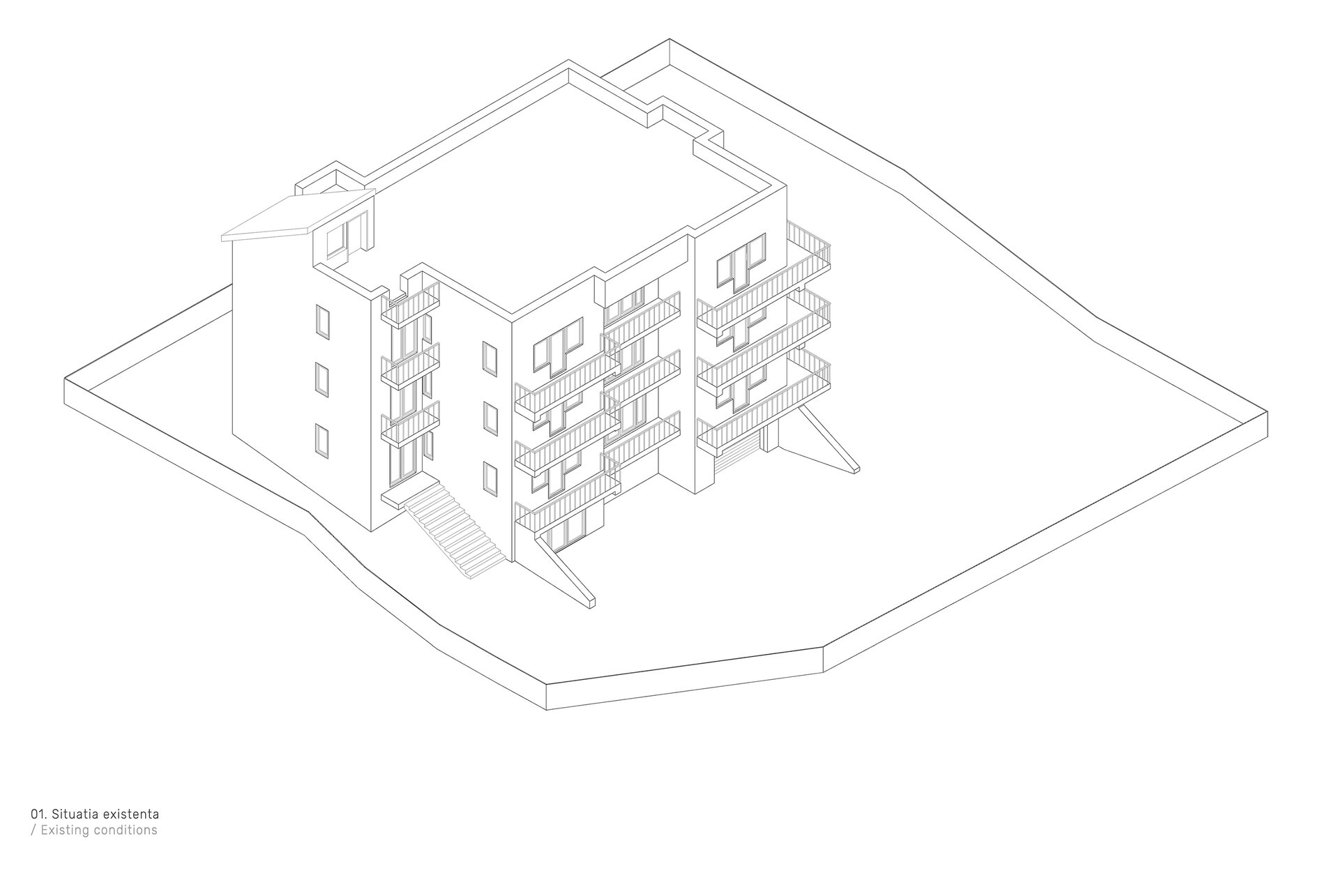 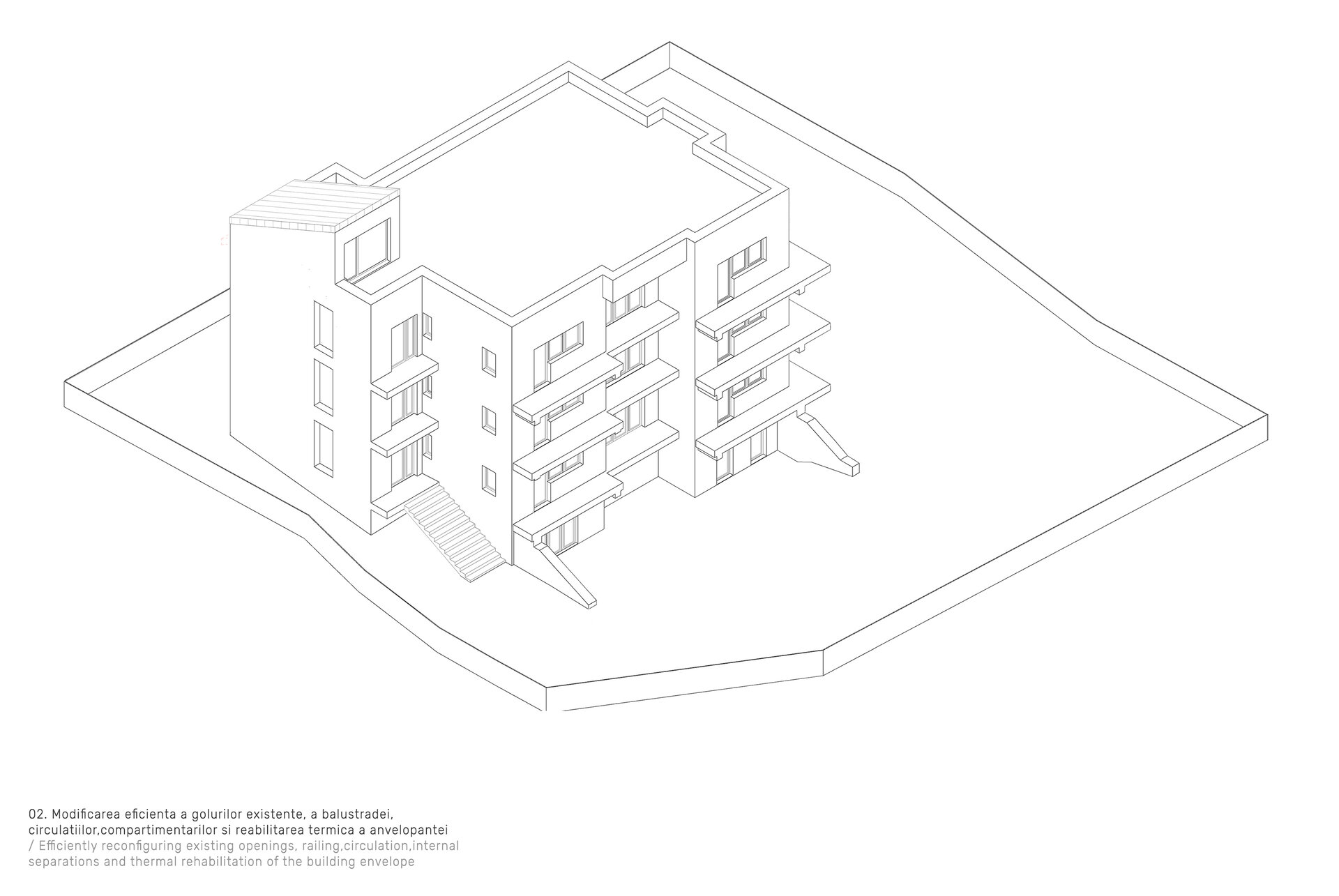 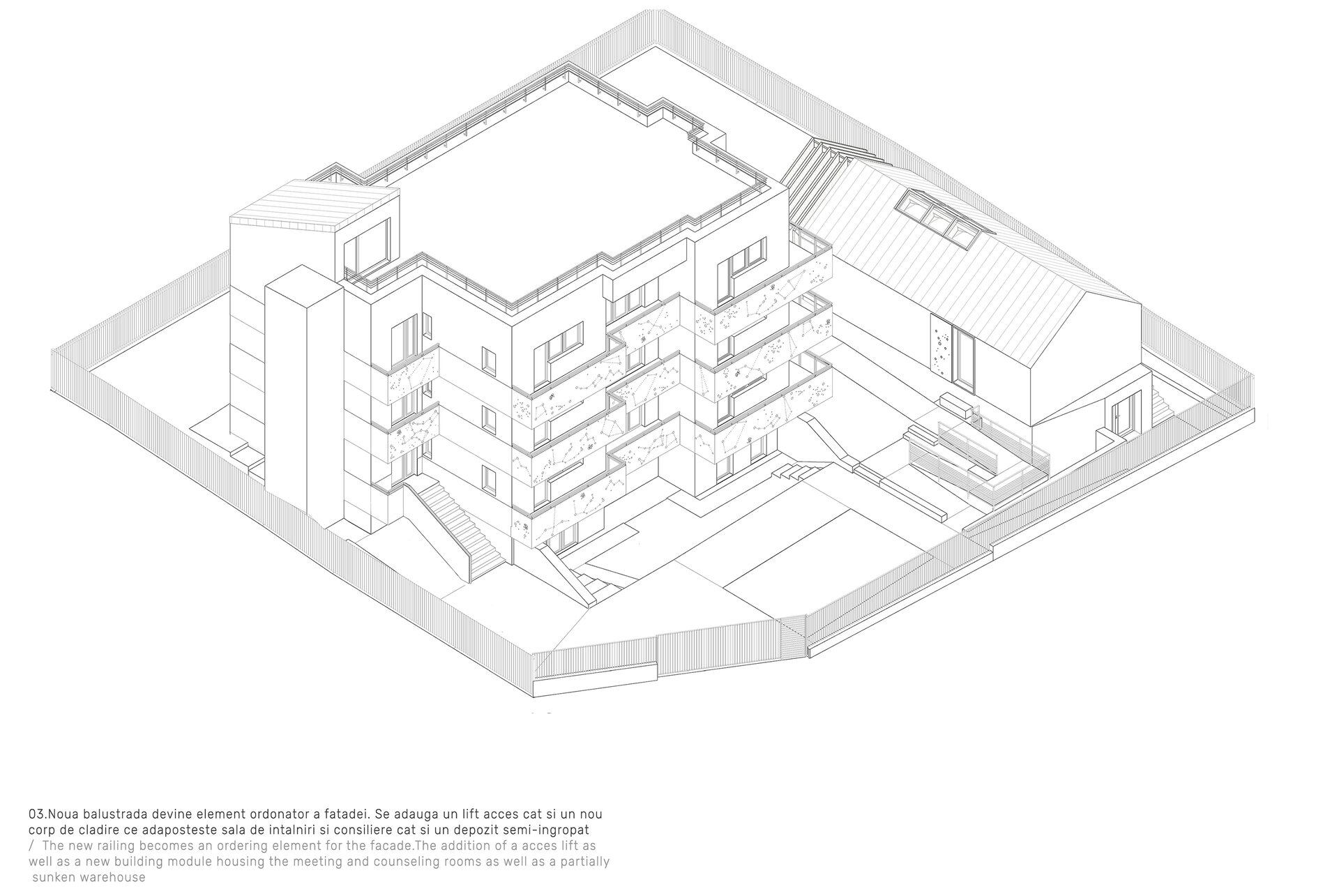 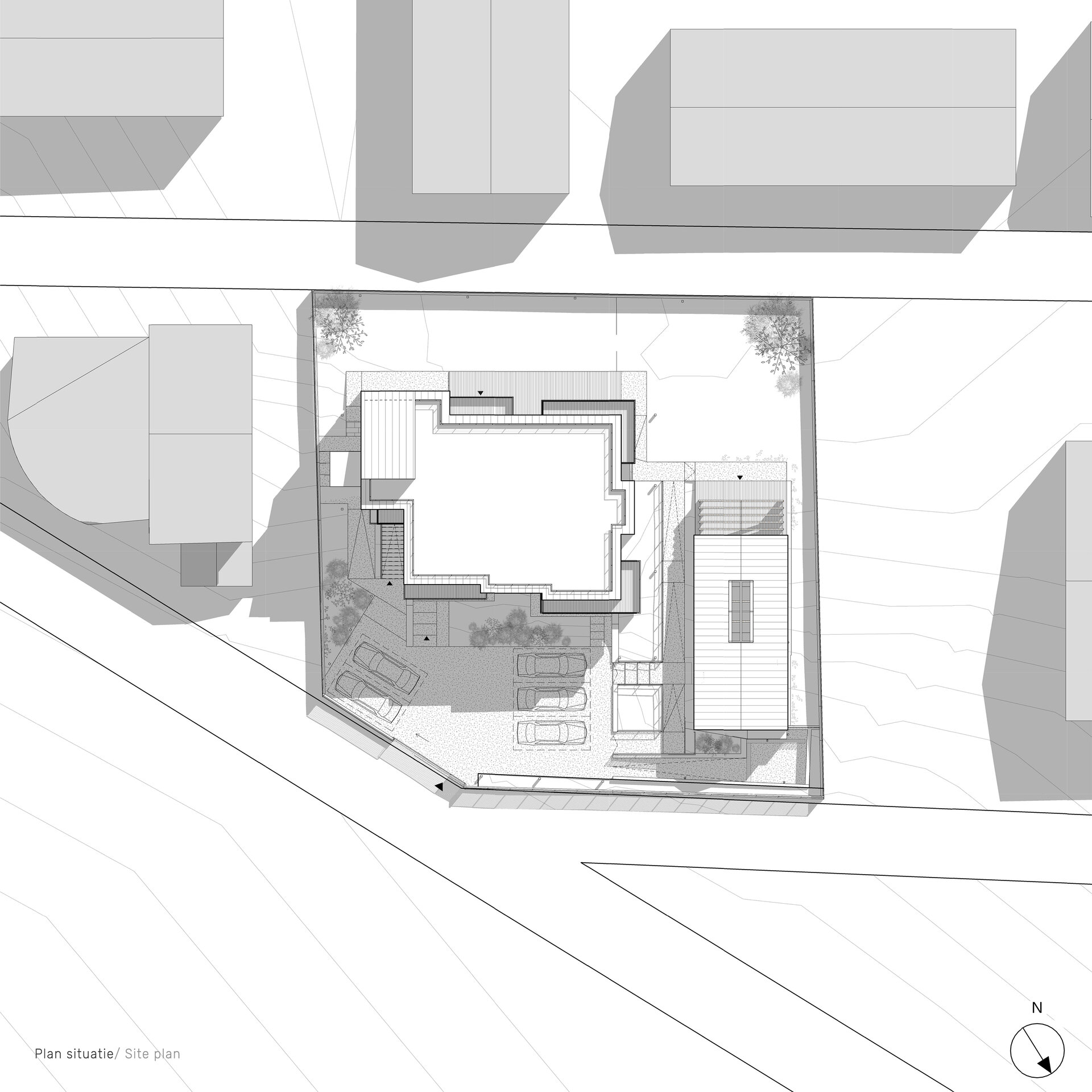 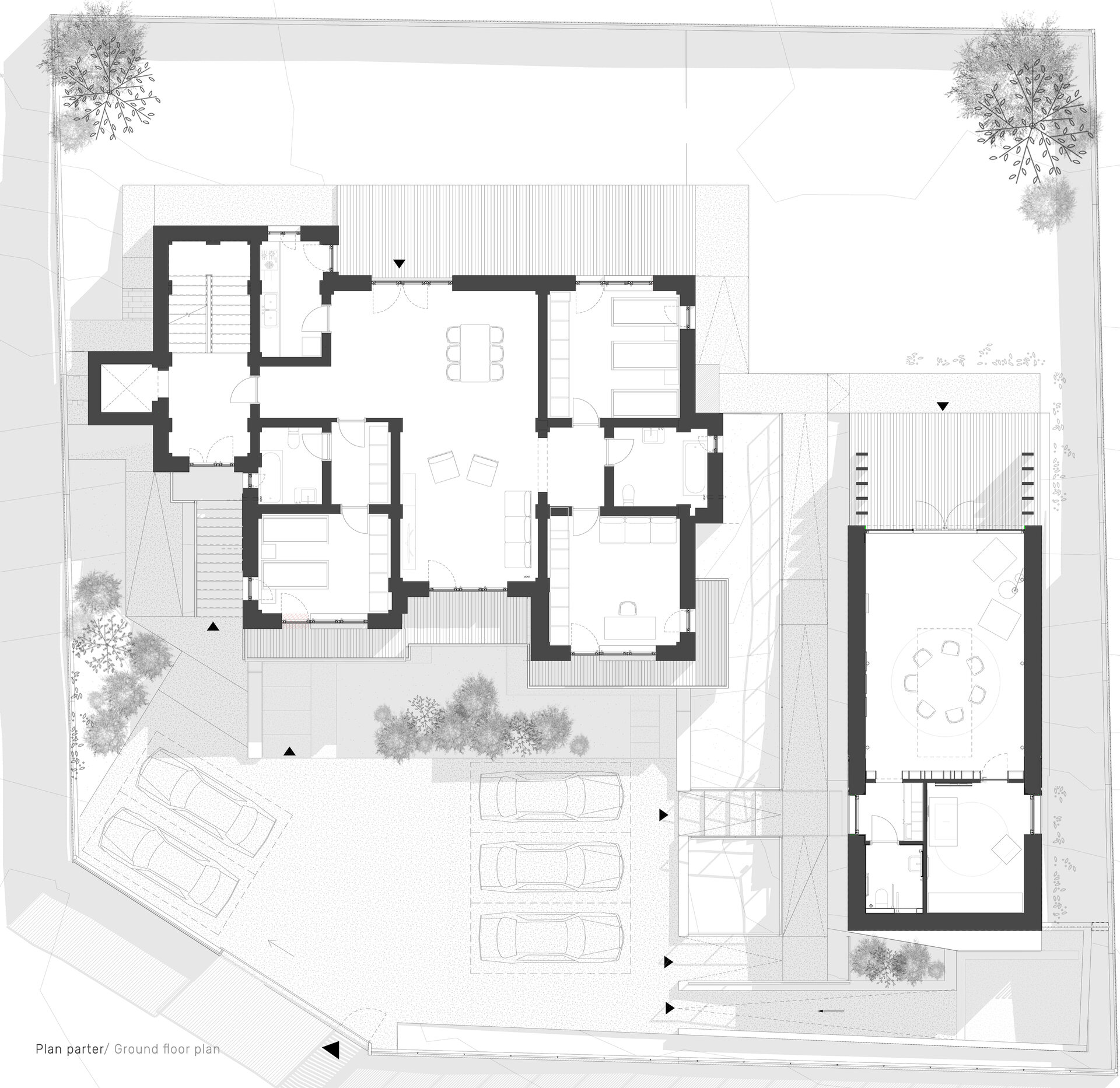