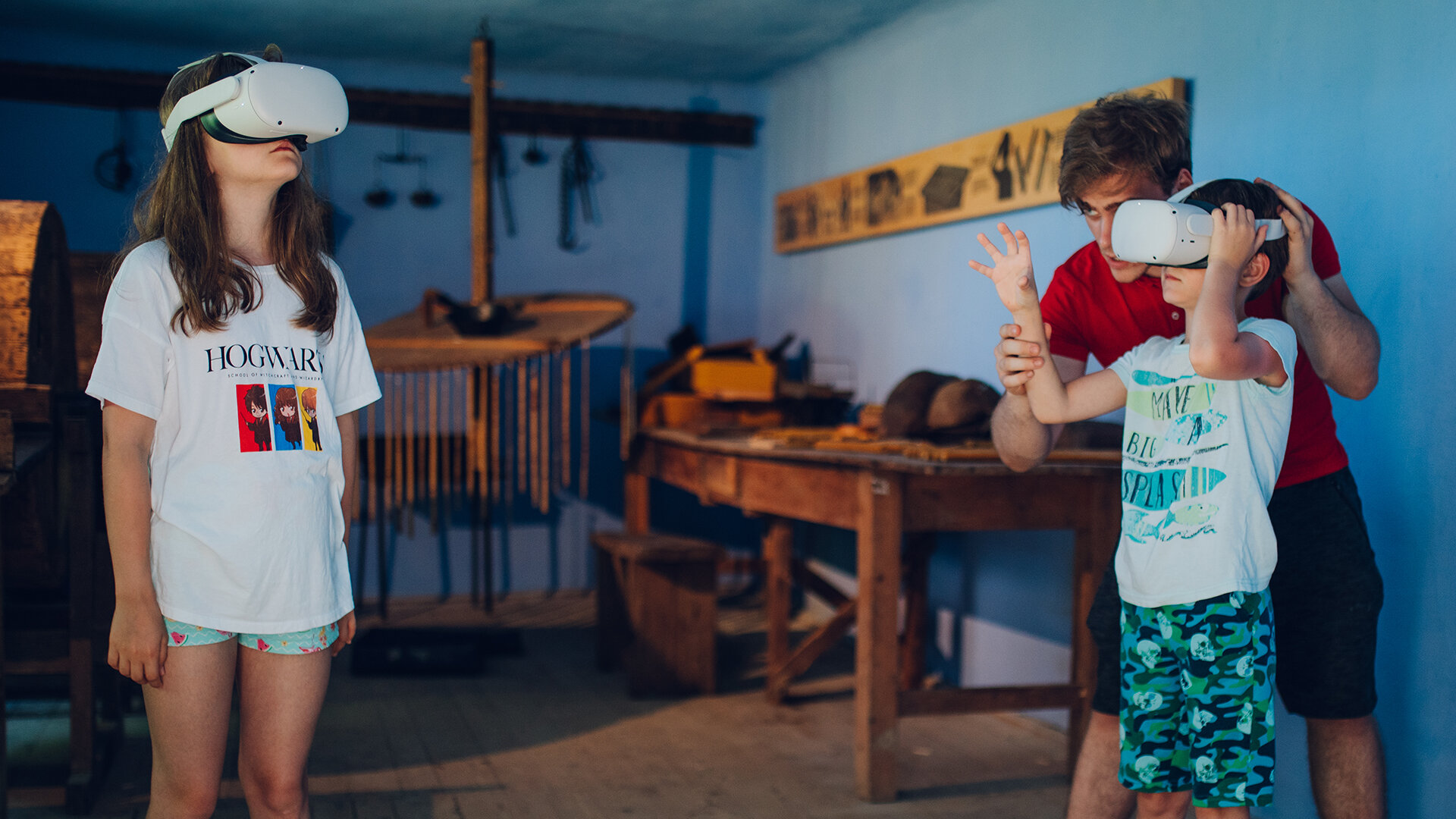 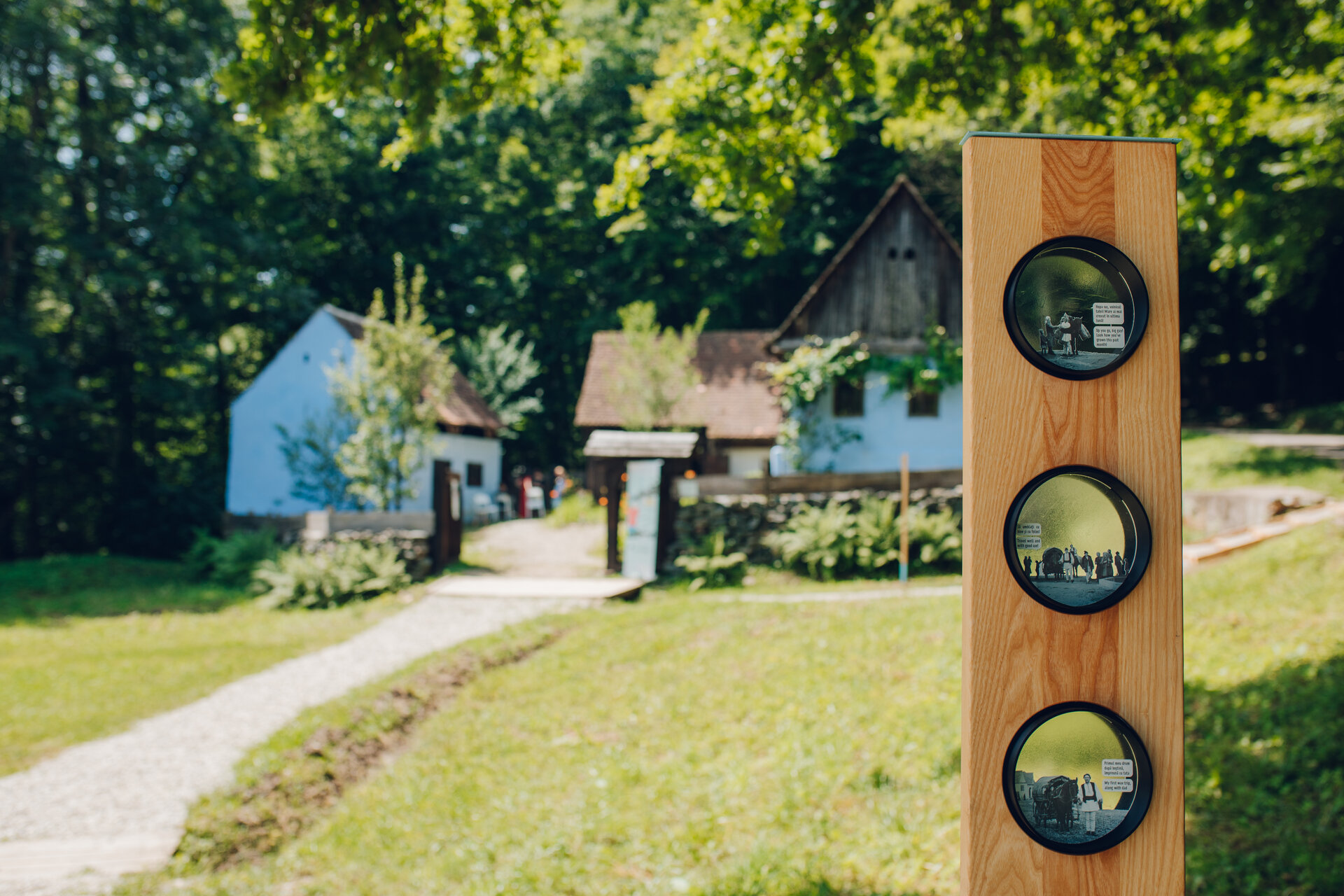 ASTRA VR is a museum project which uses VR technology, sound installations, and cartoons to make traditional culture heritage much more accessible. ASTRA Museum of Traditional Folk Civilization undertook to innovate its means of expression and to come closer to a new generation of visitors.

All these contemporary means were thrown in to evoke early 20th-century village life around Sibiu. Close to 1920, here we find a whole world of entrepreneurship, centred around shepherding, and also the world of the first crises triggered by cloth imports or by the development of the chemical industry, in short, an incipient globalization crisis. In this context, there is a shift in the importance of sheep cheese, wool and tallow in the economic chain, which will influence many other elements in the rural development.

This experimental project frames the case study of two households and a shed.
7 old housewares/installations were selected for each of the two households (of Sebeș and Rășinari) – especially objects related to food-making, ones no longer used today. The use of these objects would be difficult to guess today, and their names are as sonorous as they are difficult to match to their function. For instance: blidar (a sort of tableware case), sărăriță (a type of salt cellar), crintă (a wooden bowl where the whey is wrung from the green cheese), grain piuă (mortar), wax-grounding boacă (head), cănceu (wine ewer), grinder, teasc (wring), here are names which remain opaque for a young urban audience. Including a Romanian one.

Several stories were created for these 14 objects, to help the visitors understand how they were used in the early 20th century, how a household back then felt like and what relevance all these had in the working context of the time.

The stories were delivered on three distinct levels:
a. A cartoon which provides information about the functions of some of these objects or about customs or processes associated with them.

b. A sound installation, in the shape of a fictional documentary, where three characters are discussing or recount a few scenes of daily life, where the mentioned objects also appear. The interaction with this installation started from the idea of a meeting of visitors and the families living in these houses. In the sound recordings, they relate their pursuits, their concerns, their household practices and the types of inter-human relationships in these villages, as they were 100 years ago.

c. 3D animations, immersing the visitor in the world of village love stories, of the much more complex relationships of rural communities. In order to create the animations and the VR context, all the ethnographic details were researched and carefully reconstructed, from the characters’ names, to the specific hairdos or the shape, texture, and colour of their clothes. Architectural details, specific to the villages of Rășinari and Sebeș, as well as furniture items, interior decorations and textiles, were all also carefully rendered. The VR animations include the 14 objects mentioned but, unlike the documentaries in the sound installation, VR experiences suggest an incursion with a higher degree of fiction, reaching higher cultural strata and a much more intense emotional level.

It is remarkable that, through this experiment, ASTRA VR is bringing a real creative approach, replacing the uniform, impersonal museum discourse, with a narrative perspective, even recounted in the first person, through which visitors may more easily understand and decipher the value of the architectural and ambient heritage stored by this institution. 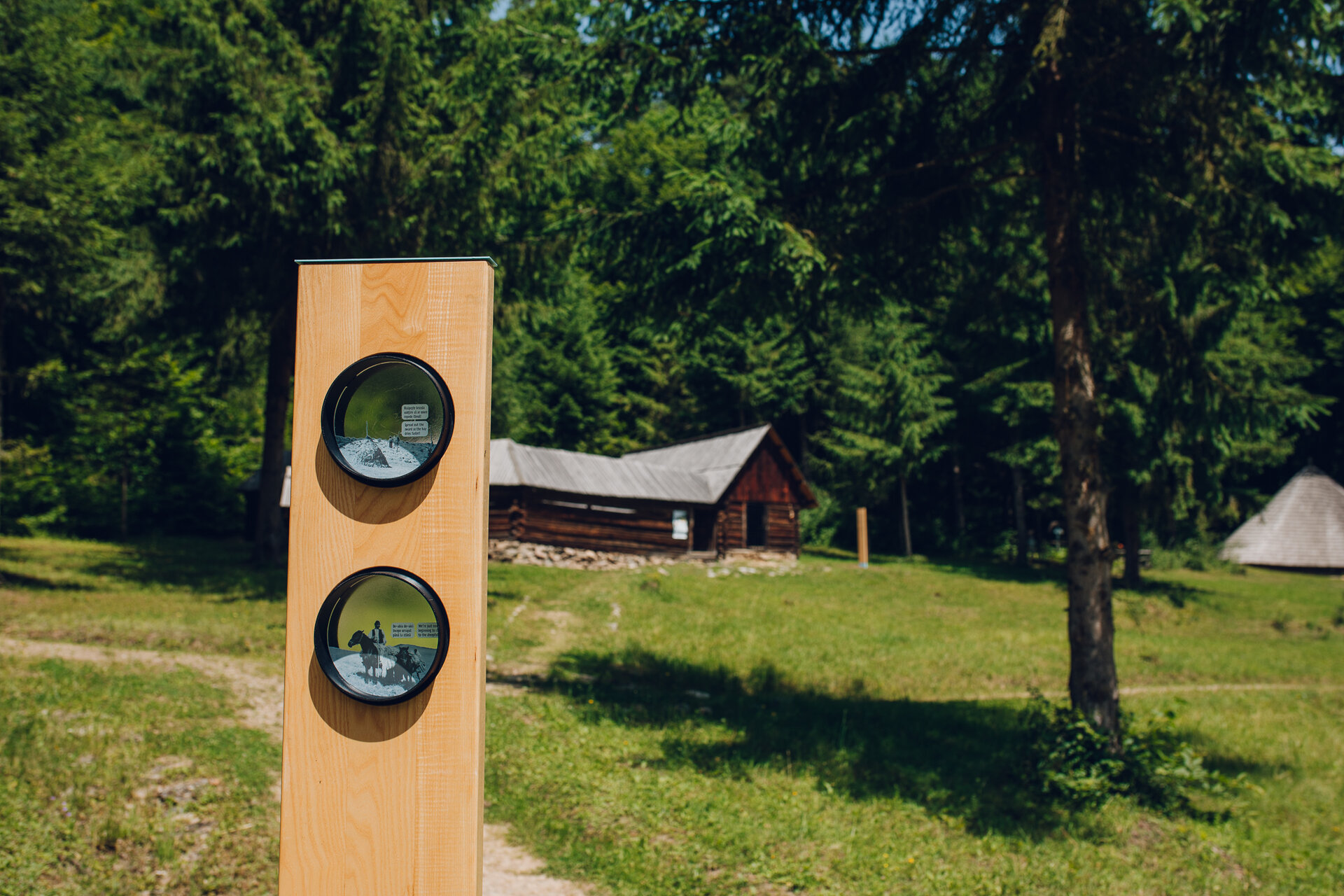 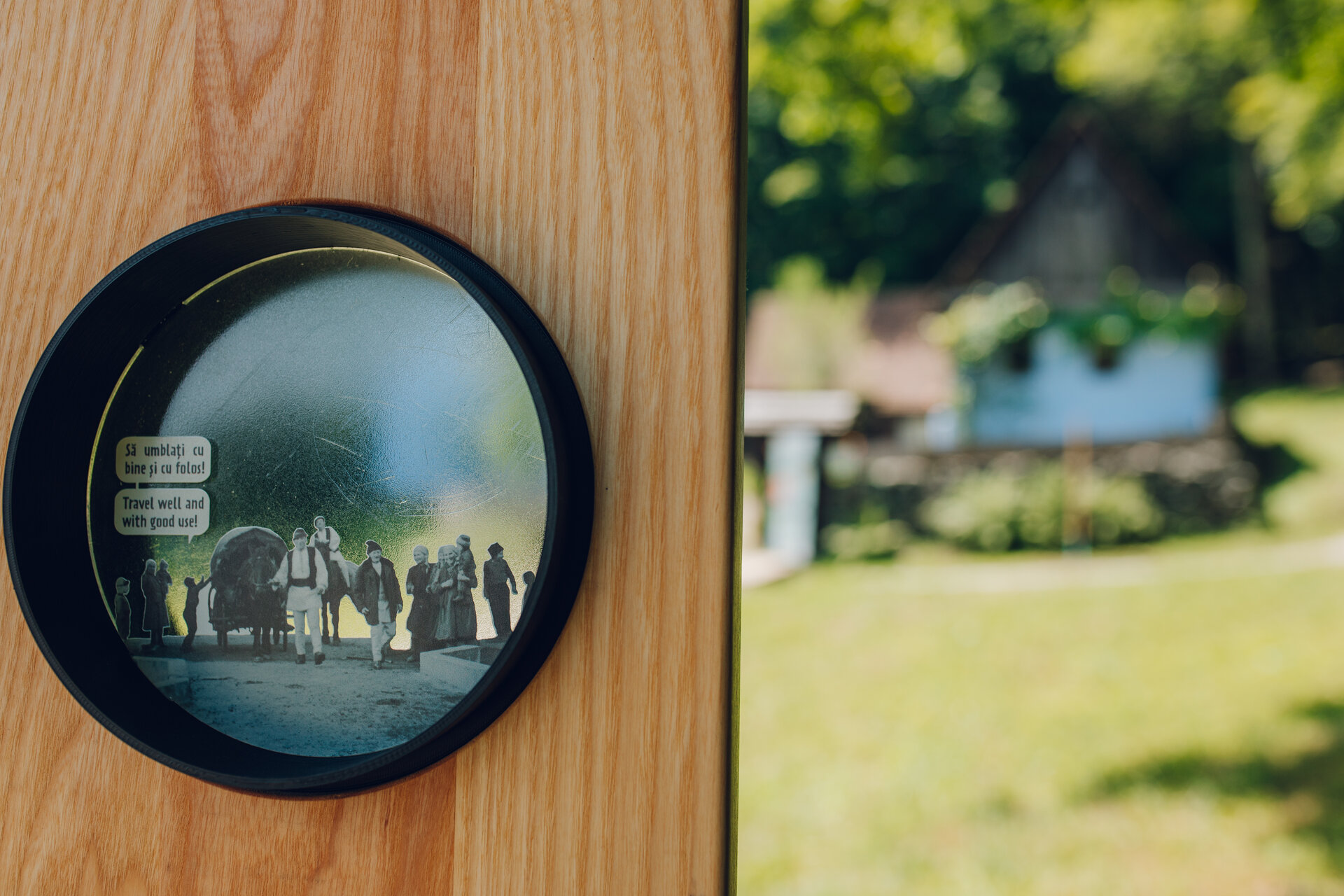 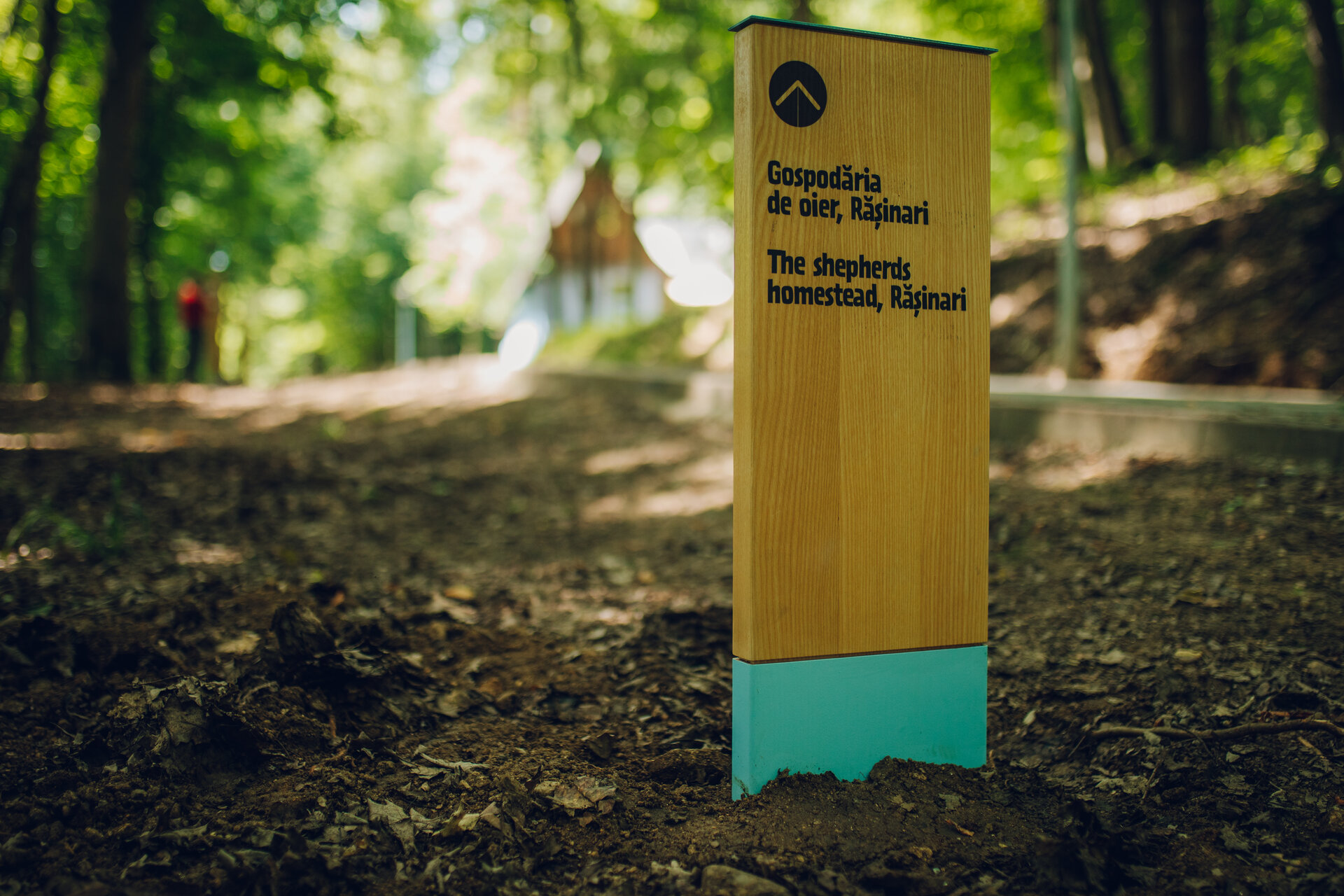 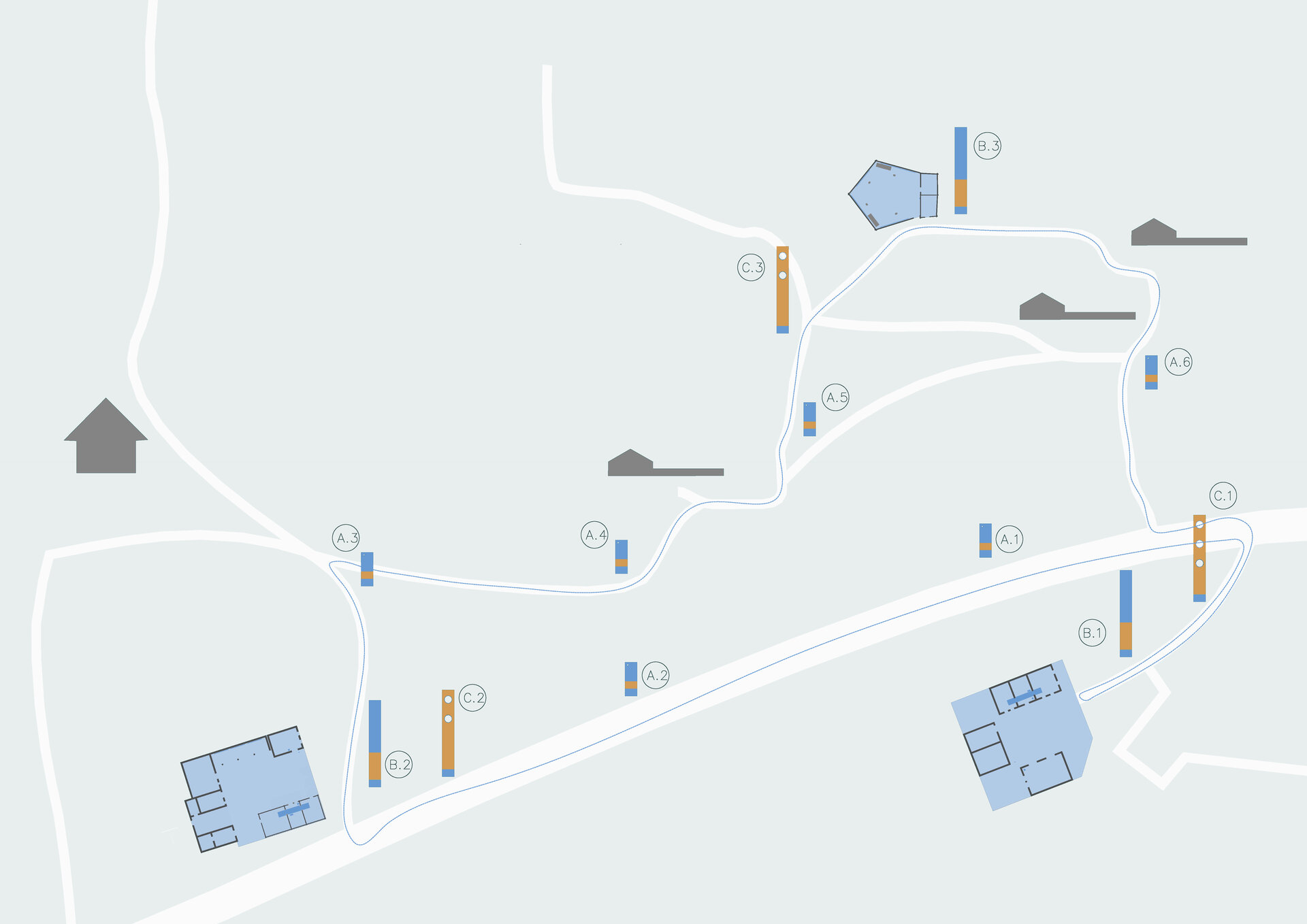 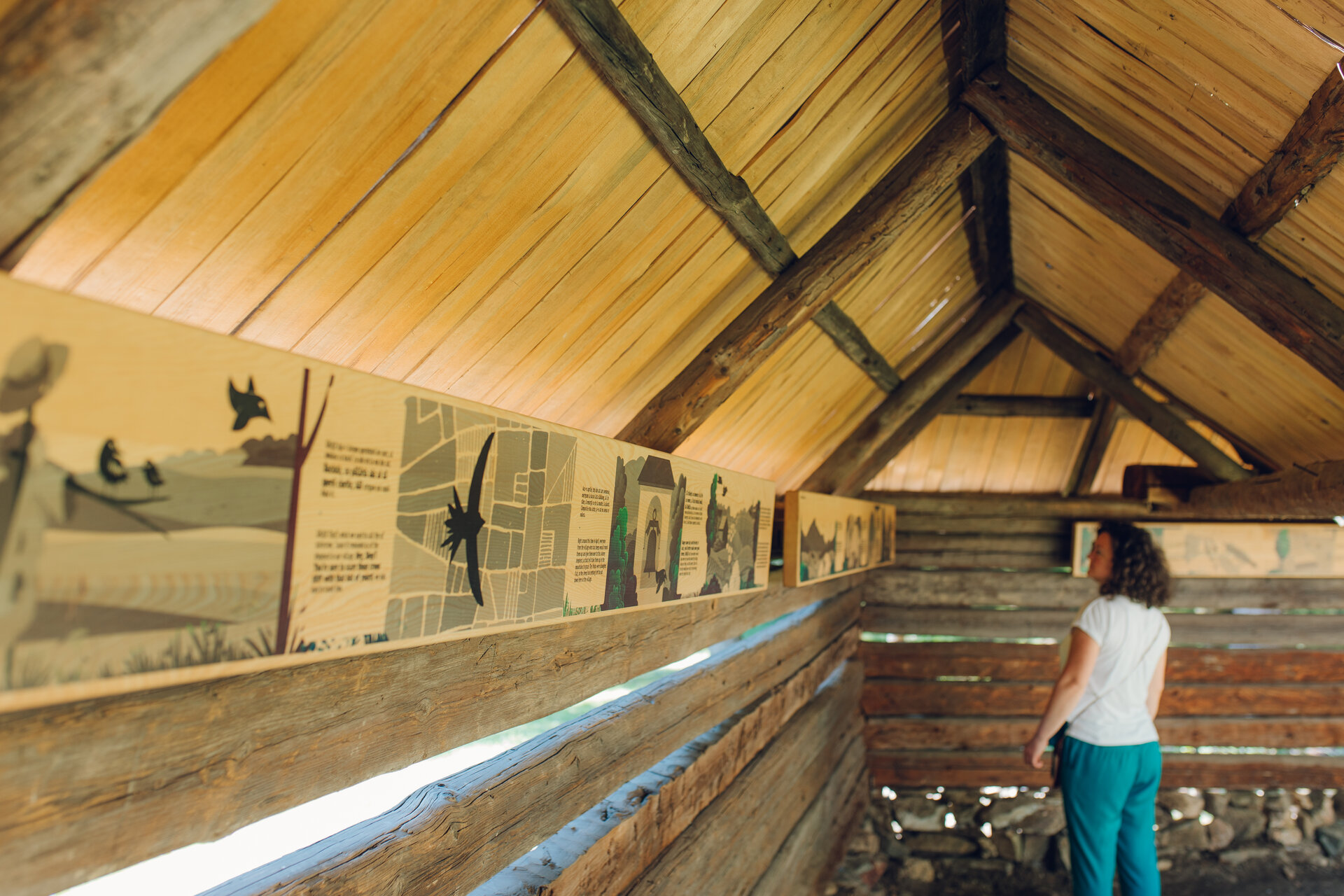 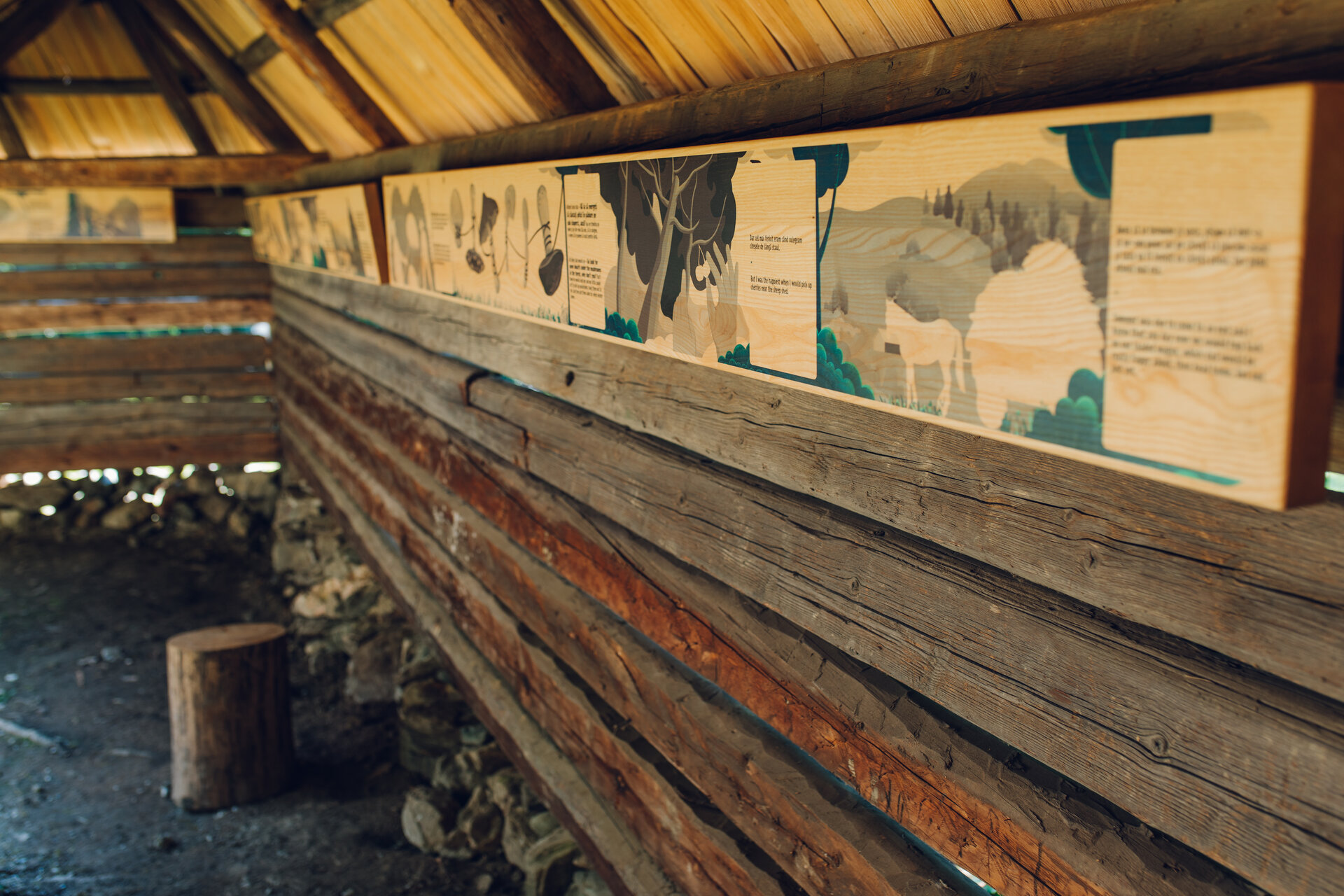 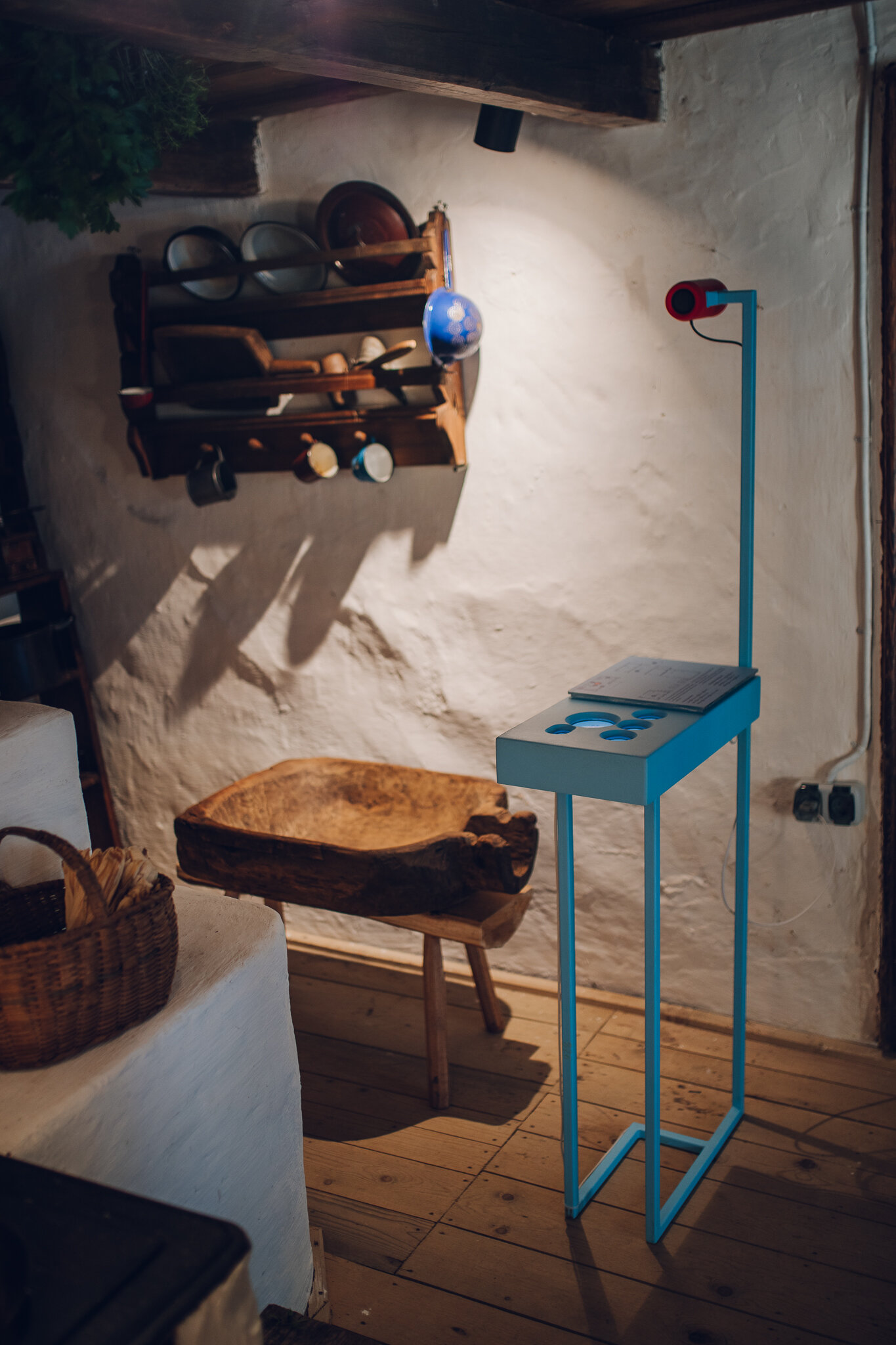 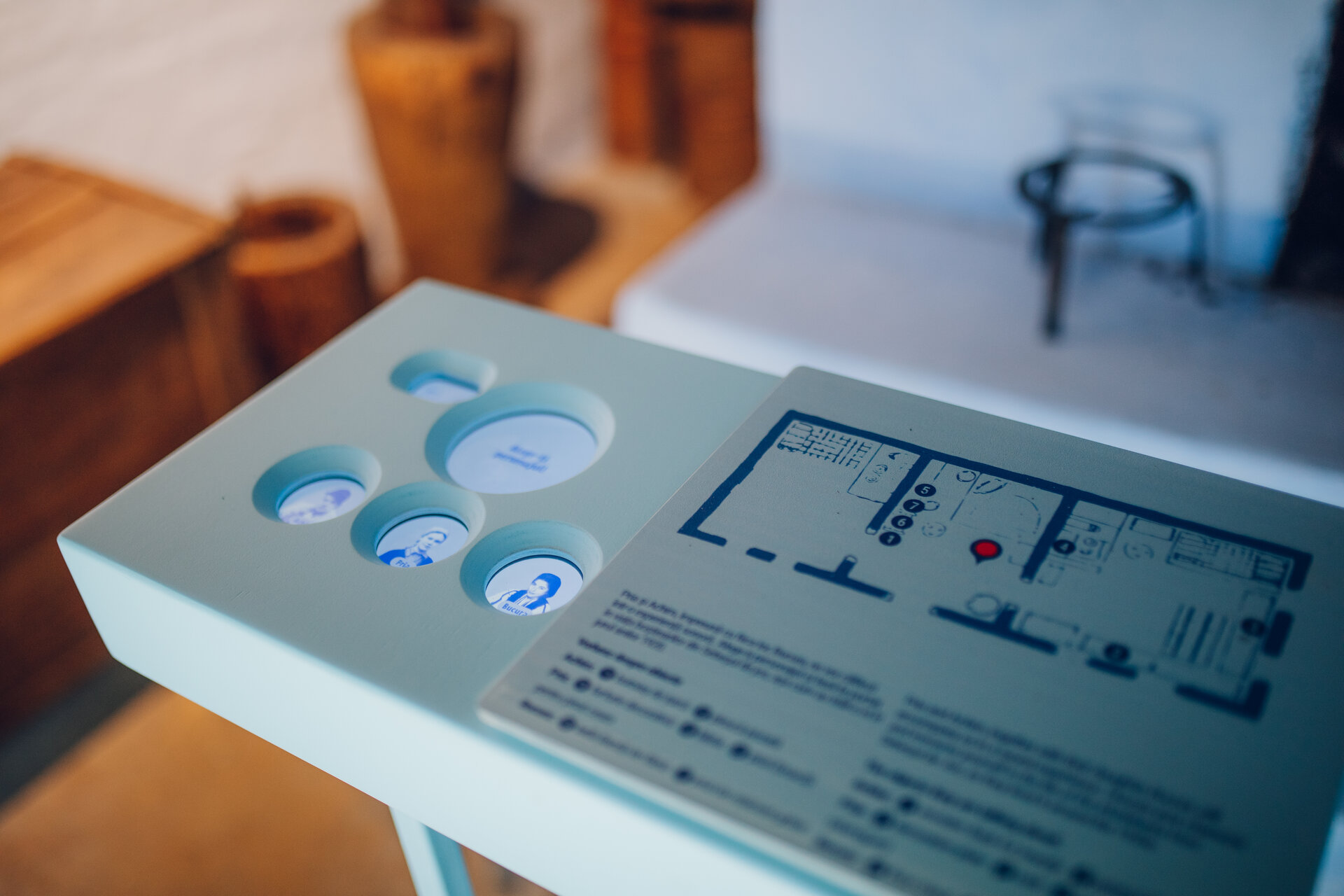 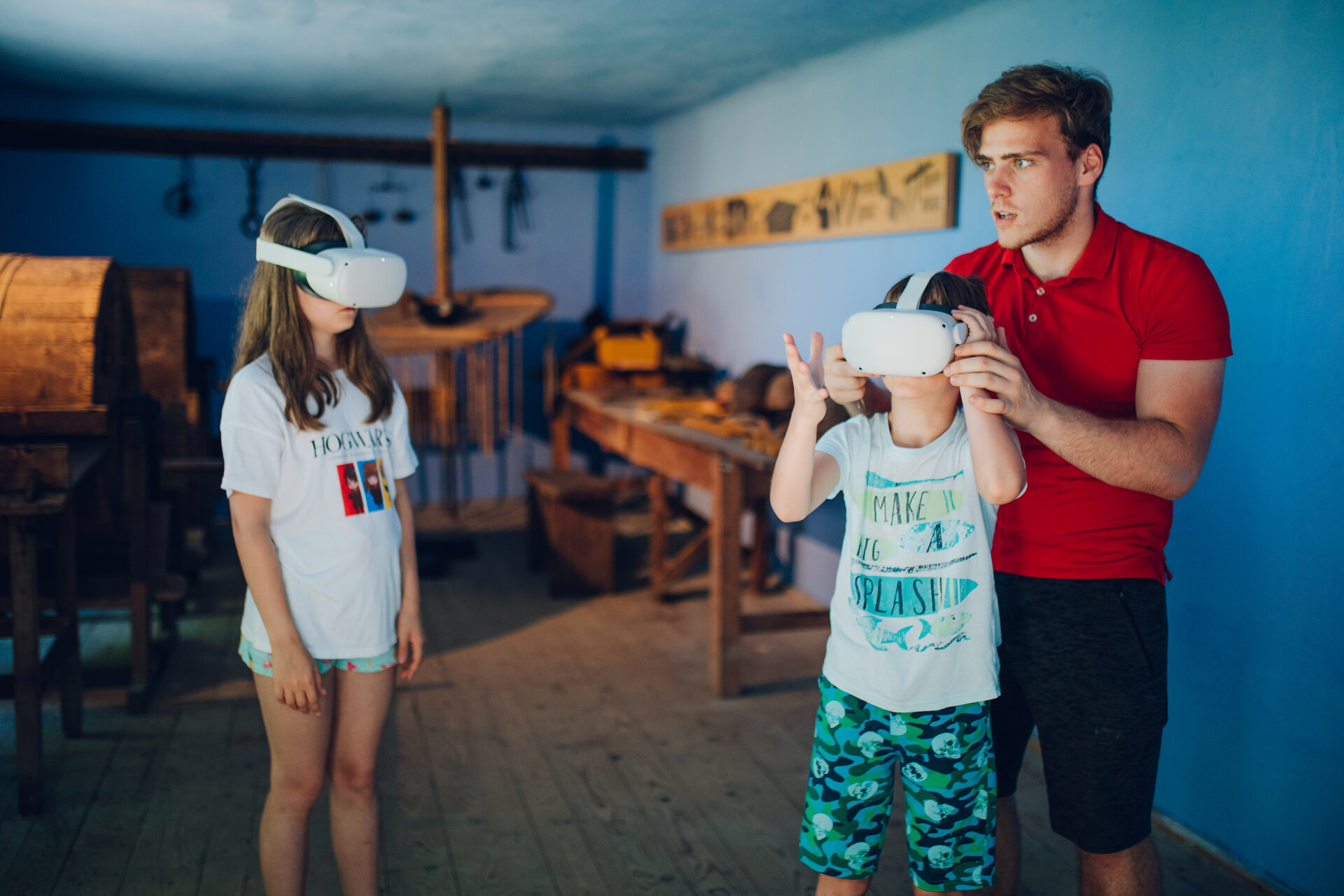 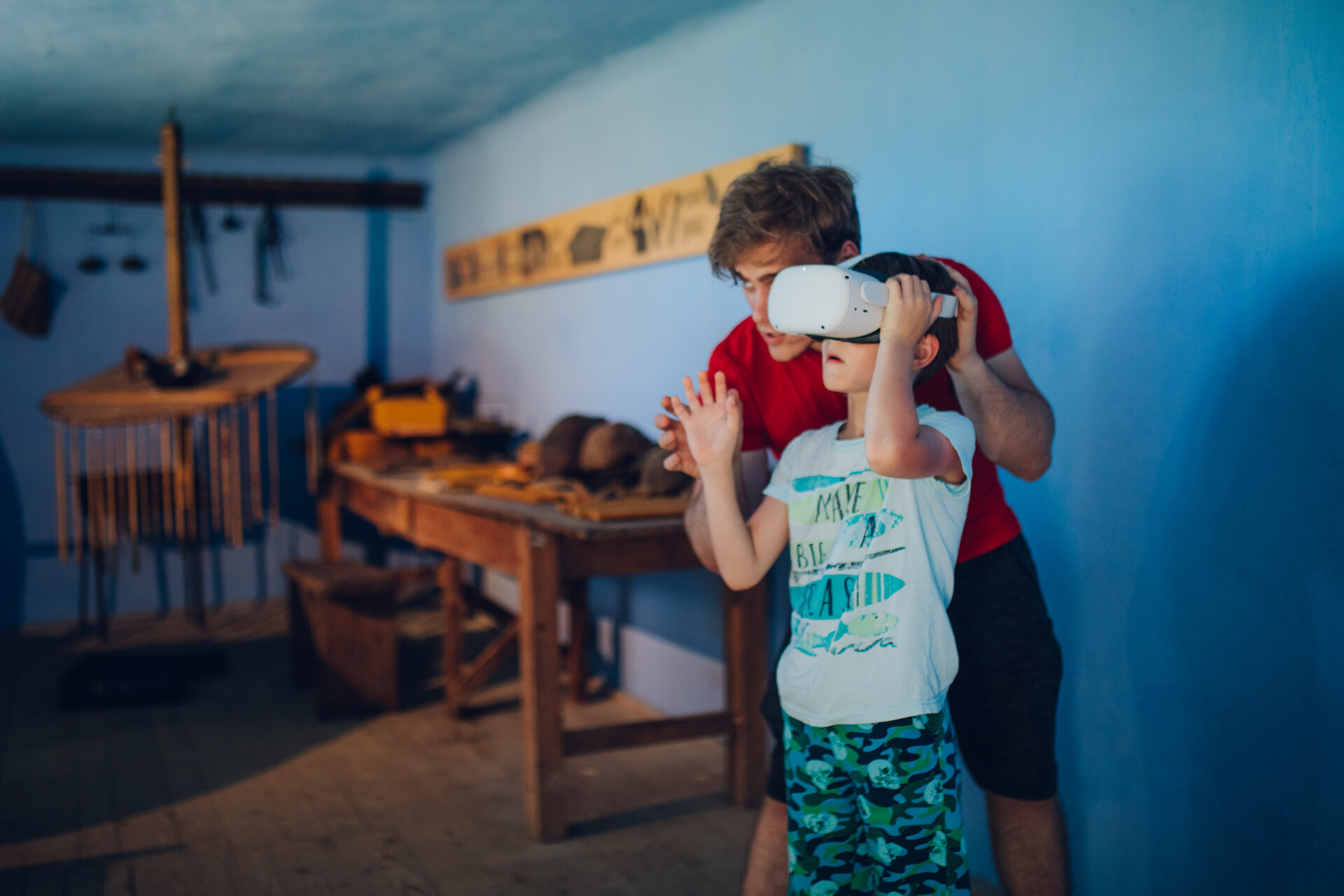 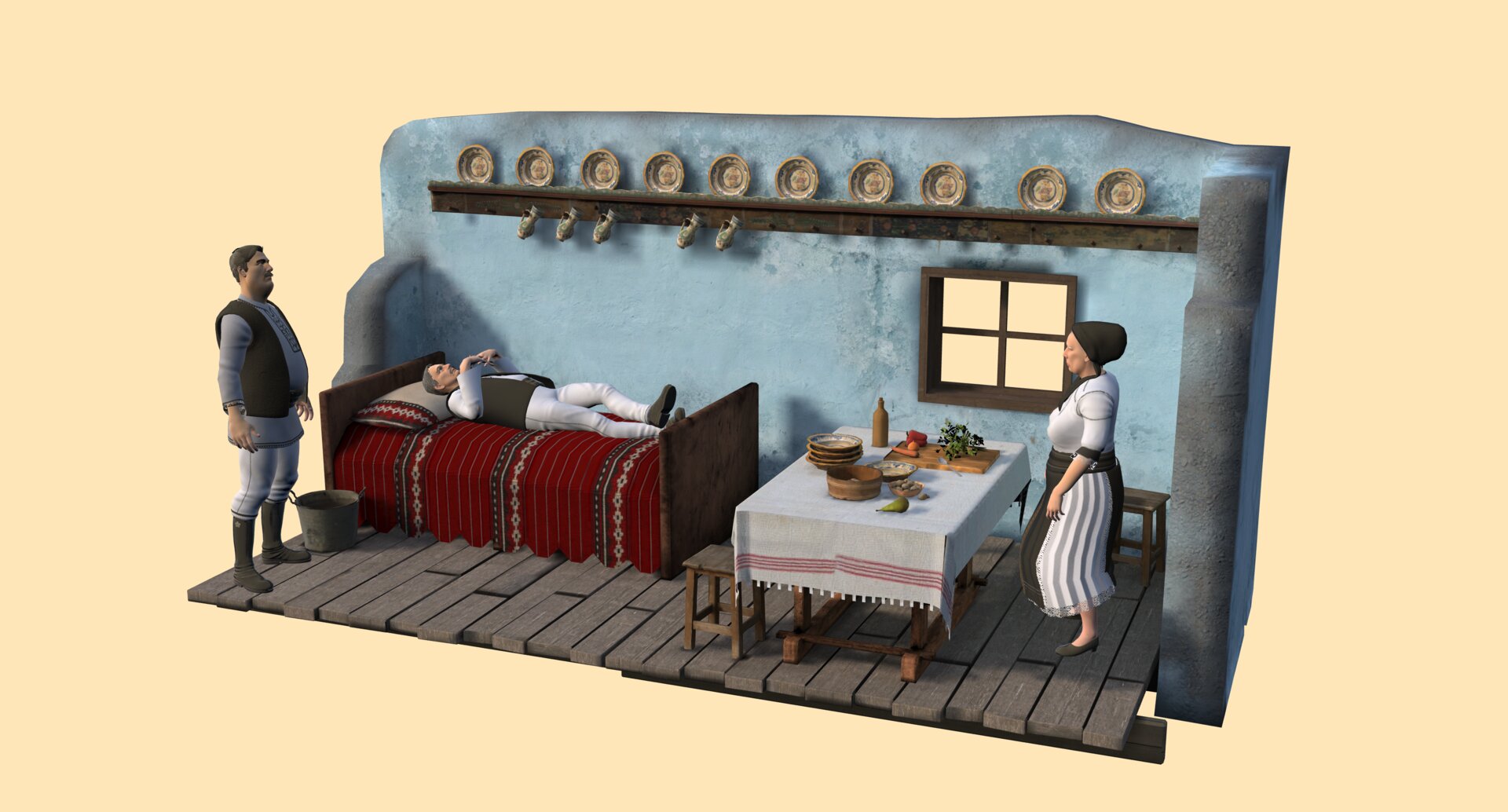 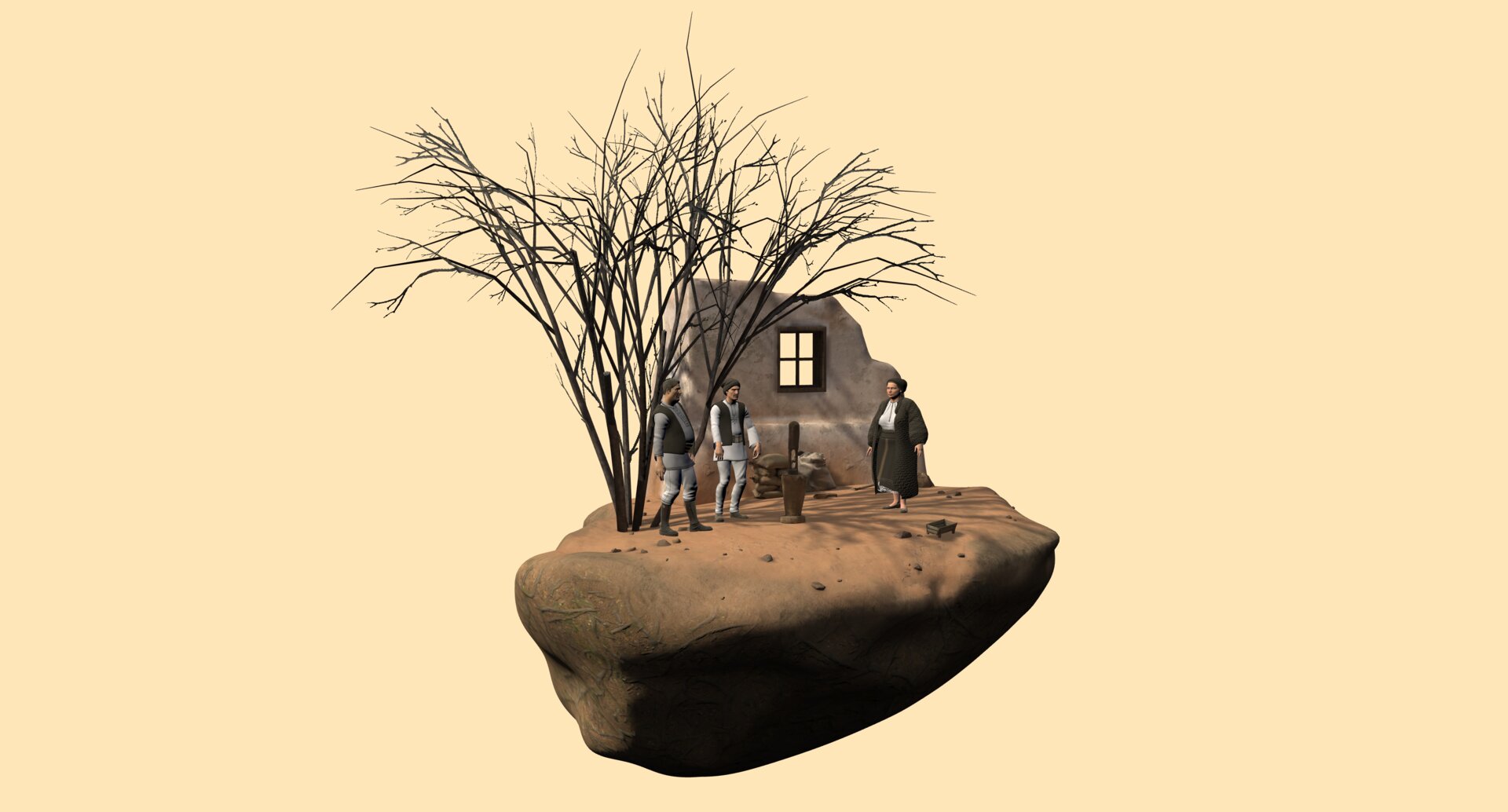 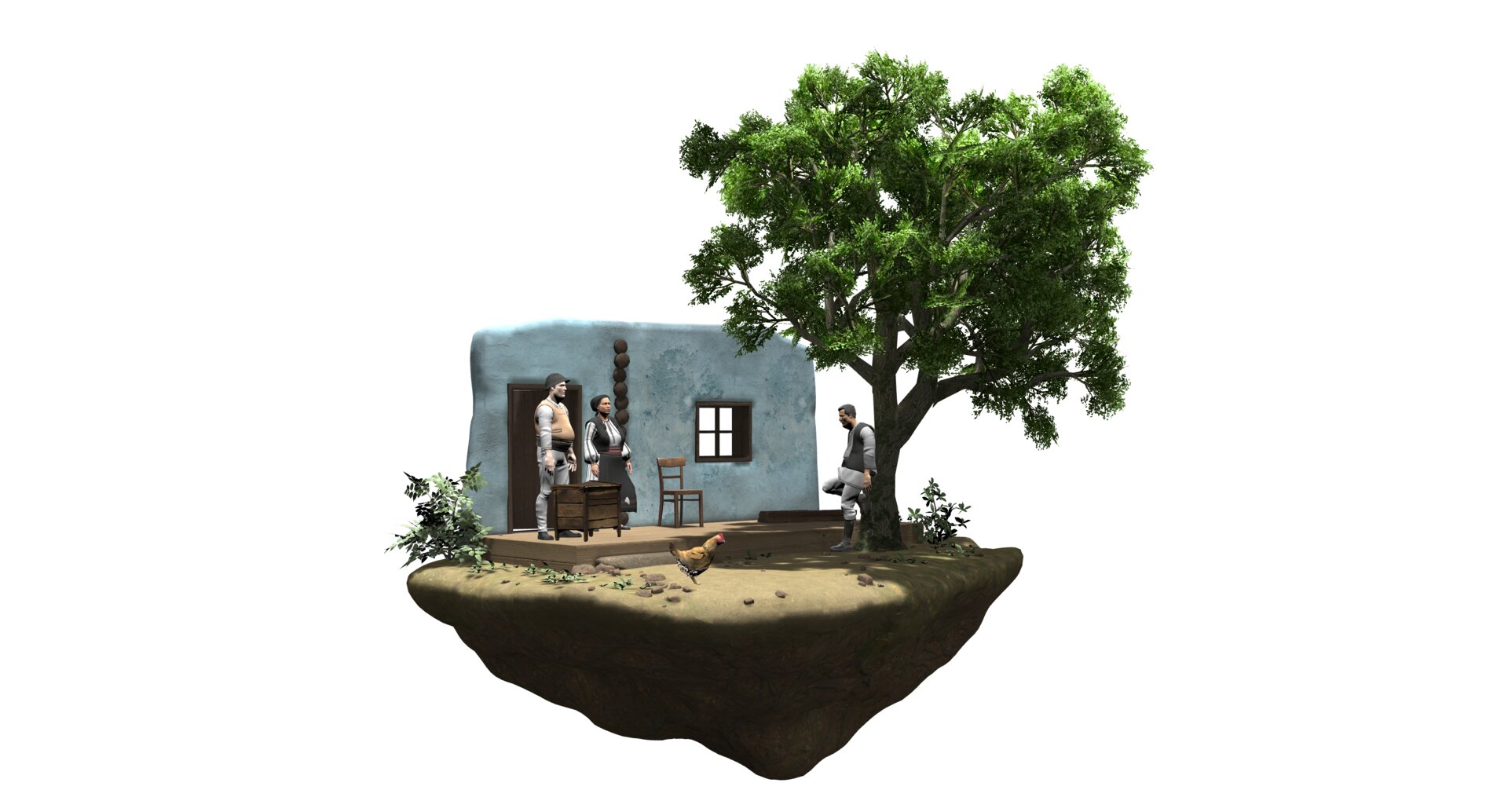 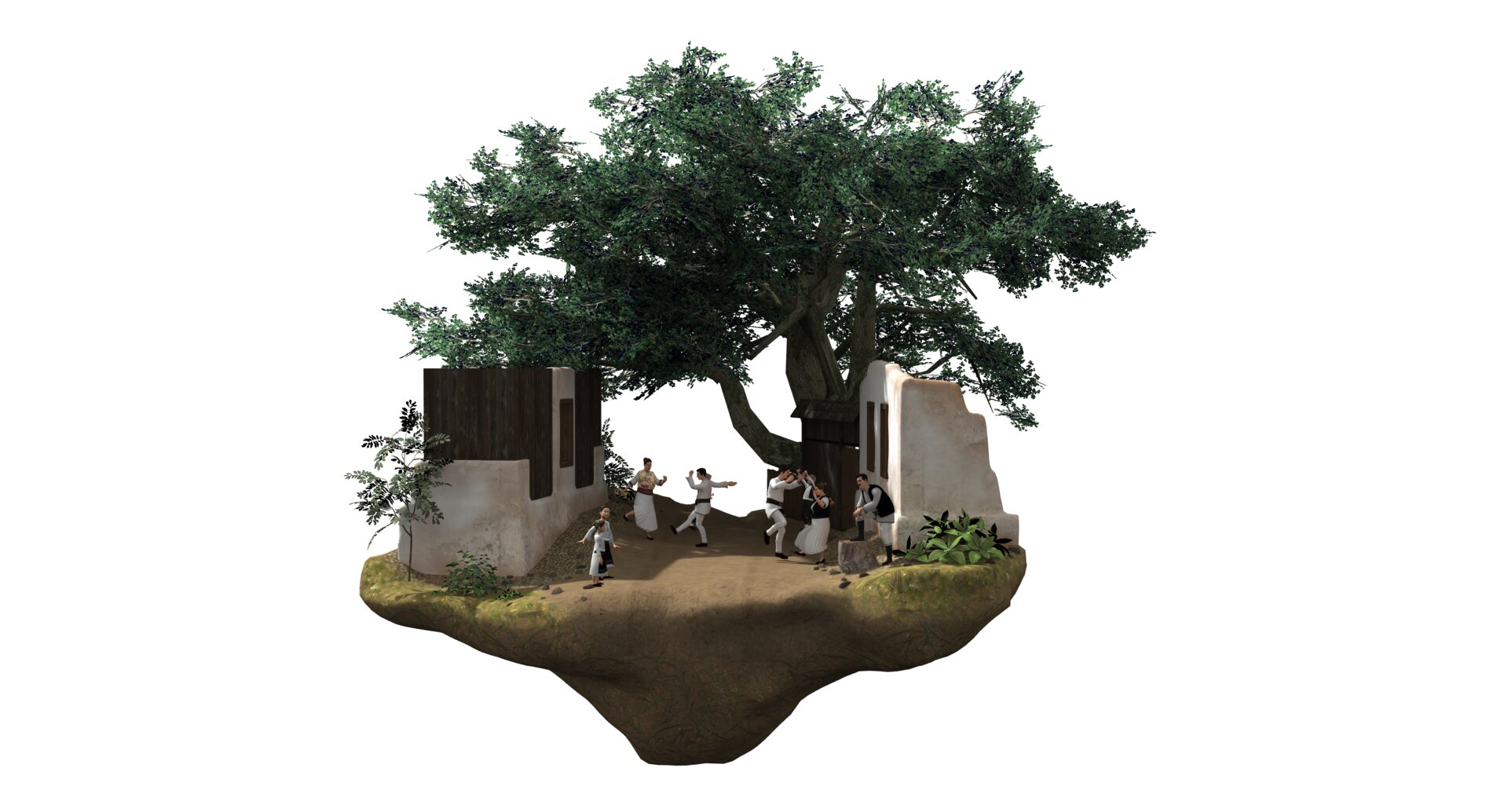 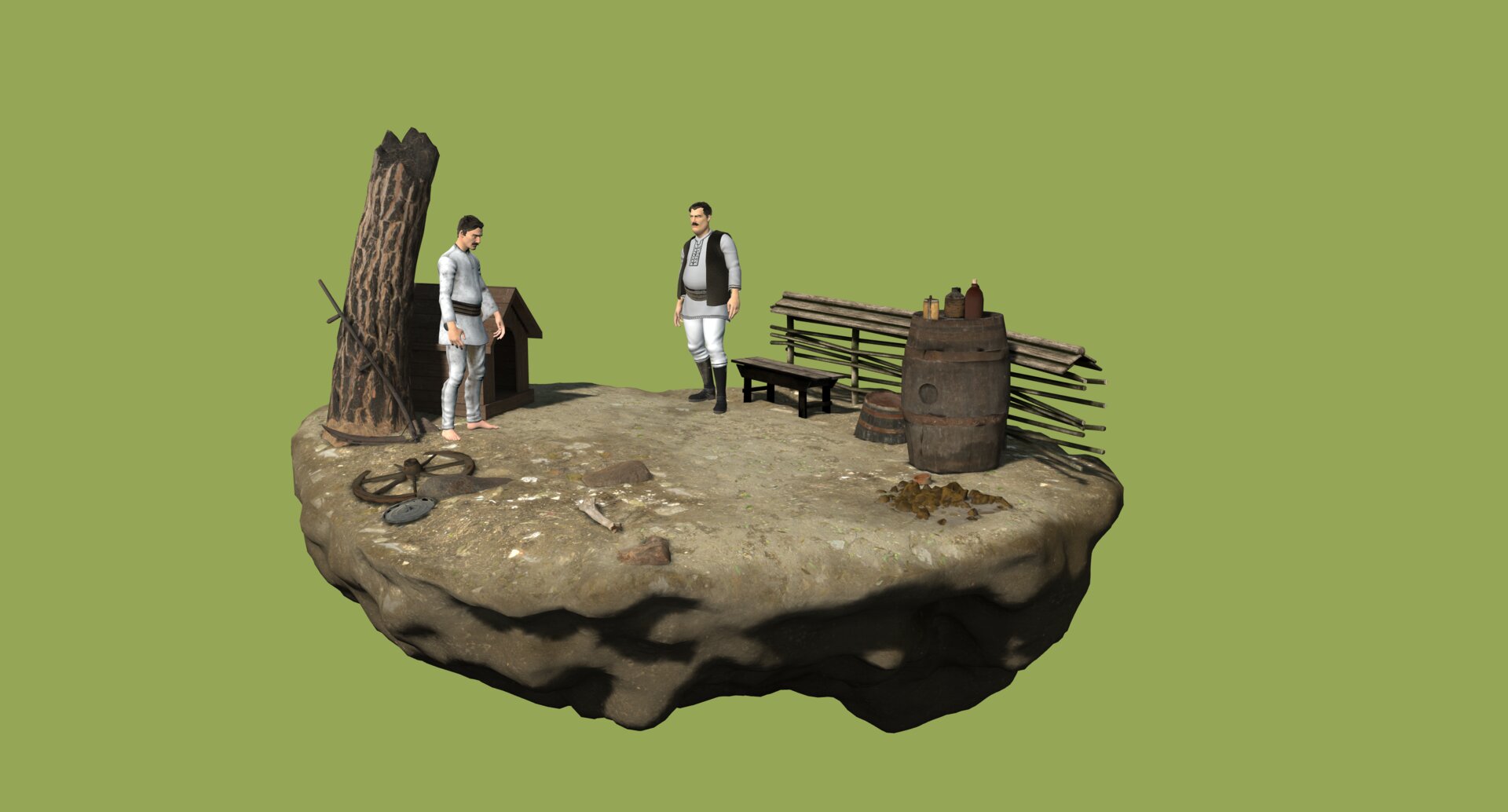