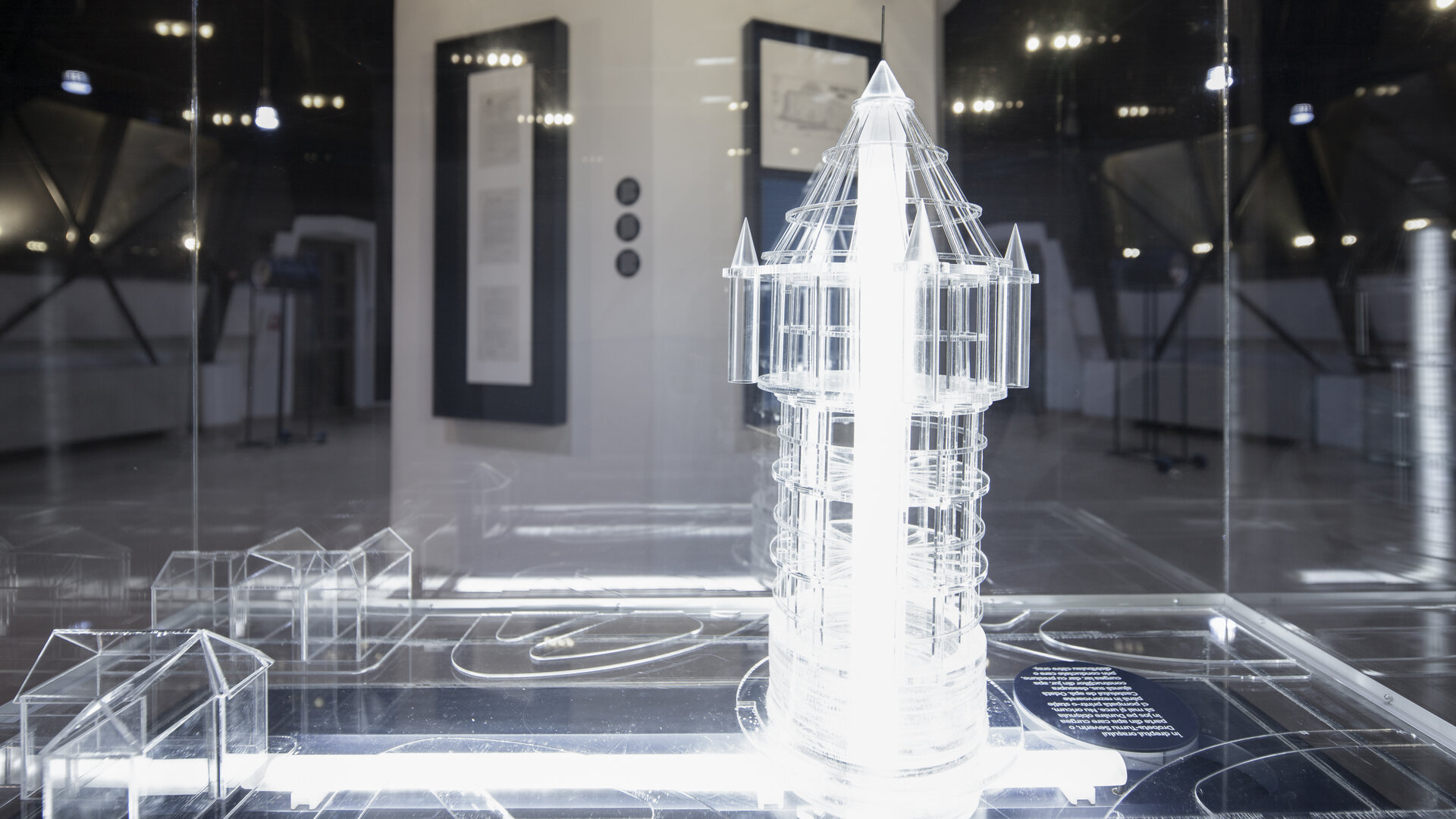 The medieval-looking tower, actually made of exposed concrete, is an iconic landmark in the city of Drobeta -Turnu Severin , as the Water Castle is featured on the local city hall crest. Of course, the tower's very graphic silhouette is memorable and works perfectly as a logo. The city hall and of the Directorate of Historical Heritage and Cultural Tourism in Drobeta- Turnu Severin, started a program to convert this tower into an art centre.
A multidisciplinary team of architects, curators, city planners and museographers was invited to lay down the groundwork for a future strategy. We know that, particularly in Romania, there is always a long way to go from urban regeneration strategies to actual transformations. In this case, however, the Directorate of Historical Heritage preferred small and very concrete steps. In one year, after securing two grants (through AFCN – The Administration of the National Cultural Fund), two exhibitions were created, which then became permanent parts of the Tower of Arts’ collection. As we were involved to carry out these two projects, we wished to carefully focus on the local stories that the Severin community wants to be told, and to tell them in a new way, that should attract visitors.

An almost direct result of a strongly utilitarian function,the water castle is an atypical construction for an exhibition. Yet it is a very interesting space in itself, with extremely strong vertical proportions, concrete beams and a grid-like structure, with horizontal elements and pillars in the space, with a diffuse light. The circular shape of the plan generates a simple circuit on each level. Starting from the spatial qualities as well as from the photos or documents found, bringing the water once again into the foreground was for us a logical consequence. It relates both to the tower's original function, and to the city's traditional function – a port on the Danube, and, it also relates to the story of the the disappeared island of Ada-Kaleh, that stood nearby and housed an old and charming settlement, an exceptional architectural heritage; it was submerged due to the construction of the Iron Gates dam. This decision, to use the building's inner rhythm as an invisible vector of the exhibition, has also given us an opportunity to leave the walls bare and to let the very special space of the water tower express itself in its entire architectural value.

City and water reactivate the monument's historical memory and the importance that the water castle had for Drobeta Turnu Severin at the start of the last century. Basically, the exhibition revolves around some installations: part of them explain the castle's functioning, based on Blaise Pascal's communicating vessels principle, while the others are based on augmented reality. 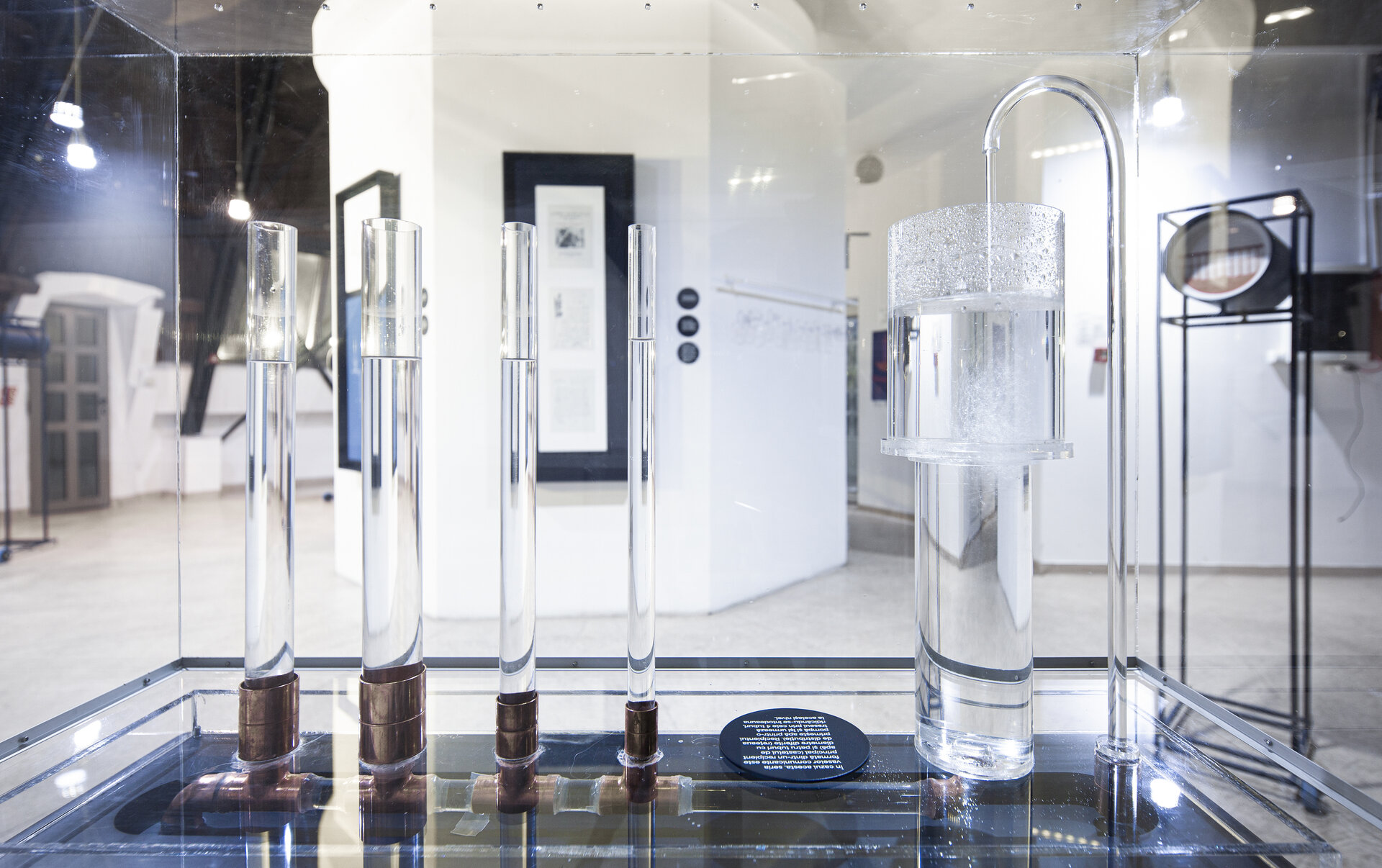 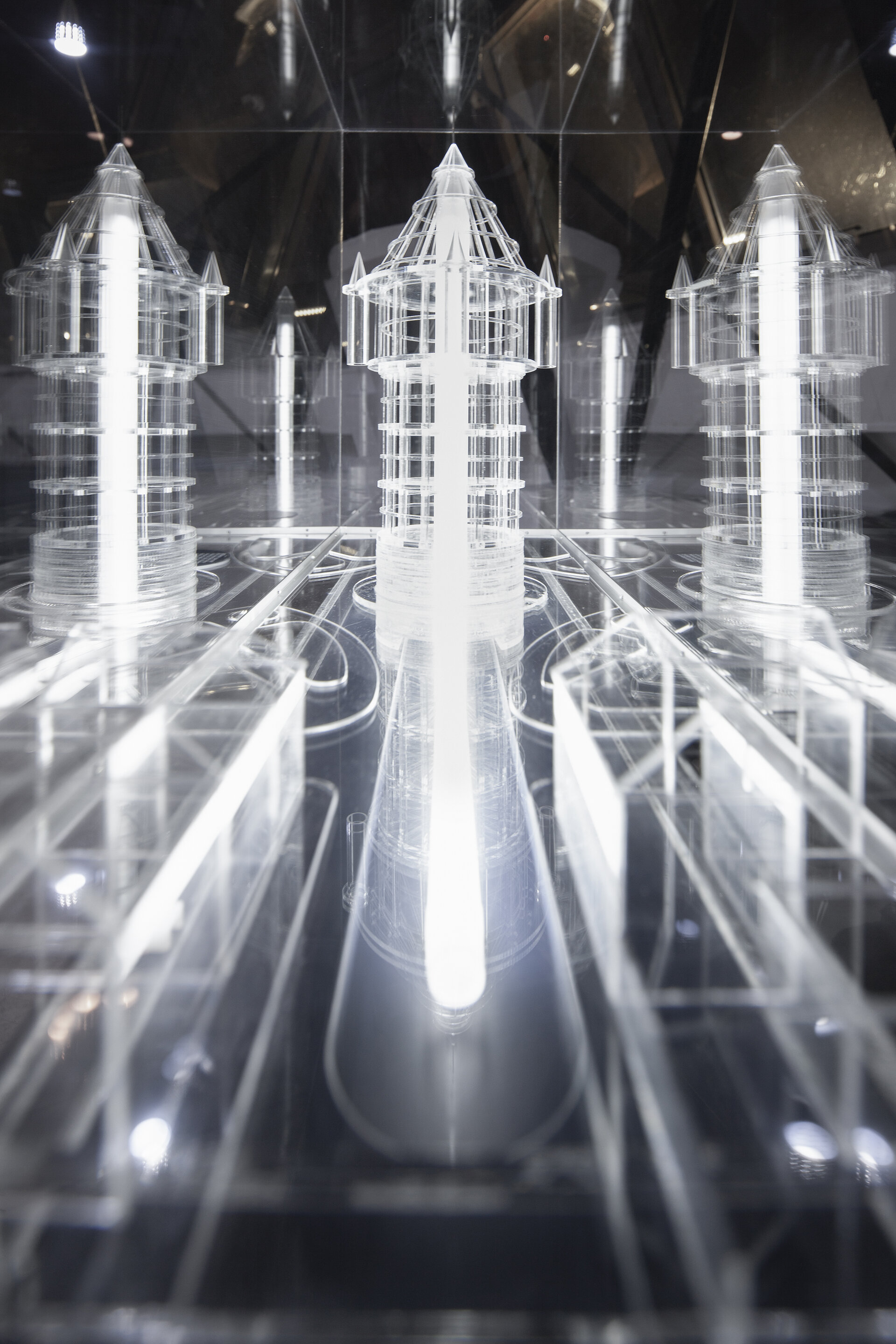 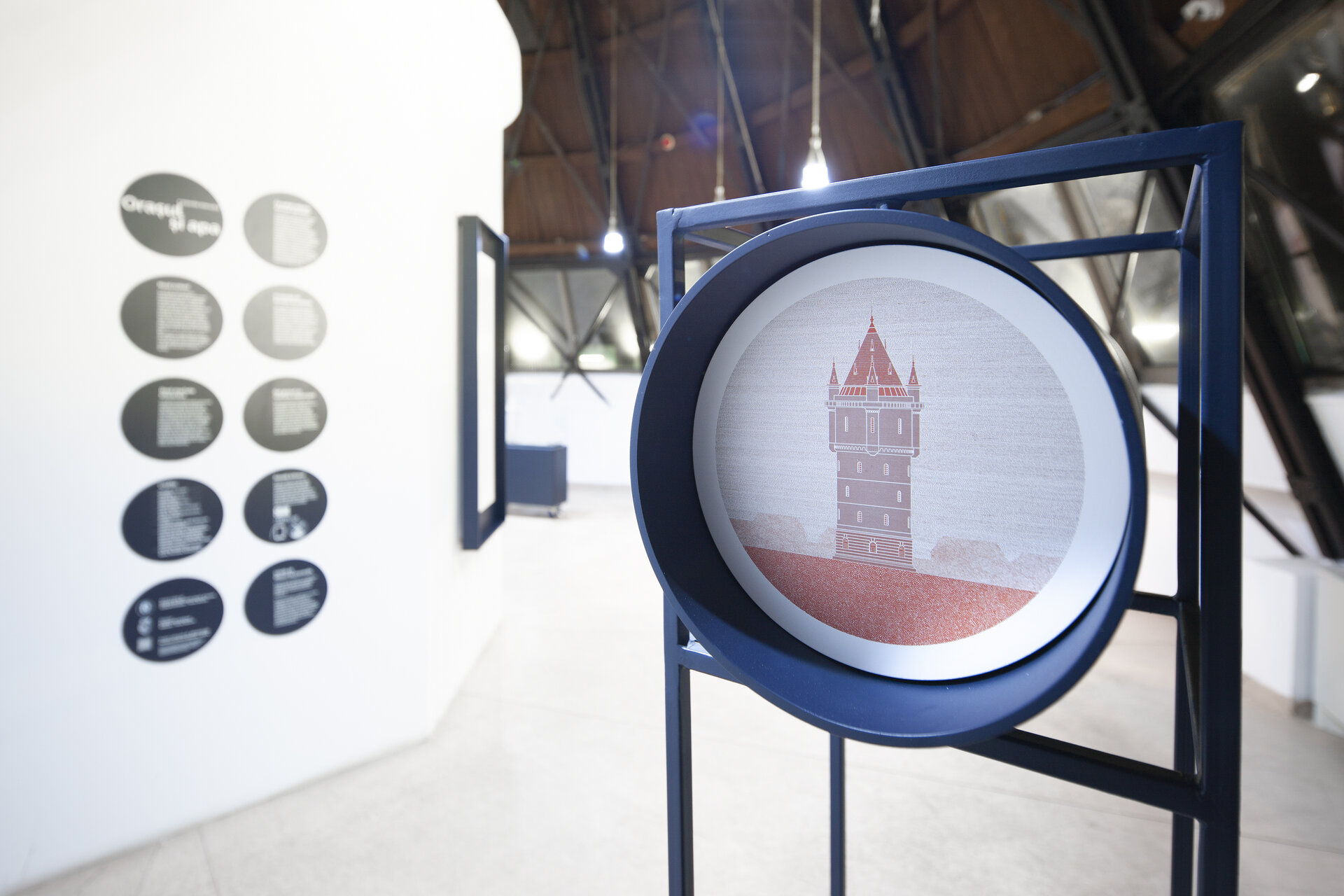 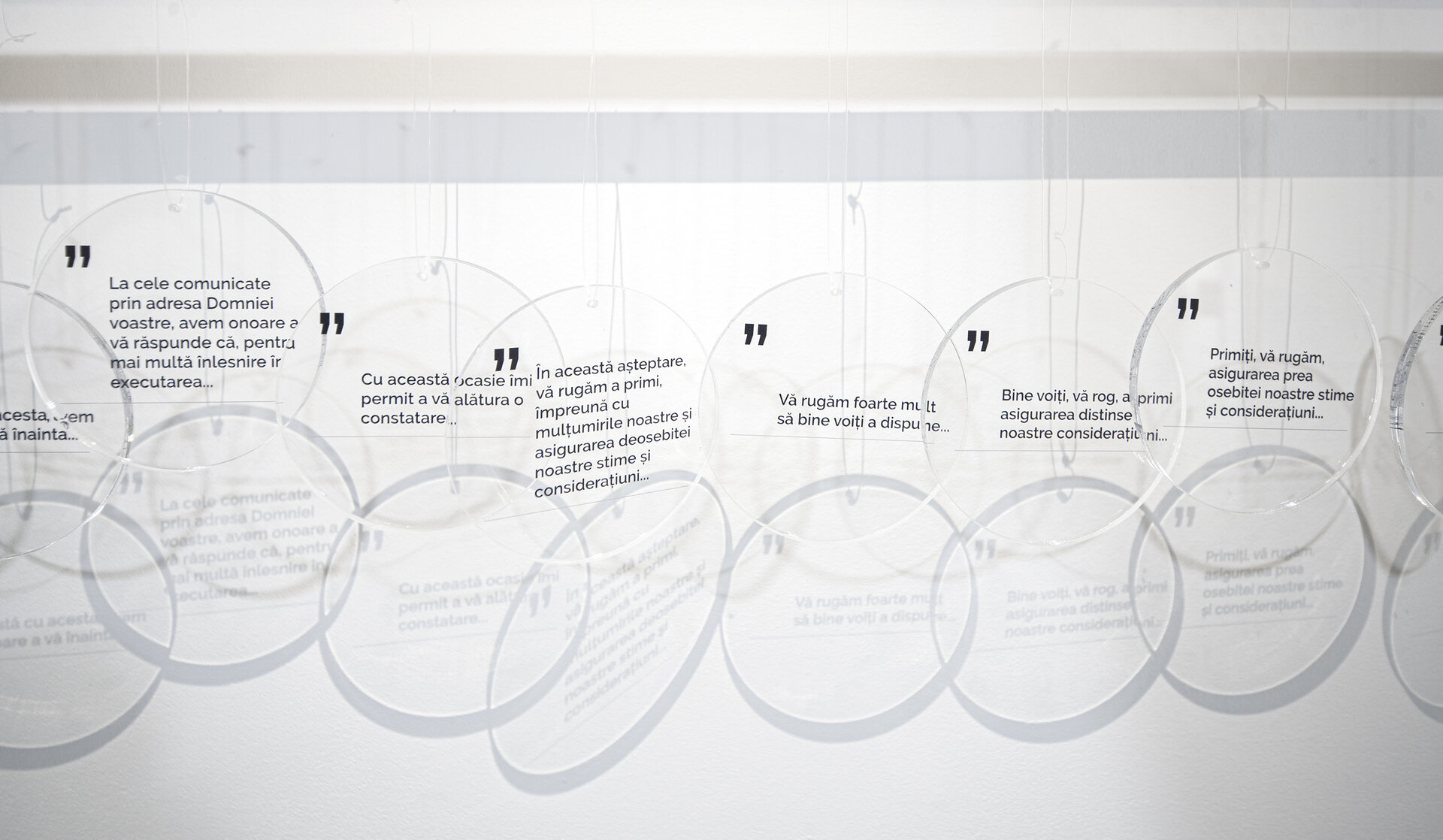 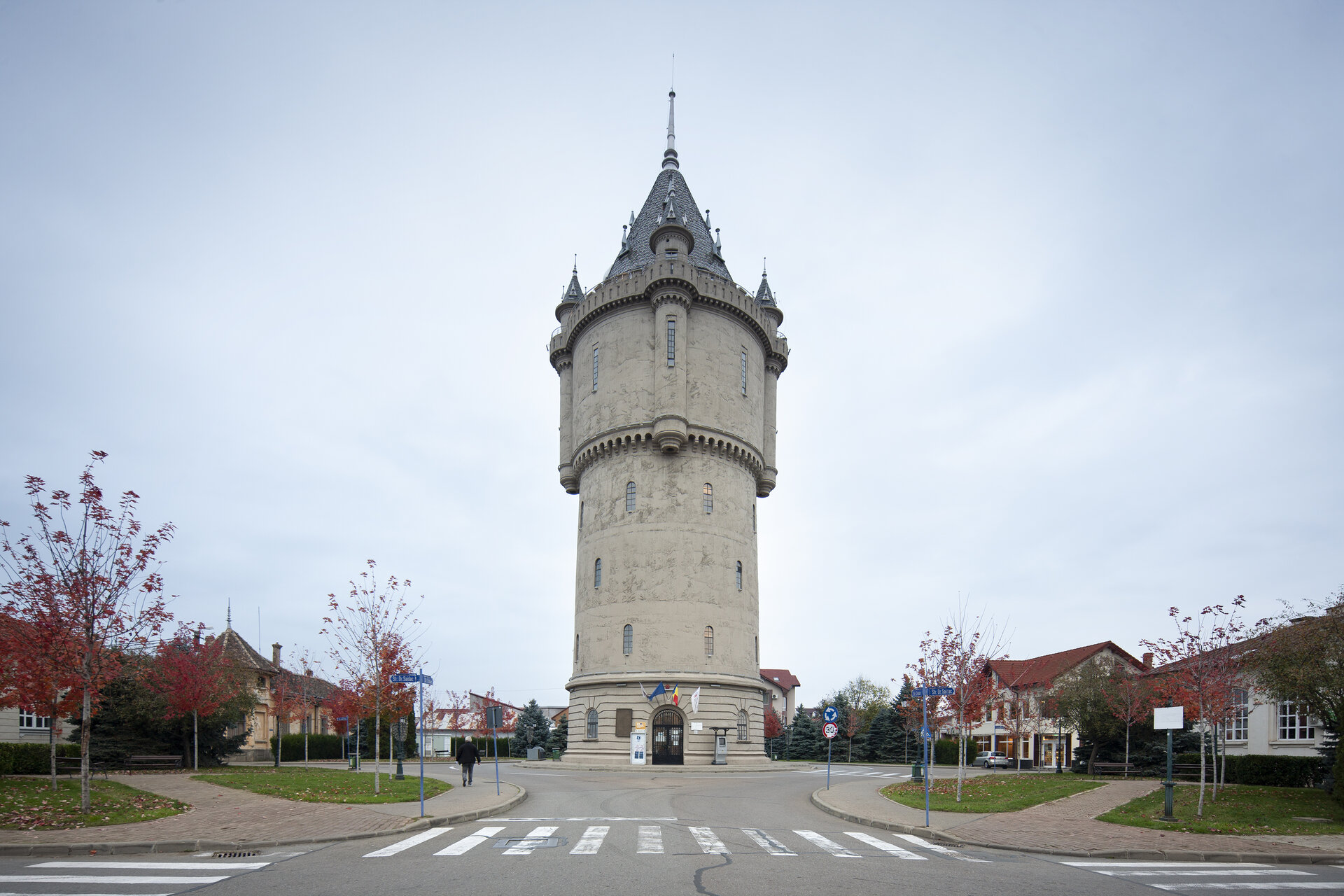 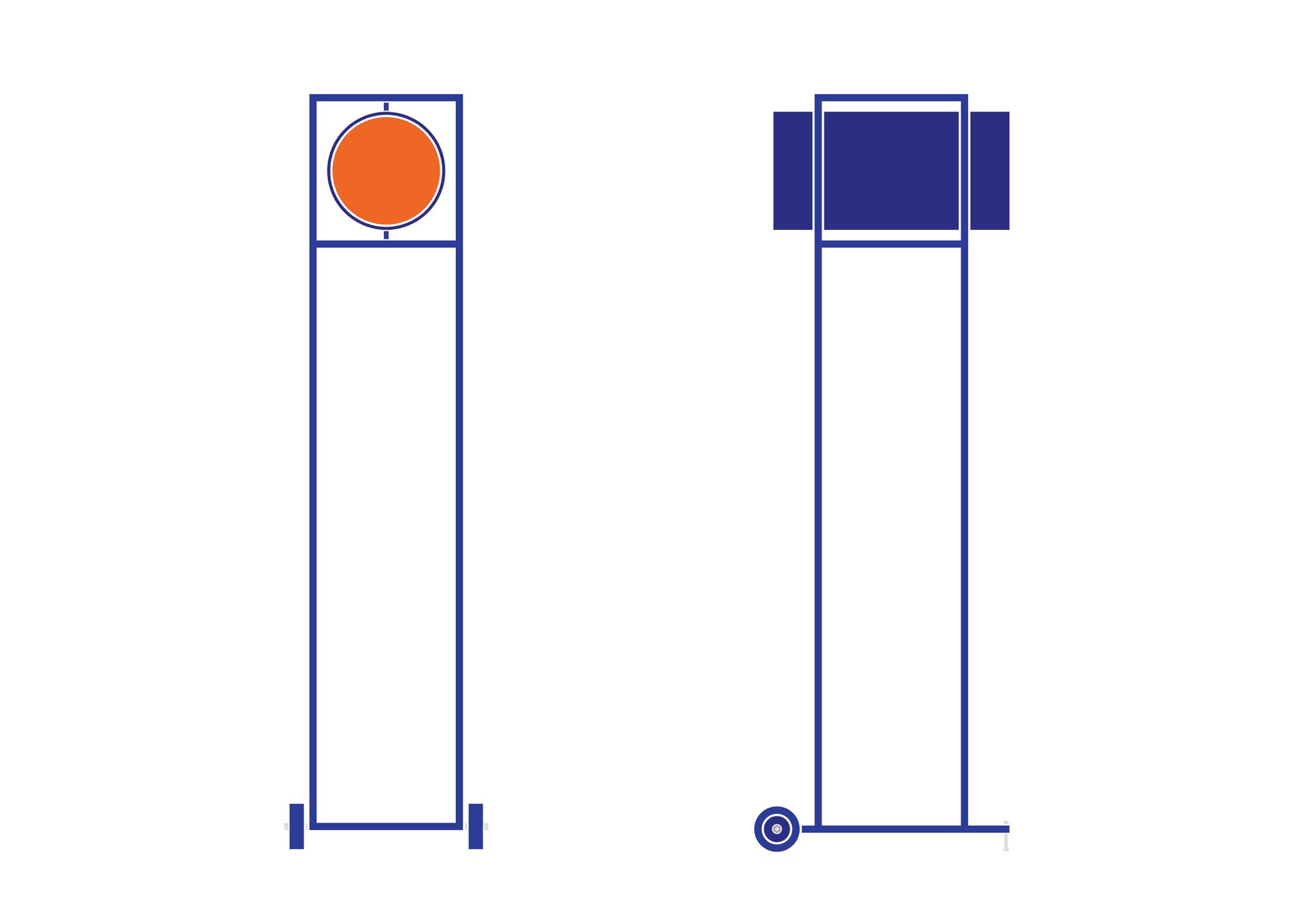 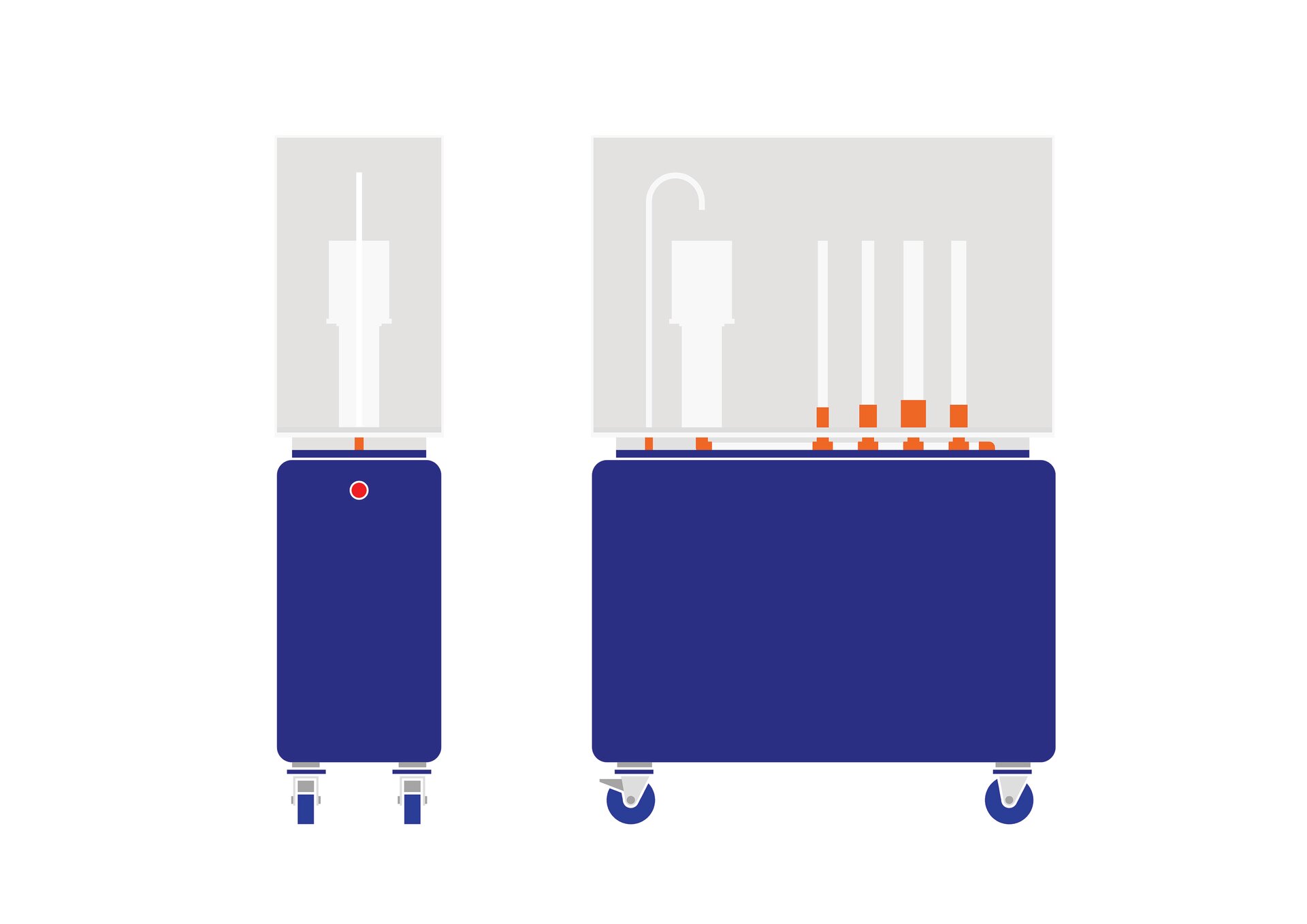 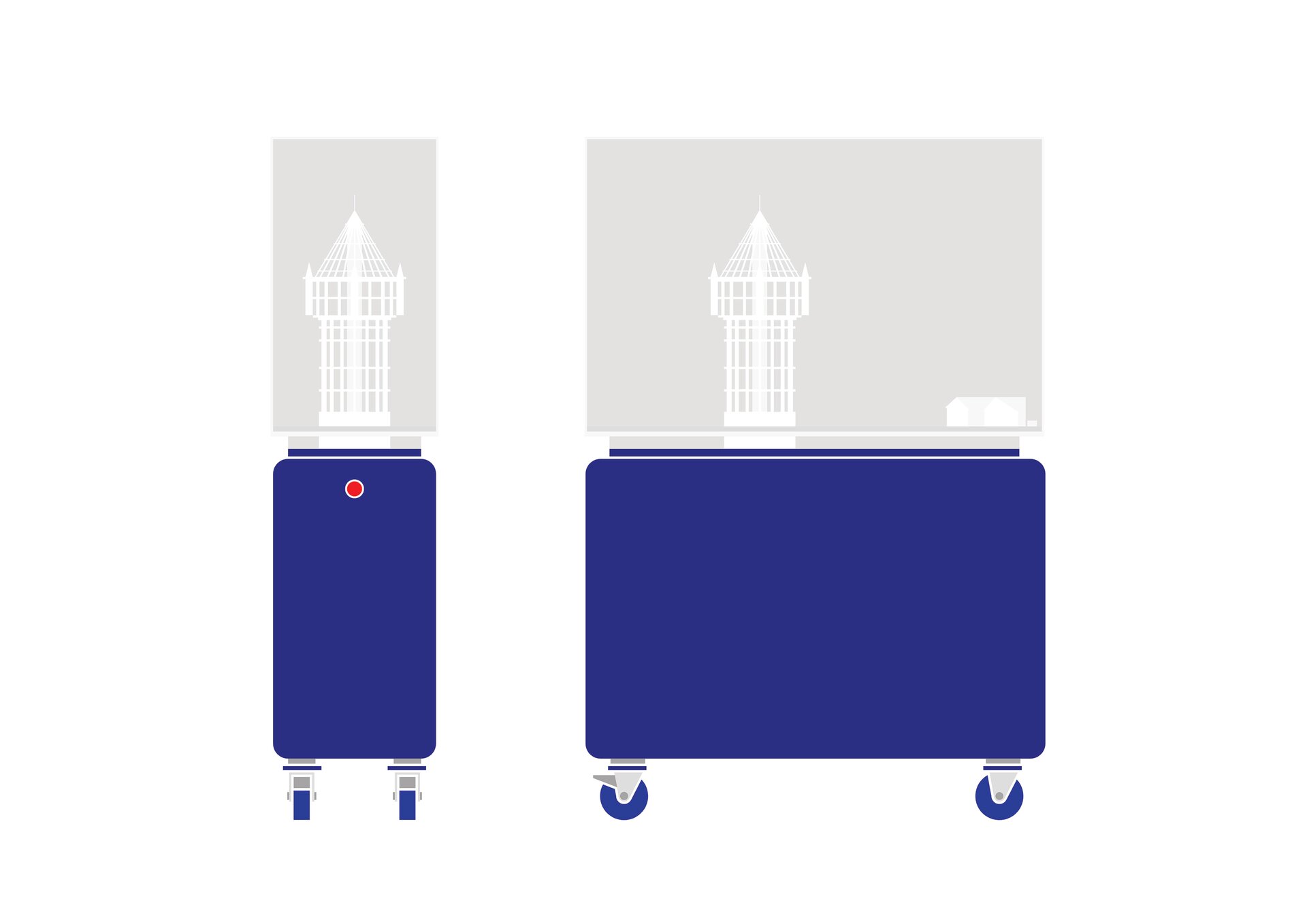 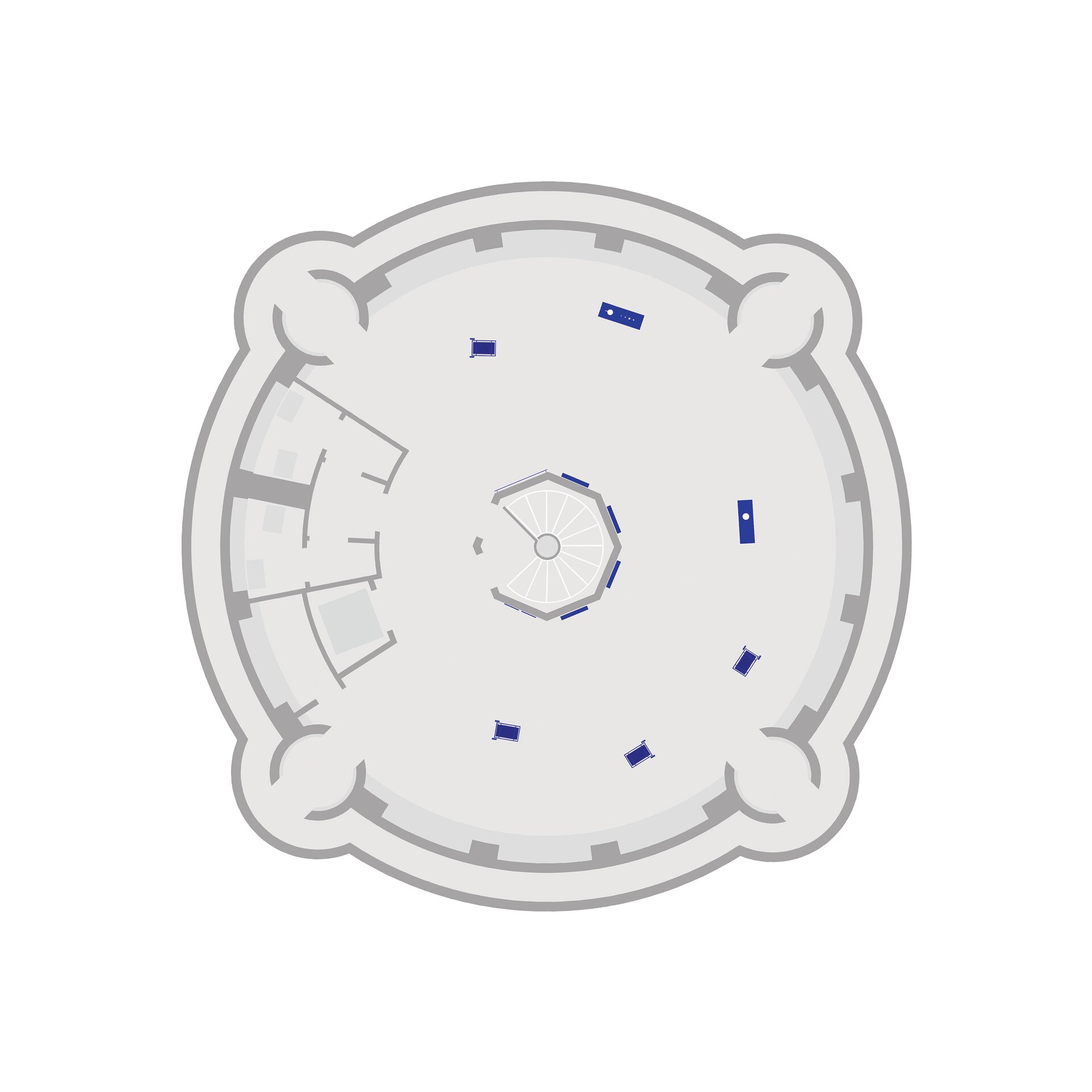