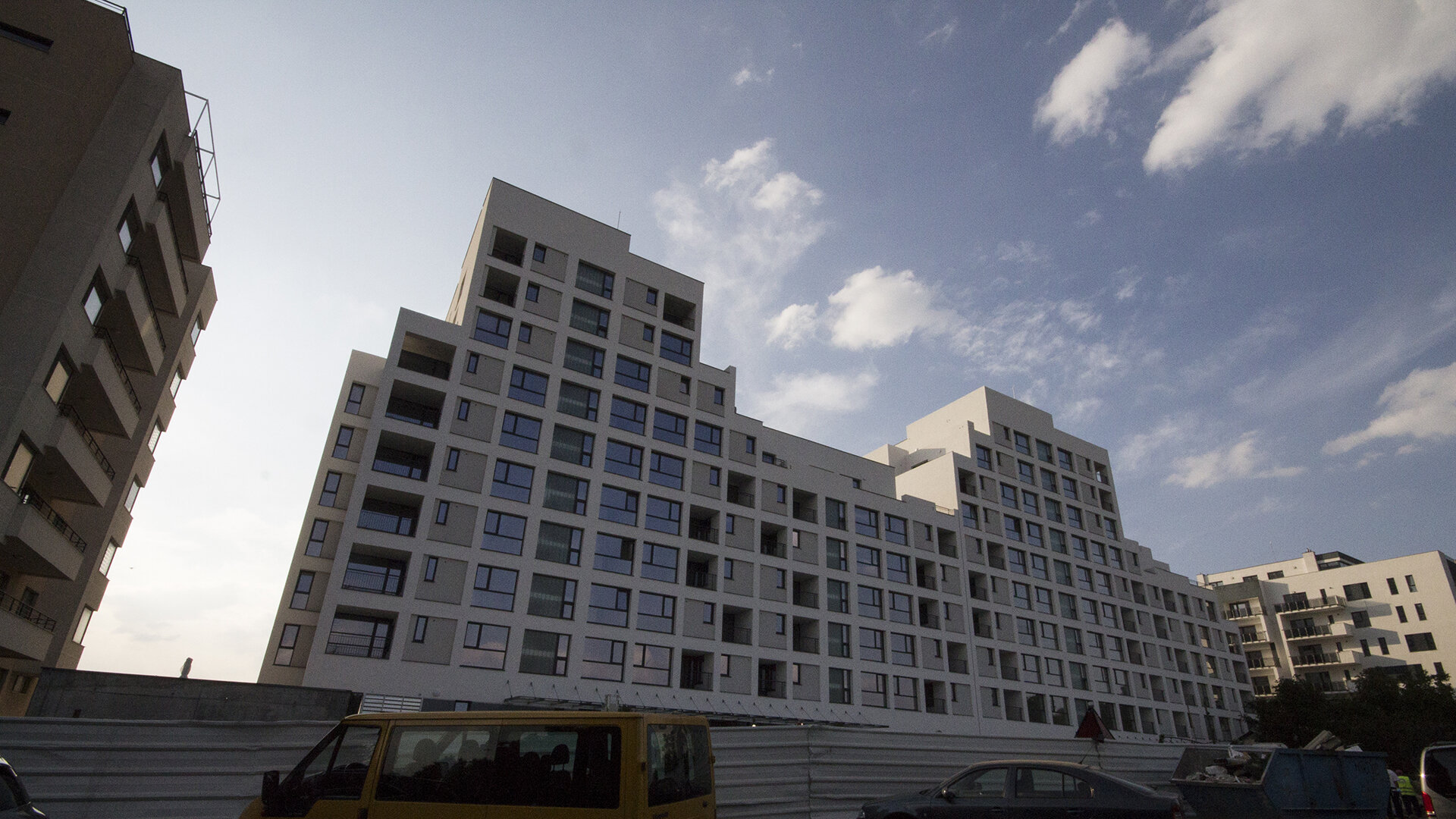 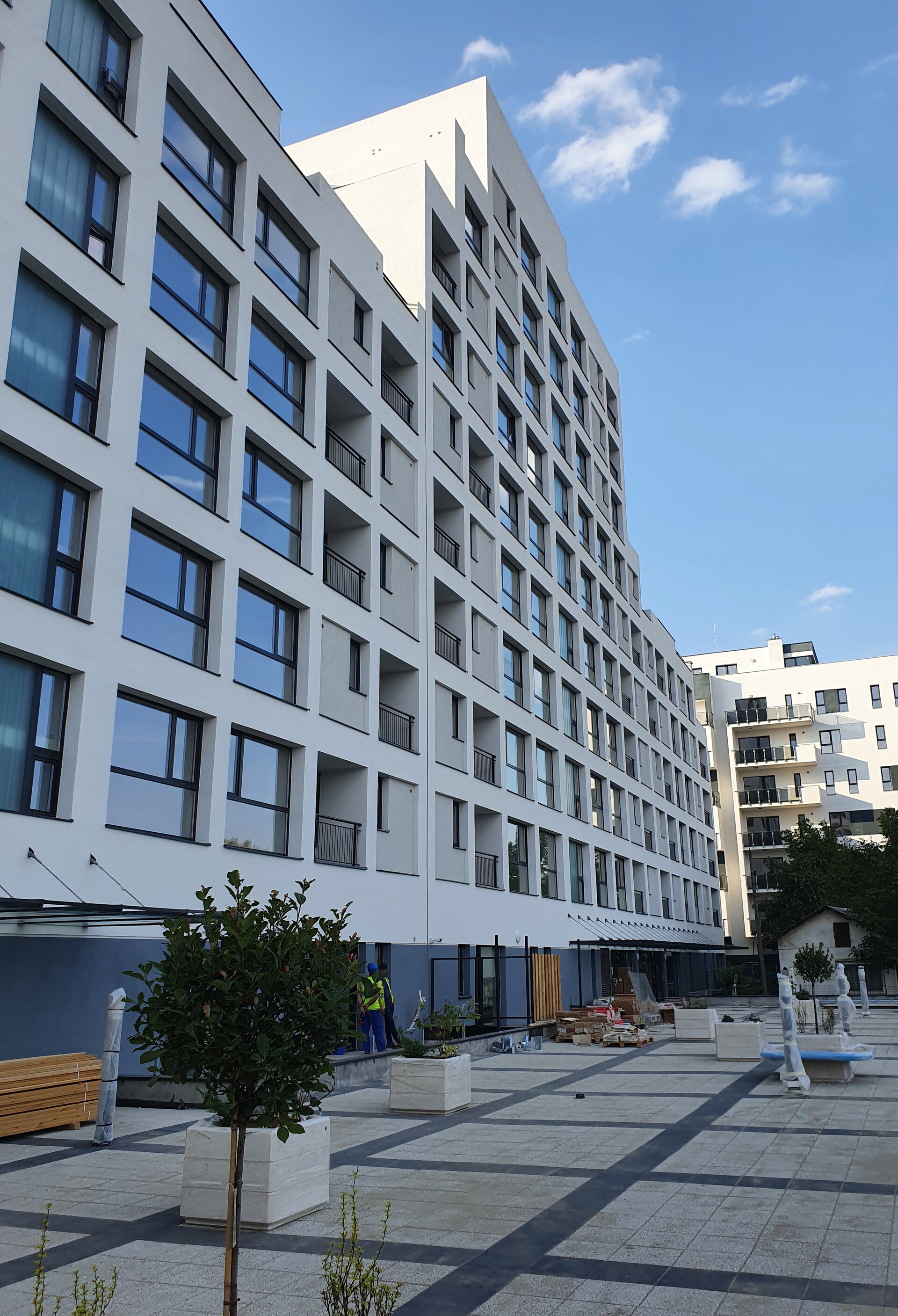 The main access to the site is from the north side on Câmpul Pipera Str. Regarding access into the site there will be the car access in the south-east corner to the underground parking and the pedestrian access on the middle of the east side.

The building proposes a four-vertical core solution, with two of them reaching a P+5 level and the other two a P+9 level. Each core serves 3-4 apartments.

The typical floor can be divided into maximal 14 units, 2 of them being double oriented and the rest single oriented.

The 6th floor introduces a change in the unit layout rule introducing 4 apartments of 4 rooms and 2 double floor apartments from the 5th level, reducing in this way the terraces of the 6th level. Also, from this level upwards we introduce double oriented units and smaller units connected with the higher cores resulting in open terraces for some of the apartments. This is a solution to assign parts of the surface of the attics as usable terraces for individual units. While optimizing attic surface which has a functional dimension, we also propose a building’s volumetric that considers its size and its context.
The terraces can also bring an add value to the entire building by designing this surface as a common usable area for all the inhabitants, by offering a spectacular and exclusive views towards Baneasa forest, the mountains and the city scape.

The ground floor also has a configuration that can be used in various scenarios. The split level of the underground floors generates two different heights of the ground floor; the bigger height being connected directly to the private gardens. Our proposal ranges from introducing in this level only apartments of 4 rooms or smaller apartments – studios and 2 rooms units – or a combination of both. 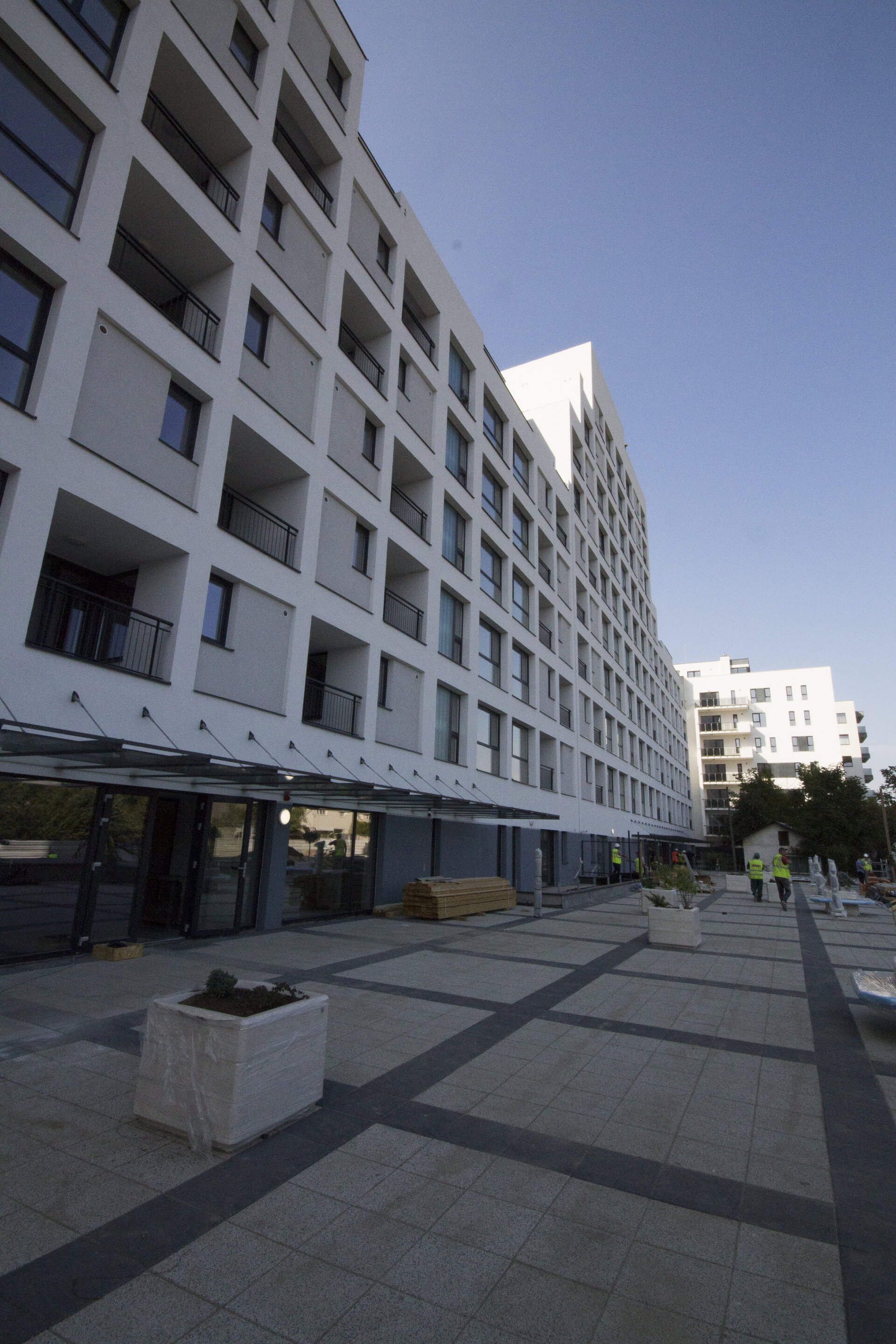 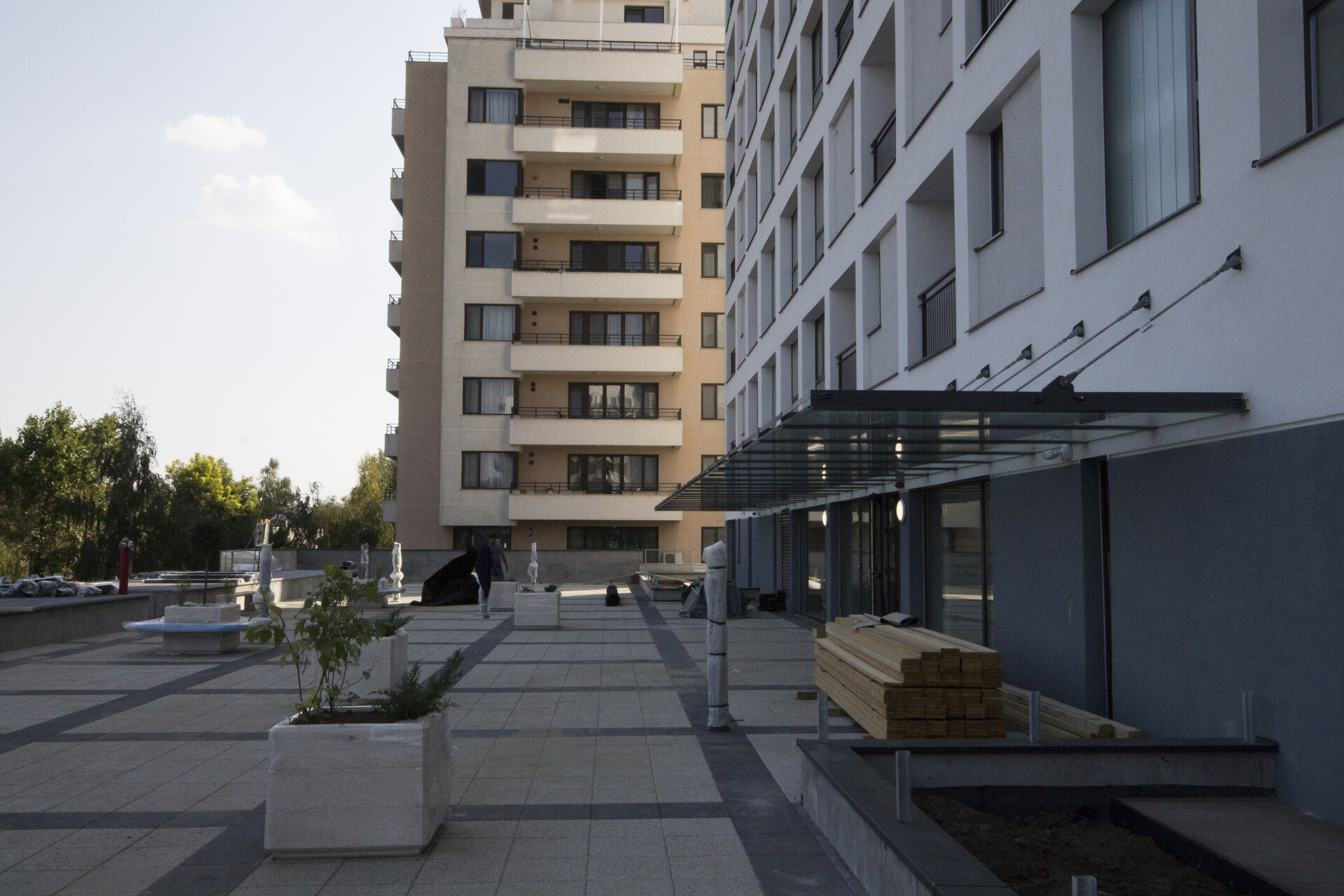 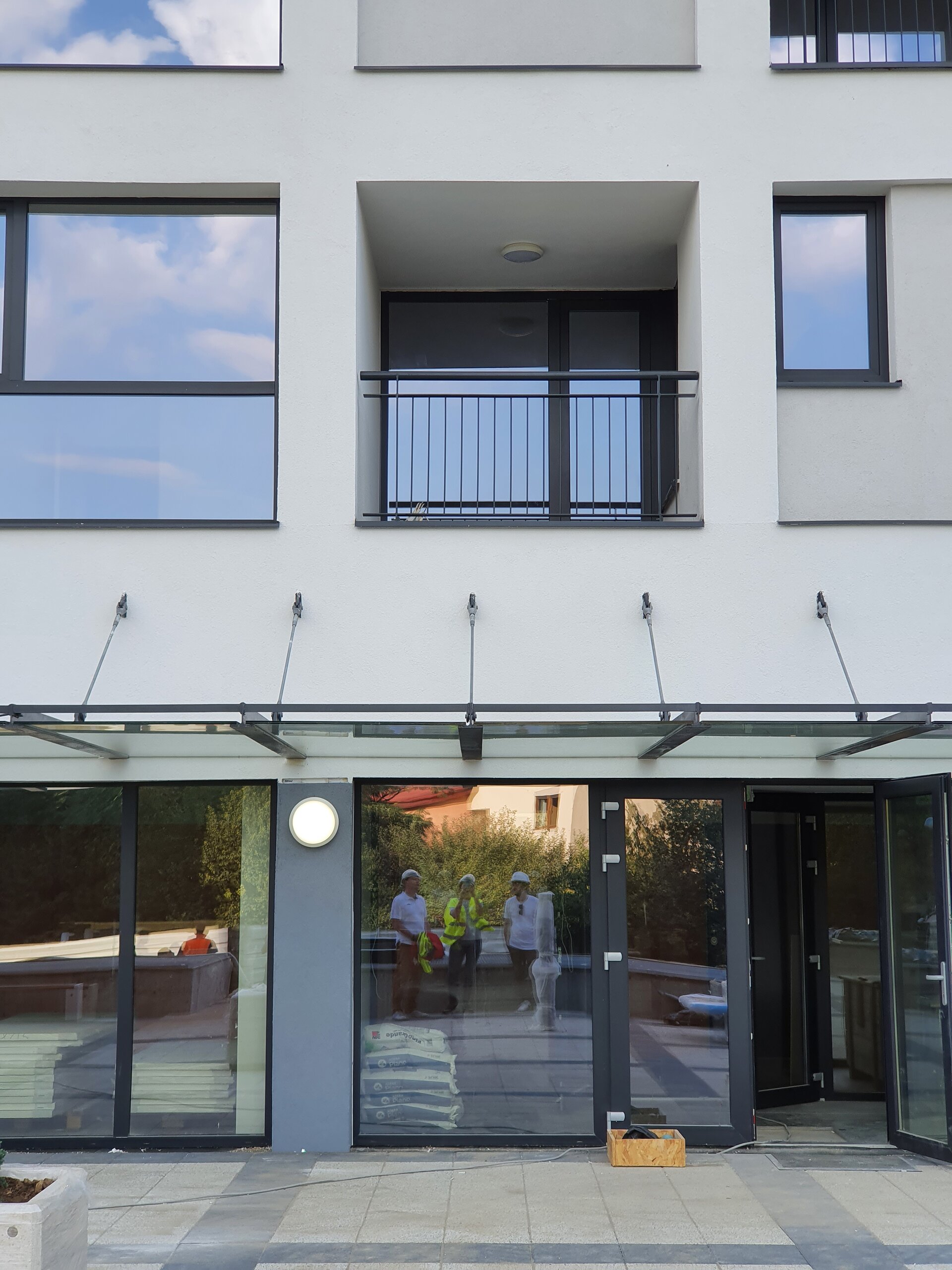 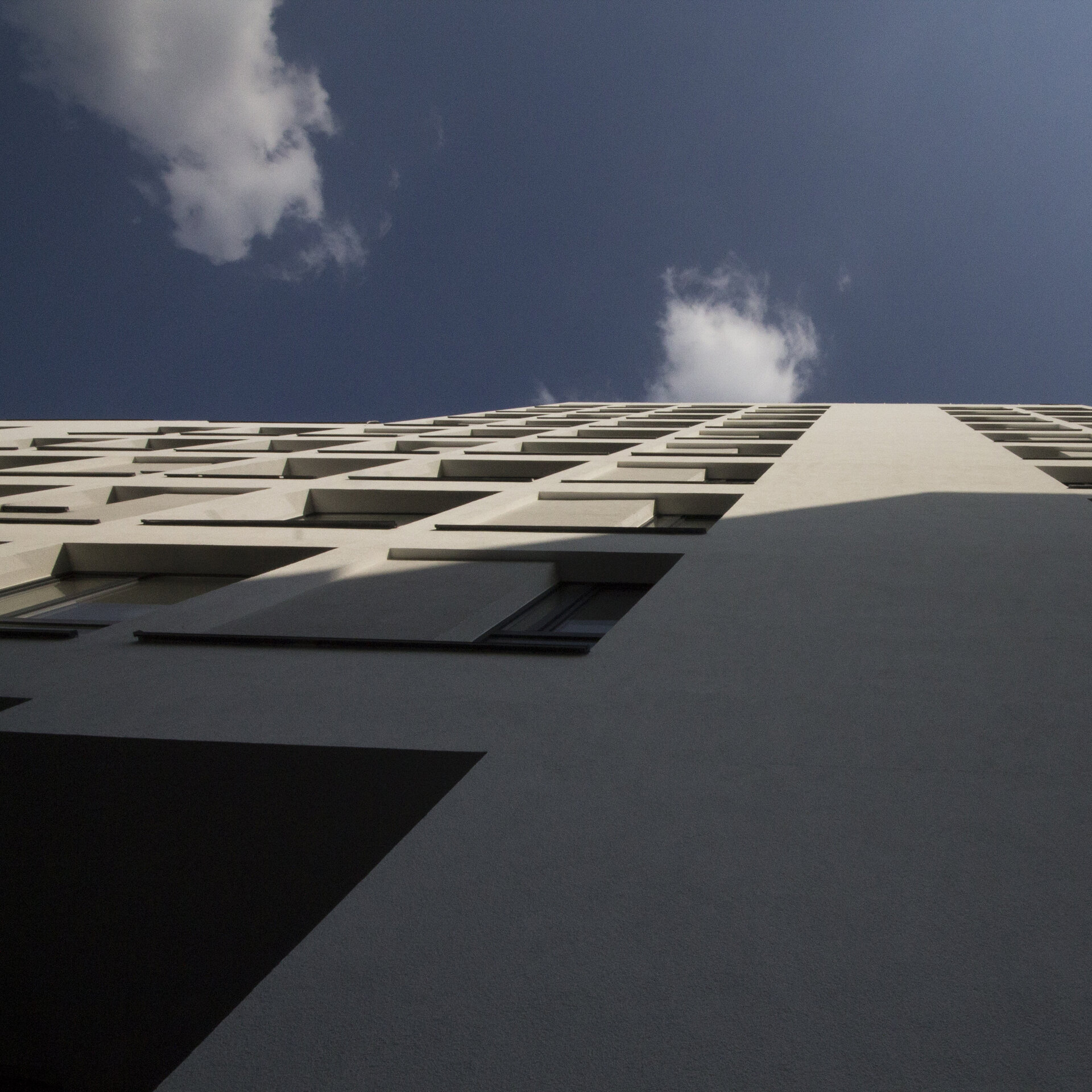 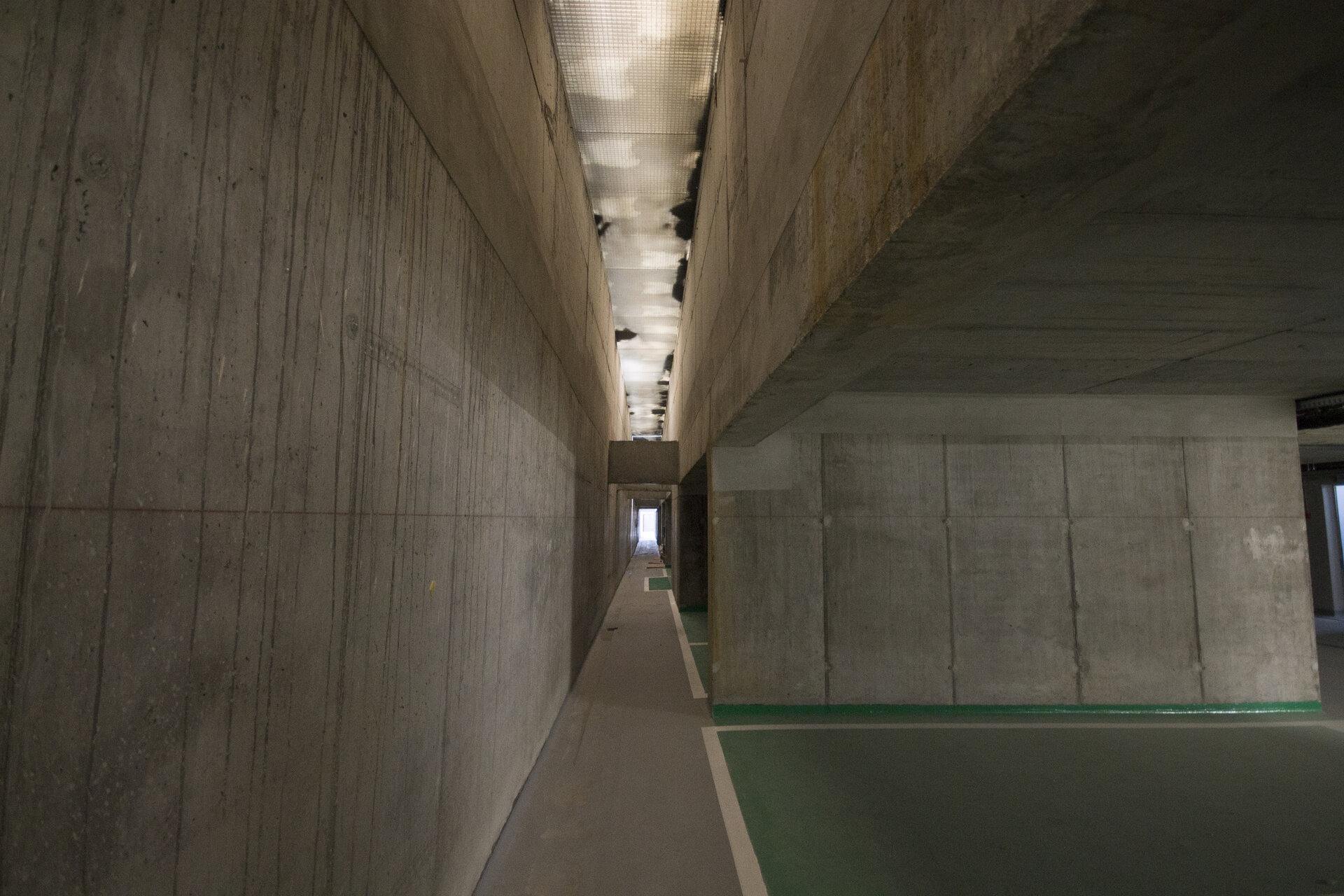 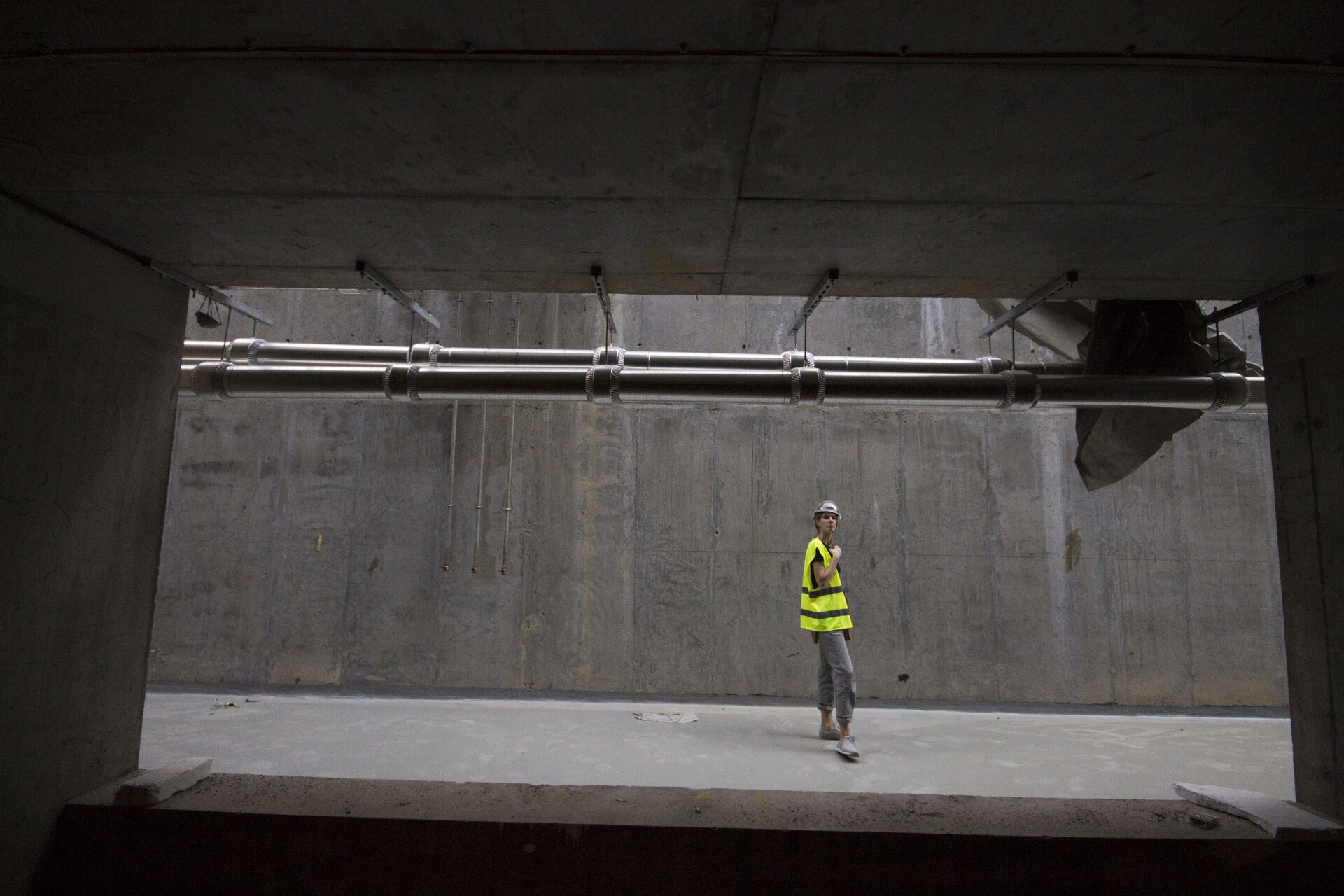 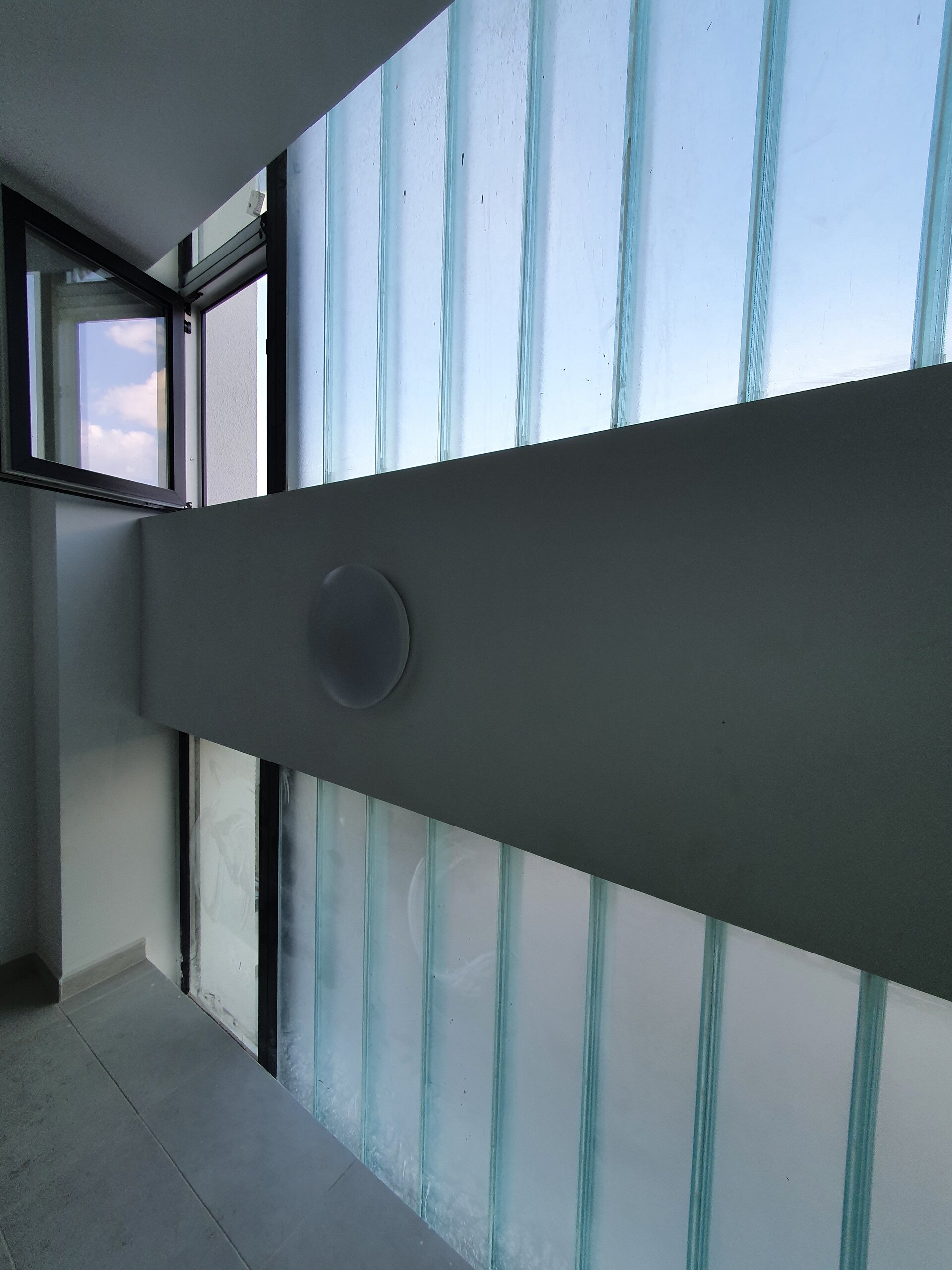 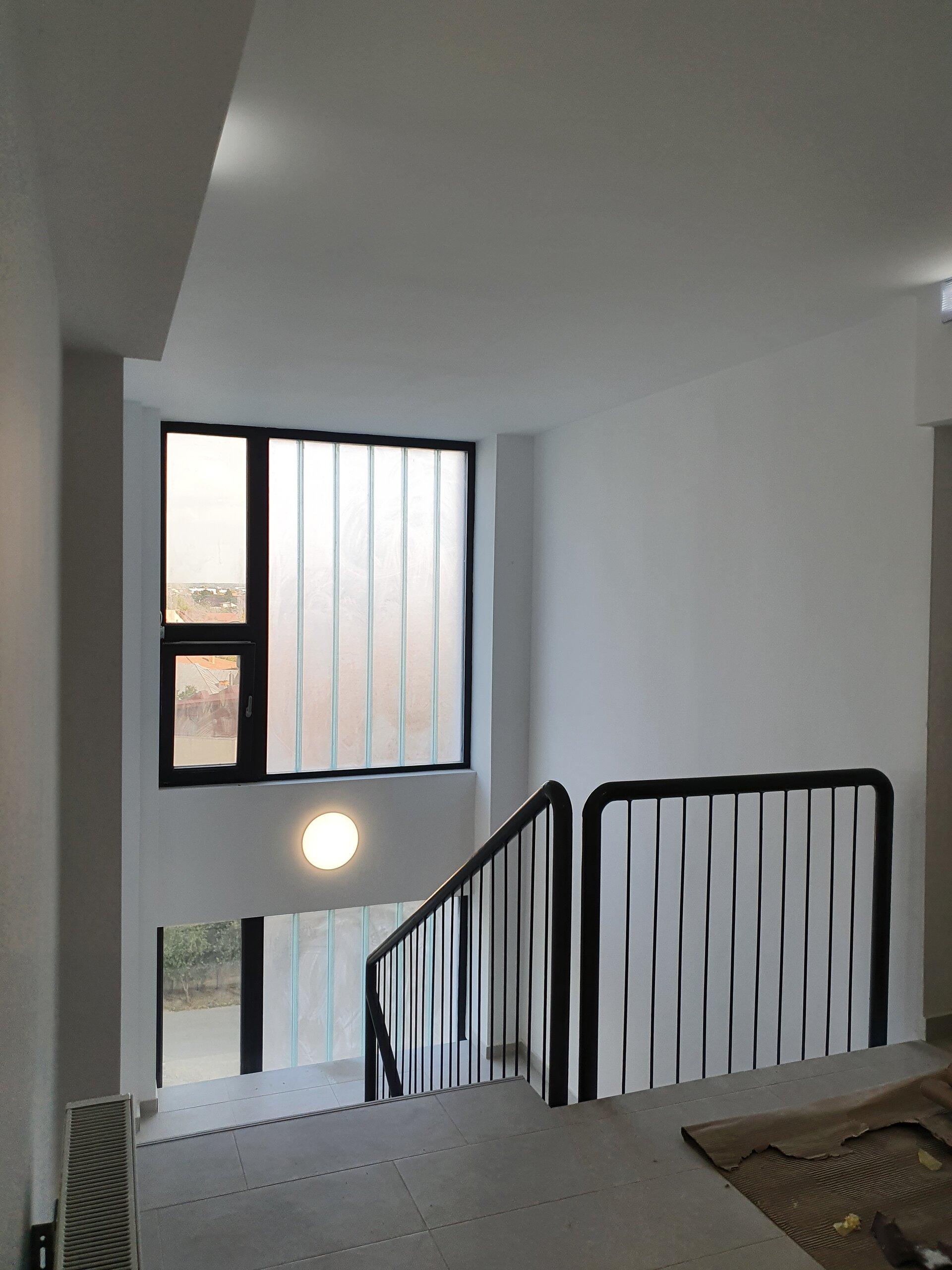 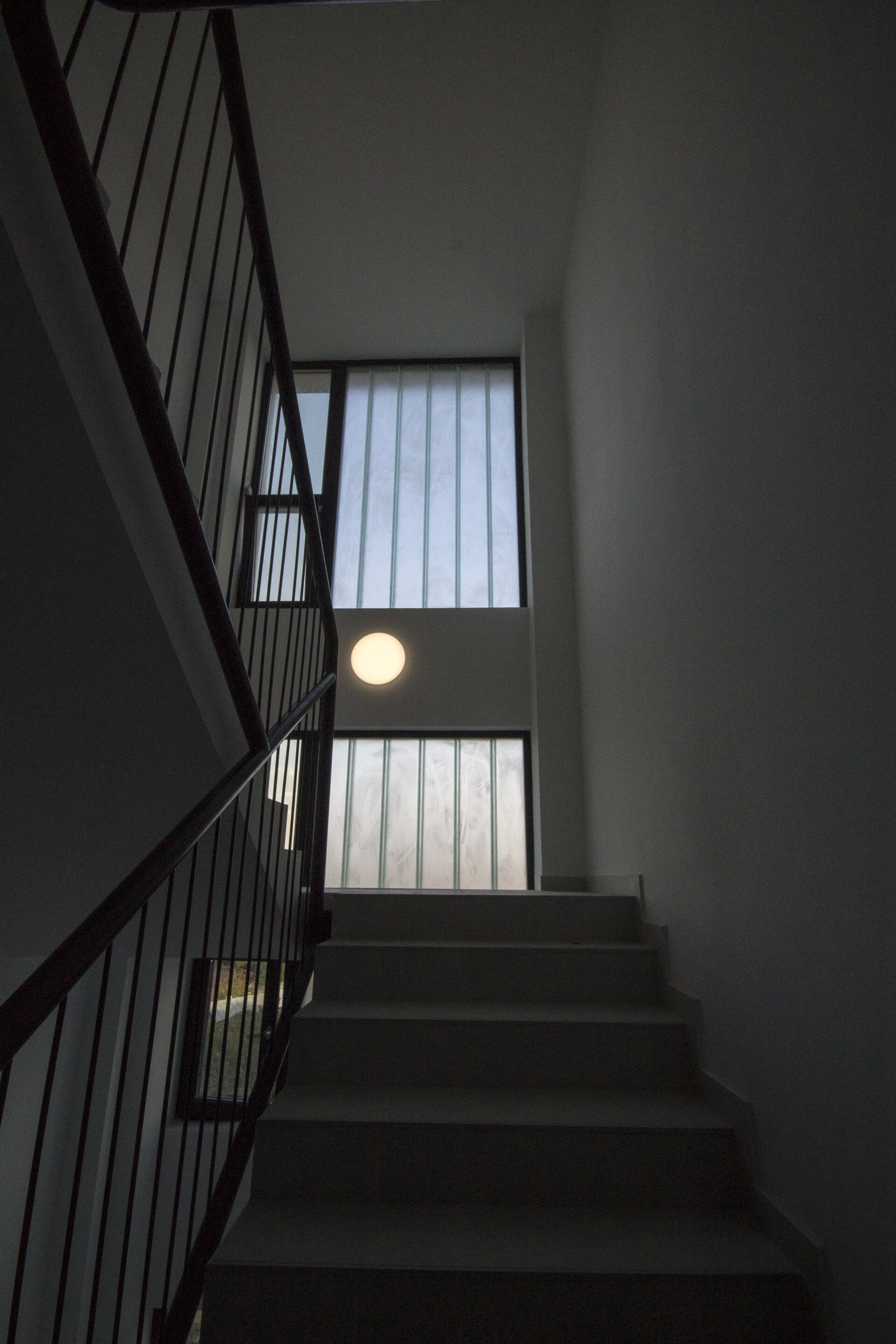 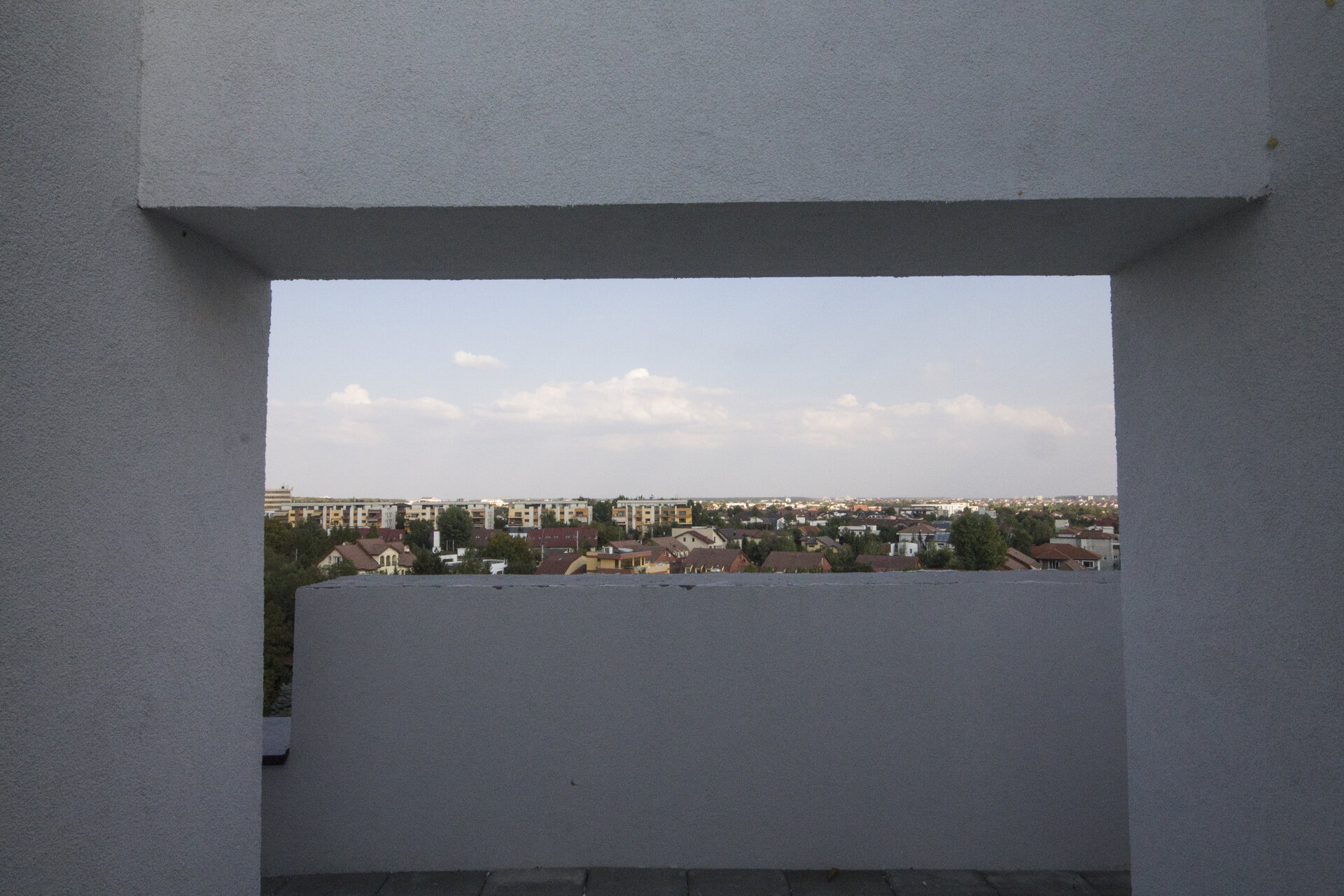 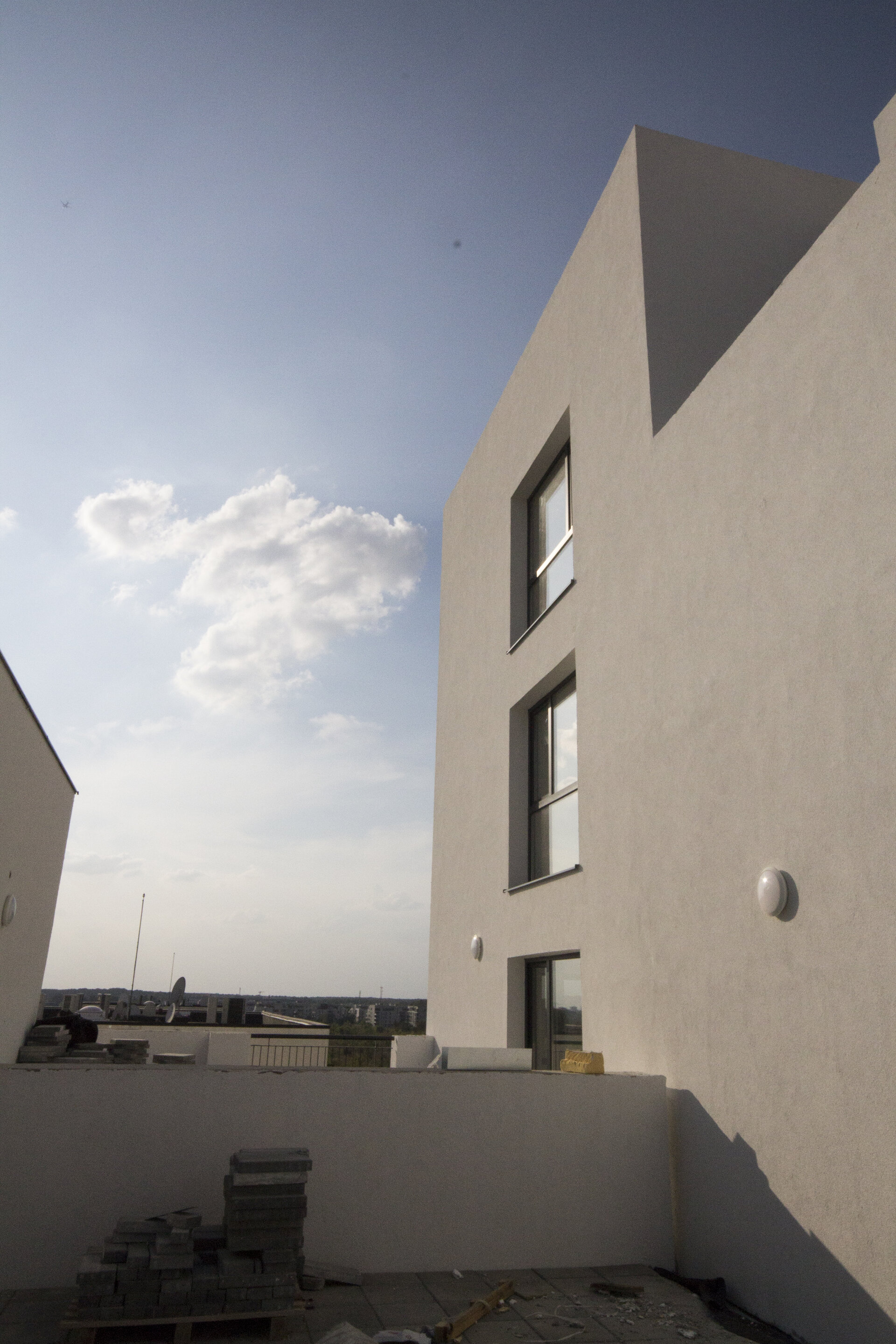