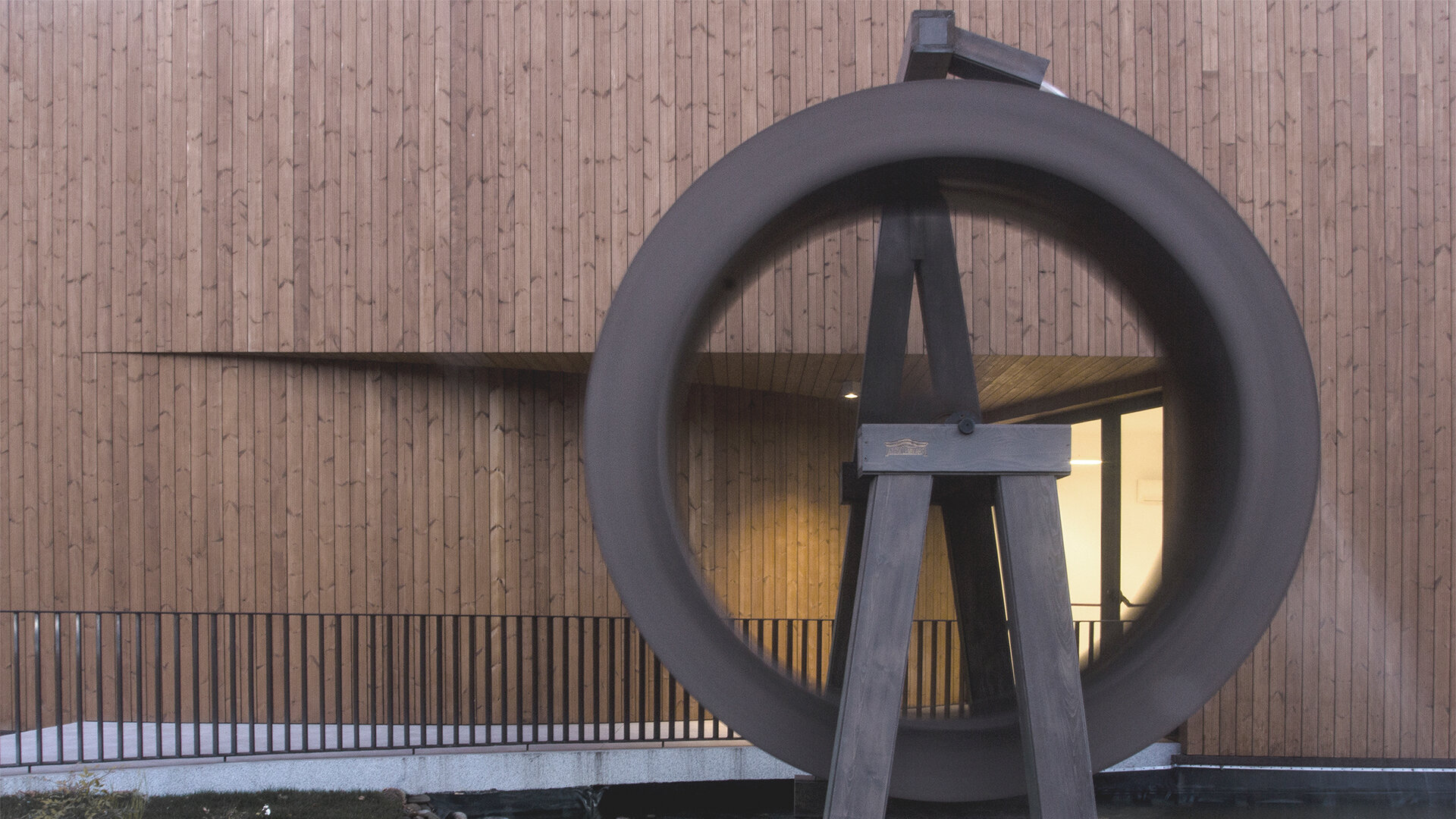 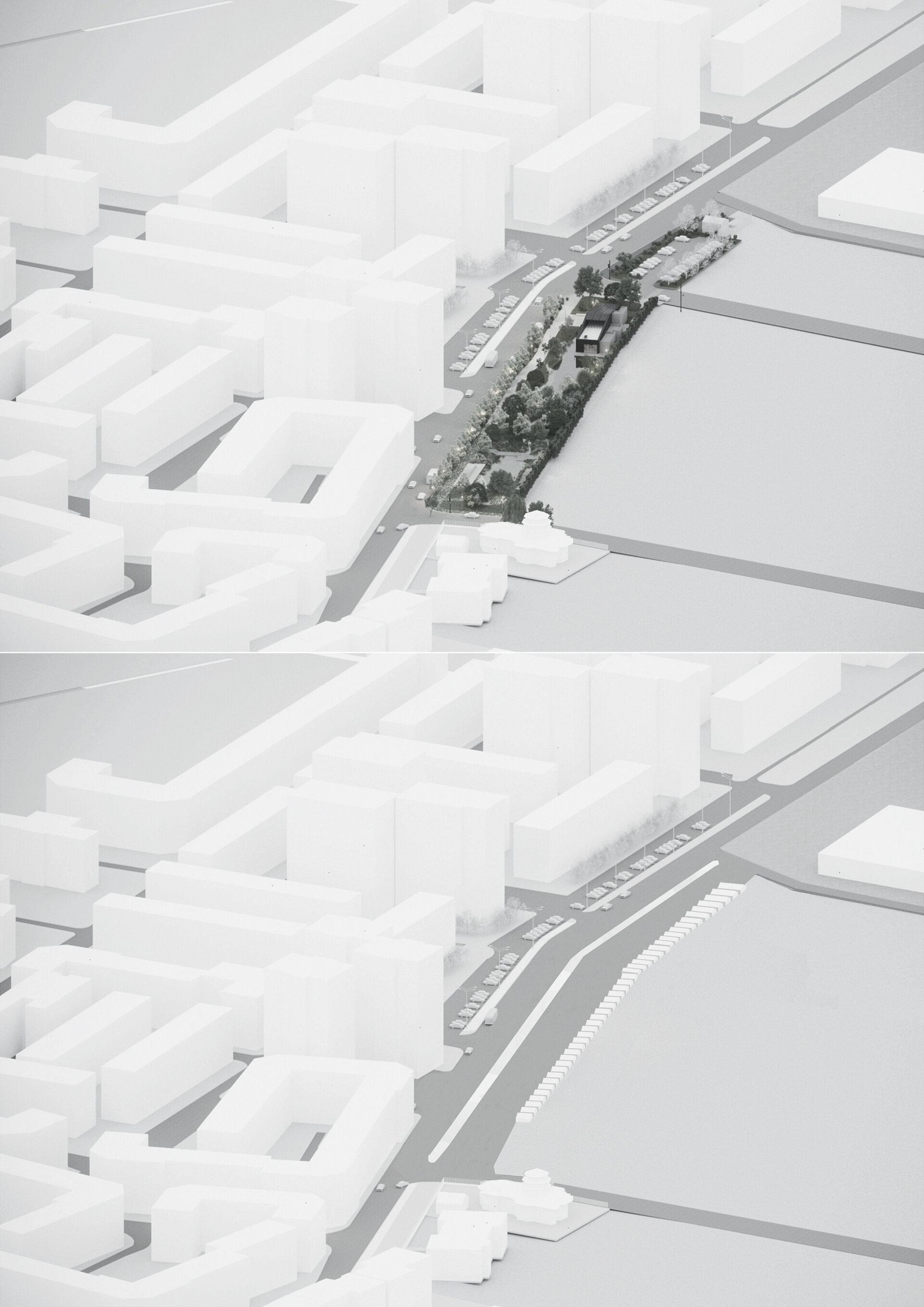 The project materializes an initiative of the local administration, which aimed to revitalize an urban area using the built history of the place. The studied area, with ​​about 6500sqm, is located at te outskirts of ​​the city, a boundary between one of the neighborhoods of collective housing and the open field. Located along an intensely circulated artery, bordered on one side by a commercial area and on the other by a church, it serves primarily the densely built-up area of ​​the residential area. The space becomes even more interesting for us, as we discover that the redundant concrete platform, support for disorganized parking lots and chaotic storage, hides the old irrigation canal "Iazul Morilor". The latter, a derivation of the Buzău River, marked in the maps of the city since the 19th century, is, however, supposed to have been built since the 16th century. Once used to serve the city parks and grinding mills, was passed, over time, on sections, underground, and the green route, which accompanied it, replaced with concrete systems.
The general intervention relies on the betterment of the urban space by arranging an “urban garden”, which will improve the quality of the environment of the area and which will invite you to spend time outdoors. The aim is also to stimulate the curiosity and interest of the inhabitants towards the built history of the city through obvious metaphors built. It seeks, therefore, the introduction of the area in the daily lives of the inhabitants, which will lead to an approximation of the space and, why not, maybe a rediscovery of its "historical identity" and the reconstruction of its quality as a place of the city. 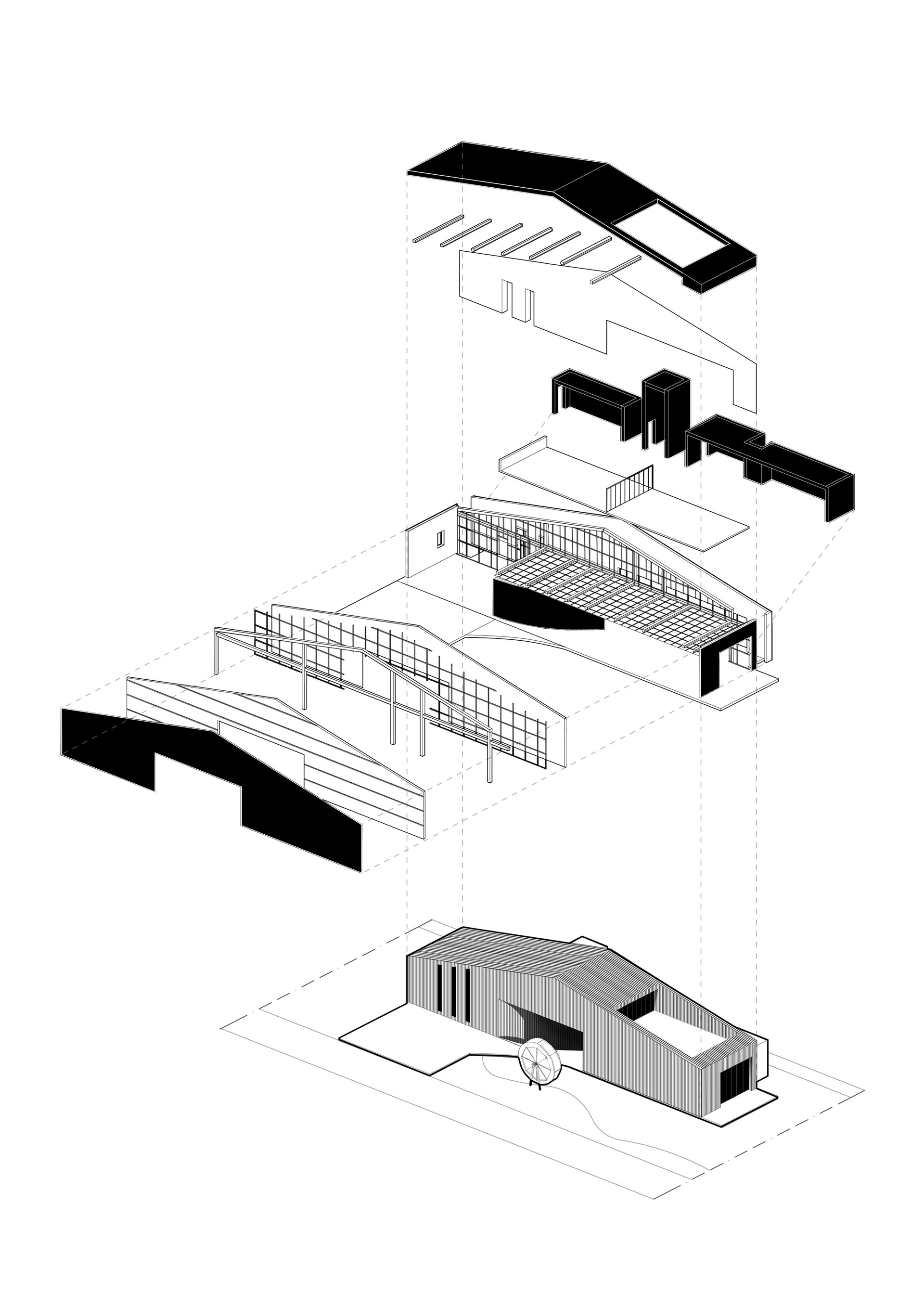 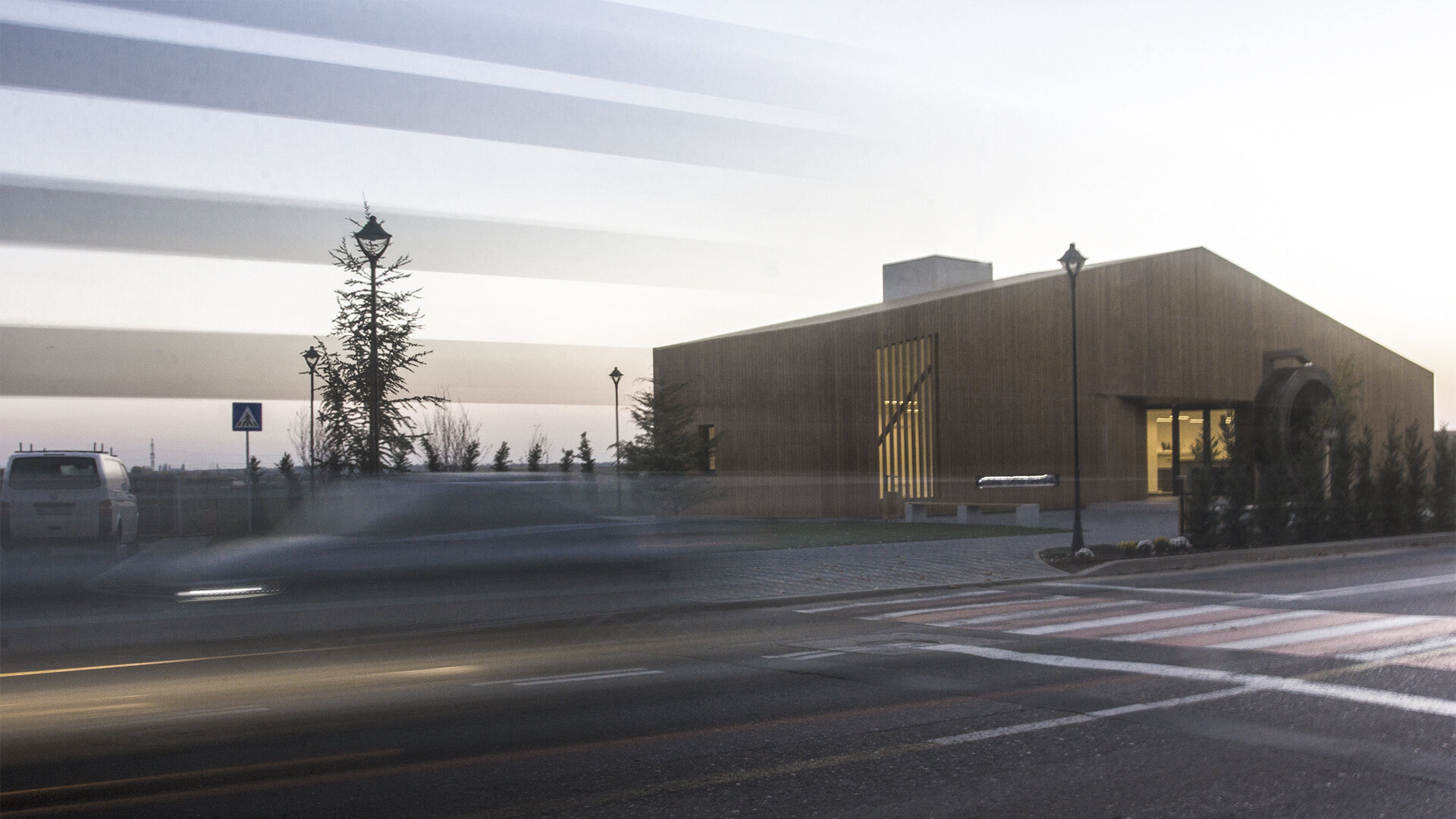 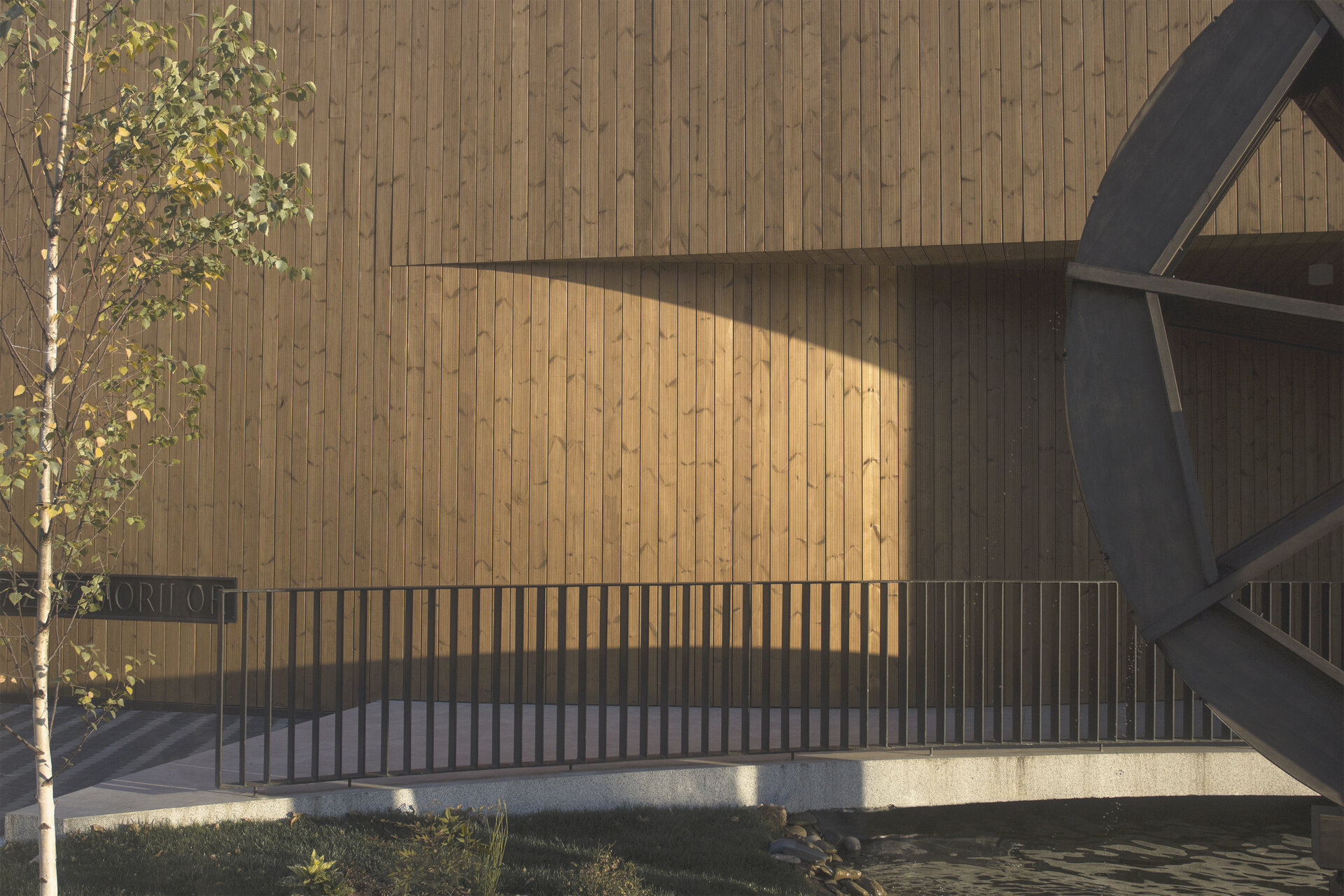 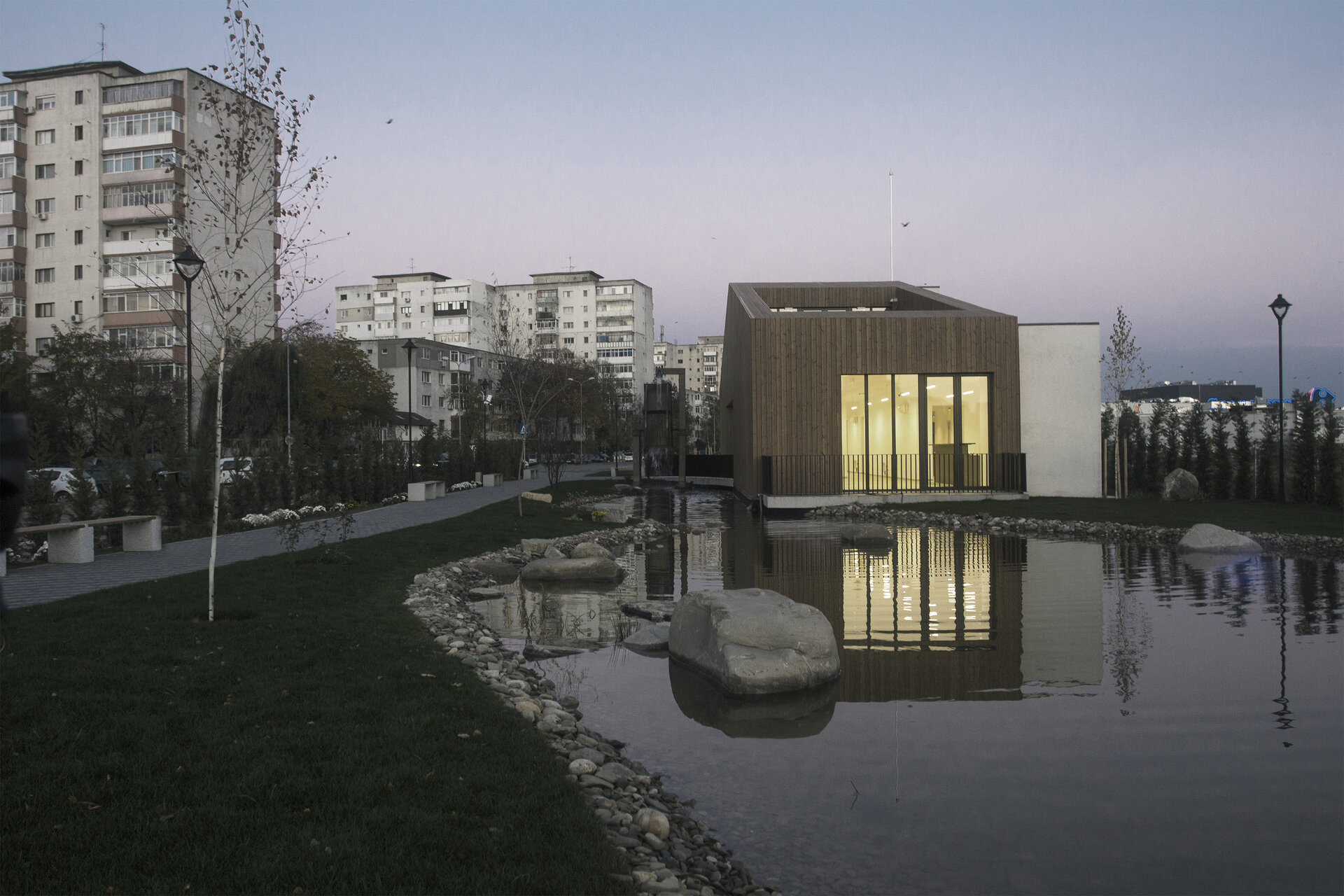 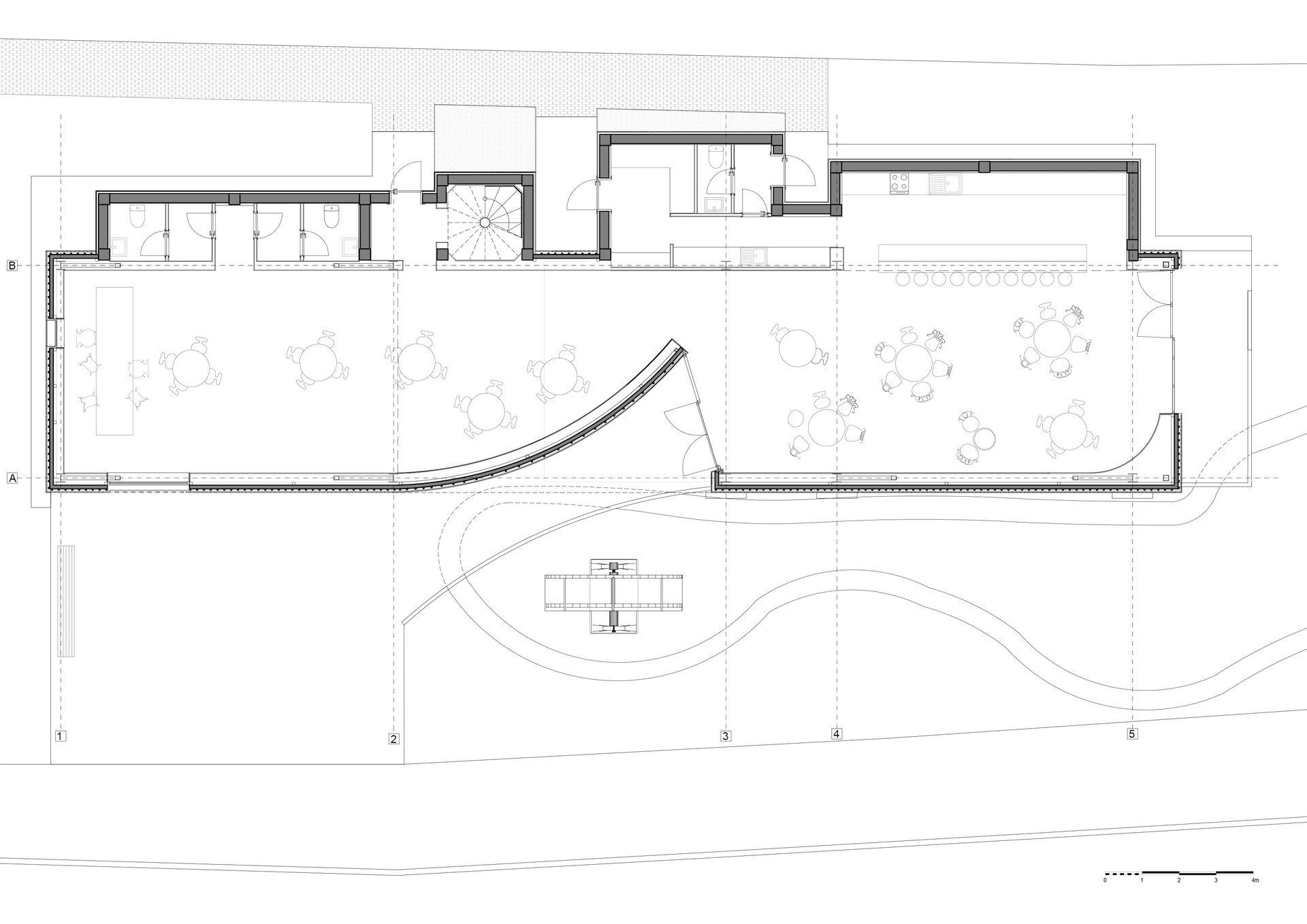 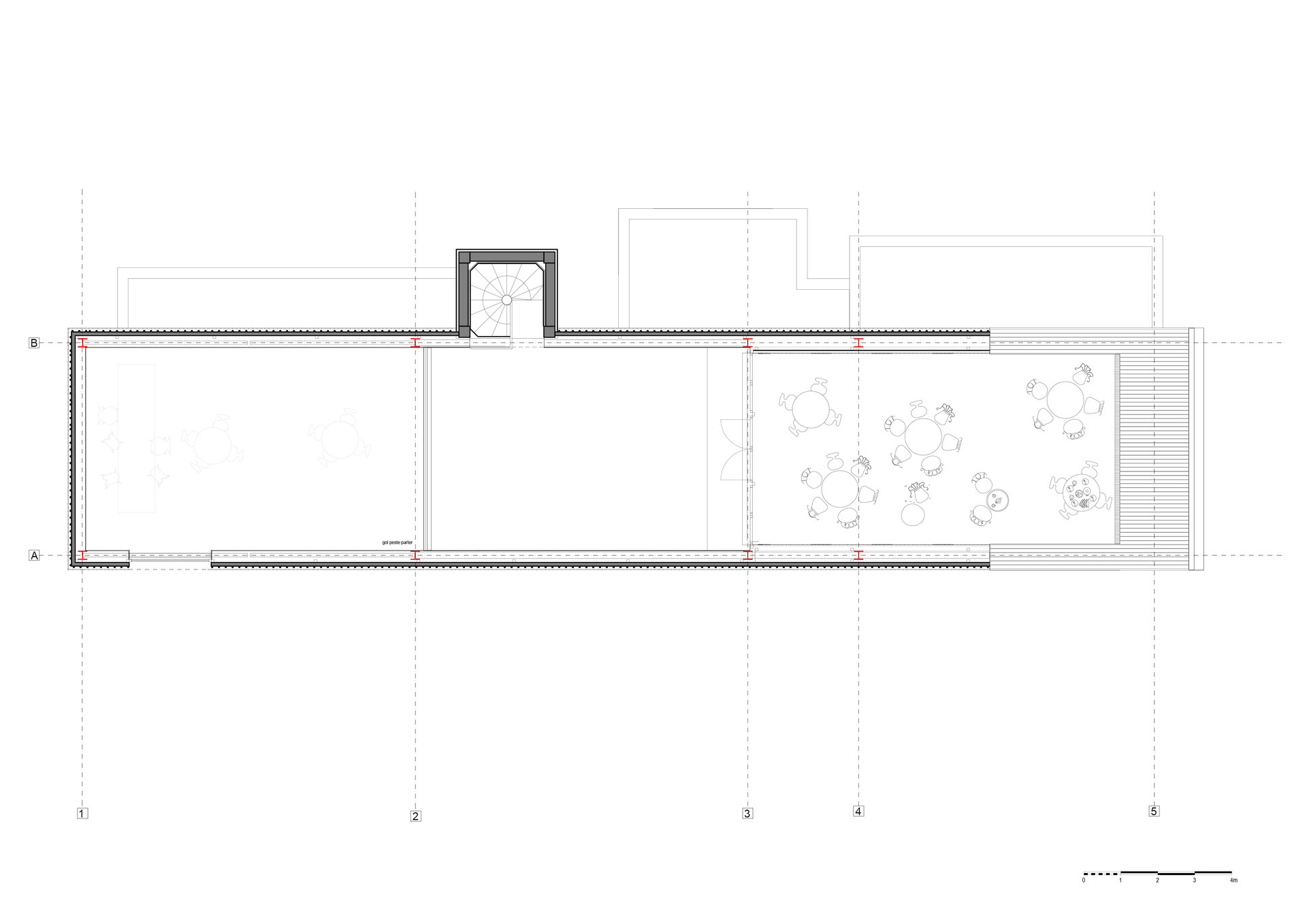 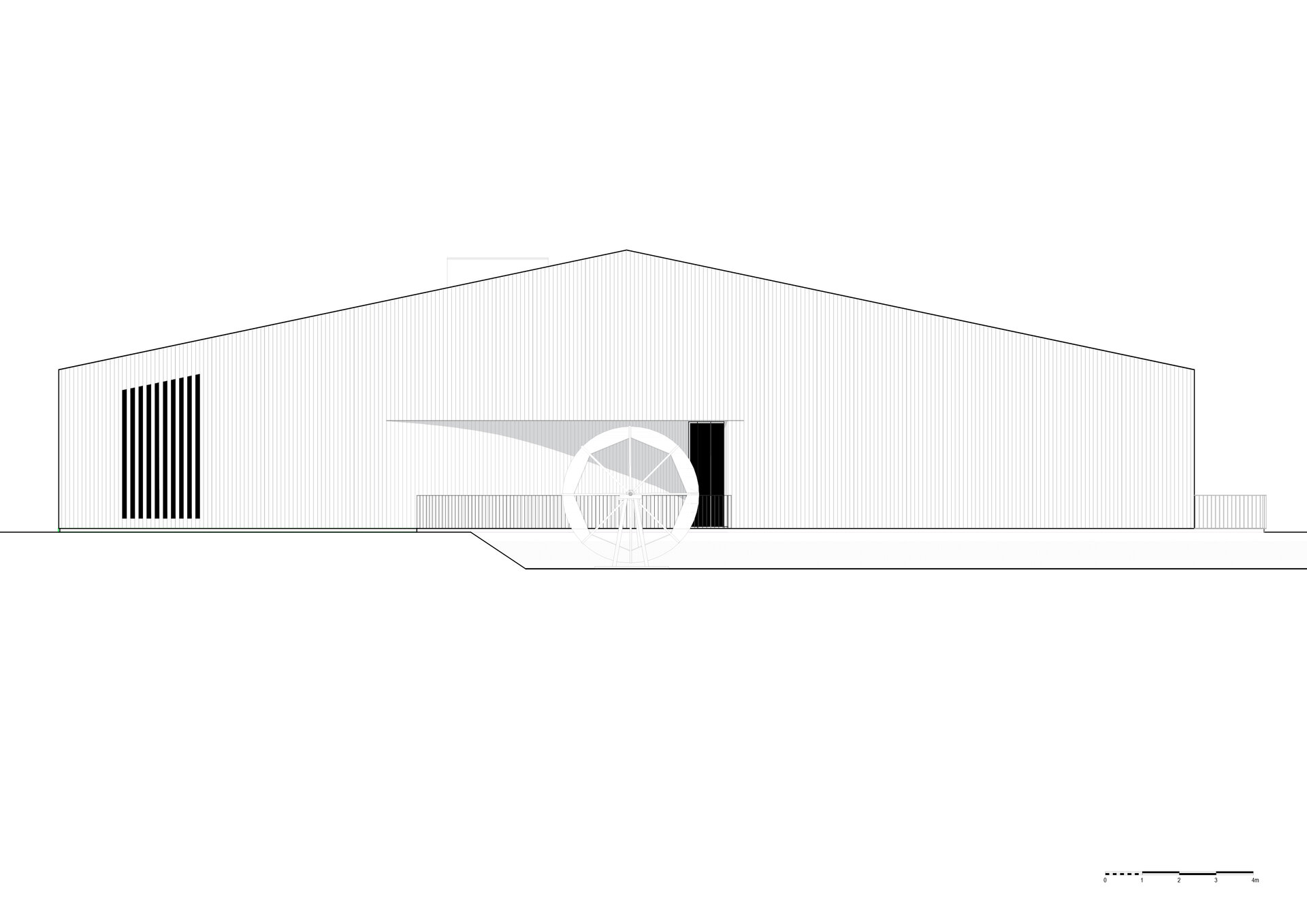 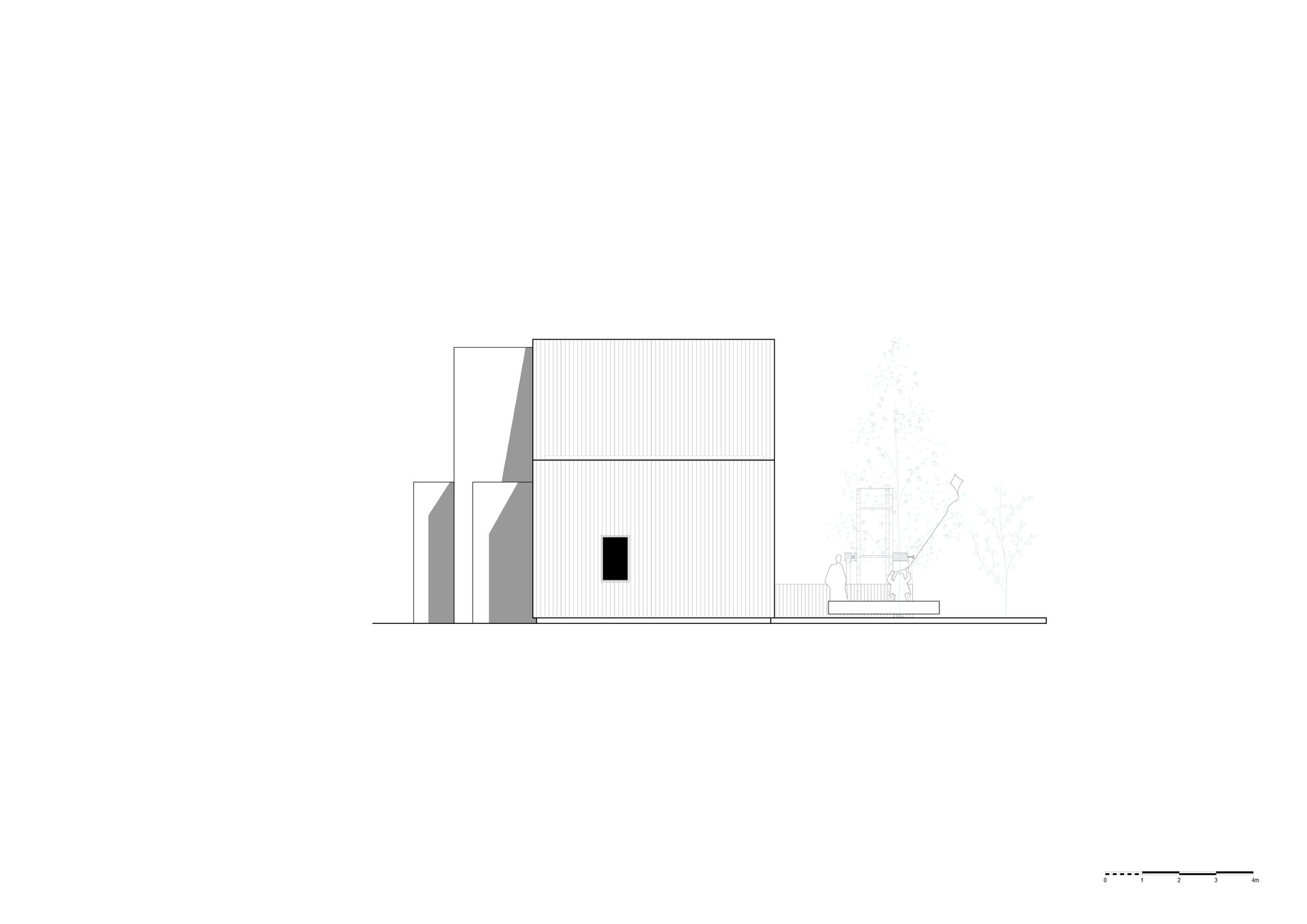 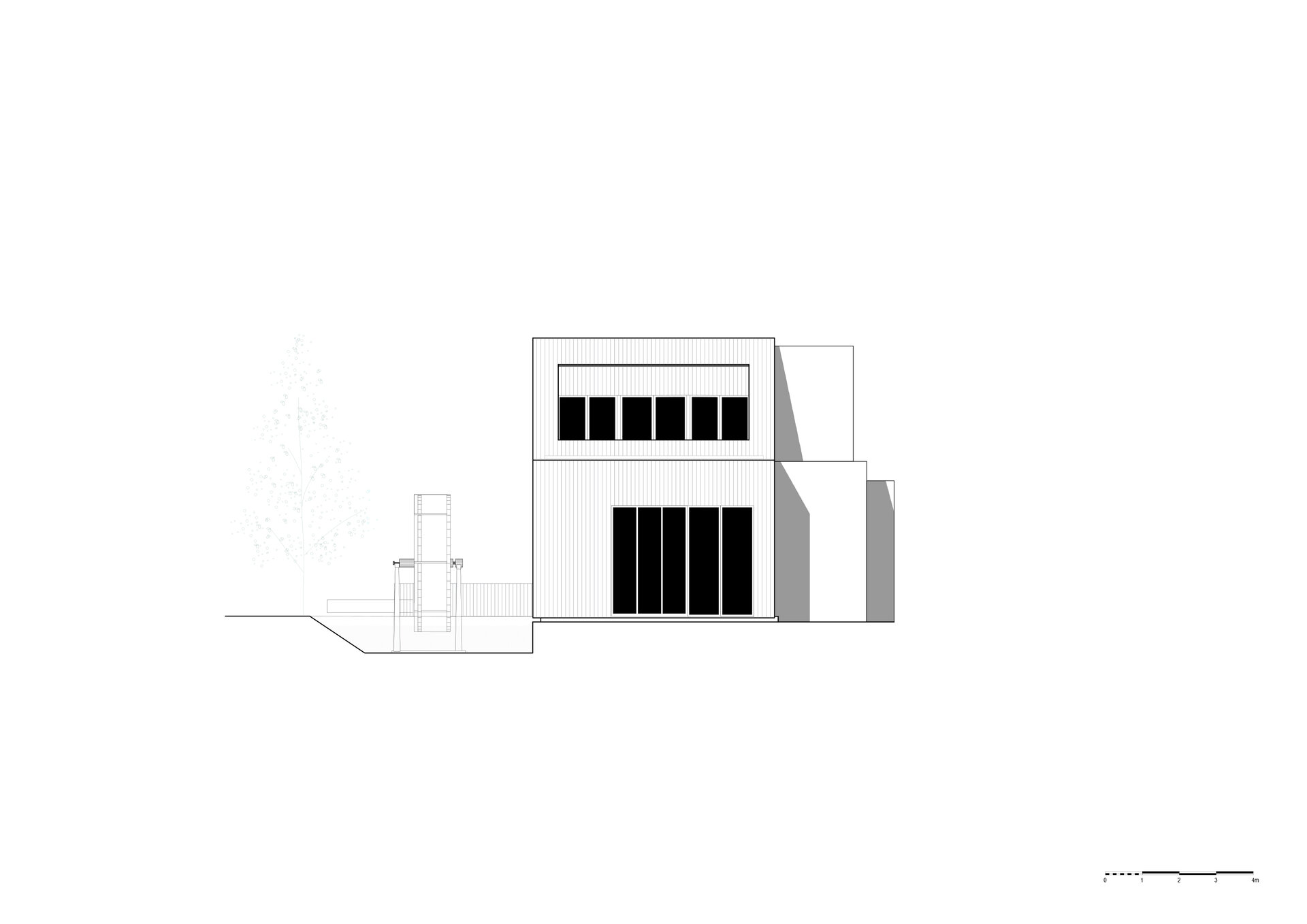 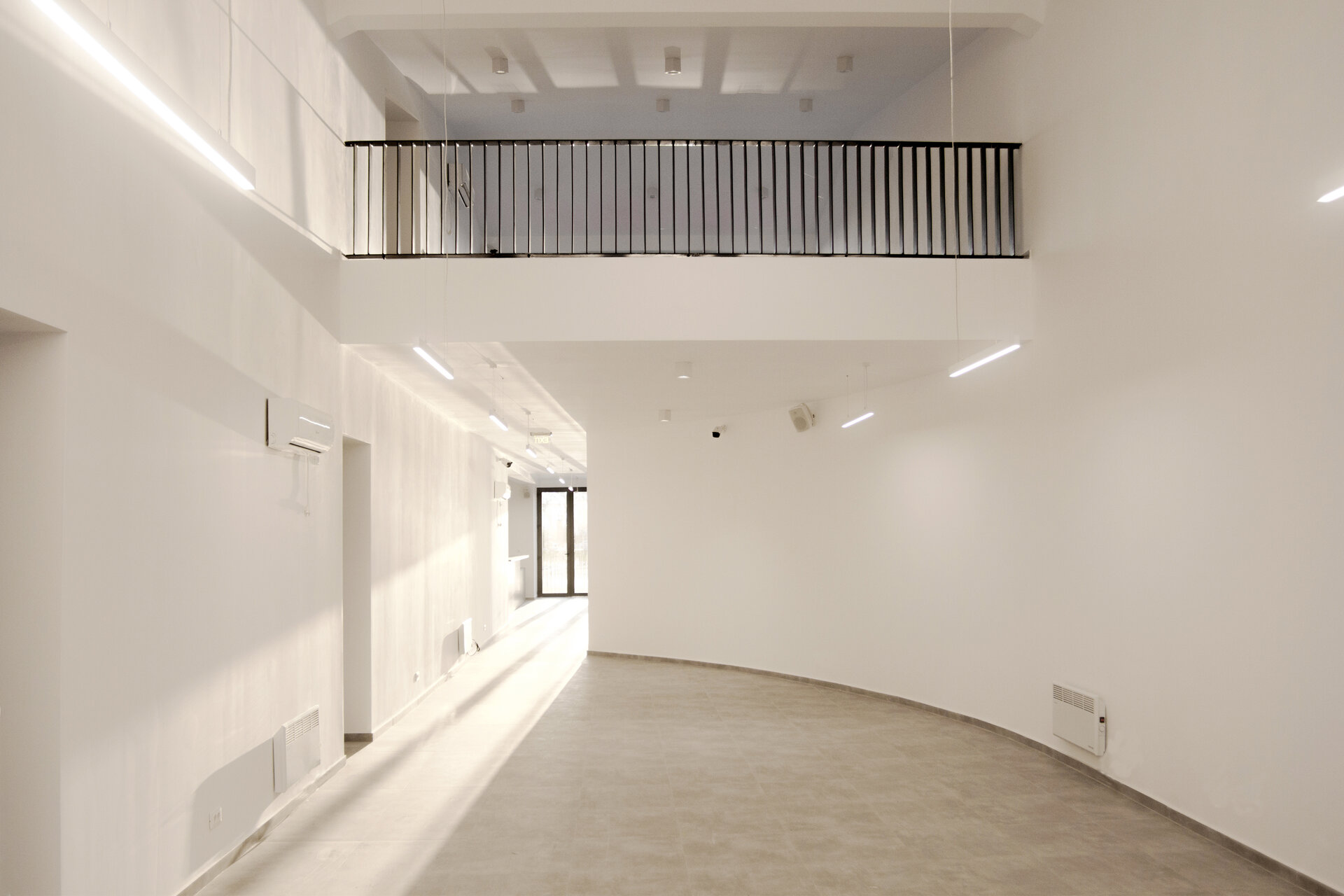 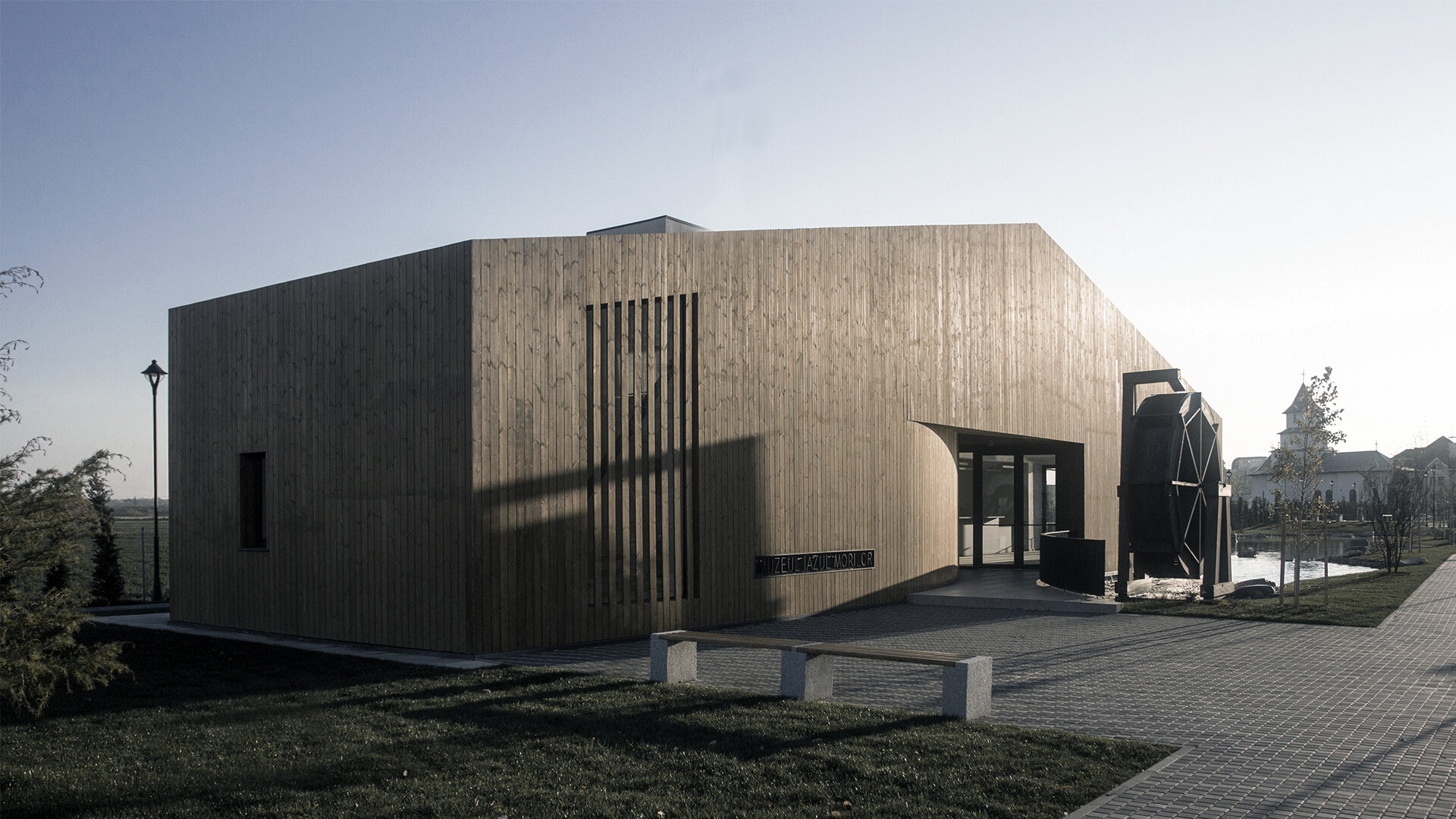 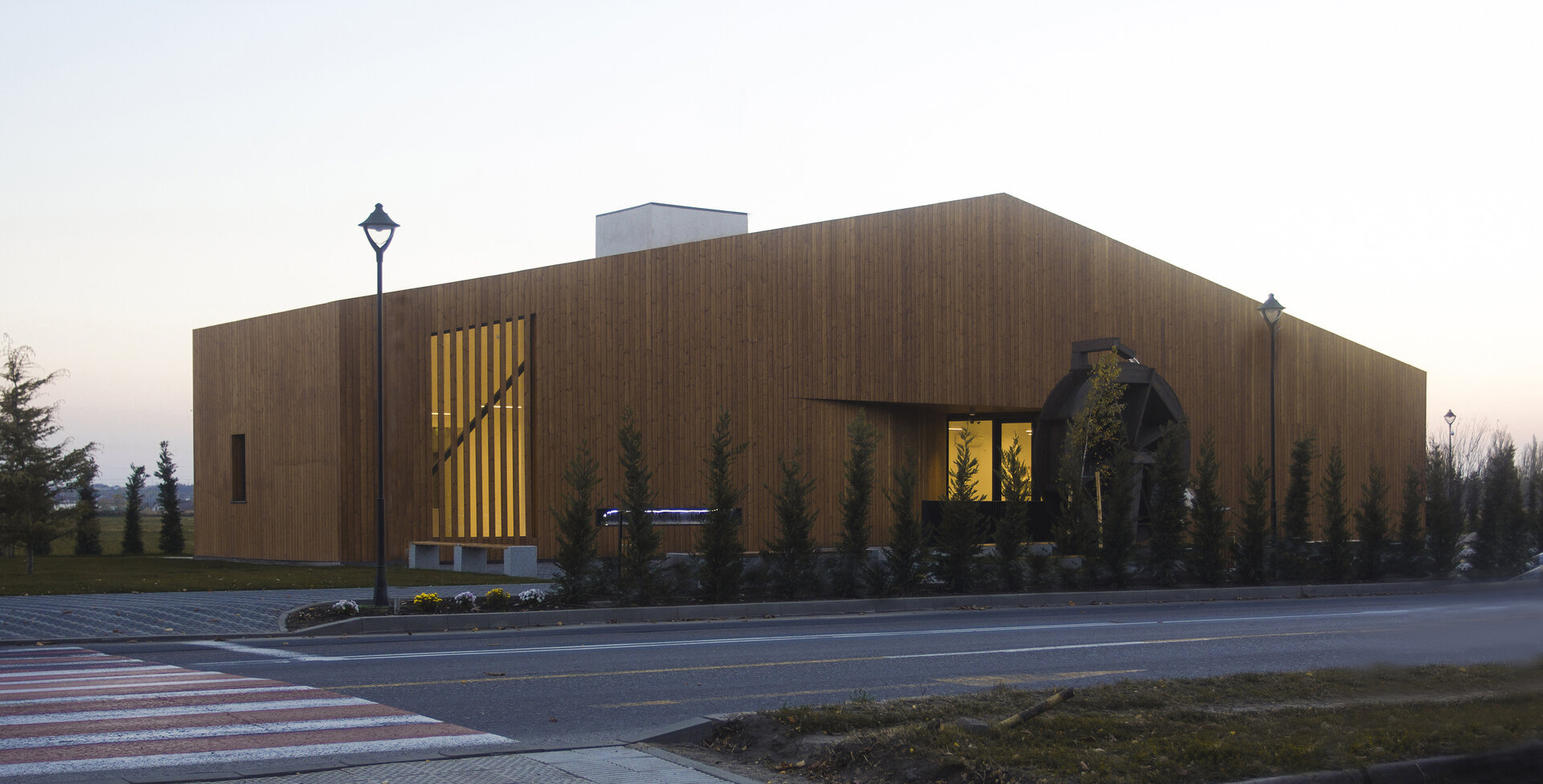 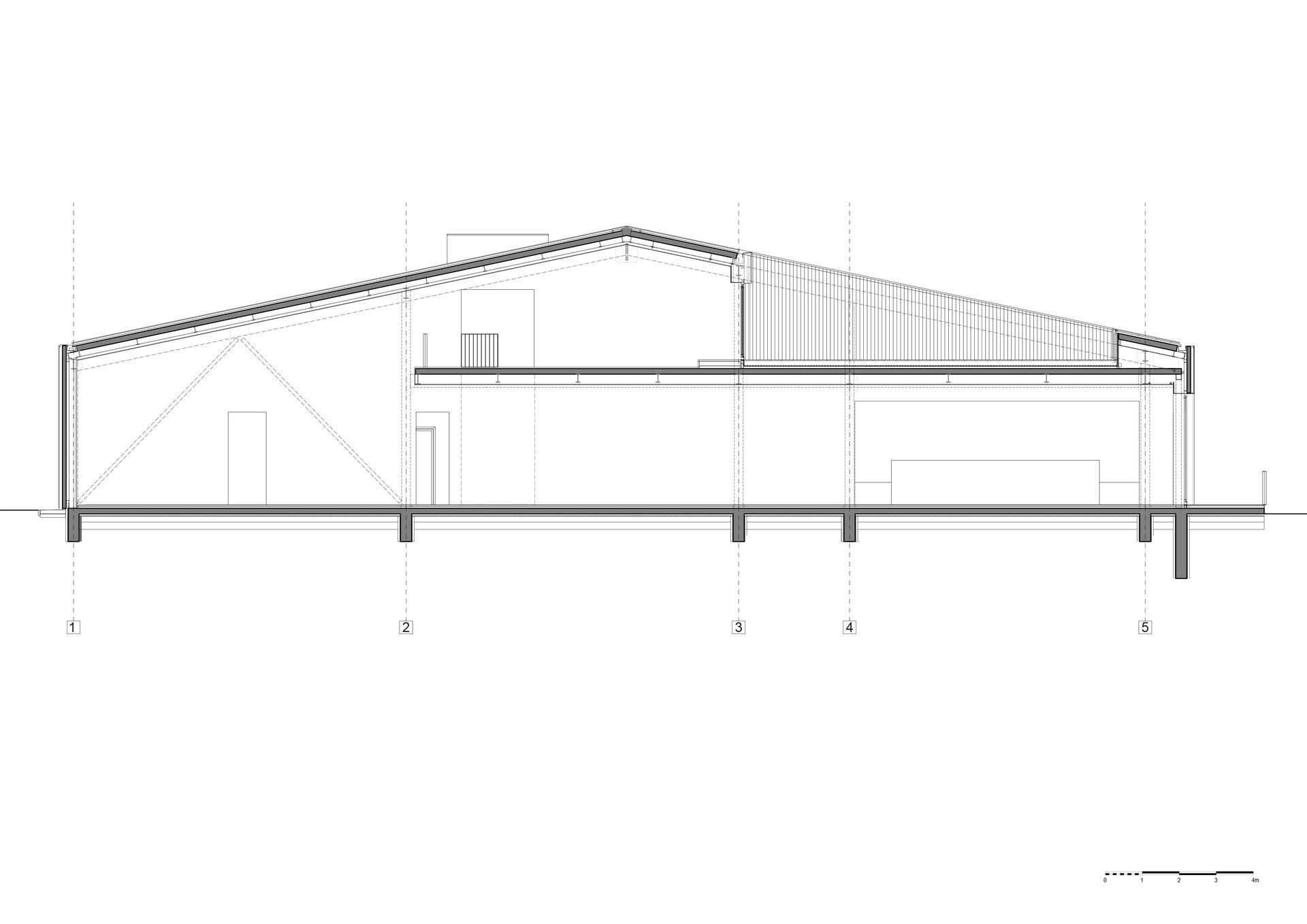 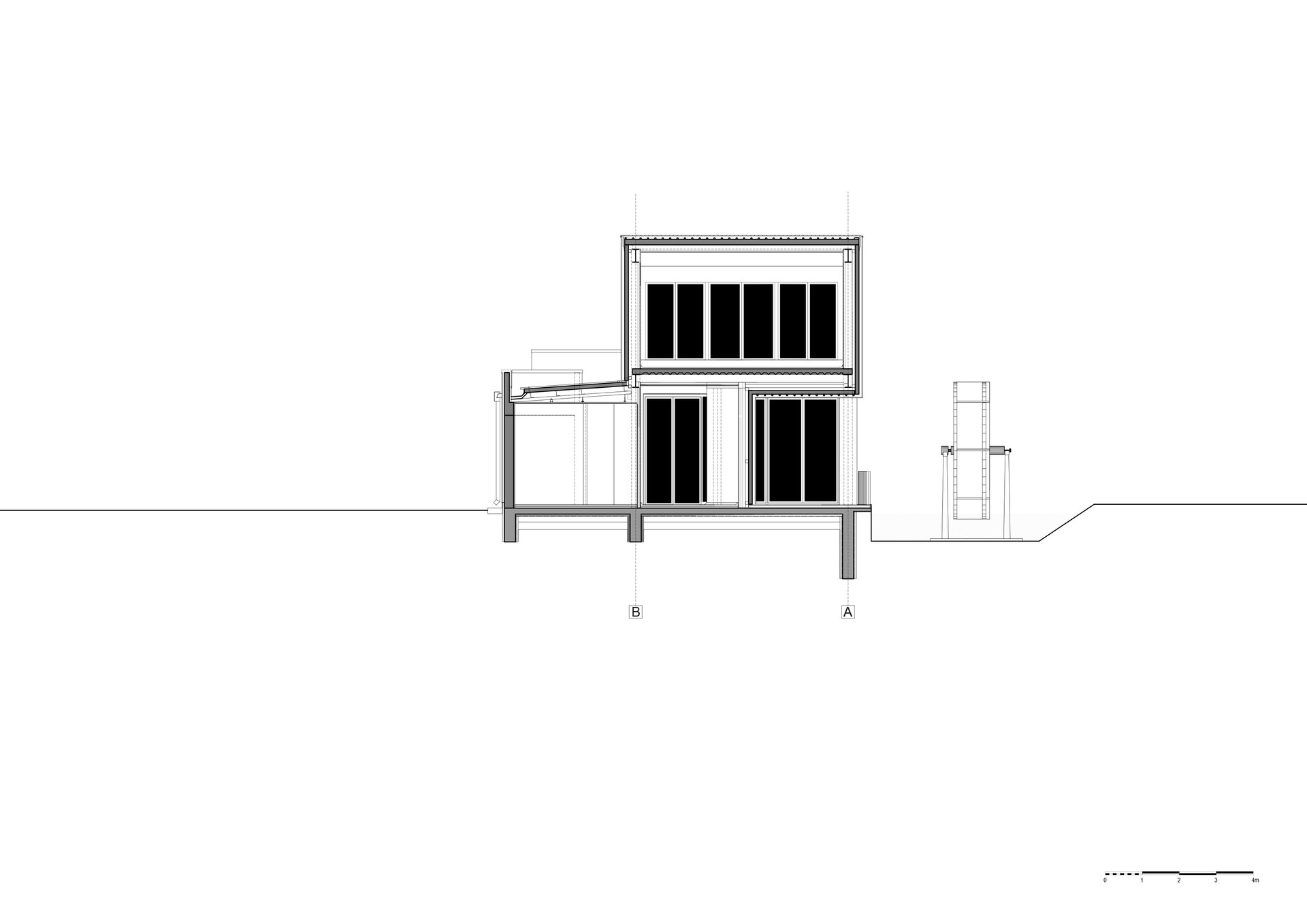 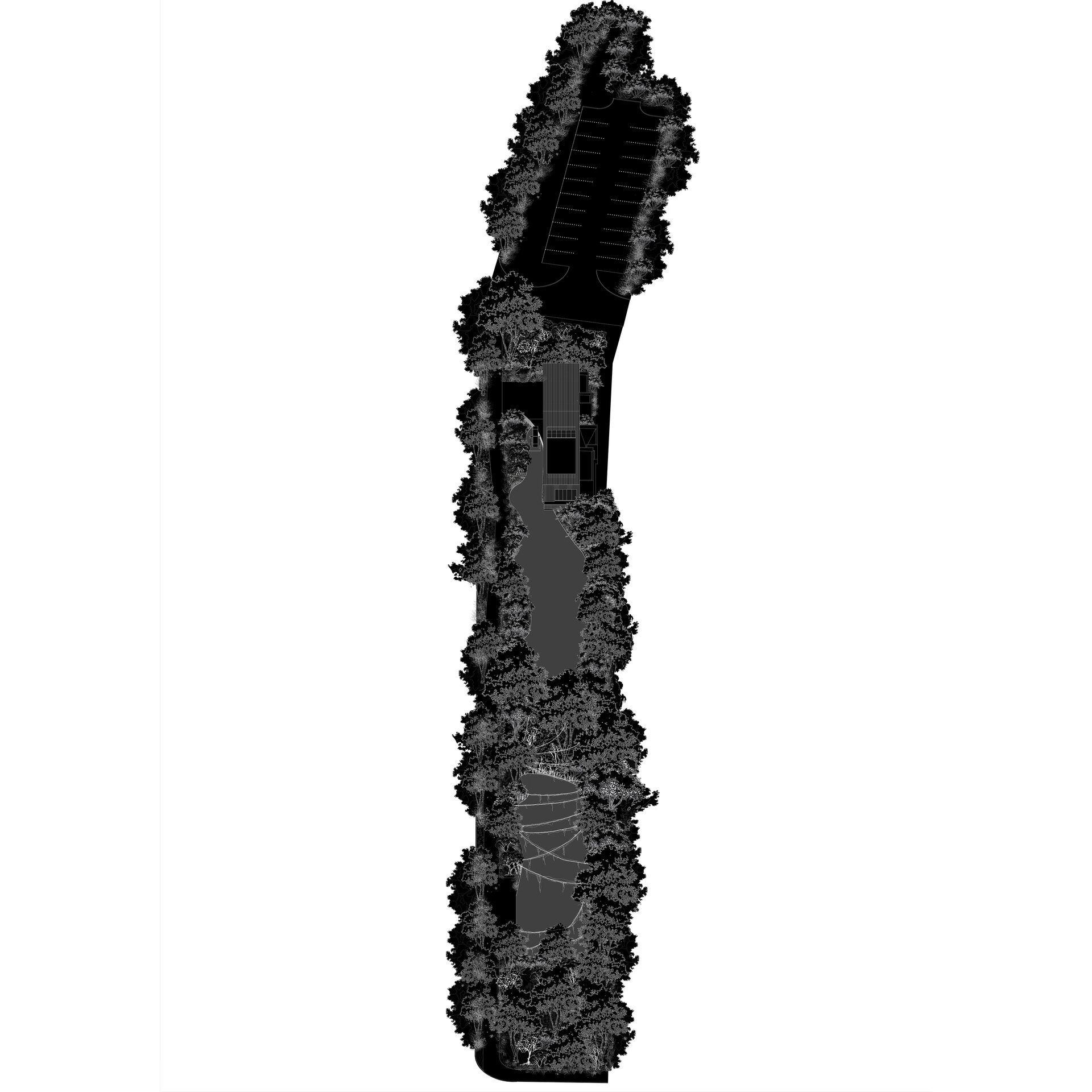 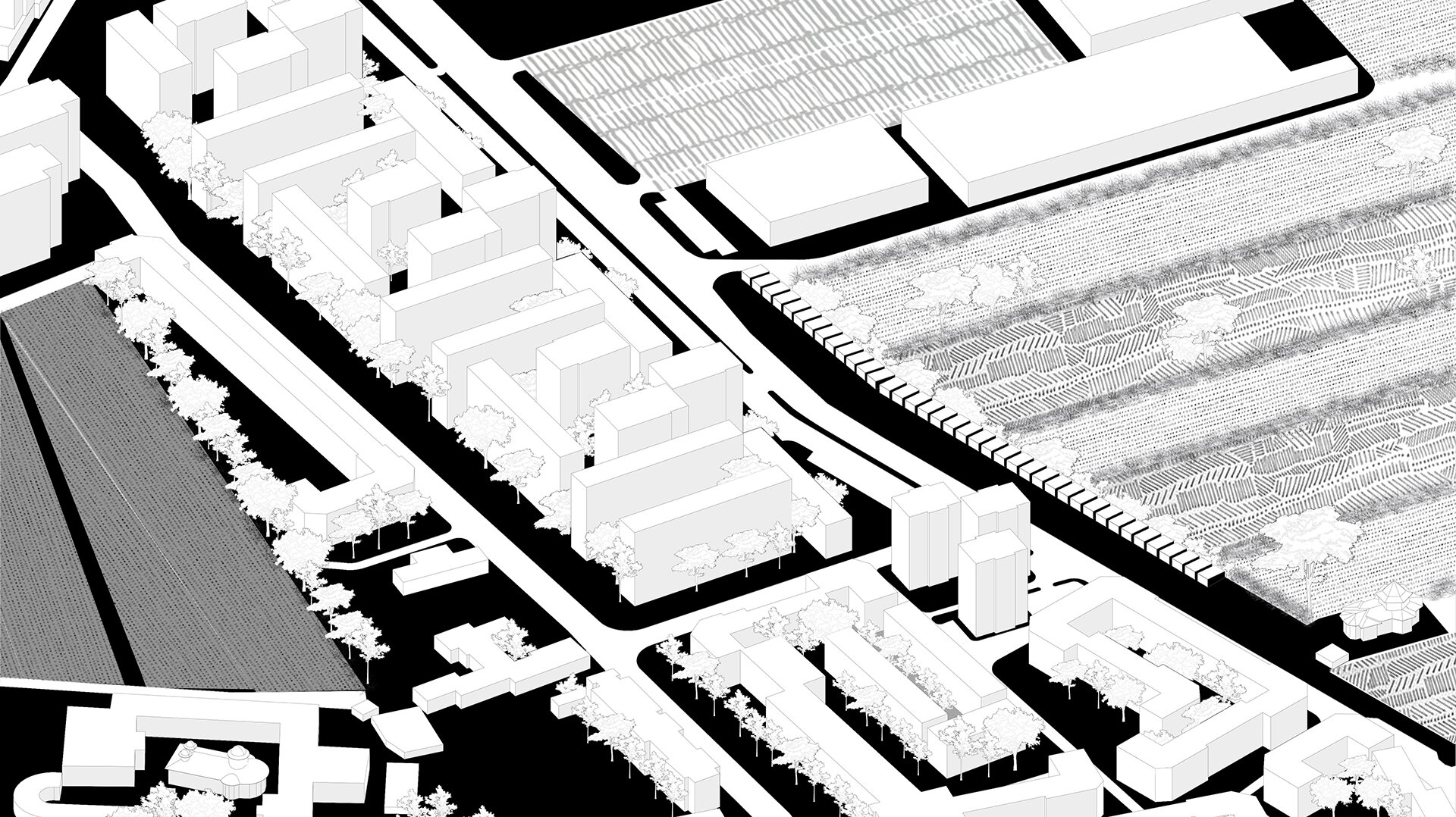 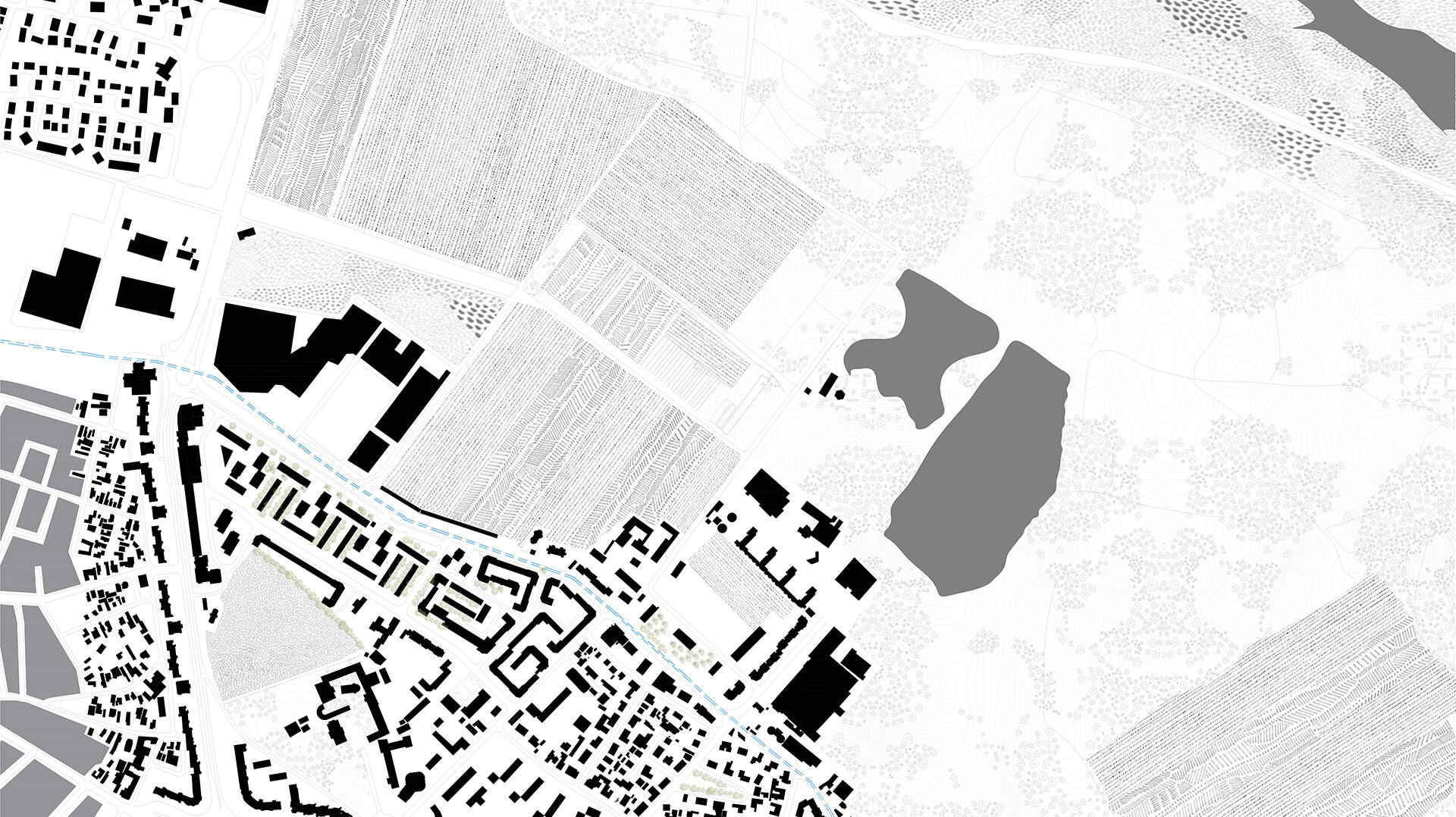 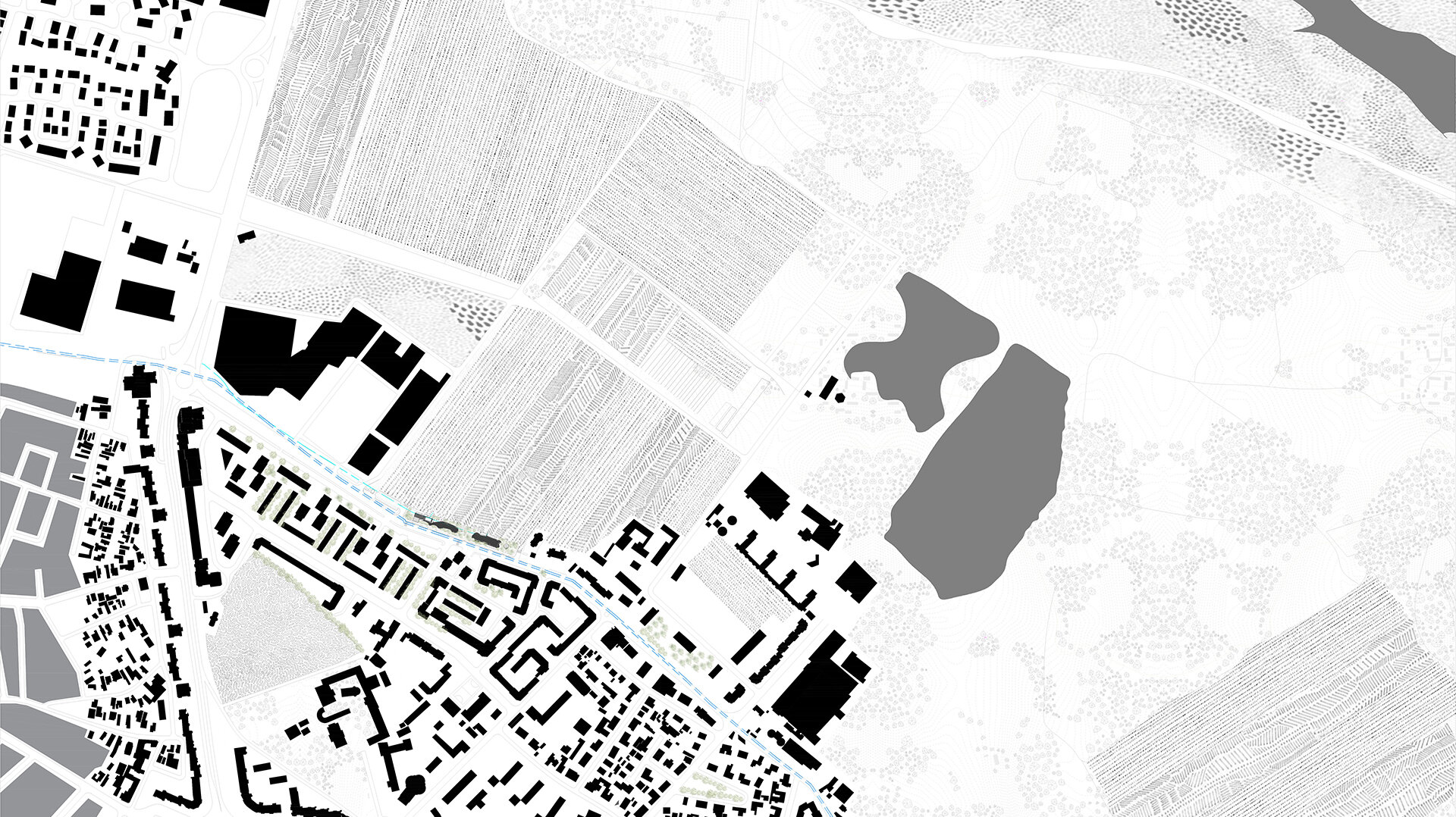 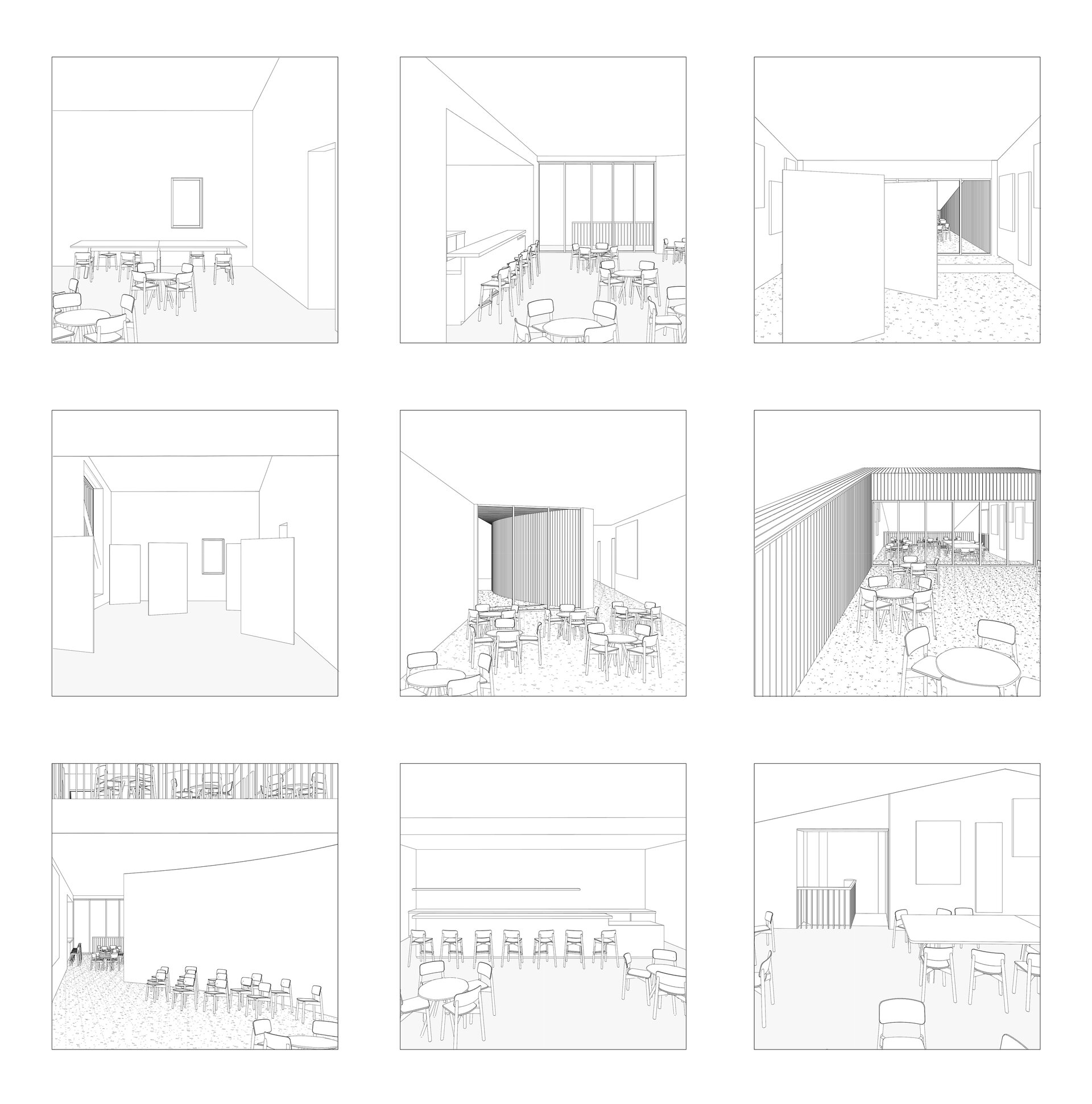