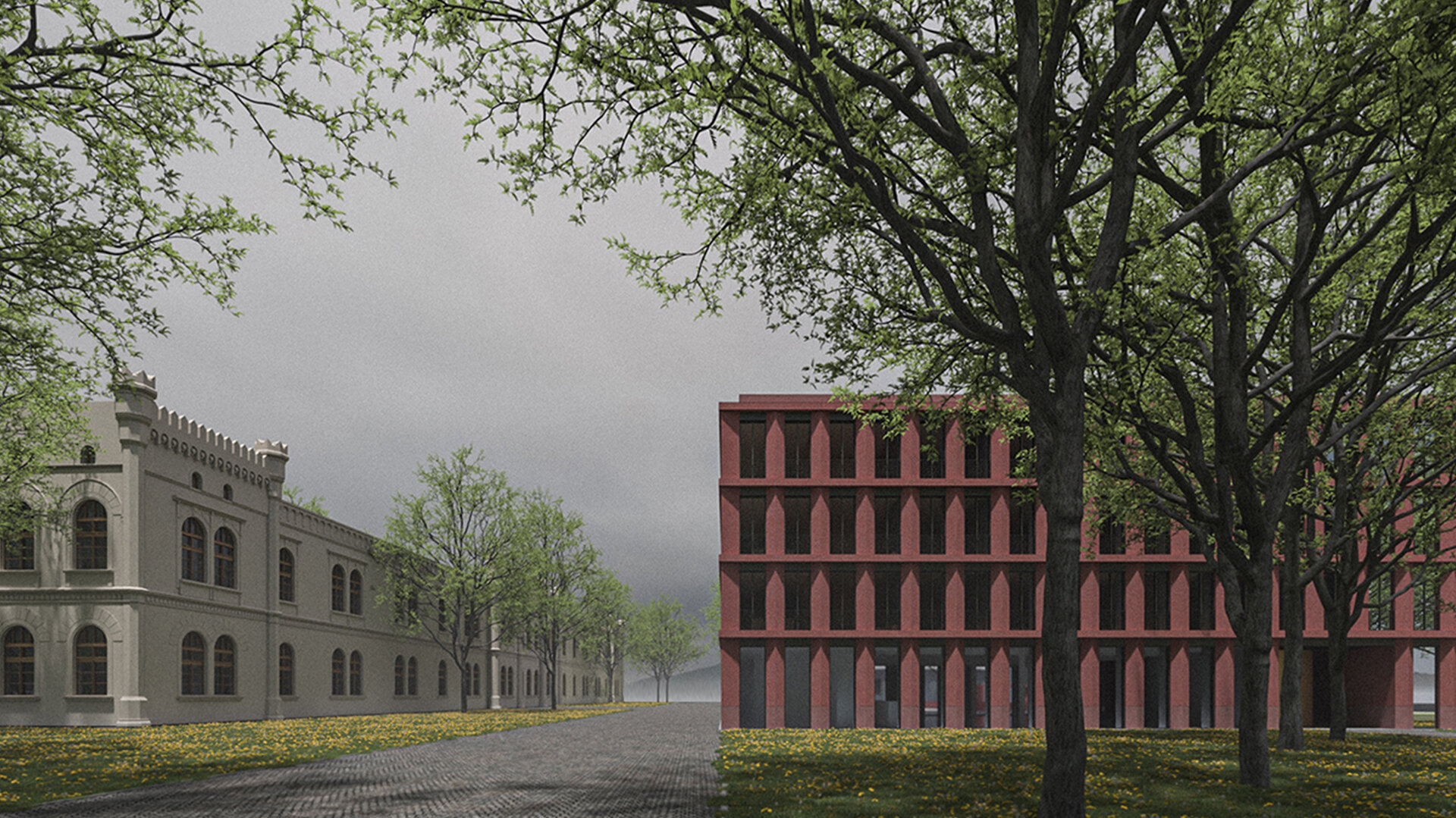 Extension of the Theological Seminary of Roman 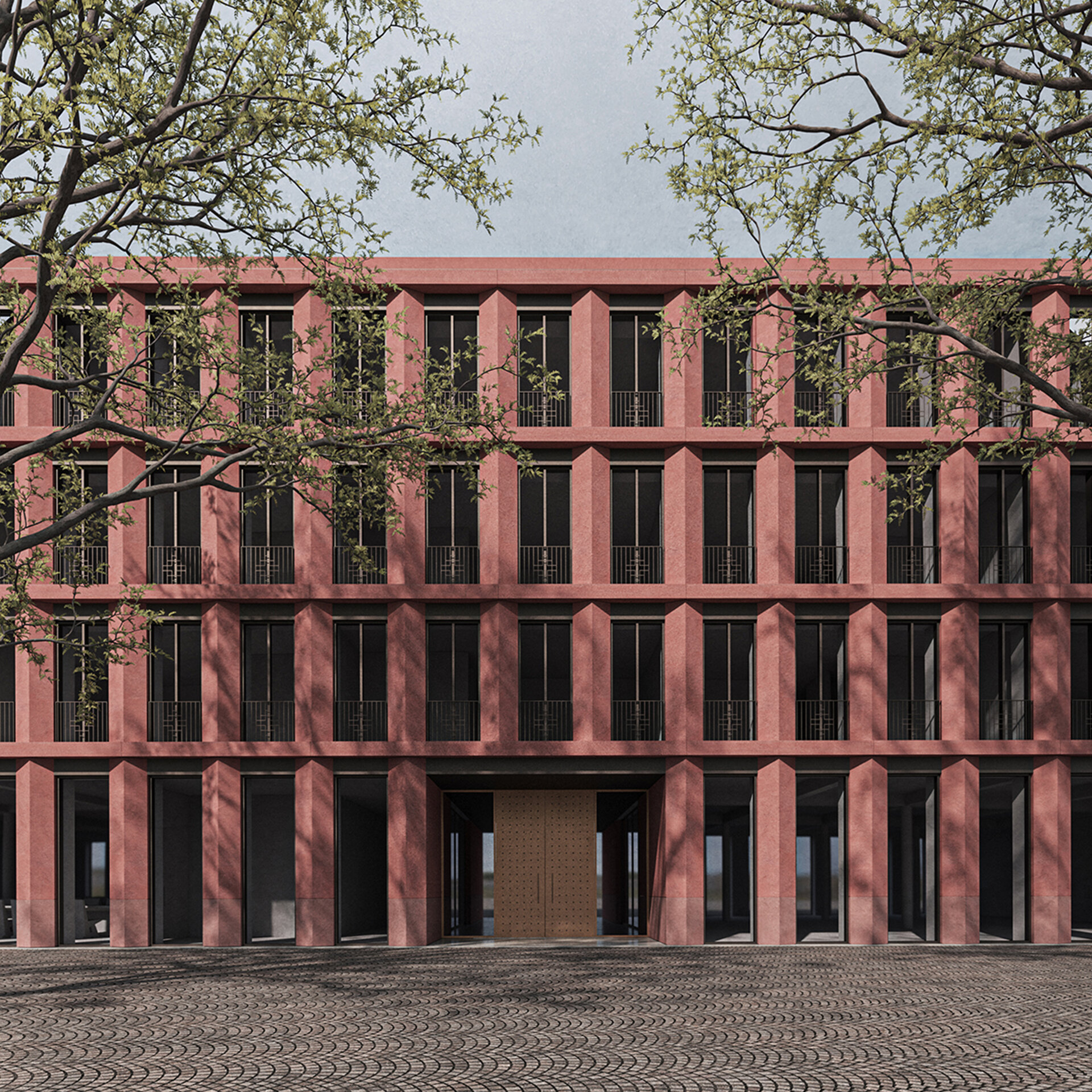 Beyond the architectural intervention, the diploma project addresses a very serious problem of the Roman city: the loss of the historical heritage due to the socialist period and the forced modernization.
The historic Roman had a specific character, continuous frontages with public ground floors, vital for urban life. Today, this unique character is entirely lost, given that most of the historic center was demolished during the socialist period and, instead, a generic, non-specific architecture was built. The project site, the Precista Mare ensemble, is located right in the heart of the city, one of the few valuable historical urban fragments that still exist, full of historical significance through the historical monuments it contains, which are unfortunately forgotten and undervalued (the Precista Mare hospital along with the garden are in an advanced state of degradation and require immediate intervention to be recovered). The project's motivation was to regain the identity of the aisle and give it back to the city as a new garden, designed to be as public as possible. The functionality of the program is represented by student accommodation and a sports hall (required functions for the Theological Seminary), and the hospital building was transformed into a cultural center that opens to the city. From an urban perspective, the approach consisted in delimiting the island that forms the ensemble (urban island formed in the 18th century which disappeared during the socialist period) and connecting it through a green "spine" (the old Ştefan cel Mare street of the historic center which today is a dry, buried pedestrian walkway which has nothing to do with the former character of the historic street) with another important historical fragment nearby, the Armenian Church. After the removal of several buildings that were parasitizing the island, a new order was introduced by creating a precise volume in response to the existing historical monuments, the Theological Seminary and the Precista Mare Hospital. The result is an inner courtyard that becomes the most important public space for the unified ensemble, and a sports hall, which is placed underground given its incompatible size for the entire valuable context. The entrance to the underground is sculpted in the ground, allowing natural light to penetrate inside. It is subtle, marked by two parallel concrete walls that become elements of urban furniture for the inner courtyard. 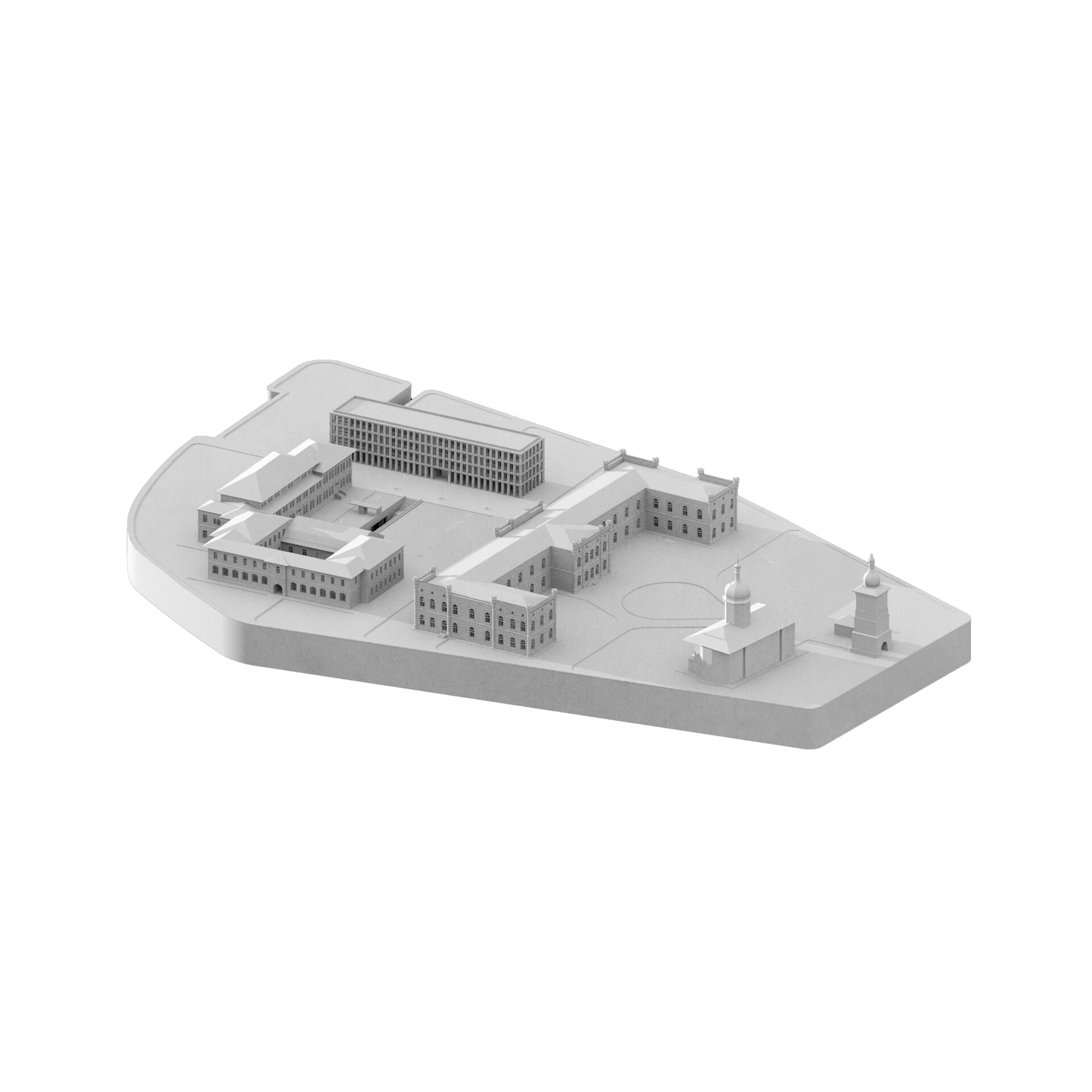 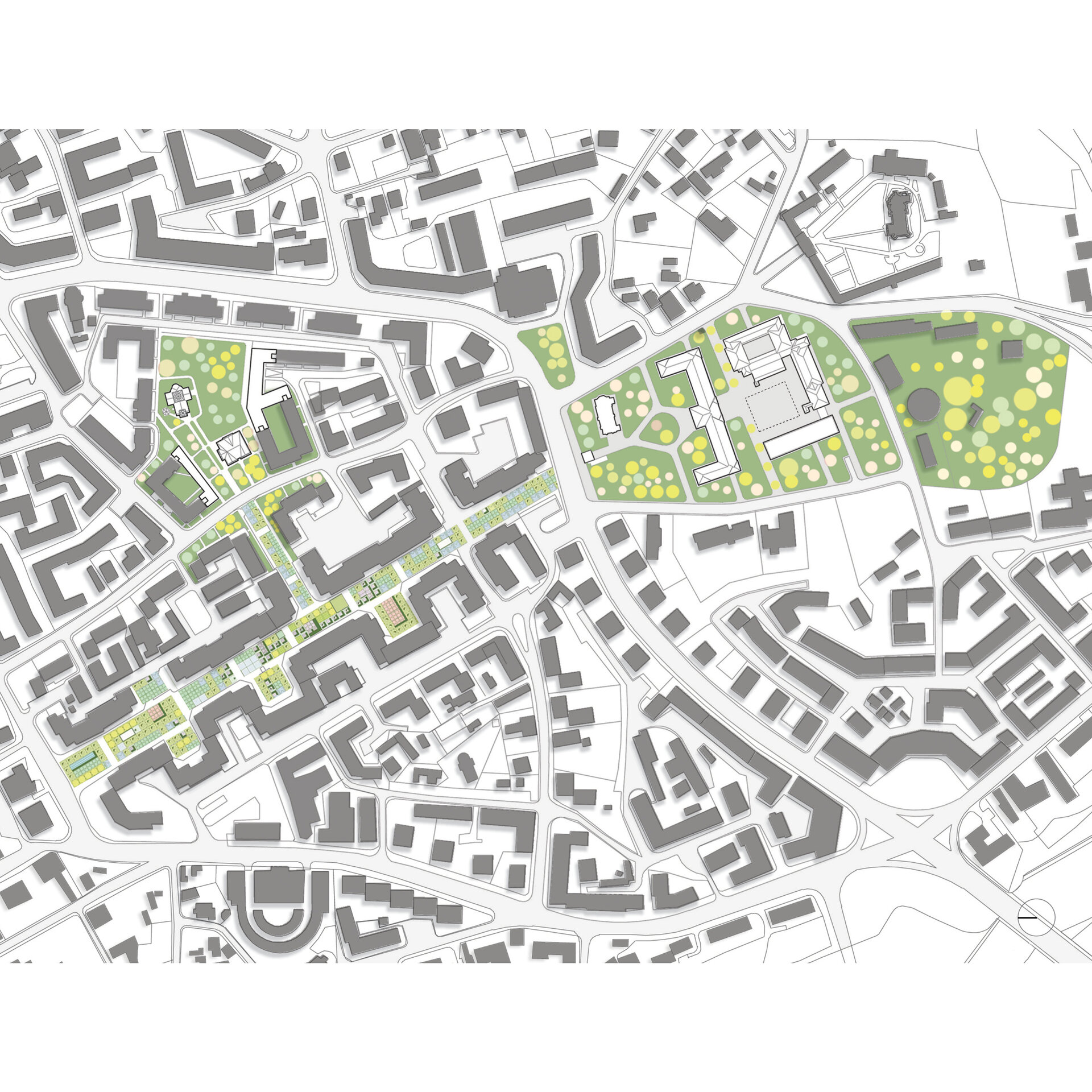 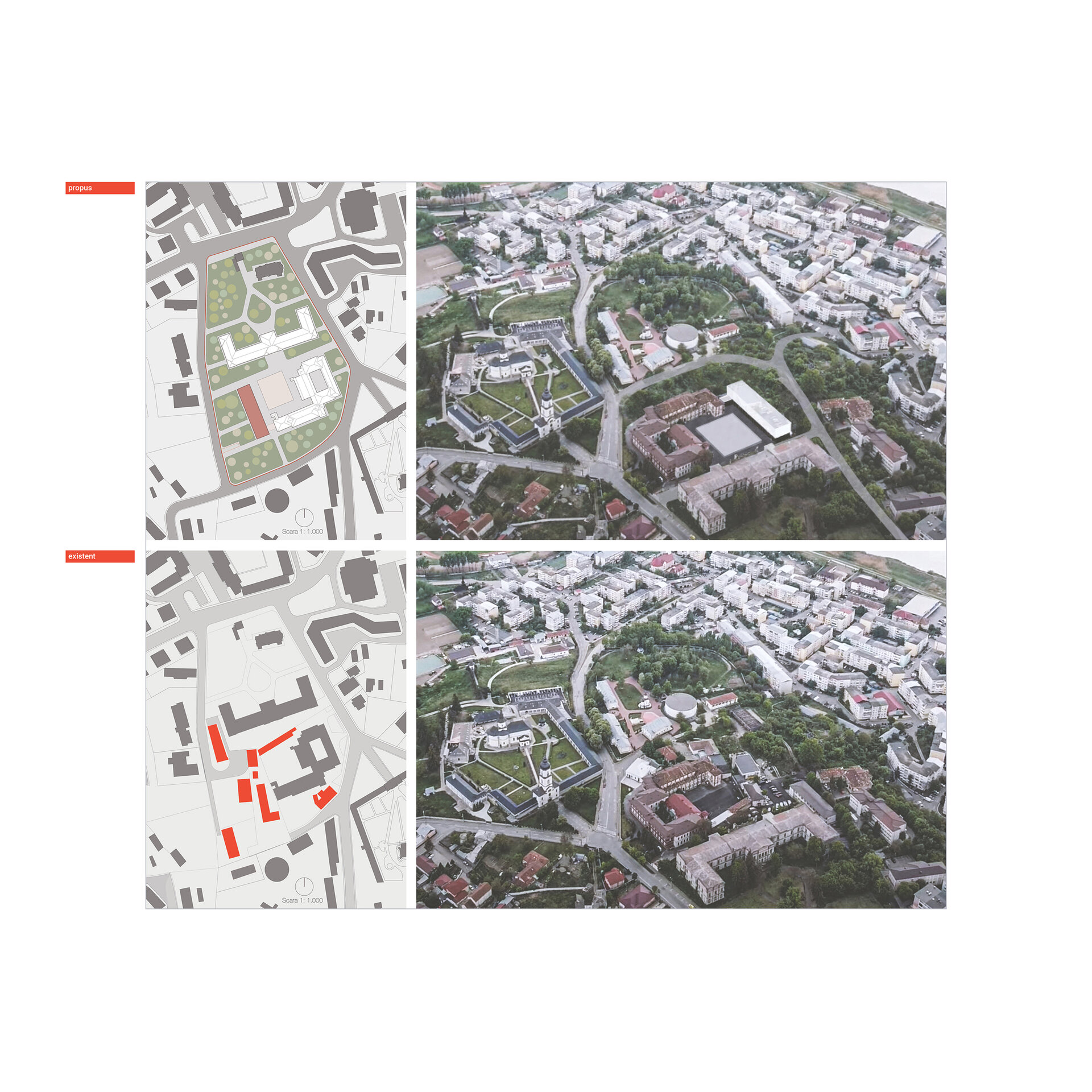 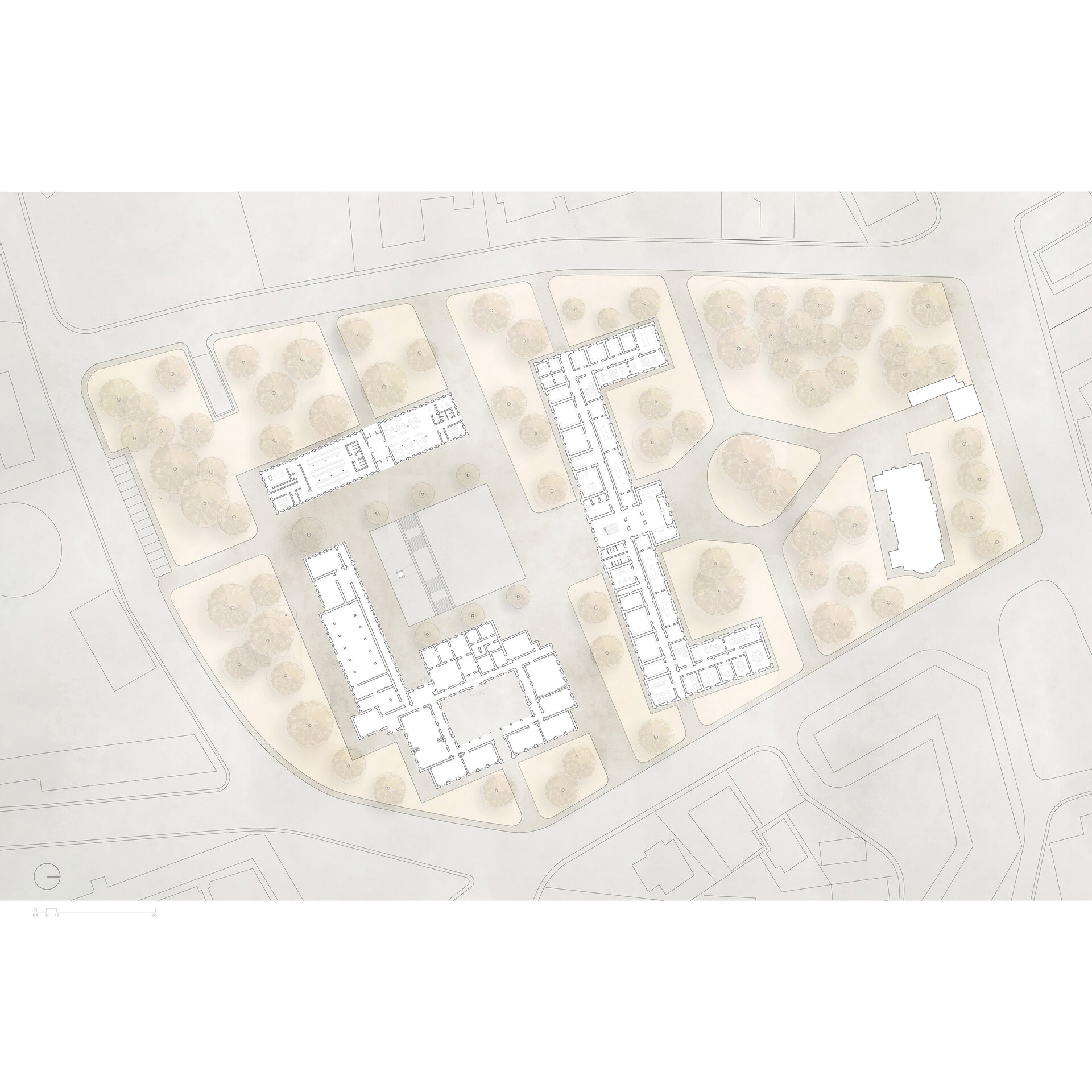 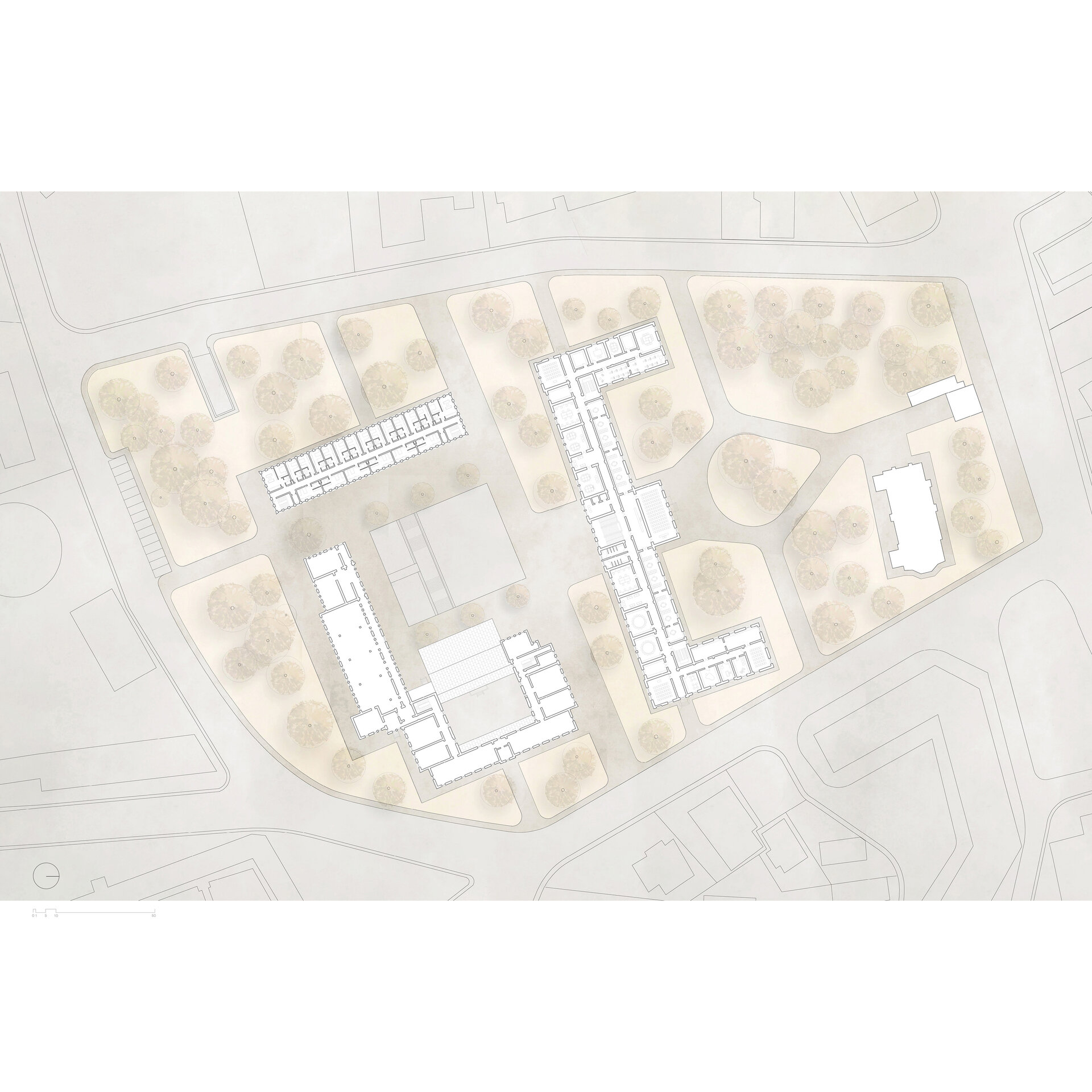 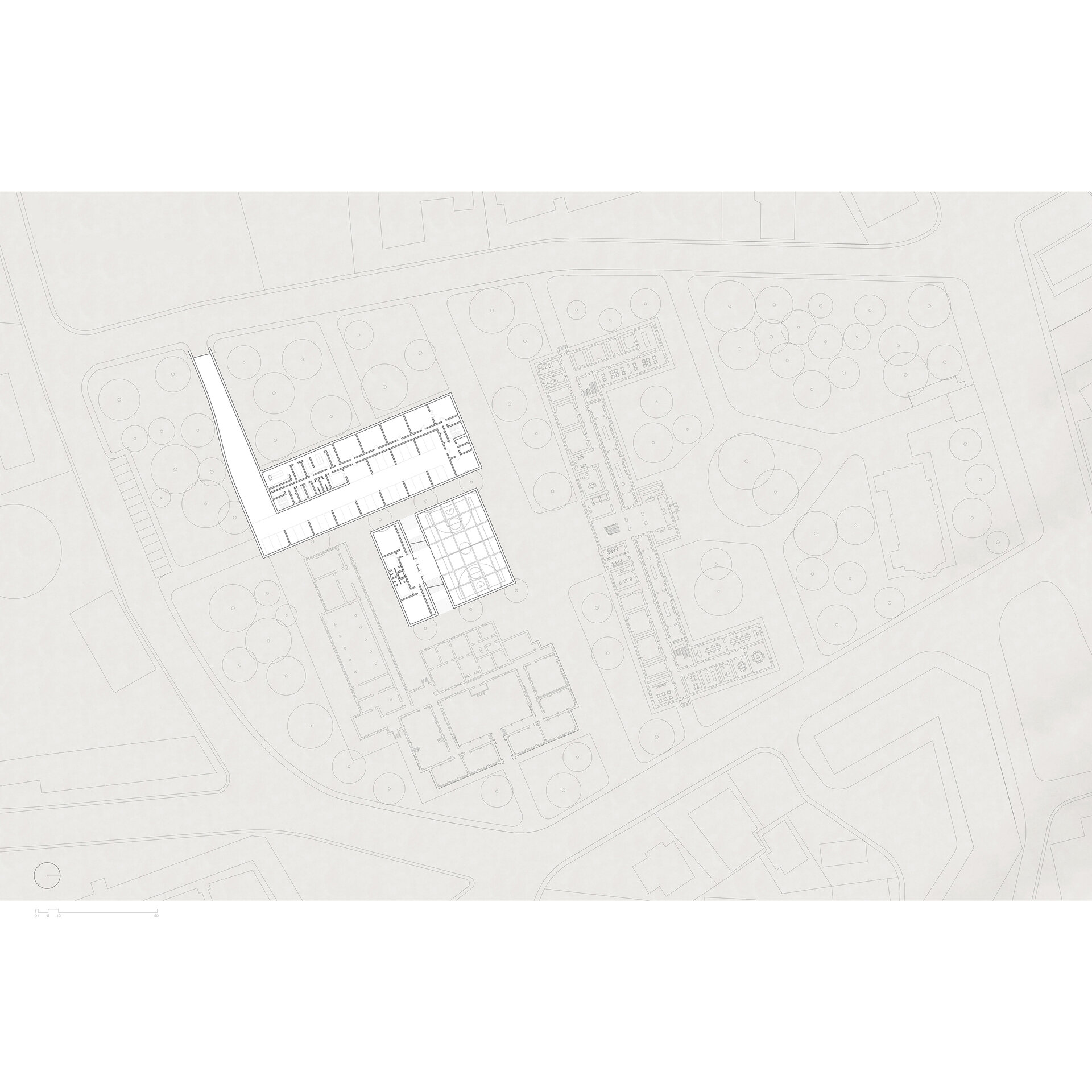 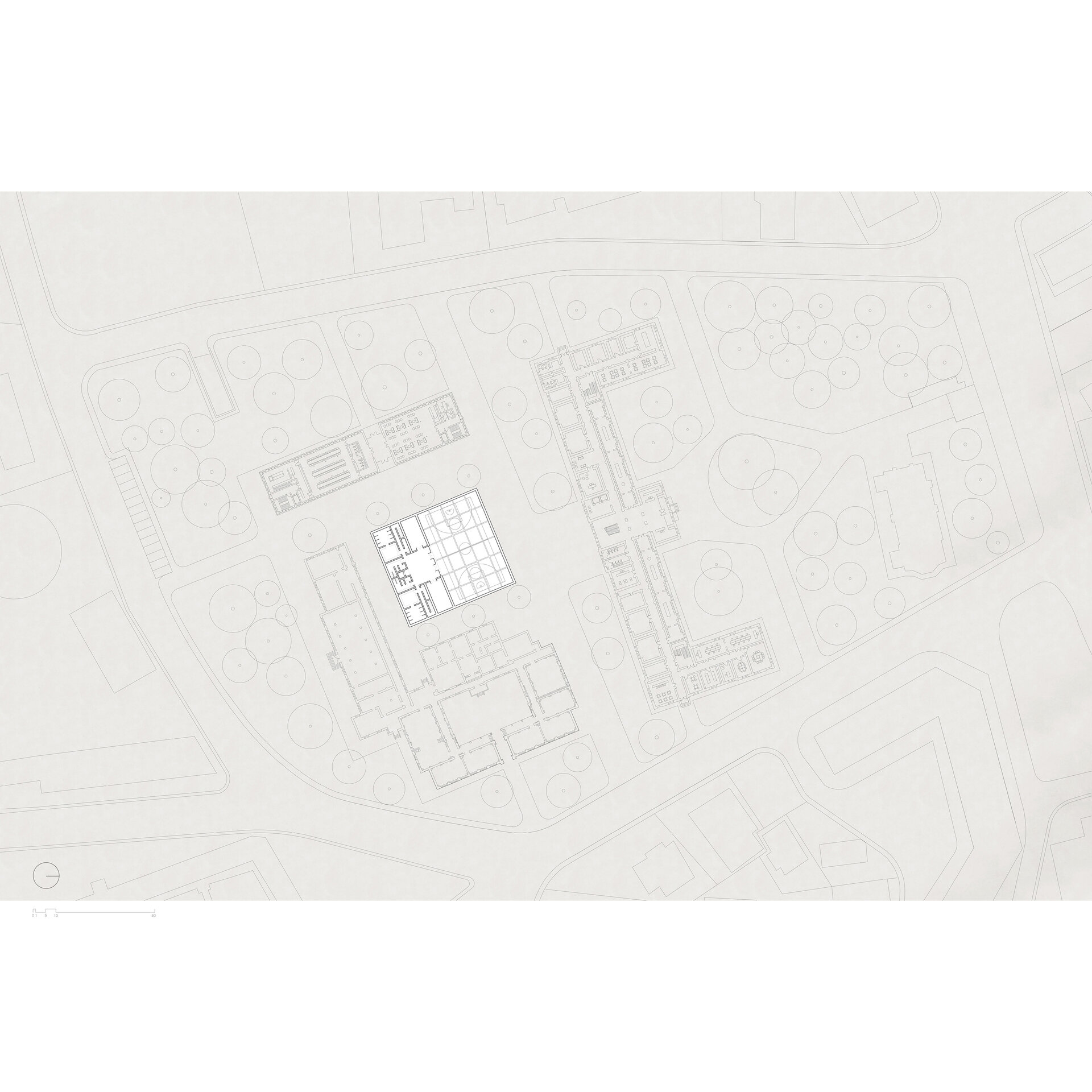 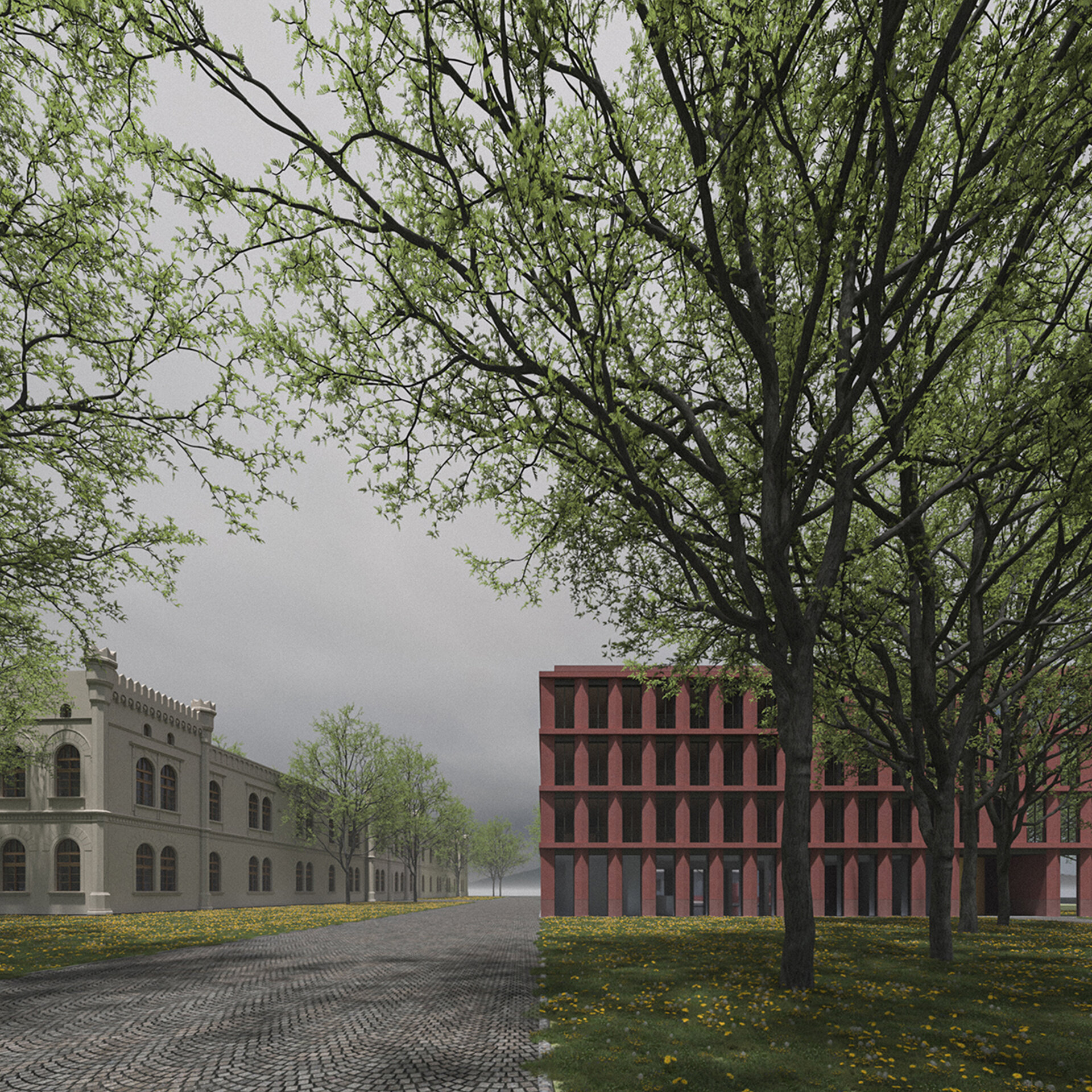 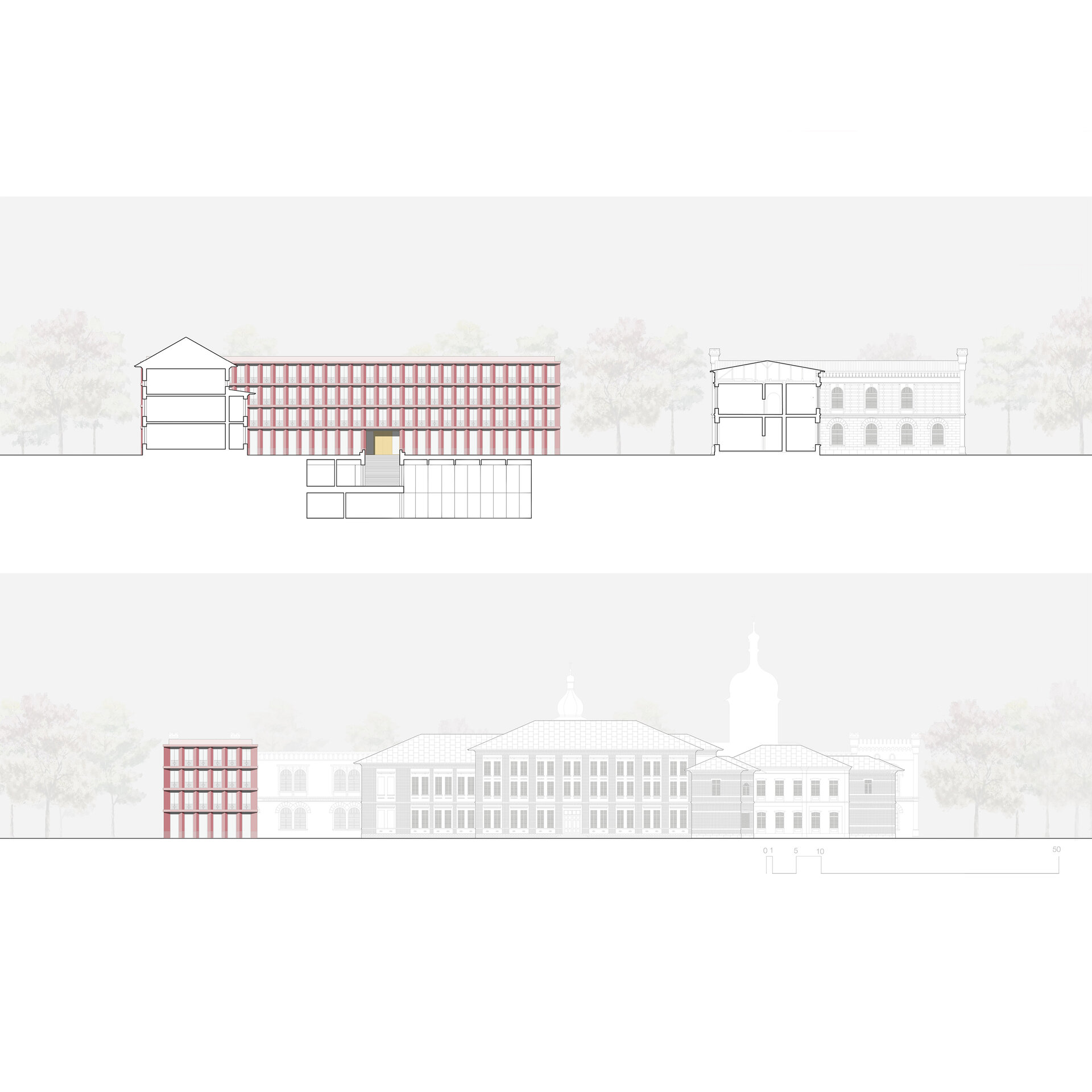 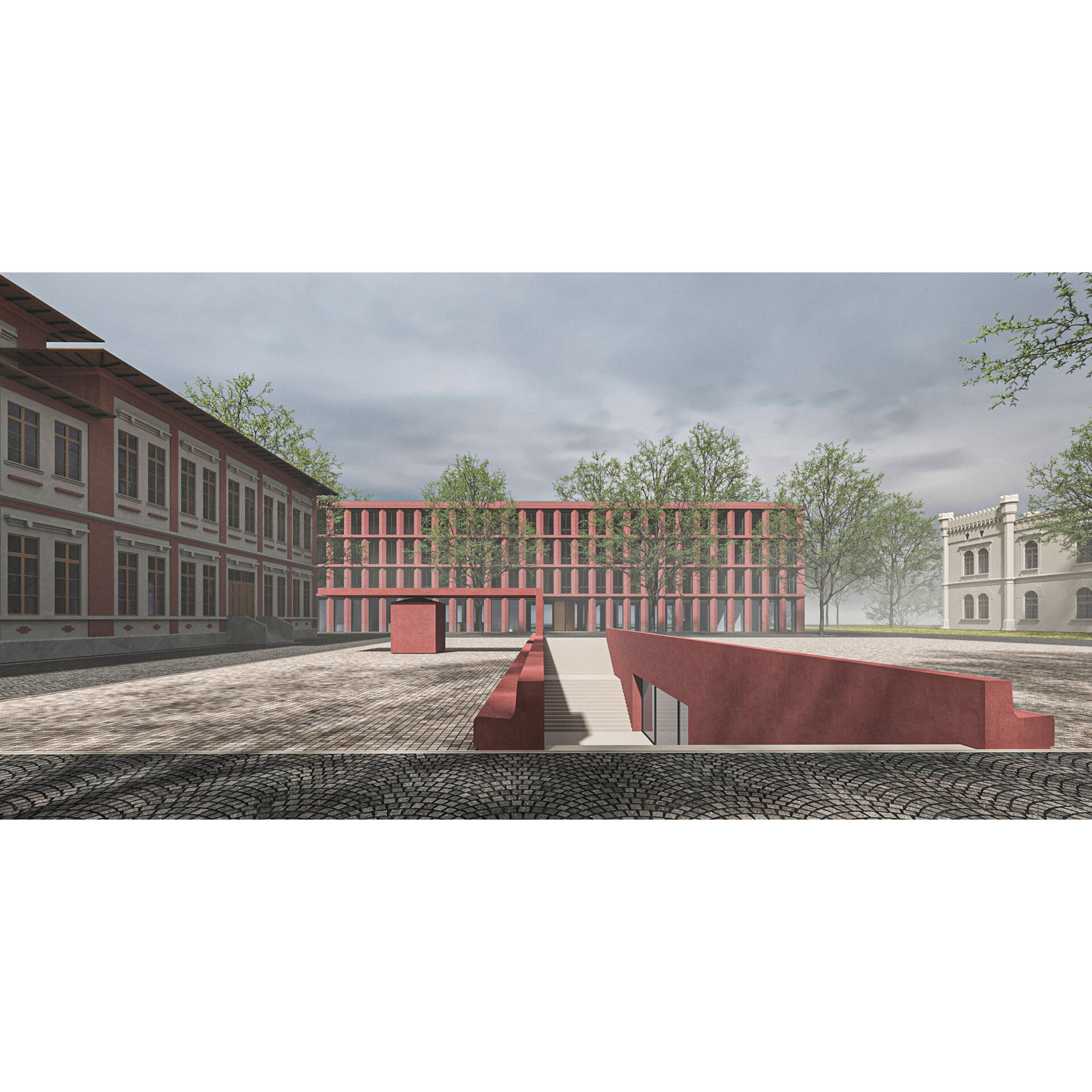 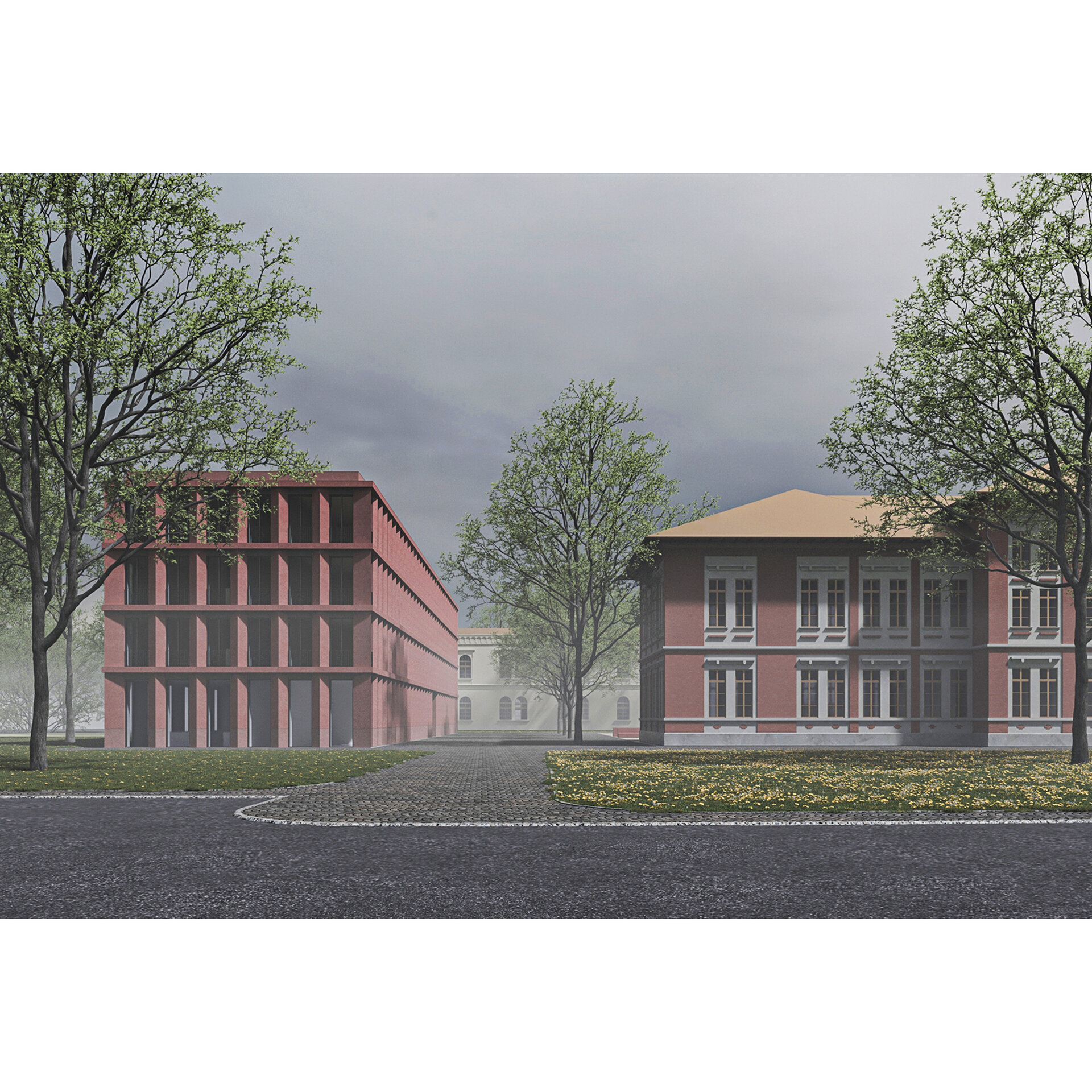 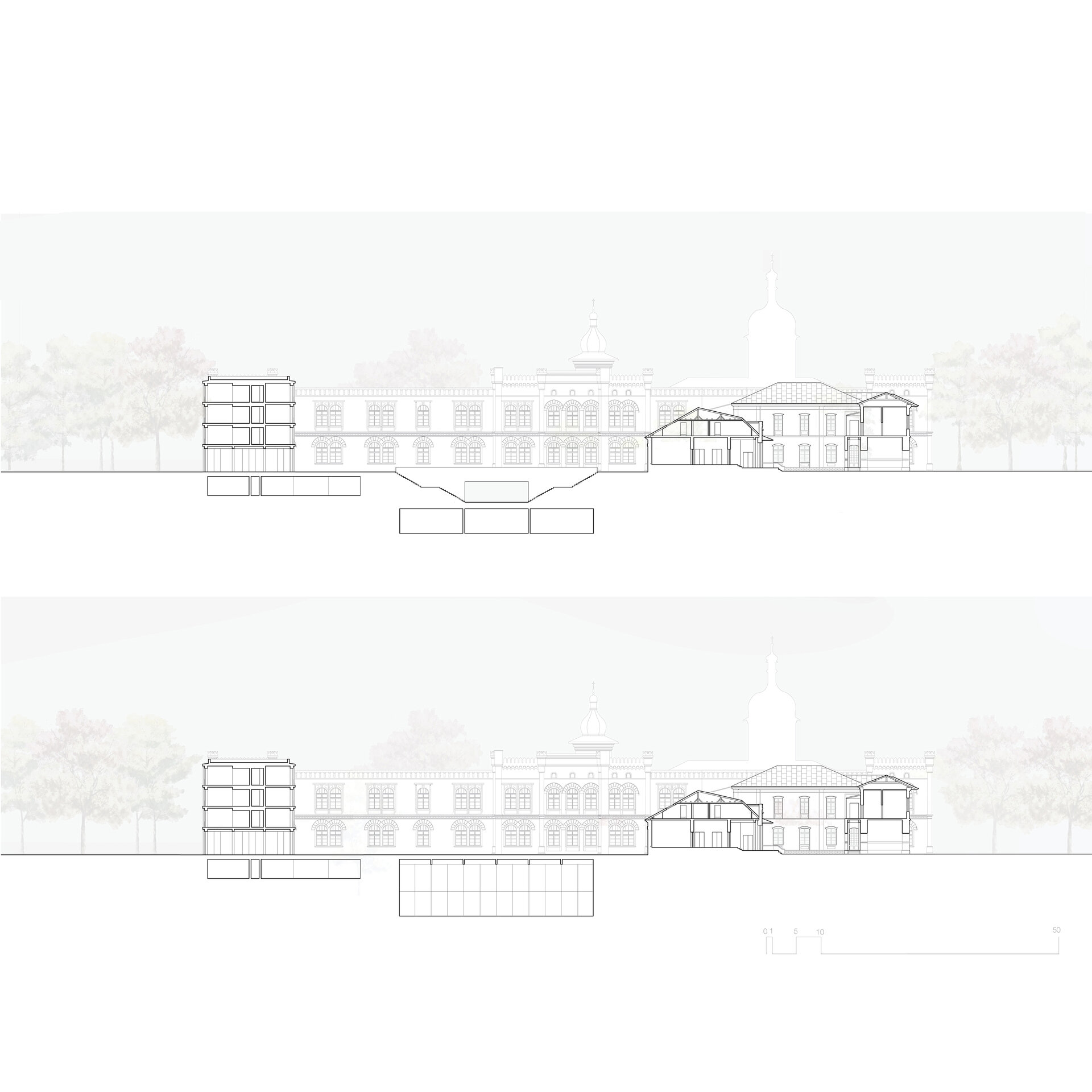 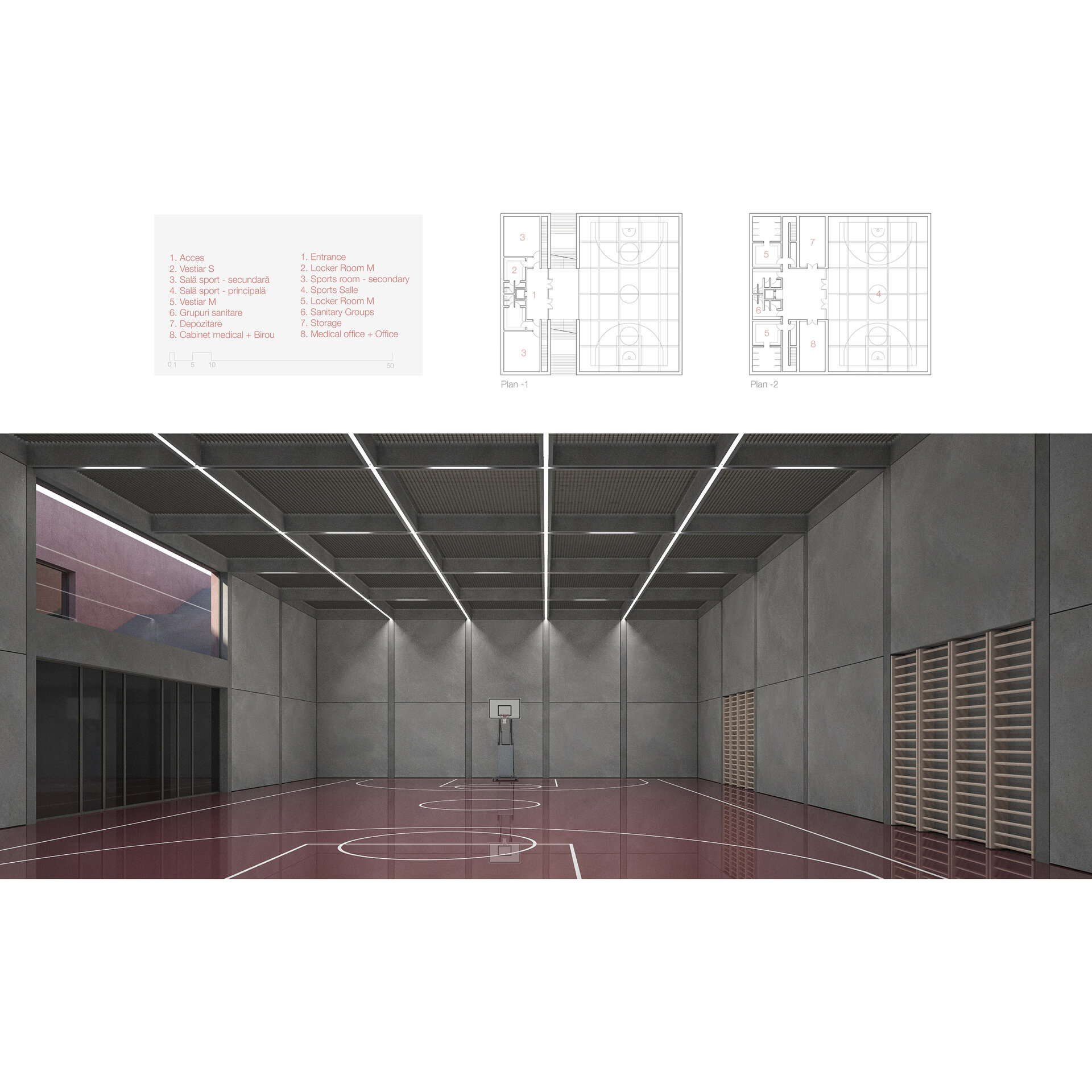 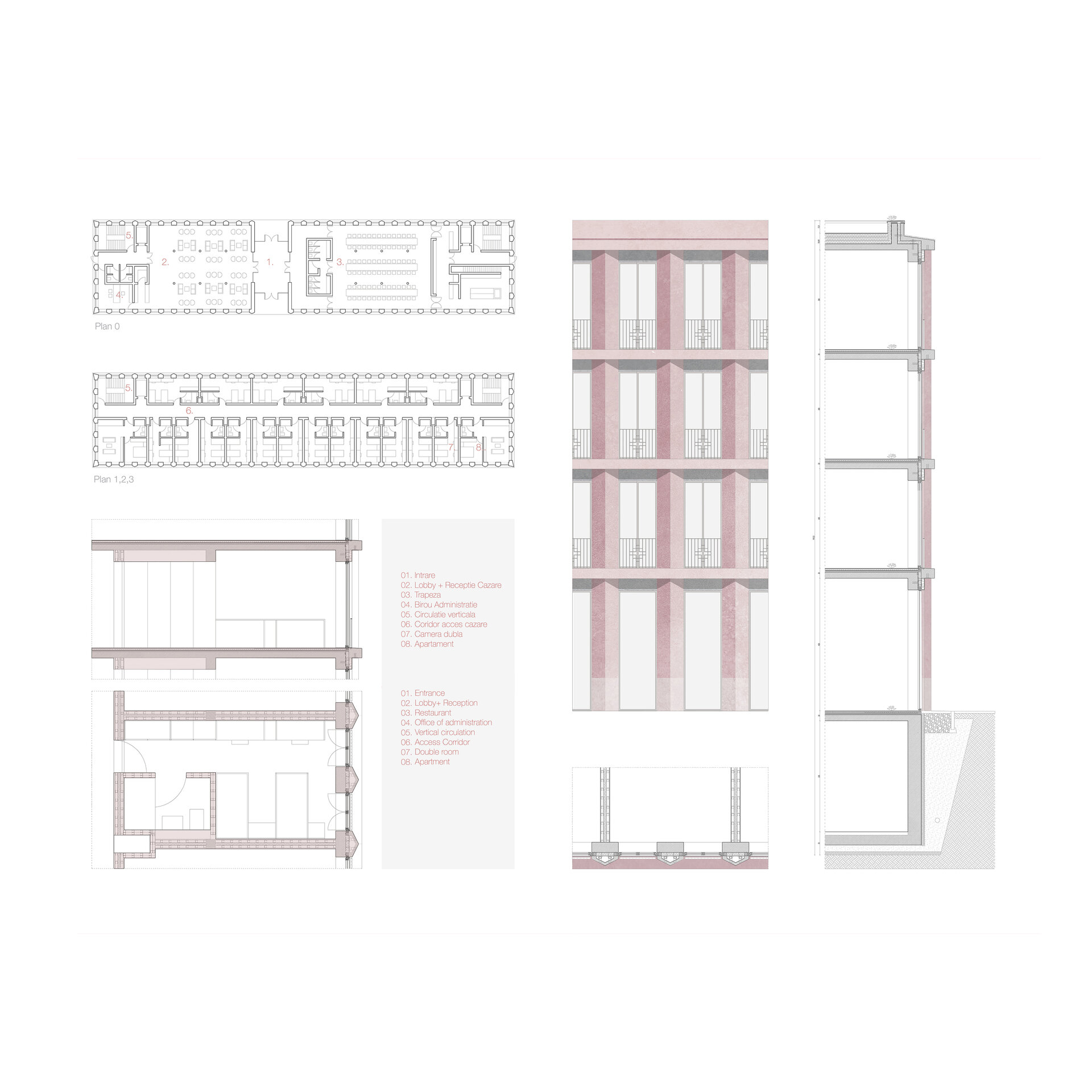 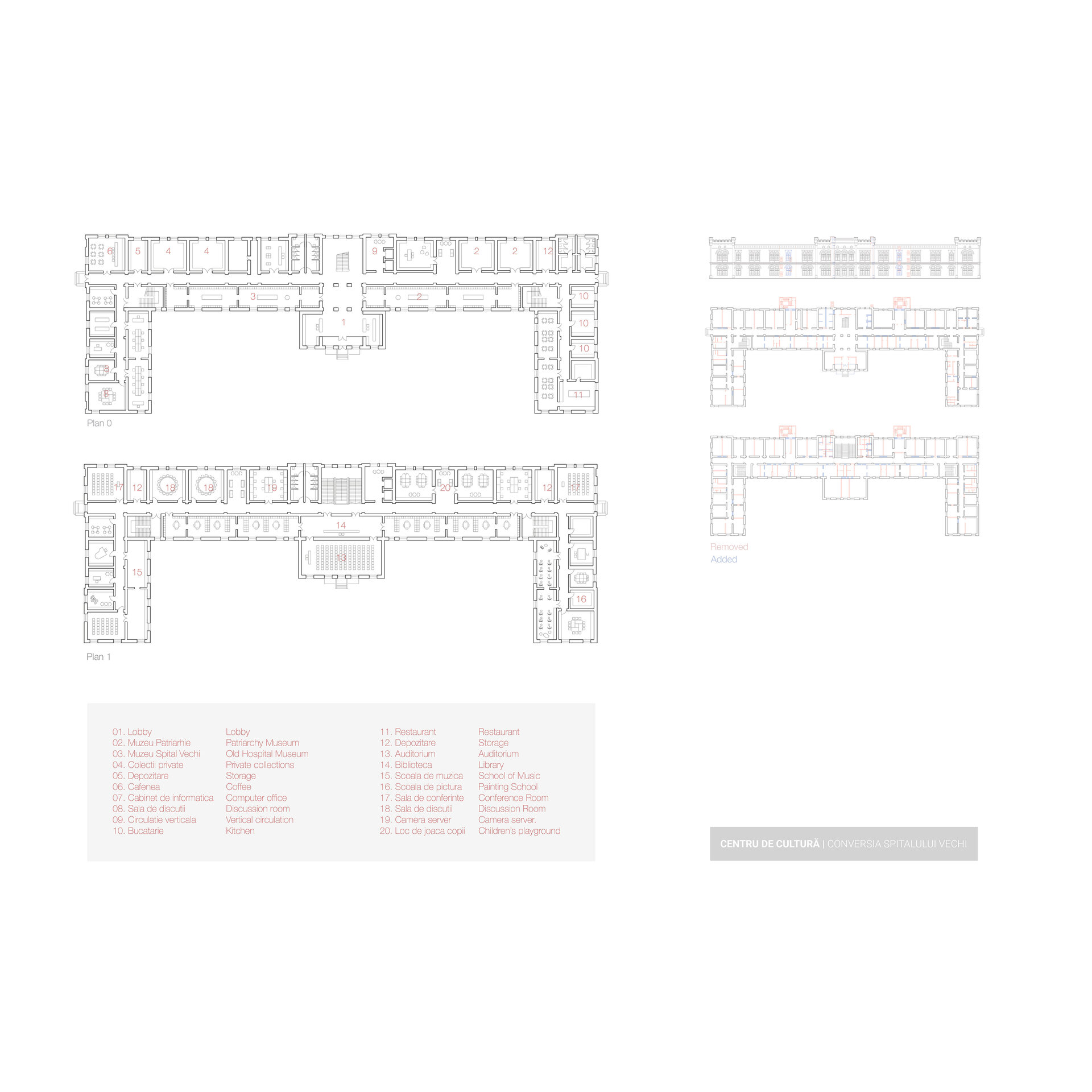 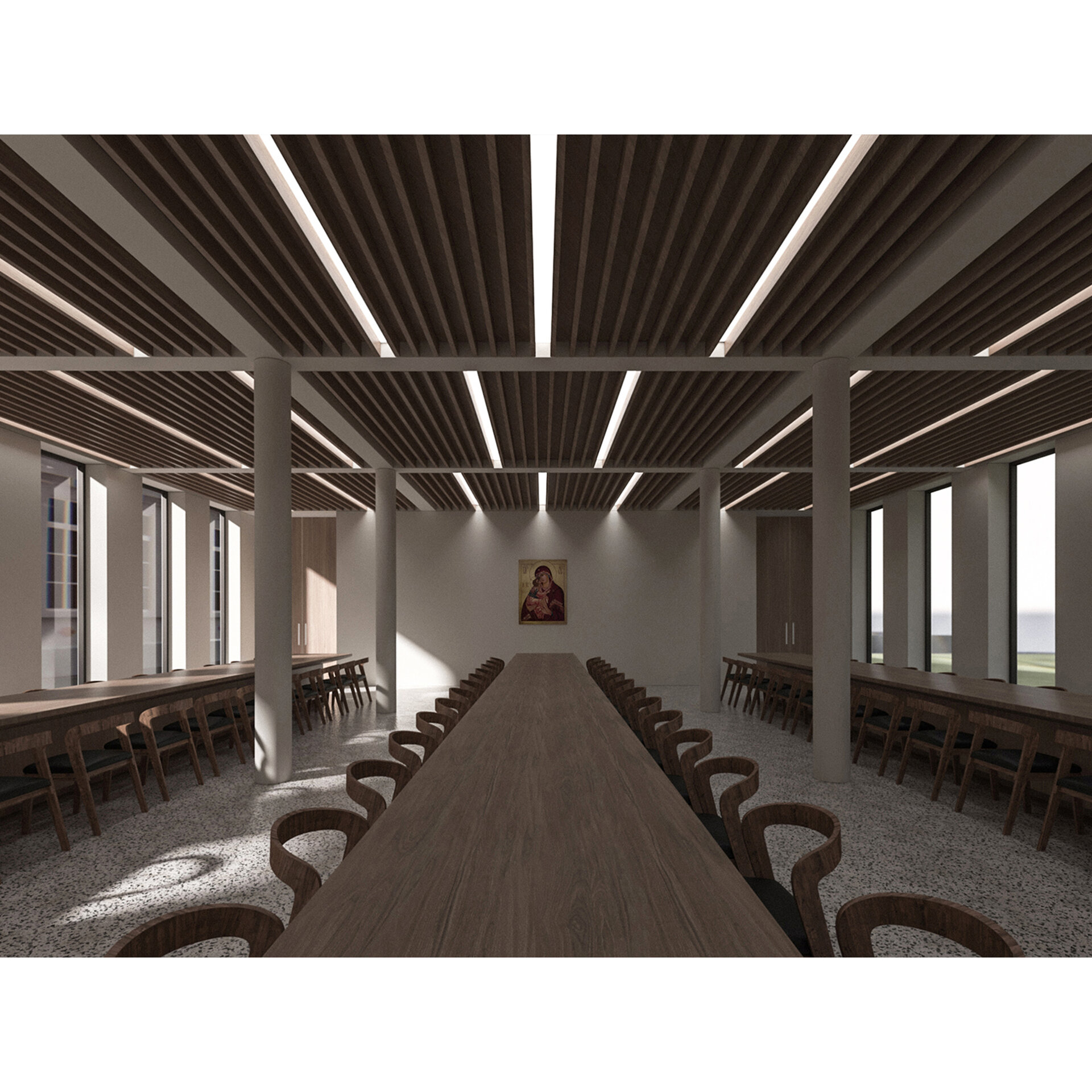 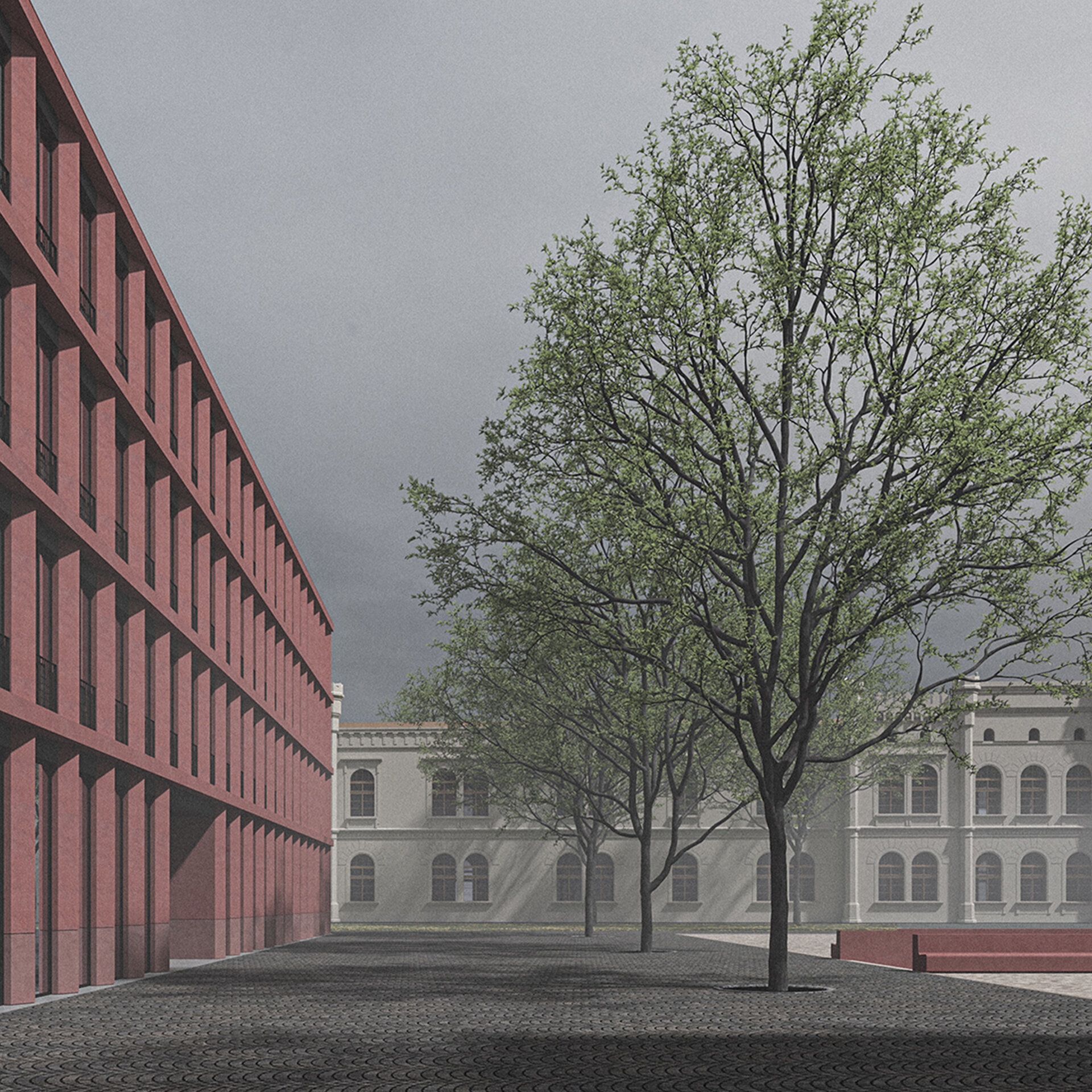 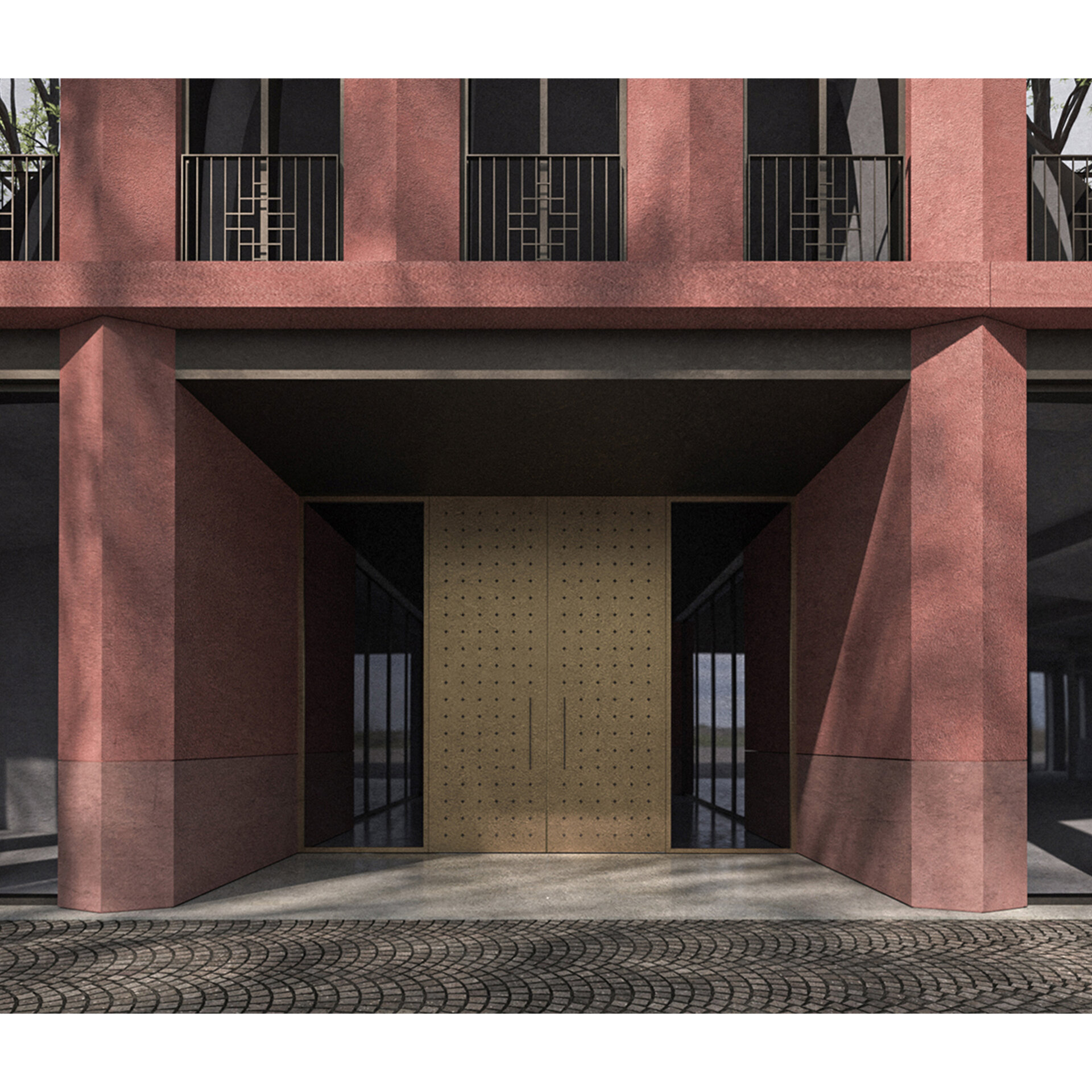