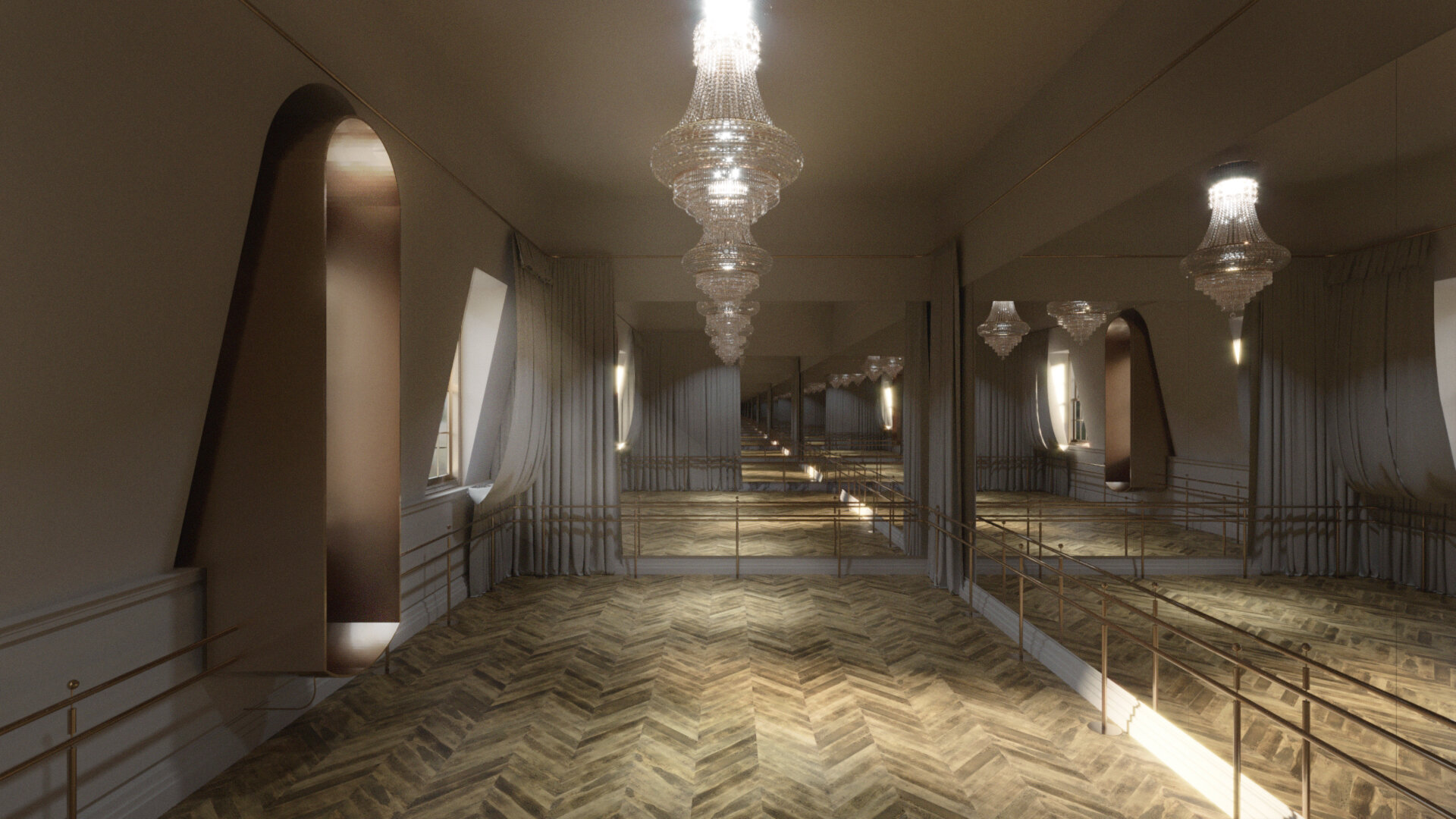 Chronicle of a chamber dance – Cesianu House and Tănase Theater

The theme involves imagining a Center of Excellence - Cesianu House and Tănase Theater - as a curtain that opens and reveals a motor intelligence and the architectural gestures carefully controled, a collection of art designed for a specific public, but also a unique space, free to be discovered by eveyone.

The appreciation for art as we call it, the search for bringing the space as close as possible to the individual and at the same time the representation of the space through a precise, specific movement, made the dance, the sculpture, and last but not least, the architecture the fundametal support of this work.

The theme of the project was born after a conversation with one of the pioneers of Romanian contemporary dance - Adina Cezar - first ballerina (at the Champs Elysees festival, Paris, world premiere show) and founder (with choreographer Sergiu Anghel) of the dance group called "Contemp ”. Thus it was as clear as possible the need for a place to excel, a place dedicated to movement and choreographic art.

With reverence for this concept, for the past and the forms through which movement became a way for self-expression, and also for the covered space - called simply "room" - I assigned this work the right to be called "chronicle". 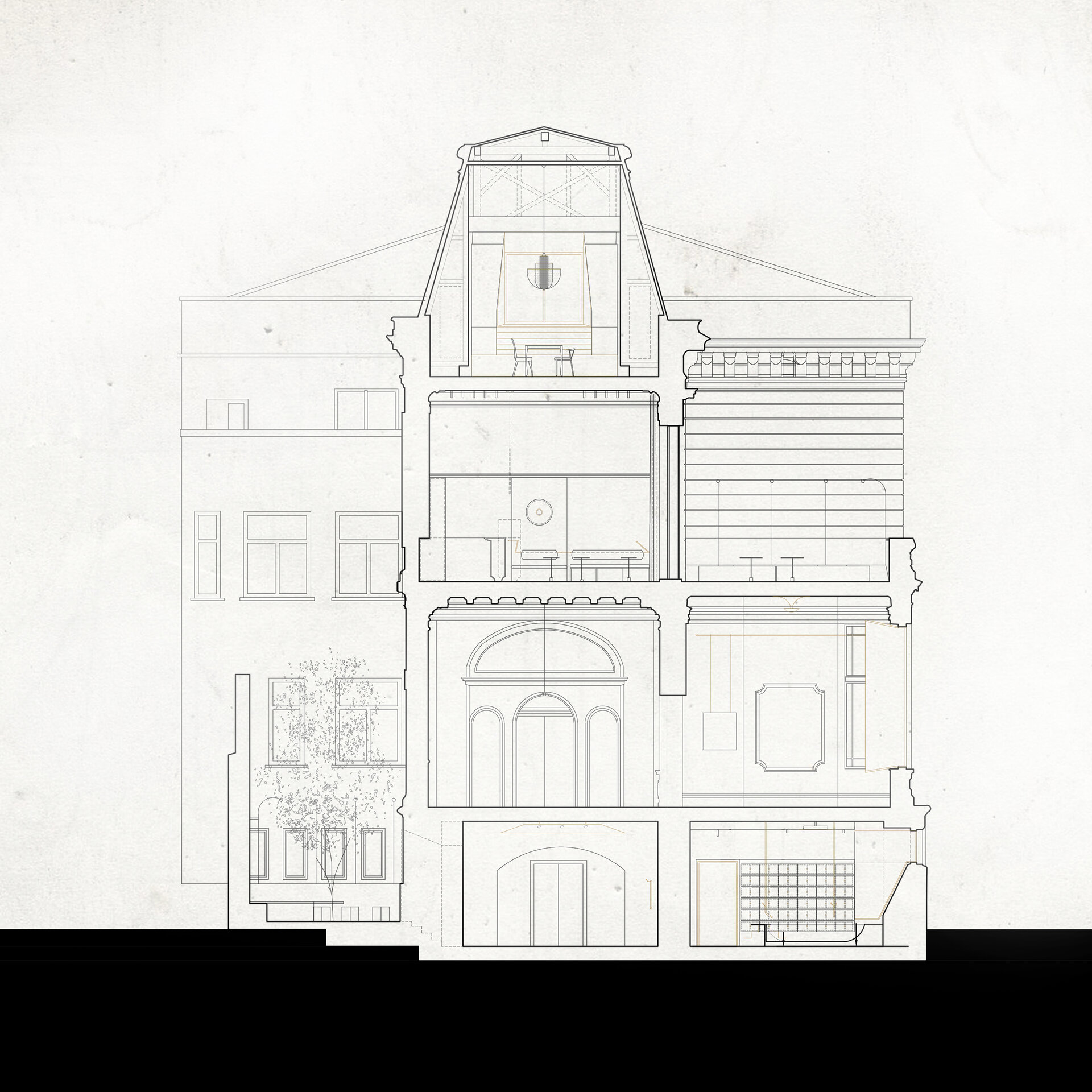 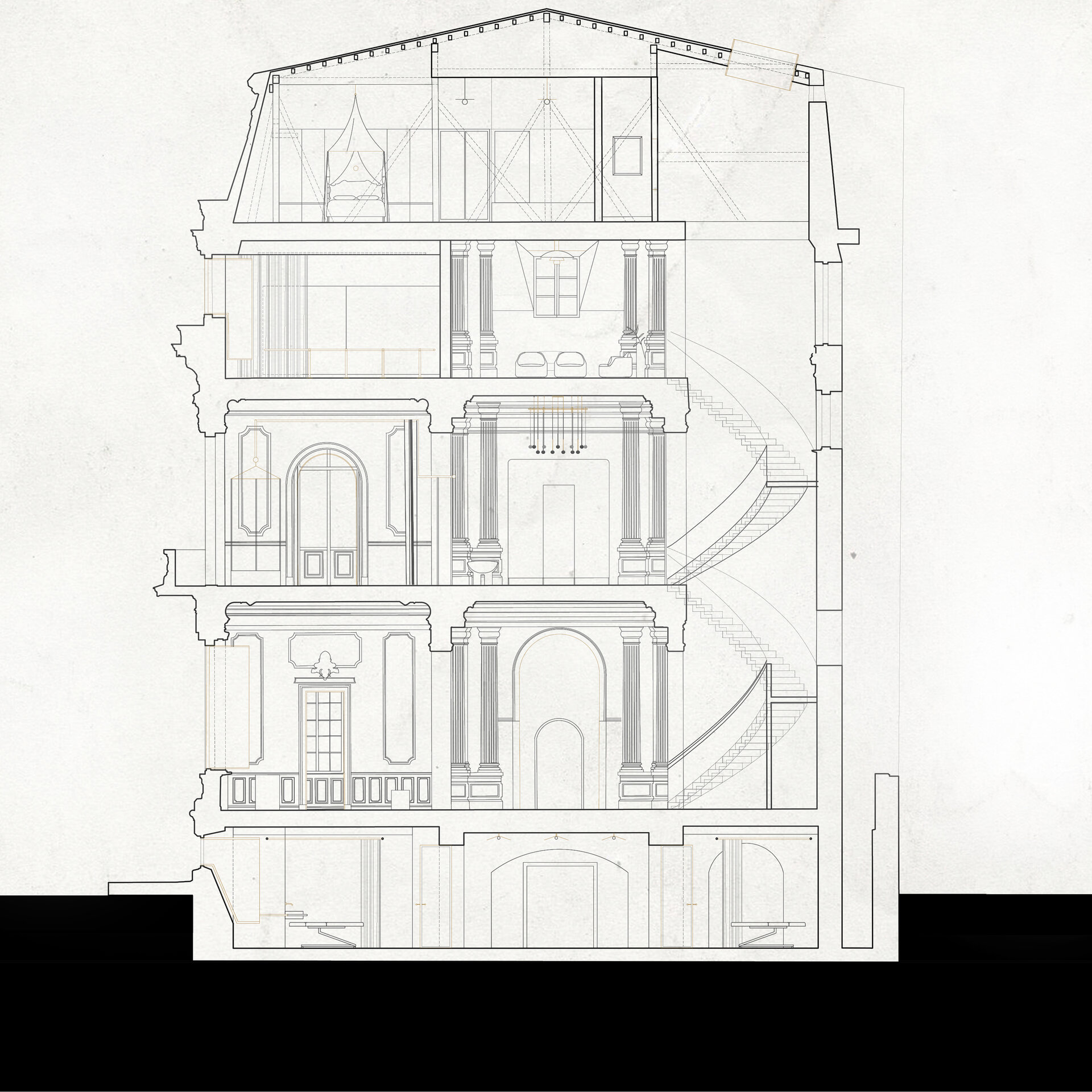 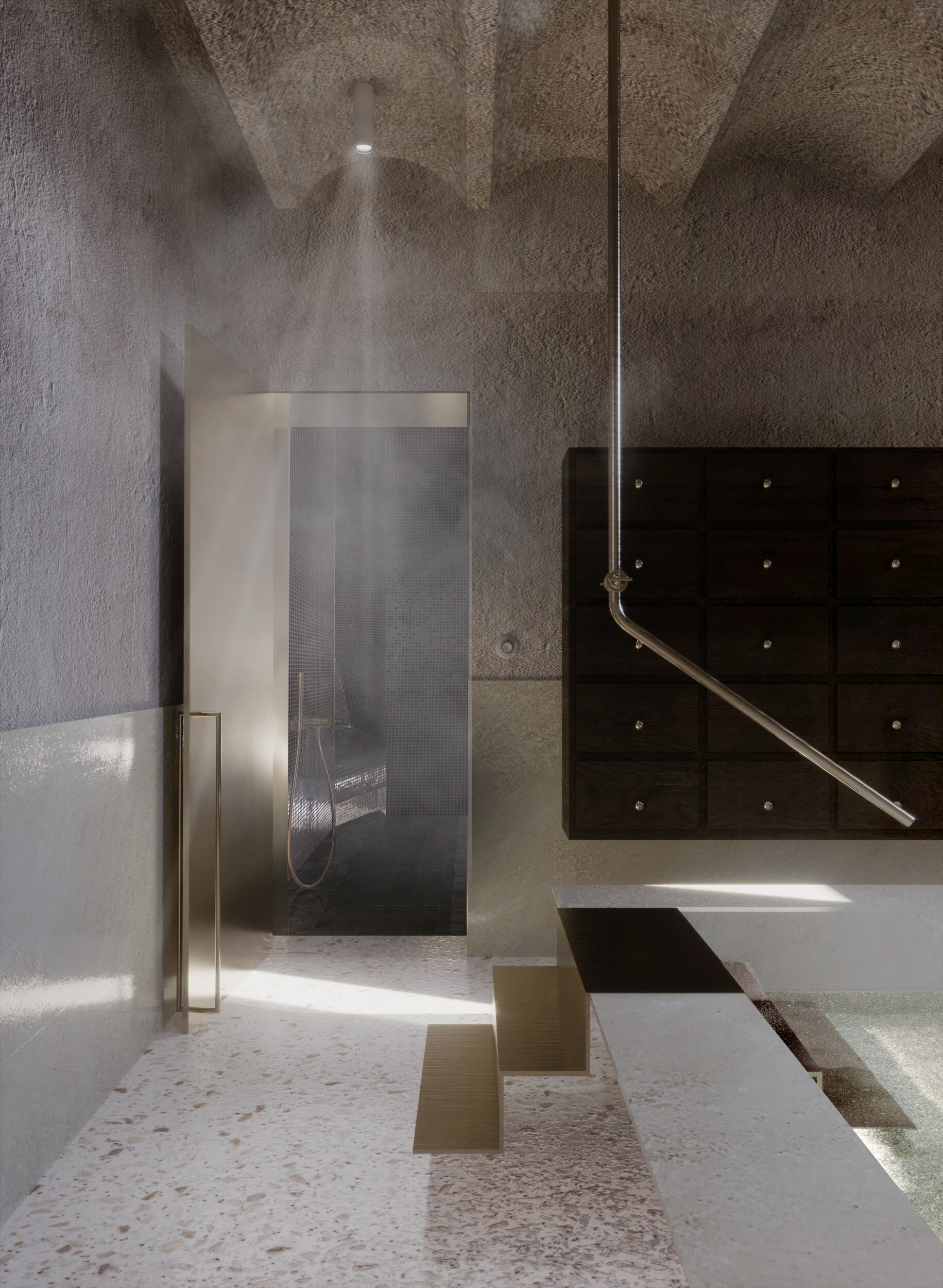 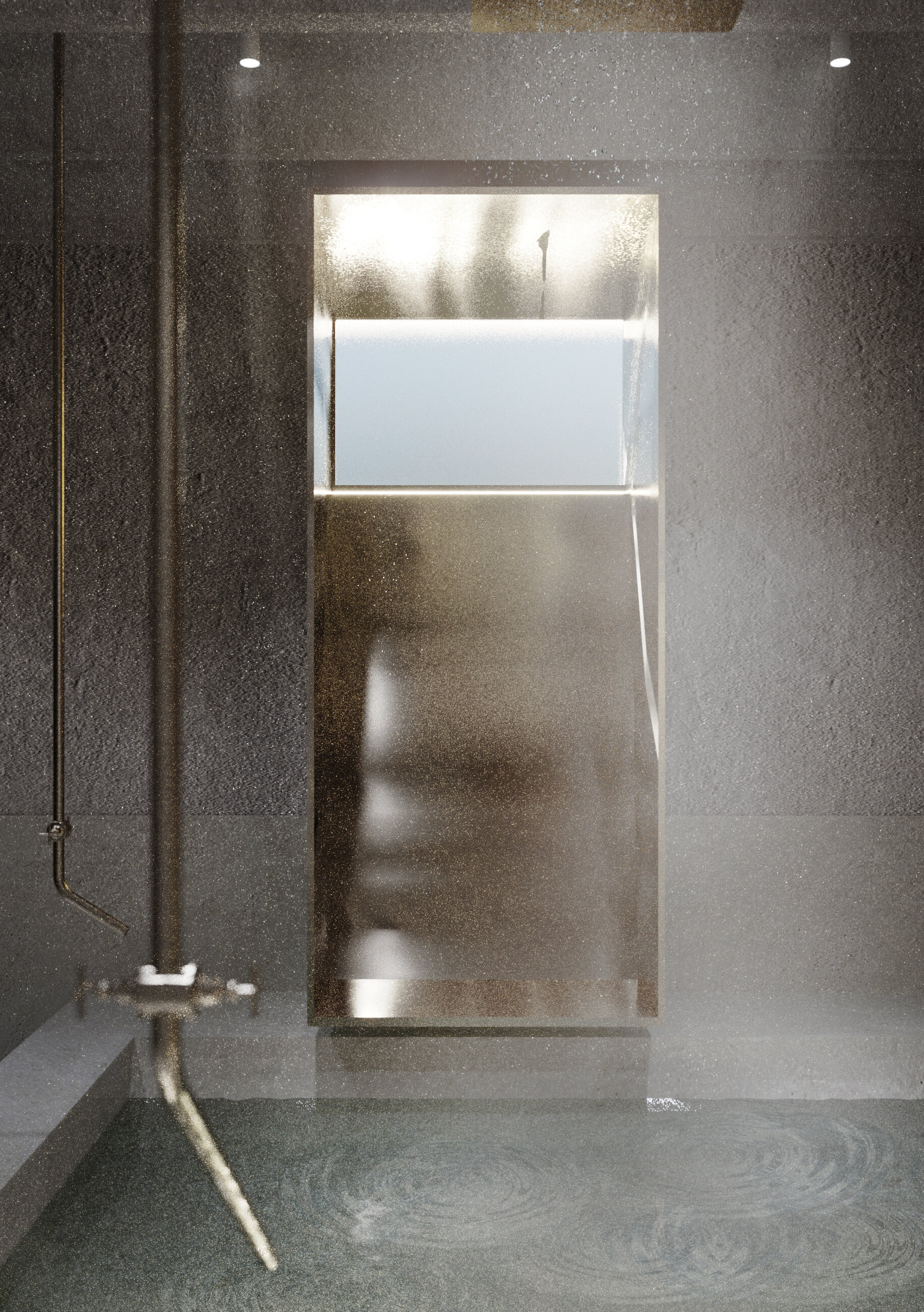 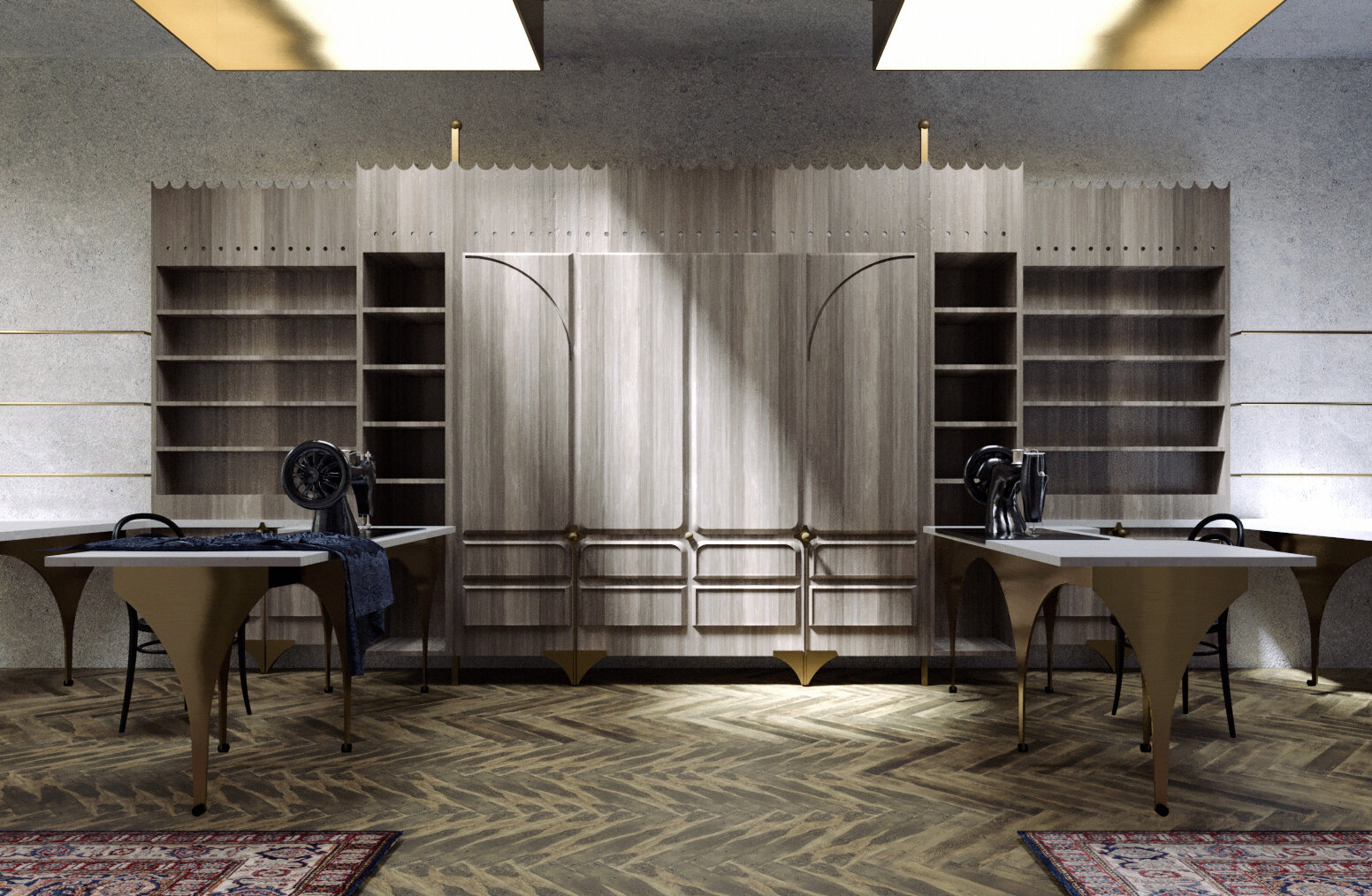 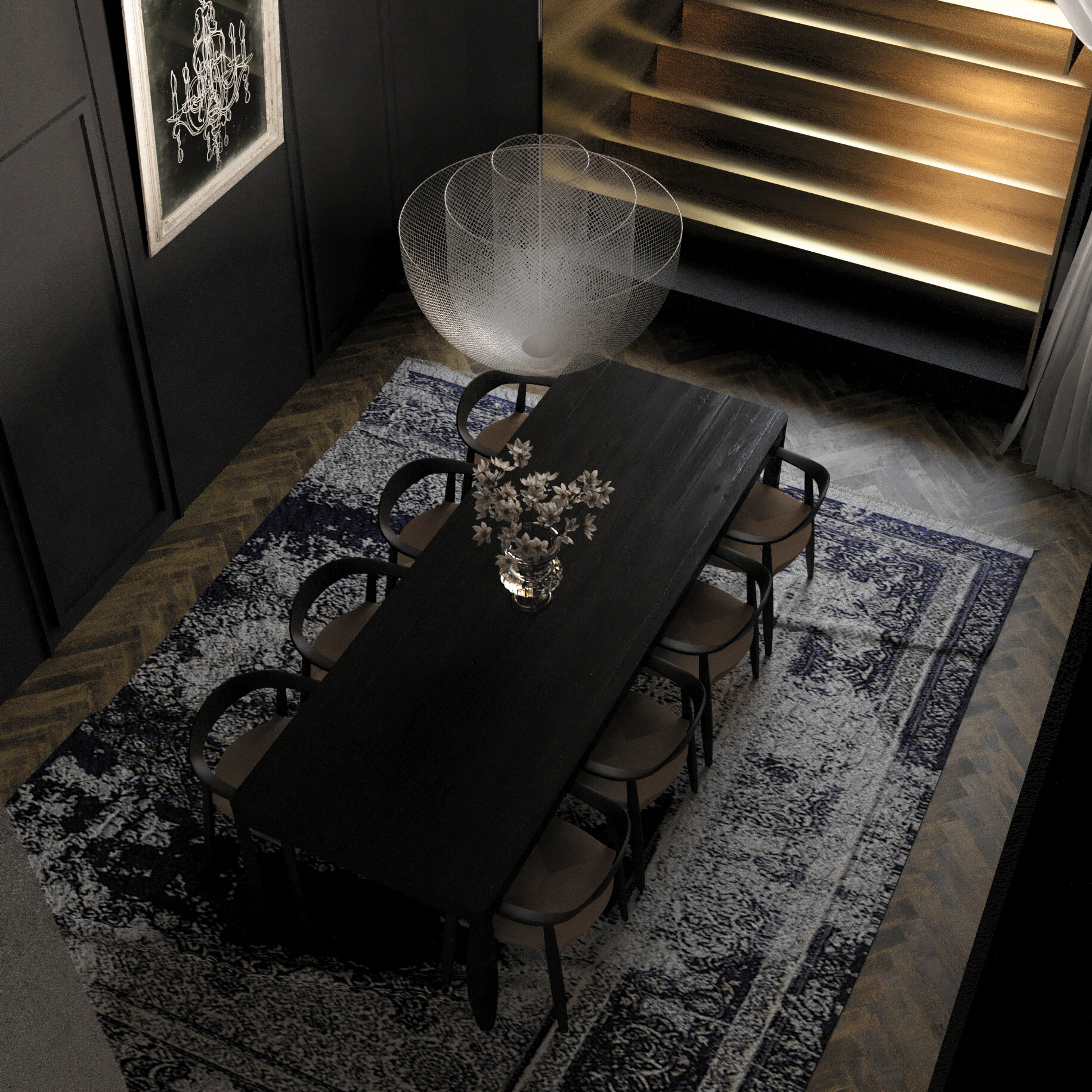 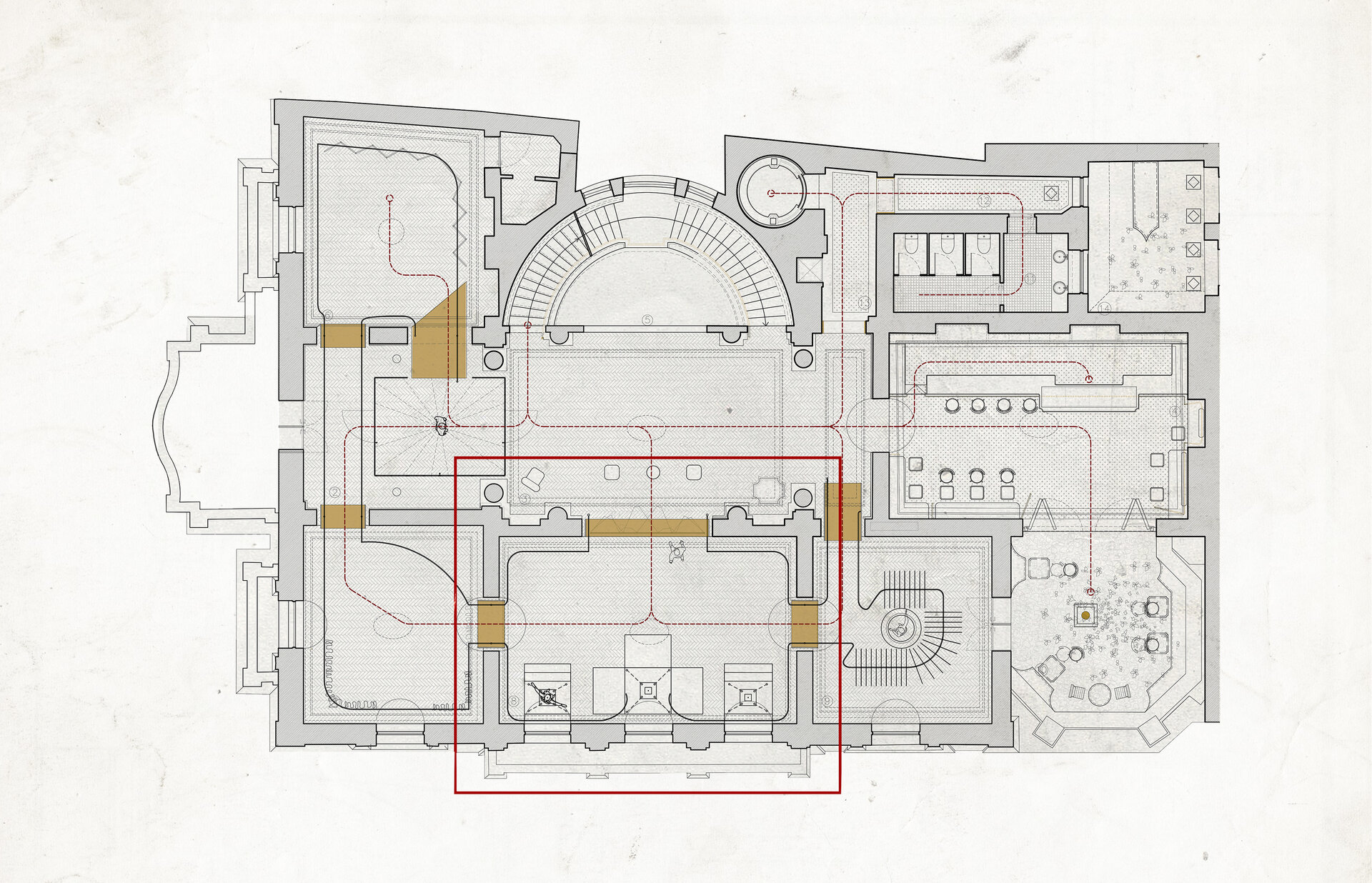 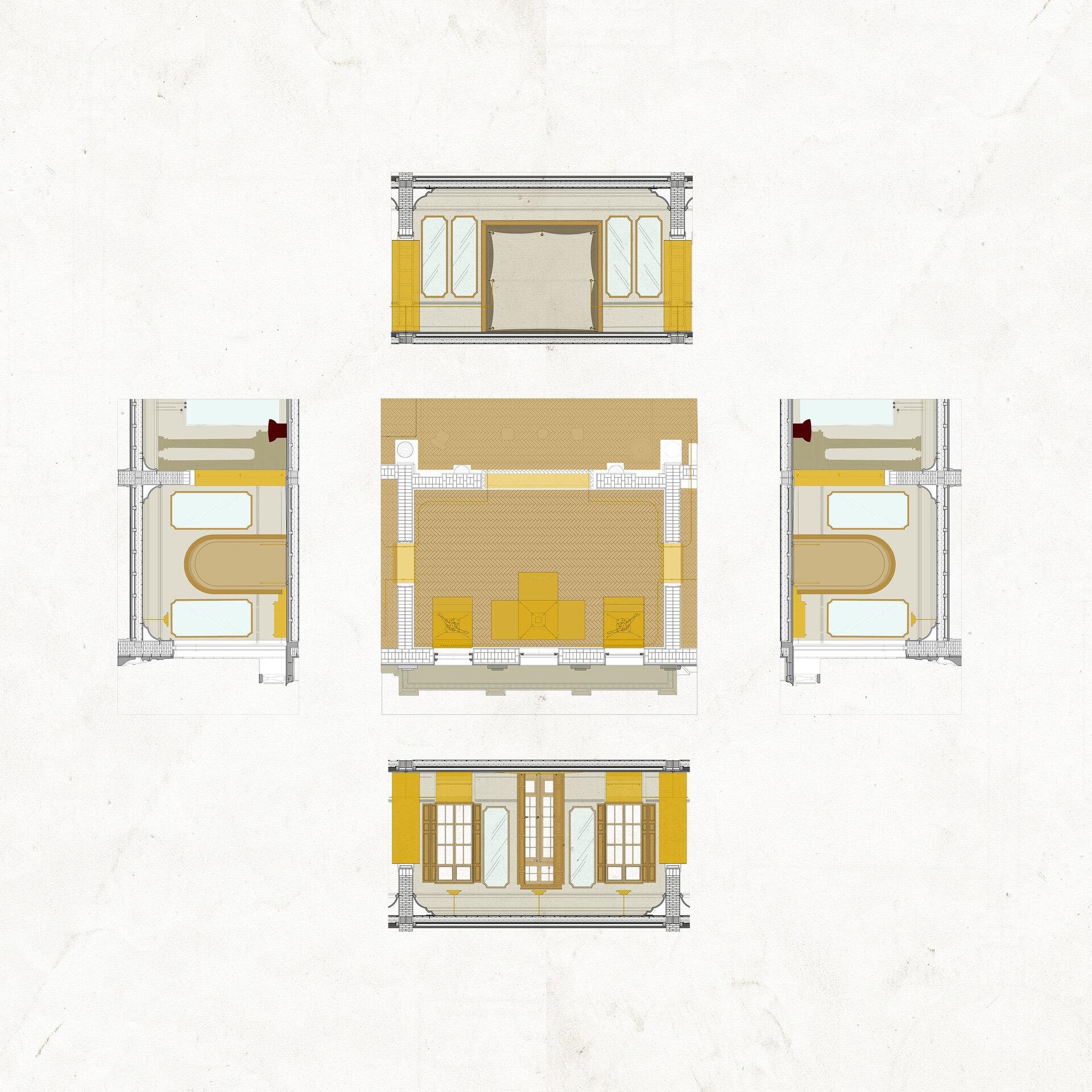 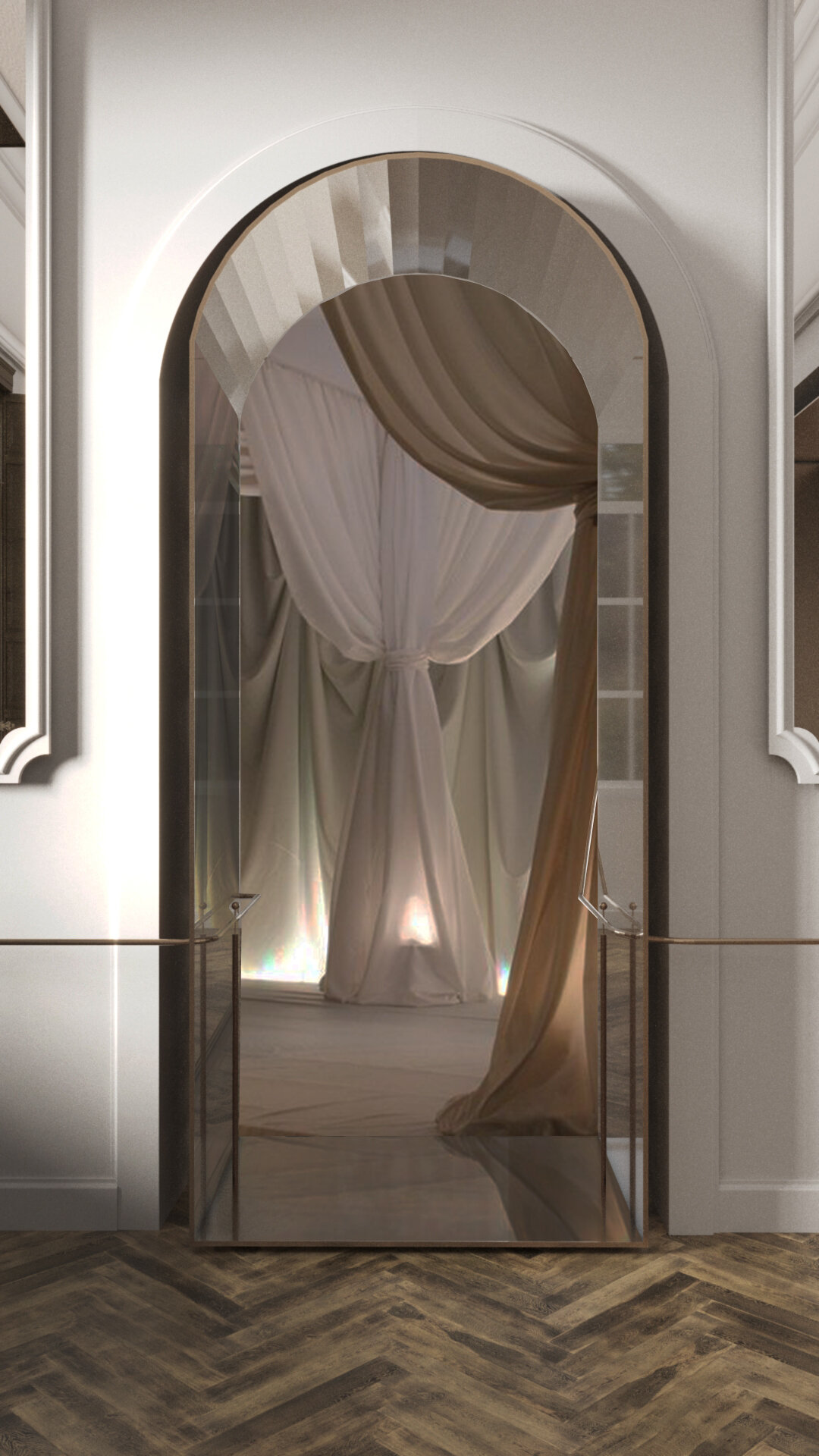 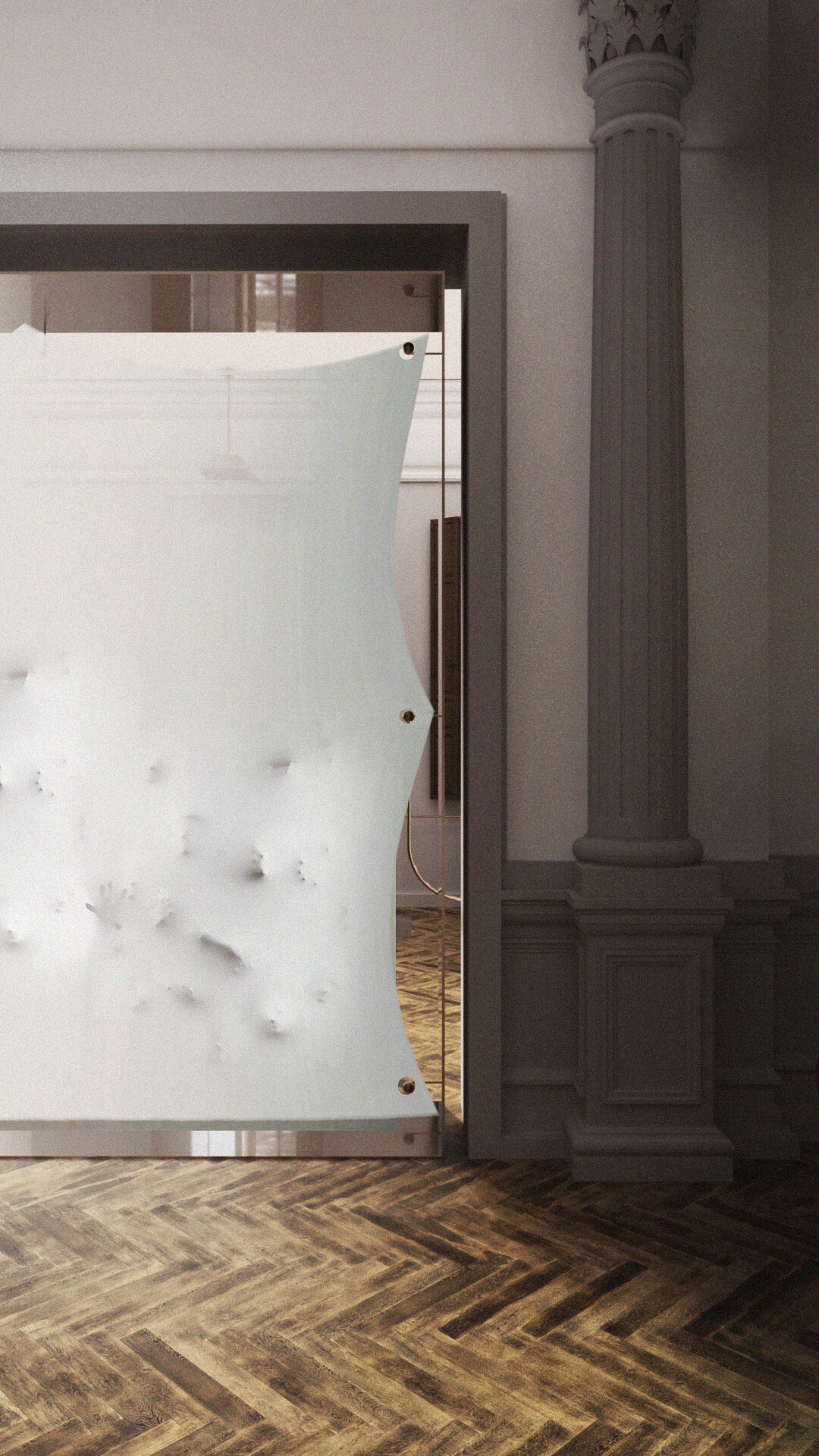 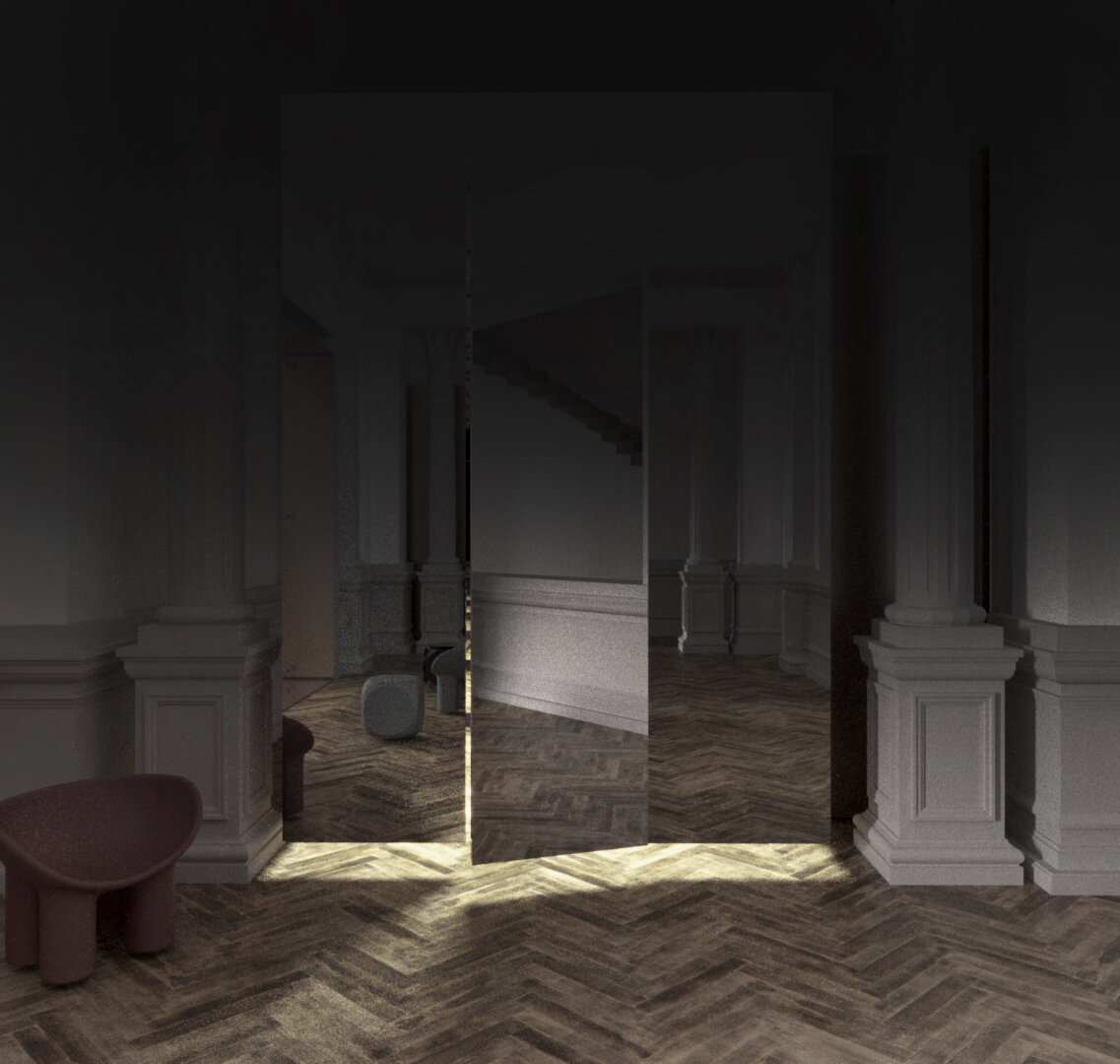 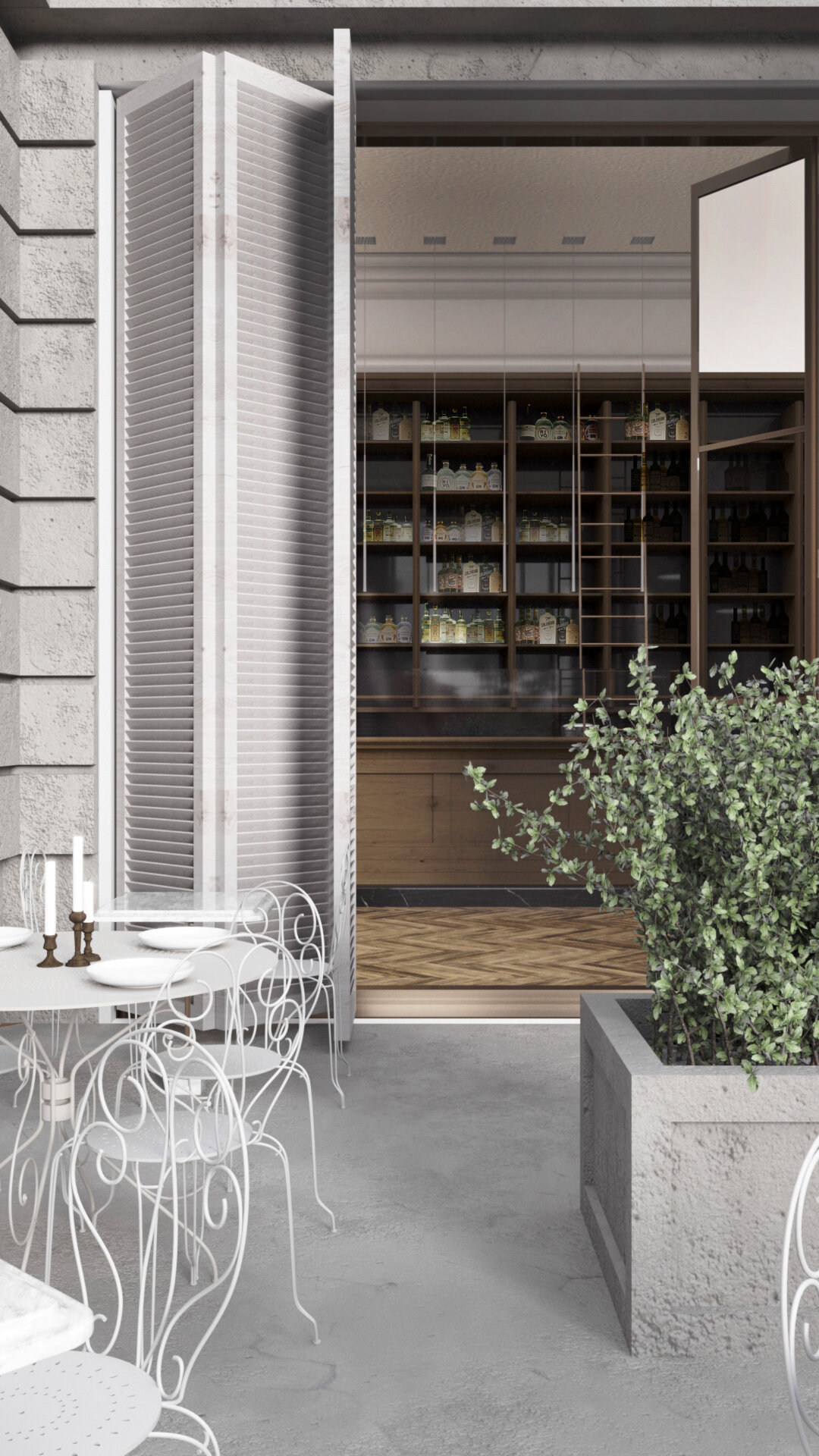 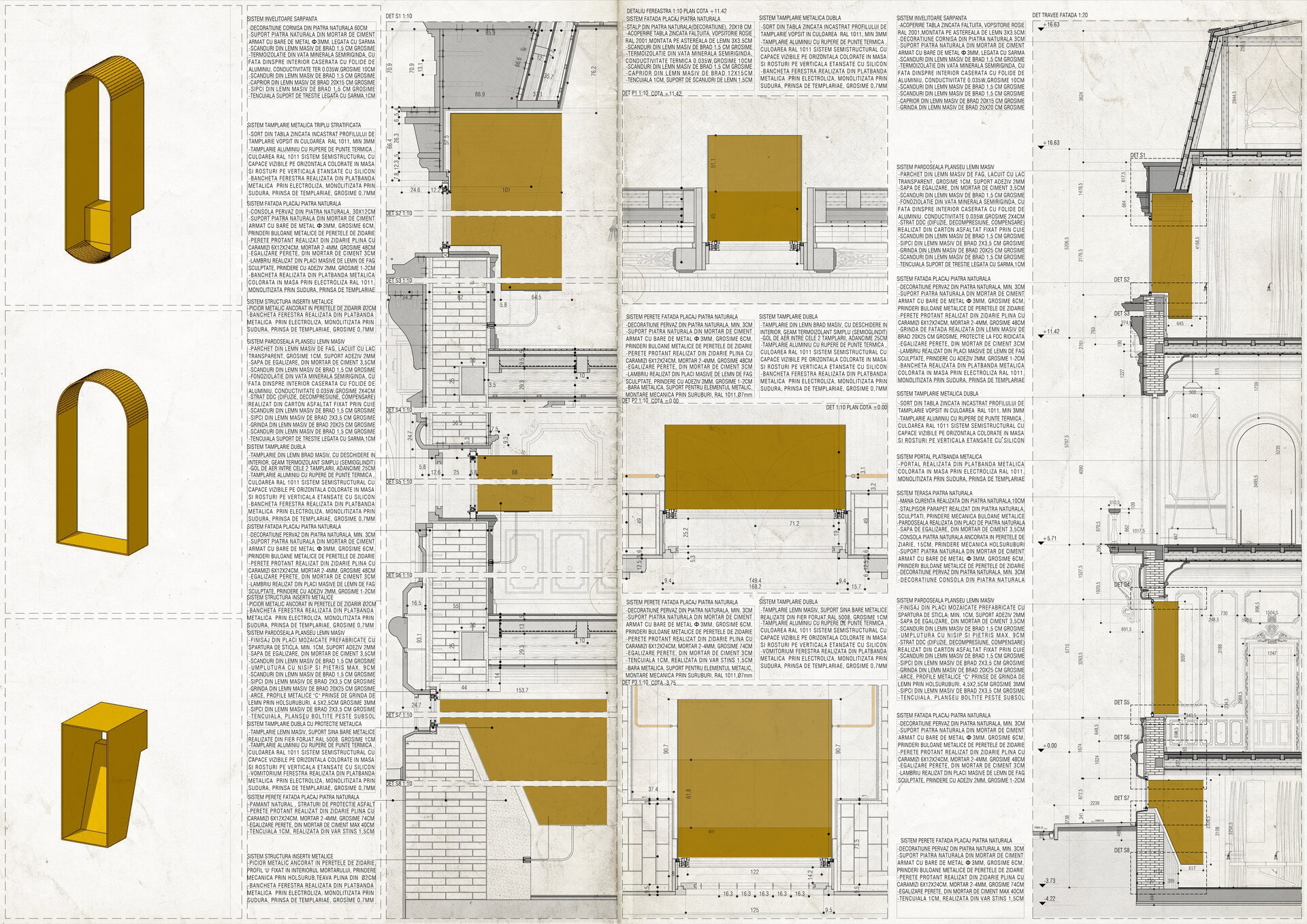 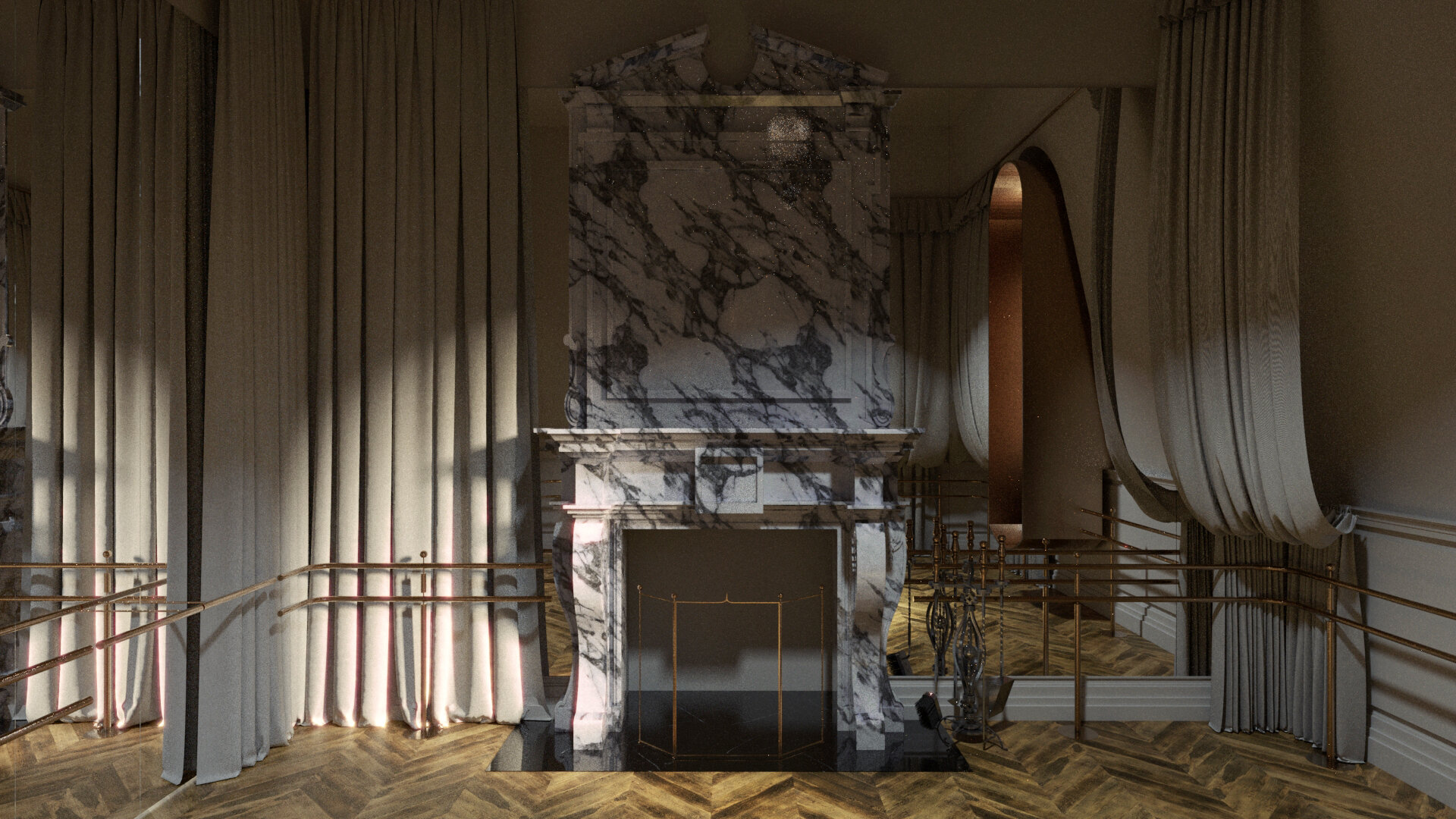