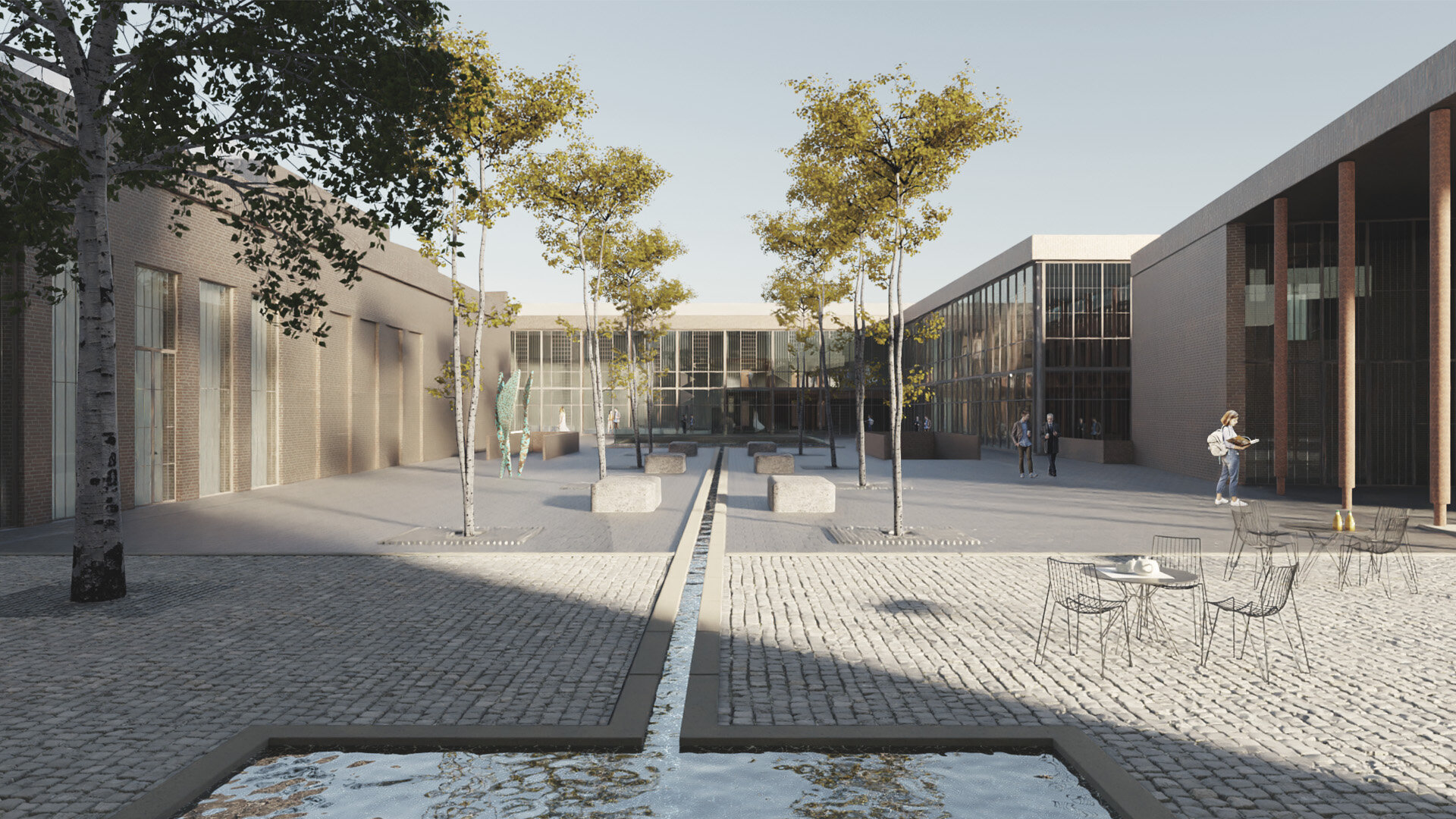 Institute for Reseach and Documentation of Arad’s Cultural Heritage 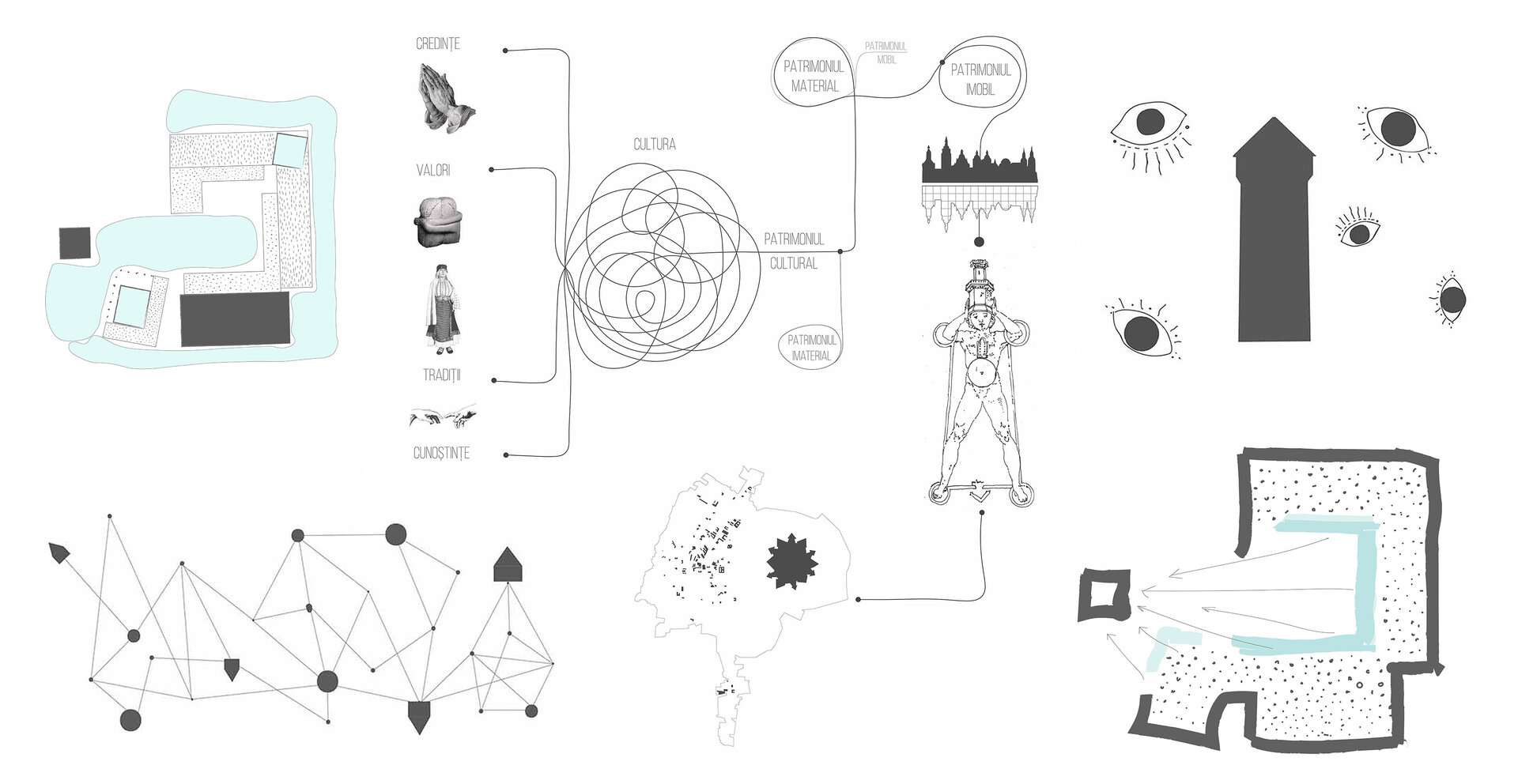 ABOUT CULTURE
As a definition, culture represents the total amount of material and spiritual values, intellectual and emotional “through which a person or a group expresses the humanity and the significations given to it’s on existence”. In this way culture is inherently connected to nowadays society, creative and consuming through the historical values inherited over the time and through the new contemporary technology and ideology.
In spite of the fact that culture exists and lives with us, sometimes we are incapable to see it, to feel it, to value it. That’s why I believe that it is necessary to renew the strategy of the cultural sector as well as its shaping on a long term, in essence based on the relationship with the community, the right to access and participate to the cultural life, the improvement of the quality of peoples life and supporting the activities of cultural education, to raise awareness of citizens to be able to know to appreciate and consume the material and immaterial elements of the inherintance.
QUESTIONING
In Romania, a lot of serious problems affect the Cultural Inheritance division and The National Institute of Inheritance, both of them having on impact of human resources (the lack of professional personnel, etc.) the legal and normative frame and the spaces infrastructure (the lack of functional spaces, etc.). In the present days, there is no institute of such a level.
In Arad country the material inheritance is the most valuable element of the Cultural Inheritance. In this way „ The city has a potential of being a real museum of the open air with specific architecture styles of the XVII-XX th century, with the extremly valuable architecture of the city, given also by the stylistic unity.”
ARGUMENT
Having the circumstance above, I have chosen to approach a theme with the inherent commandment upon the local city society that is the realization of an I Institute for Research and Documentation of Arad’s Cultural Heritage.
The Institute is going to have a hybrid features, having three main parts, each of them having its own objectives. The first part is given to the Restauration Department of the Arad Imobil Heritage. This department consists of research and documentation labs of the cultural elements, studios and restauration and conservation spaces, as well as storage rooms of this department, especially those dedicated to stone, metal and wood. The second main direction of the Institute consist of the Archive Department of the Architectural Inheritance. This department consists of plans, books, elevation, sections and photos of the Arad architects and architecture. The spaces of this department consists of to specific storage rooms, that is the research, documentation and restauration labs of the architectural fund of Arad, as well as the necessary spaces for the public. The third direction is intented for professional education in giving the knowhow to the personnel. This department includes the heritage library of the city, a space for special events, classroom and multifunctional spaces. 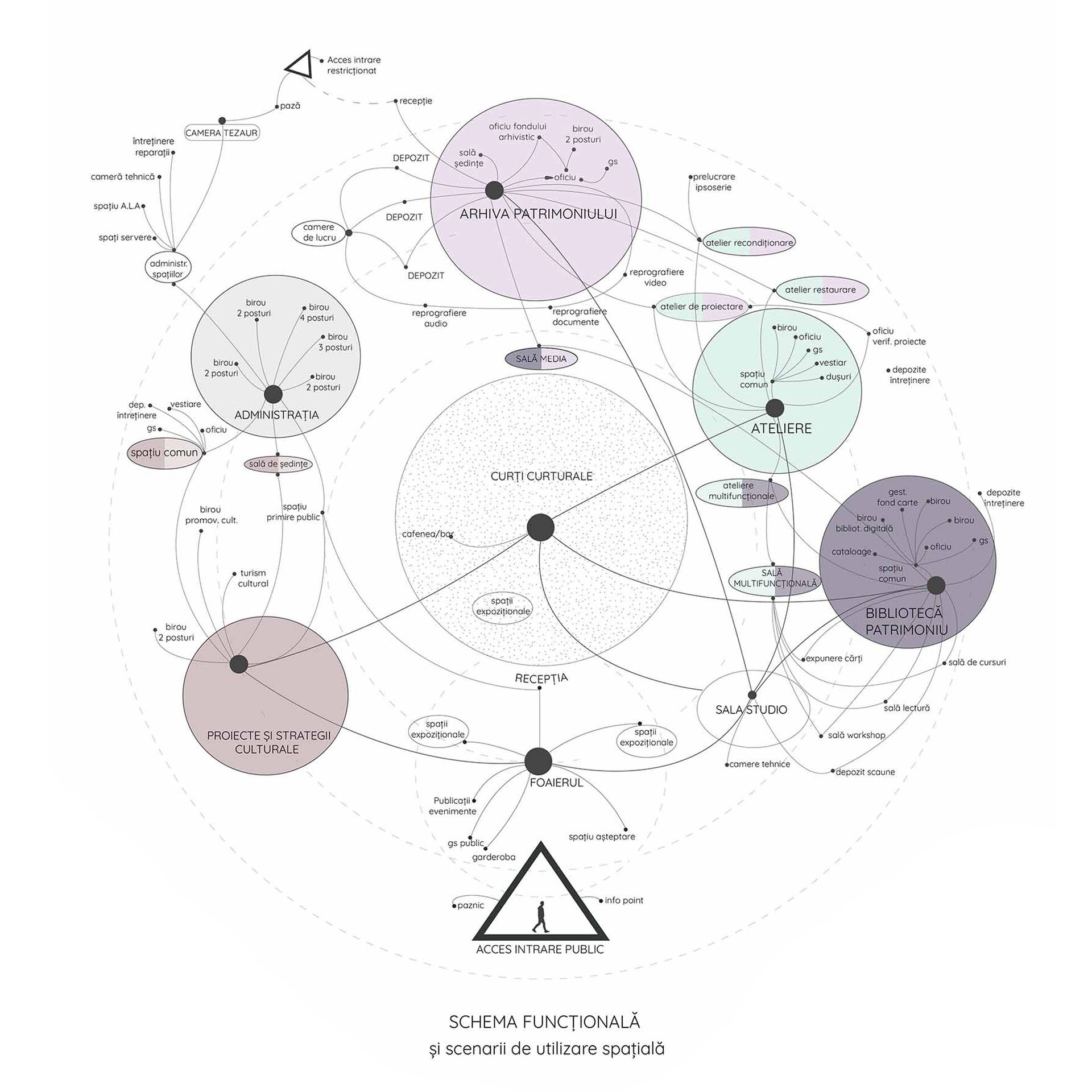 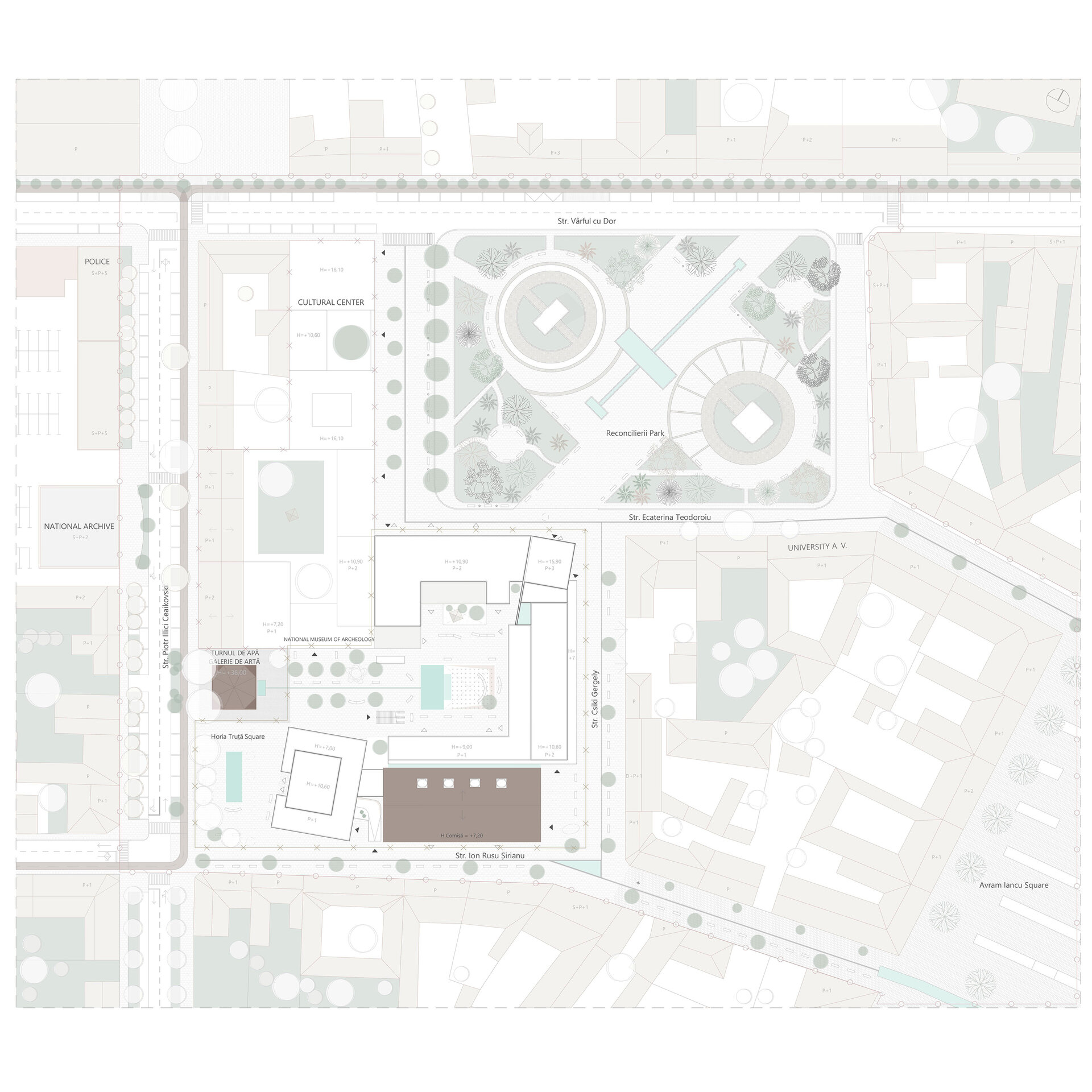 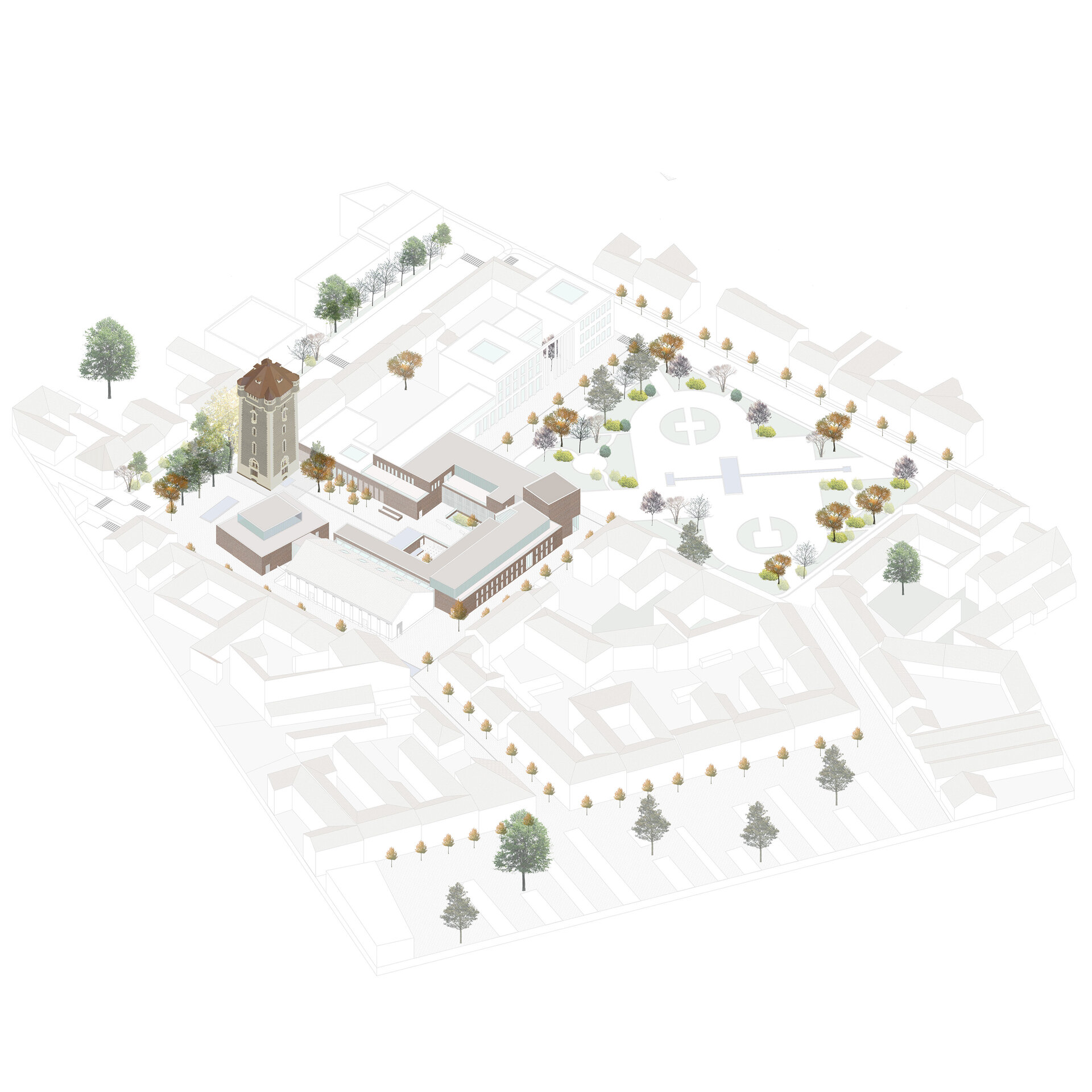 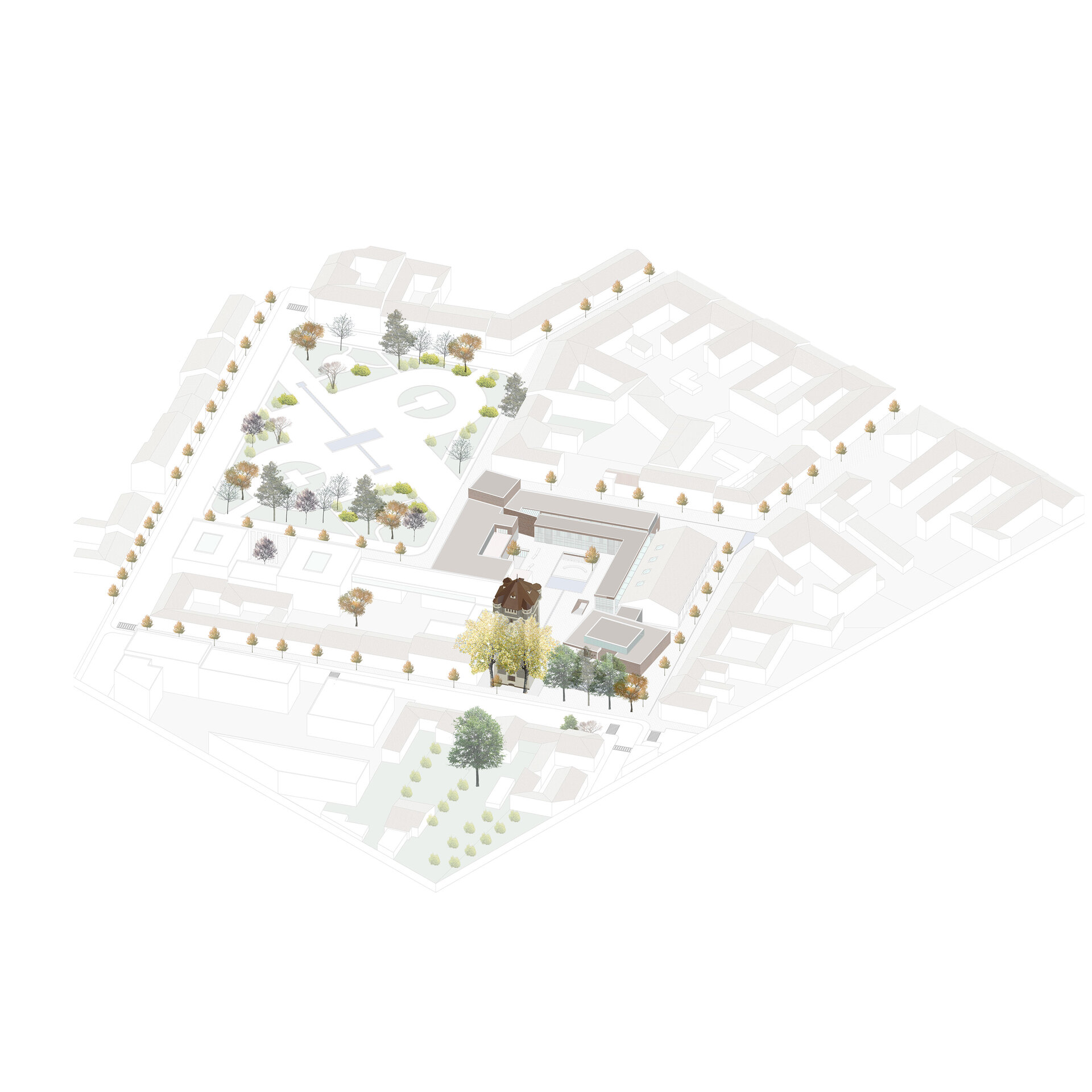 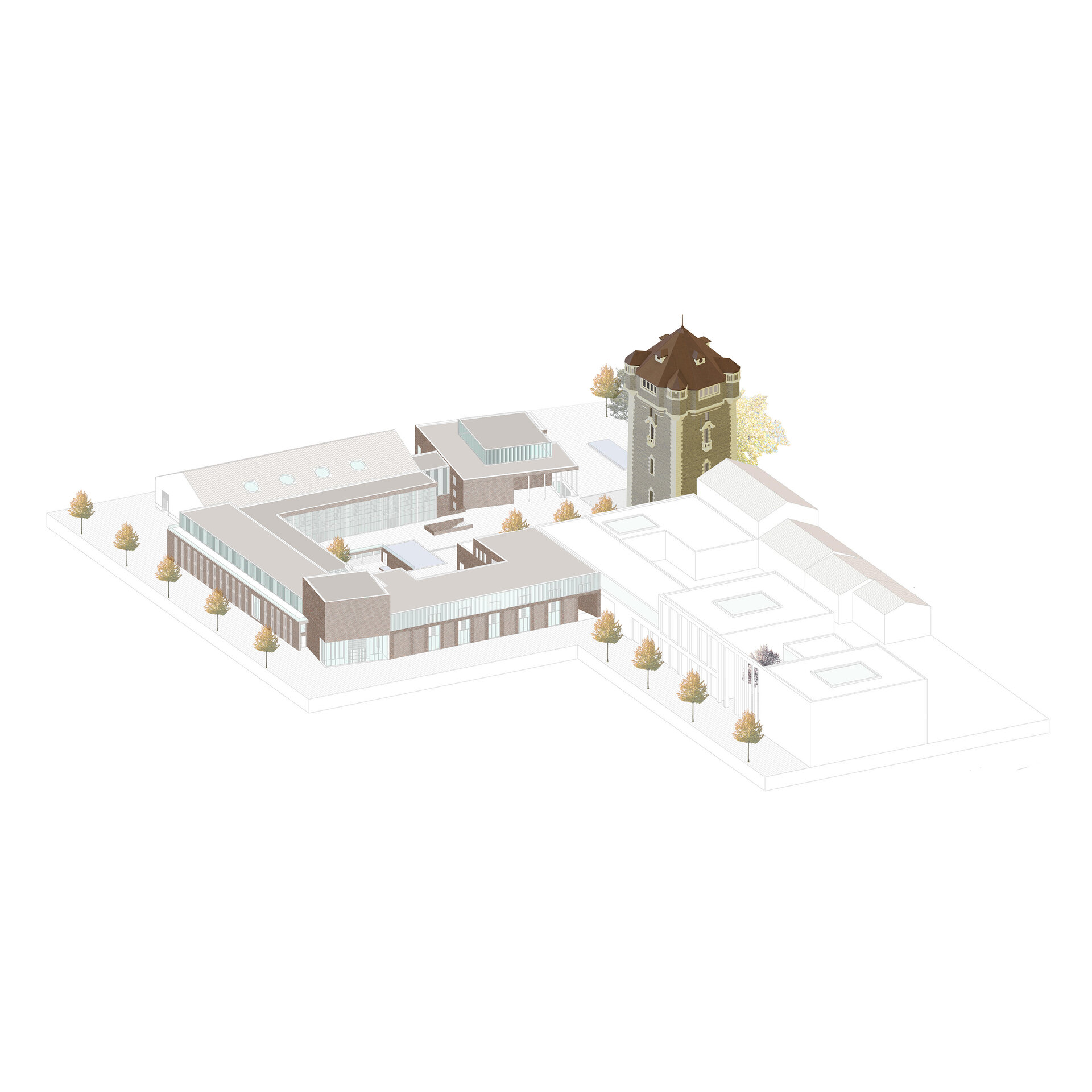 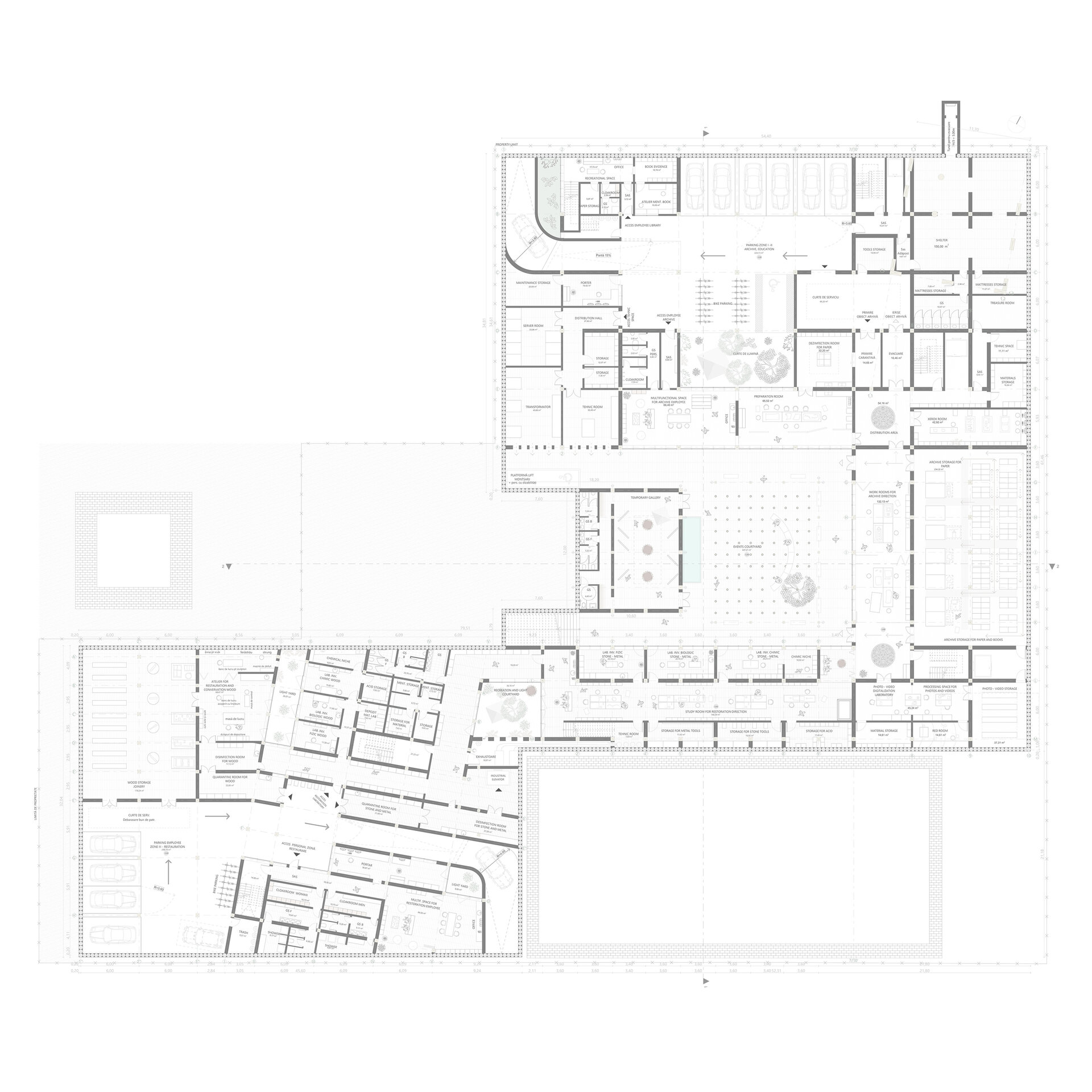 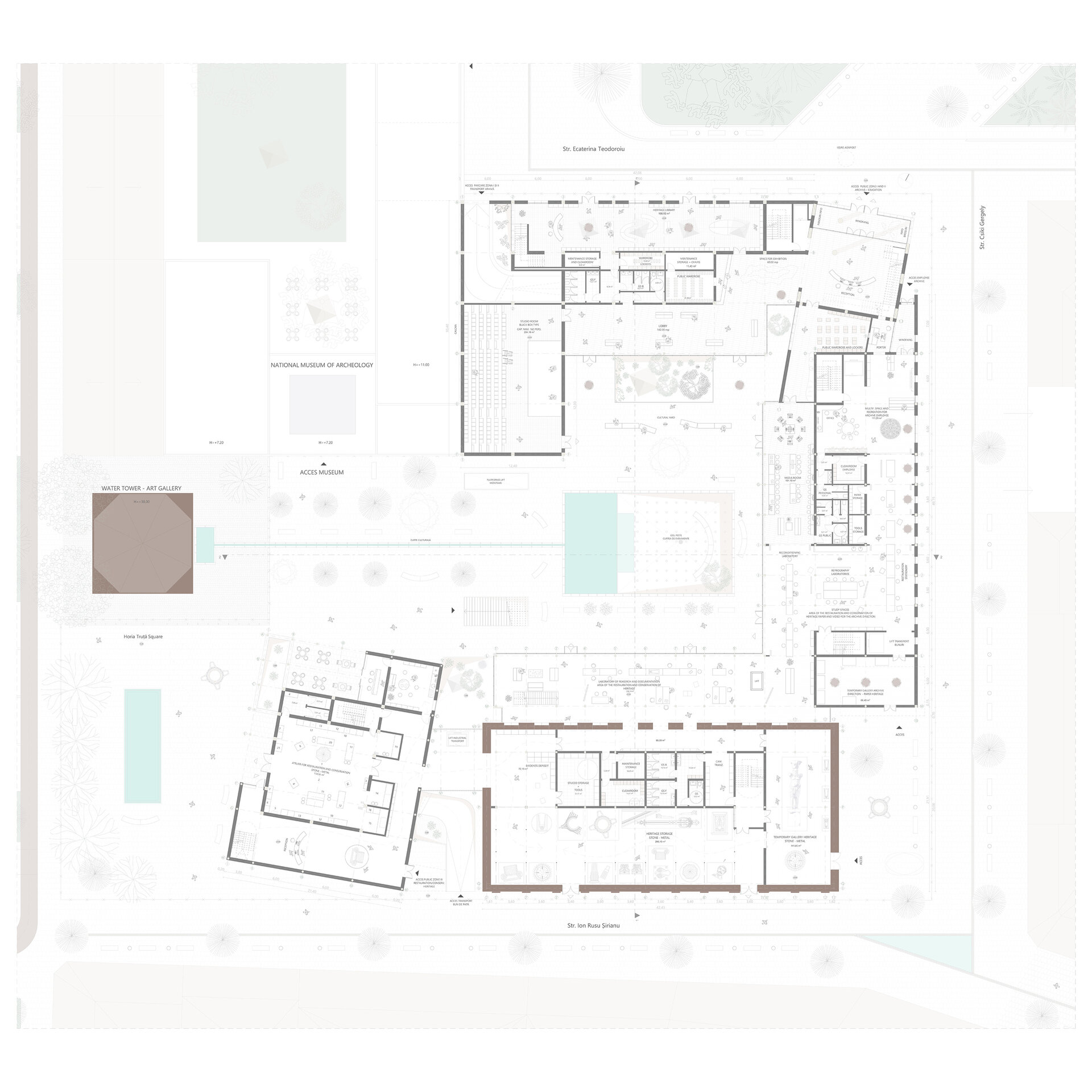 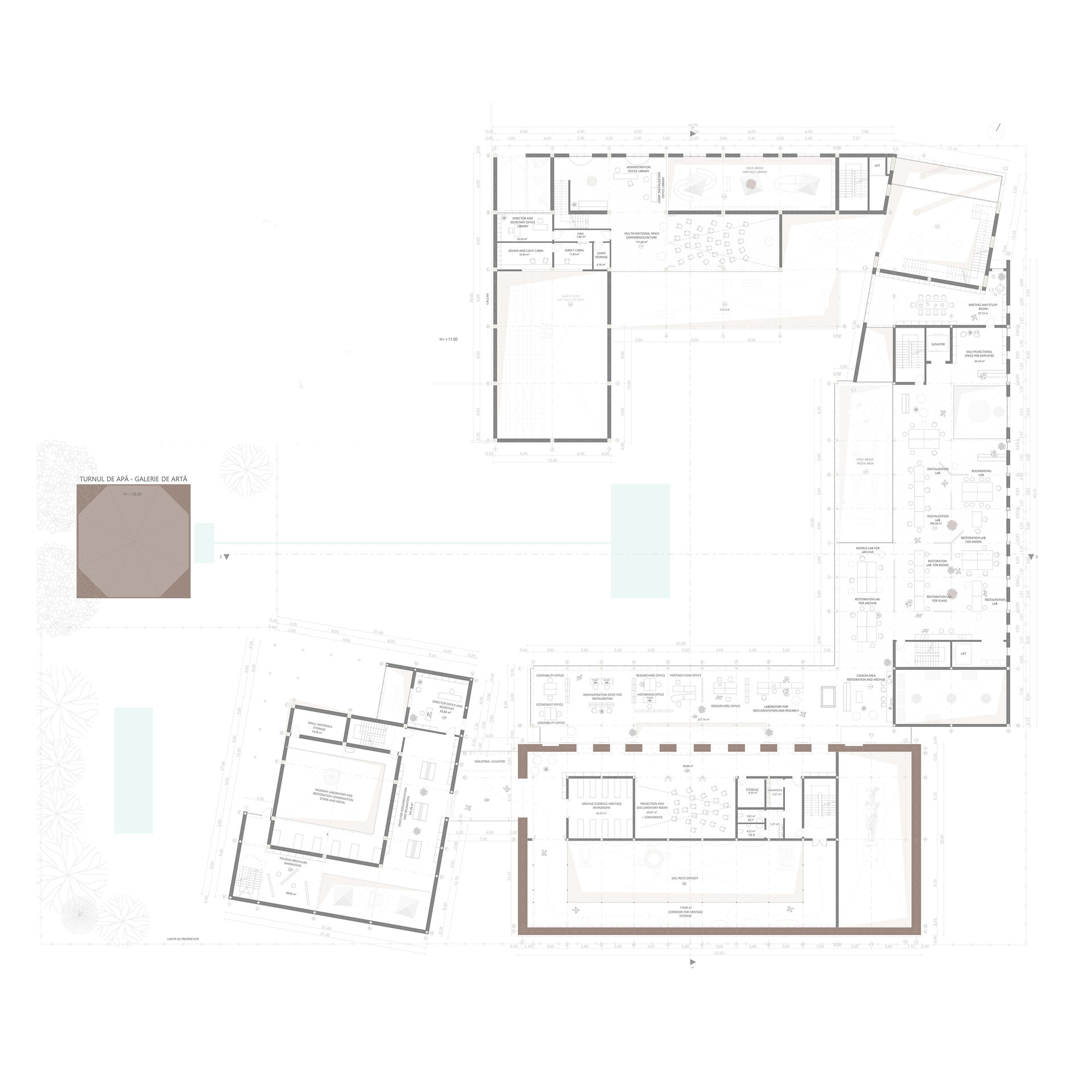 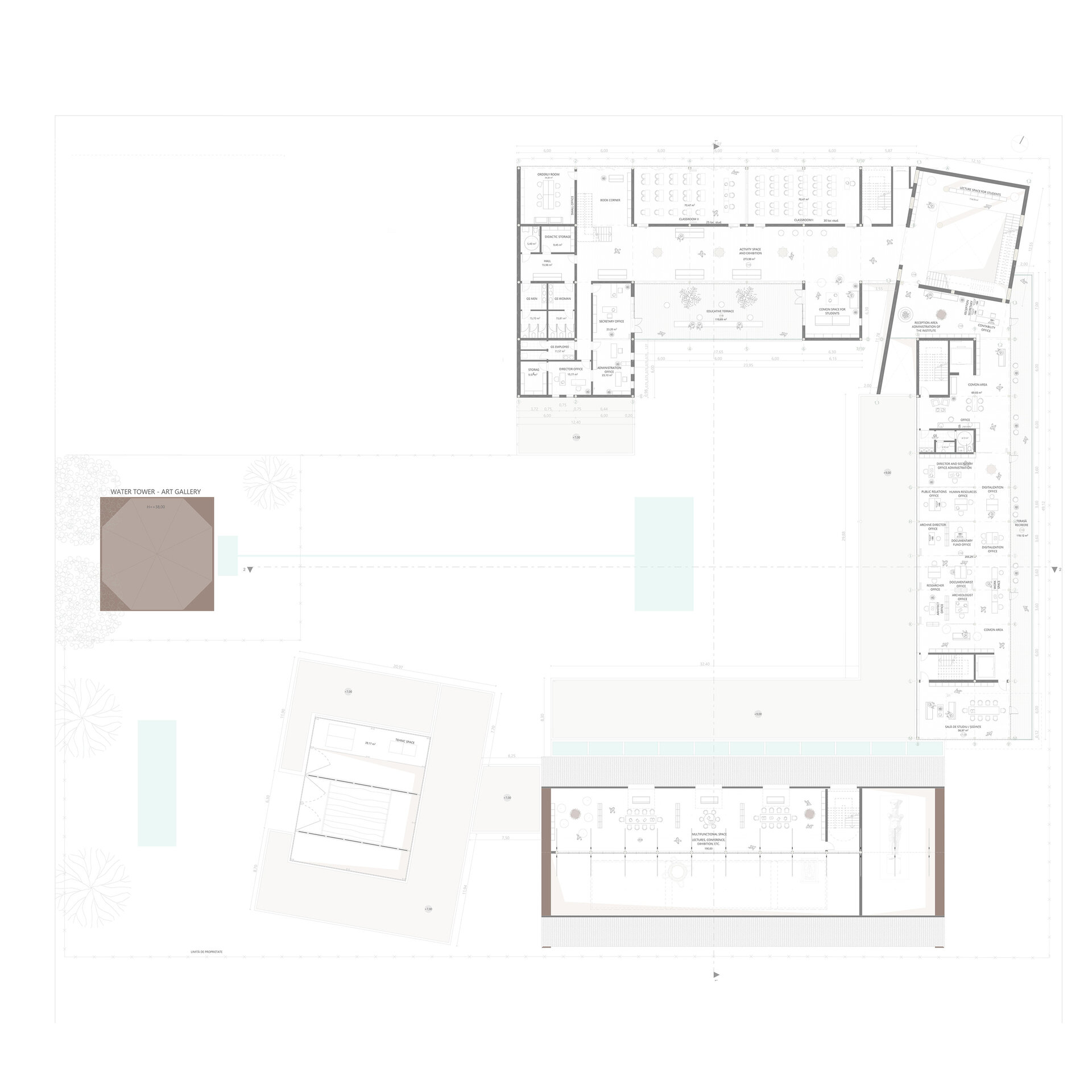 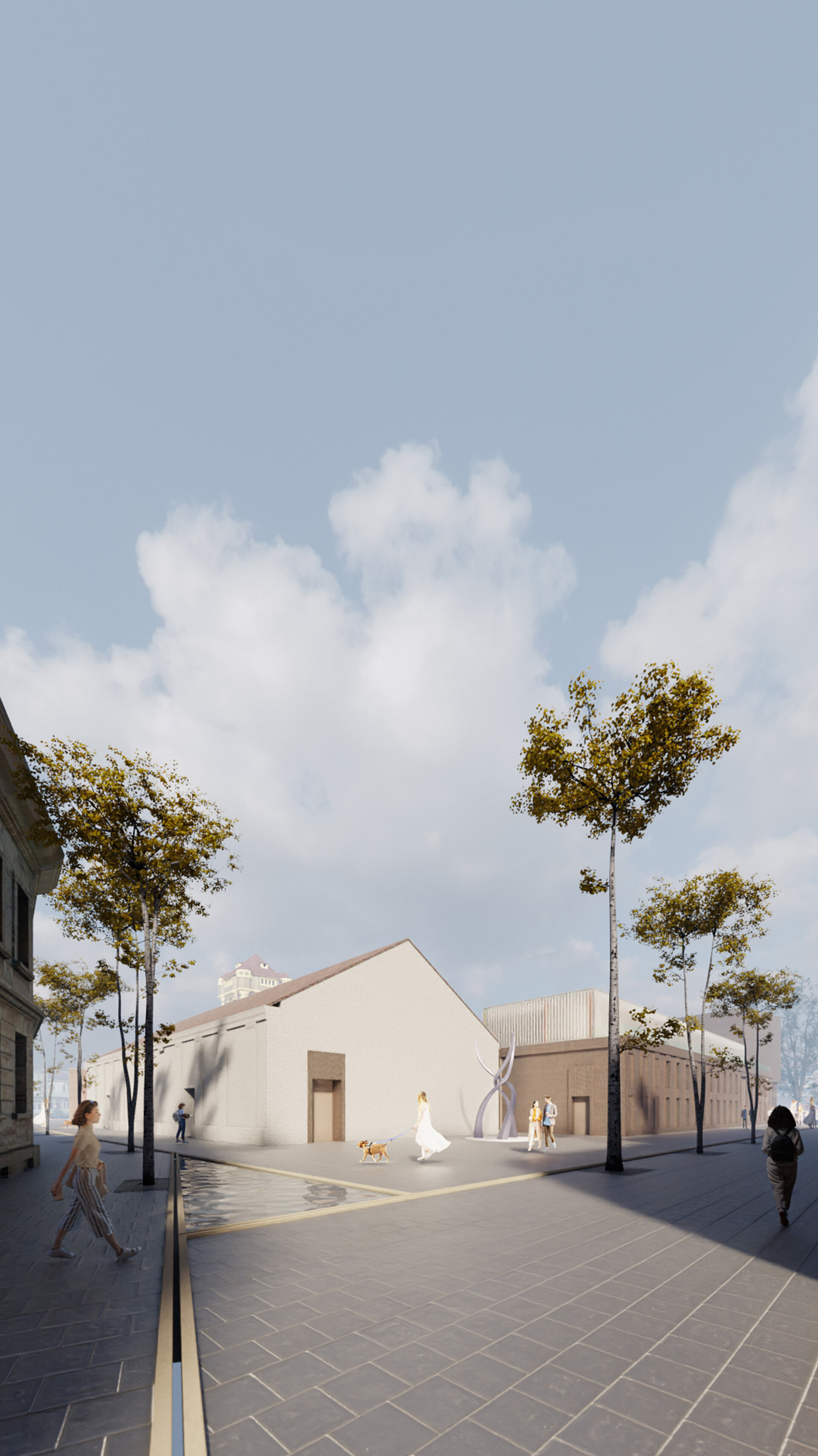 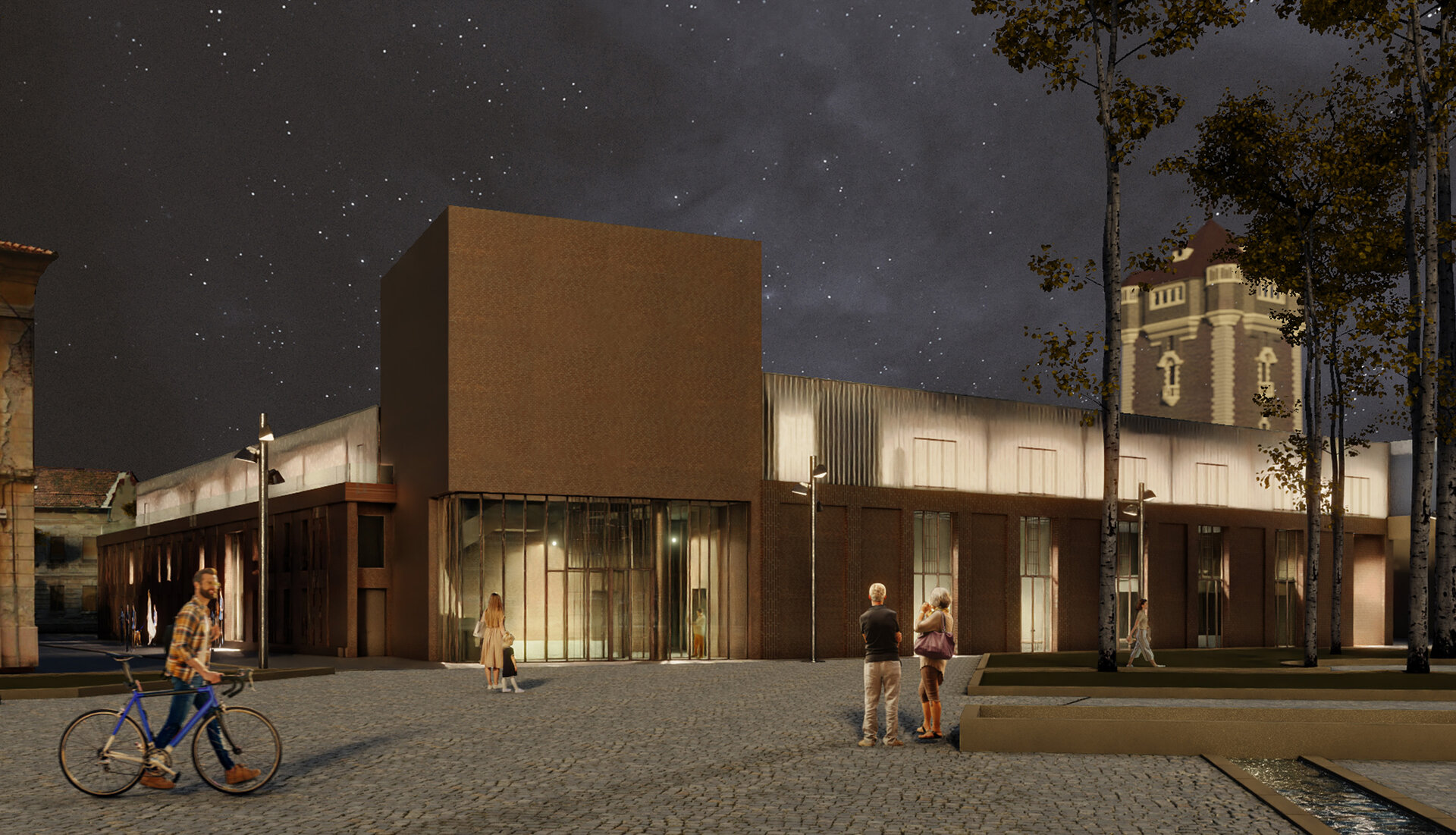 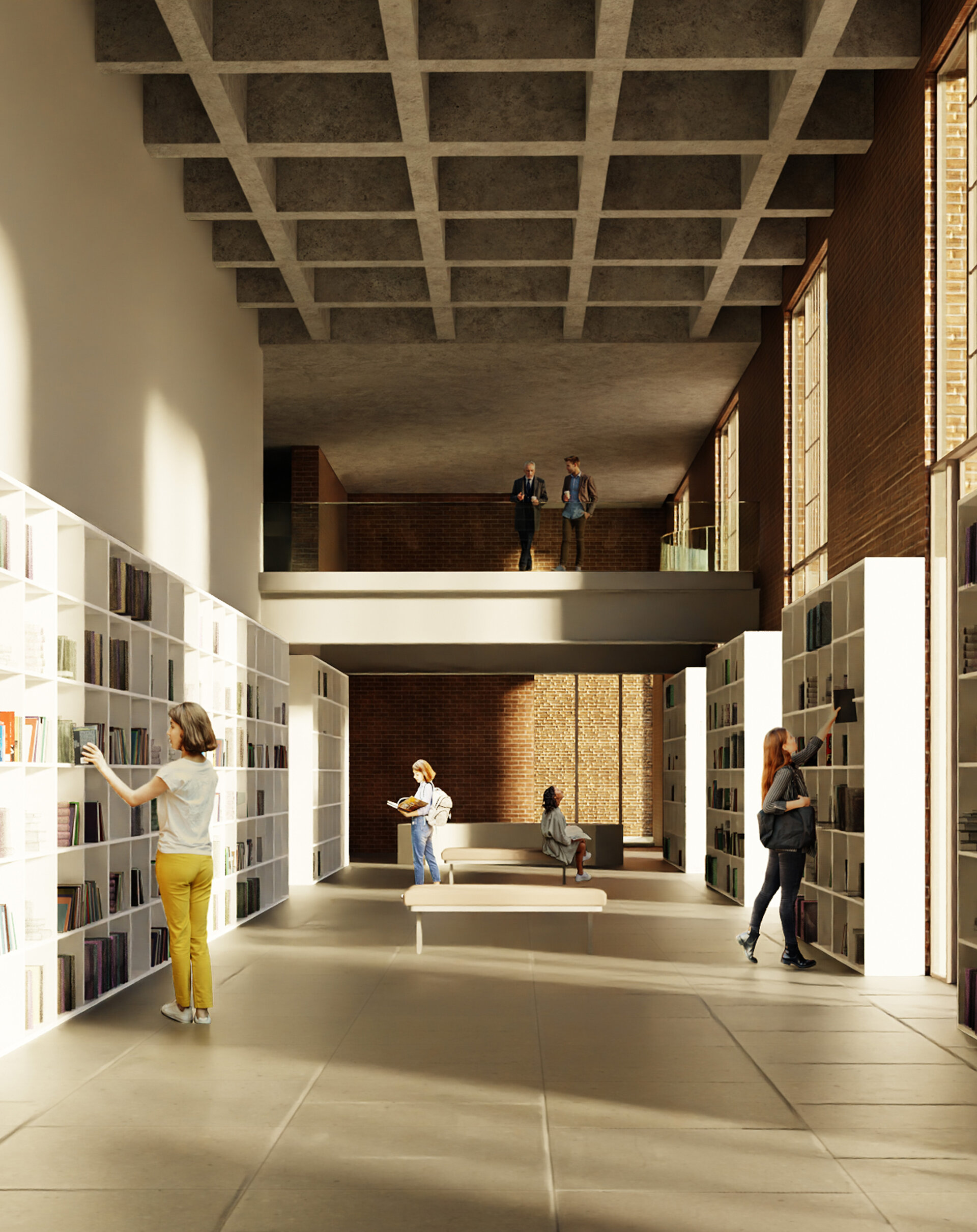 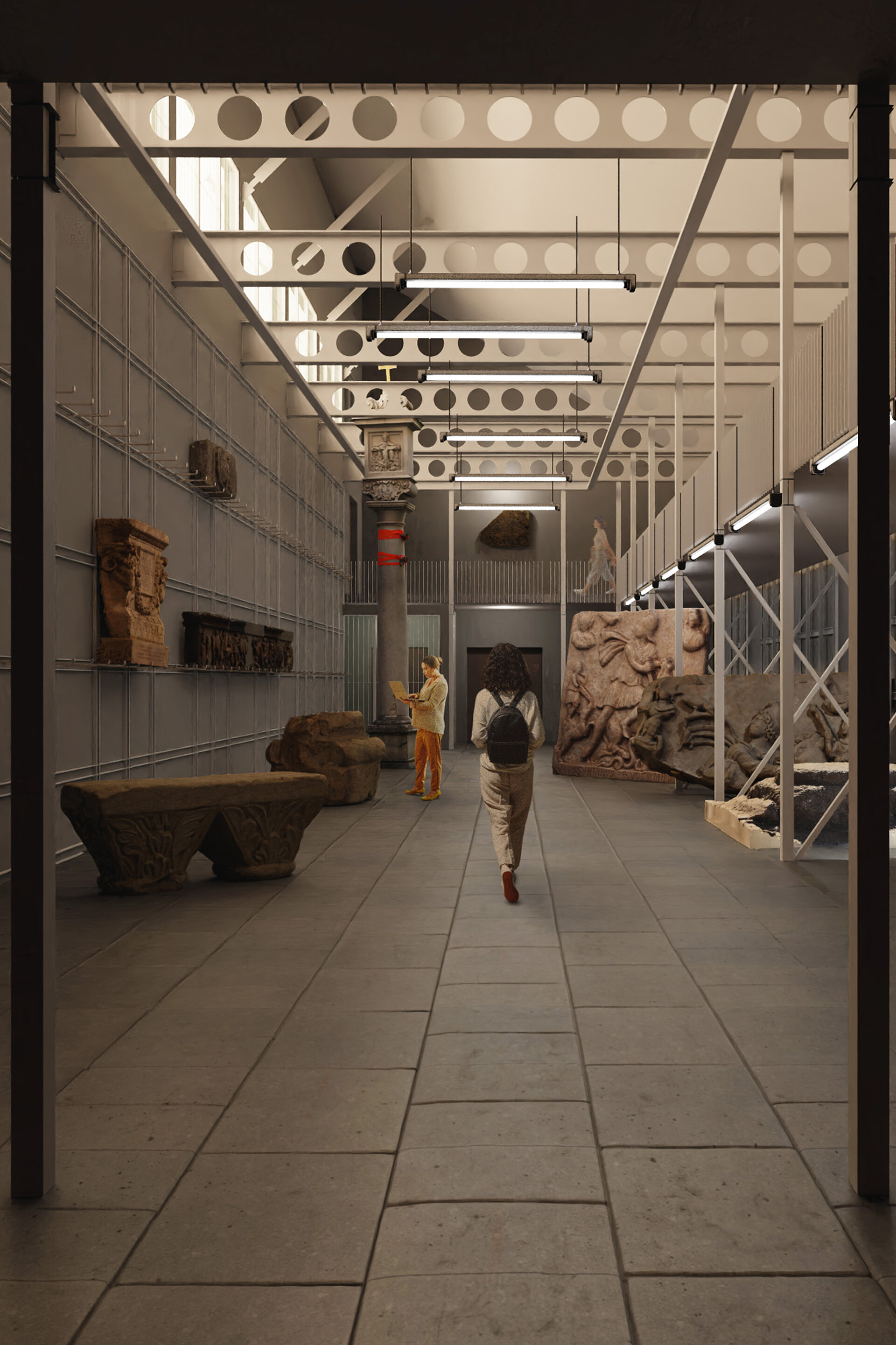