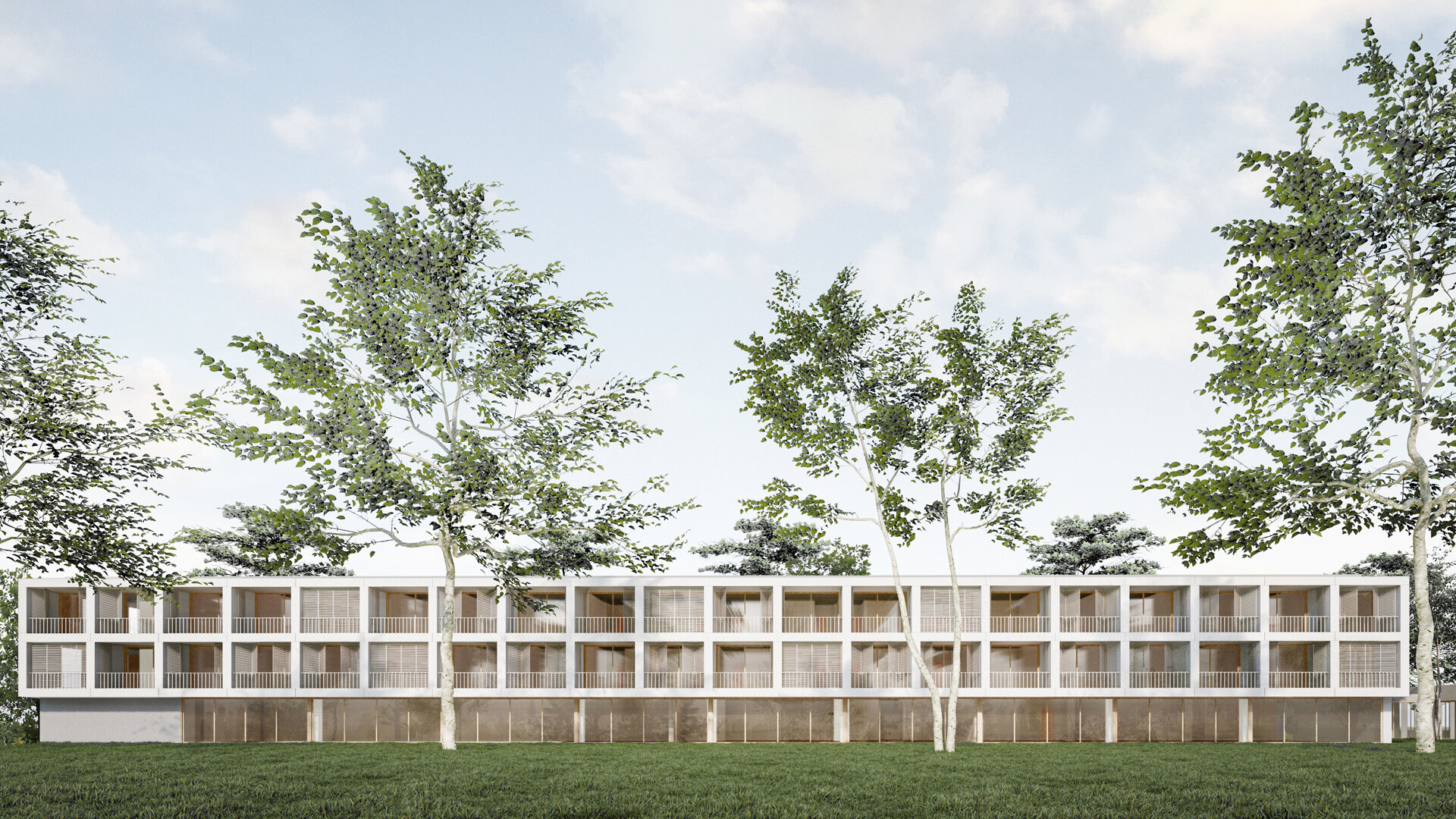 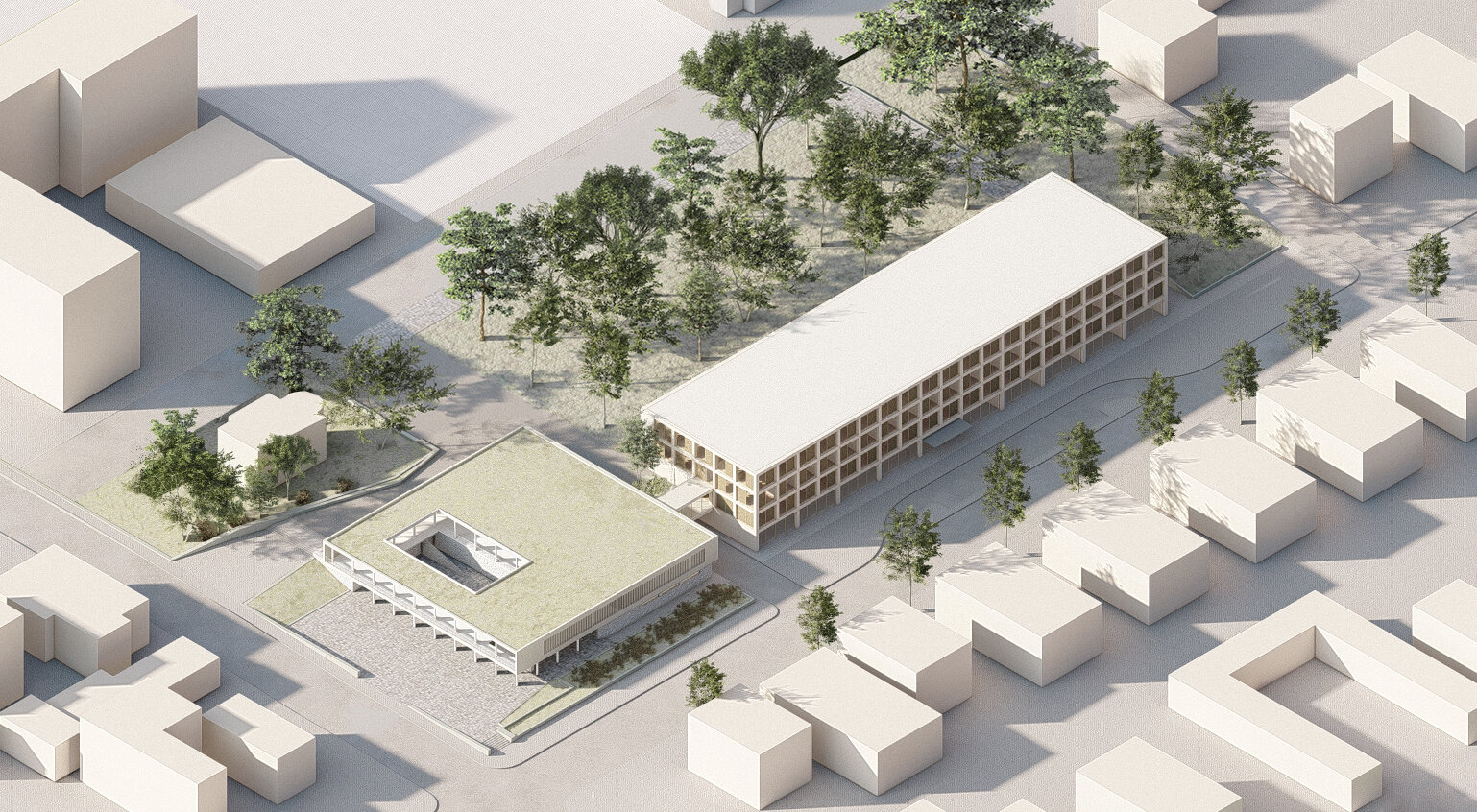 The project idea was founded on an interest towards romanian seaside. It's current architectural situation reflects past tendencies of a communist Romania, where the seaside became a playground for modernist experiments, simultaneously channeling visions of communist propaganda.
The urbanity specific to the 60s and 70s is easily identifiable within the urban fabric as we know it today. Thus, modernist constructions stand out and become signals in the city. While rehabilitation is necessary, it is often not enough to reconcile a situation where the built environment has disconnected from its surroundings.
For this reason, the project aims to not only rehabilitate the Cosmos canteen (designed by arch. Alexandru Iotzu in 1961), but also integrate it in the city's current urban scheme. The Cosmos canteen becomes the main character within the project's composition. The volume joining it will function as a hotel. A careful restoration of the existent edifice is proposed, guided by the intention of recomposing the modernist building's initial image with fidelity. The new volume completes the street front and looks back towards the sea through a veil of vegetation; the common garden.
The revitalization of the public space is one of the project’s main objectives. Currently the site is disconnected from its surroundings. The intervention aims to restore the lost connections in the urban fabric, to redistribute and support the development of green spaces, as well as to connect the site to the city's seafront. While the street-facing side retains its commercial character, being open to the city, the sea-facing side facilitates the access to the hotel garden. 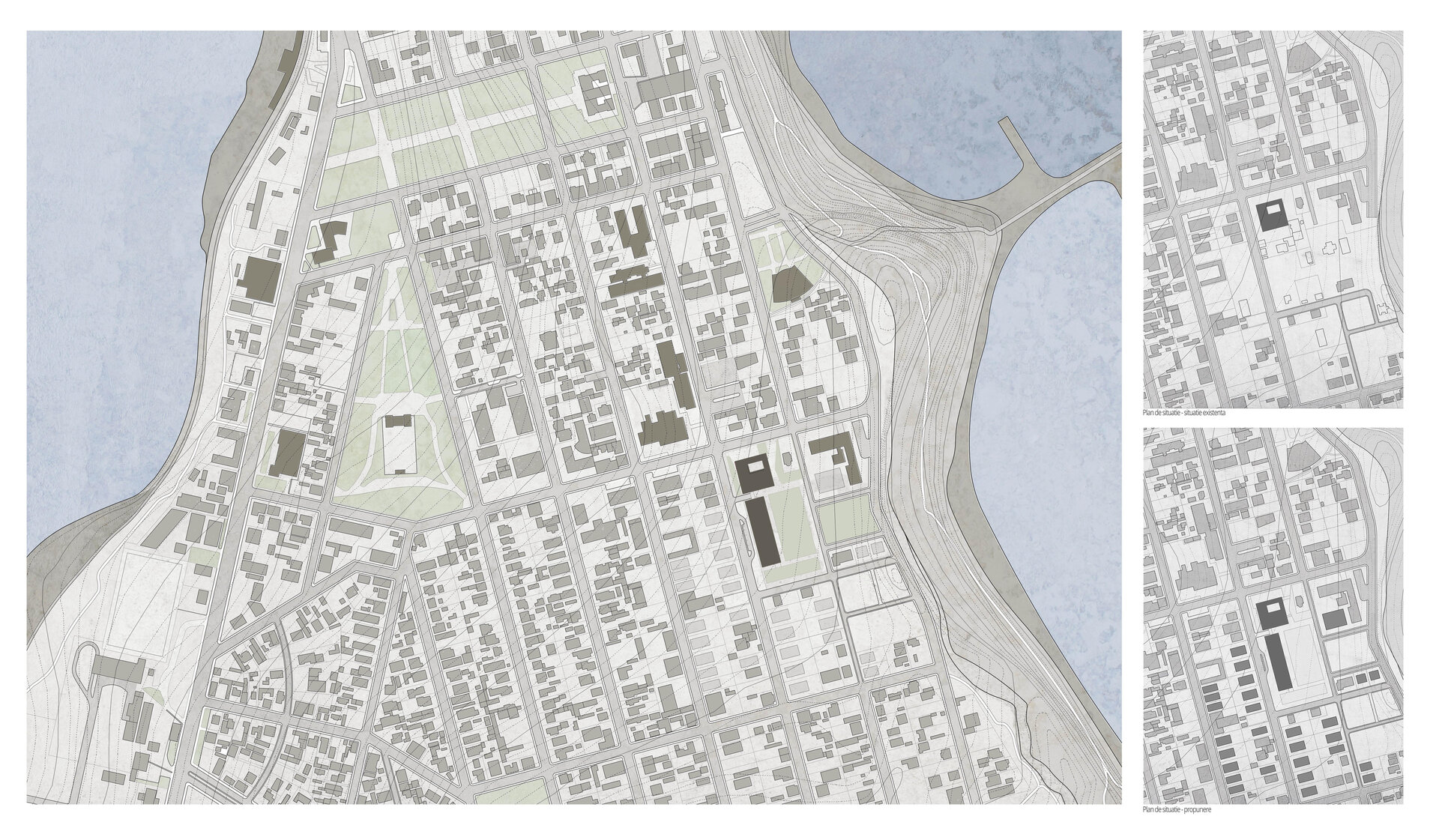 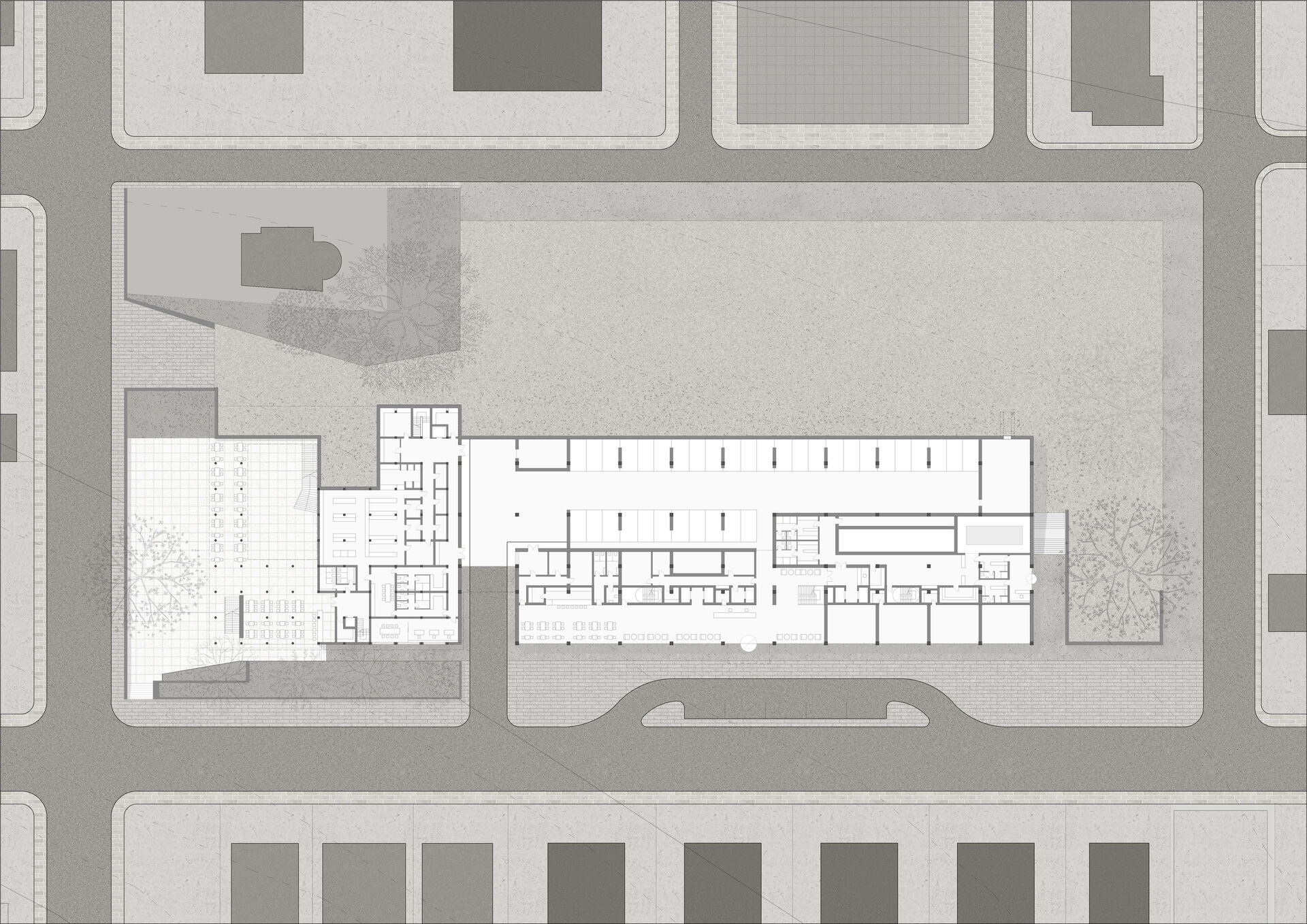 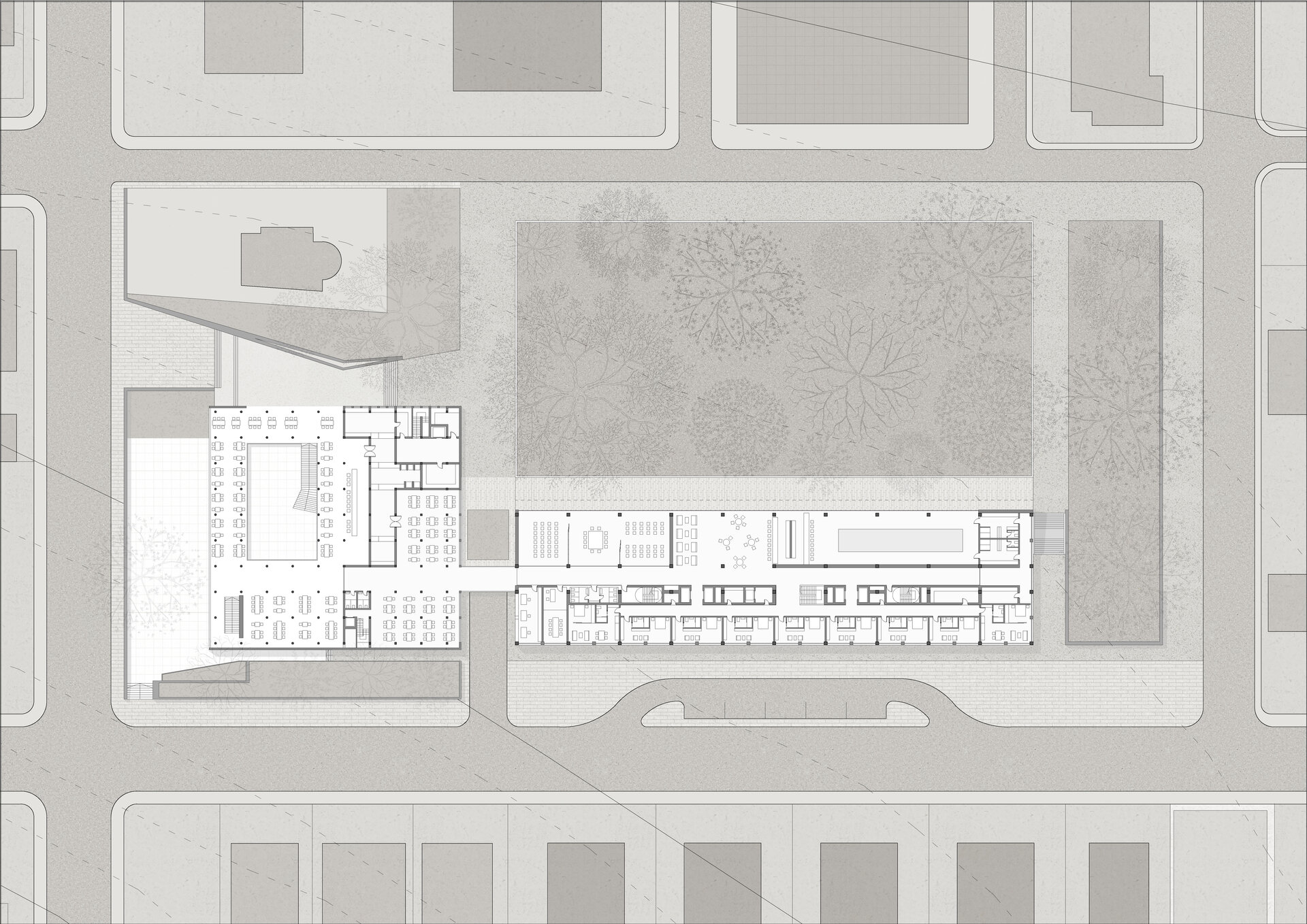 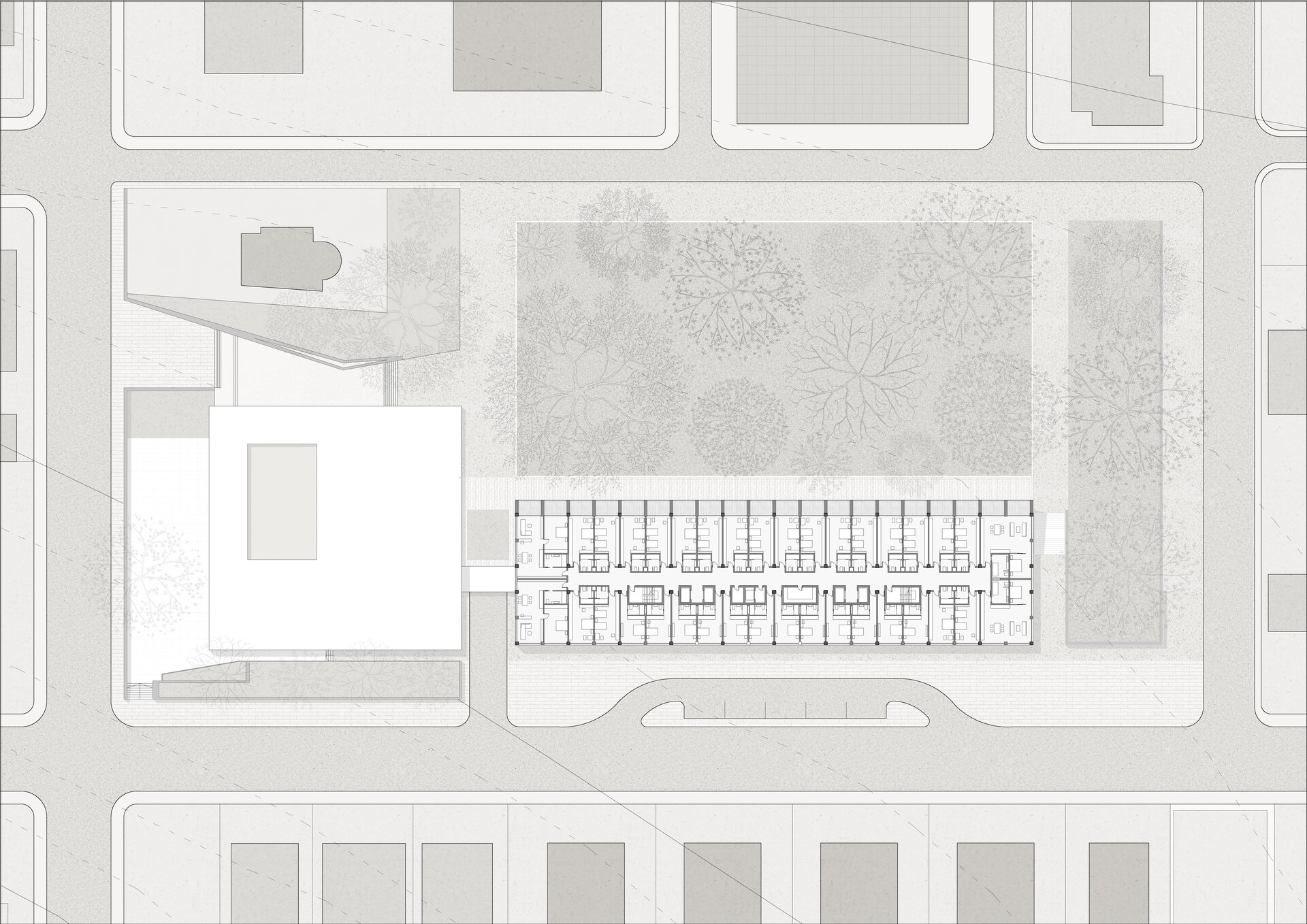 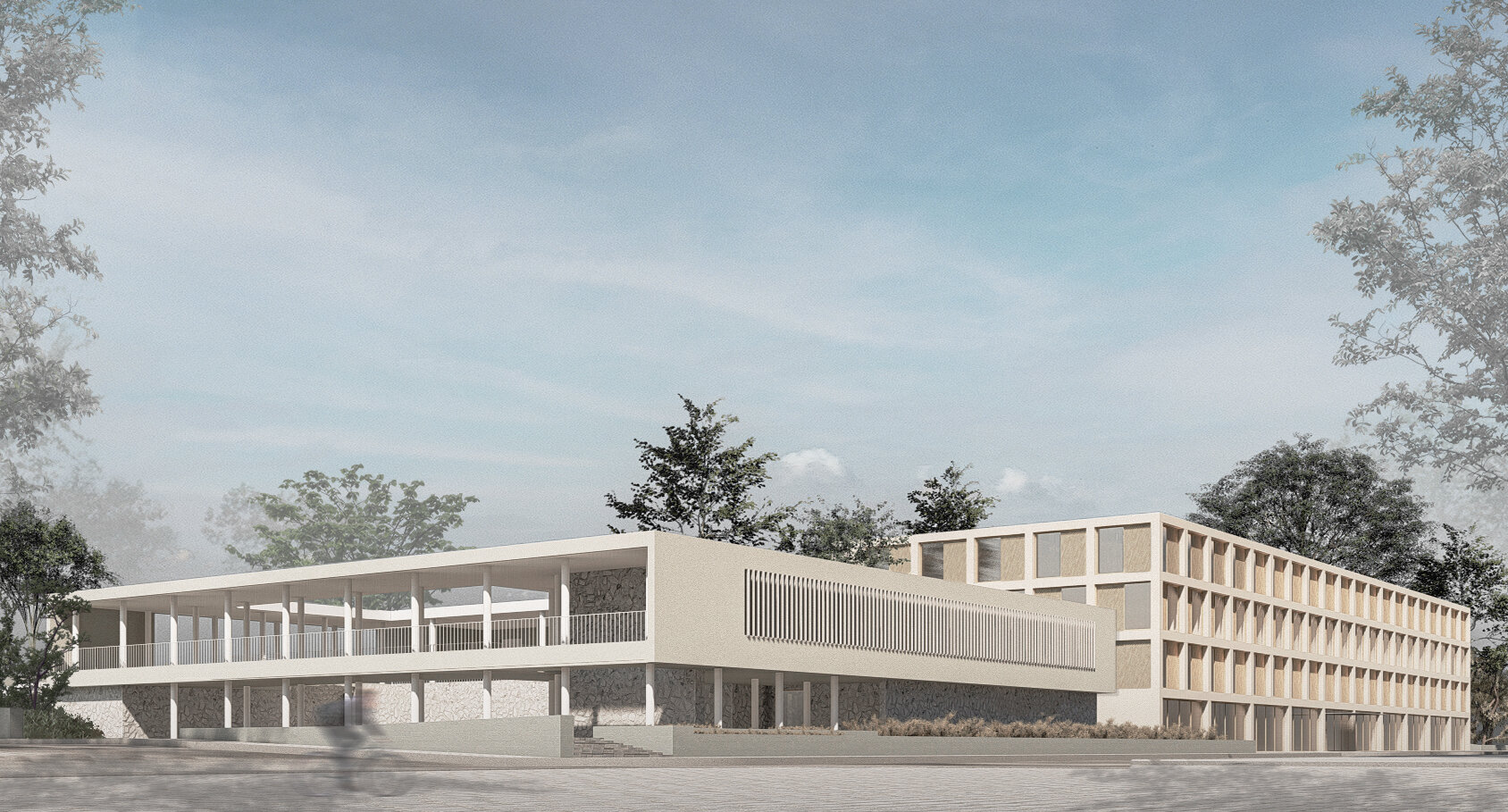 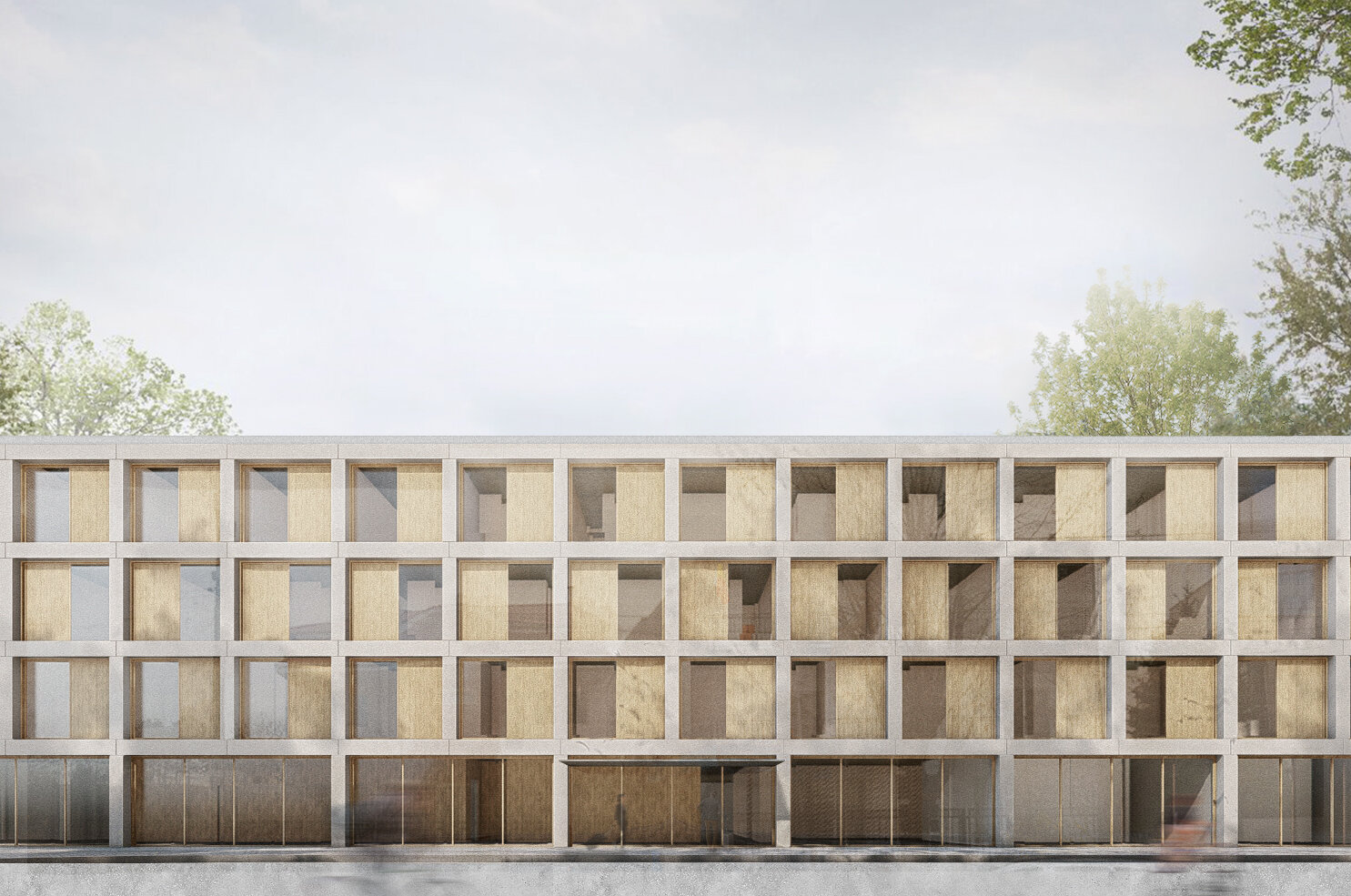 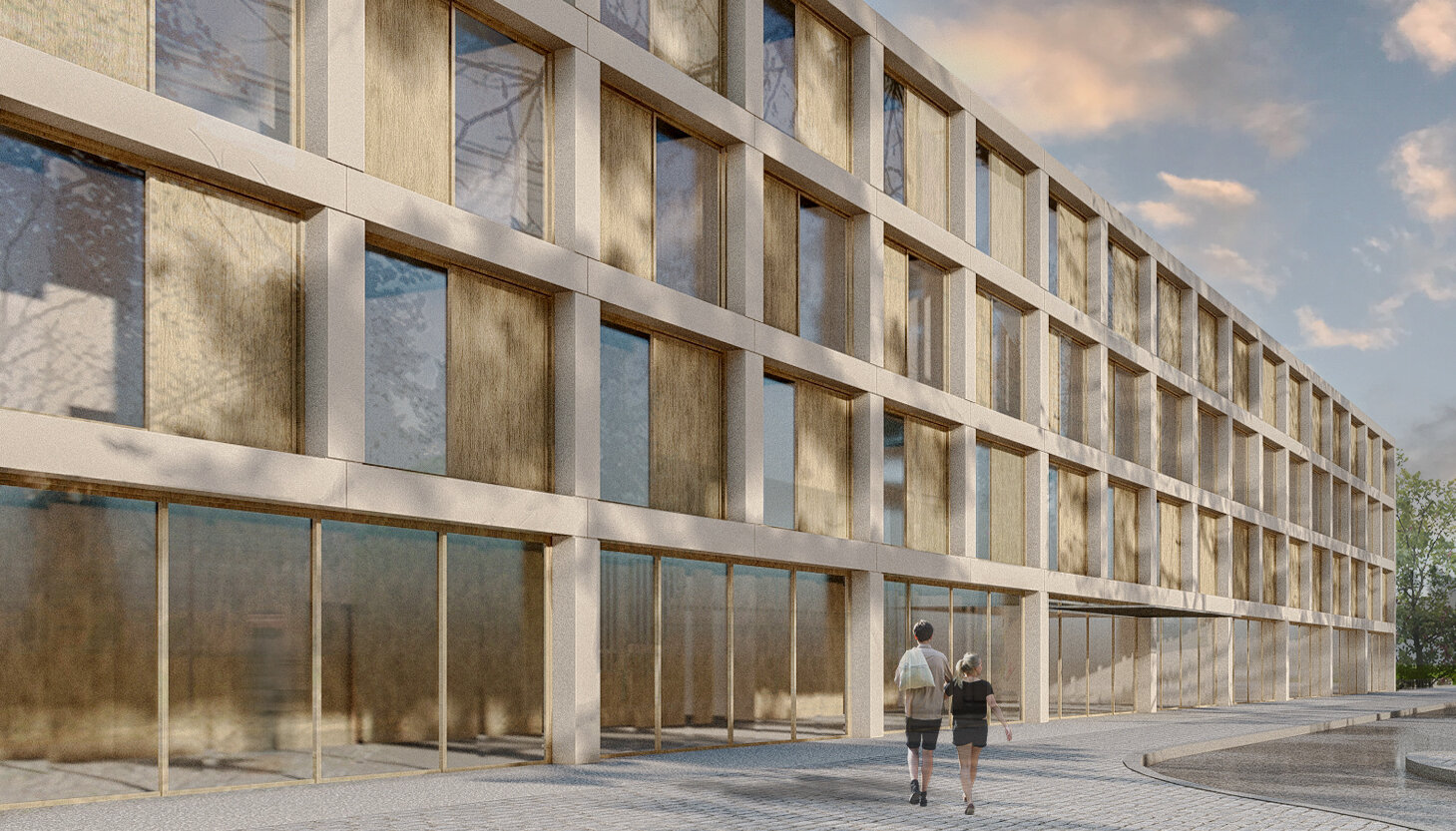 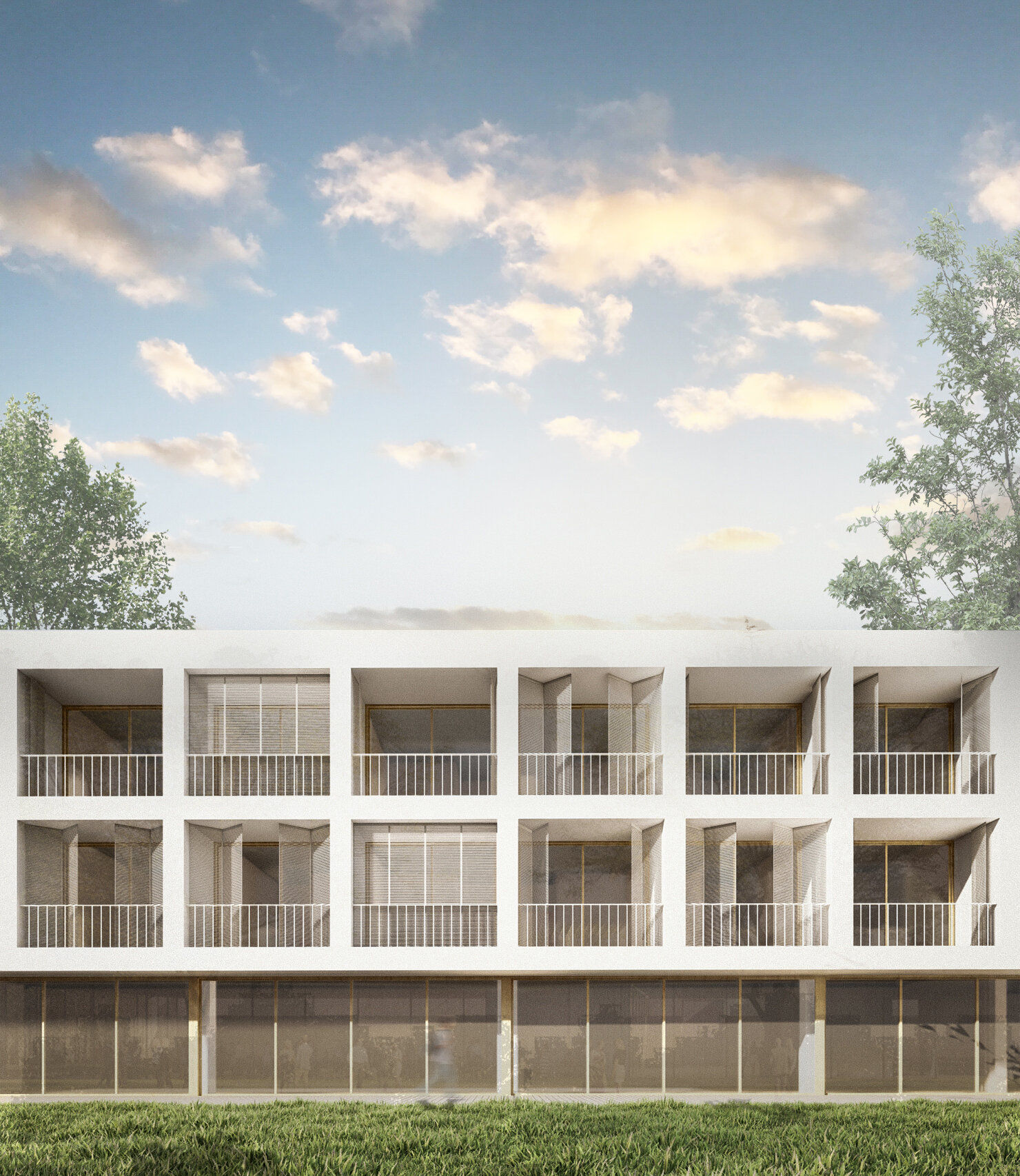