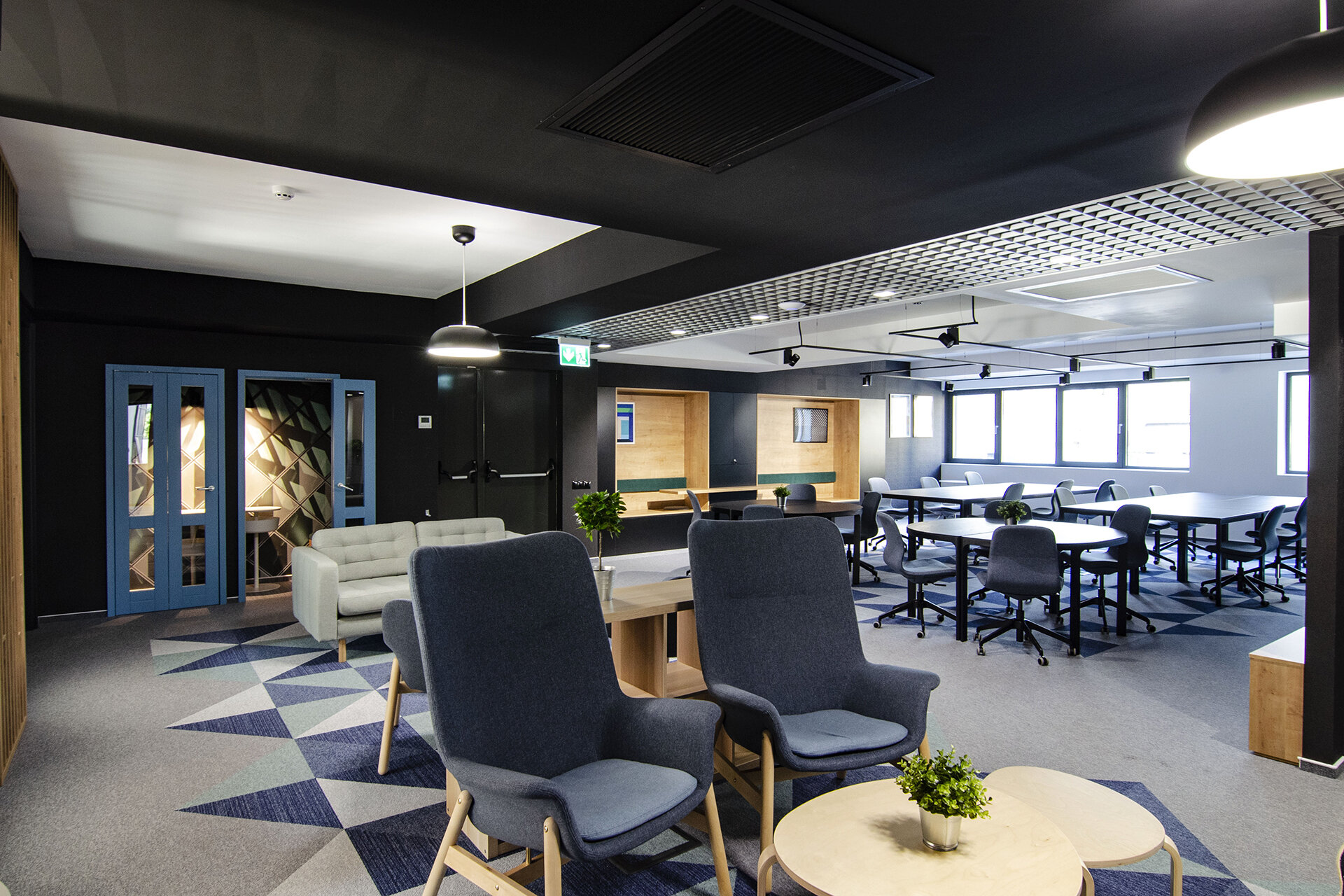 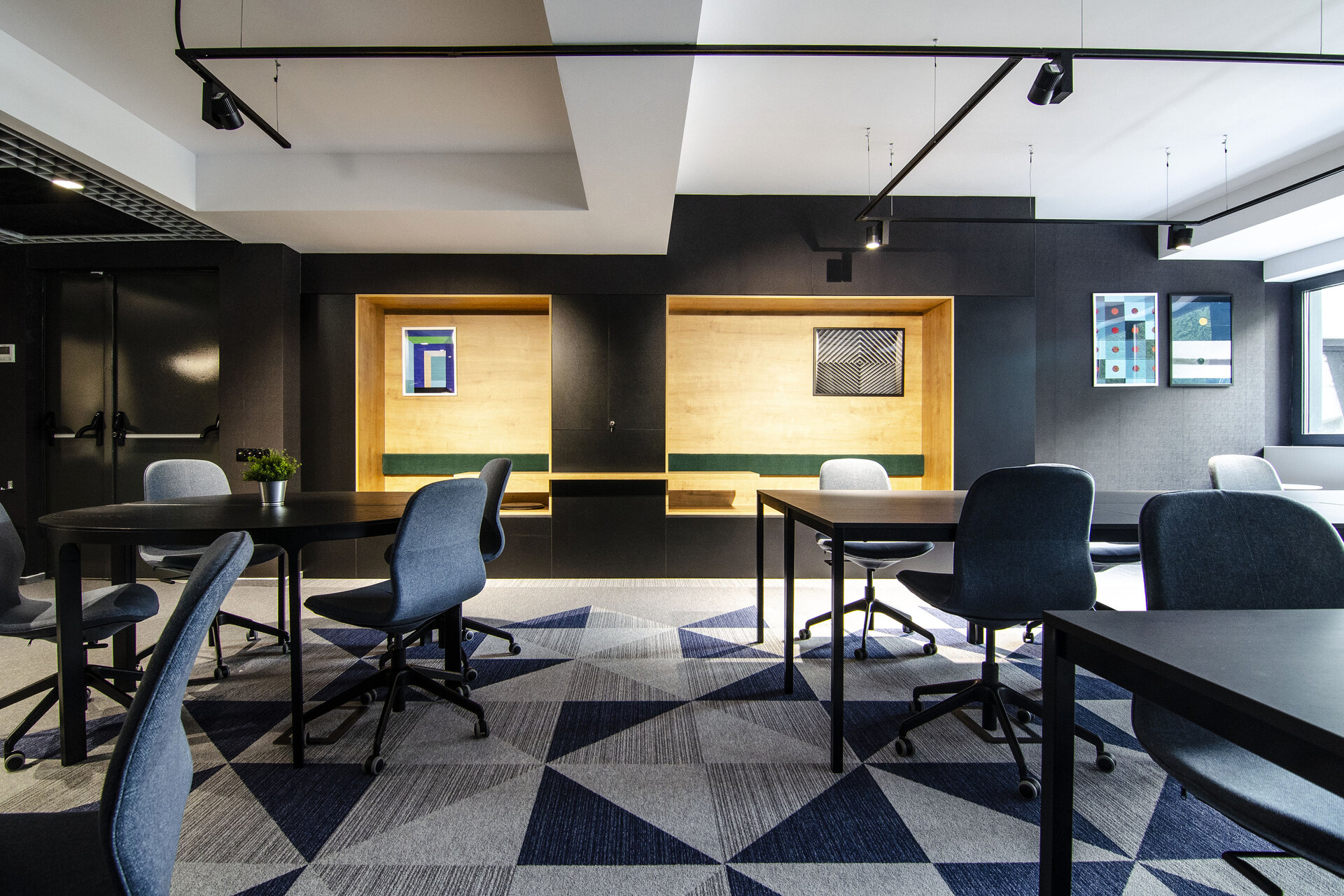 The aSpace concept was born at the beginning of 2018, from the desire to create a suitable environment for Romanian entrepreneurs and freelancers. The development of Bucharest brought with it an urban agglomeration that was difficult to control, and traffic began to be a critical issue. Therefore, the realization of these co-working spaces, well connected to public transport, bringing together communities of people who want to work in a place dedicated to work, is an opportunity and an added value to the city.

The co-working office space "Aspace By Lydo" was made by comparing and arranging an mezzanine of the new office building on Mihai Eminescu Street no. 108-112, just 10 minutes walk from the Romanian metro station.

According to the aSpace concept, it was wanted to arrange and completely recompartmentalize the floor and create a space as connected as possible, given that the floor is divided into two sections, to accommodate both co-working areas and closed office spaces, individually or for a number of employees. There were also conference rooms that could be used on request, several less formal discussion areas as well as a kitchenette and a kitchen area with a dining area for all members of the community.

Respecting the theme chosen by us together with the beneficiaries for this concept of Hubs, the interior design aimed to achieve a bright, warm and compartmentalized space in a way that allows flexibility. Perimeter and adjacent to the facades were arranged individual offices while the central area was intended for common use and co-working offices. Chromatically, we used the range of colors and materials agreed with the beneficiaries, respectively white-black-gray with accents of green and wooden flader. 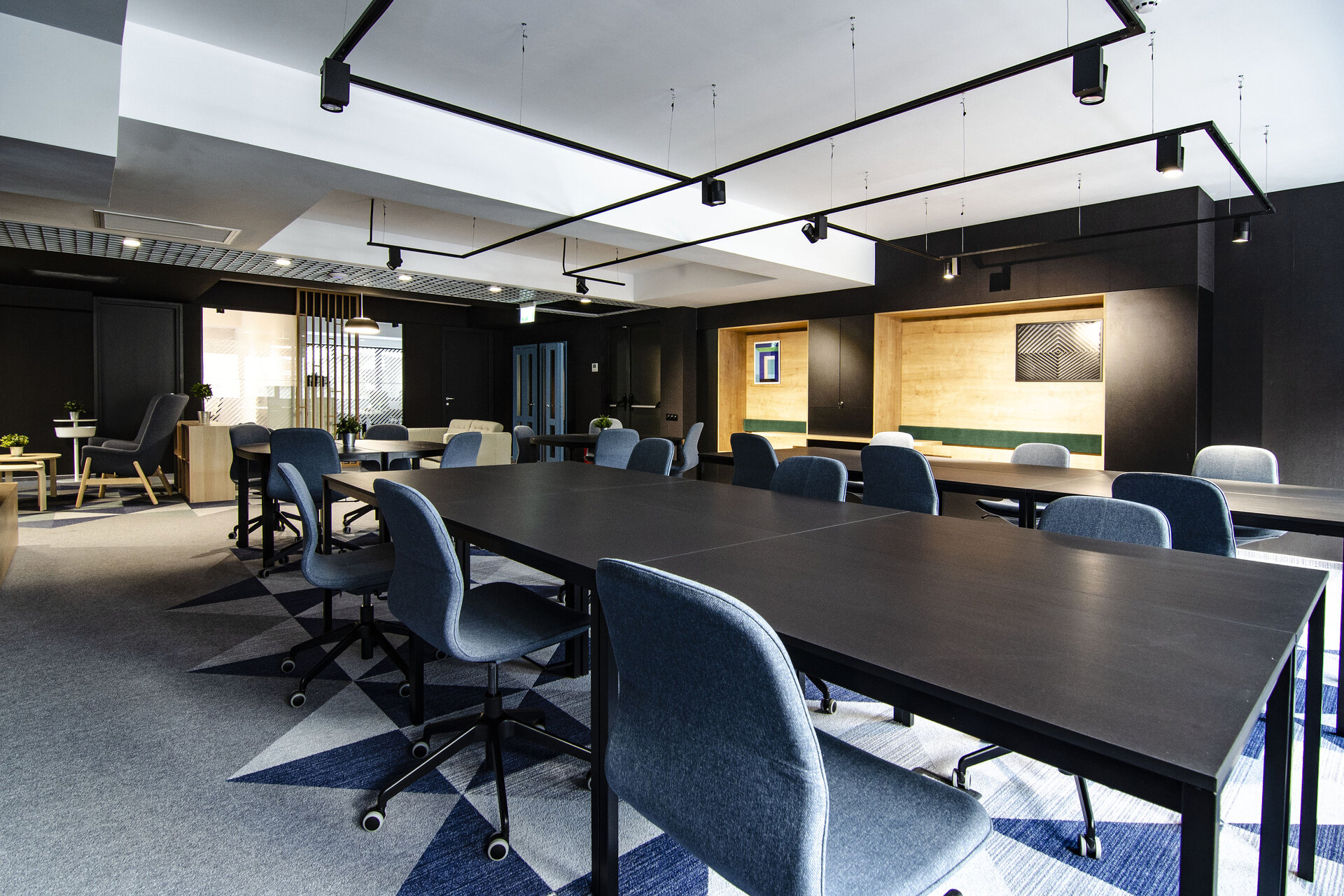 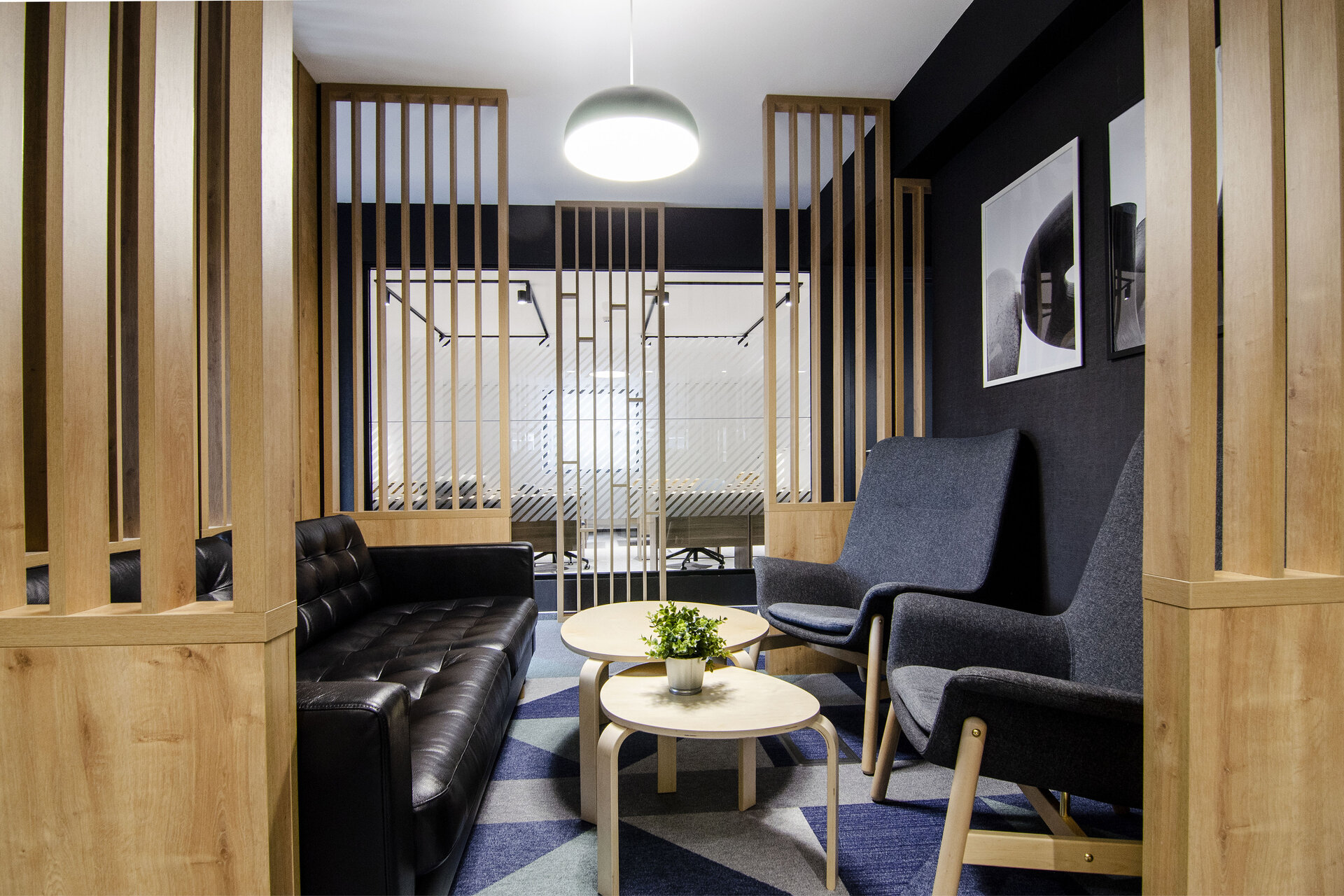 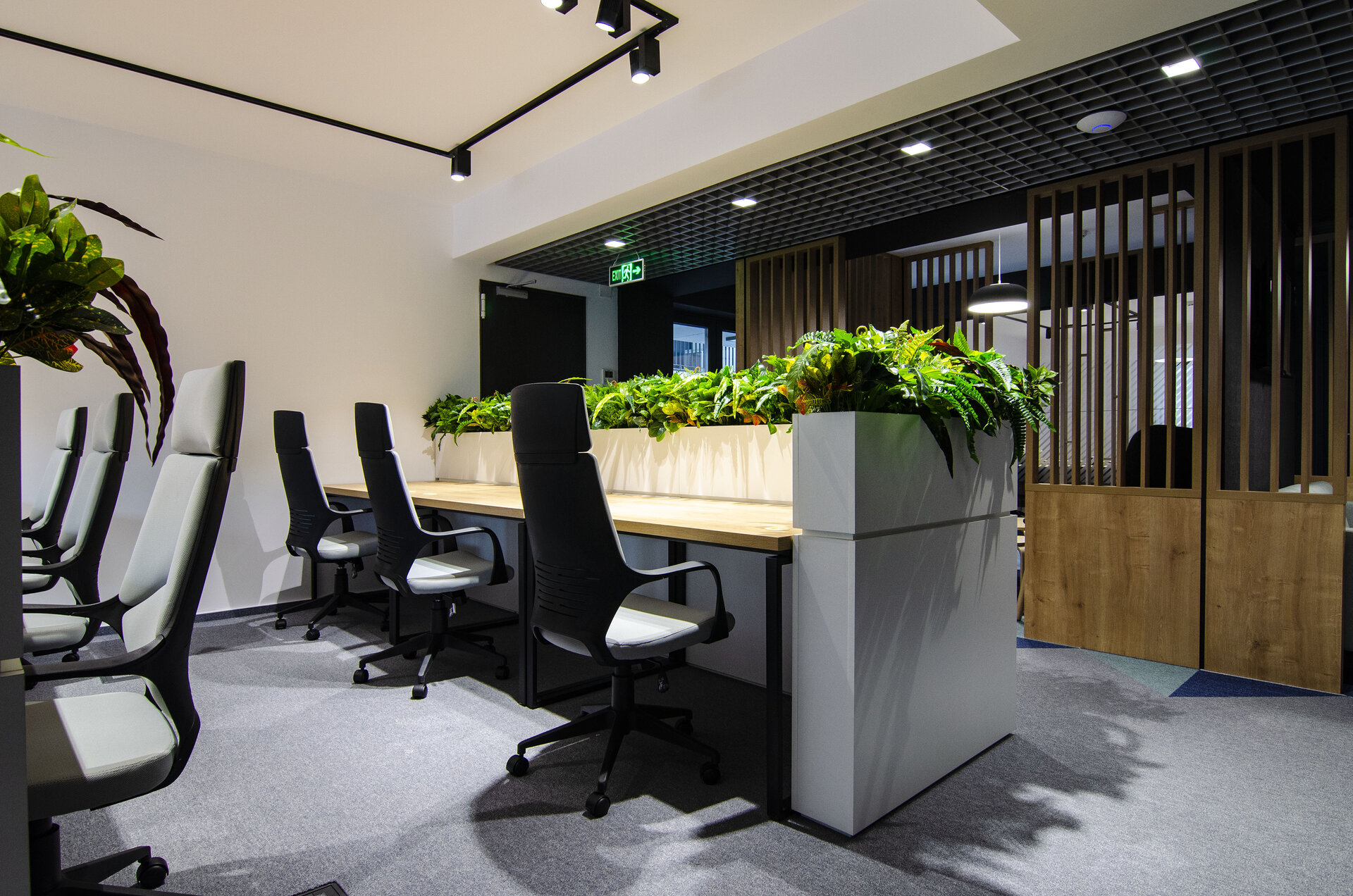 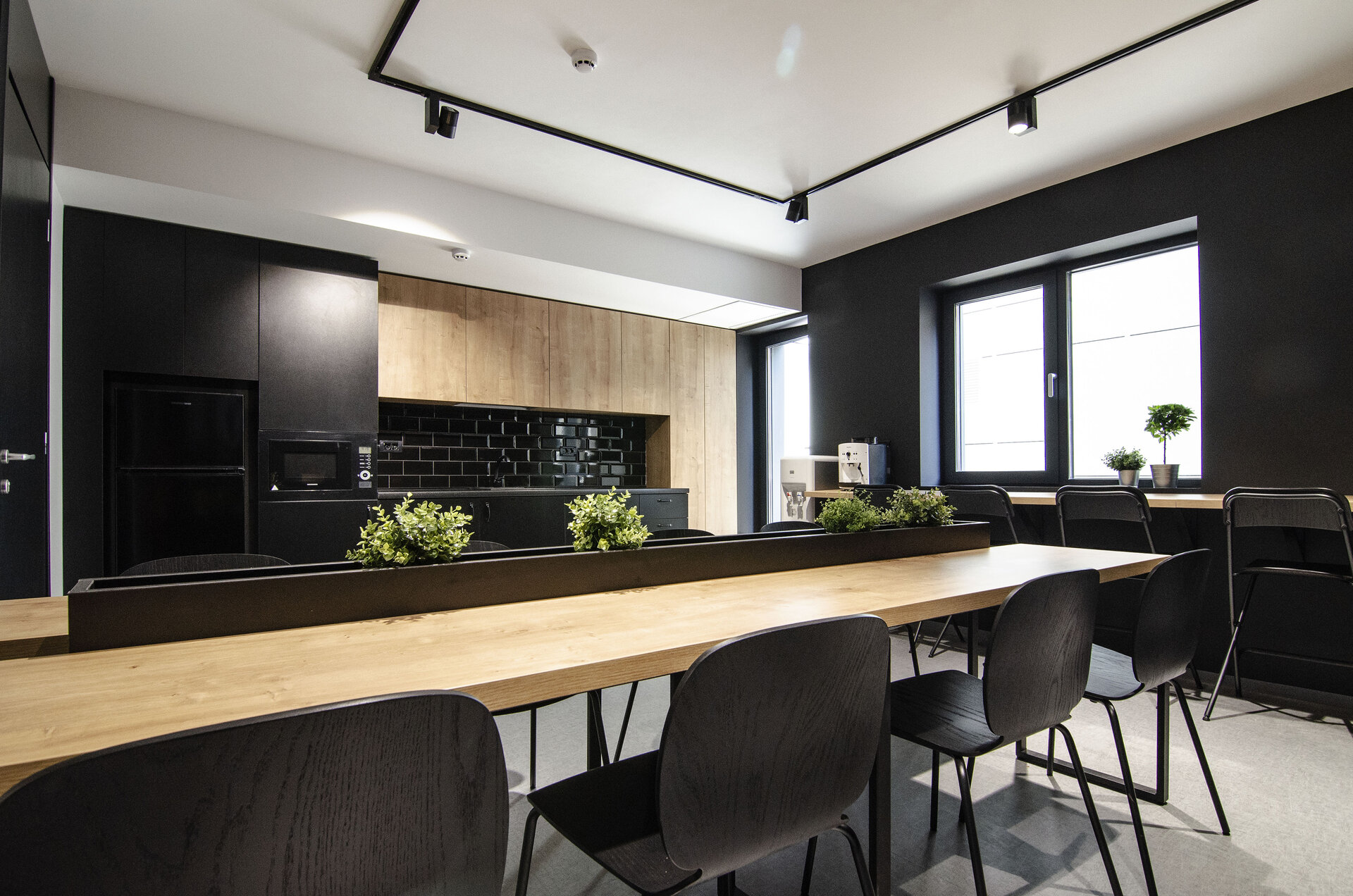 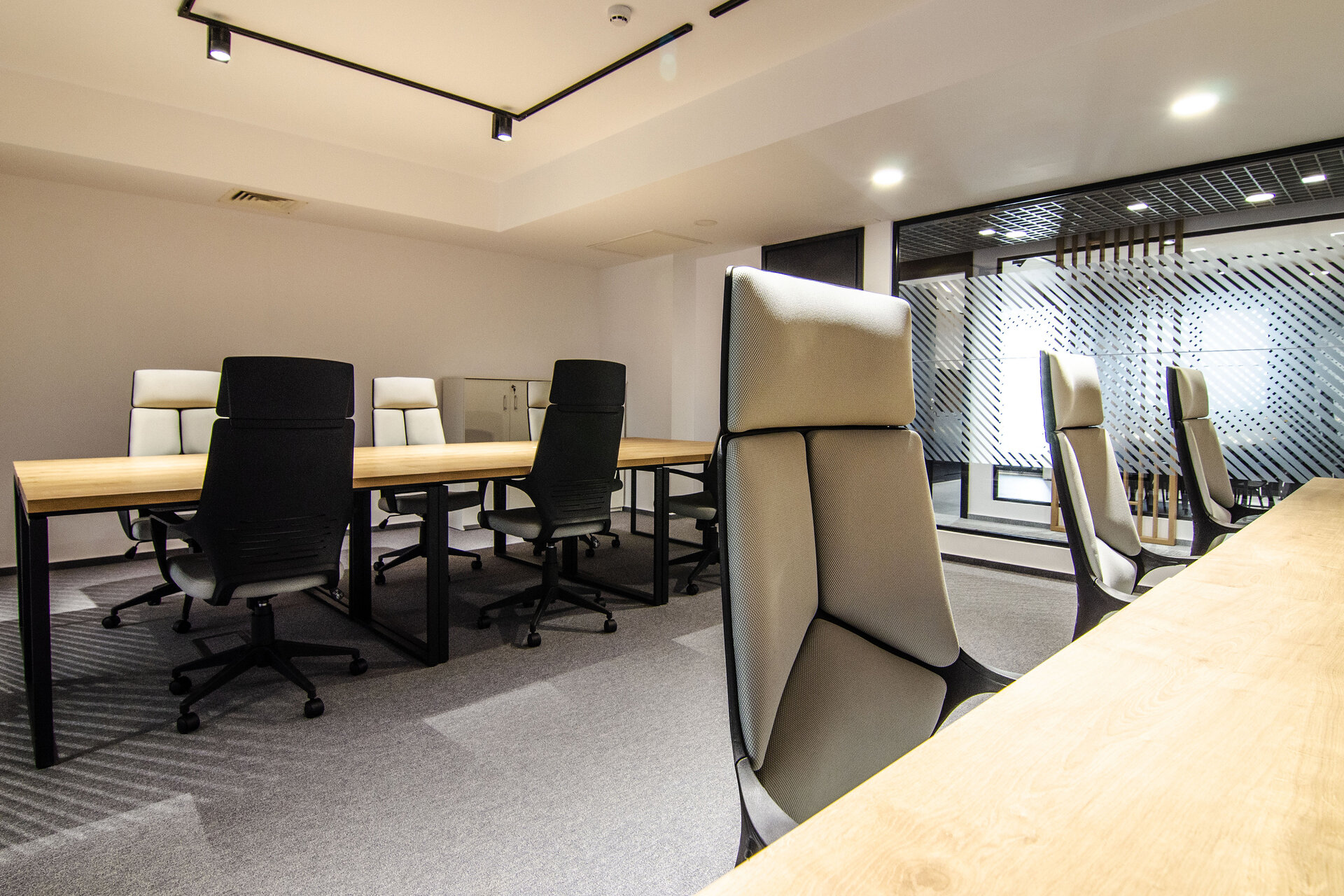 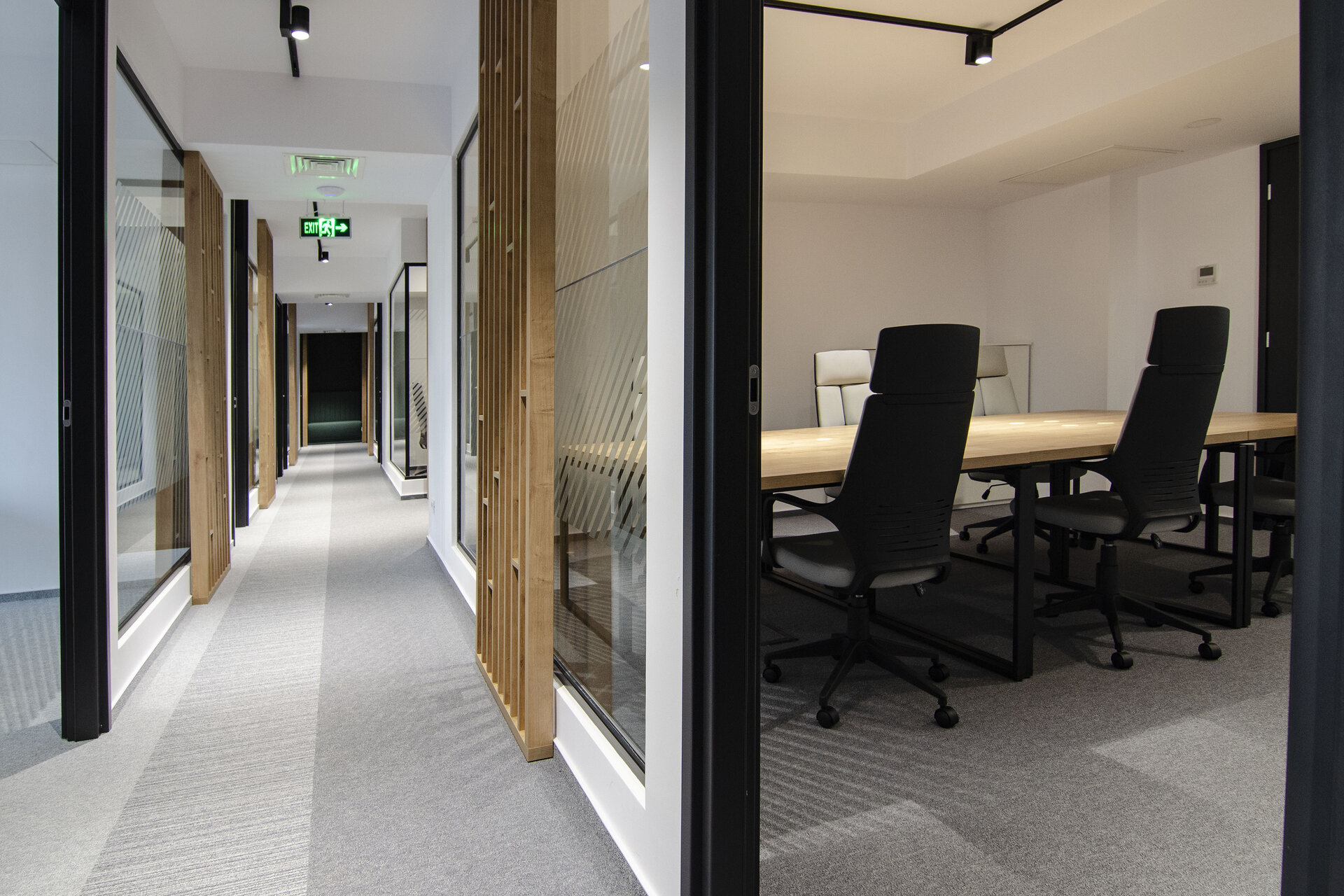 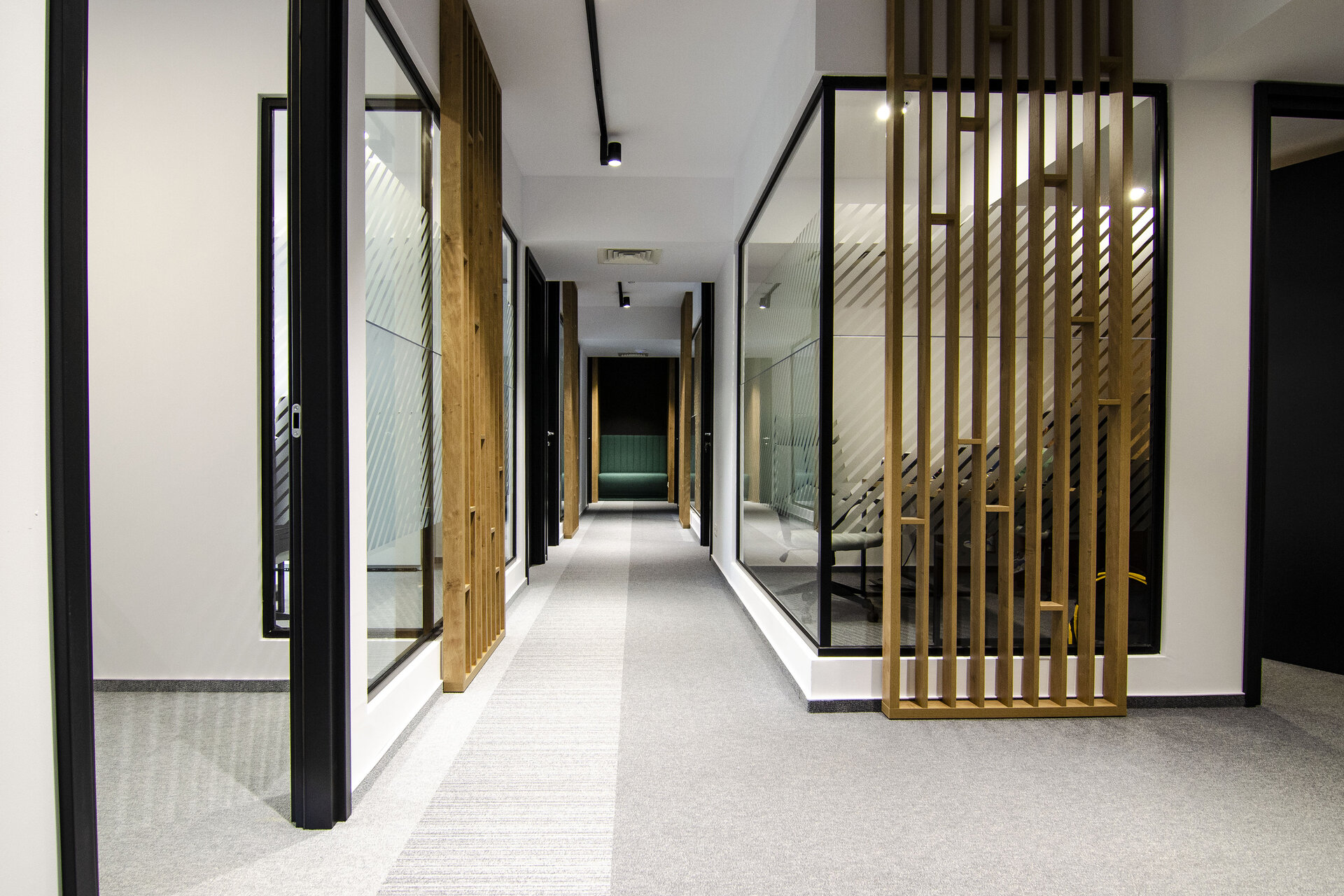 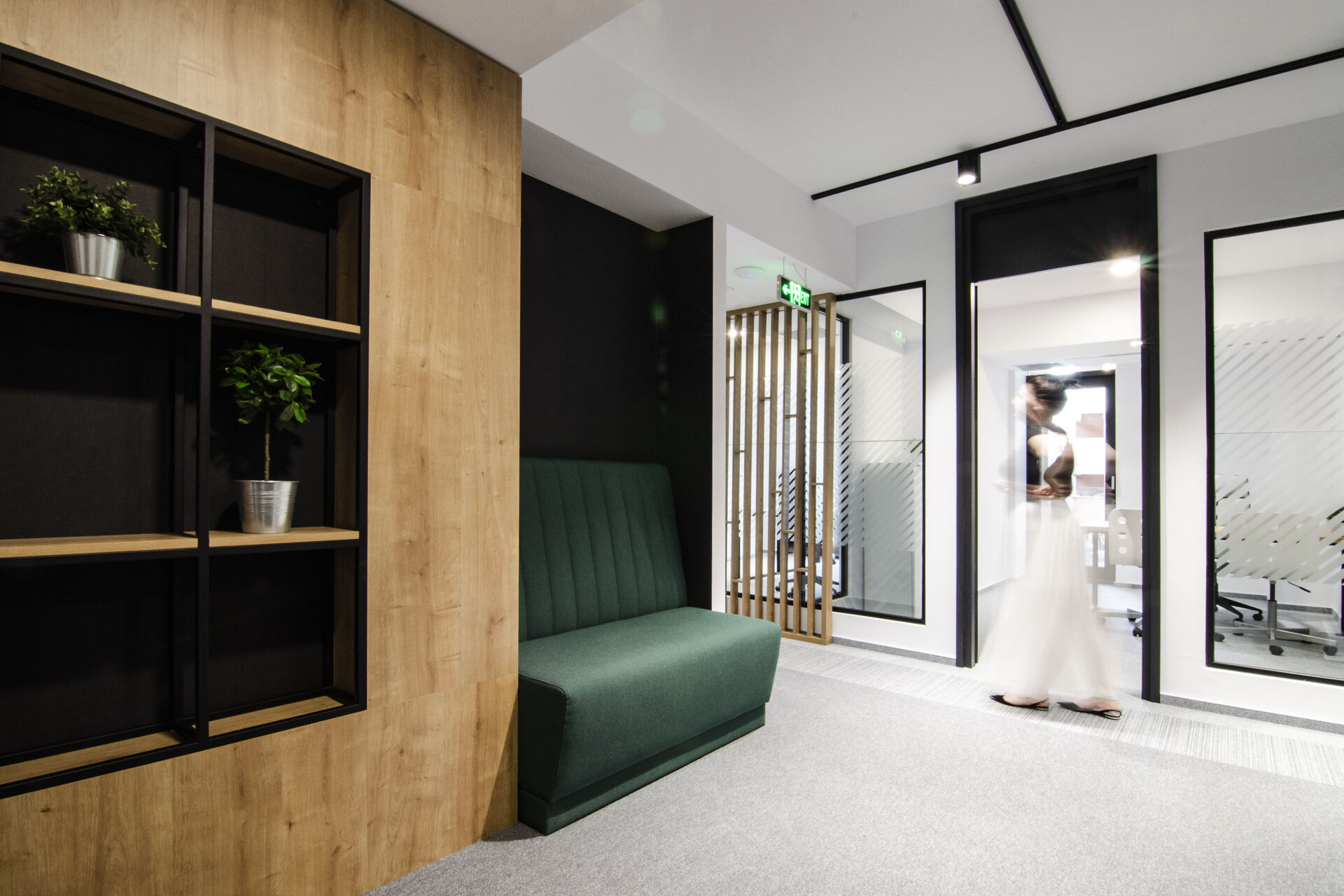 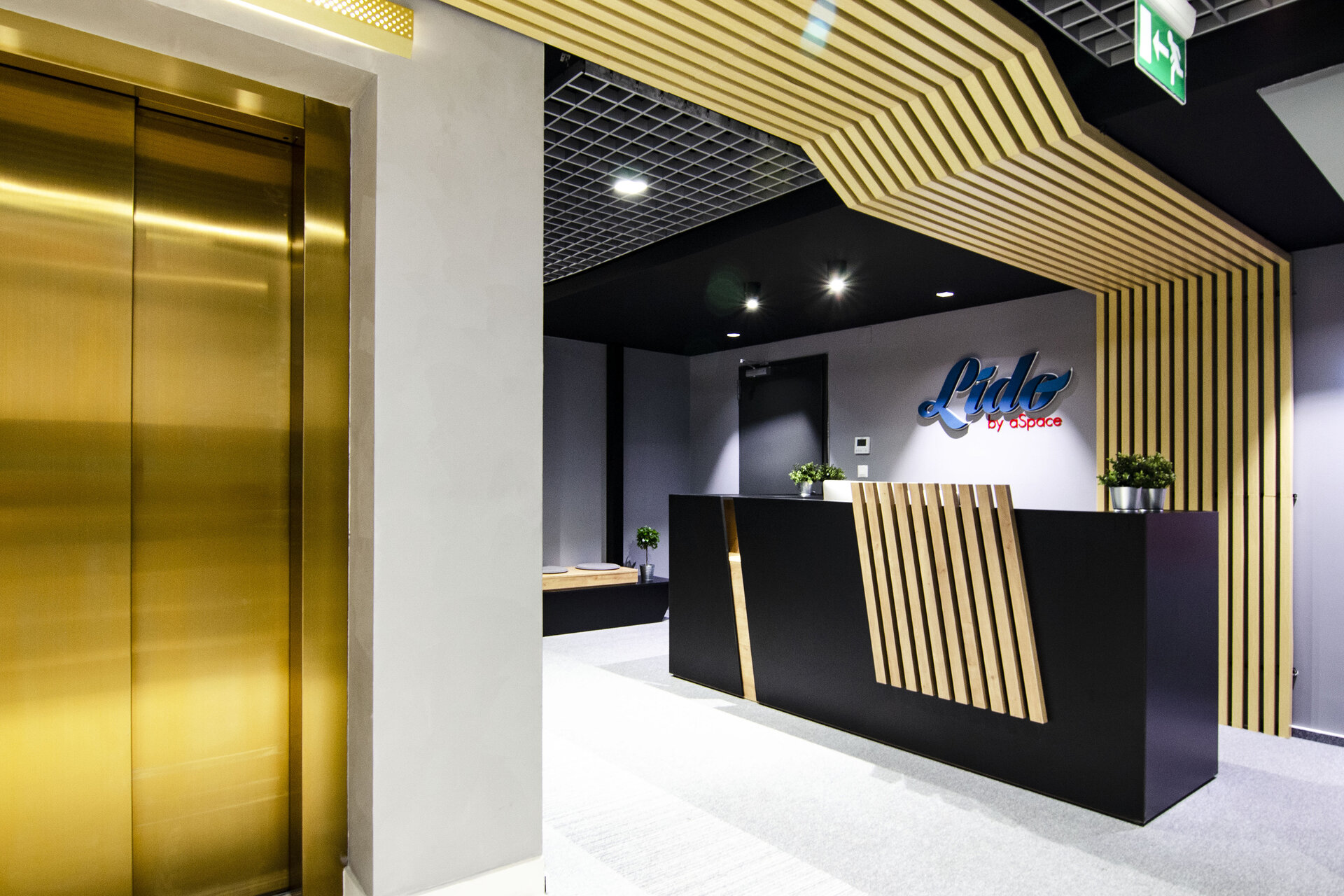 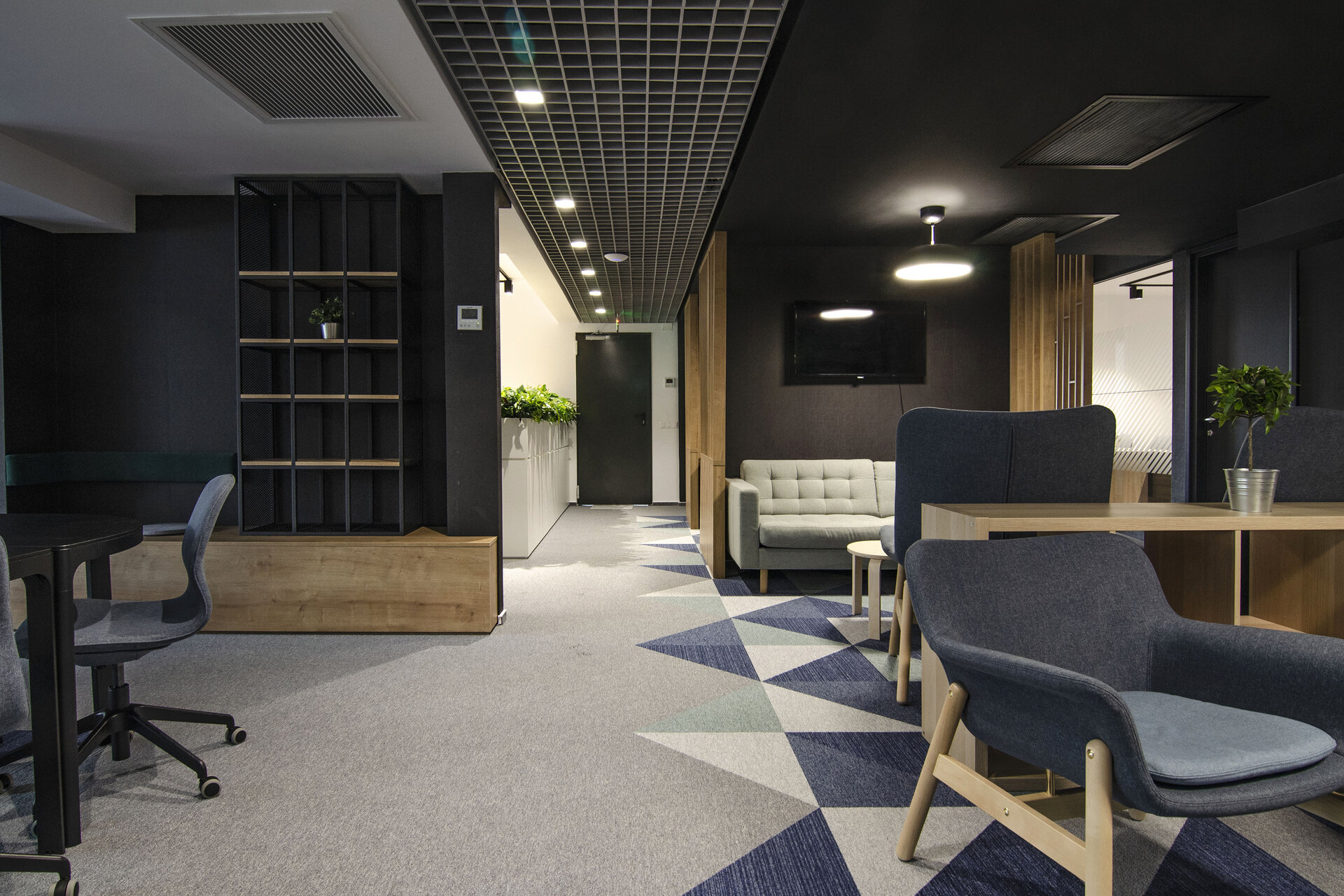 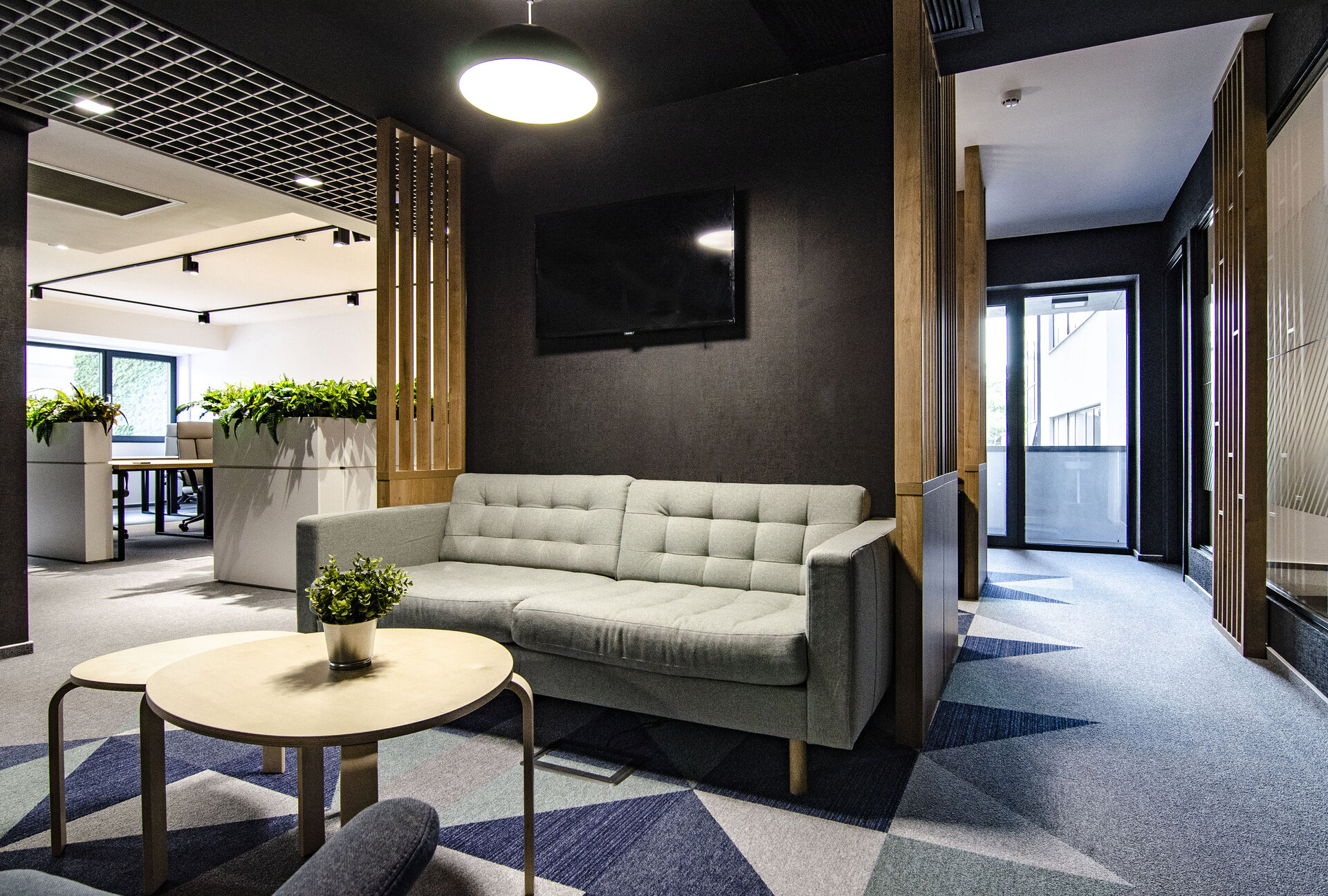 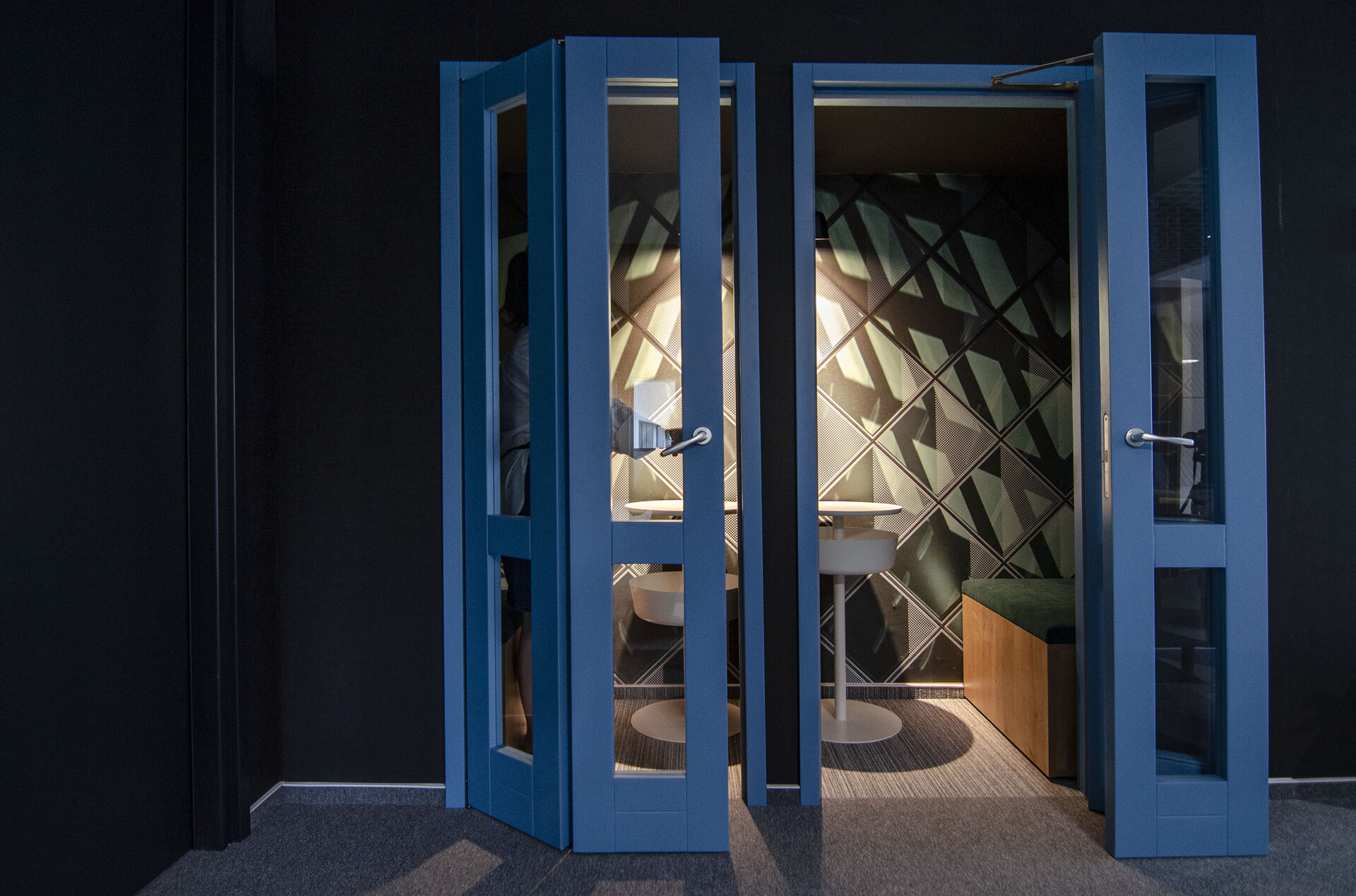 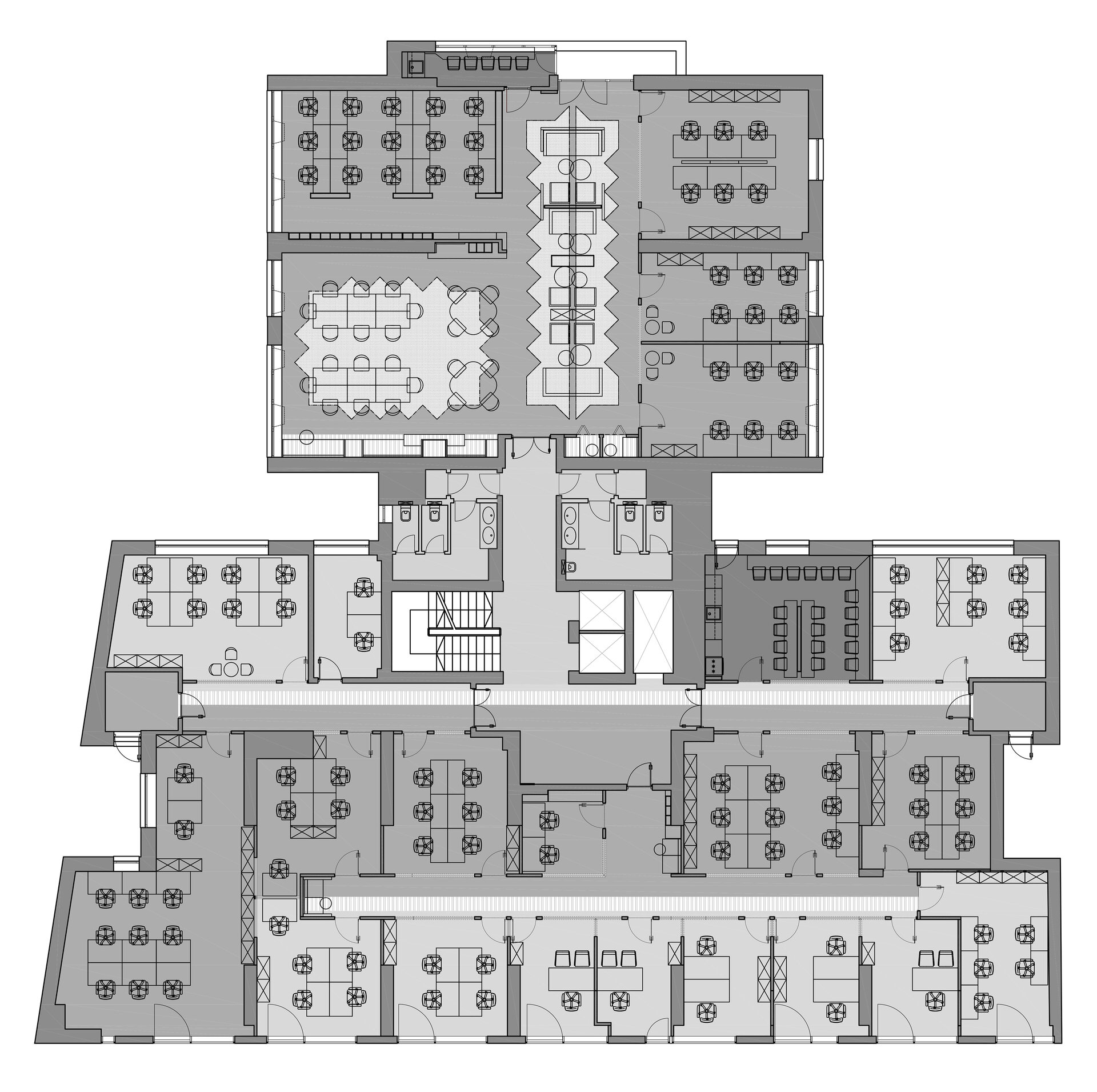