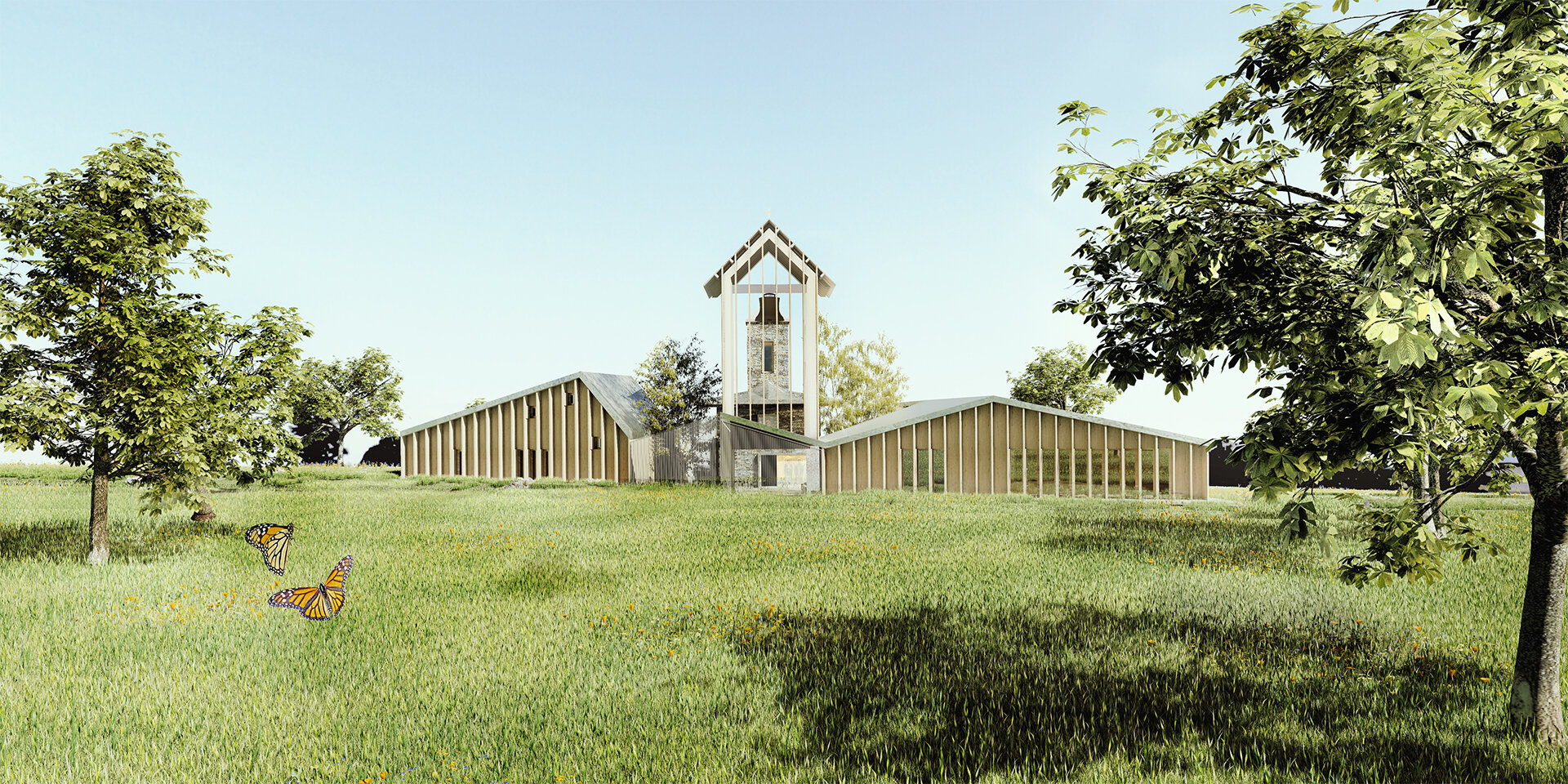 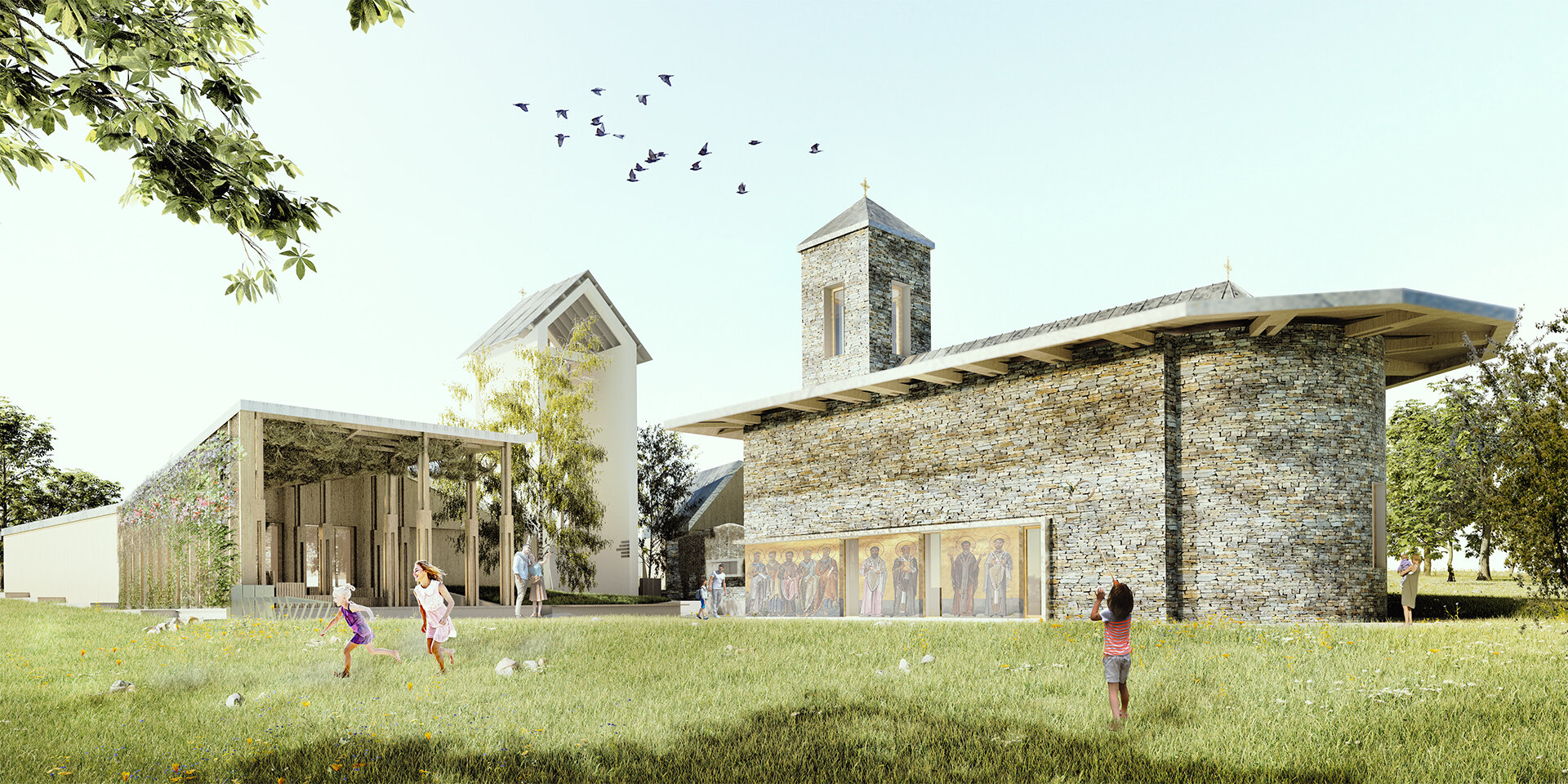 The study on the place of worship in Tăutești involves a staged approach of a project that wants to define the area in the perspective of further development. On the site of the place of worship are the ruins of an old church built in 1840 and destroyed in World War II, with a part symbolism and a very important significance for the community given the fact that the current church was built exactly from the bricks resulting from the bombings. At the border between rural and urban, in the immediate vicinity of Iasi, in a developing metropolitan area, the small place of worship serves a relatively small population and the lack of infrastructure, justified by the lack of a clear objective further impedes the development of the area. For this reason, the development of an integrated concept is based on the rehabilitation and erection of the existing church building as well as the construction of two outbuildings, including a bell tower. The proposed architecture, a visionary one for the Orthodox cult, has very profound implications on the place of worship. The bell tower, from which the transparency is noticeable, highlights the existing construction on which it intervenes. Stepping easily through it and reaching the axis of the church, an intimate courtyard opens, in which we find basic functions as annexes in the churchyard - the procession hall, the church shop and the candle. The innovative element is the borrowing of the influences of other functions that manage to give the space a special character. The showcase with saints, a commercial element, brings man closer to the Divinity, by comparison on a human scale. Behind the church, following the sidewalk that serves the church for processions, on the side from the cemetery, the alley to the church store, divides the candle place into two distinct spaces, the bridge, the passage of this space with deep symbols - the crossroads between life and death. This stage, a religious one, ensuring spirituality, is part of a series of levels of development of the whole concept. The second stage, the cultural one, aims at developing a museum in the immediate vicinity in order to promote the tourism of the place. The third stage, the social one, aims at the development of a social house for children that would work closely with the church. The fourth stage aims at developing an architectural installation on the ruins of the original church, which would restore the shape of the original church, to serve as a bright object, closely related to the idea of guiding the road in darkness through light. 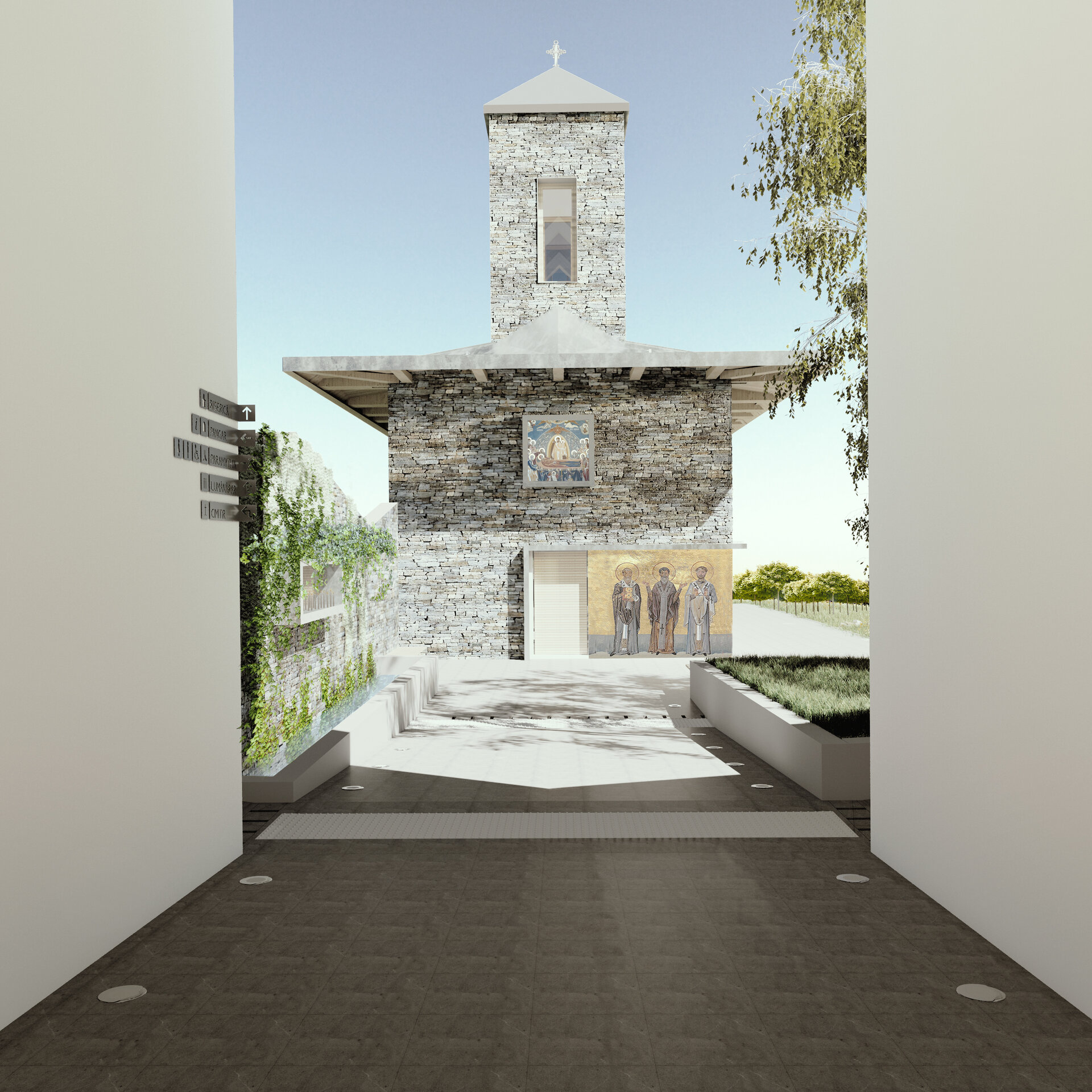 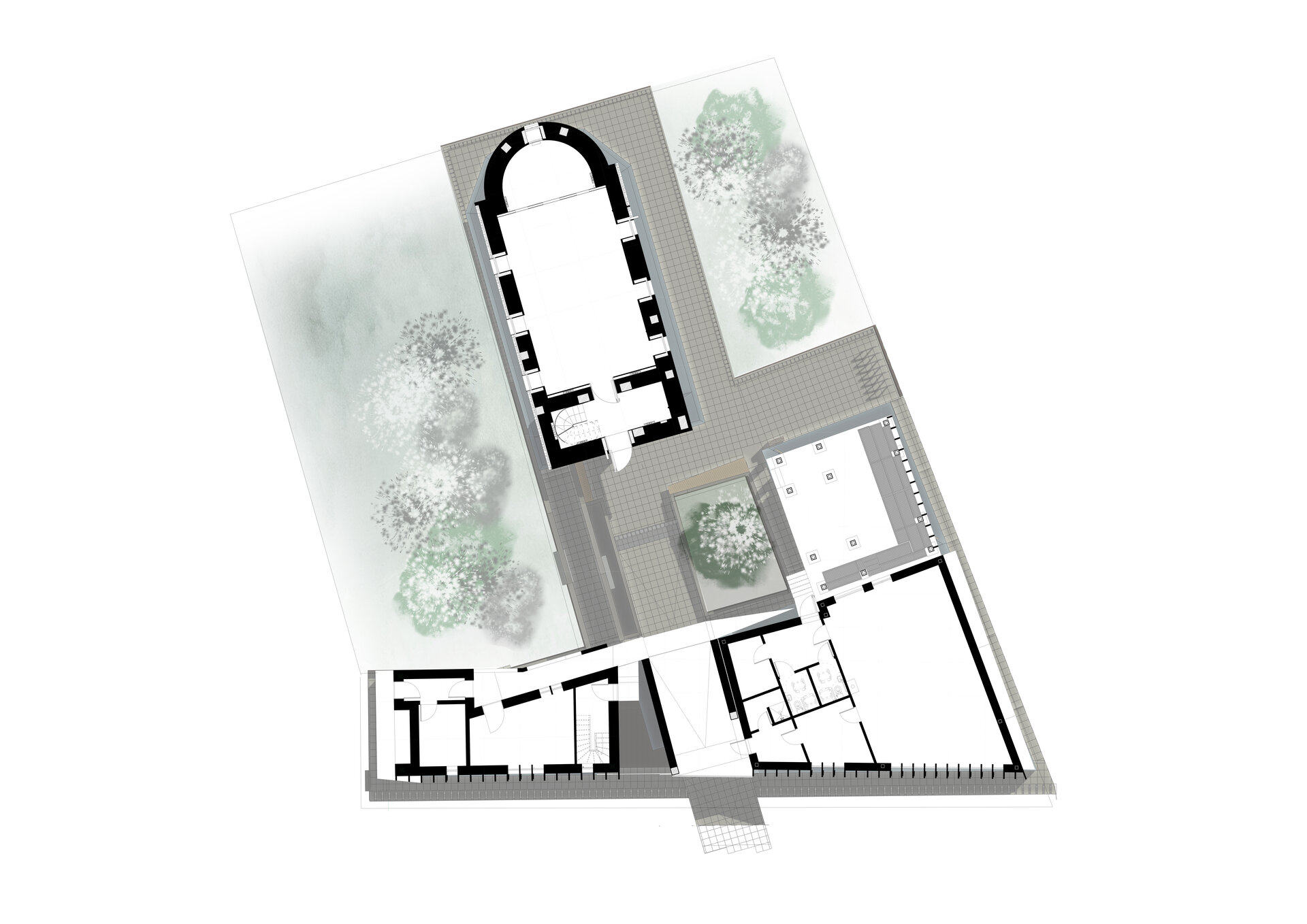 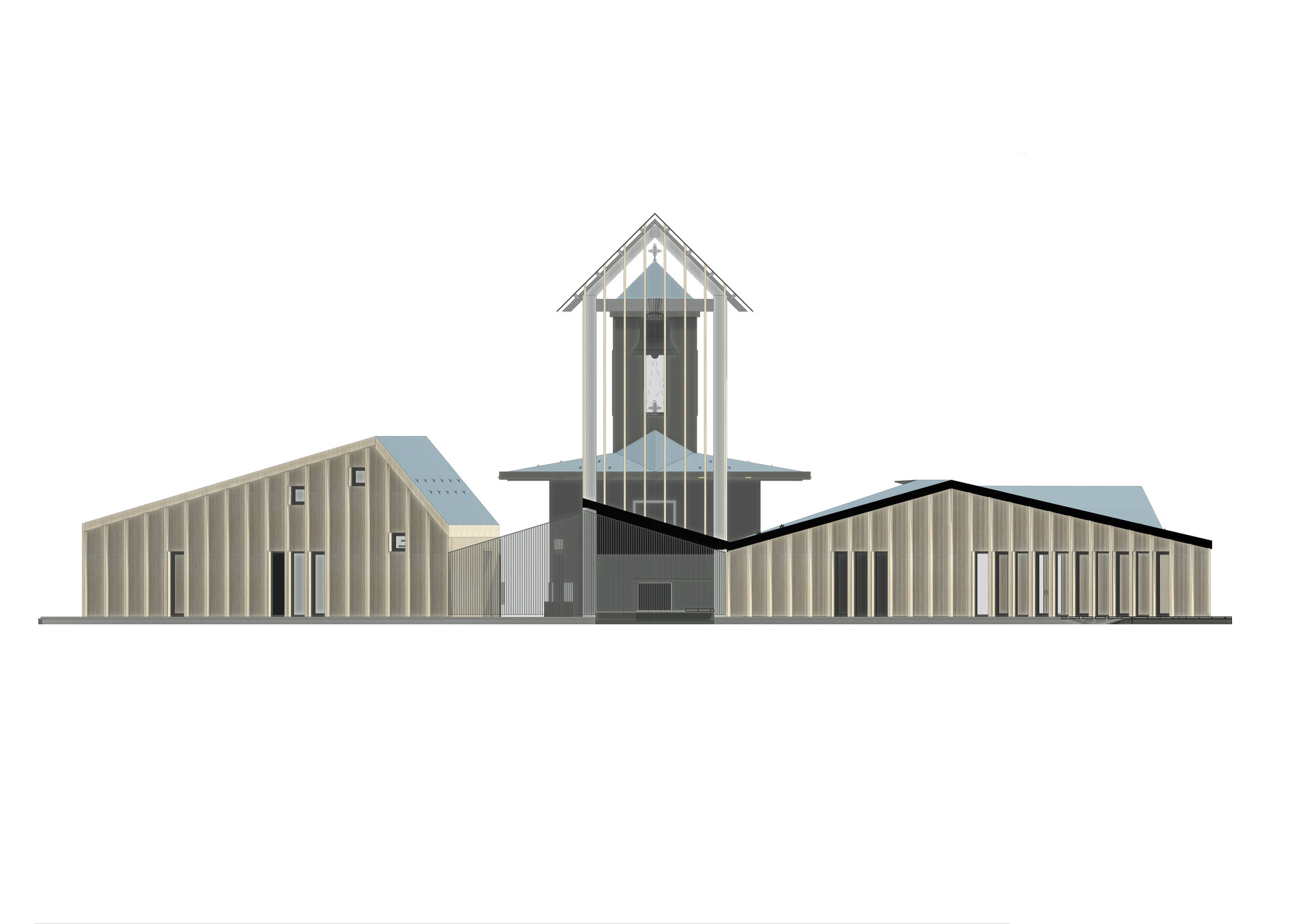 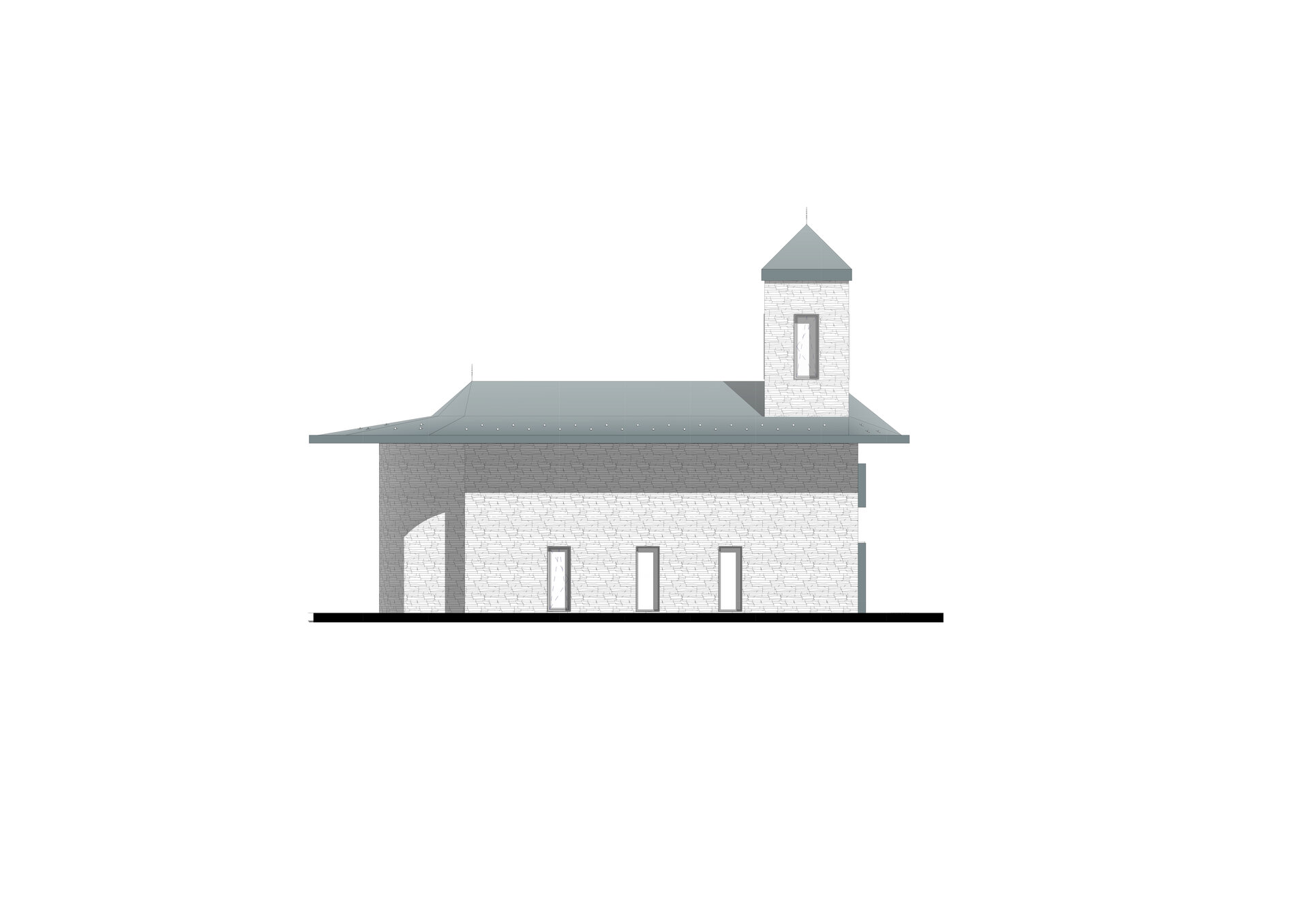 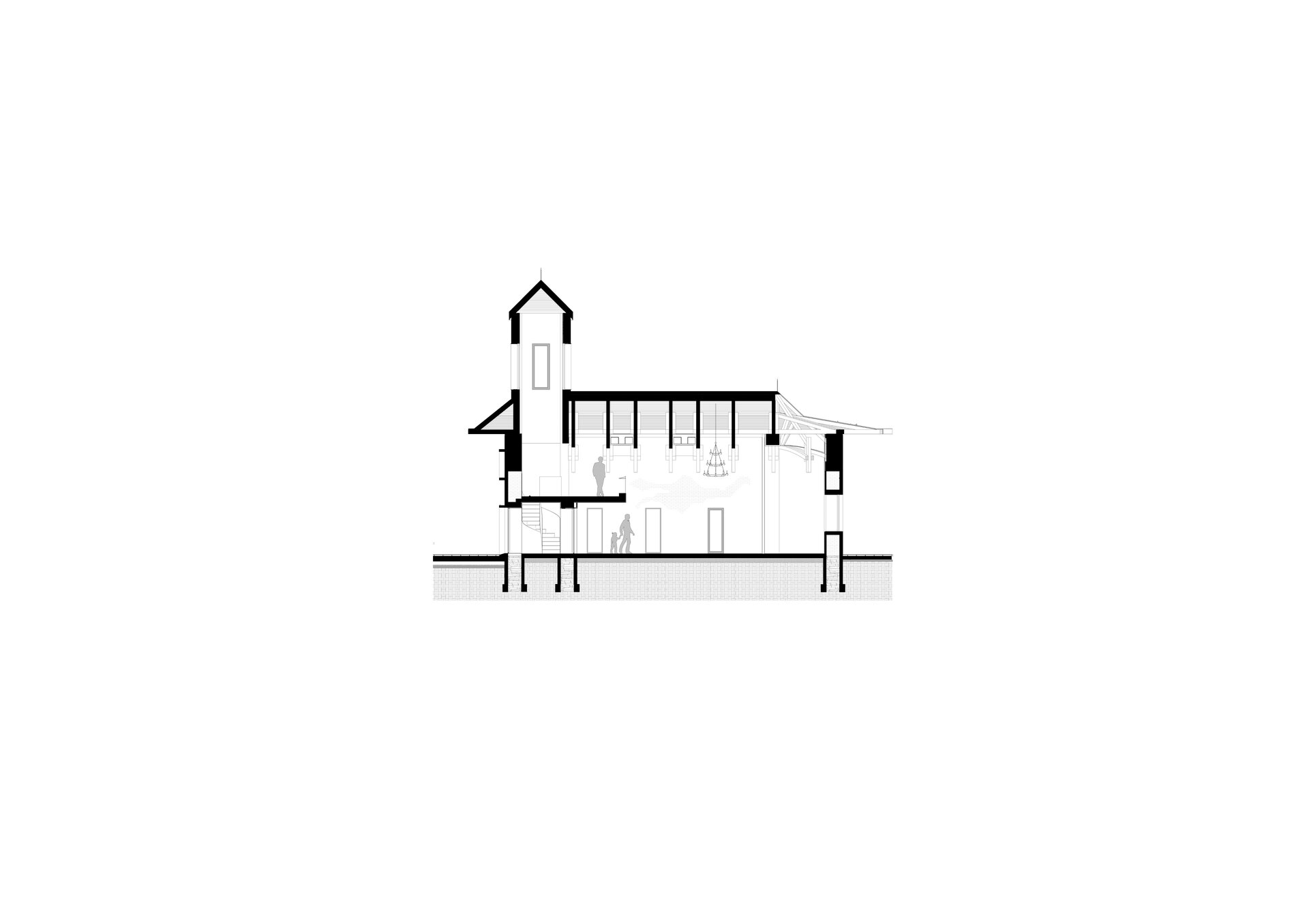 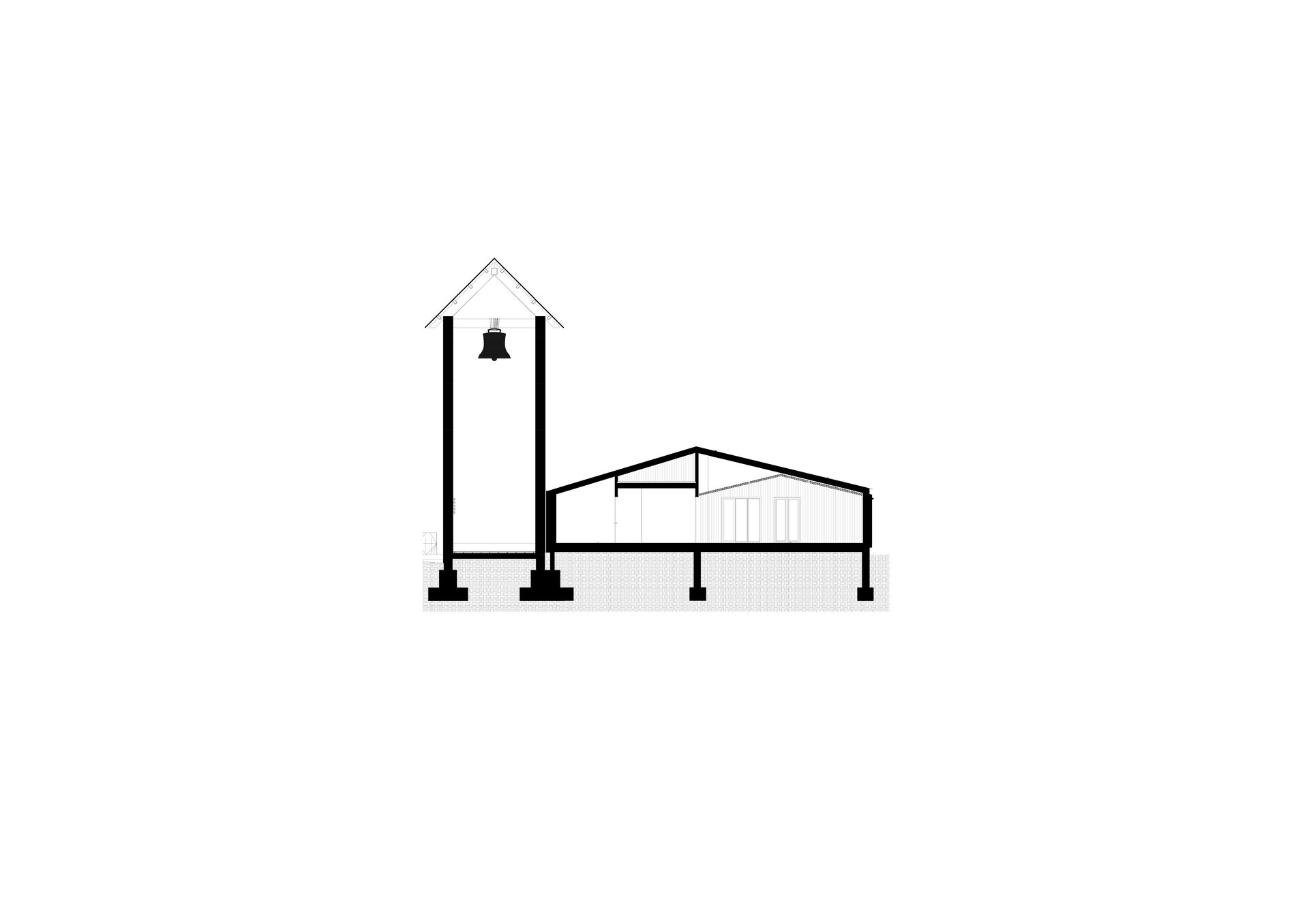 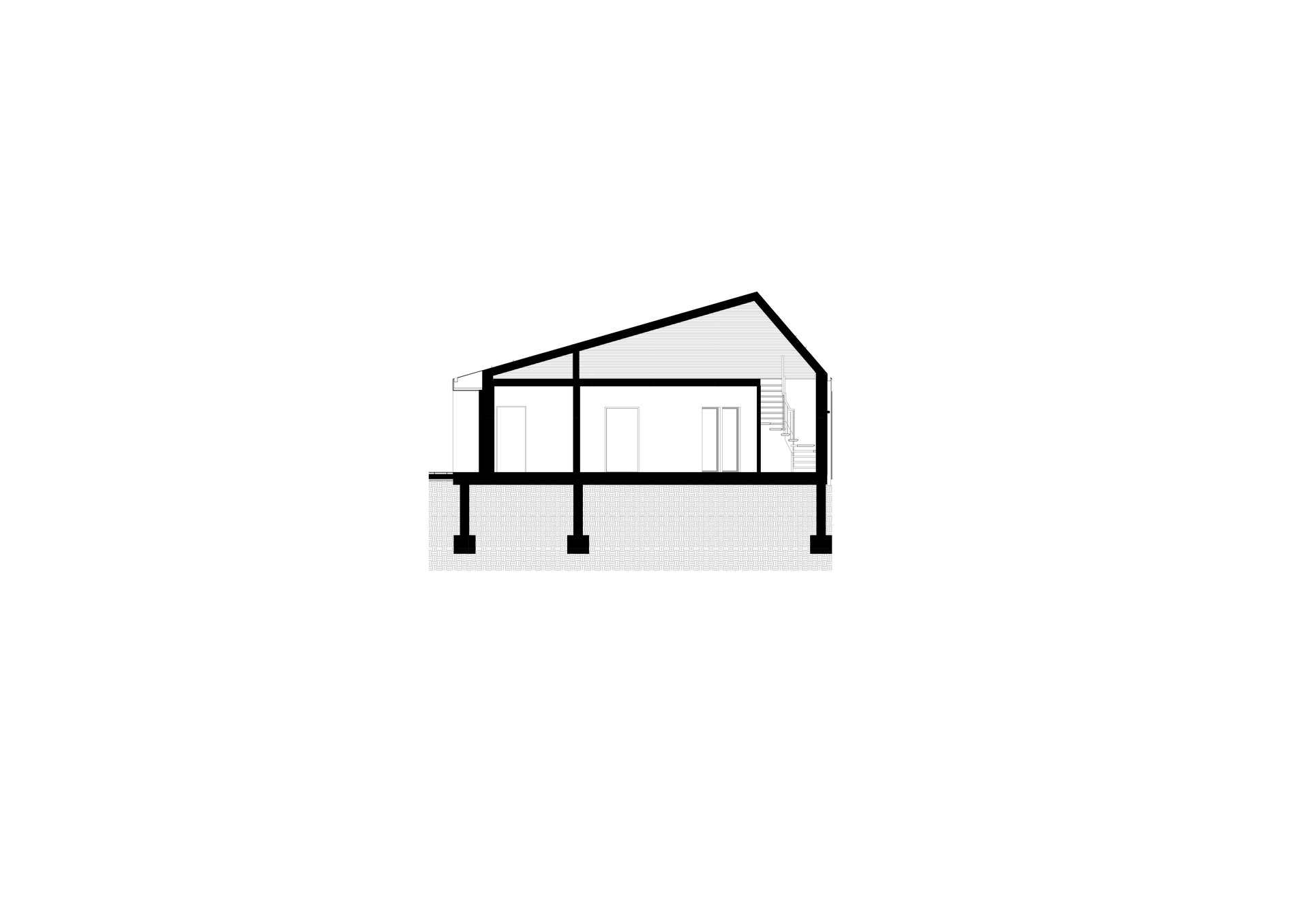 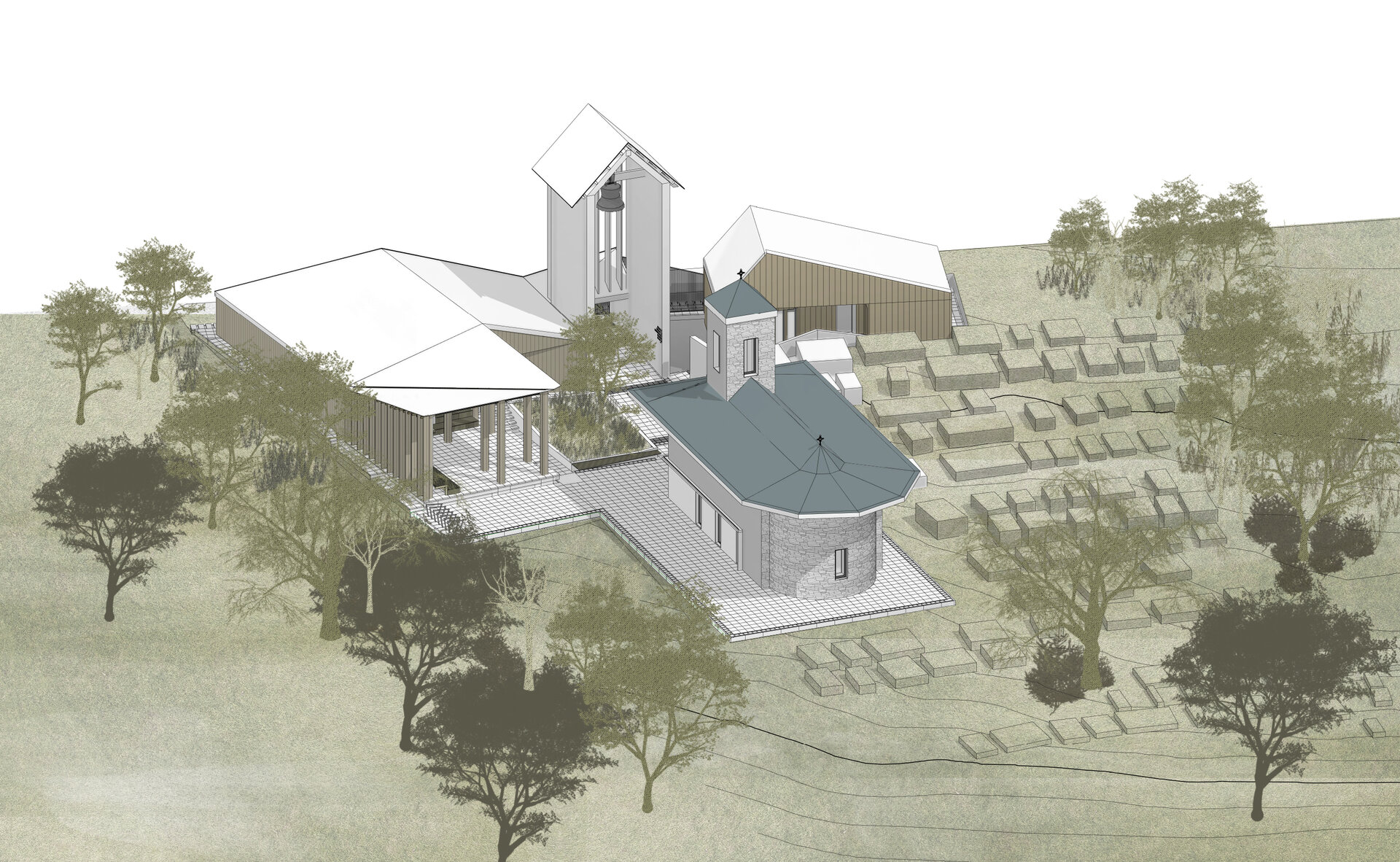 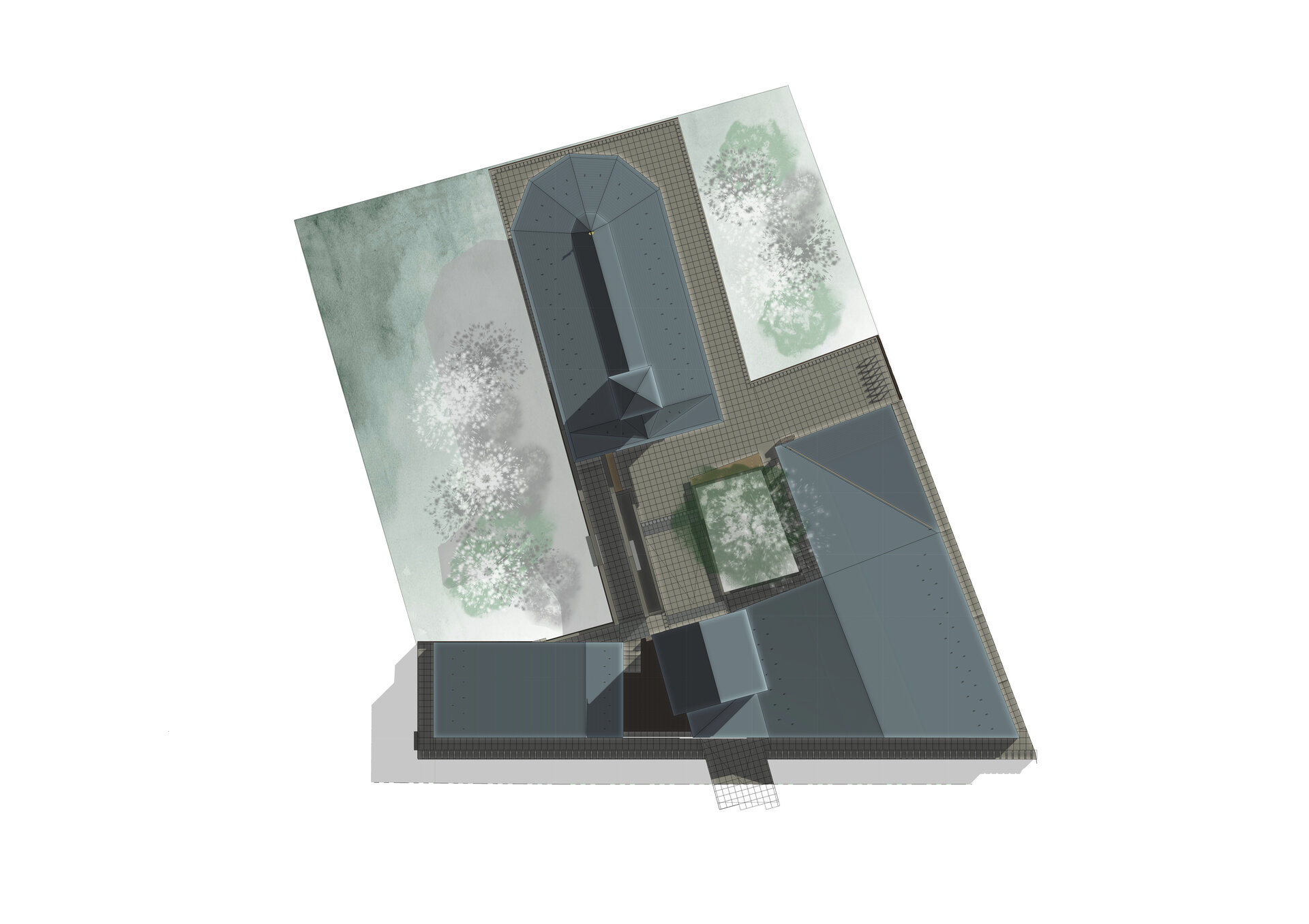