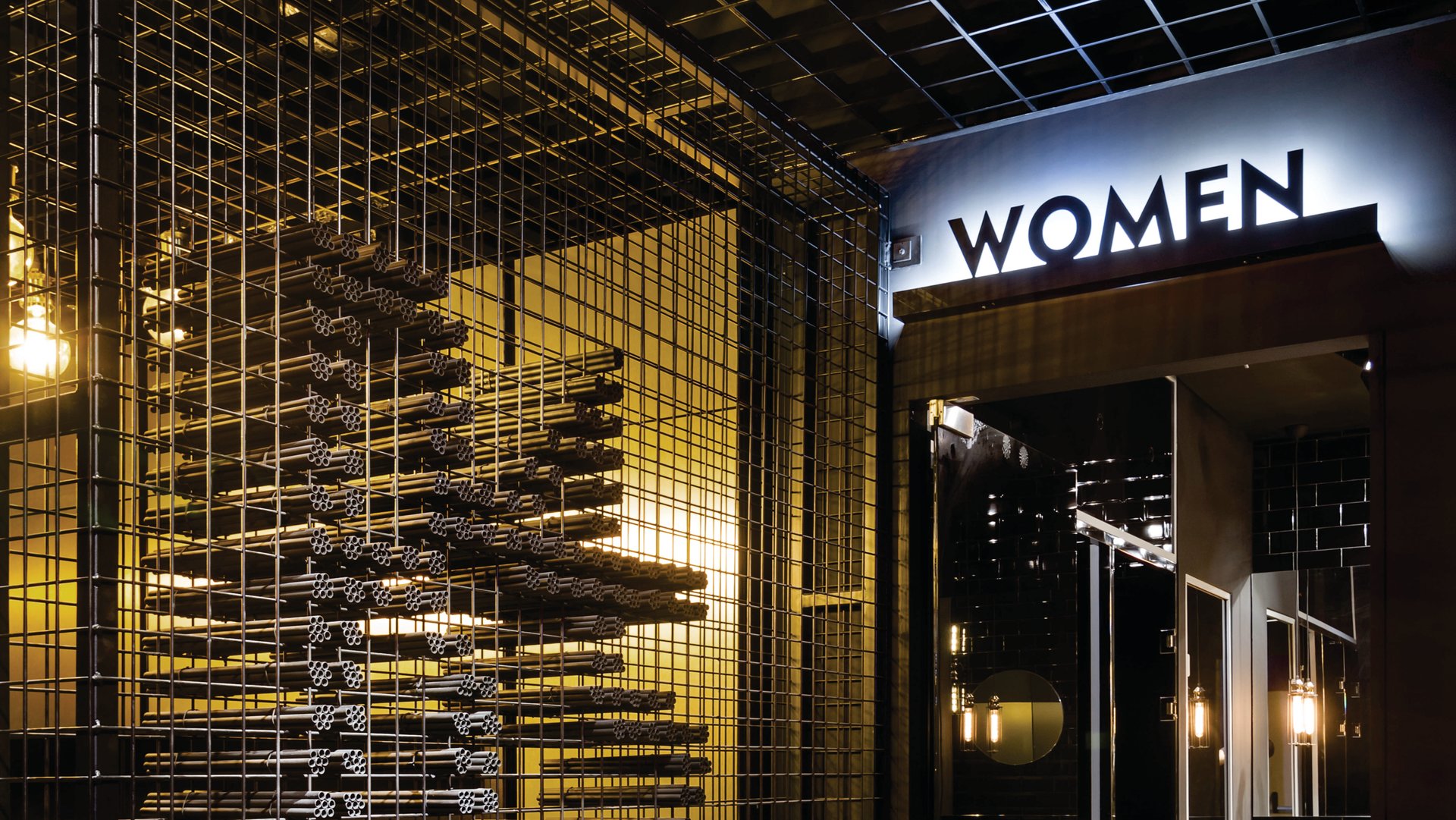 The concept was built around three elements in the antithesis that I knew I wanted to express and combine the final result: minimalism, luxury and performance. The theme was the reinterpretation of the sporting function into a sensory one. The extremely specific function of this type of training was itself a challenge because in Romania there was nothing equivalent to equipment, equipment or activities, and the documentation for its realization was carried out in equivalent spaces in Amsterdam, London and New York. In these locations, we found strengths and weaknesses, we analyzed them and concluded what is beneficial to apply and what we need to innovate. The second major challenge of this project, besides the function with specific needs, was that of the location. We can say in funny notes that we did a functional reconversion because the space we had for the development of the studio was made up of three structural tram lines, at the basement of a new service building benefiting from a plumbing column.